1920s, the short term between World Wars, is used to be called The Roaring Twenties, especially refers to distinctive cultural edge in New York City, Chicago, Paris, Berlin, London, and many other major cities during a period of prosperity and social innovation. New ideas and changes of life developed in the 1920s, and fashion style of that time also had a great impact on modern fashion. 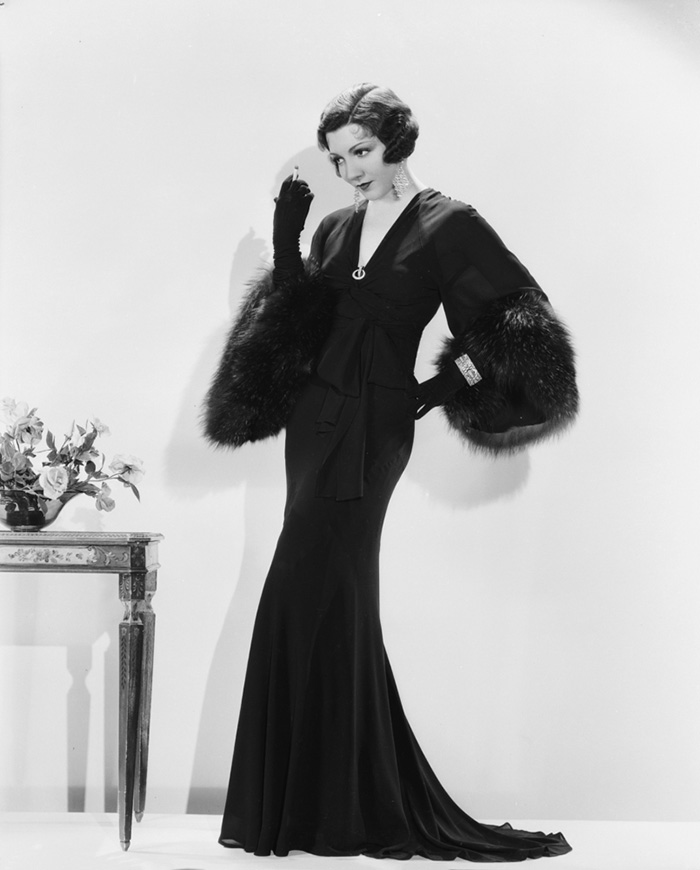 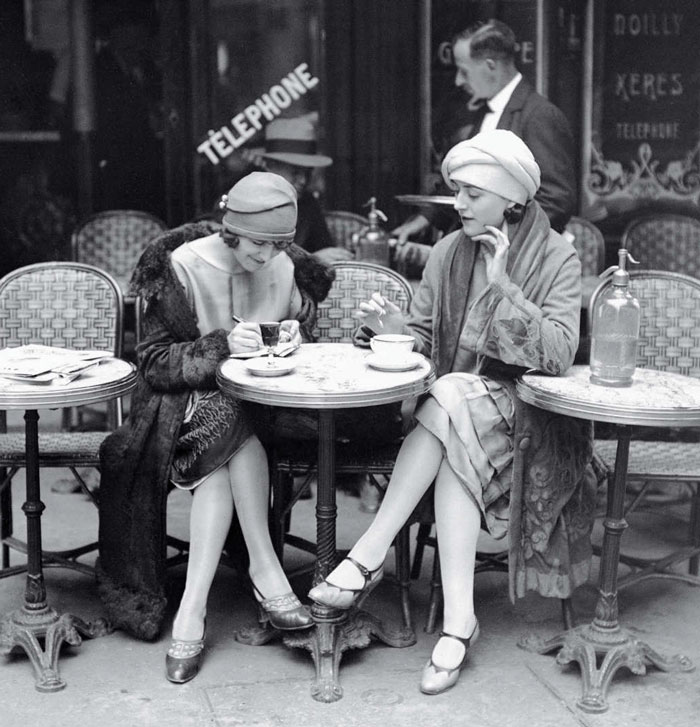 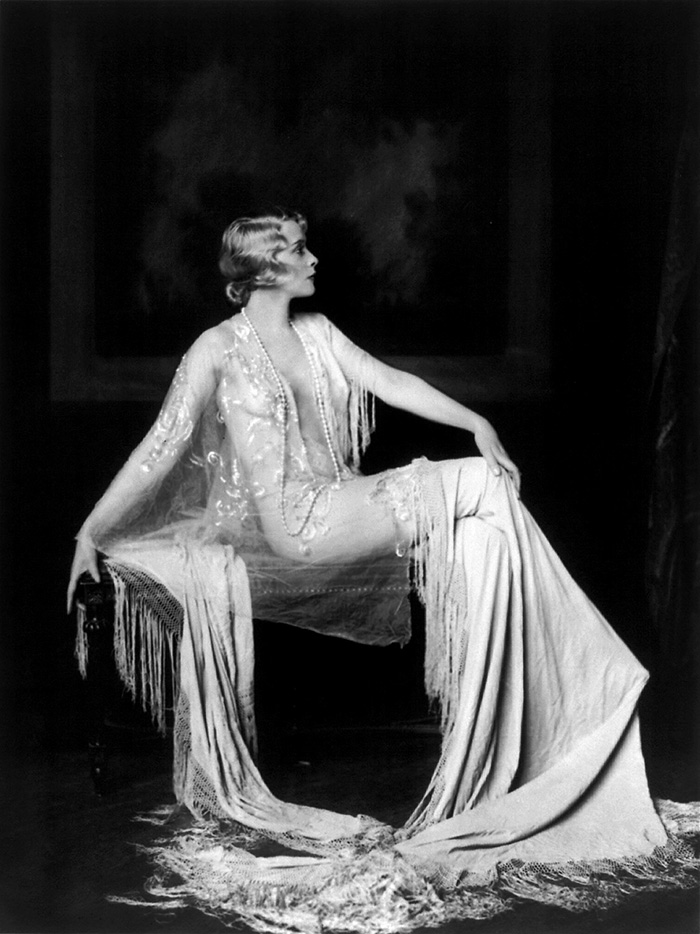 #4 Alden Gay Wearing Pearls And A Gown Of Black And White Georgette Crepe By Chanel, 1924 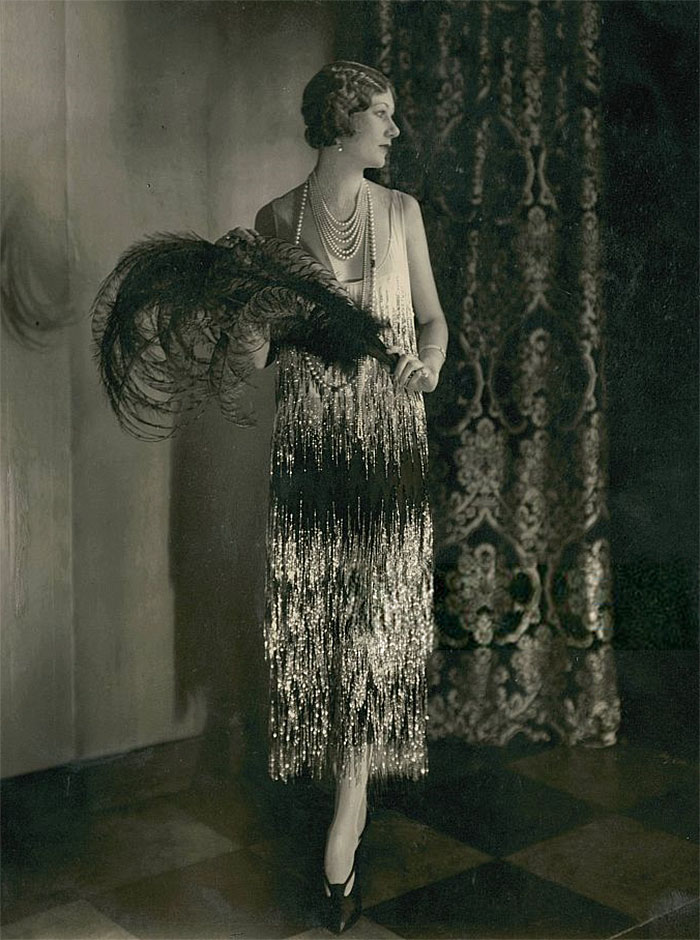 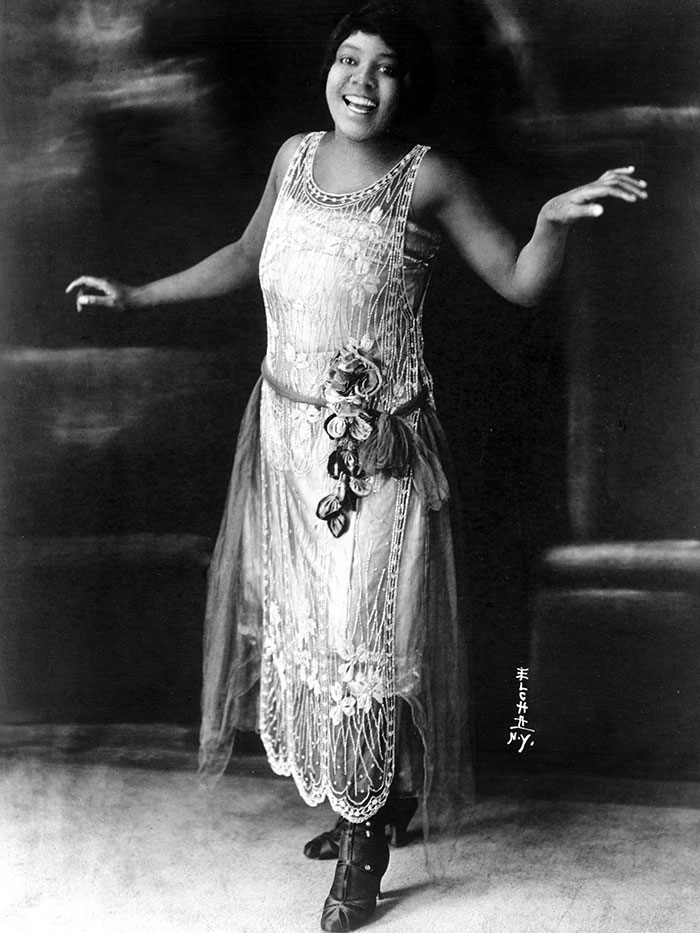 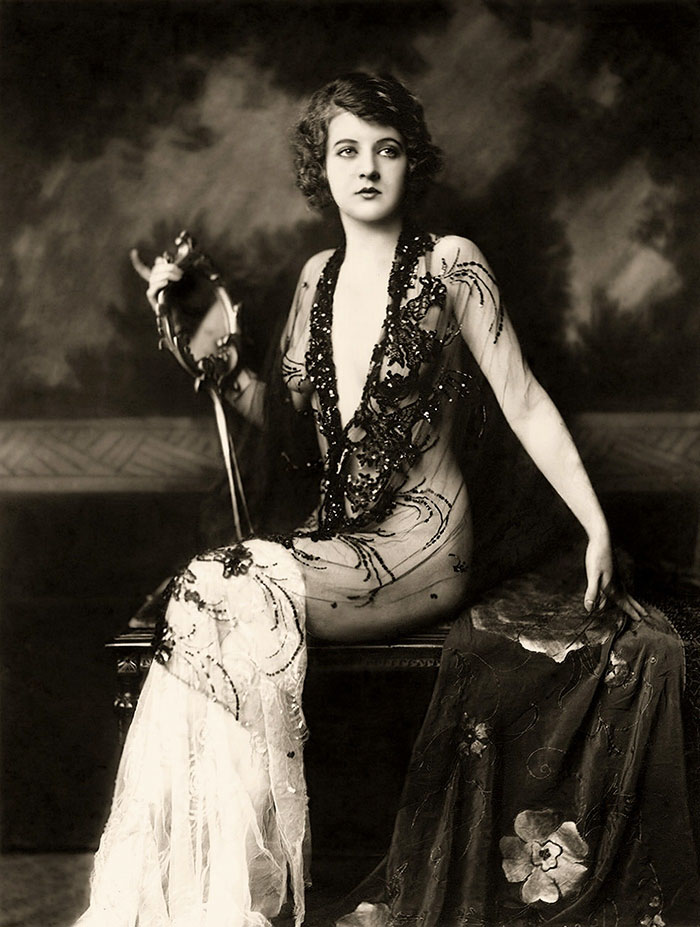 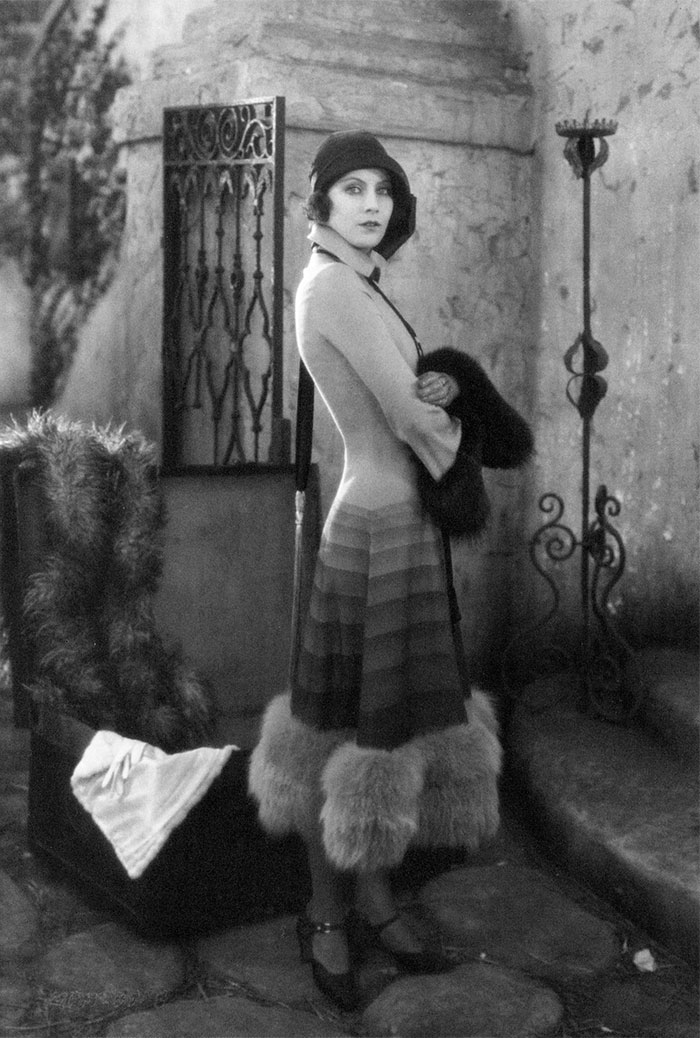 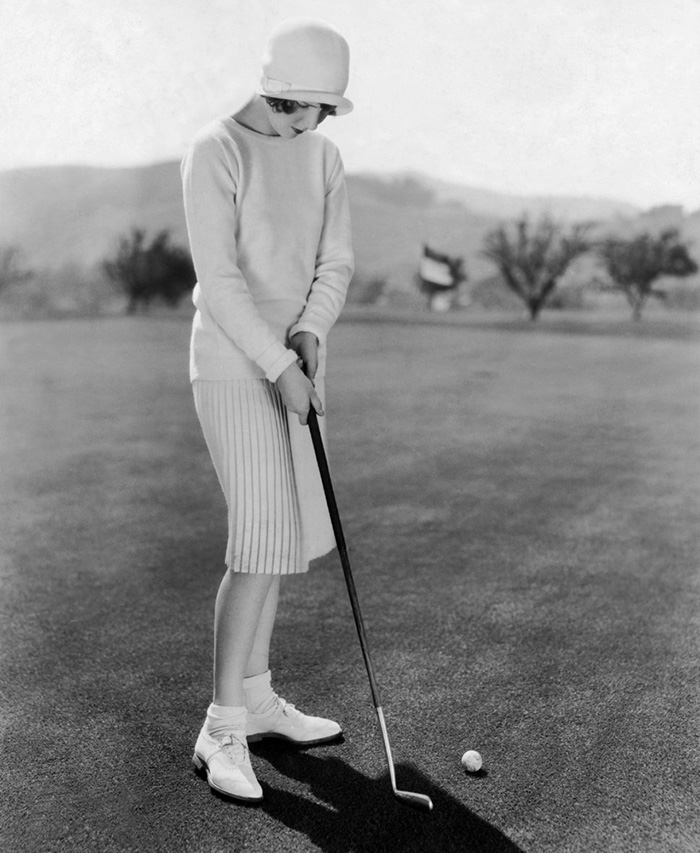 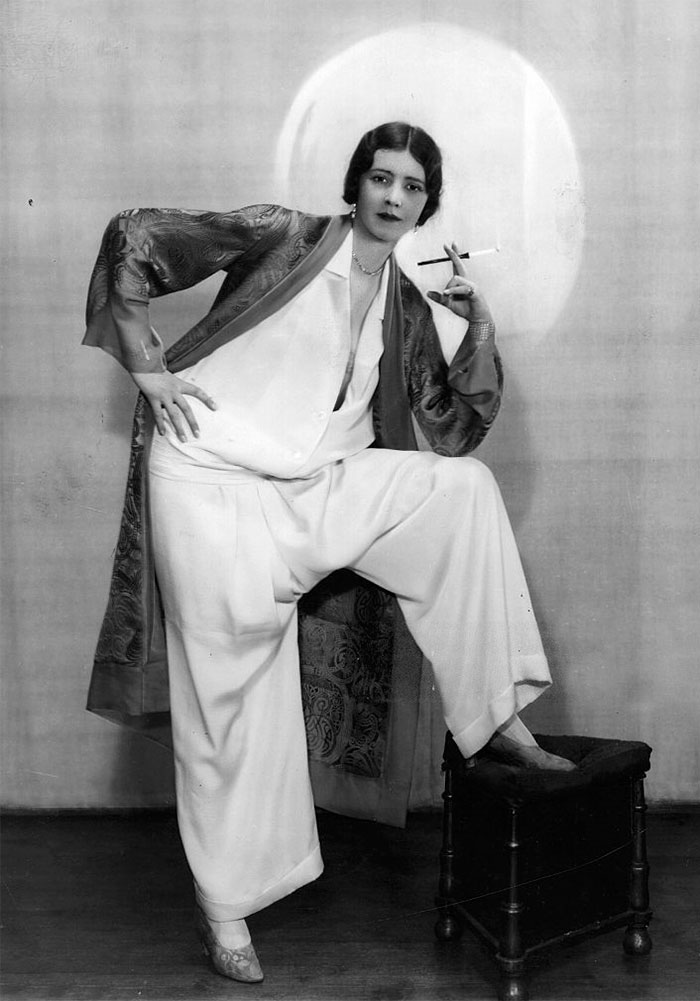 #10 American Actresses Joan Crawford And Dorothy Sebastian Enjoys A Picnic On The Beach, 1927 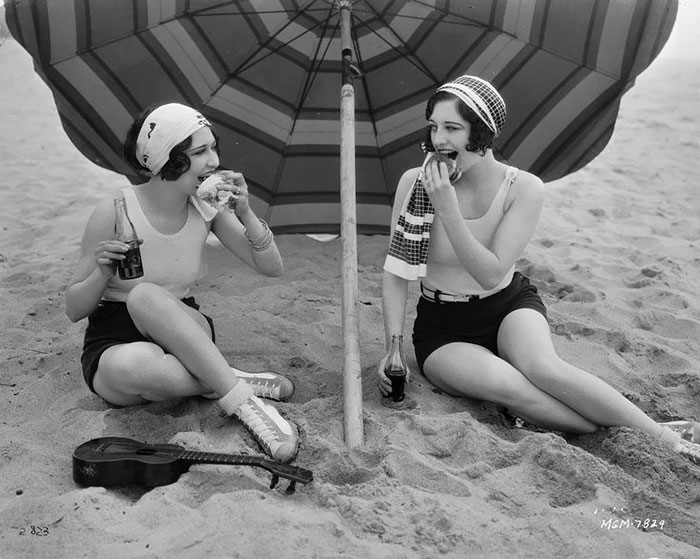 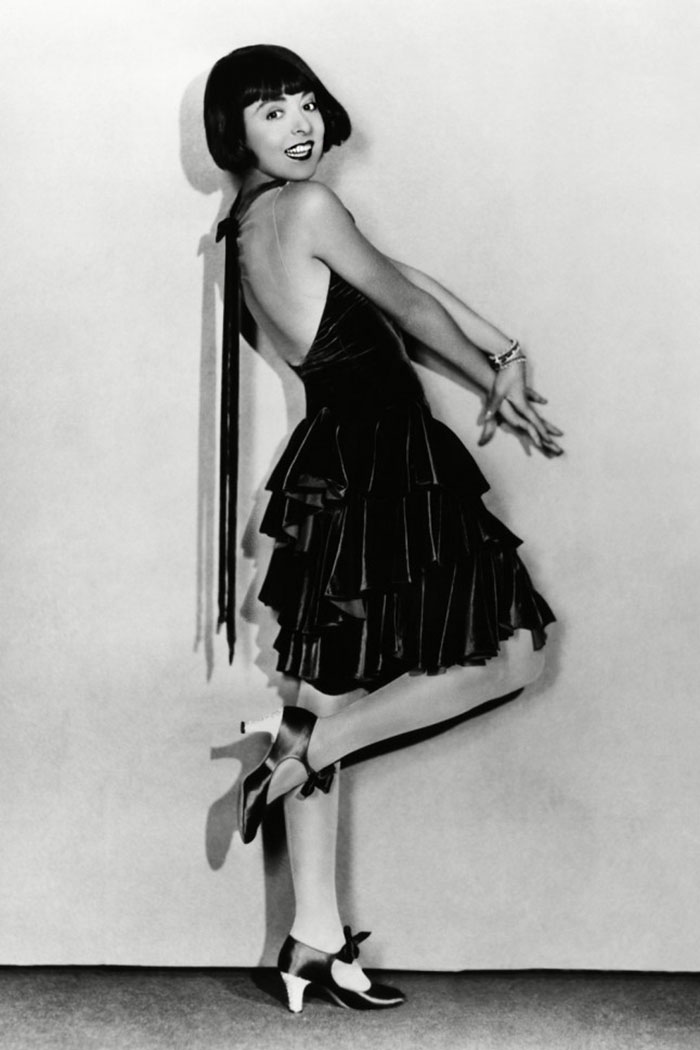 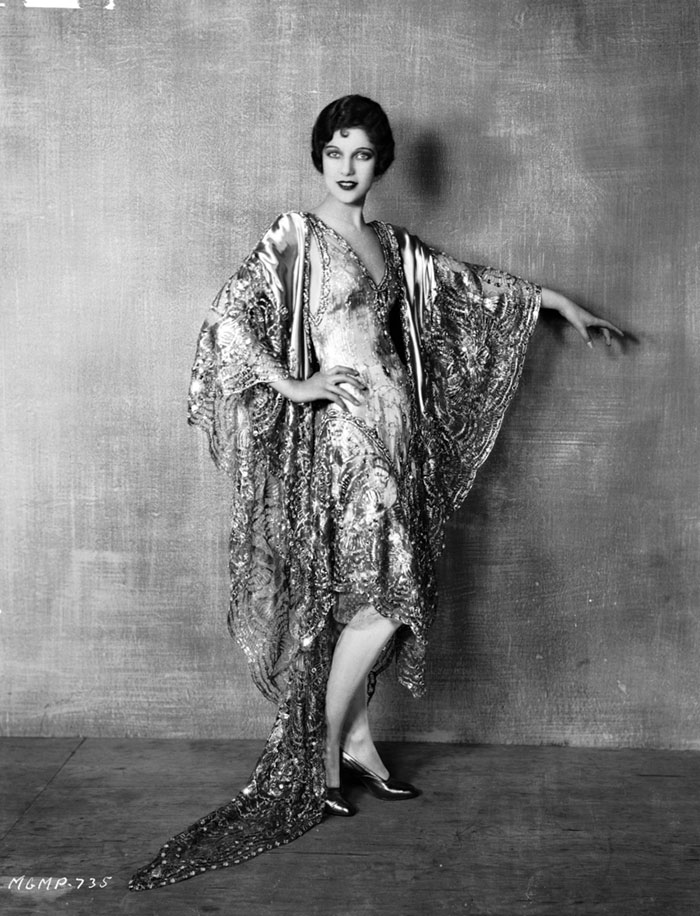 #13 Four Bathing Belles Shading Themselves With Parasols On The Beach At Skegness, 1926 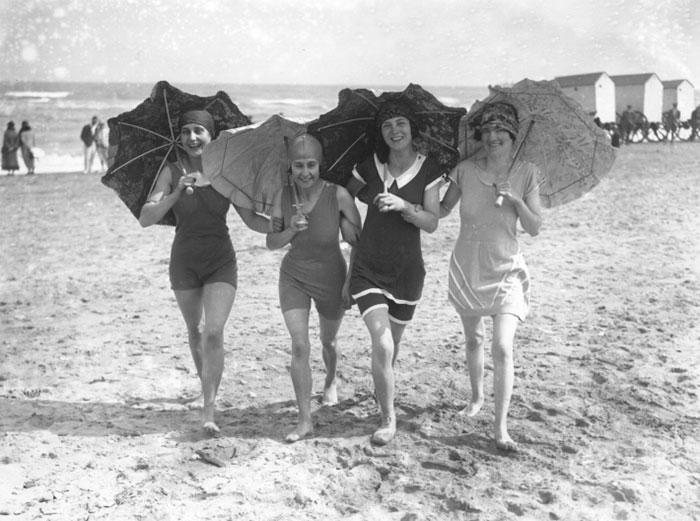 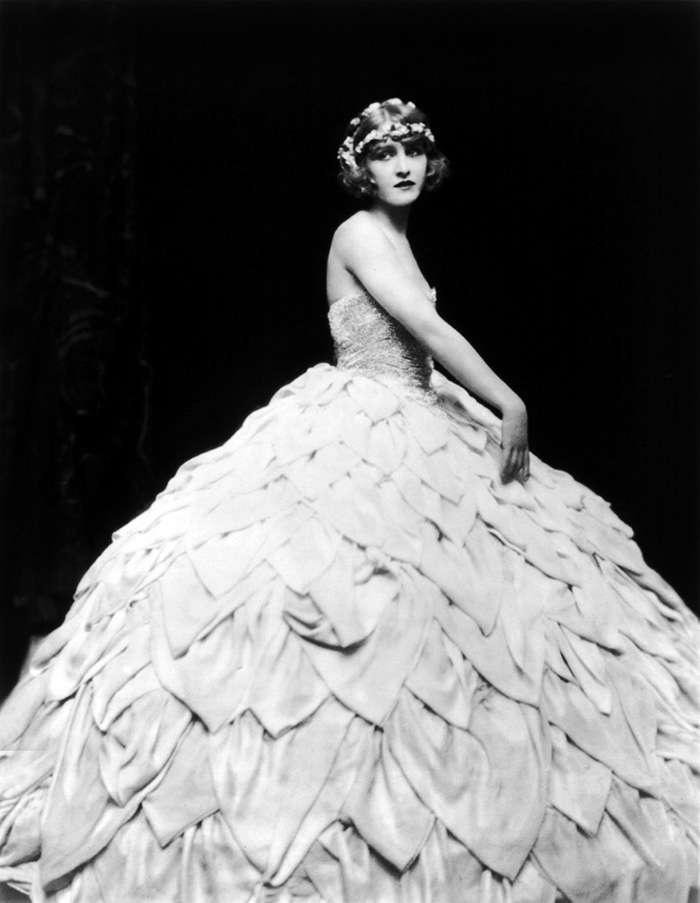 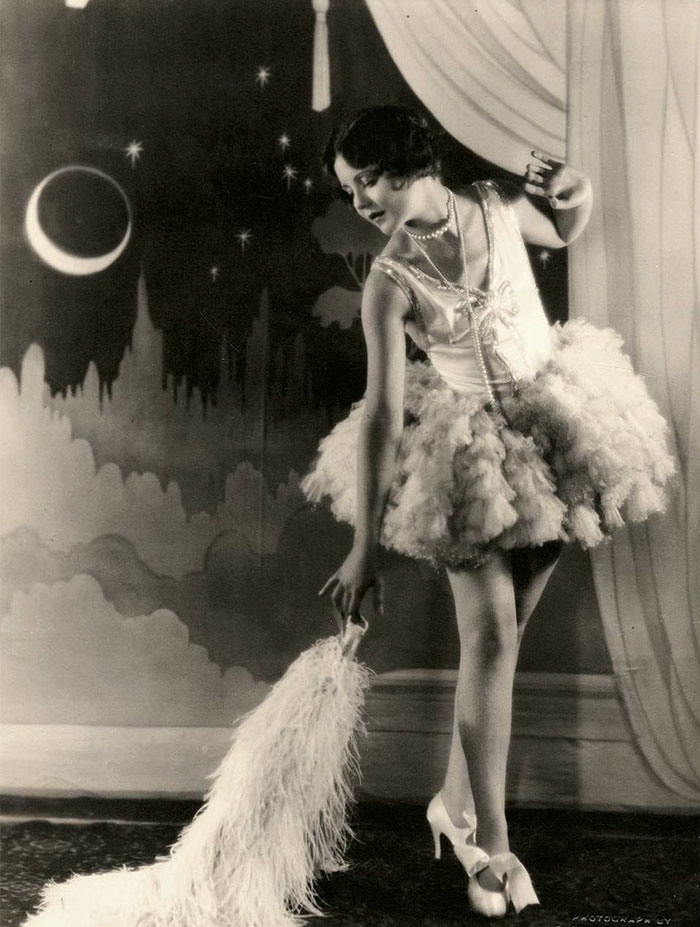 Nuclear holiday in 1950s Sin City
Germany Around 1900 - Beautiful Germany before the two World Wars
Old black and white photographs of horrible London Smog between 1910s to 1950s
A web app of colorful image colorization algorithm that can turn any B&W photo into a colored one at...
Back to 1910s - Color photographic collection of the vast Russian Empire before the beginning of Wor...
Retro pictures showing the opening day of Disneyland in 1955
Color postcards of Tunisia more than a hundred years ago in 1899
Digital artist colorized historic black and white pictures of famous landmarks under construction
Bigger is better - Hair styles slogan of the 1960s
Rare Black And White Photos Of Audrey Hepburn
Tintype portraits of Hollywood celebrities by vintage camera at the Sundance Film Festival 2015
I'm not a look-alike! - Funny photo series features strangers around the world who look like one ano...
Funny selection of famous artists photographed with their feline friends
Sculptural Photos of Human Body At 100 Years Of Age That Looks A Beautiful Old Tree
This photographer invites himself into his childhood photos
Rare Historic B&W Photos We Probably Haven't Yet Seen Before
Heartwarming photographs of love in wartime
Rare photographs taken in the Victorian era showing that they weren't as serious as we thought
Street life of Hong Kong in the 1950s captured by a teenage photographer's lens
Rare photos of 20-year-old Marilyn Monroe before she was famous