The Algorithmia is an interesting web app developed by a team at UC Berkeley led by PhD student Richard Zhang, which uses the tech of Colorful Image Colorization algorithm to process any B&W images, where we can upload black and white photos, it will transform them into the colored almost instantly.

Construction workers having lunch on top of a skyscraper, New York, 1932 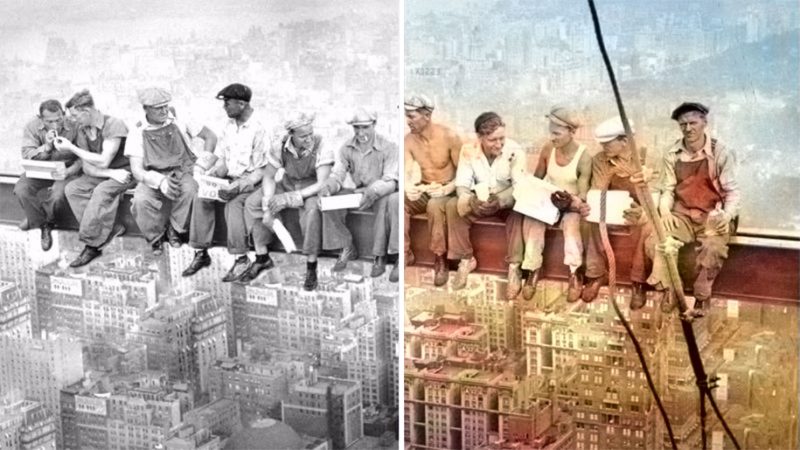 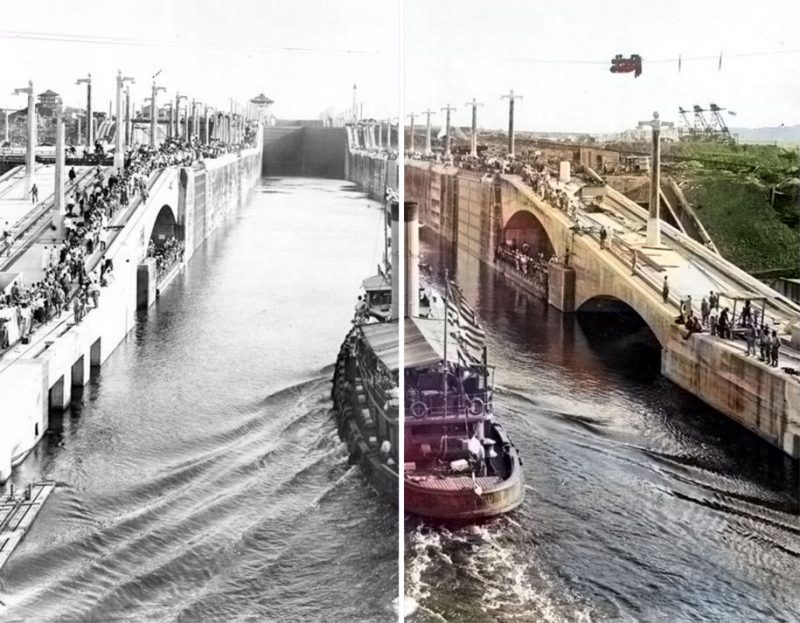 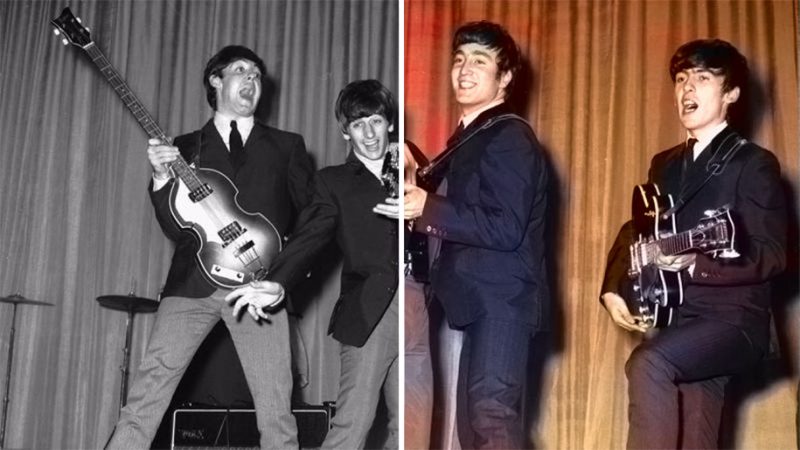 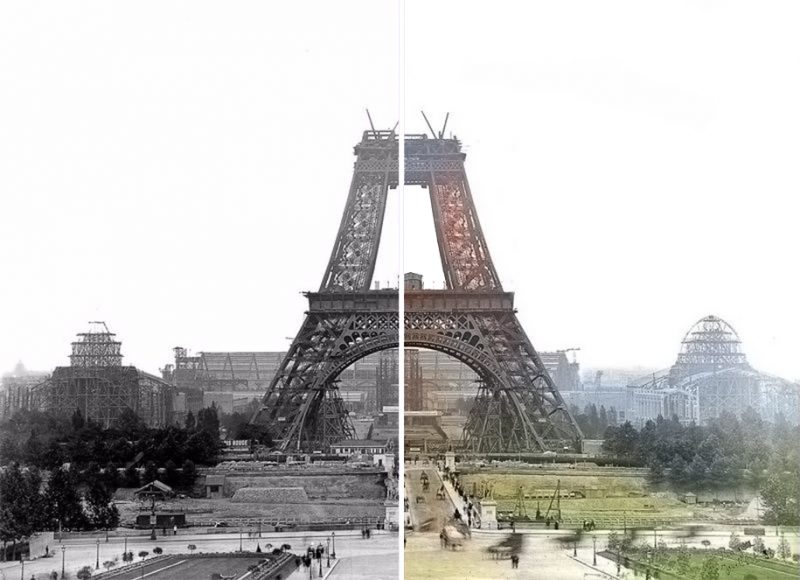 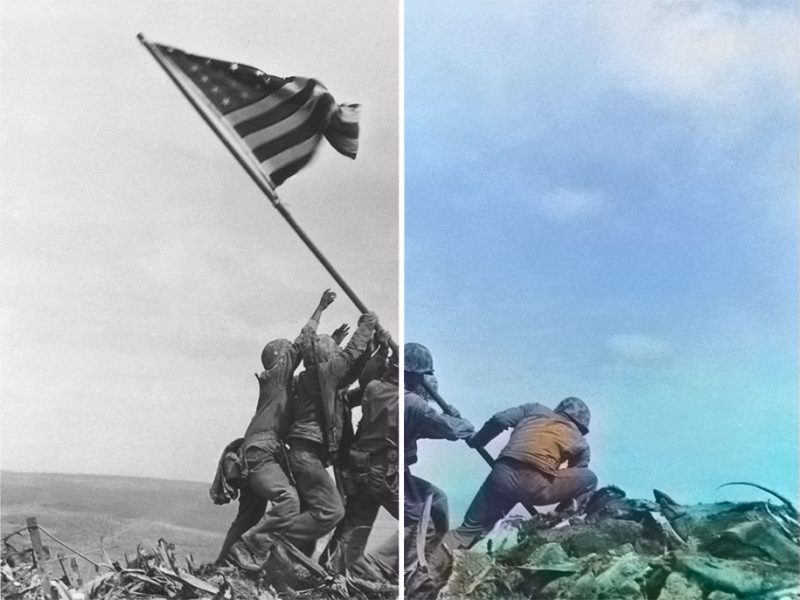 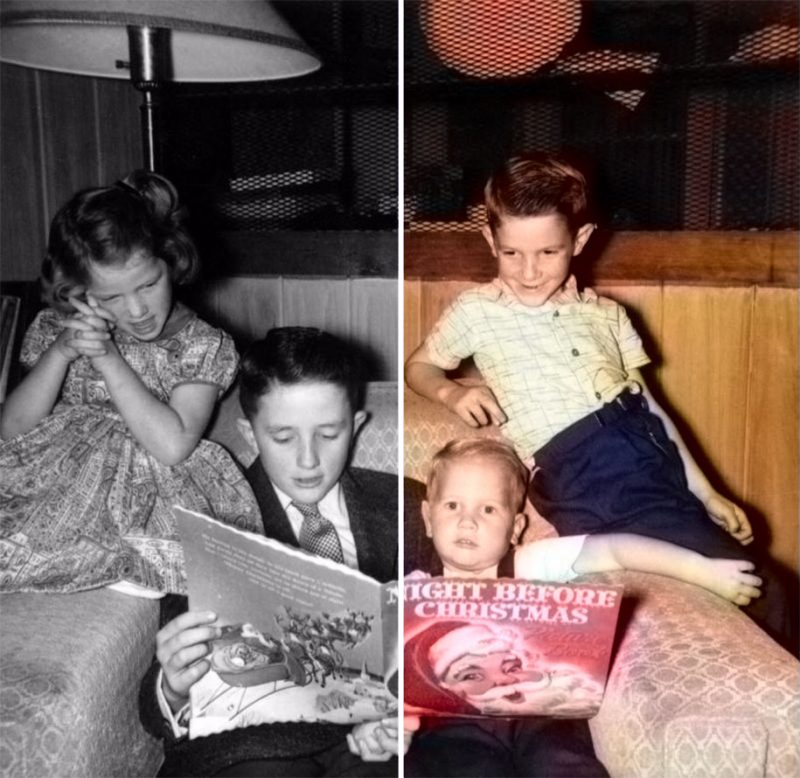 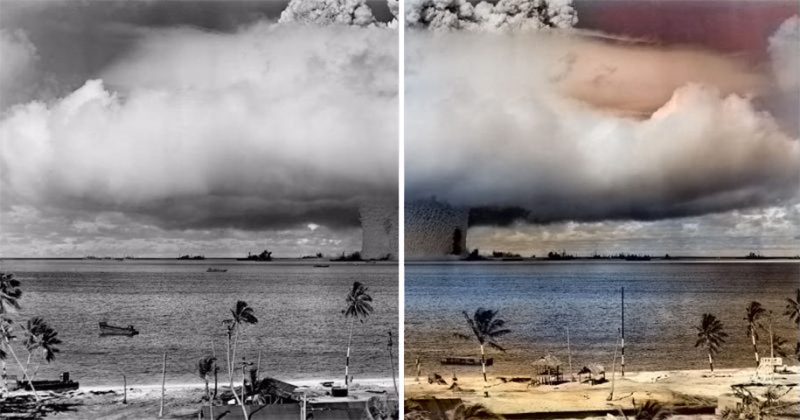 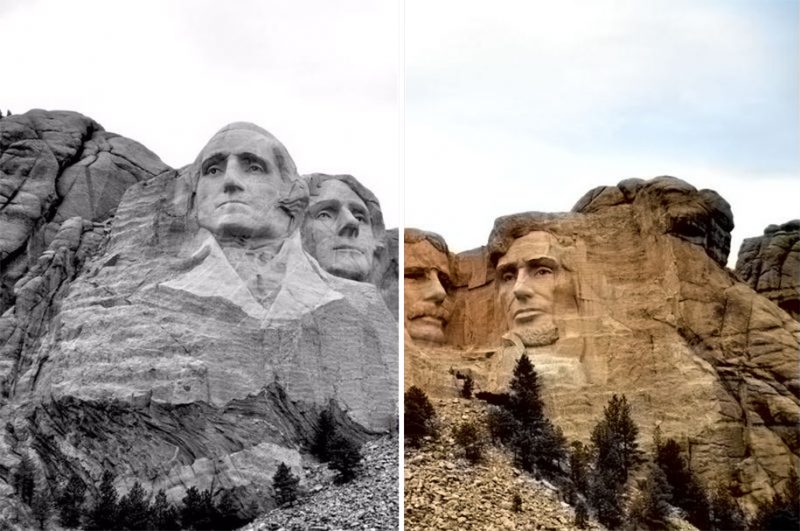 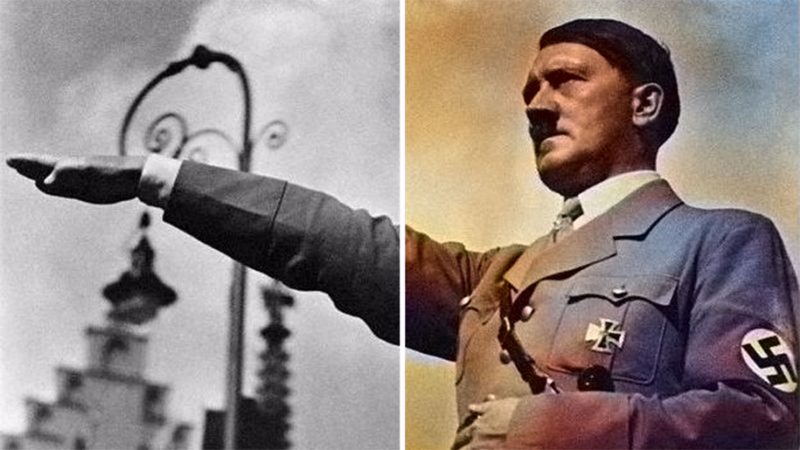 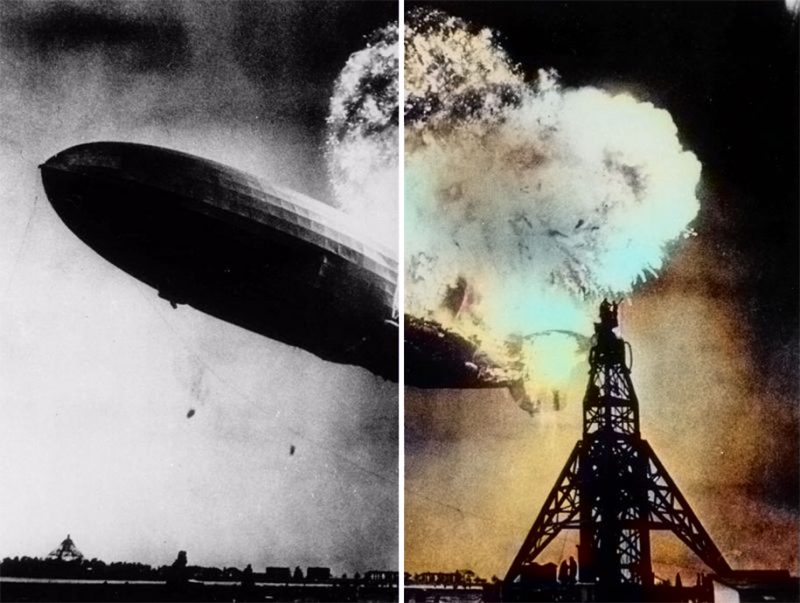