Historical black and white photos captured by 83-year-old photographer Fan Ho show us dust-laden days of Hong Kong in the 1950s. Hong-Kong based photographer Fan Ho is an award-wining artist, who has won more than 280 awards from international exhibitions and competitions globally since 1956 and was rated one of the Most Influential Asian Photographers by Invisible Photographer, Asia in 2012. The photographer’s memoir titled “Fan Ho: A Hong Kong Memoir” concerns historical street life of Hong Kong in the 1950s and onwards as he’s a teenager. In the 1950s, Hong-Kong street was full with shabby houses and dirty alleys and filled with vendors, coolies, rickshaw drivers, etc. Ho come to Hong-Kong from Shanghai in 1949, taking pictures with his Rolleiflex was this teenager’s greatest pleasure; however, photographing strangers in the streets in those days was unwelcome to many superstitious people, who believed that taking pictures would take their spirits away. “With a knife in his hand, a pig butcher said he would chop me. He wanted his spirit back,” the photographer told South China Morning Post in the interview. 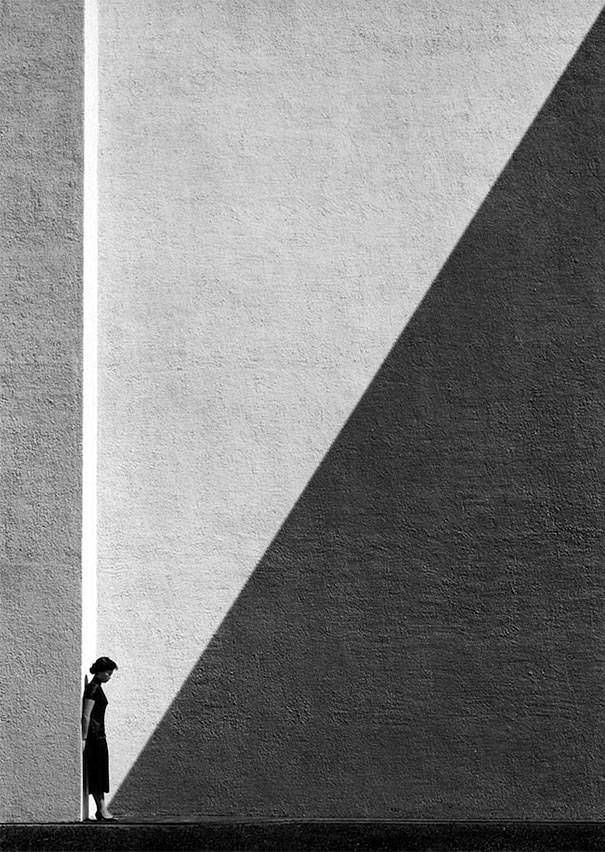 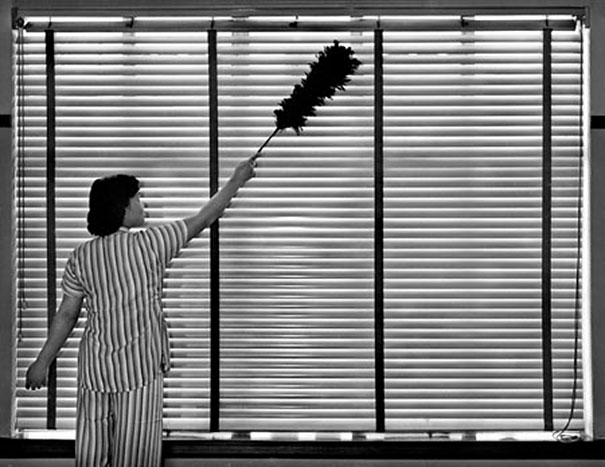 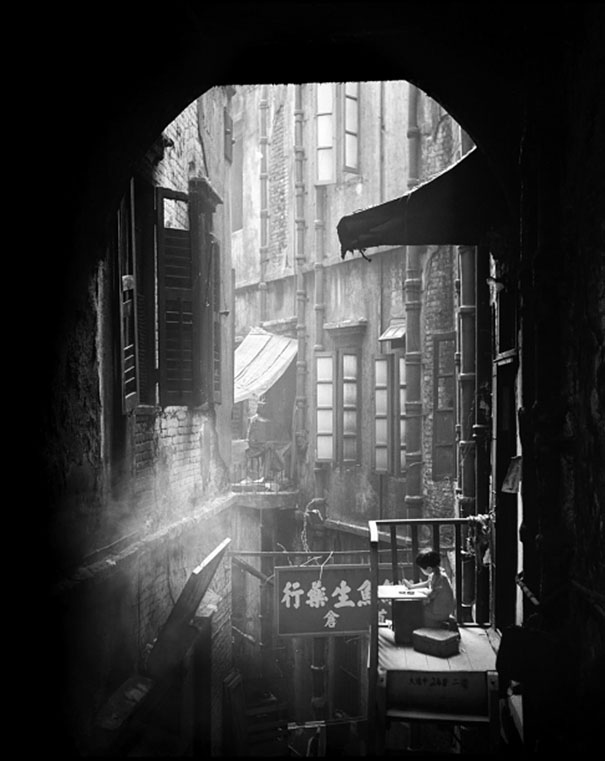 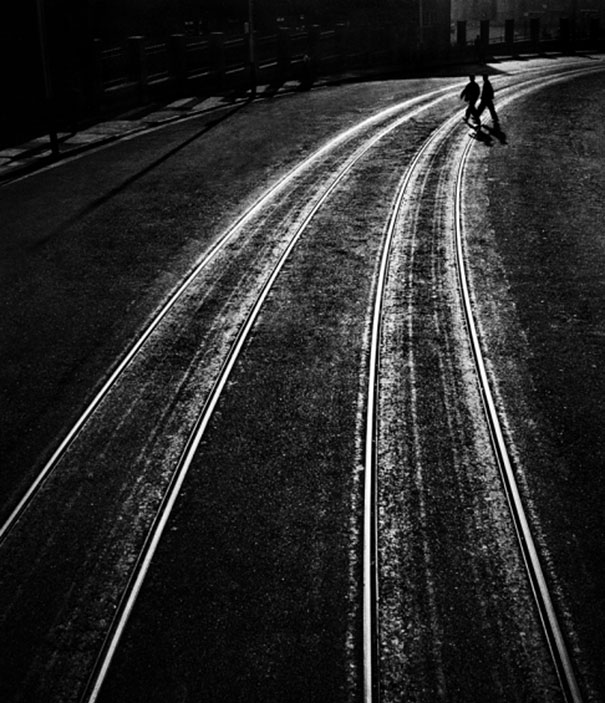 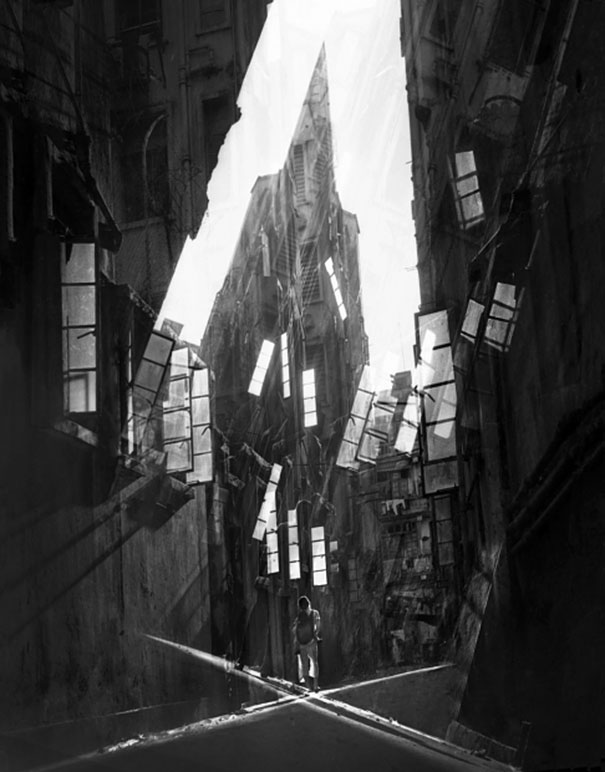 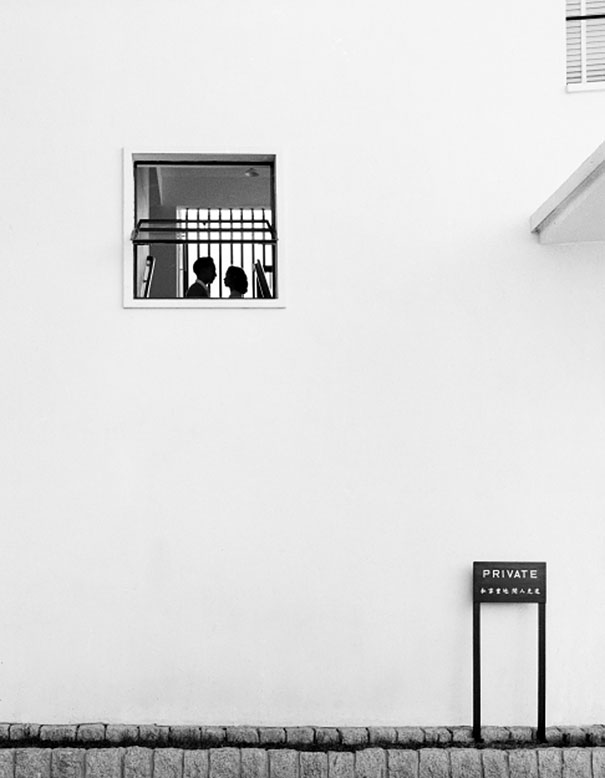 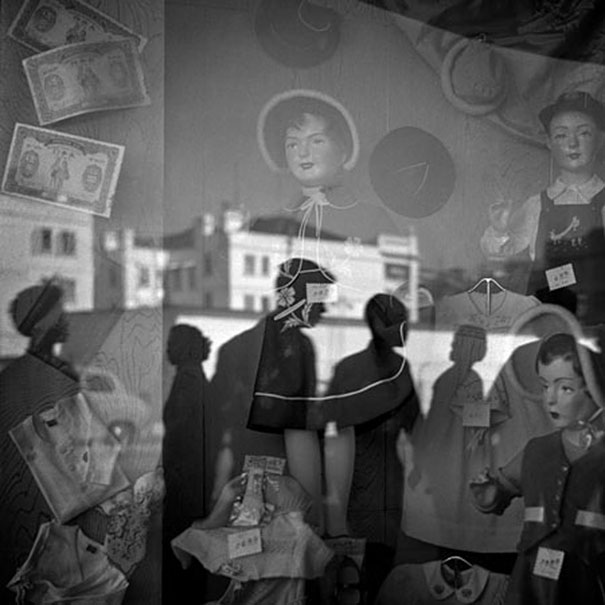 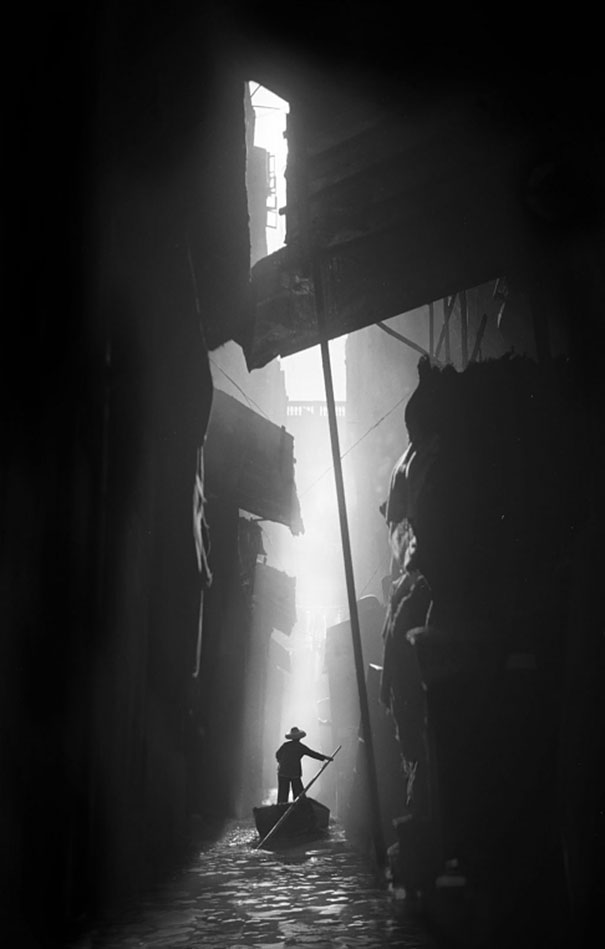 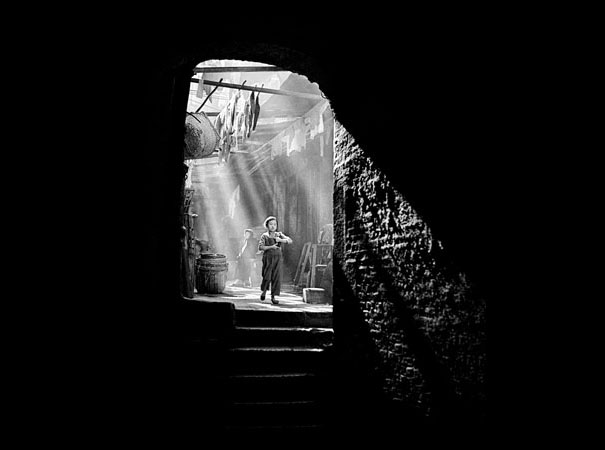 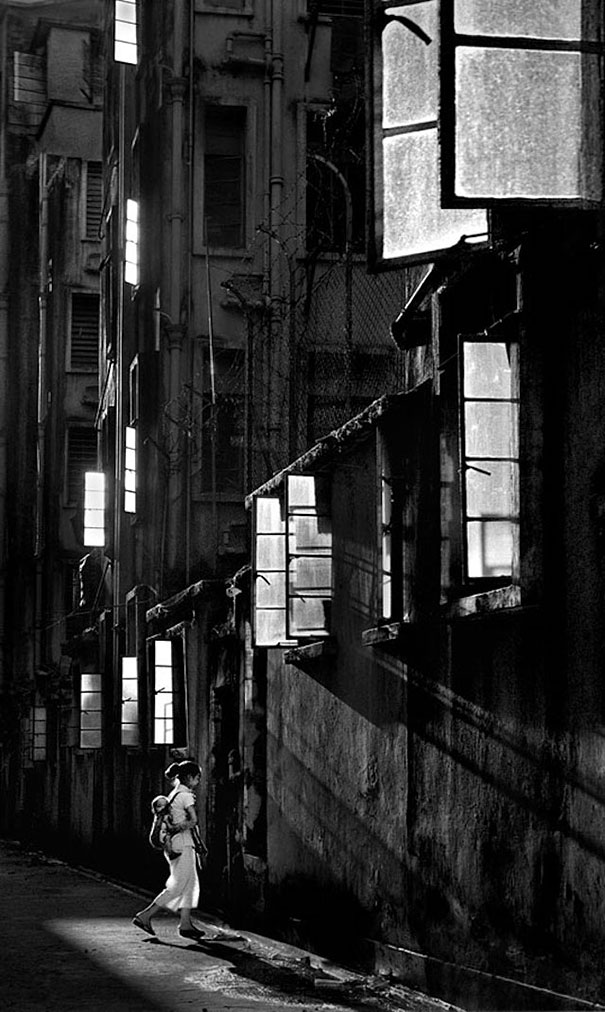 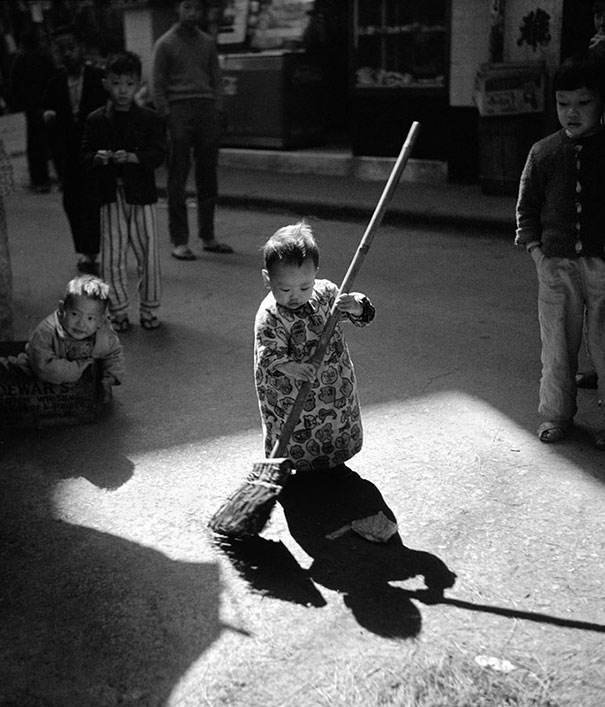 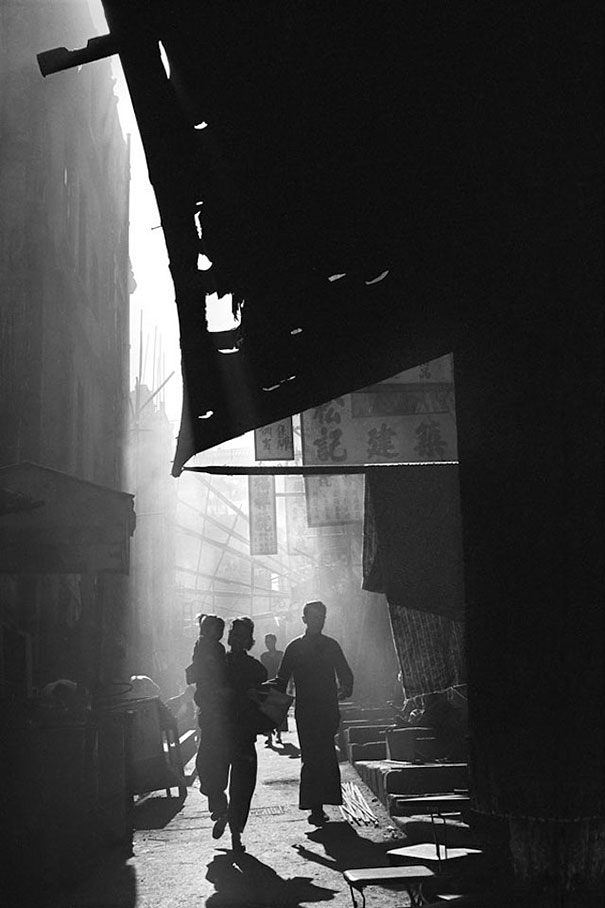 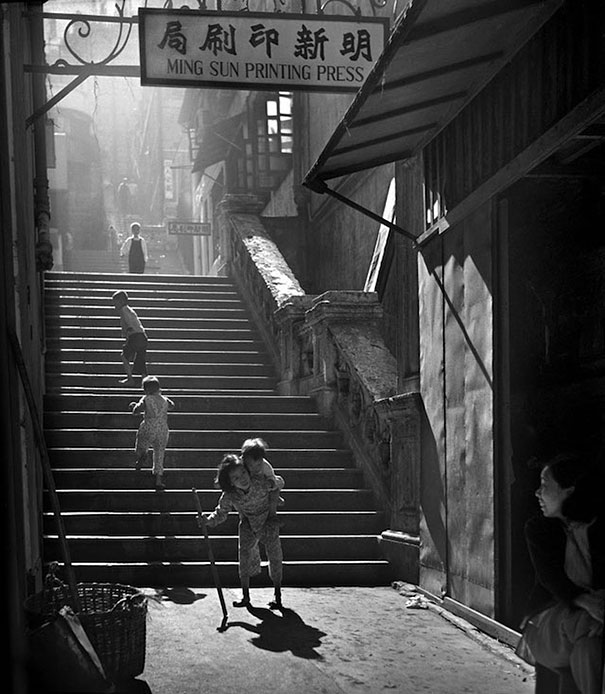 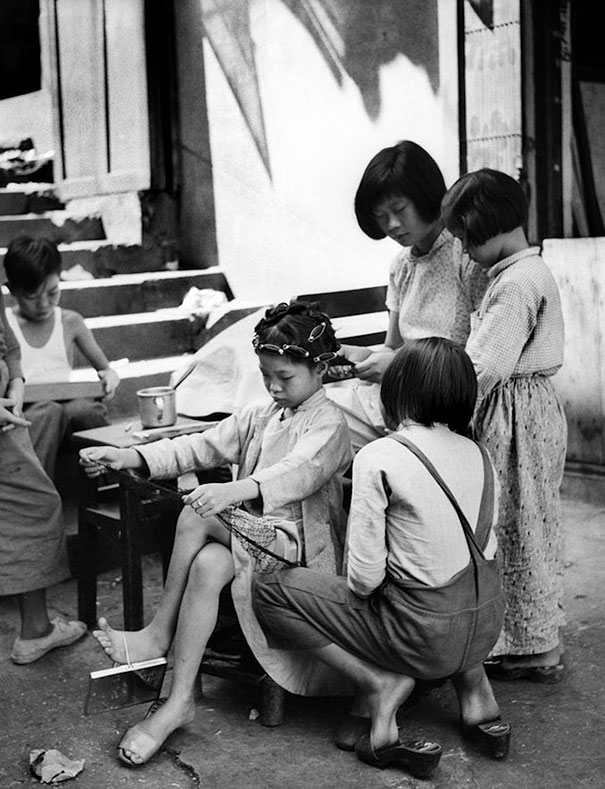 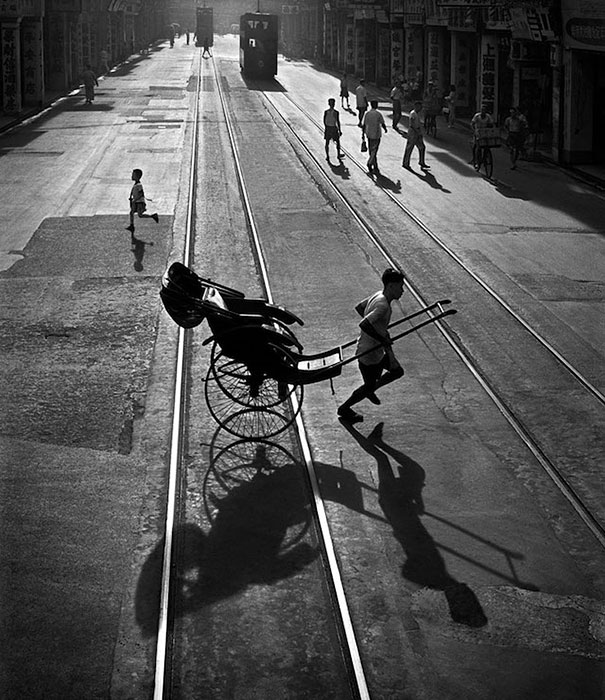 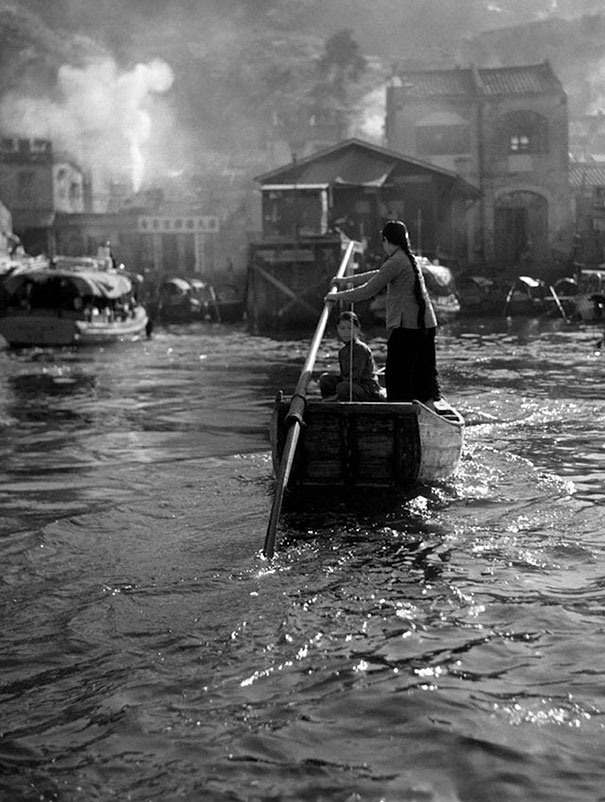 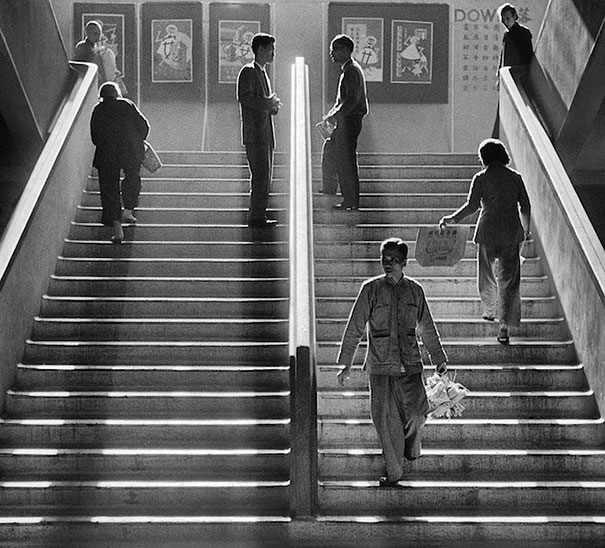 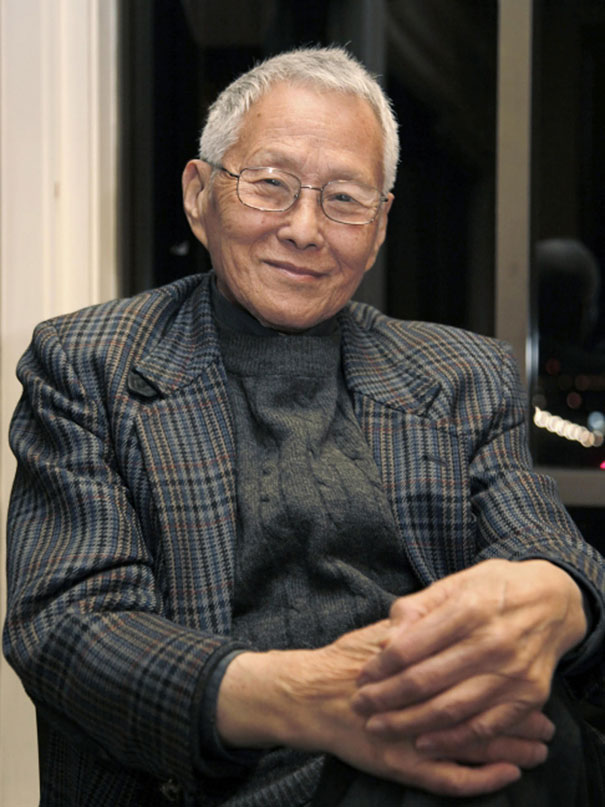 Intimate relationship between 88-year-old grandma and her odd-eyed cat
Women clothing style of Roaring Twenties
Heartwarming and beautiful moments that only nature photographers can enjoy
Wonderful Macro Photographs Of Underwater Corals
Men-Ups Calendar
Winners Of The Comedy Wildlife Photography Awards
Rare photographs of a pod of sleeping sperm whales in the Caribbean Sea
I'm not a look-alike! - Funny photo series features strangers around the world who look like one ano...
The beauty of Japanese city captured by street photographer
Breathtaking underwater photography in black and white
Impressive photographs taken by a 16-year-old photographer
Ethereal beauty of underwater photography
Stunning close-up photo shoot of spiders by Nicky Bay in Singapore
Overwhelmingly beautiful Japanese cherry blossom (Sakura) in the spring 2014
Cosplay photography - Just the Two of Us
Invaluable and heart-warming gift made by two brothers to their mother
Photo series of cute fat cats
Stunning liquid blooms and swirls
Actors In Star Wars Then And Now
Not judging someone by your first impressions - Great contrast between judgement and reality