The honest photo series by full-time photojournalist Alexander Petrosyan shows us a raw and unpredictable side of Russia different from tourist attraction or travel documentaries, who takes inspiration from the streets of St. Petersburg where he has lived his whole life and spent years capturing various kinds of people and things every day. “This is my world,” Alexander Petrosyan said. “Perception depends on many different factors. But if the picture is taken with a certain energy, the viewer will feel it, regardless of geography and culture.” 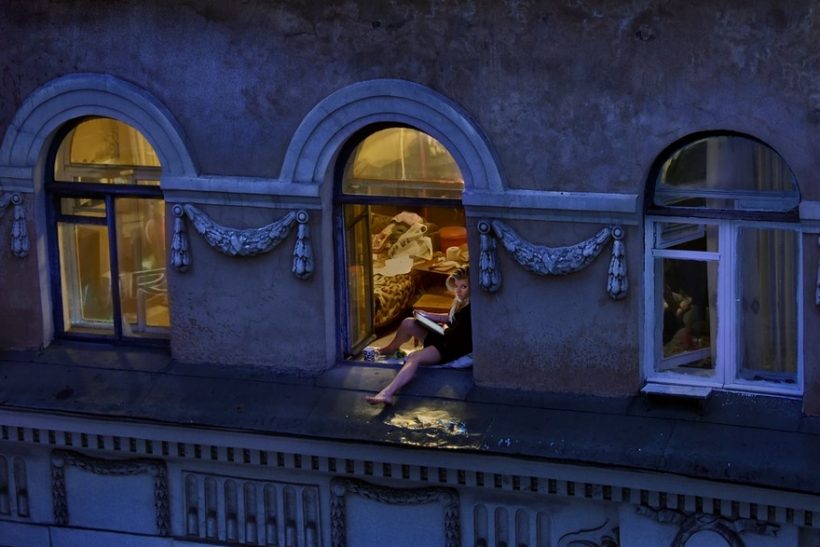 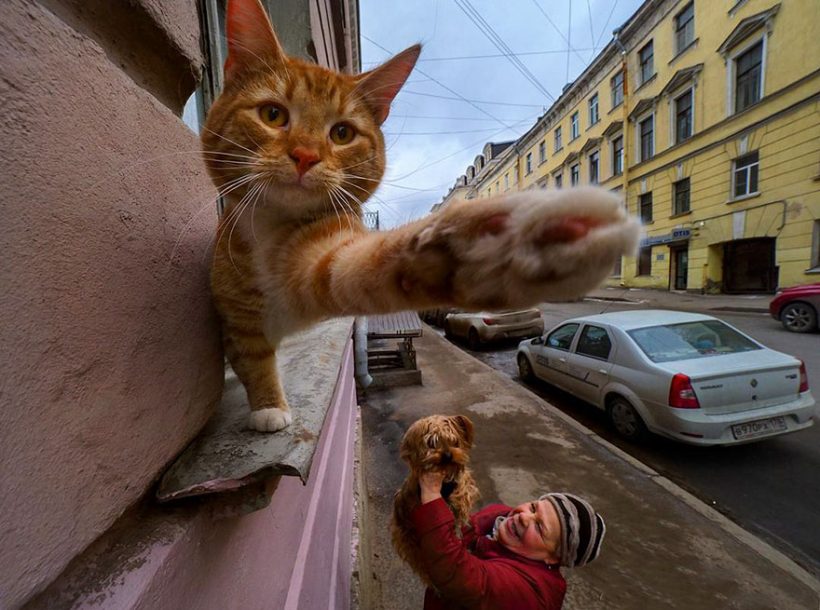 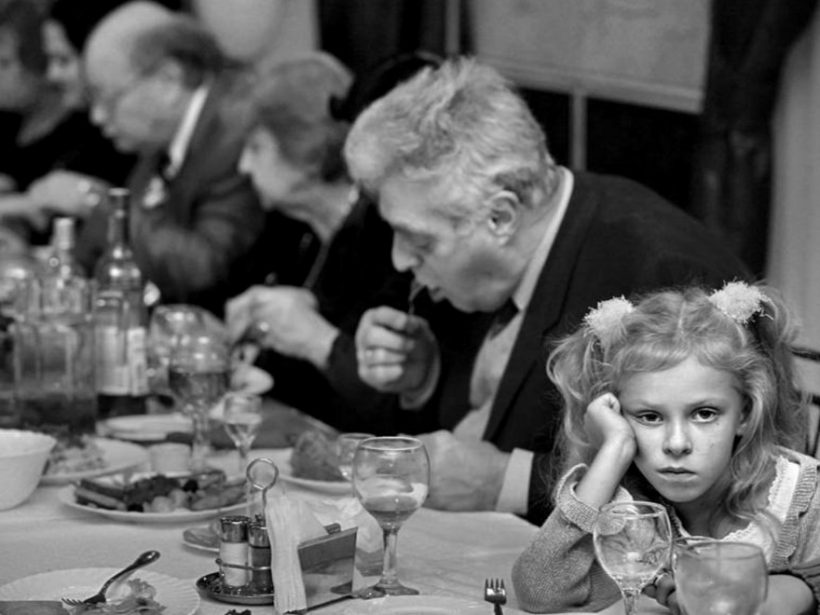 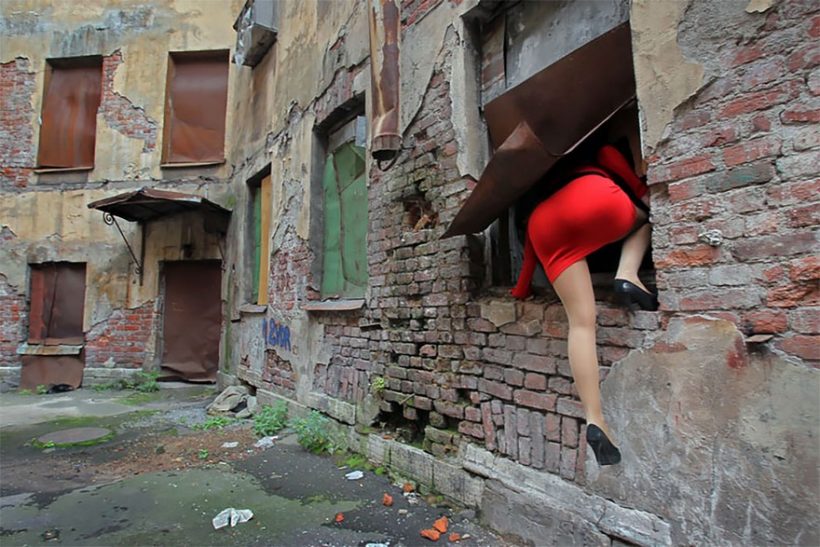 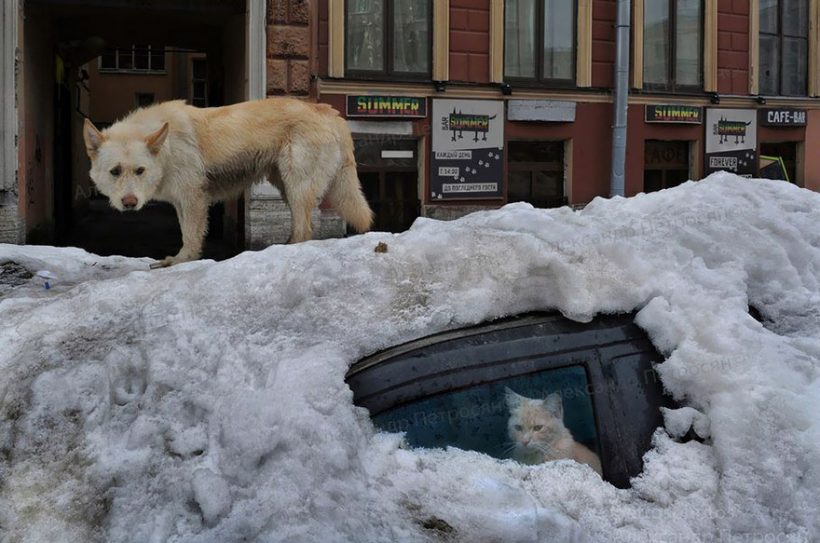 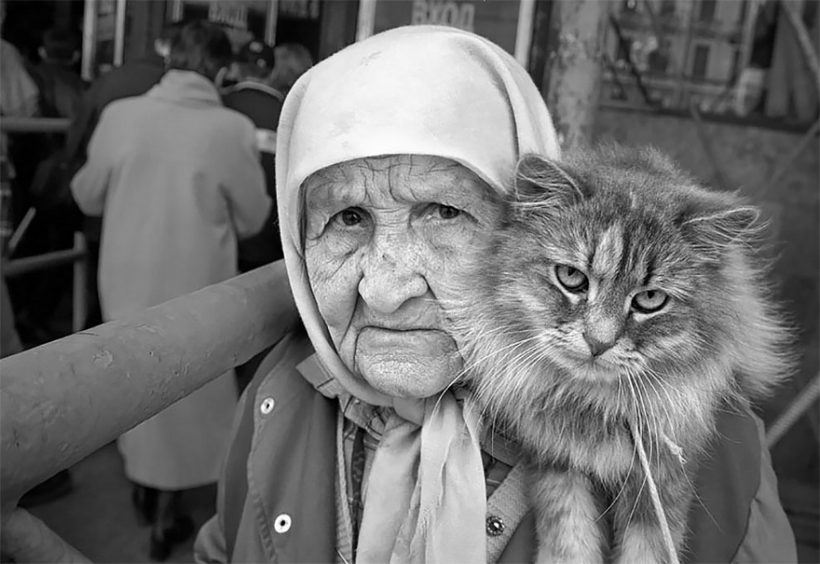 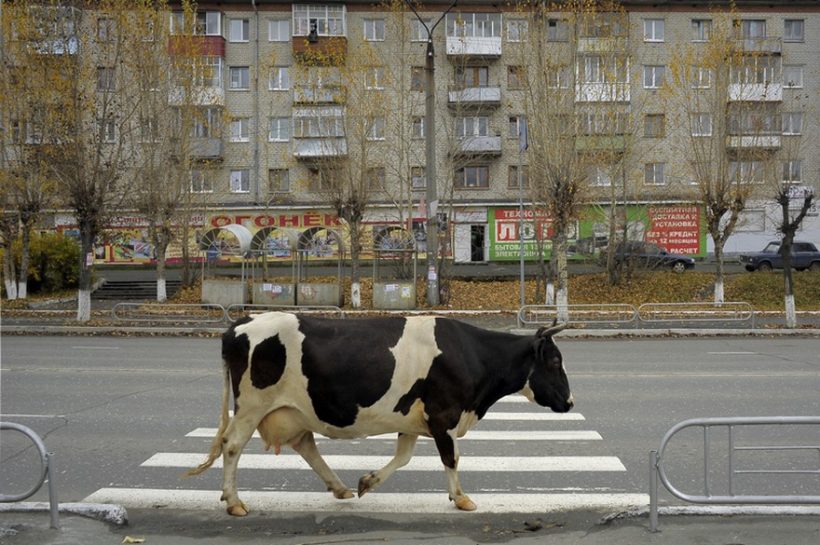 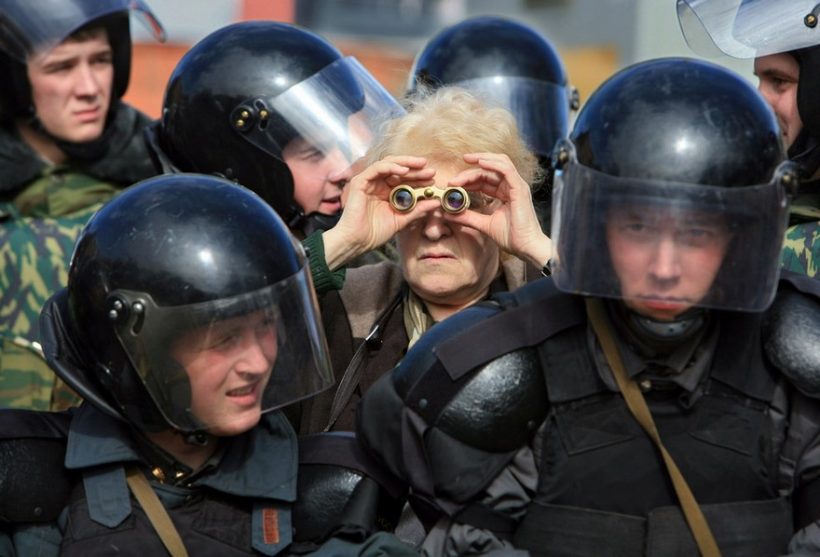 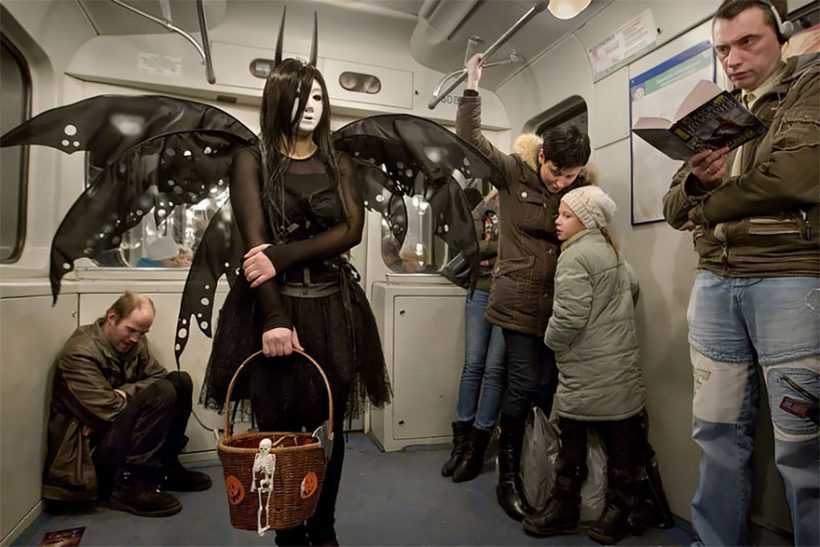 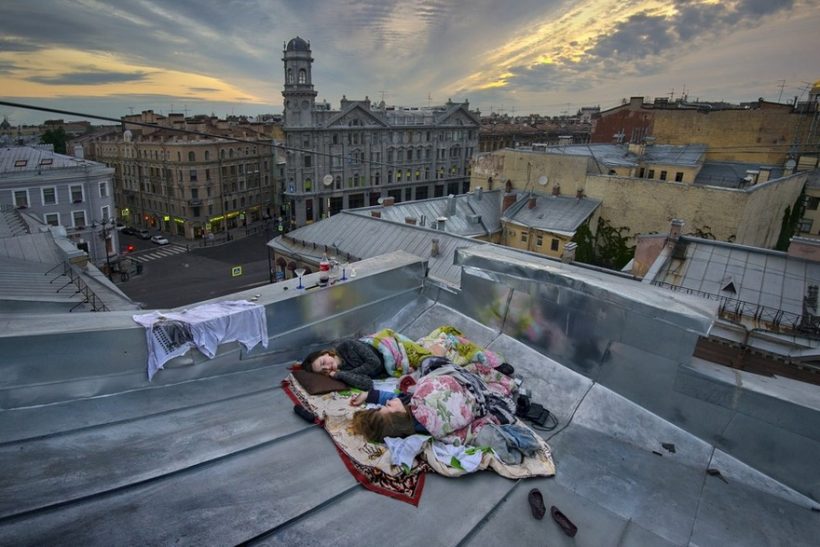 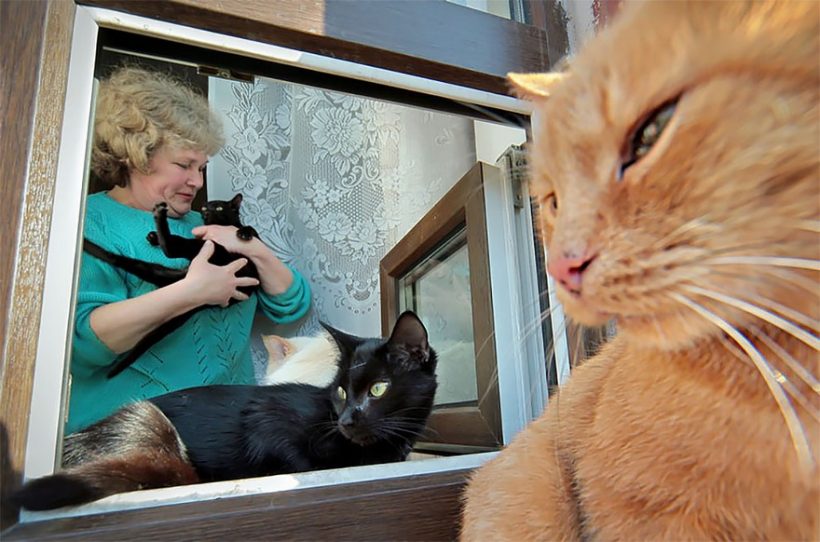 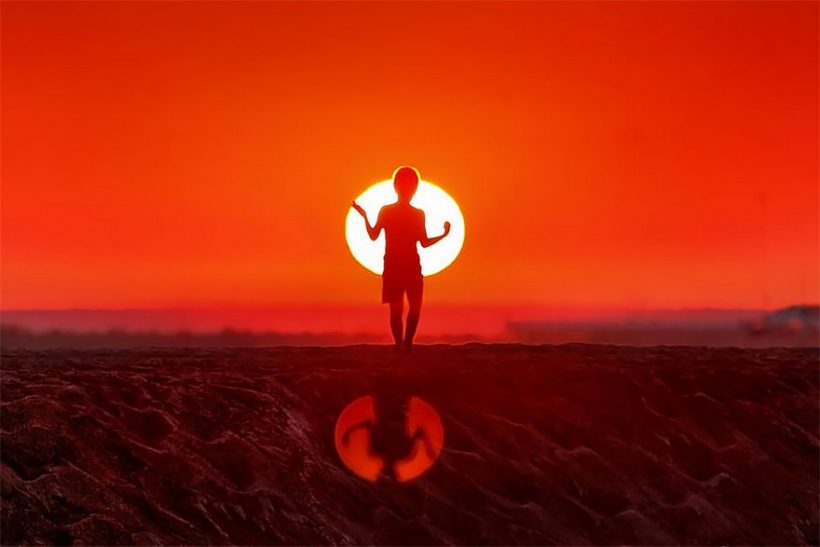 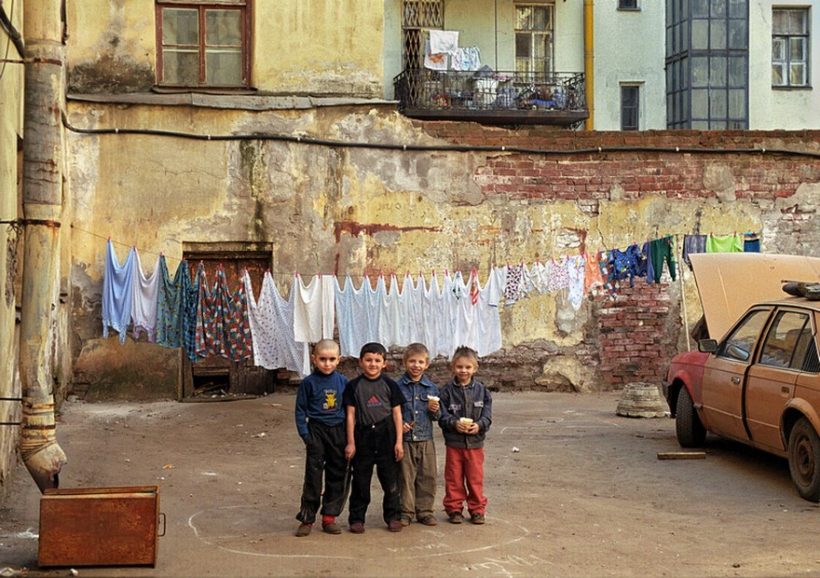 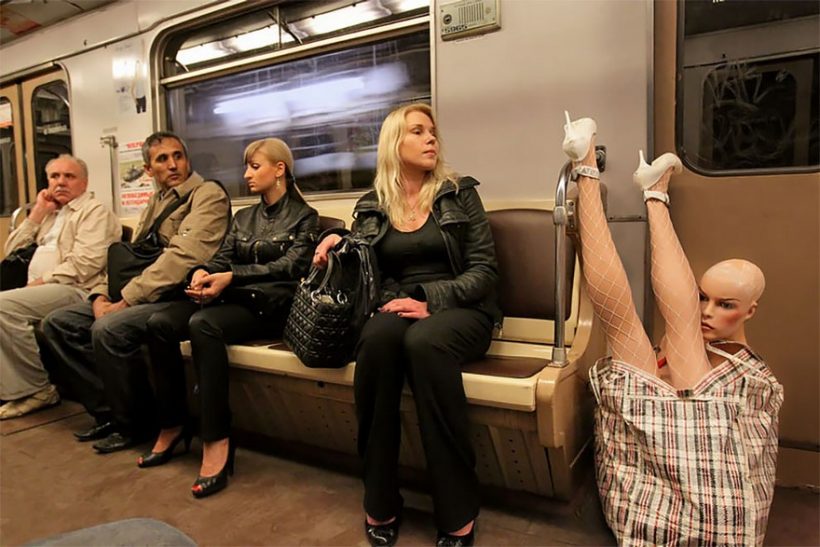 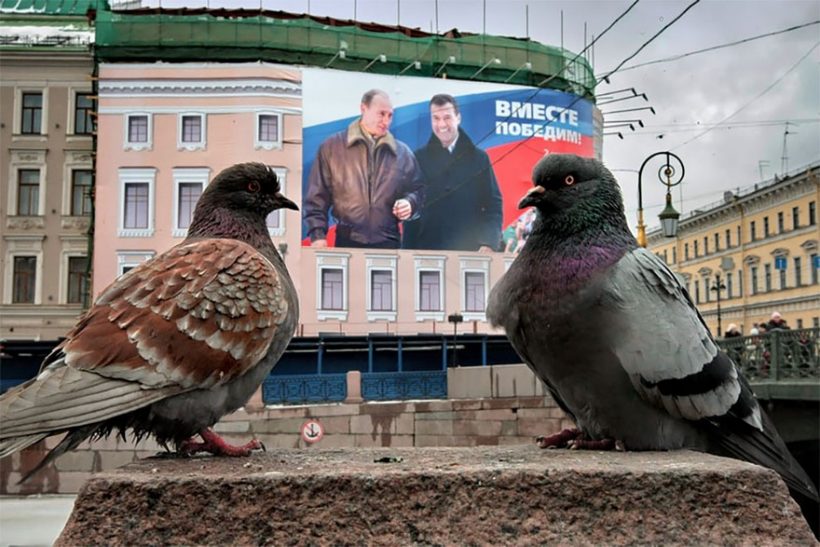 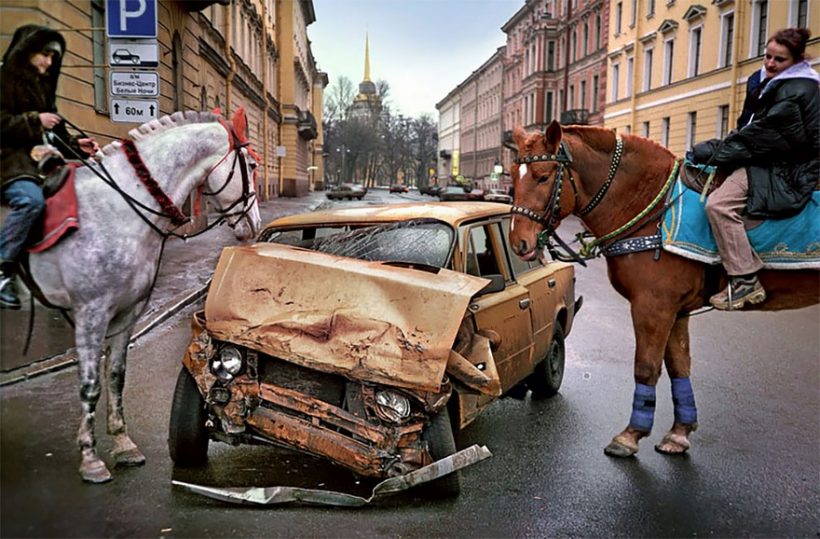 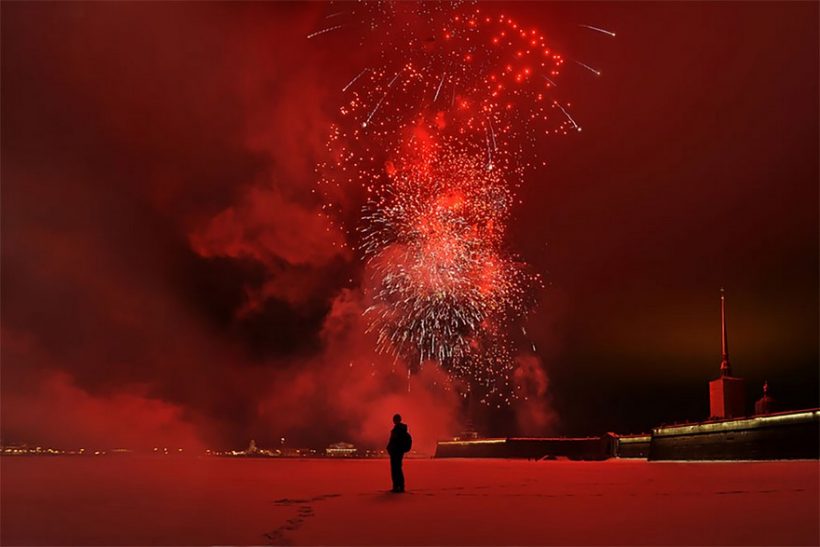 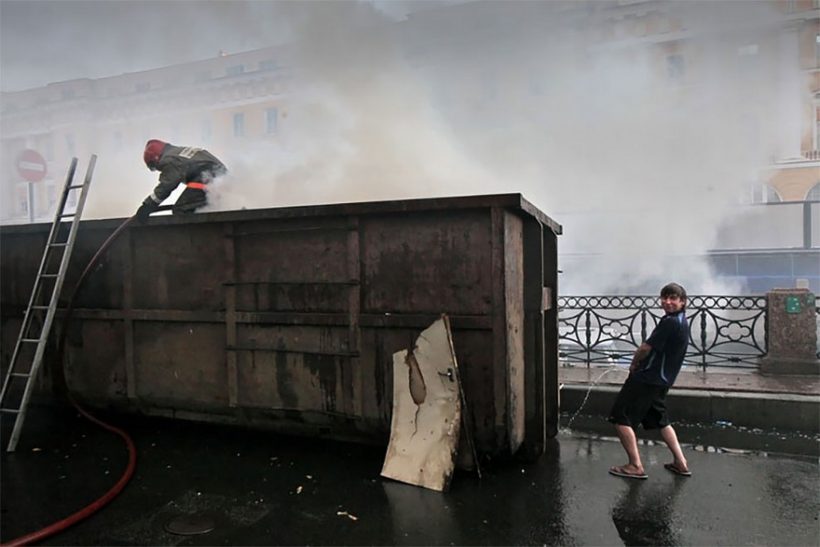 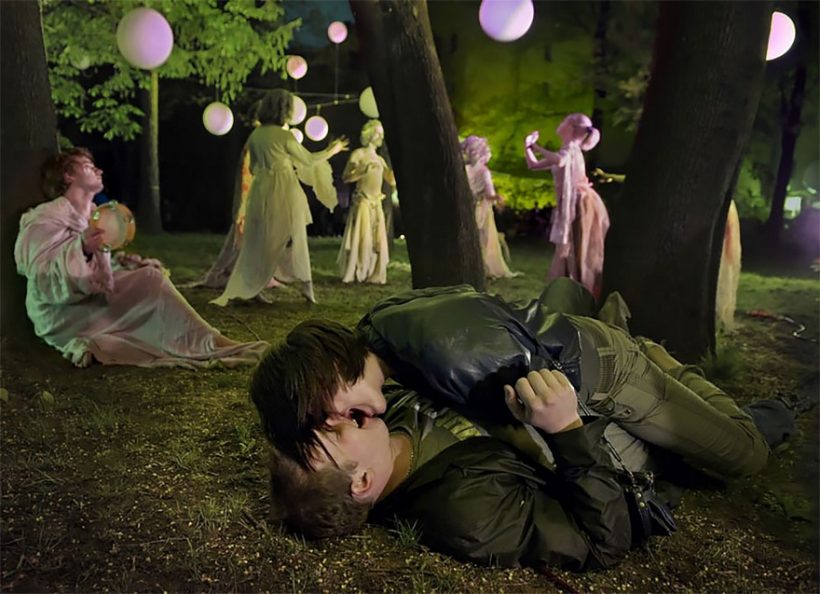 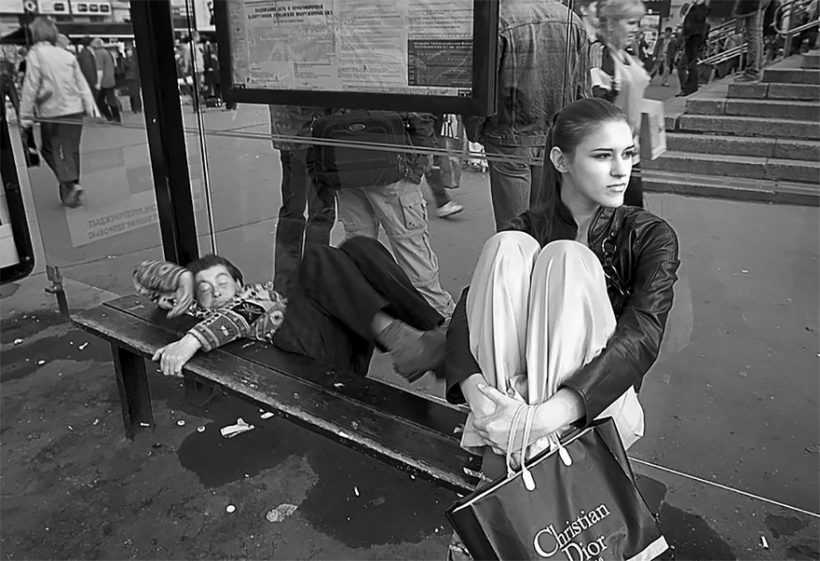 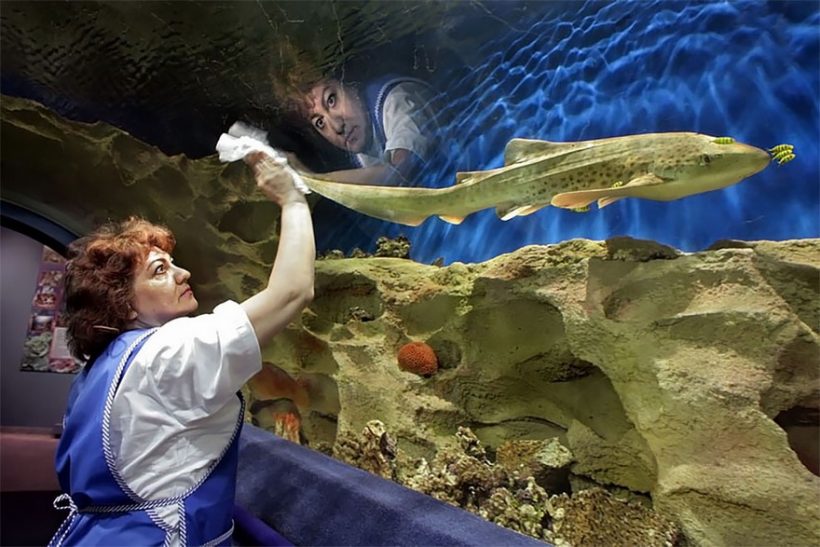 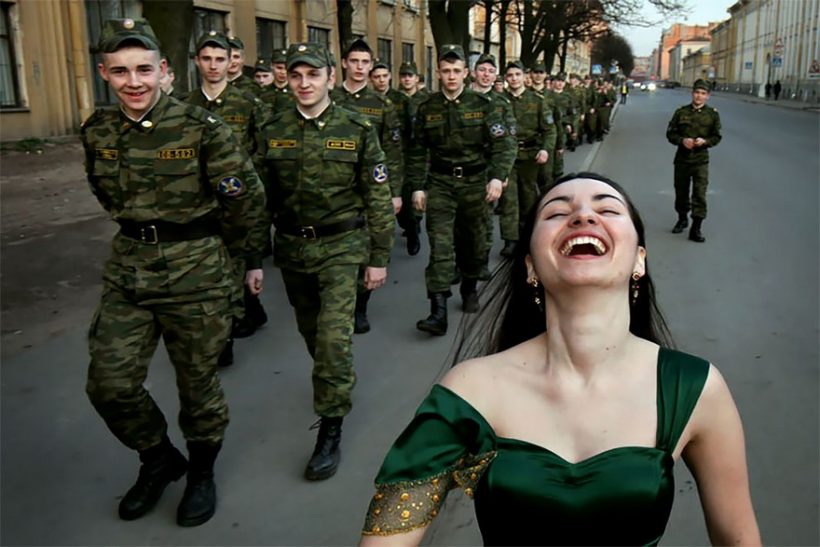 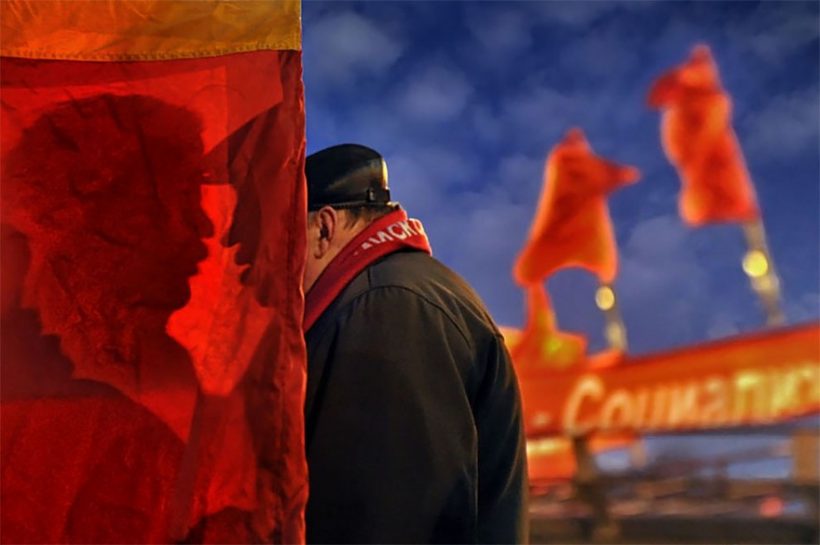 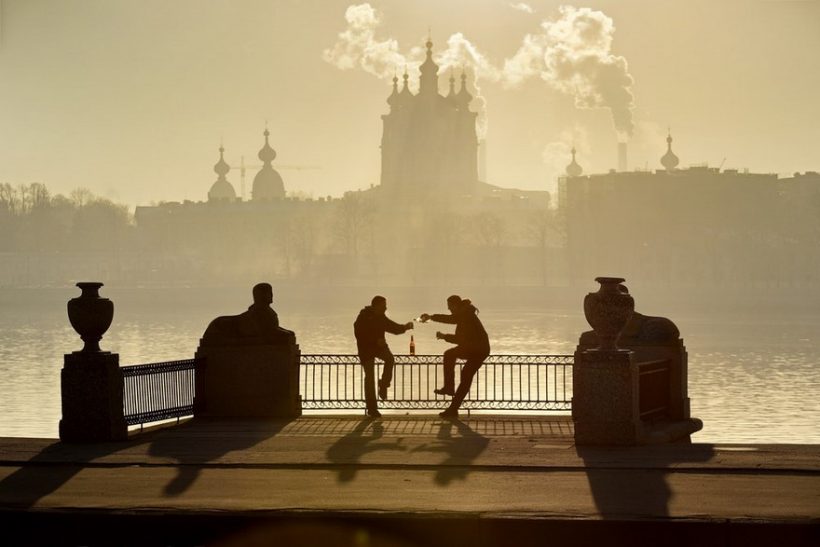 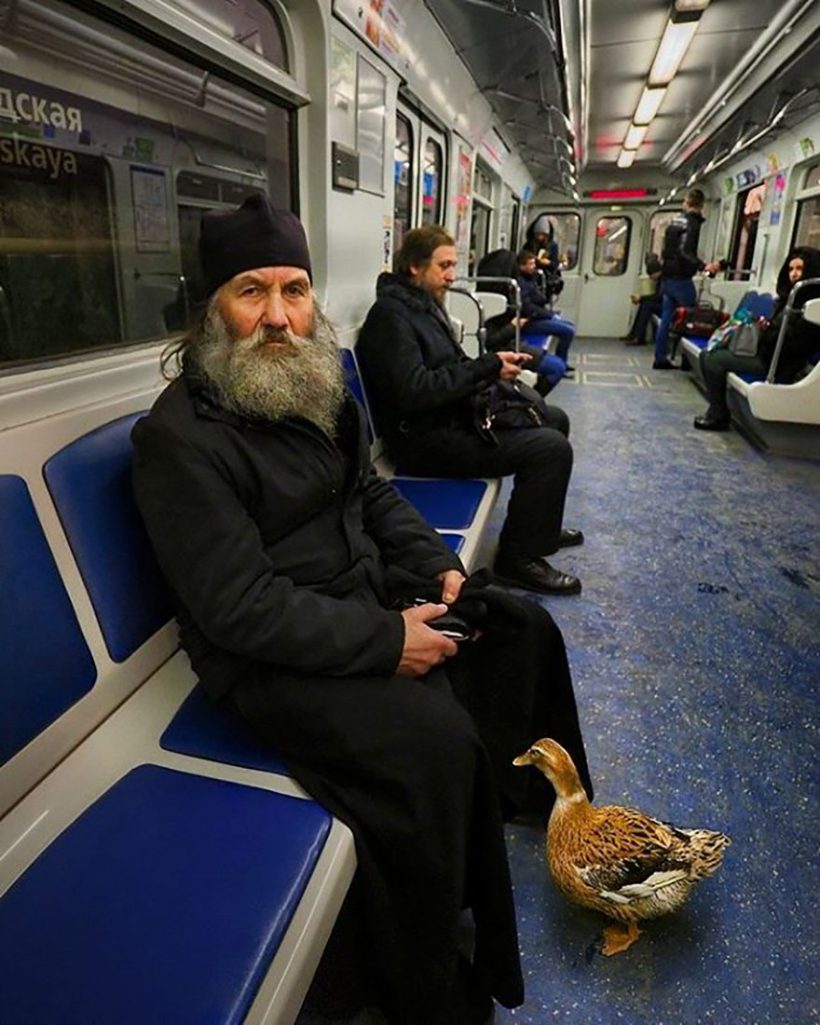 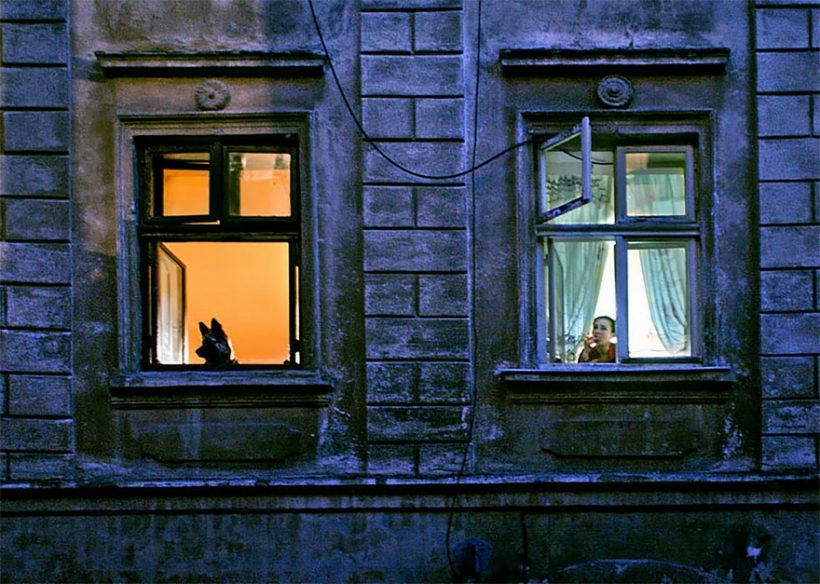 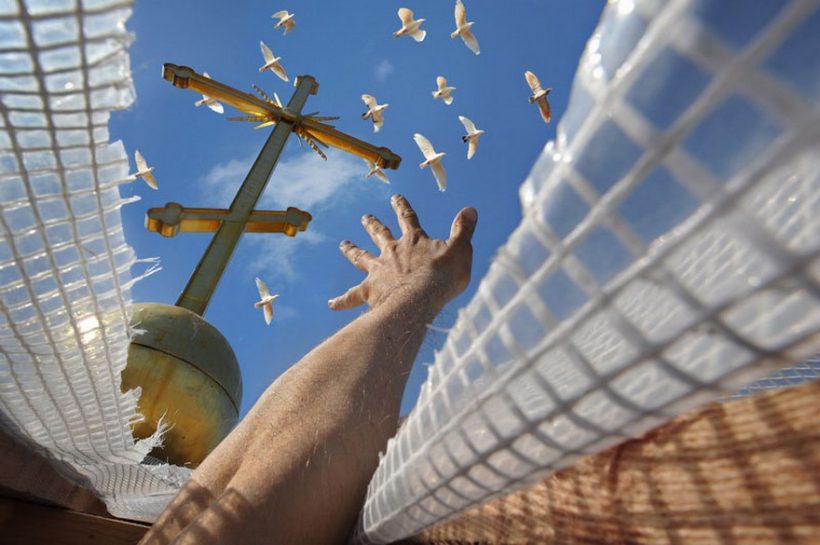 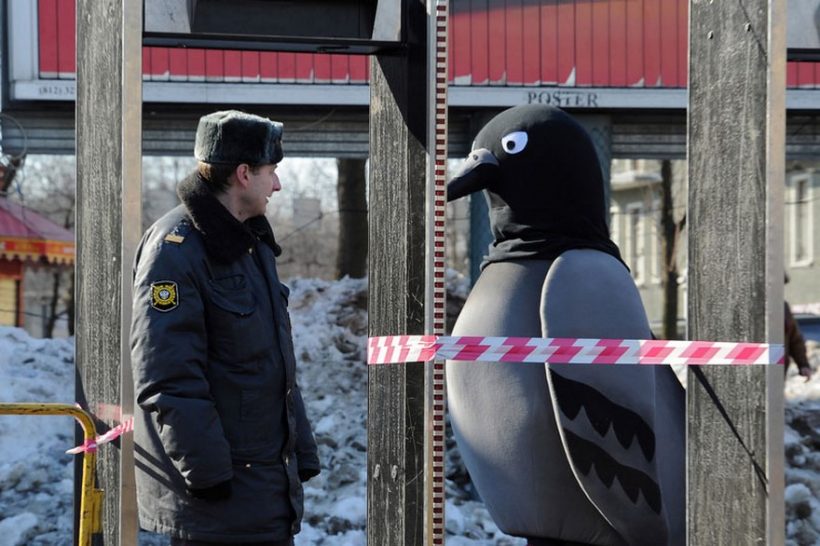 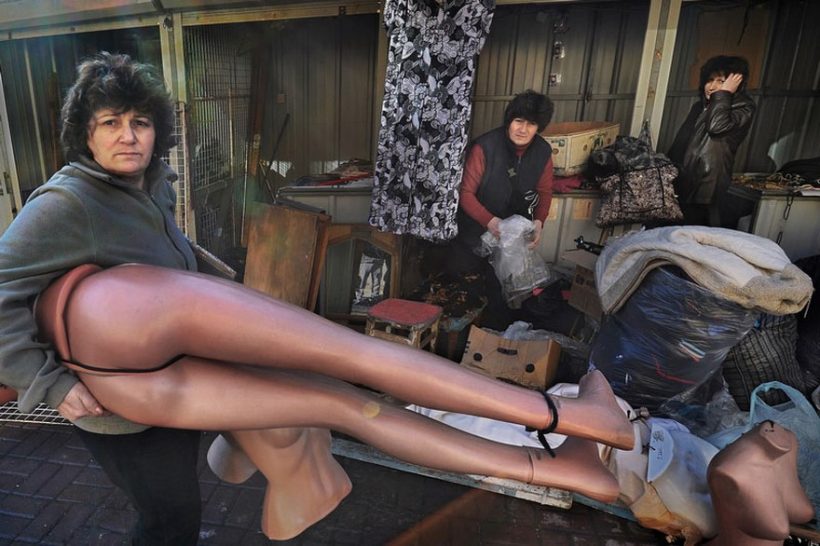 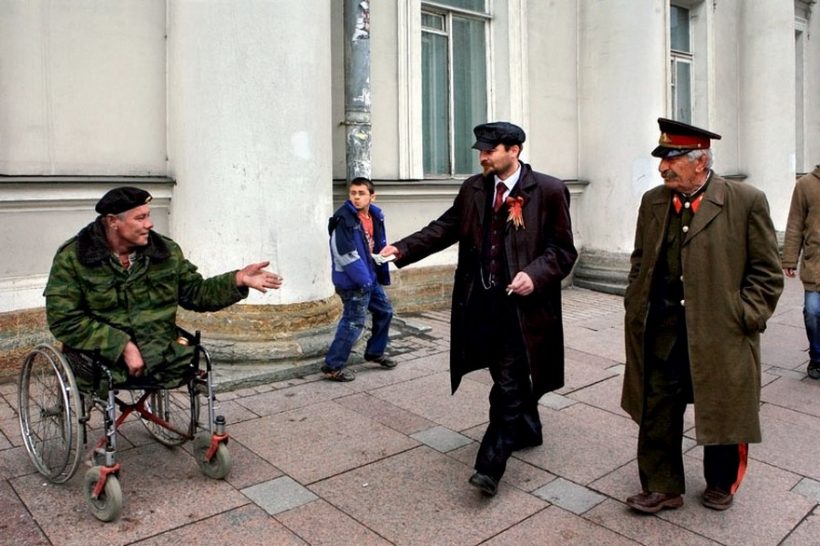