The heavy snowfall in the coldest city in Russia

The heavy snowfall in the coldest city in Russia

Norilsk (Russian:Норильск) is a city in Krasnoyarsk Krai, Russia, which is located about 250 miles north of the Arctic Circle. The average temperature in the region is -10 degrees Celsius, and the lowest temperature can reach -58 degrees Celsius. Due to its geographical location, Norilsk is more isolated than other cities in the Arctic Circle. There’s no other land connected to it, the only way to get there is by water or air. The people living in the area face continuous darkness about two months each year with temperatures dropping as low as -33 degrees Celsius. This year, Norilsk encountered severe weather of heavy snowfall and strong winds. The heavy snow lasted for a week, the Krasnoyarsk hydrometeorological center reported that the local snowfall in November almost doubled the normal level according to statistics. Let’s have a look at these amazing photos of snowfall shared by local residents. Source 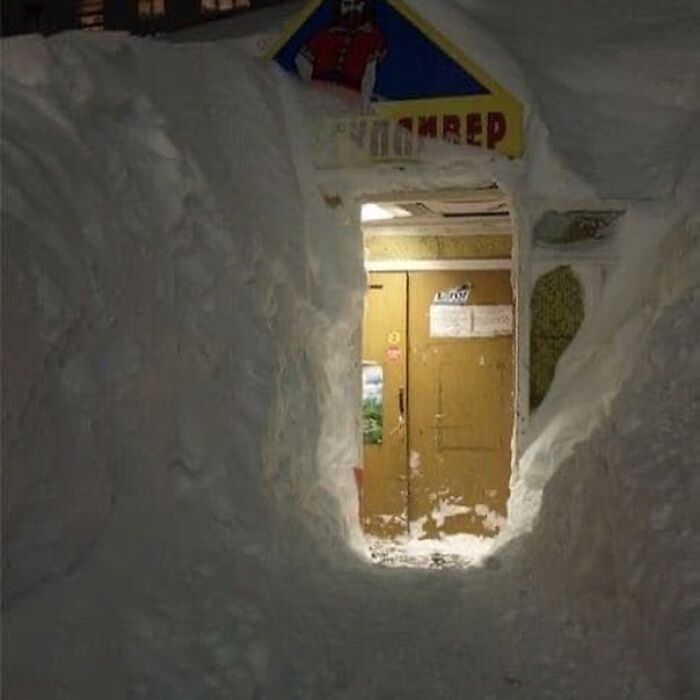 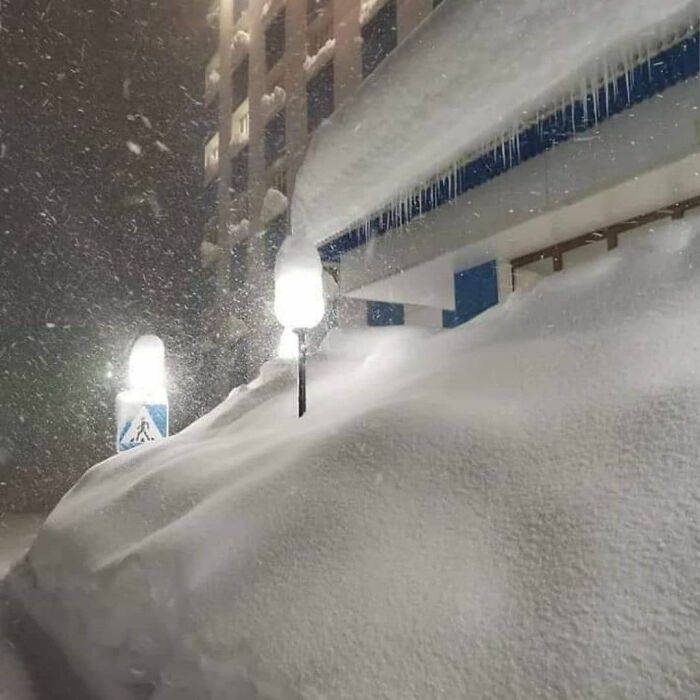 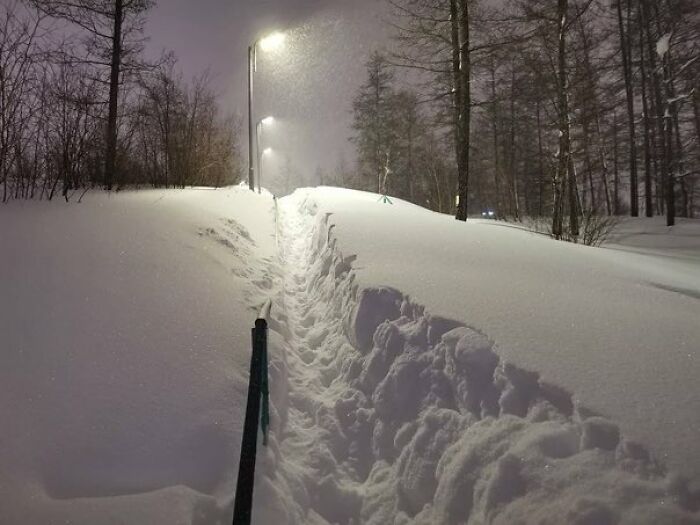 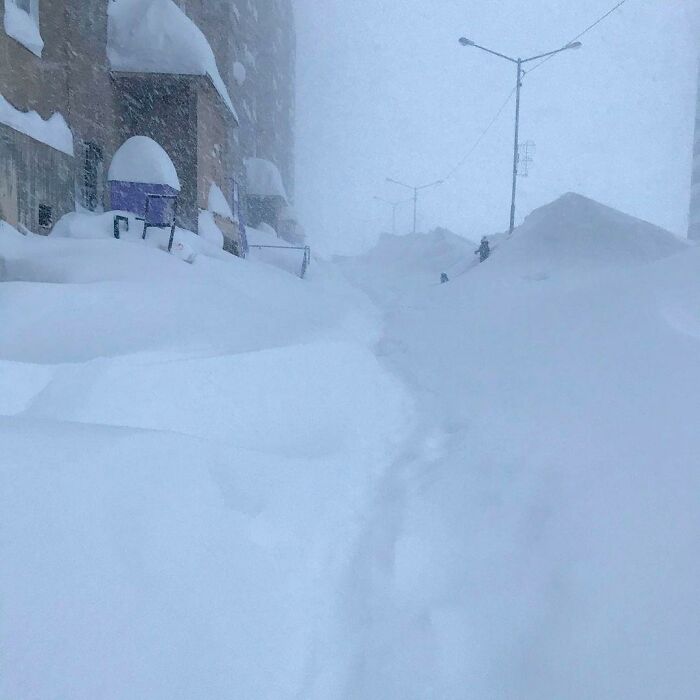 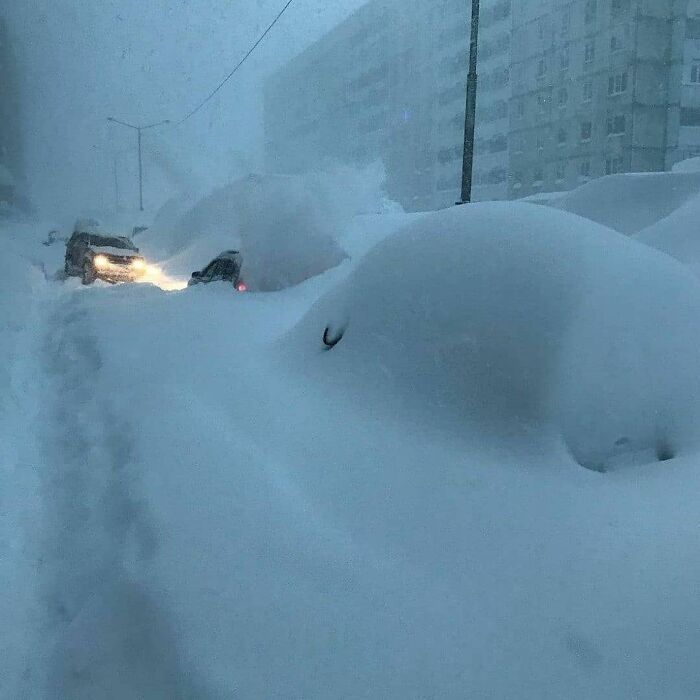 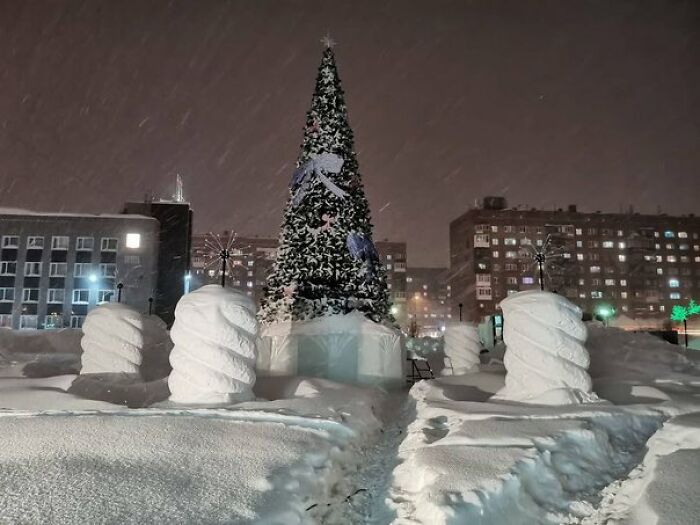 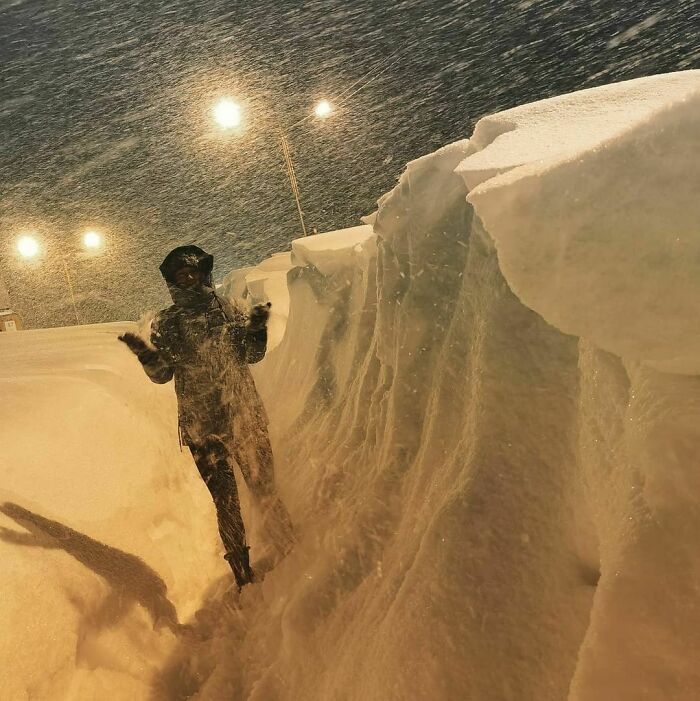 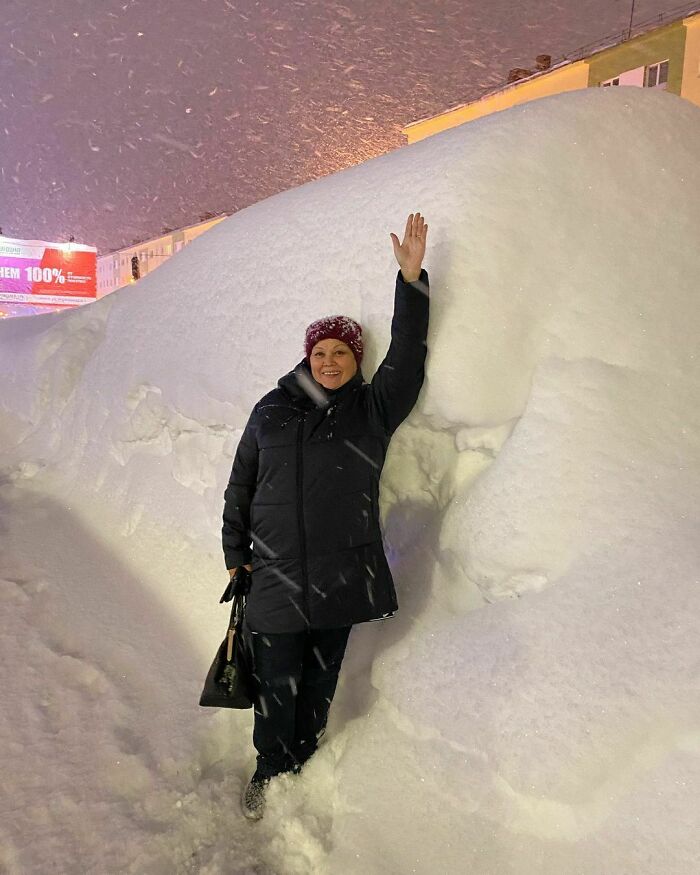 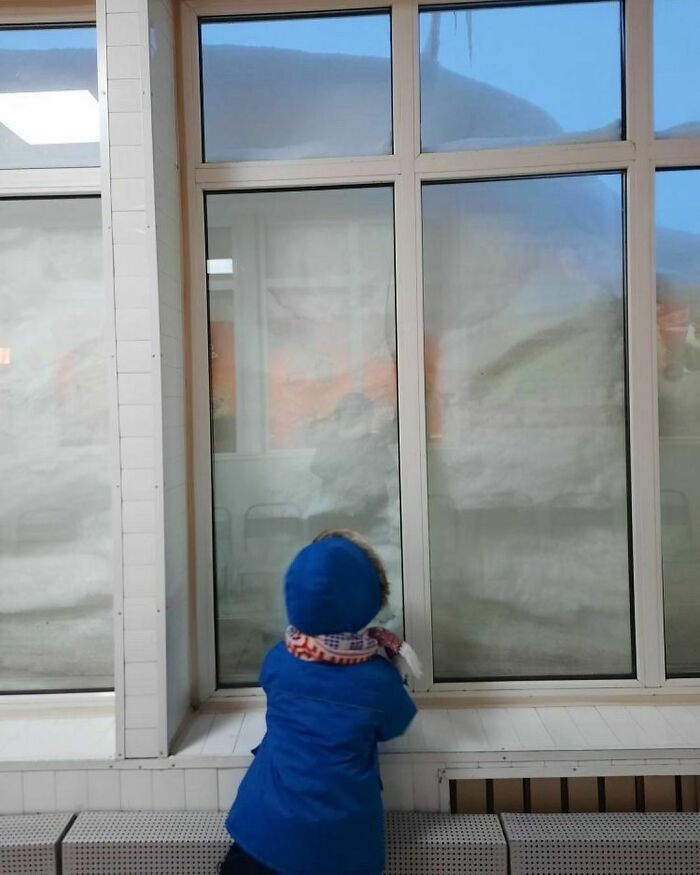 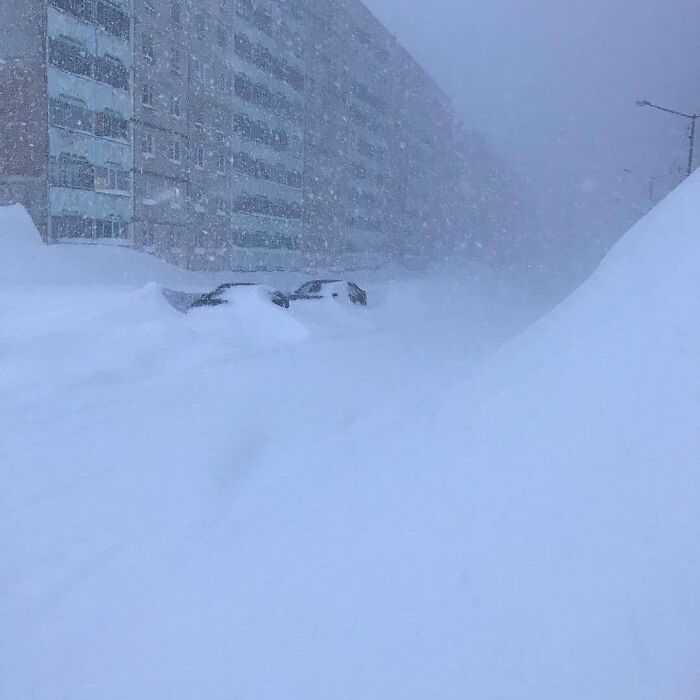 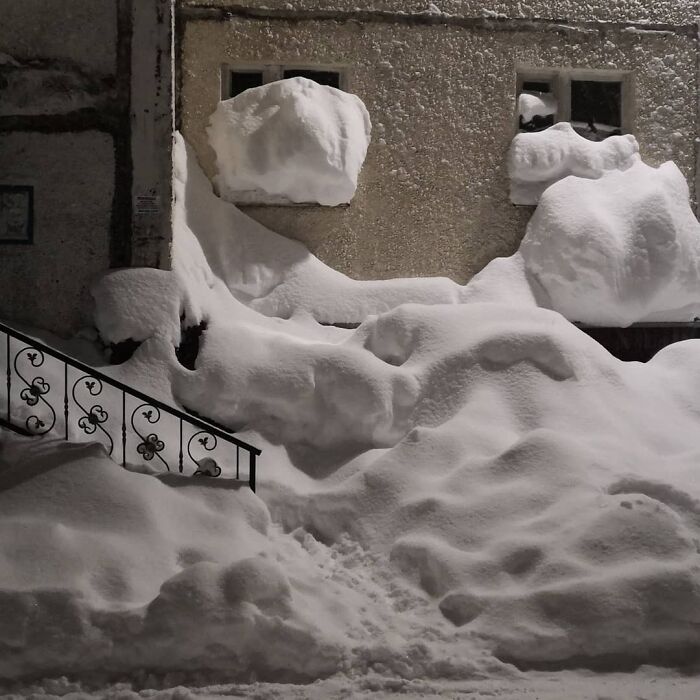 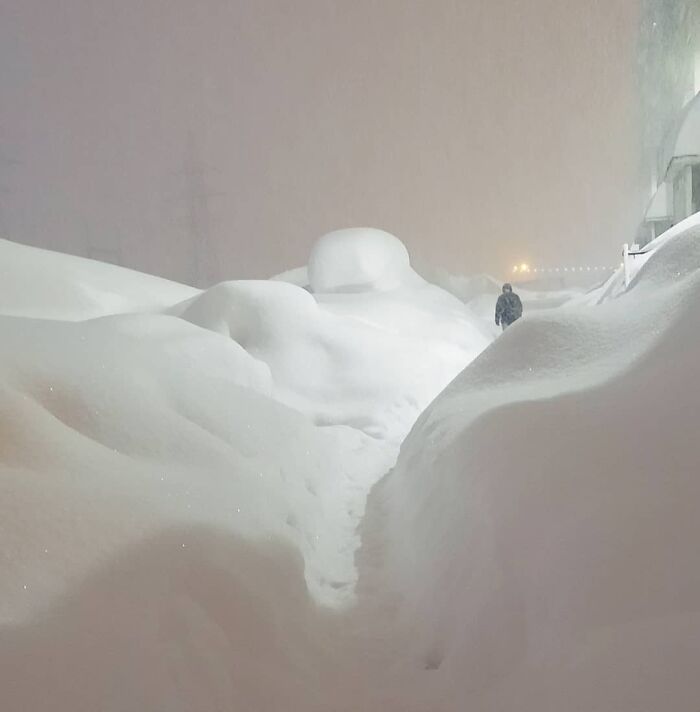 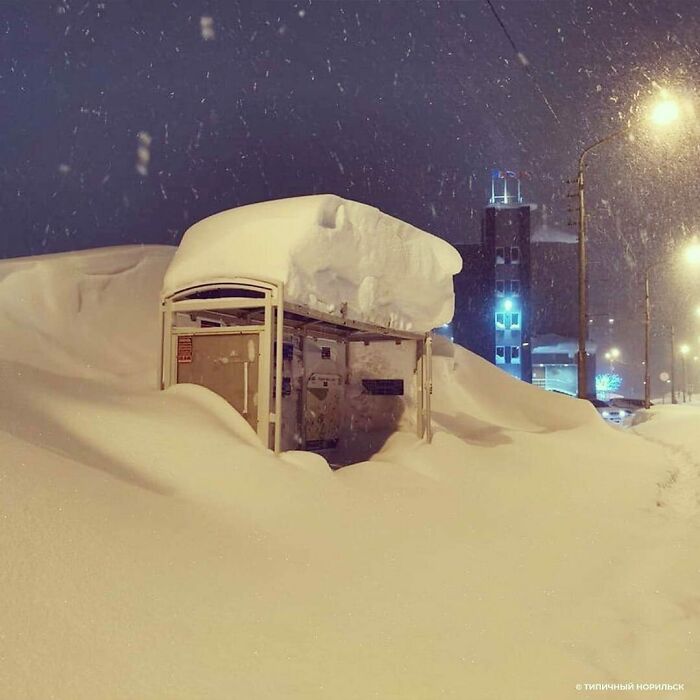 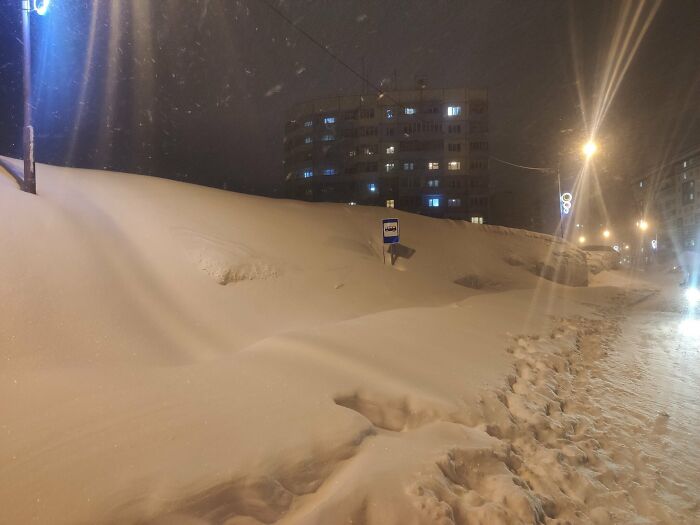 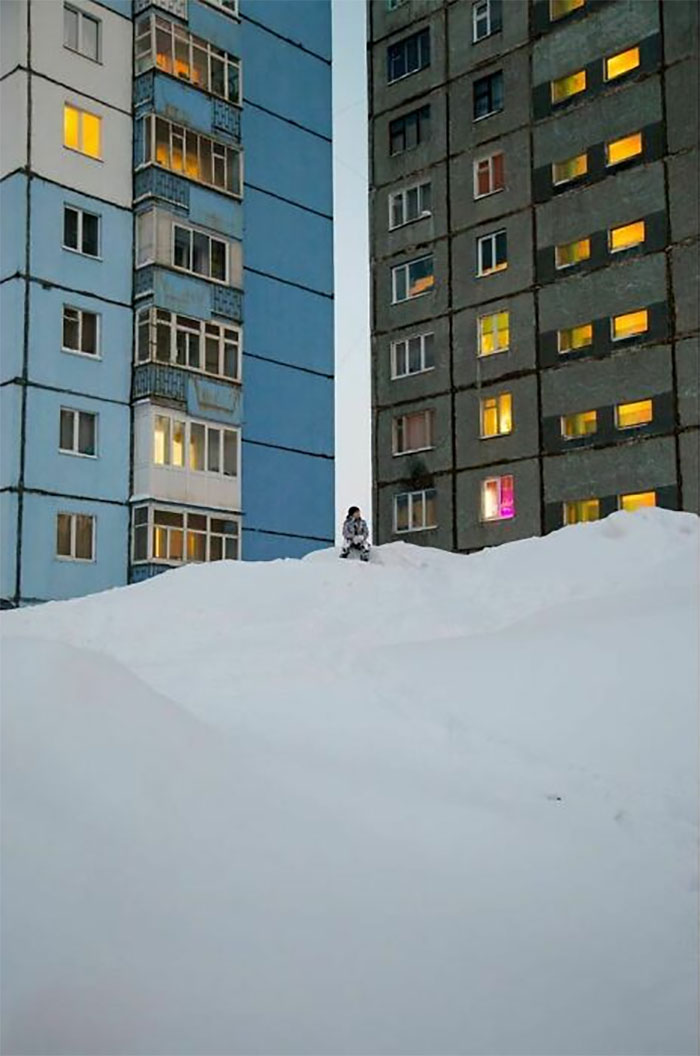 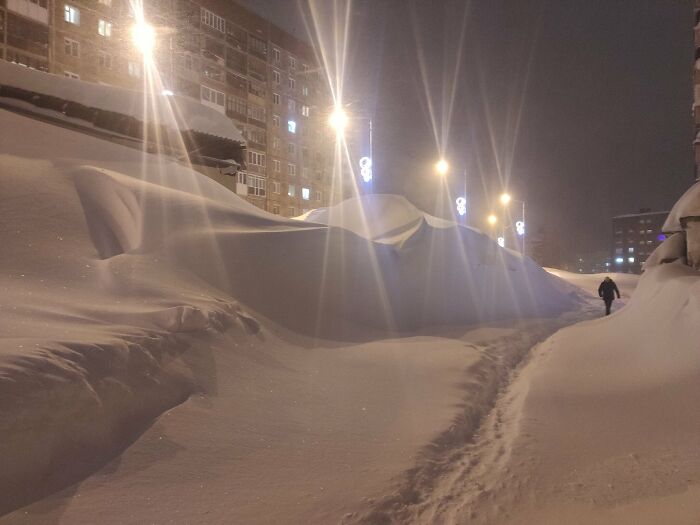 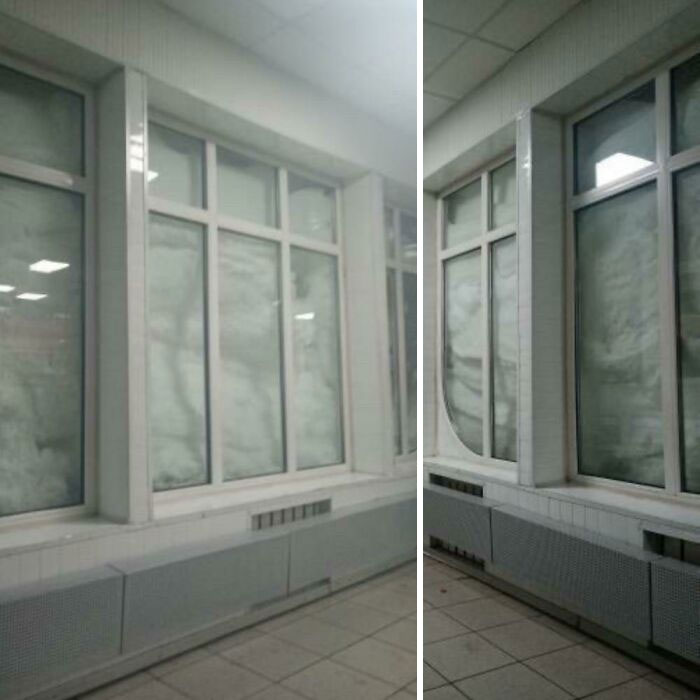 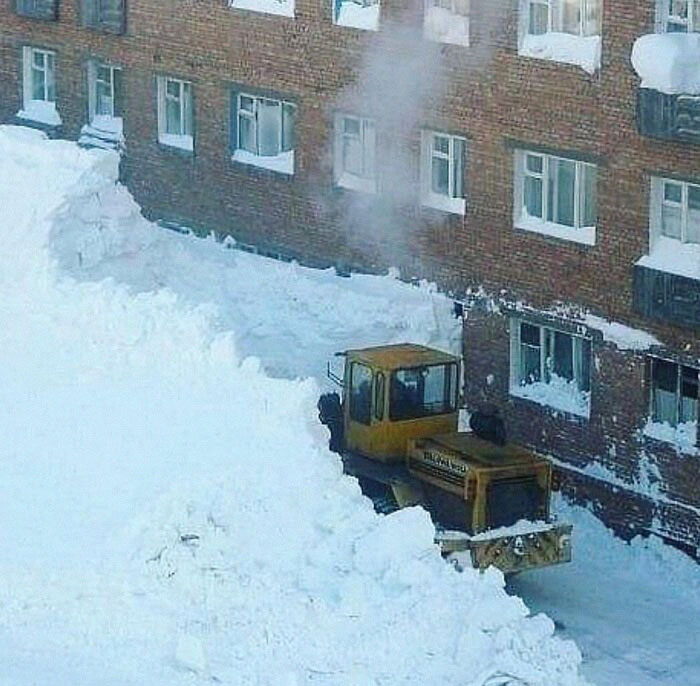 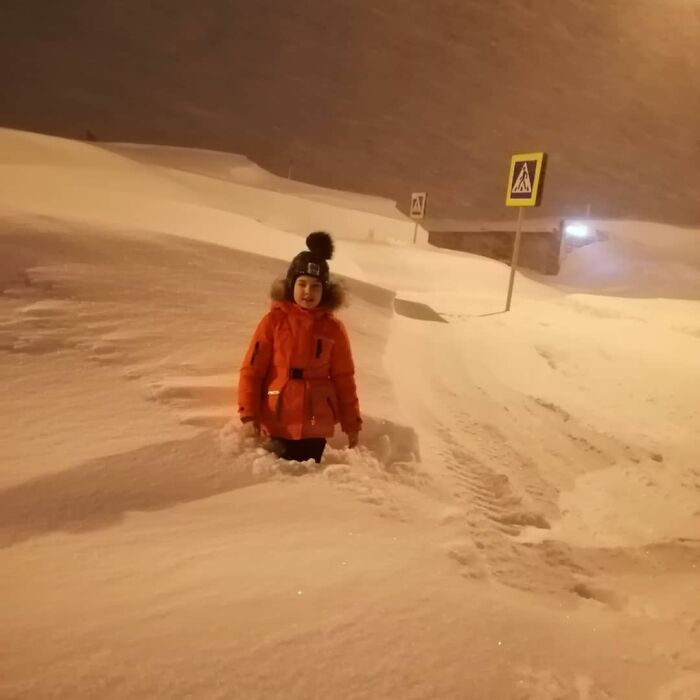 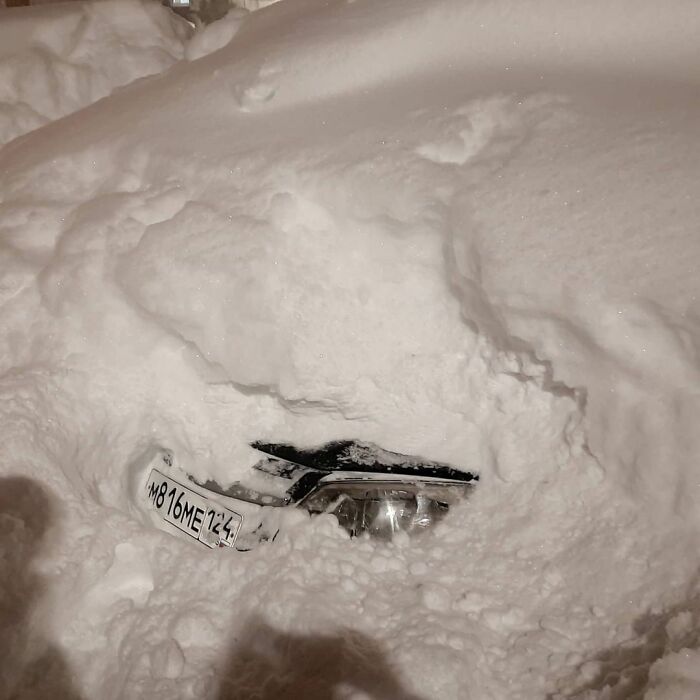 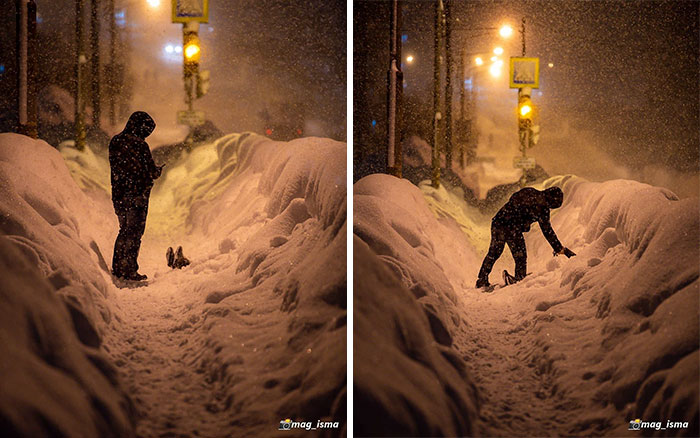 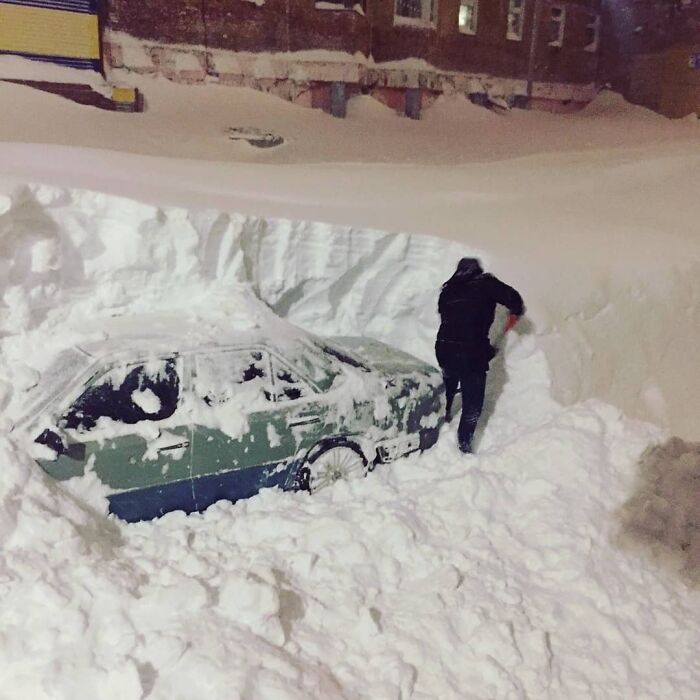 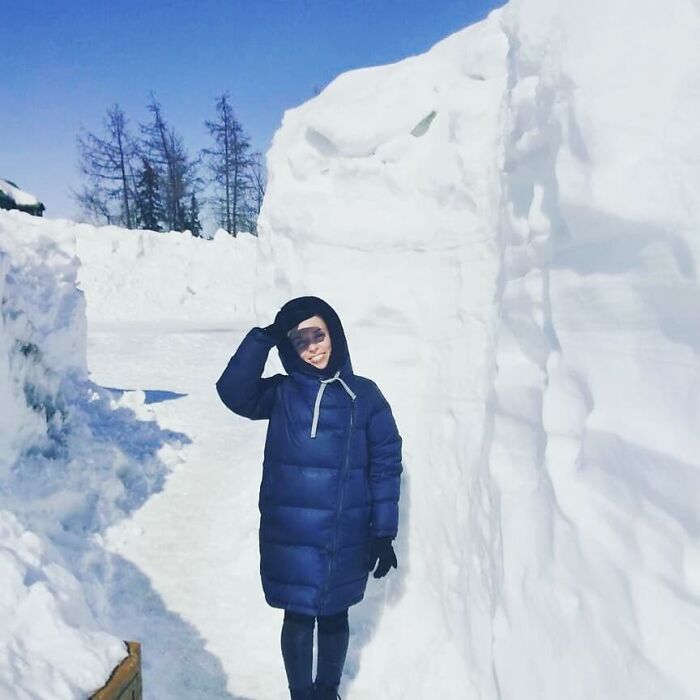