The Astronomy Photographer of the Year 2014 competition is now in its sixth year, which provides a great forum where amateur and professional astrophotographers around the world all can showcase their stunning astronomy images and attracts public interest for space exploration and scientific observation. The awards has four categories: Earth and Space, Our Solar System, Deep Space, and Young Astronomy Photographer of the Year, and three special prizes containing People and Space, Robotic Scope, and the Sir Patrick Moore Prize for Best Newcomer. UK-based photographer James Woodend’s image of a pale-green aurora over an icy lagoon was picked from over 1,000 entries and titled the overall winner, this winning image from the Earth and Space category was taken in Iceland’s Vatnajökull National Park.

Aurora over a Glacier Lagoon by James Woodend (UK) 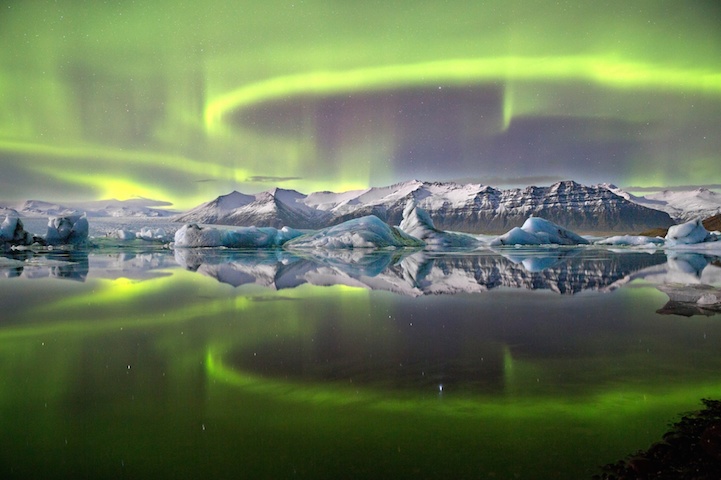 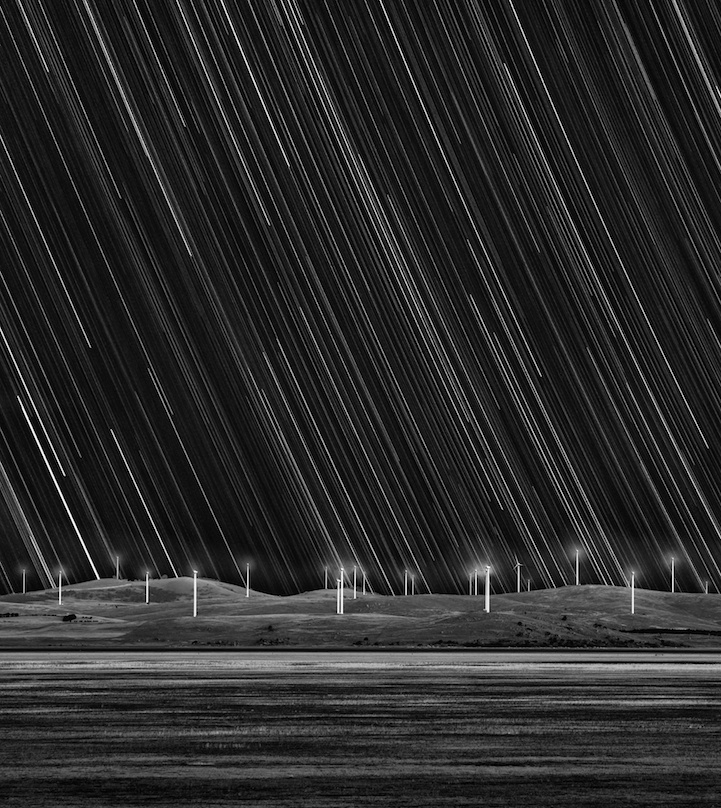 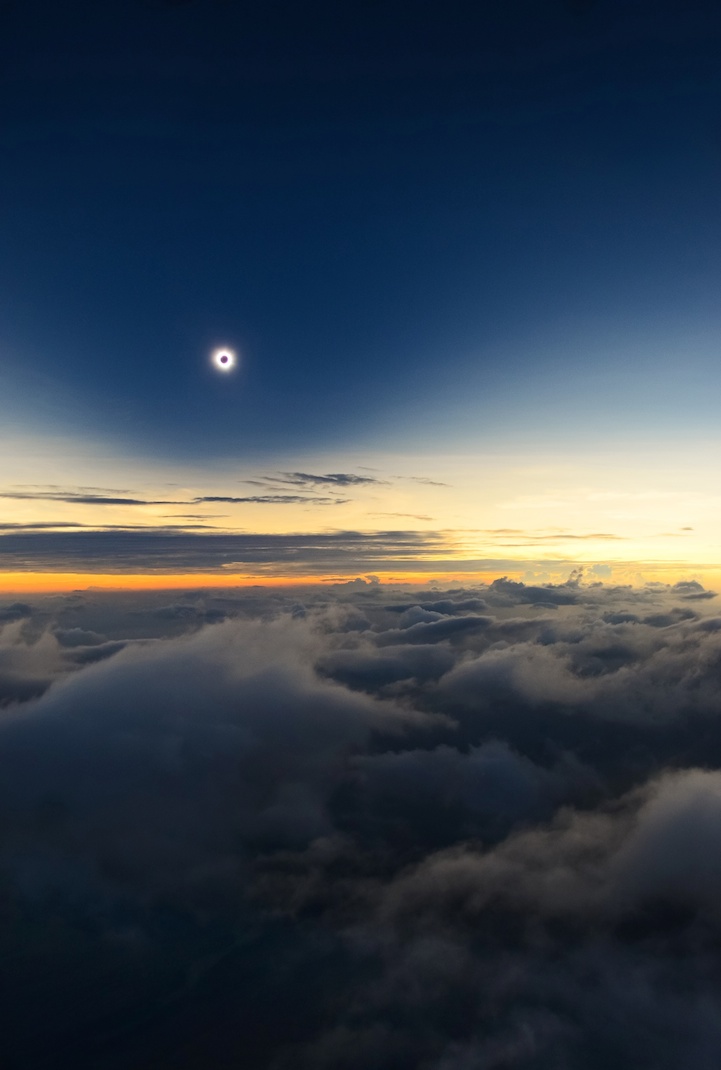 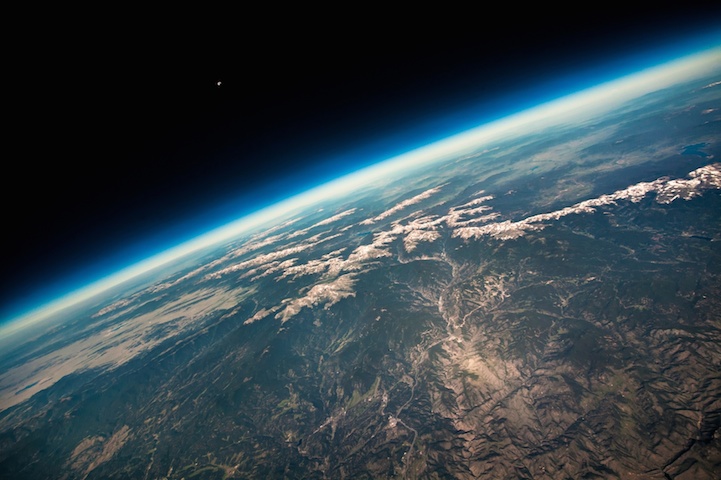 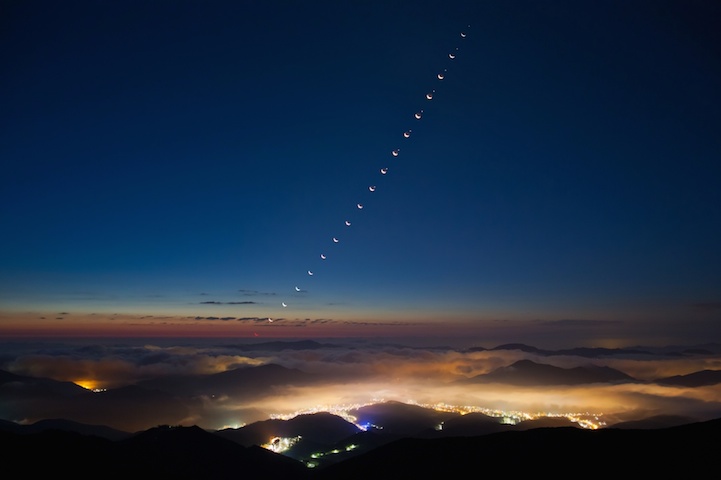 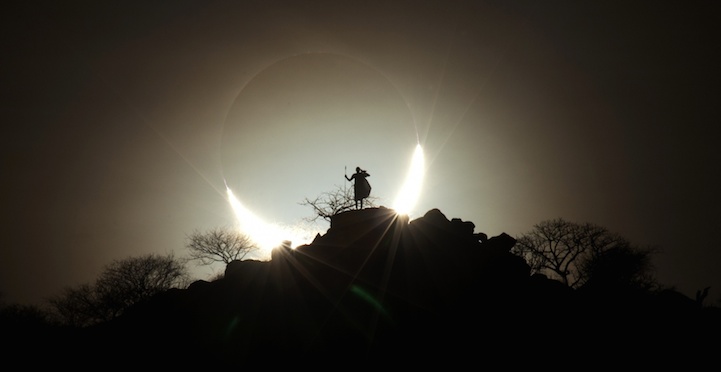 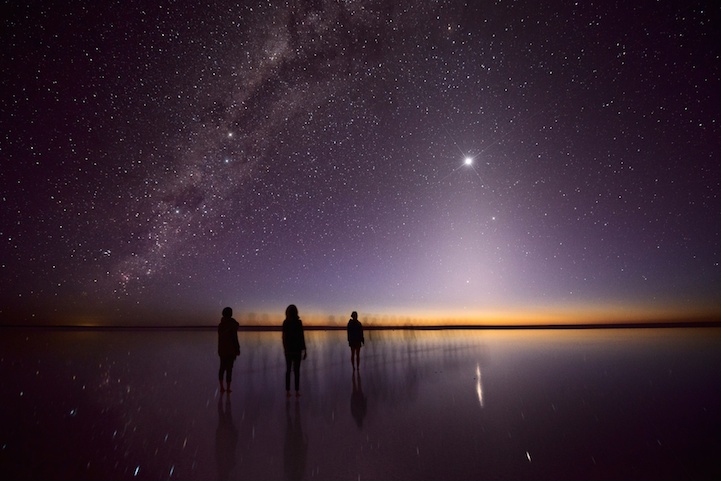 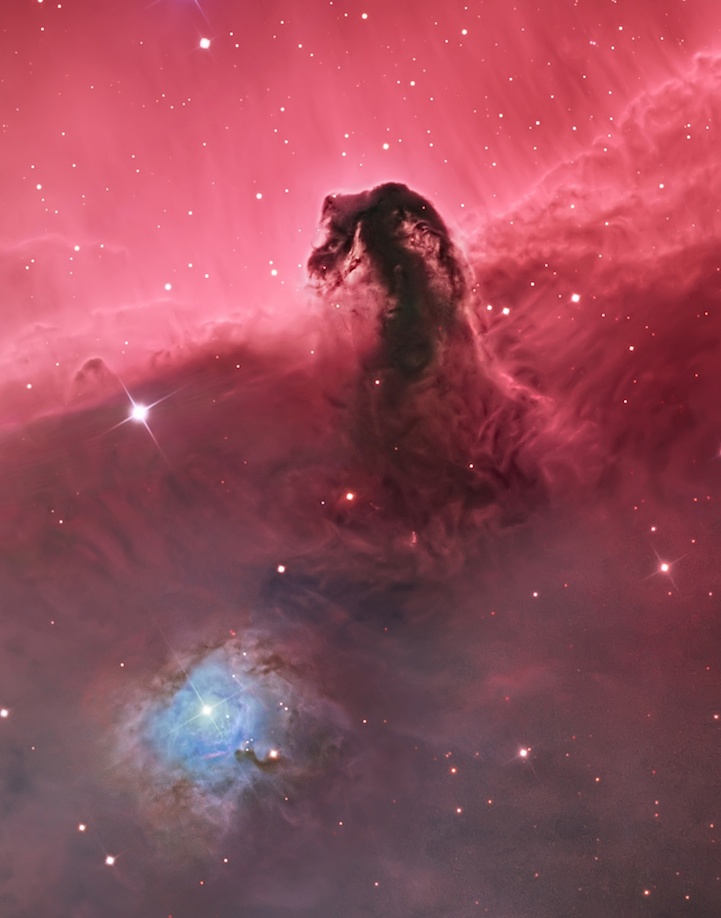 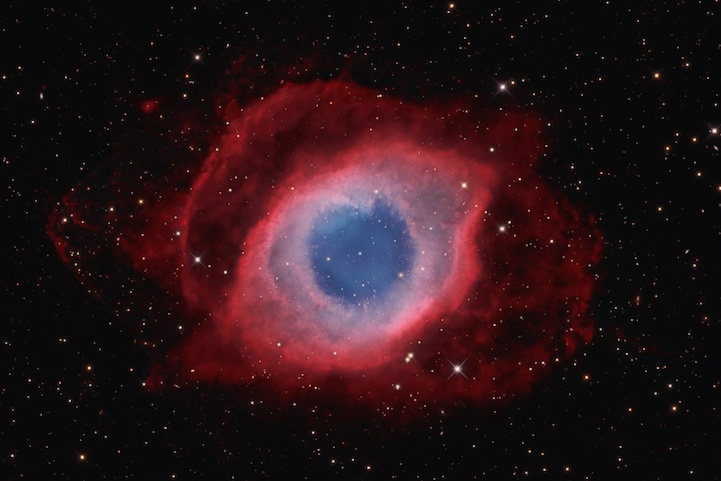 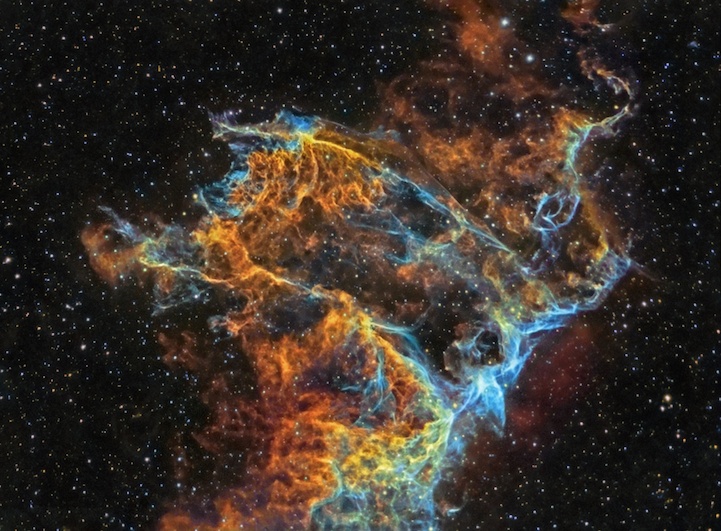 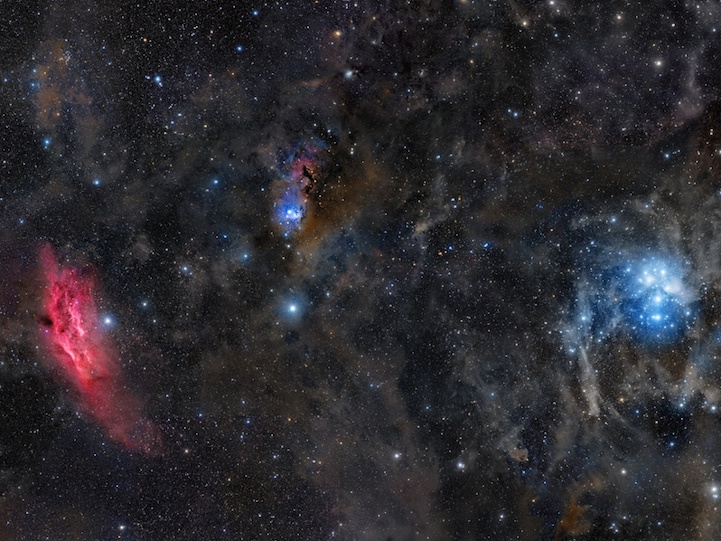 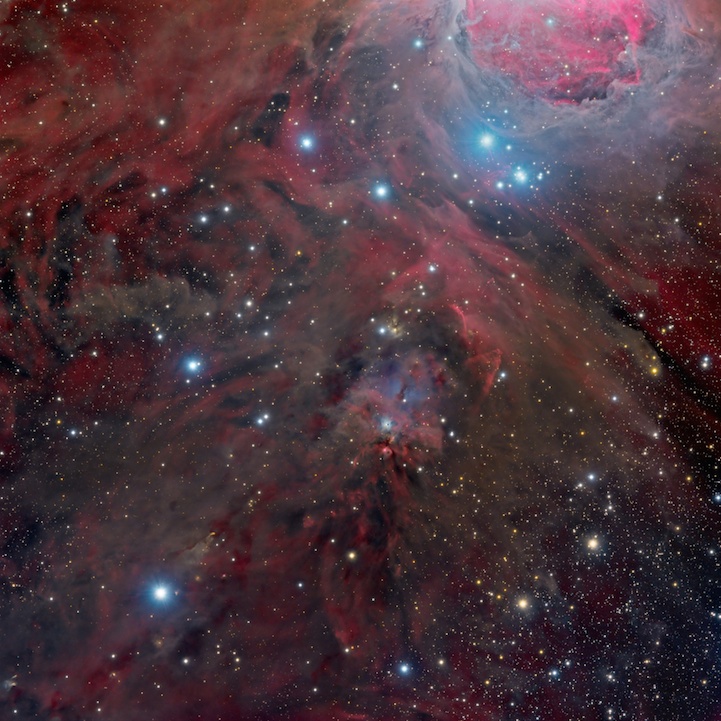 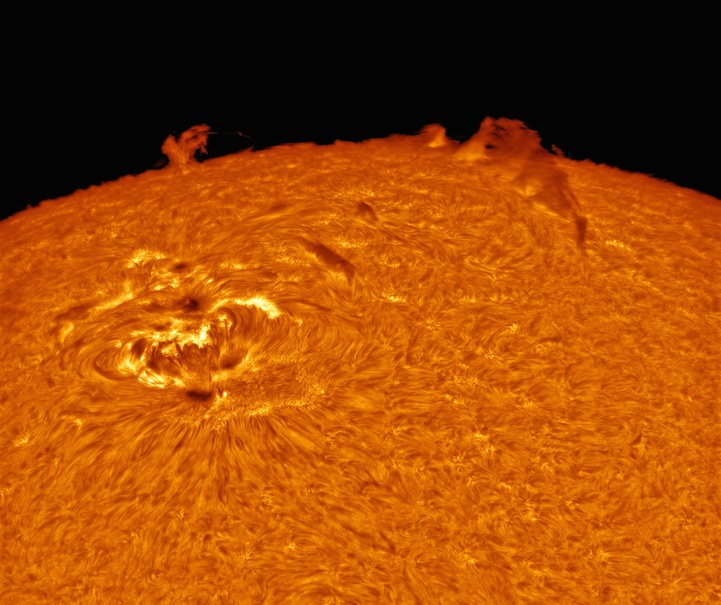 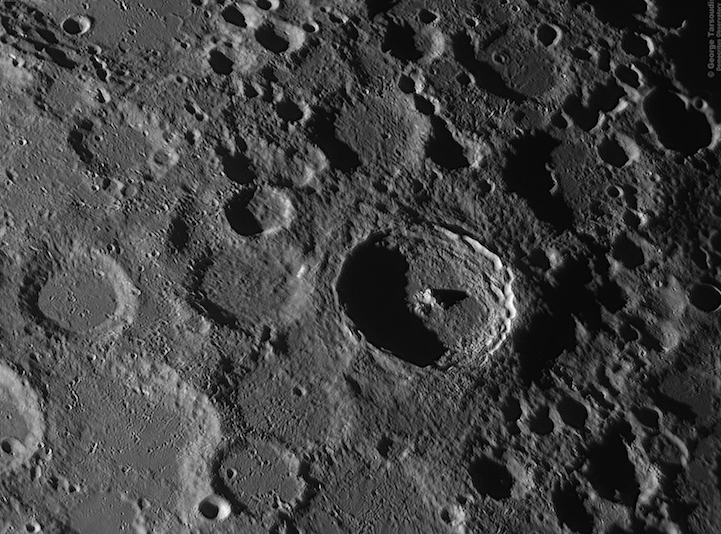 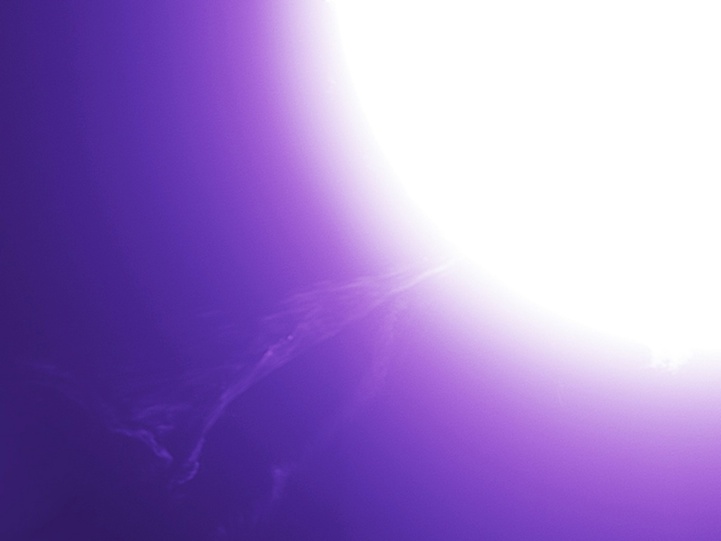 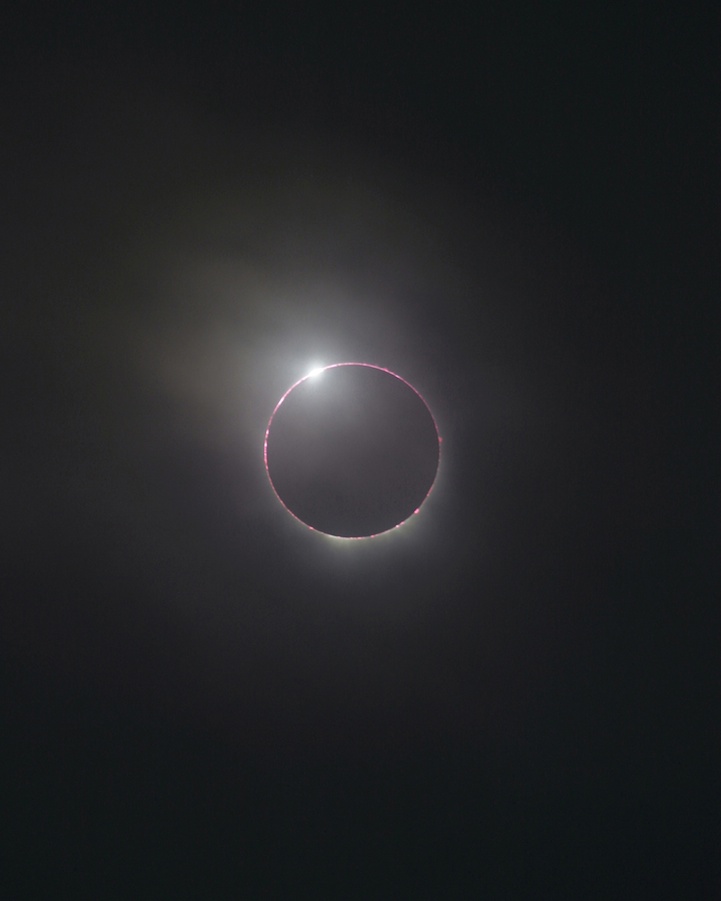 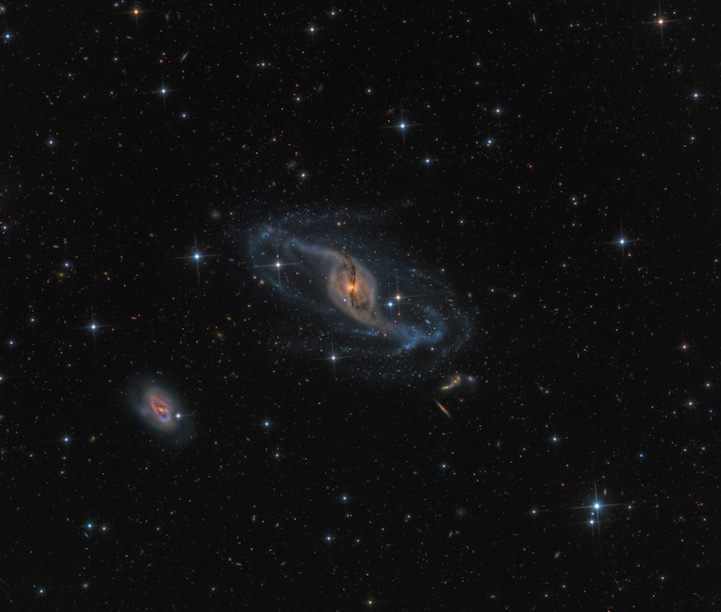 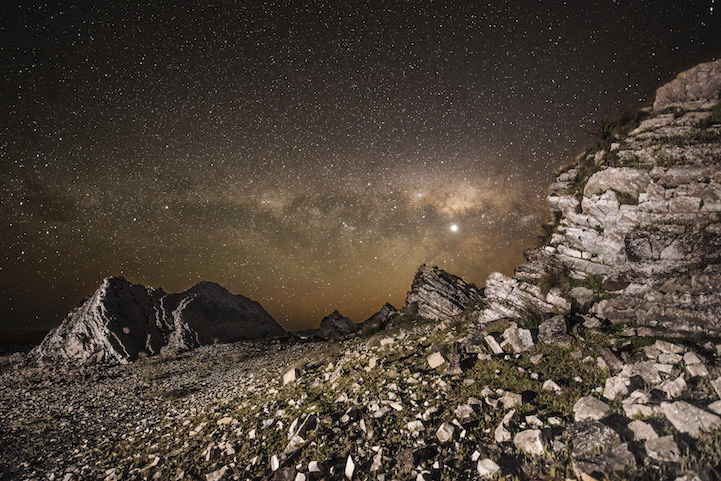 Winner of Young Astronomy Photographer of the Year
The Horsehead Nebula (IC 434) by Shishir and Shashank Dholakia, 15-year-old (USA) 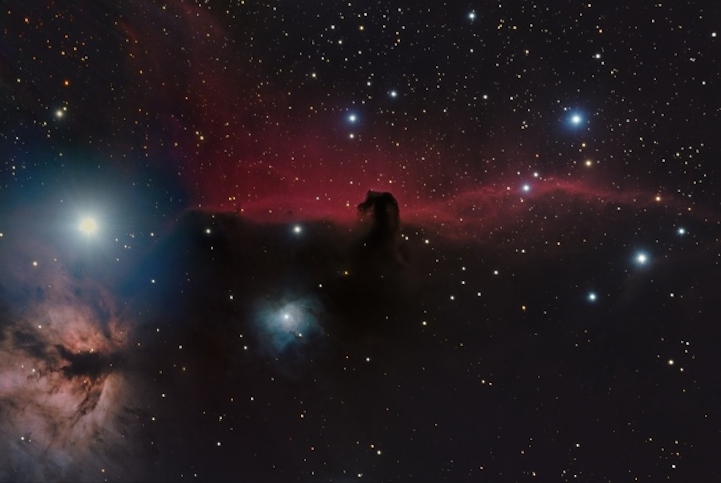 Some Wonderful Entries From The National Geographic Travel Photo Contest Over The Years
Spectacular images from the shortlist of Astronomy Photographer of the Year 2021
Results of the 2015 International Landscape Photographer of the Year competition
Winning images of the Underwater Photographer of the Year 2018
Moment of a cheetah catching a muddy fish
Amazingly clear view of the International Space Station crossing the sun and moon
Chasing cyclones and storms
A forthcoming book features breathtaking photographs of the diverse worlds on either side of the wat...
Weird portraits distorted by elastic rubber bands
Wonderful shoot of northern lights and stars reflected in a crater lake in Iceland
Collection of best 20 photos of National Geographic 2015 - Photo of the Day: Your Favorites From 201...
Stunning photos of electrified flowers with 80,000 volts
Fairytale-like photos featuring the beauty of people and animals
Funny photos of transparent screen trick
Unusual photo of a crocodile wearing a crown of butterflies looks like a fairytale scene
Stunning Photographs Of Starry Finnish Nights Captured By A Local Photographer In Past Two Years
Lucky photographer took risk to shoot this amazing photo
Candid photos revealing incredibly coincidental moments in the streets of cities
Stunning photos of the Shanghai skyline by crane operator
Stunning light paintings by Vitor Schietti