Andrew McCarthy is an astrophotographer with a goal of shooting skies in his own inimitable way, and inspiring people all over the world, and he has been doing this in his backyard in Sacramento, California. Using two scopes,   Andrew McCarthy captured two amazing images of the International Space Station (ISS) crossing the sun and moon in October. It’s not a easy task to shoot these incredible images, because the ISS travels across the celestial bodies  less than a second when we watch on Earth . 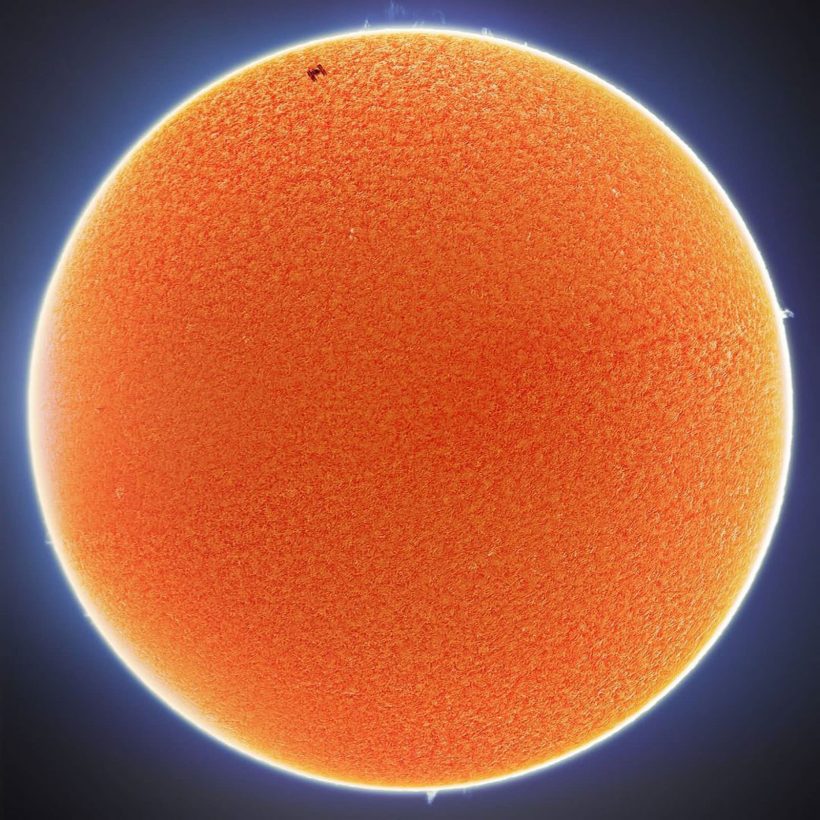 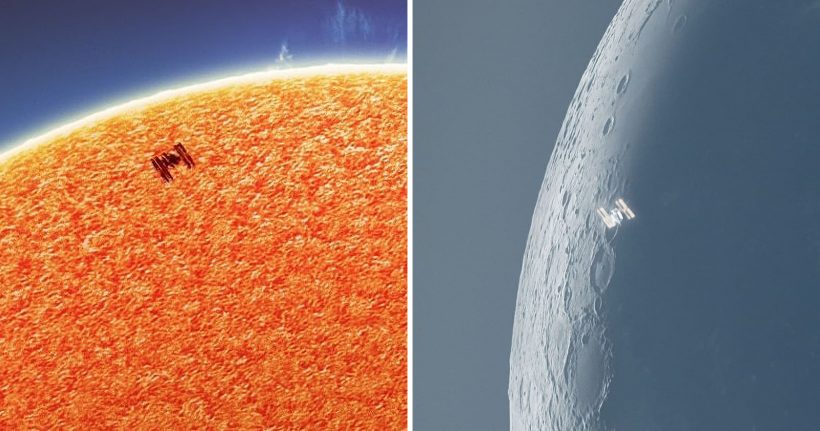 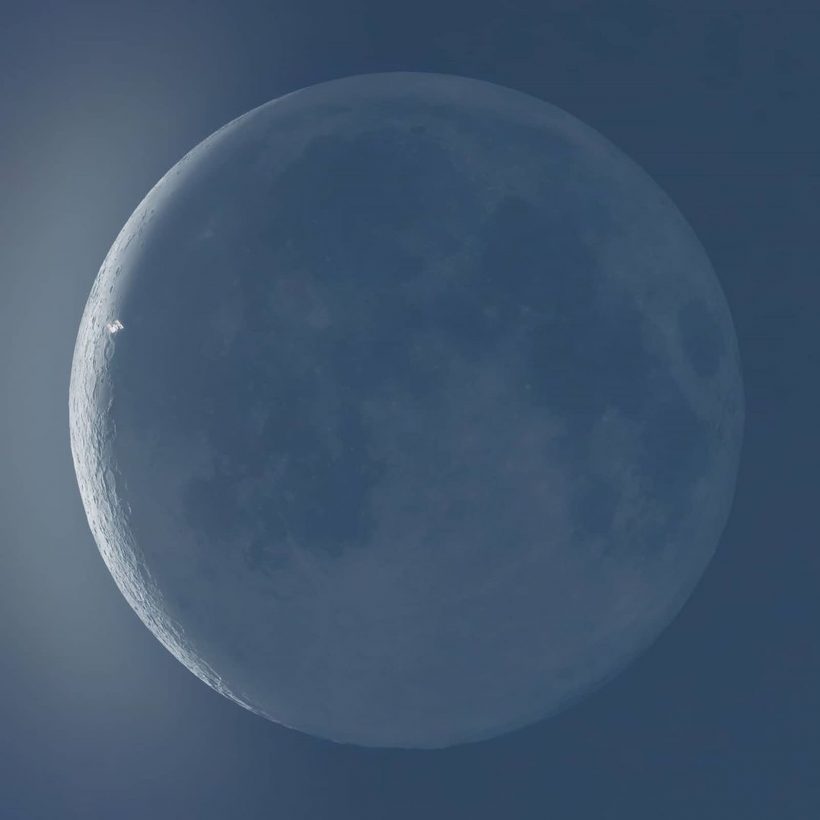