Russian mining engineer Ivan Kislov lives in the north-eastern port city of Magadan and works in the remote north-eastern Chukotka region in the Arctic Circle, a brutal landscape of arctic tundra. As an old hand at photography, Ivan Kislov has been shooting wildlife for “relaxation from routine” many years. During the breaks of his long shifts, he takes pictures of many different kinds of arctic animals from bears and reindeer to wolves and stoats, however, the arctic foxes are his favorite. “Foxes are curious and can come very close, and I shoot with wide angle and telephoto lenses.” said the photographer during an interview. 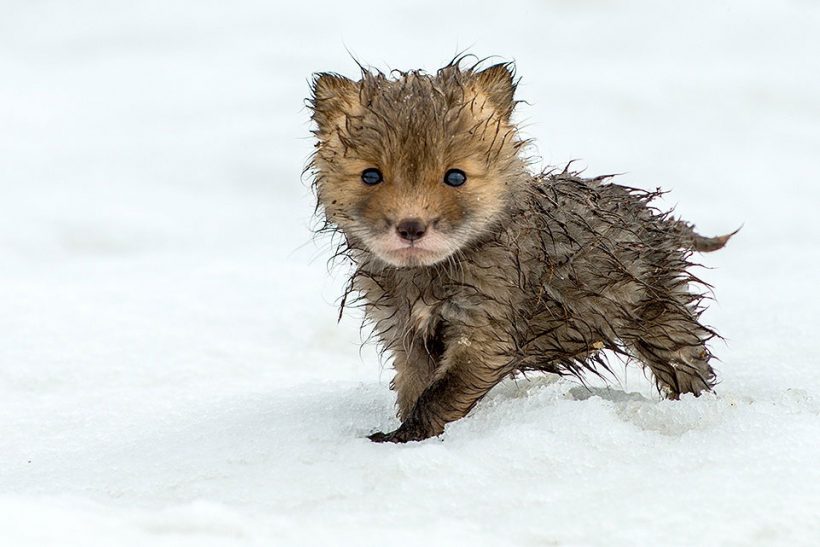 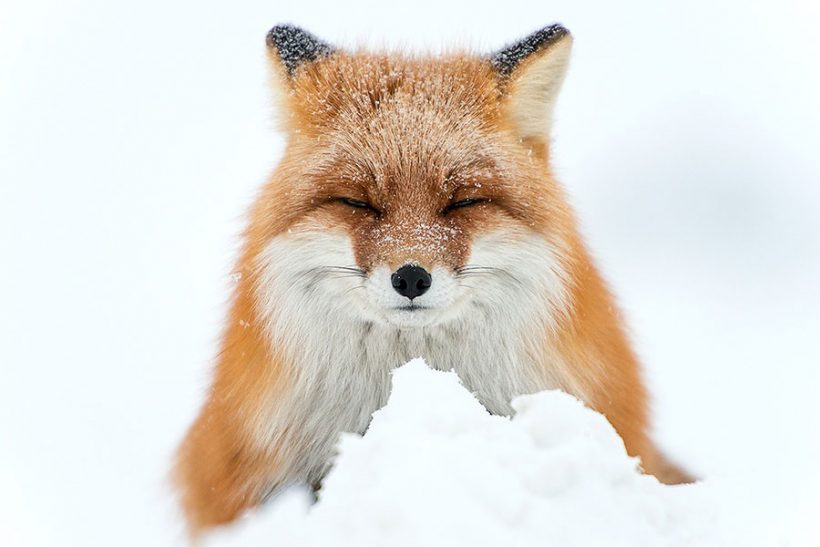 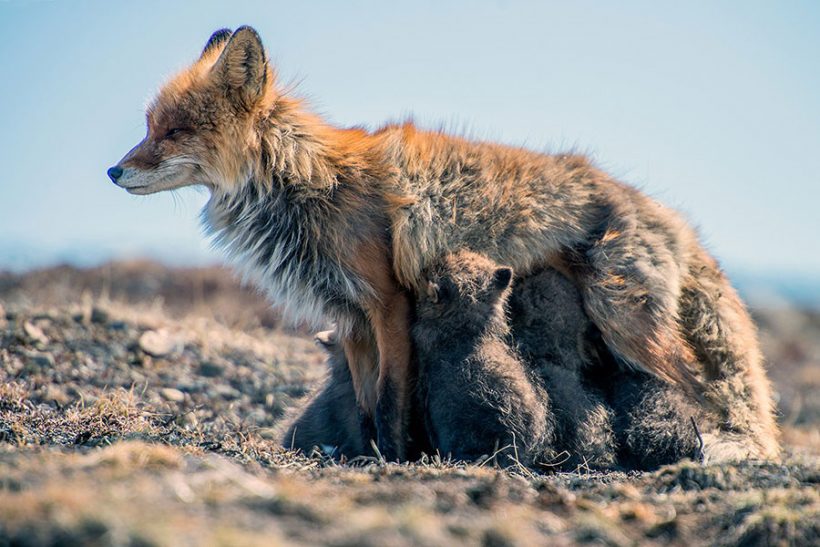 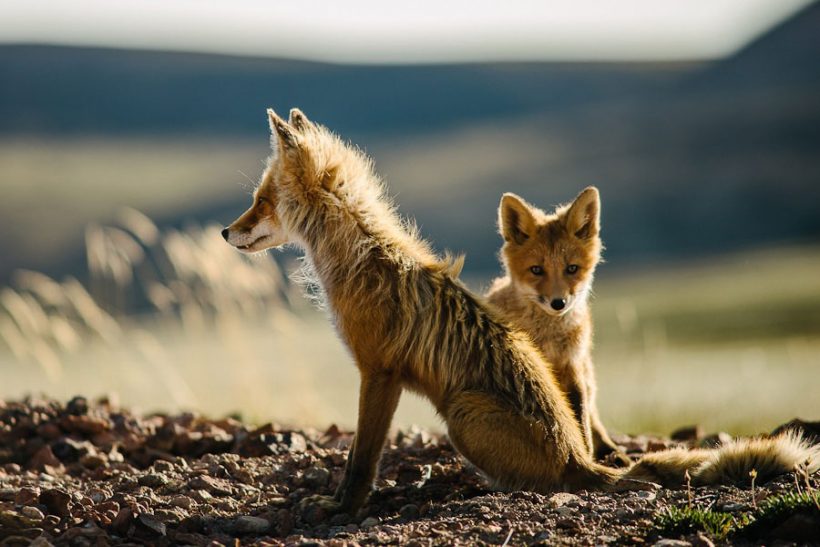 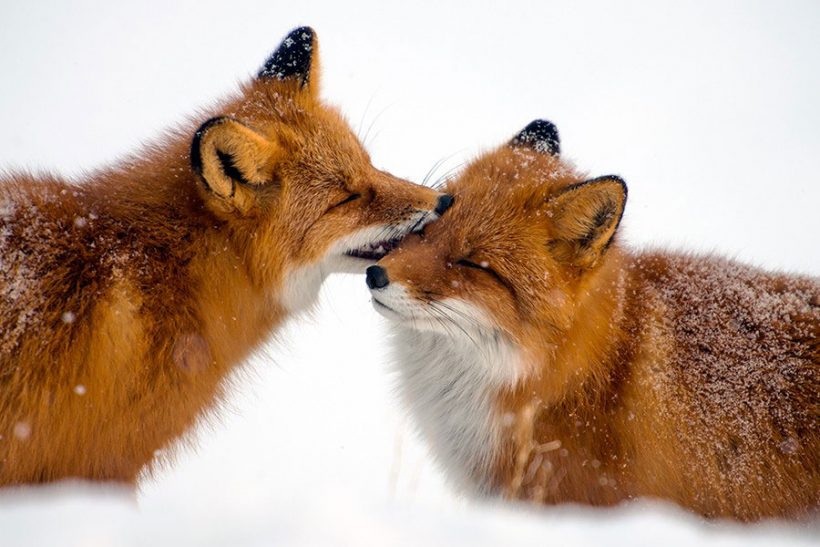 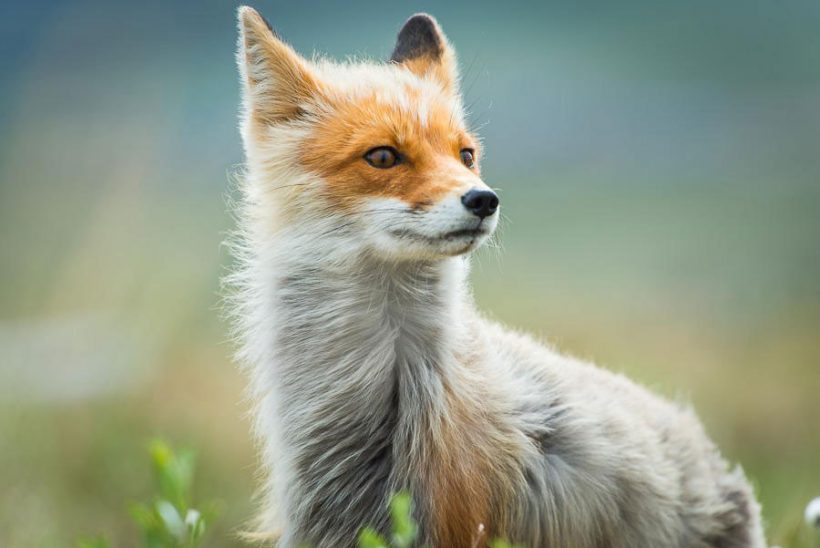 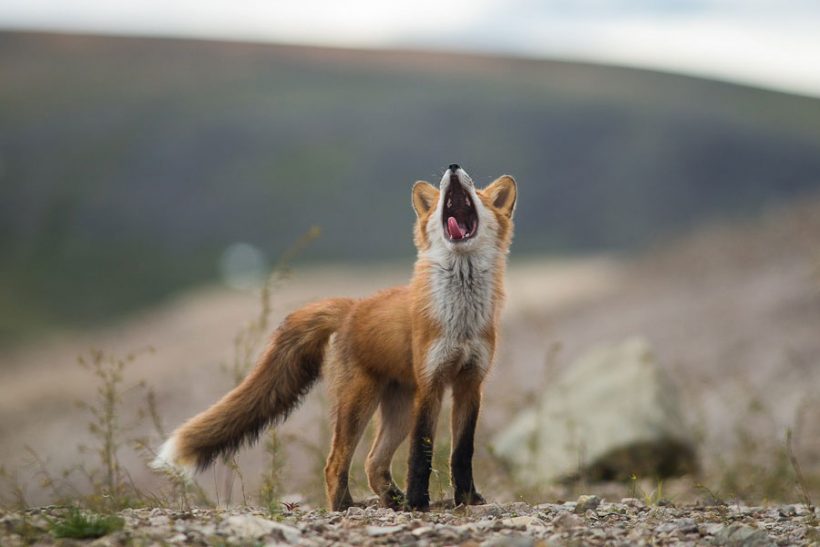 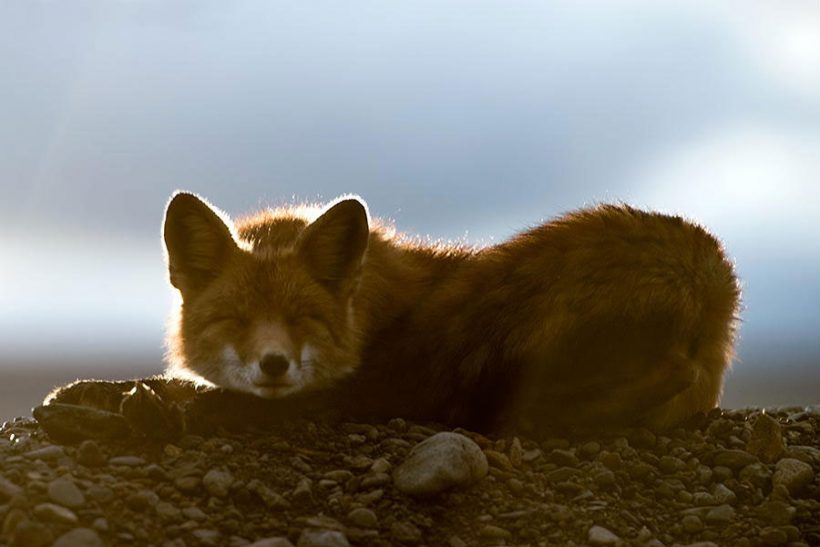 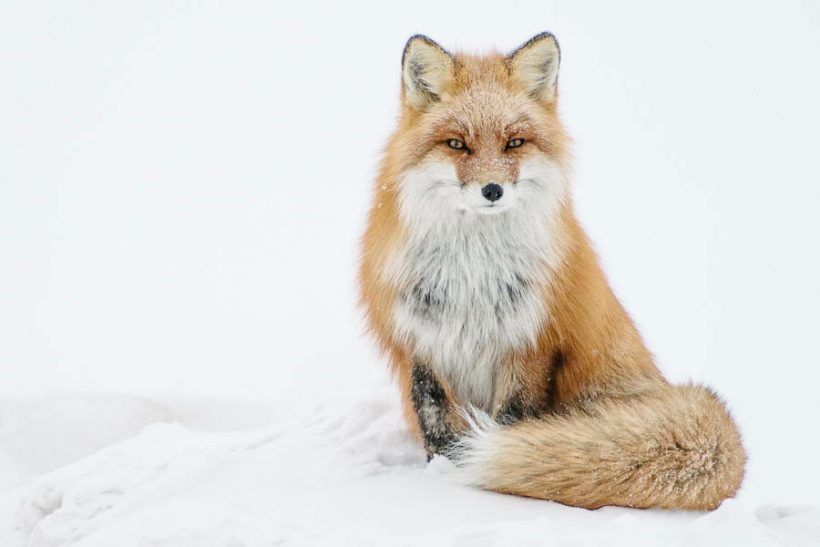 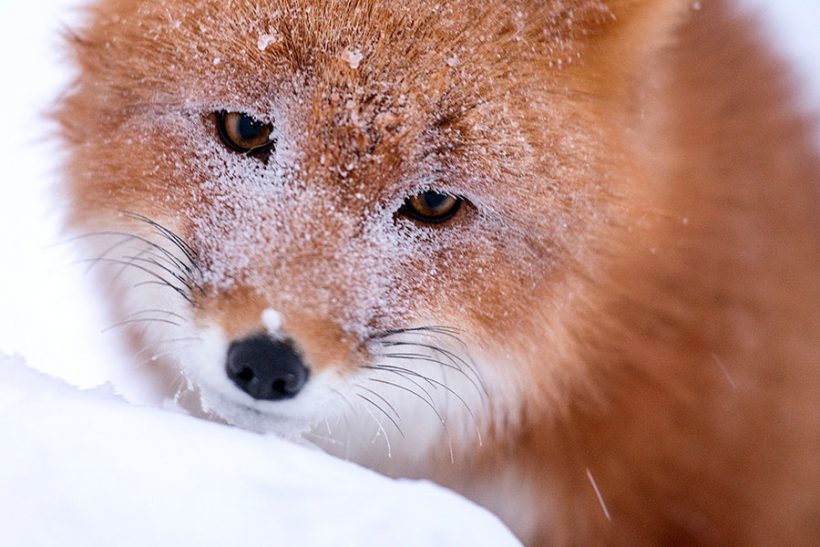 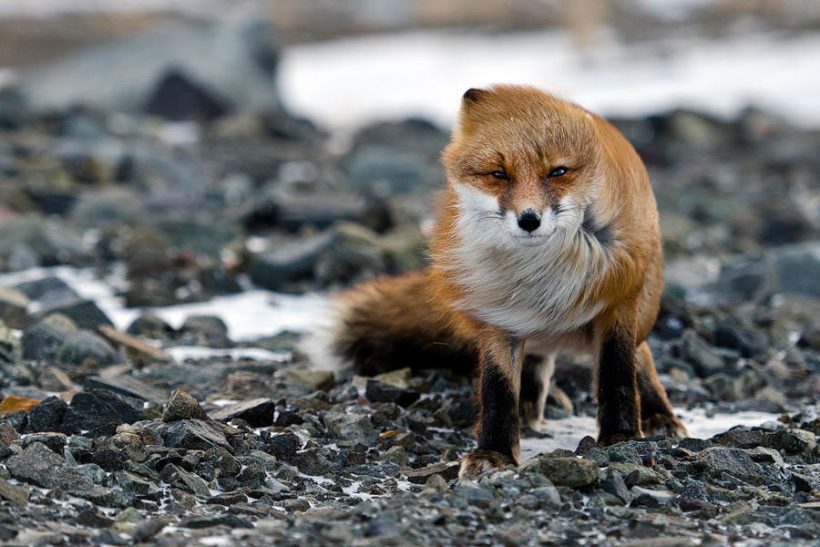 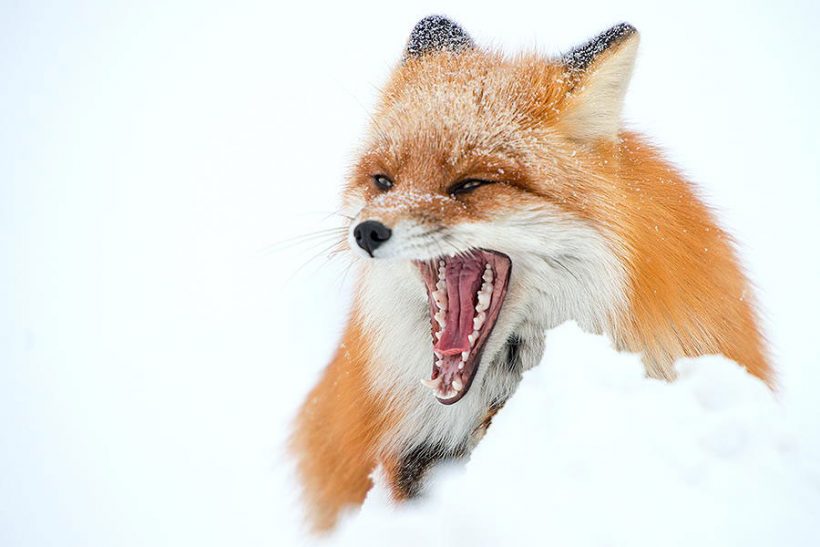 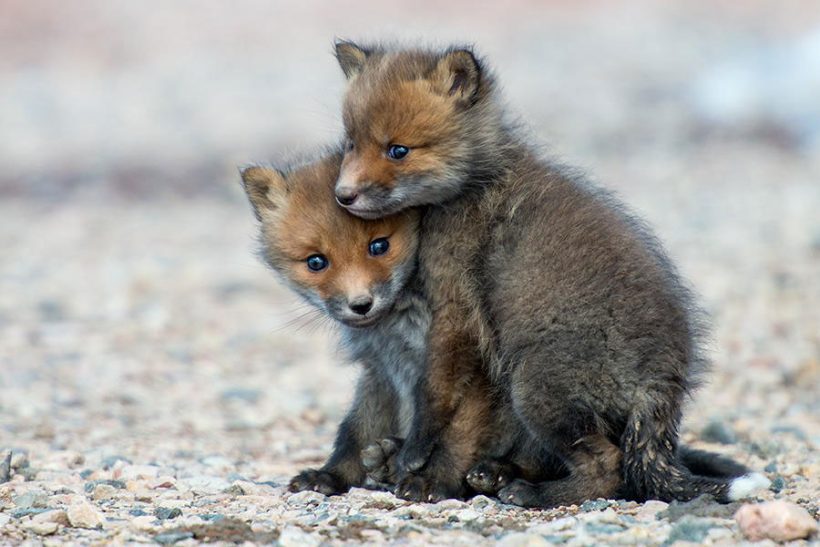 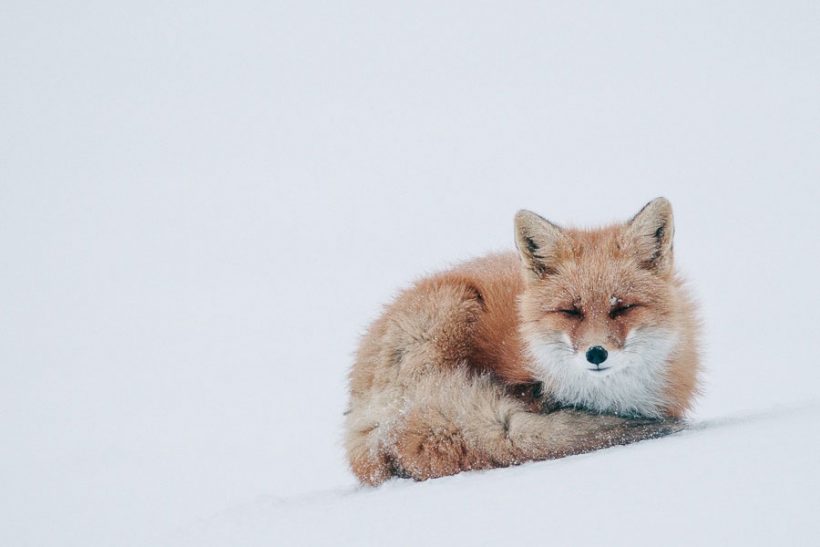 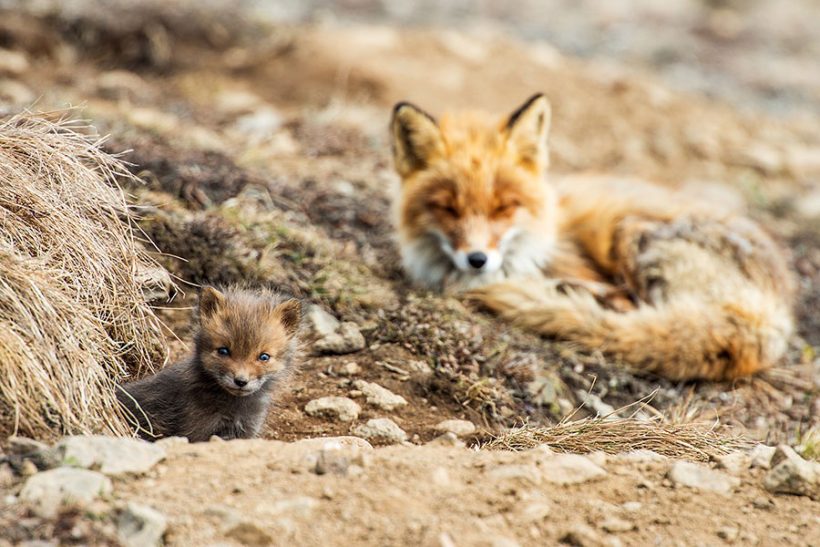 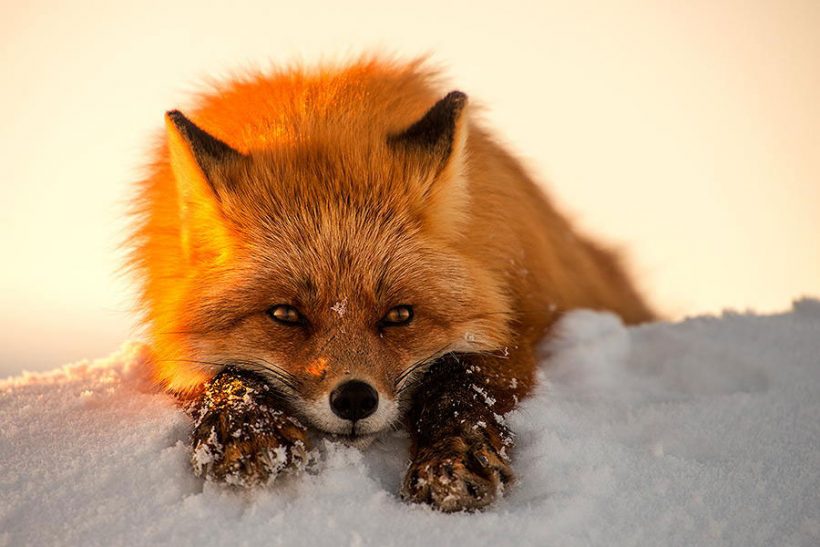 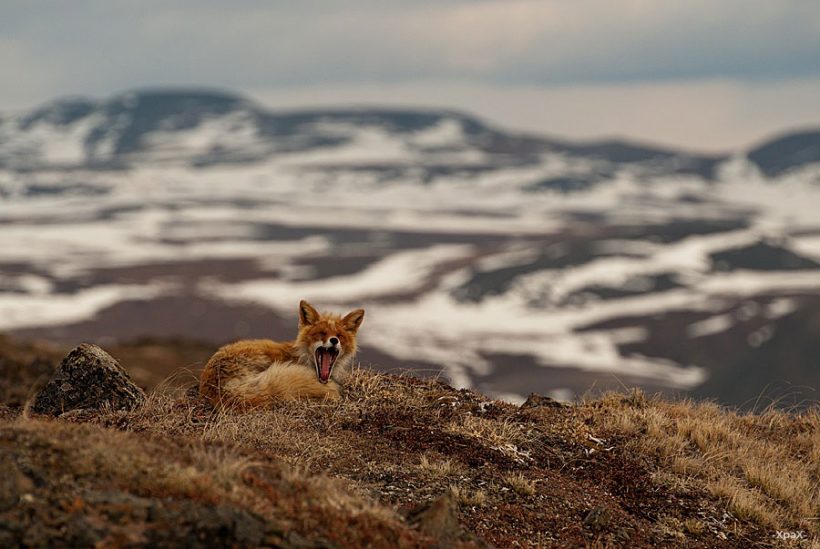 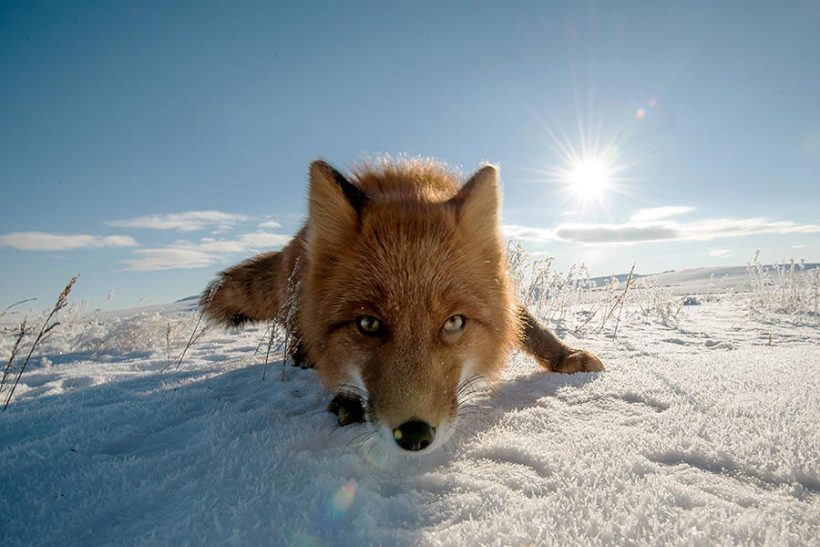 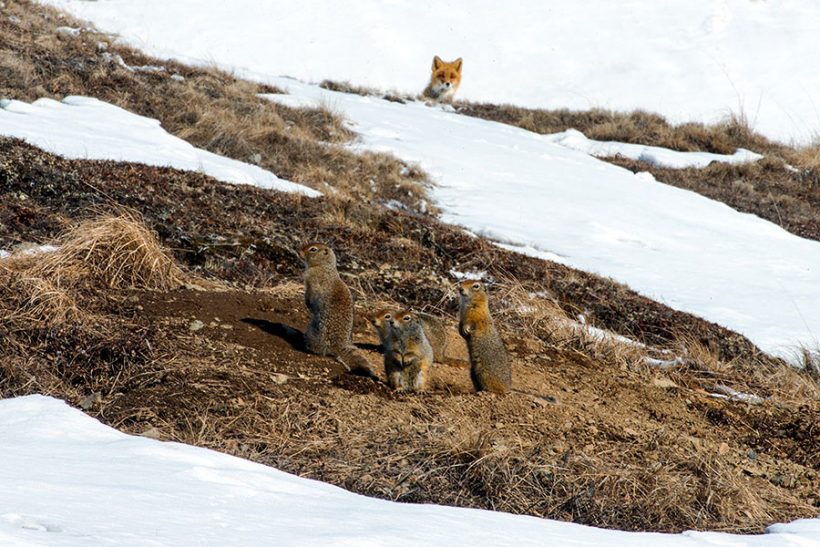 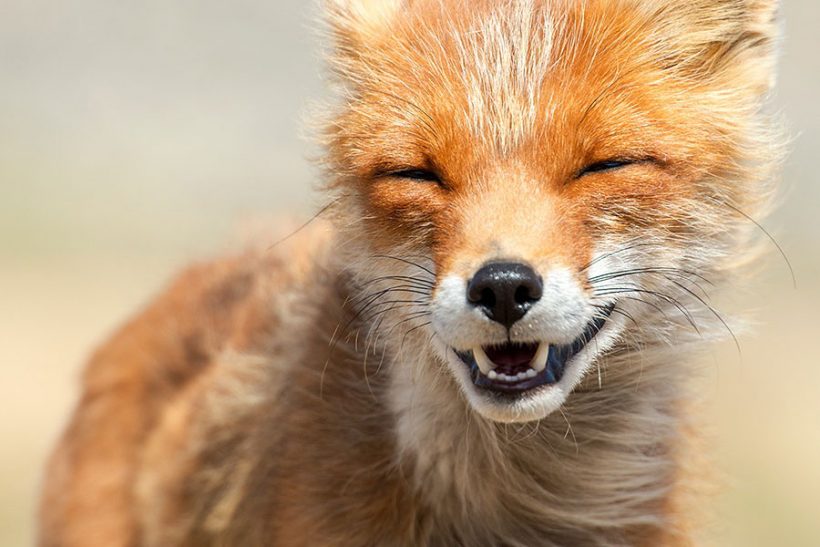 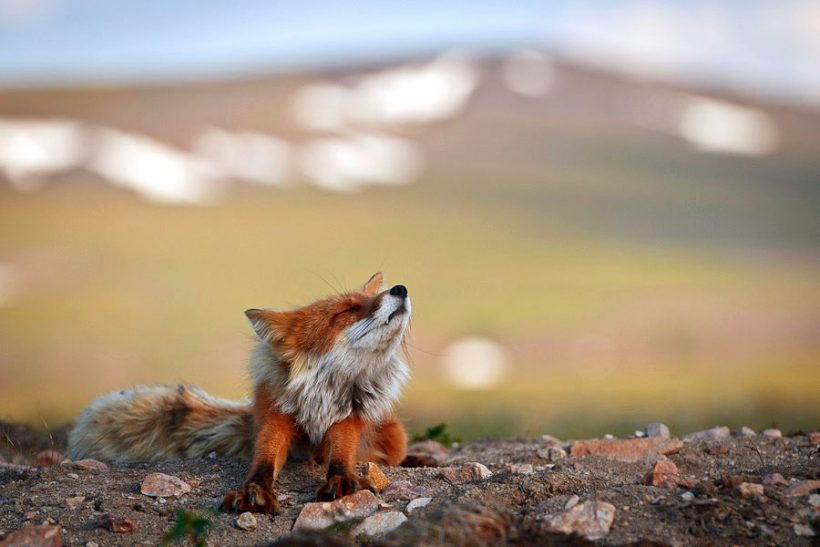 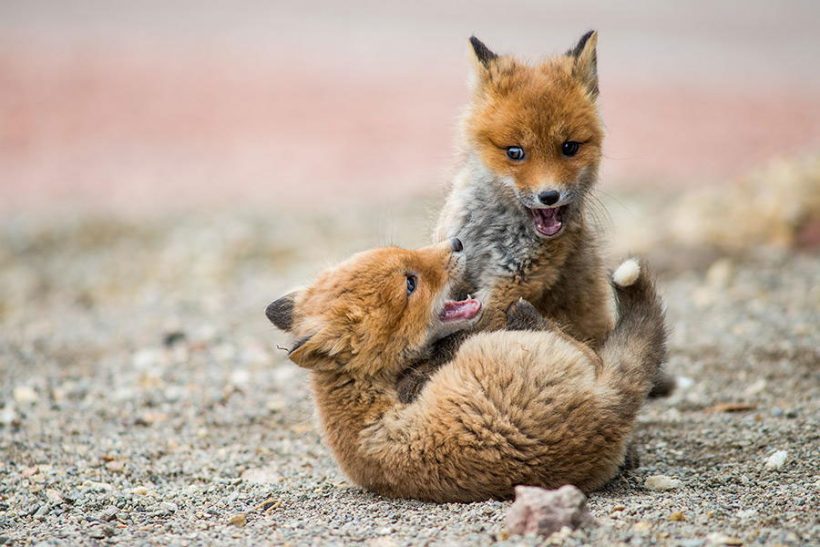 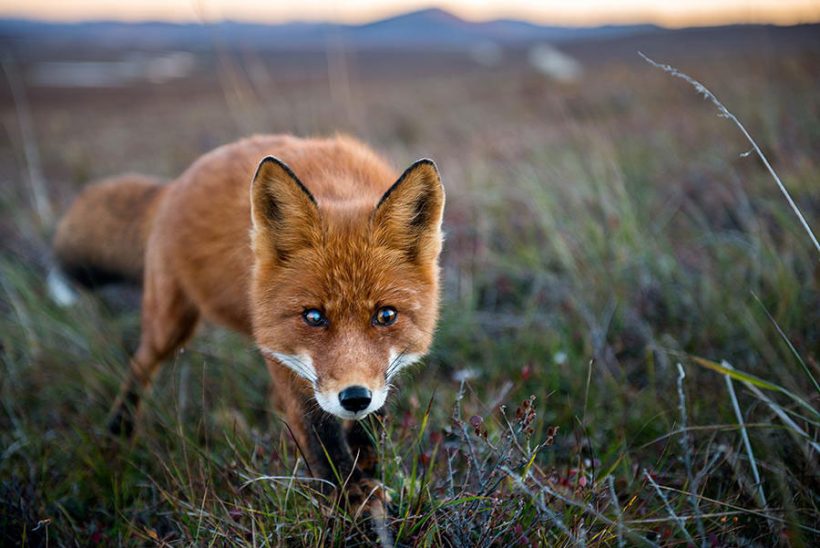 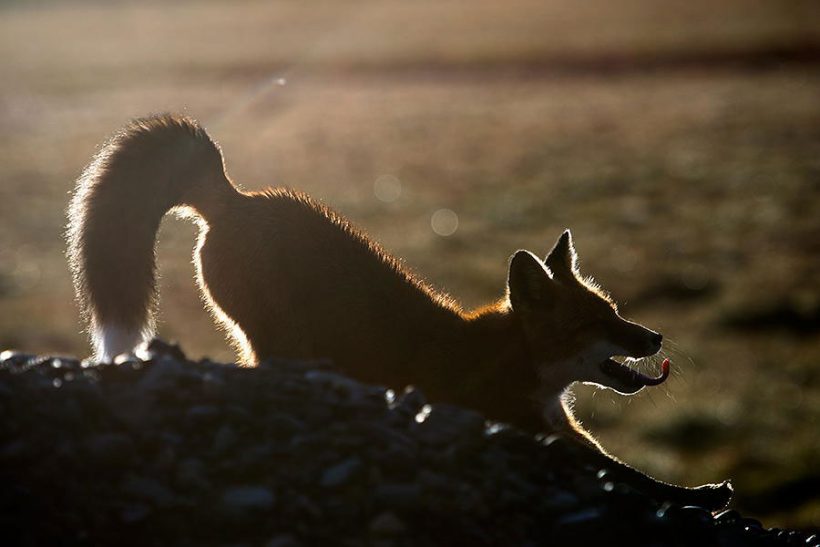 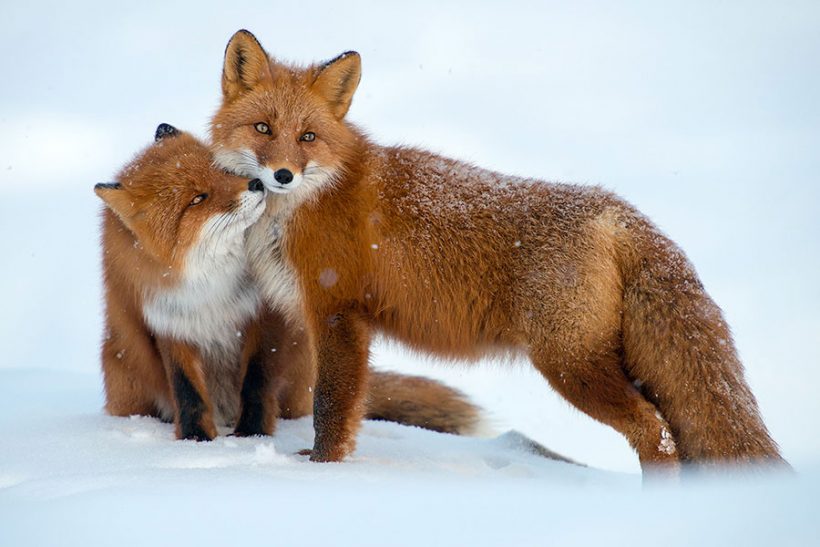 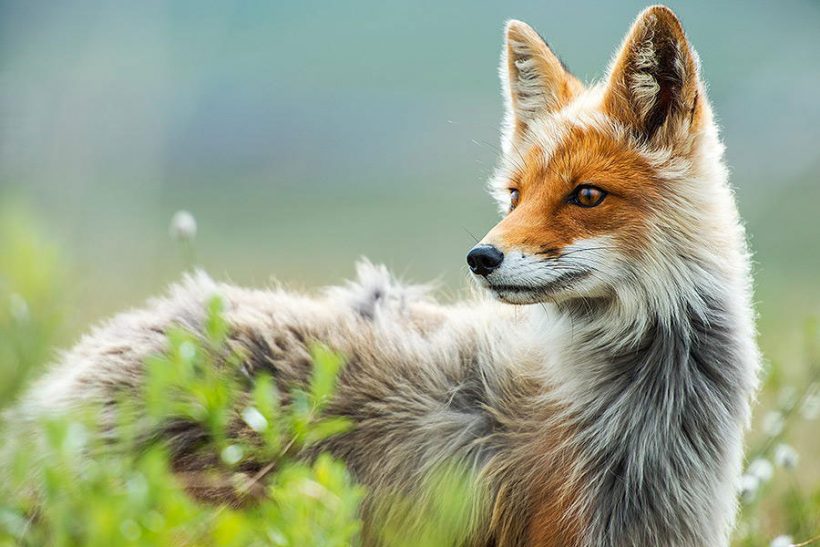 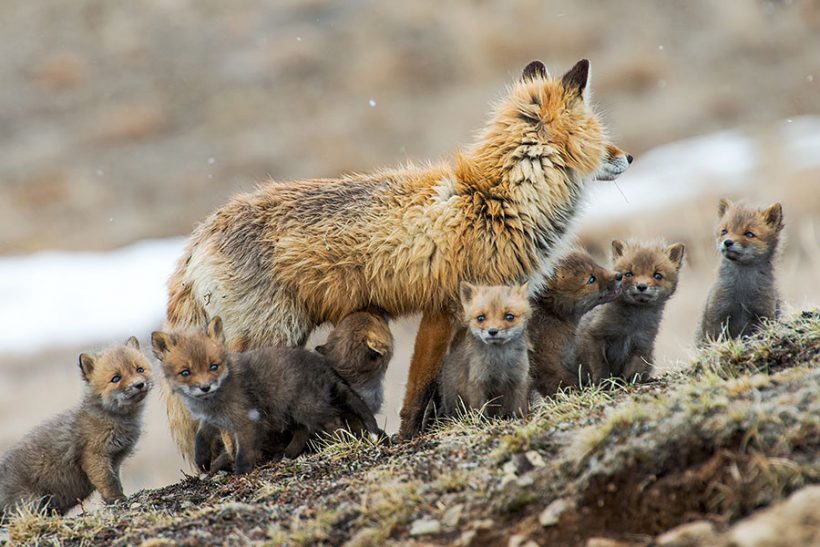 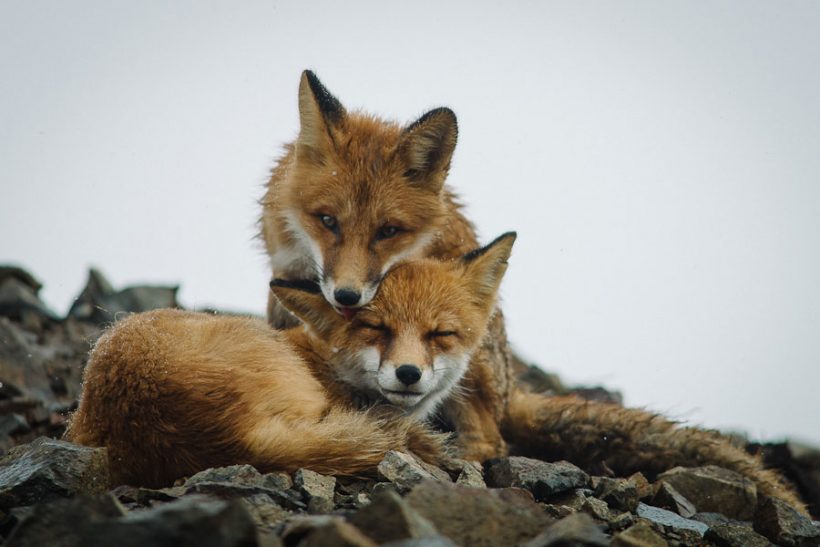 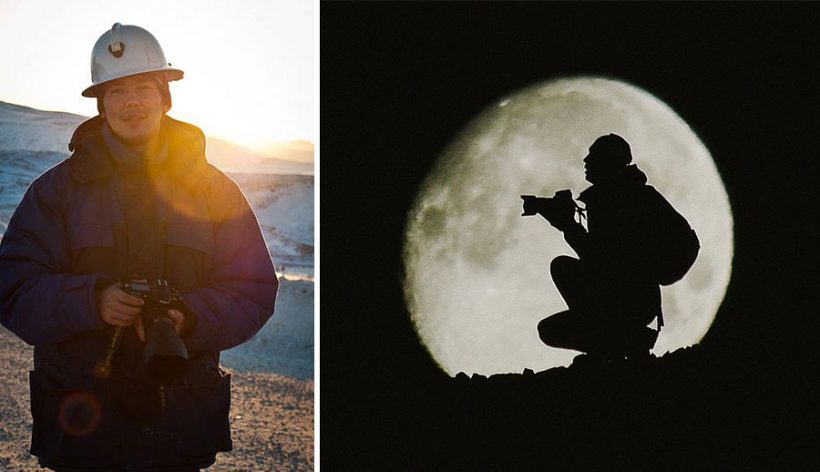