This view was captured by Boston-based astrophotographer Abdul Dremali in 2018, while the Mars was its brightest since 2003 when it was closer to Earth than it had been in 60,000 years. The Milky Way and the red planet appeared in a colorful pairing just above the horizon in the starry skyscape, and the golden, roadlike reflection that the bright Mars created on water as it’s rising above a Rhode Island beach. 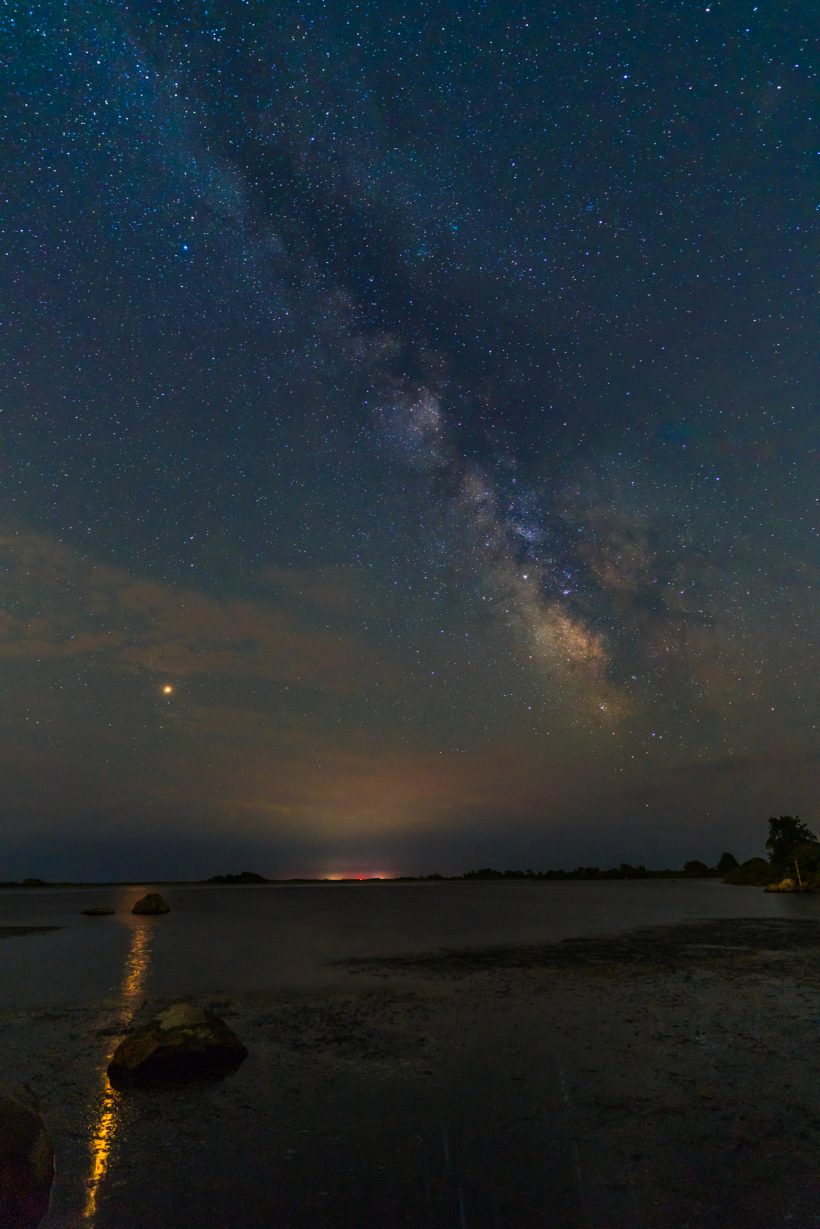 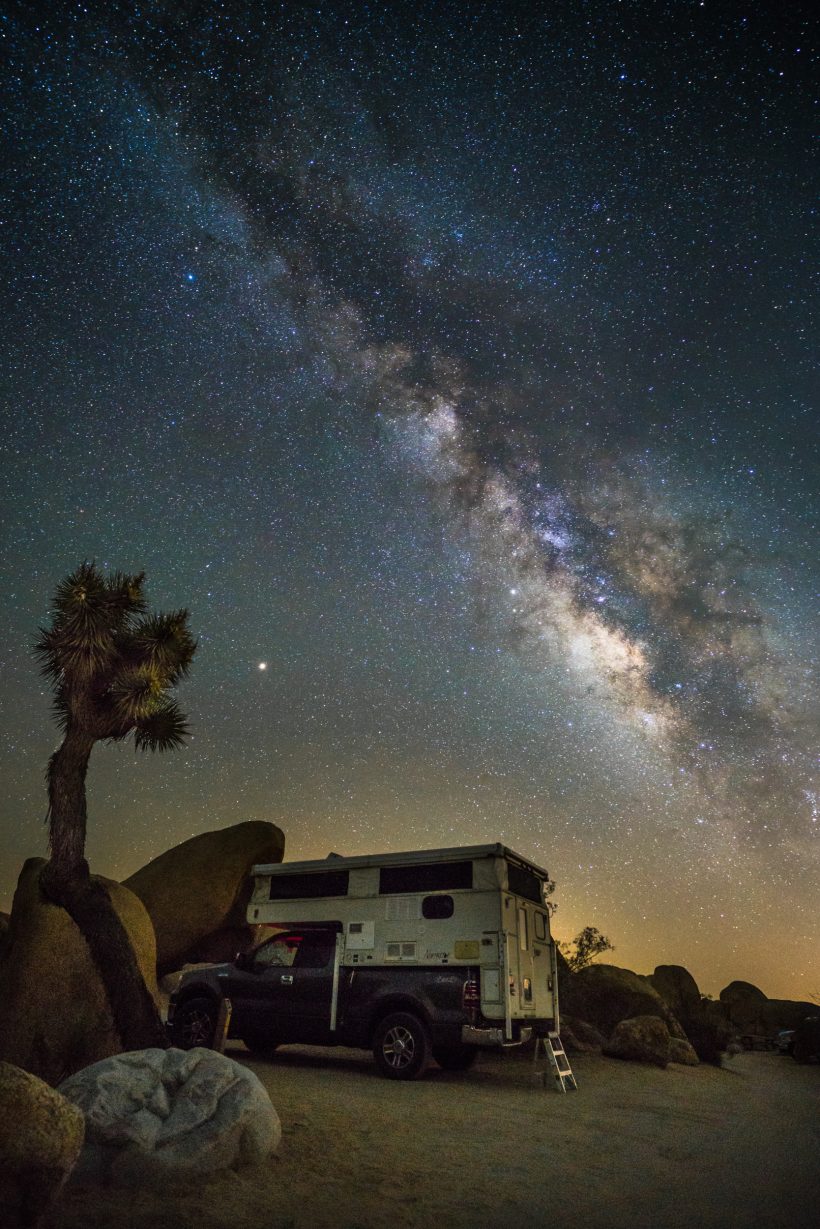 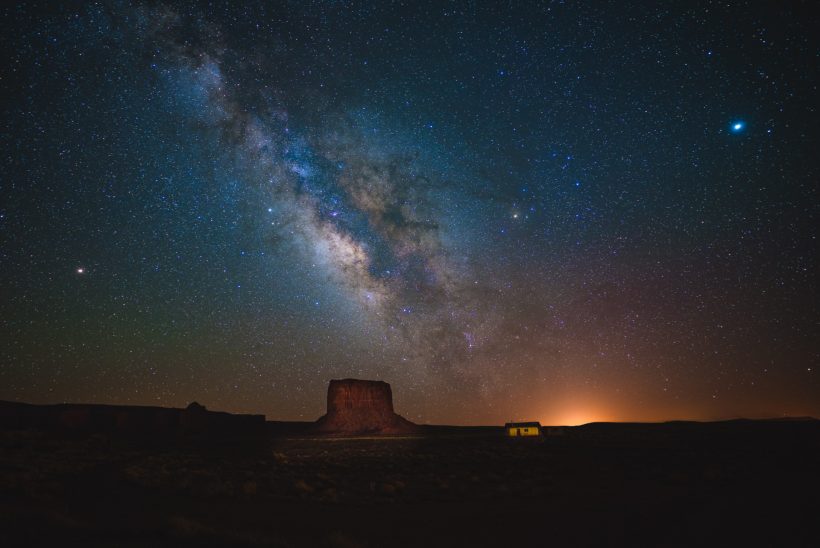