Amazing moments were captured by nature photographer Atif Saeed as the angry lion aggressively jumped towards him. Atif Saeed took these snapshots in a safari park near his town of Lahore, Pakistan, 2012, who got out of the car to take closer pictures of a lion only few feet away and the king of all animals was obviously treating him as an invader in its realm and was charged, fortunately, brave photographer scrambled into his car in few seconds as the lion charged towards him. 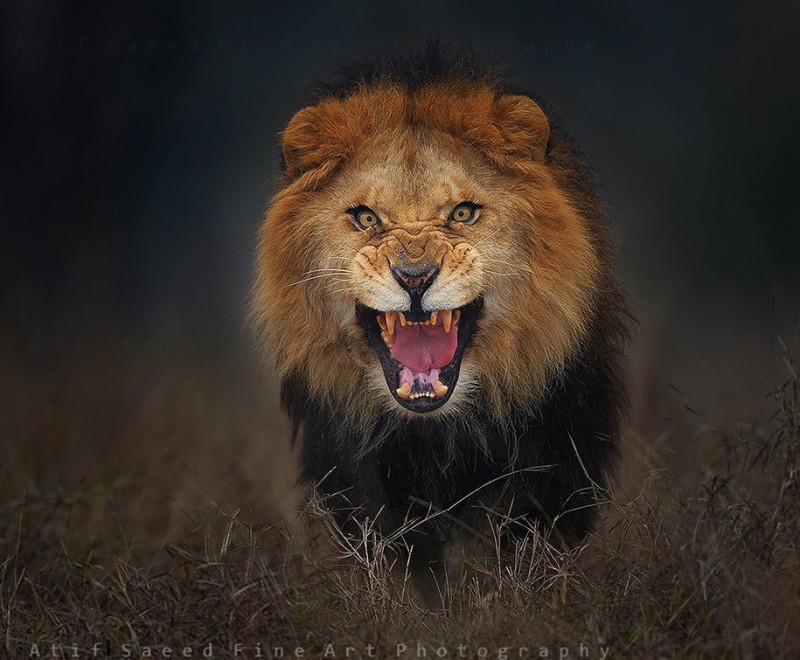 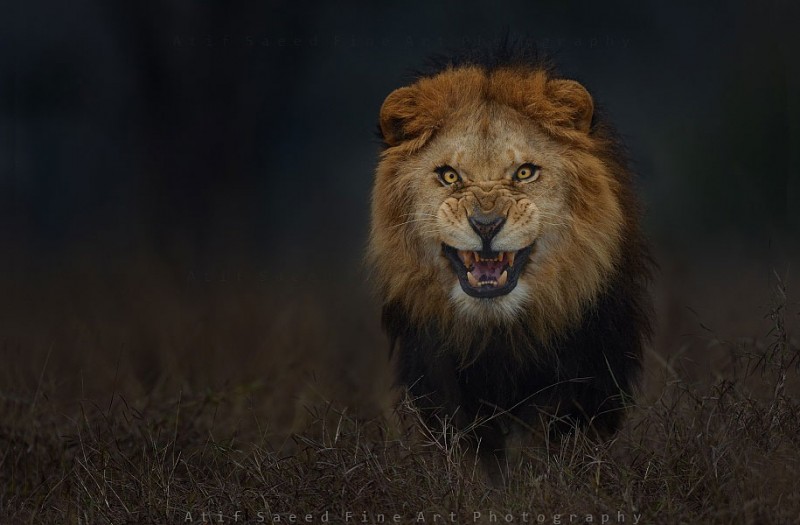