Sundance Film Festival is the American indie cinema event, and Tintype (also known as melainotype and ferrotype) is an old photography technique in the second half of the 19th century by creating a direct positive on a sheet of metal, photographer Victoria Will merged them together at Sundance Film Festival 2015, instead of photographing with a DSLR, she captured aluminum tintype portraits of Hollywood celebrities by using an old Graflex Super D camera. “What I love about the process is how raw it is,” on talking about her work, Victoria Will tells Profoto. “We live in an age of glossy magazines and overly retouched skin. But there is no lying with tintypes. You can’t get rid of a few wrinkles in Photoshop.” 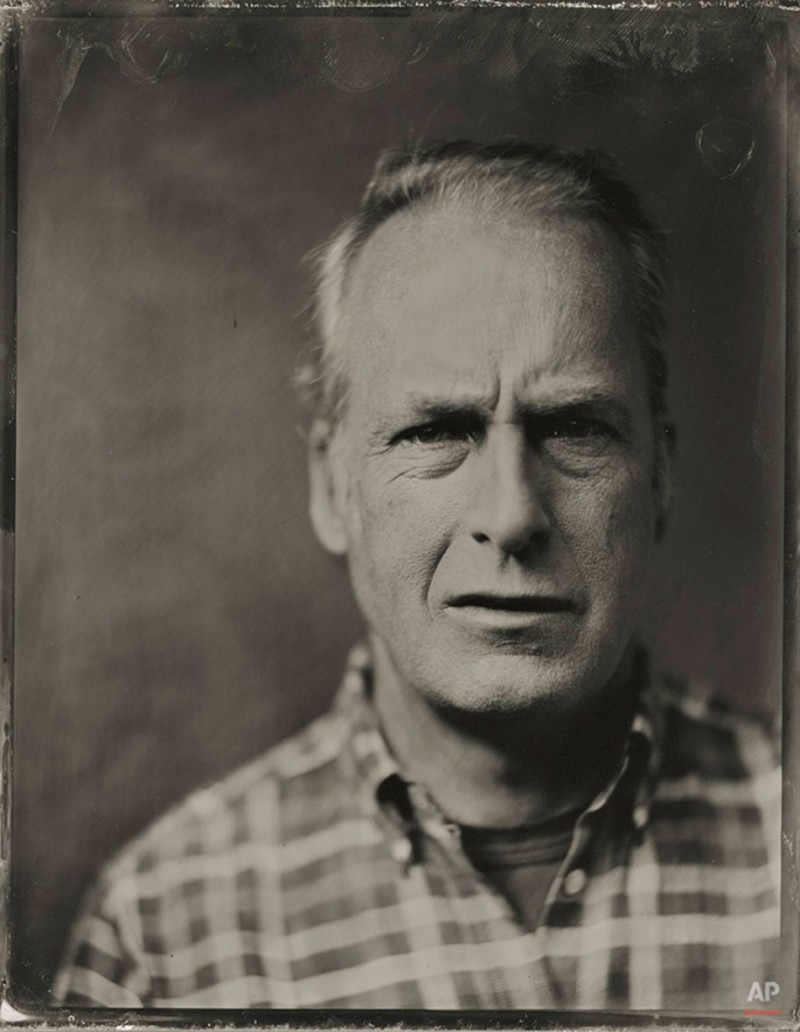 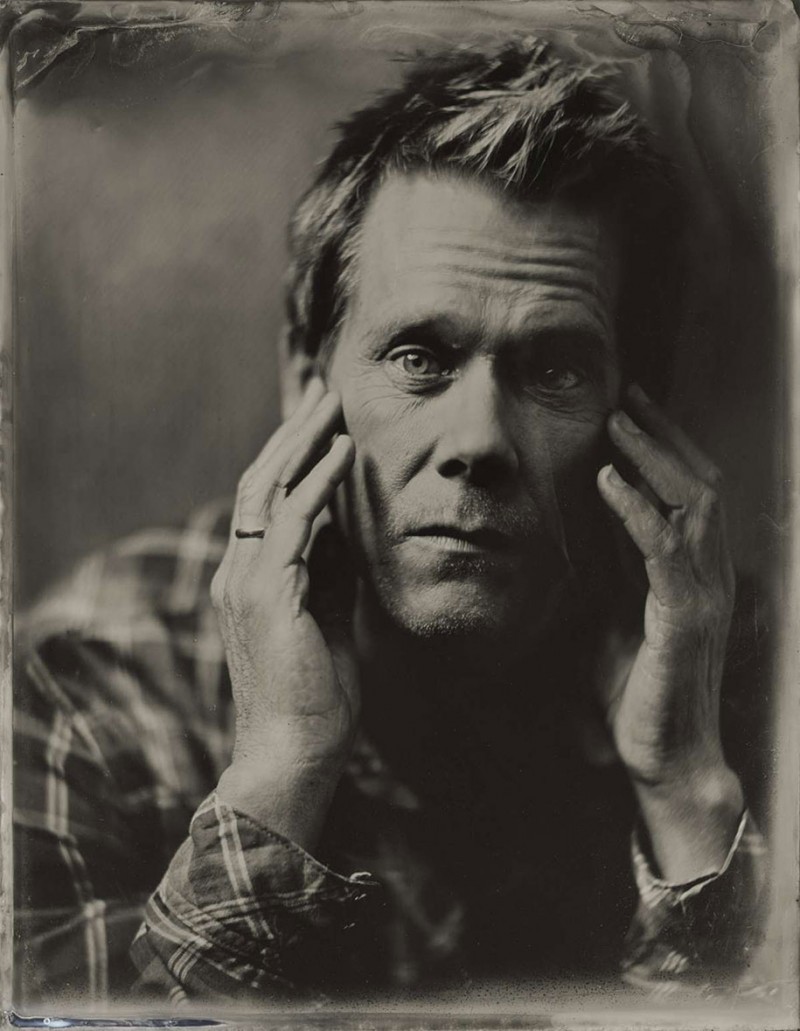 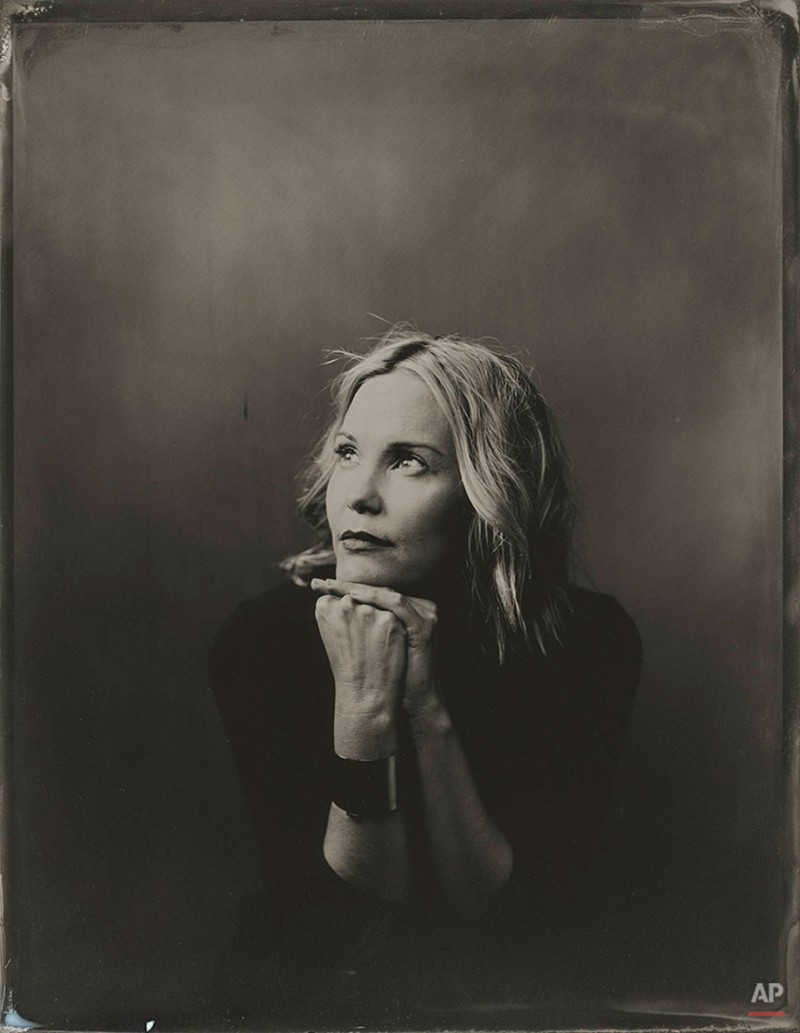 Jason Segel, How I met Your Mother 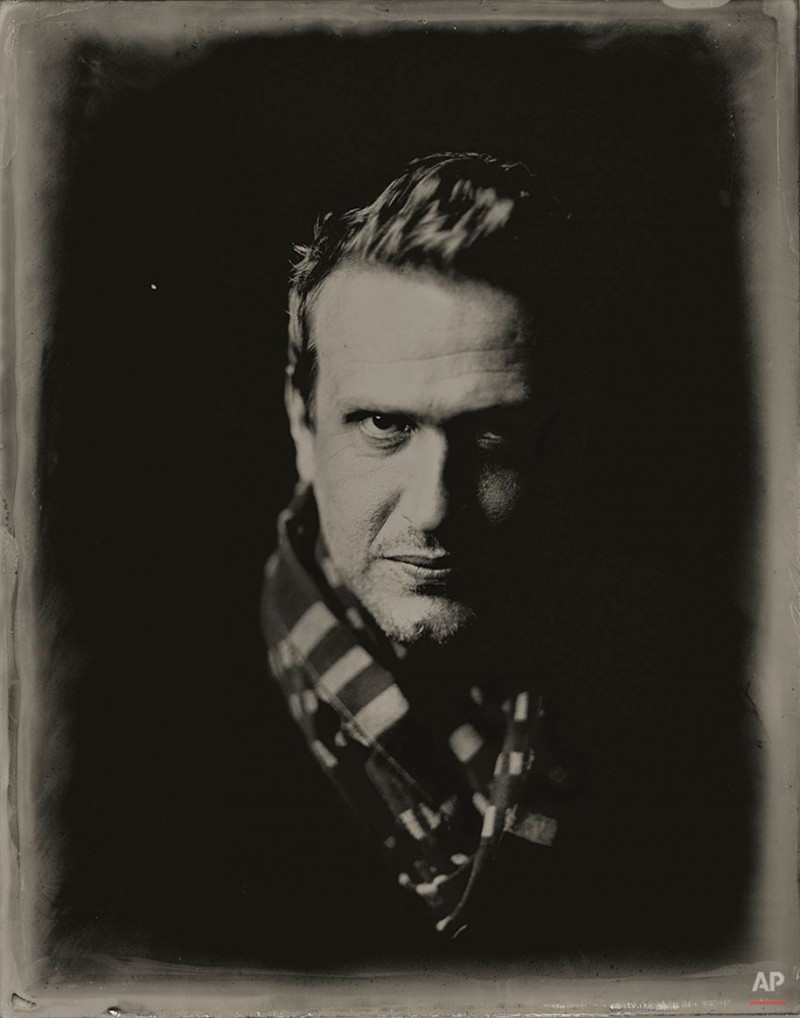 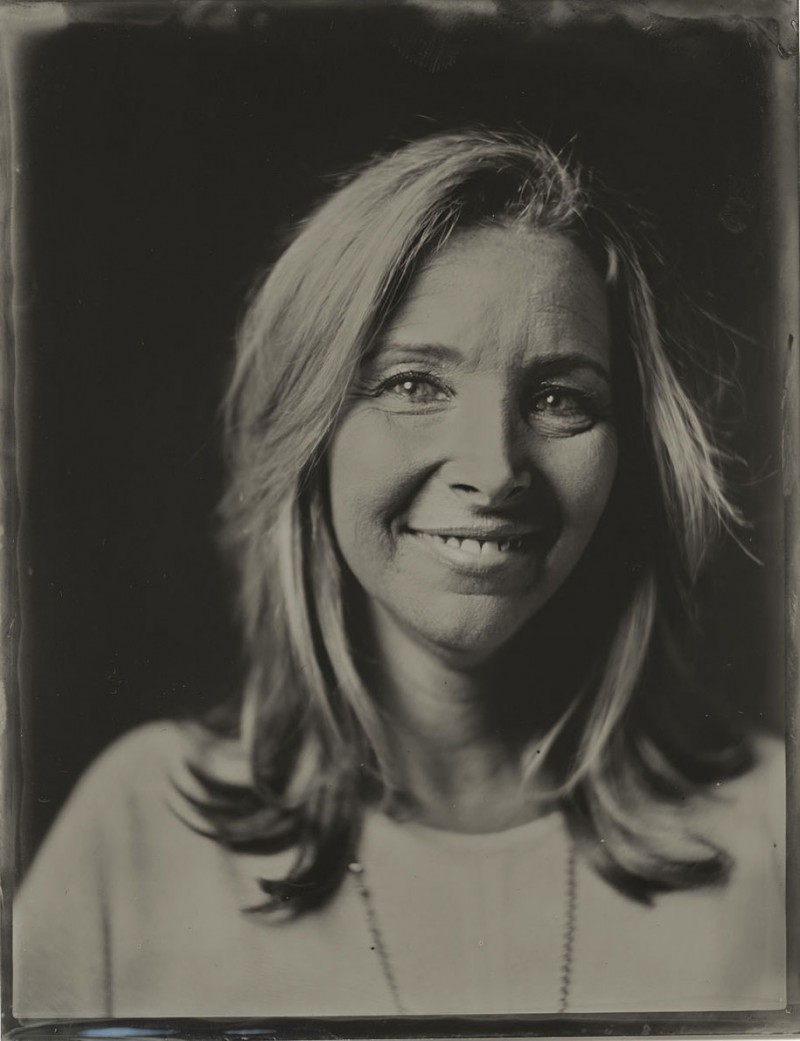 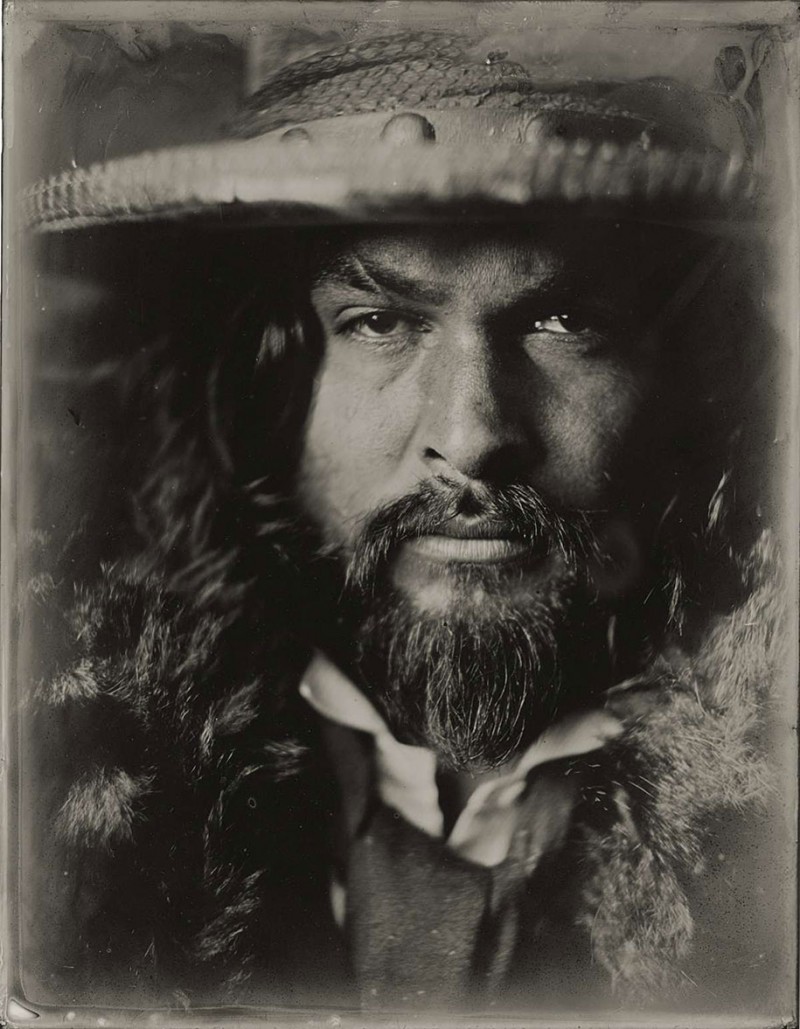 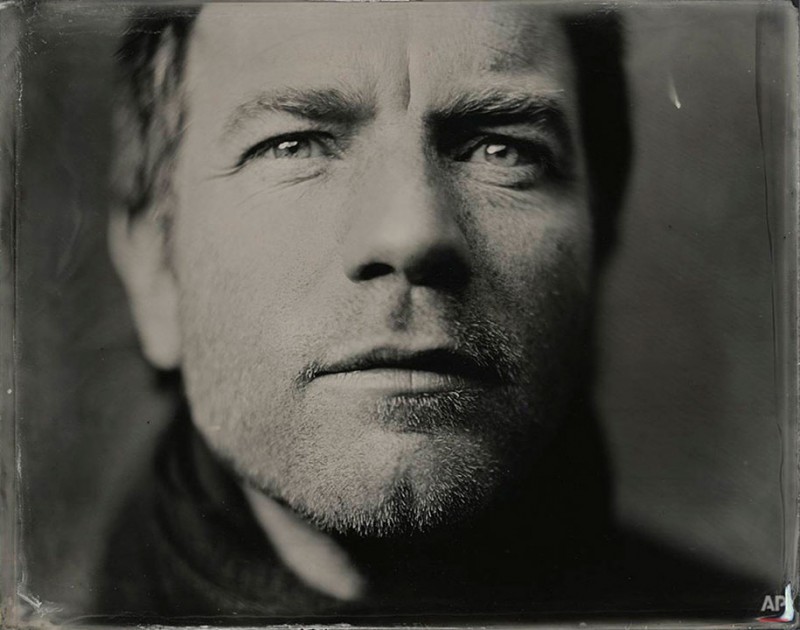 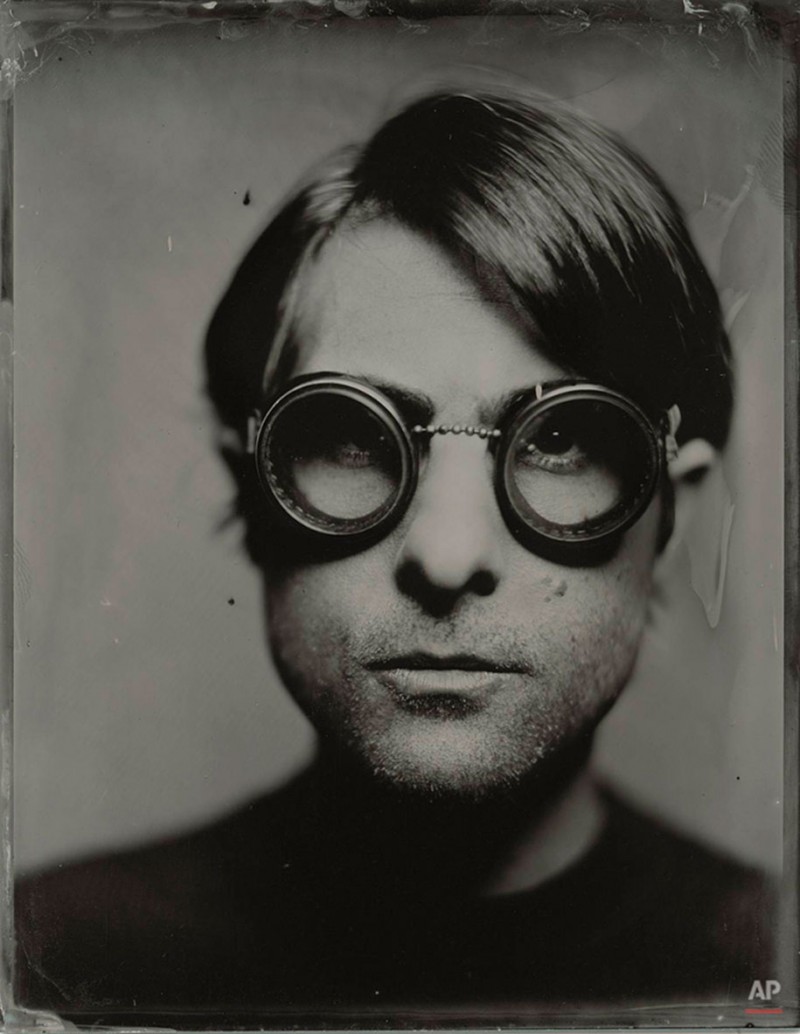 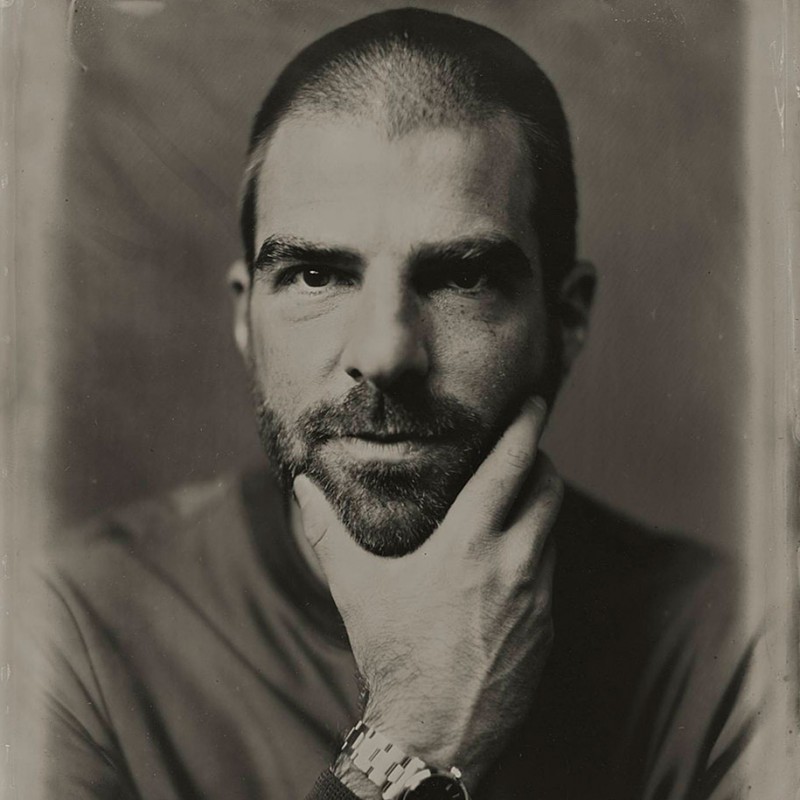 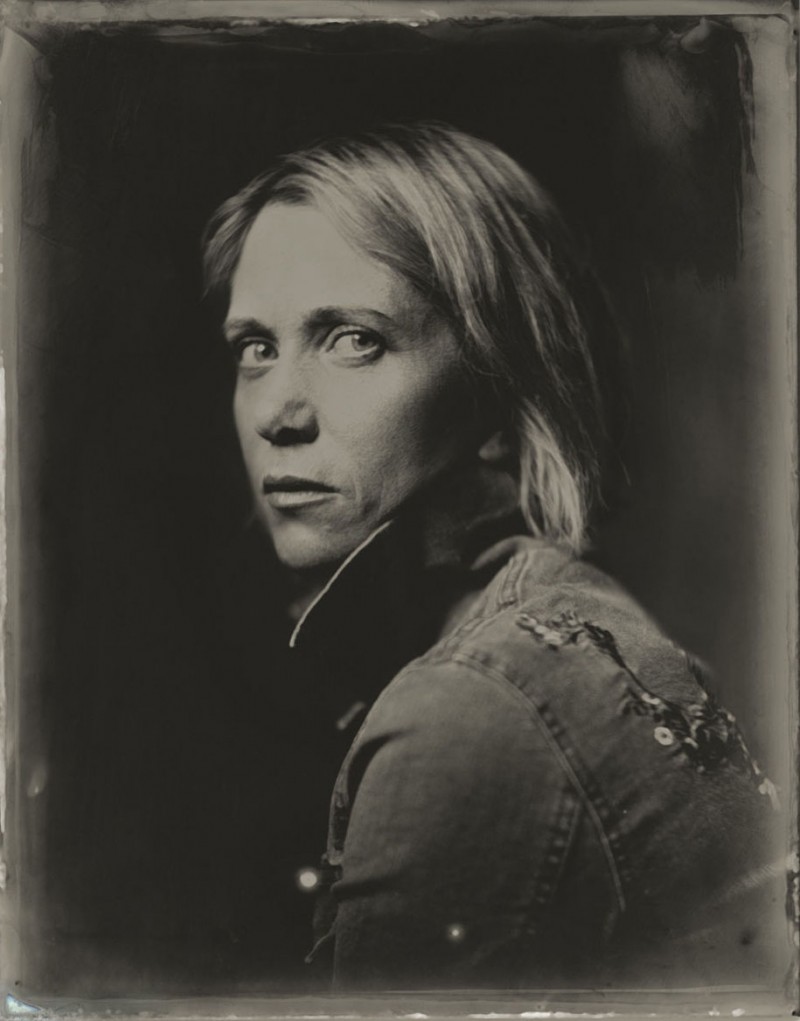 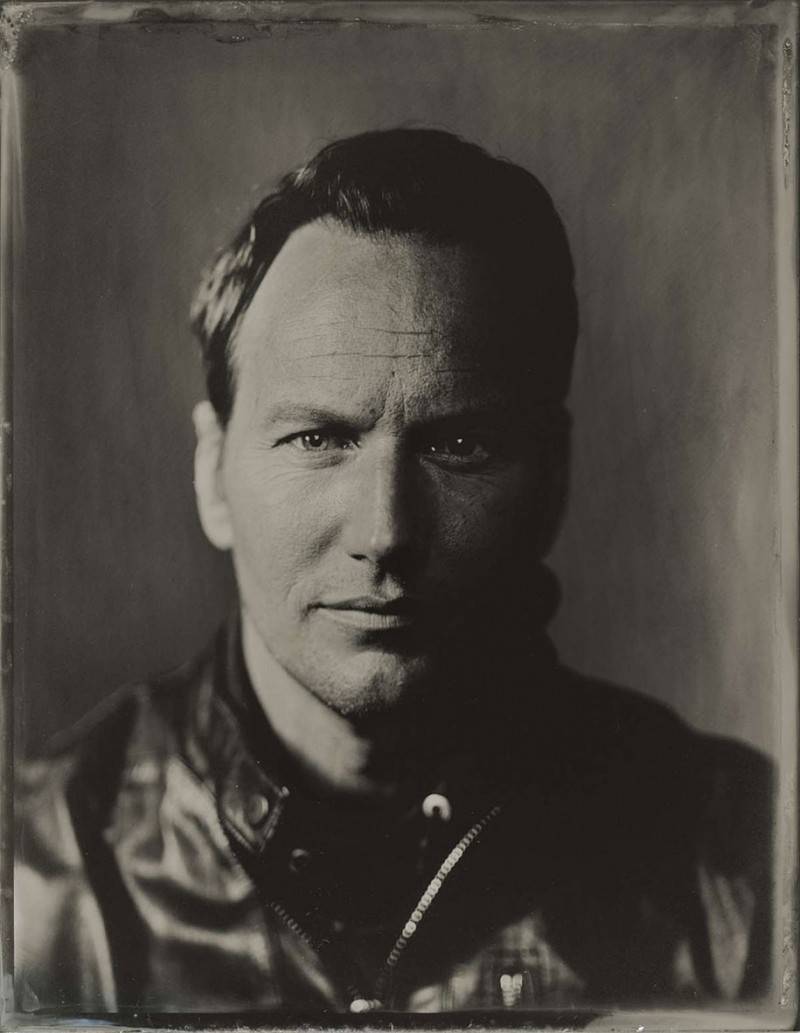 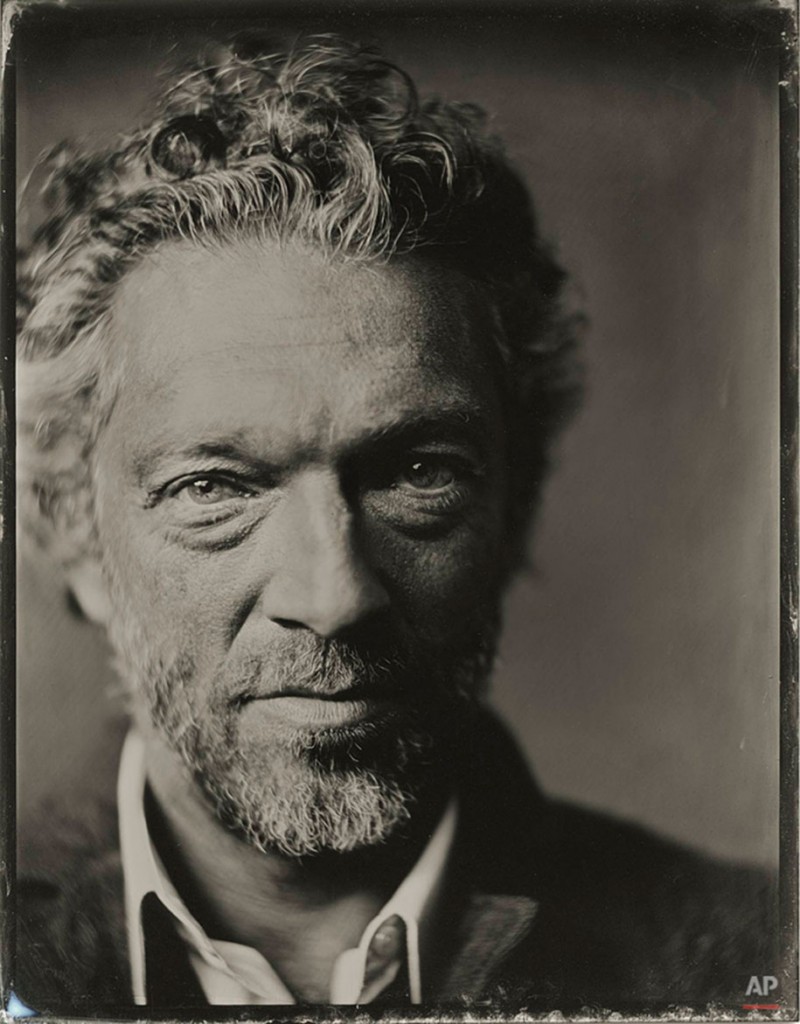 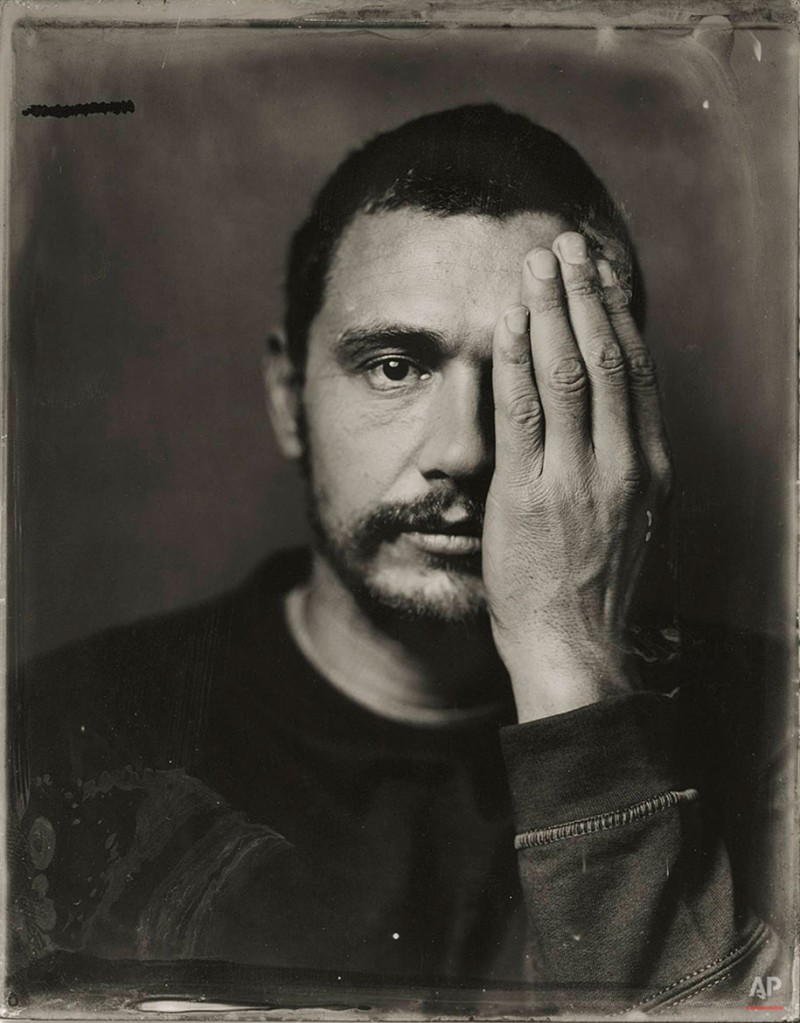 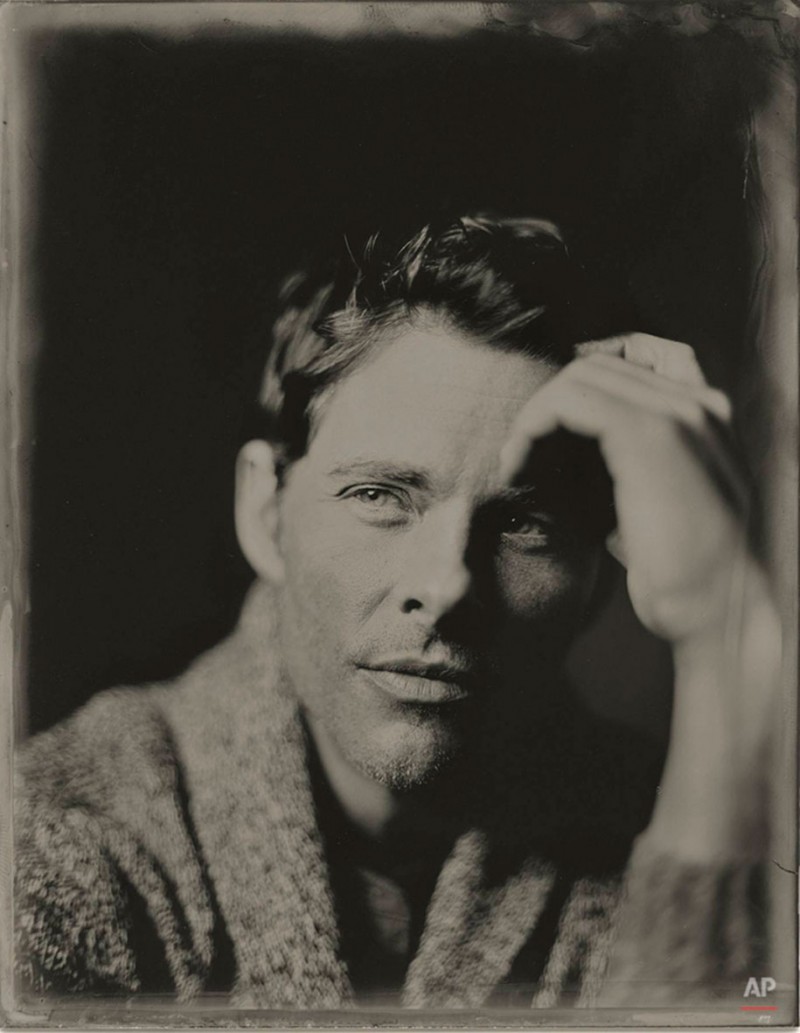 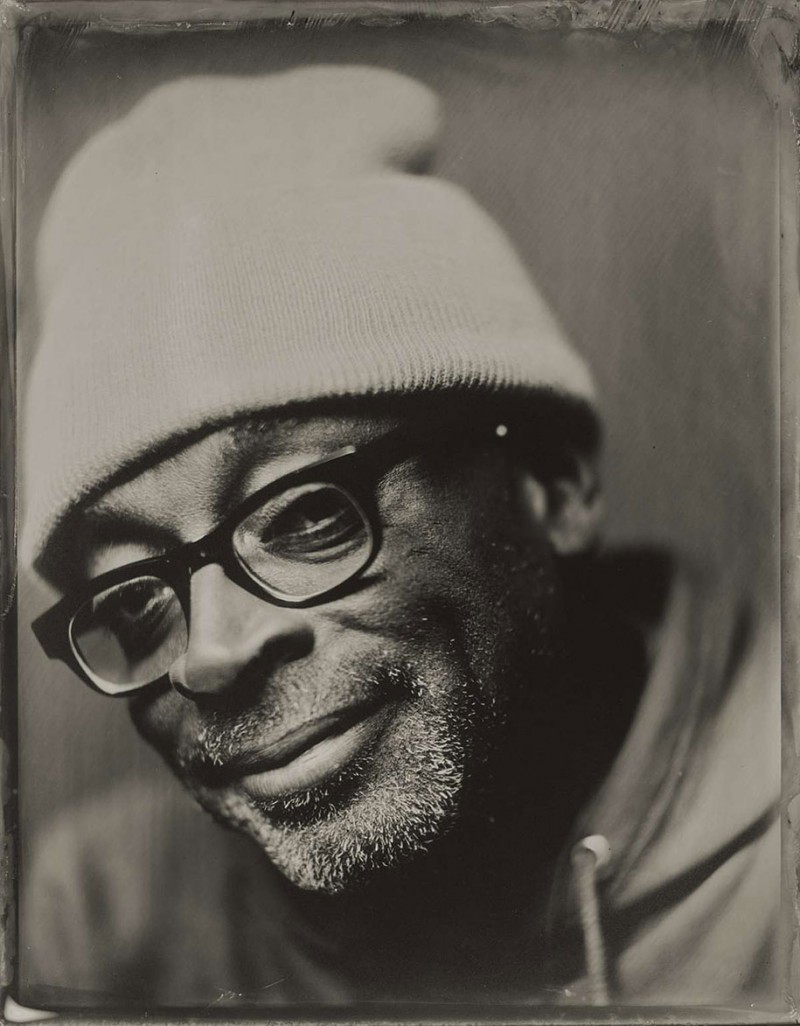 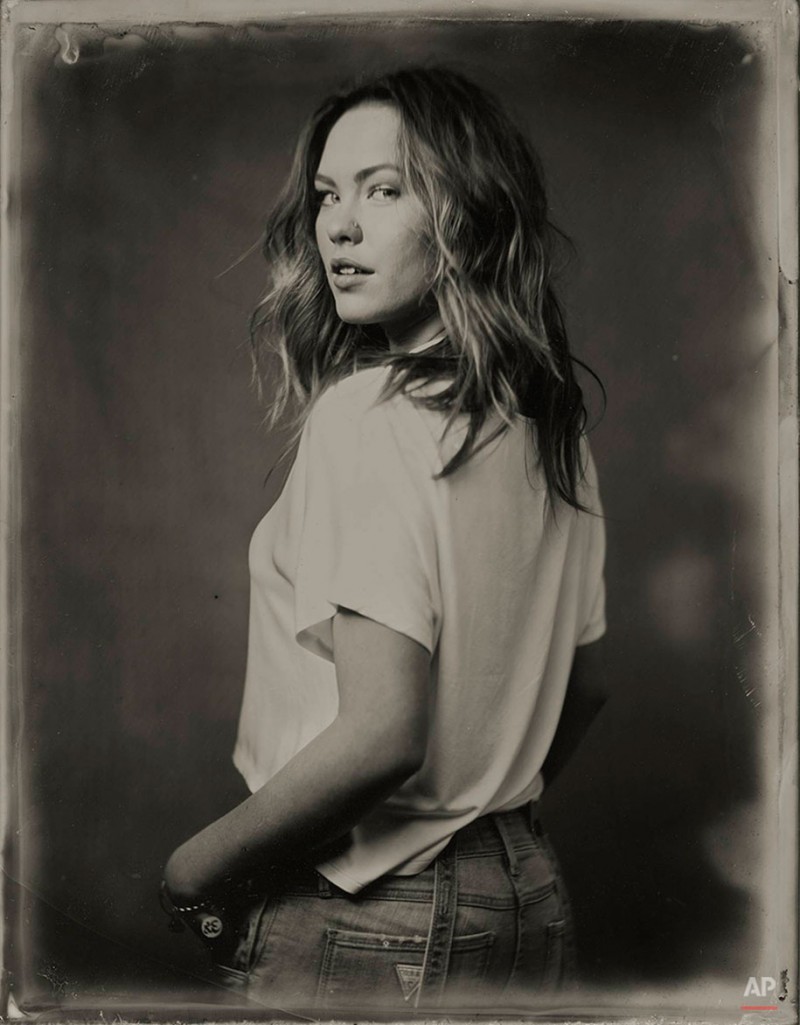 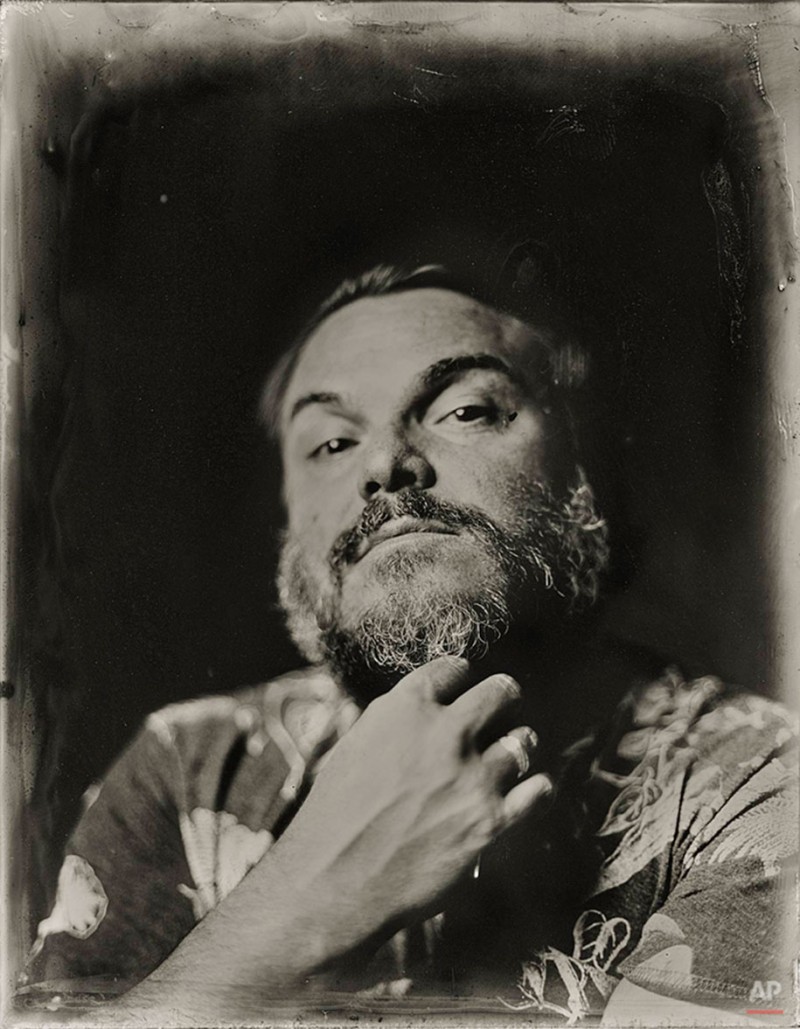 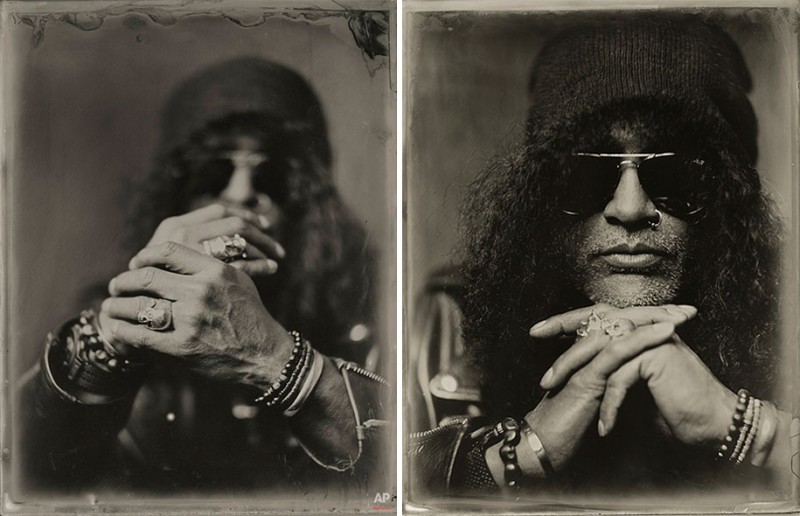 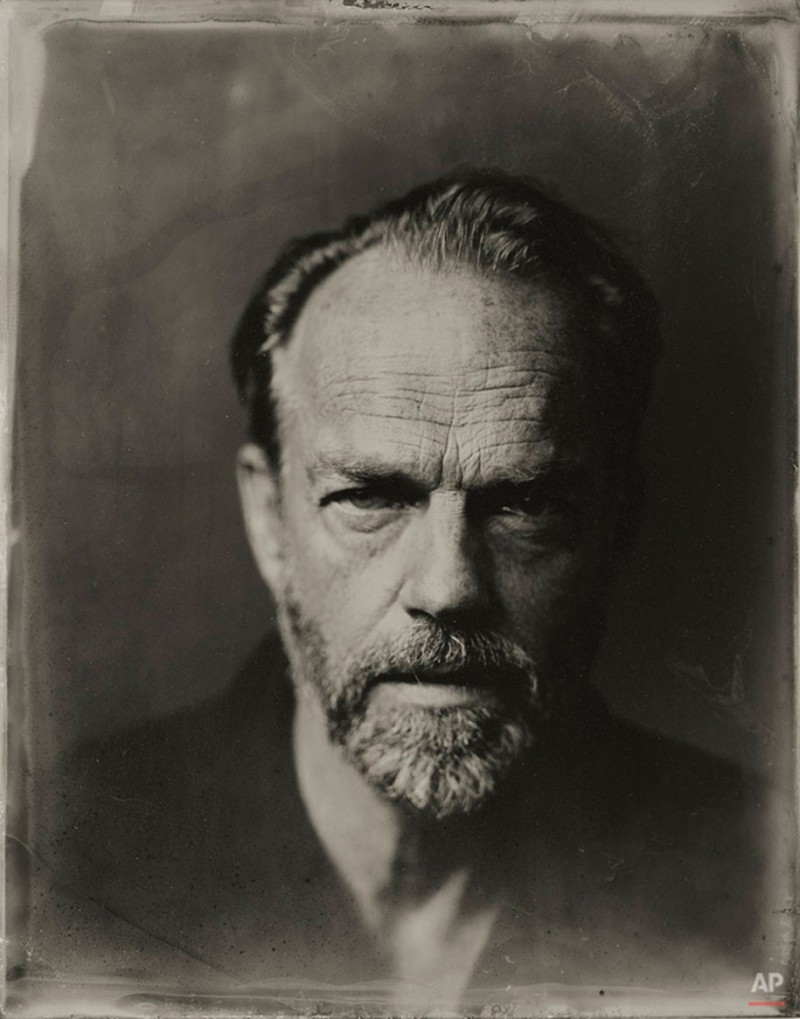 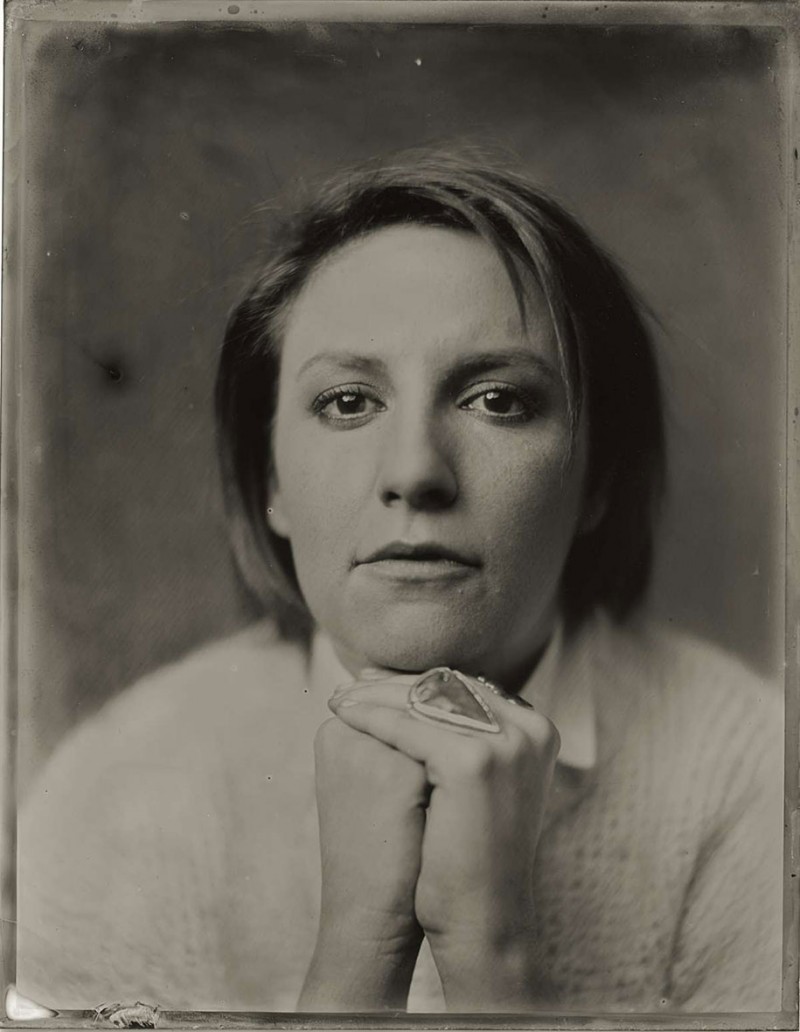 The behind-the-scenes video of the photographing.

Unusual X-Ray images of couples embracing each other
The right people at the right place and the right time - Interestingly timed scenes from peoples' da...
Artistic and fairytale Portraits of beauty and the beast by Russian photographer
Moment of a cheetah catching a muddy fish
Amazing photography - Reflections
Rare photos of a brave crow landing and riding on a bald eagle mid-flight
The IR world by photographer in Poland - Amazing beauty of landscape in infrared photography
Glorious high-definition photo of the moon taken by a backyard astrophotographer
Nightly photos by Finnish amateur photographer
Amazingly real photographs that look manipulated alike
Impressive wedding photos taken on a 350 feet cliff
Earth is suffering from overpopulation, overconsumption and pollution
Dissecting ammunition - Photos of cross-sections of bullets
Back to 1910s - Color photographic collection of the vast Russian Empire before the beginning of Wor...
Detailed butterfly wings under microscopes
Photographer used $40 miniature toy car instead to photograph Audi's $160,000 sports car
Results of the 2015 International Landscape Photographer of the Year competition
Vanishing Act - Amazing animal camouflage photos by 61-year-old artist
Spectacular photos of erupting volcano in the Puyehue-Cordón Caulle chain in Chile
Wonderful photographs of the finest libraries in Europe