Two Worlds: Above and Below the Sea is a book of 128 pages that documents 70 split-view photos selected from David Doubilet’s 50-year career of underwater photography, from beneath the polar ice to tropical coral reefs, as a National Geographic Photographer, his work has taken him to every corner of the world. “I want to create a window into the sea that invites people to see how their world connects to another life-sustaining world hidden from their view,” the photographer explains his works, “My goal is to create pictures that make people fall in love with and protect the sea. ”  Source 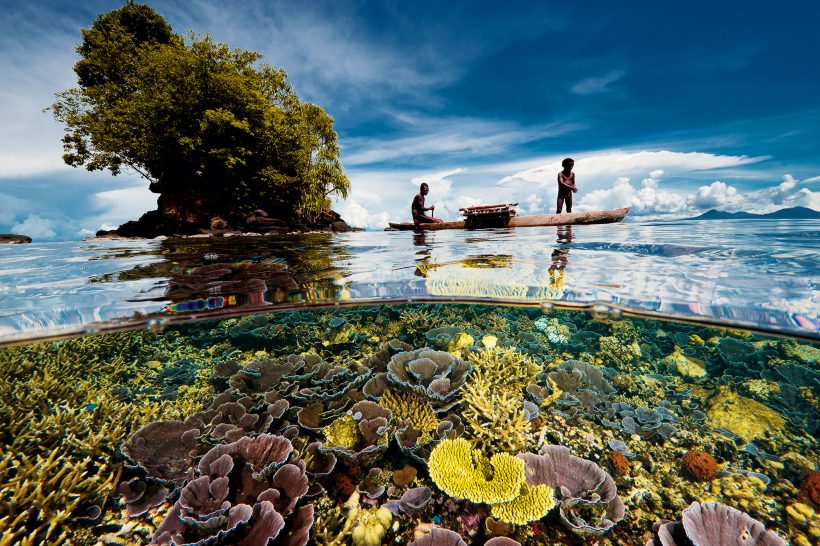 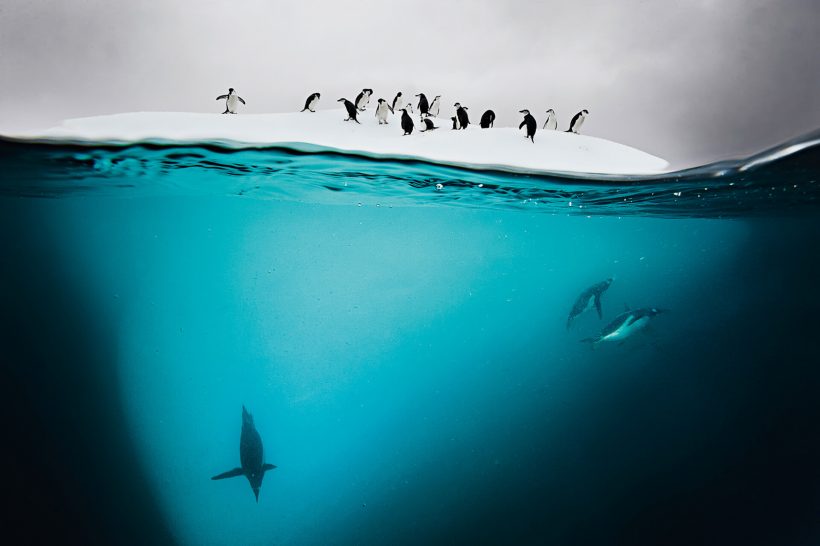 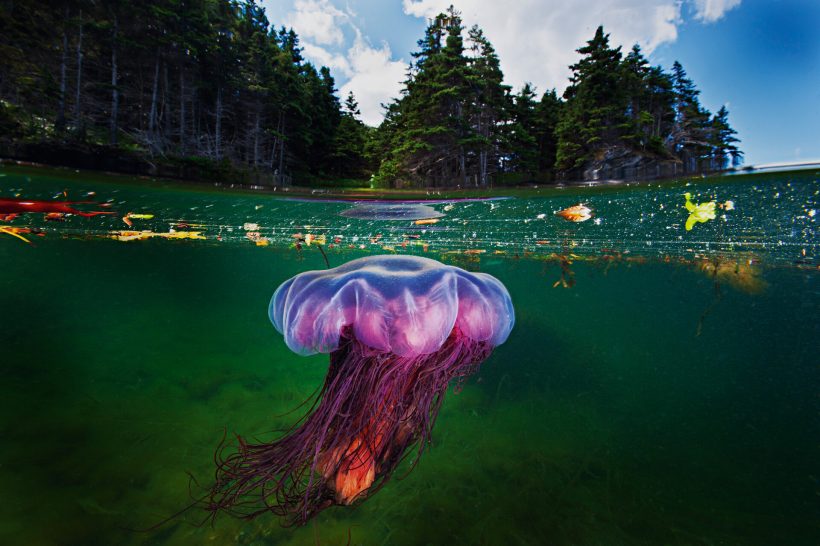 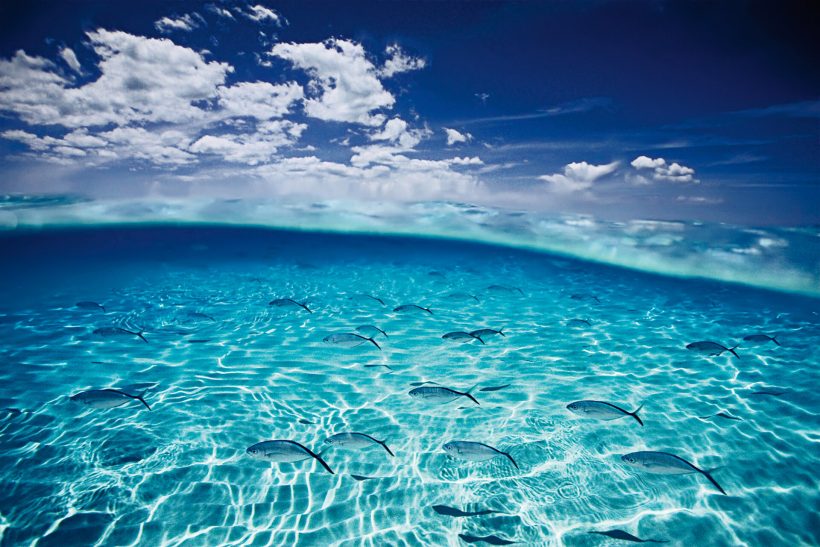 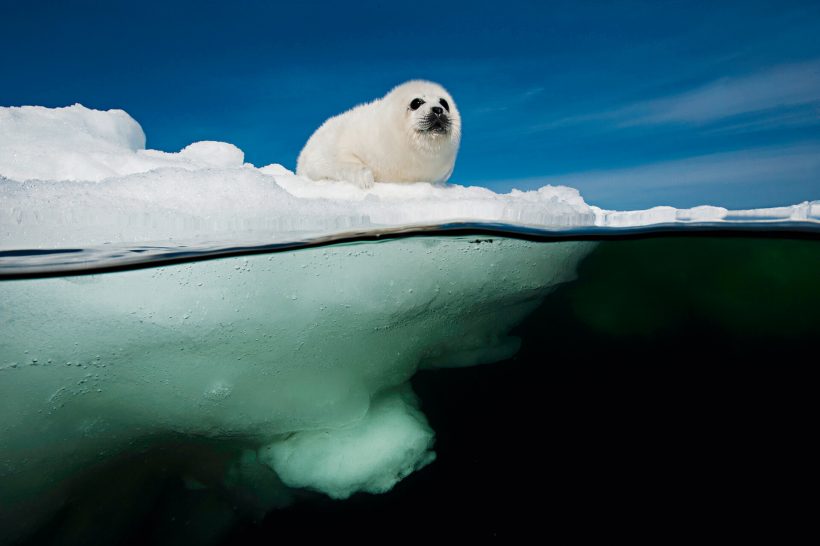 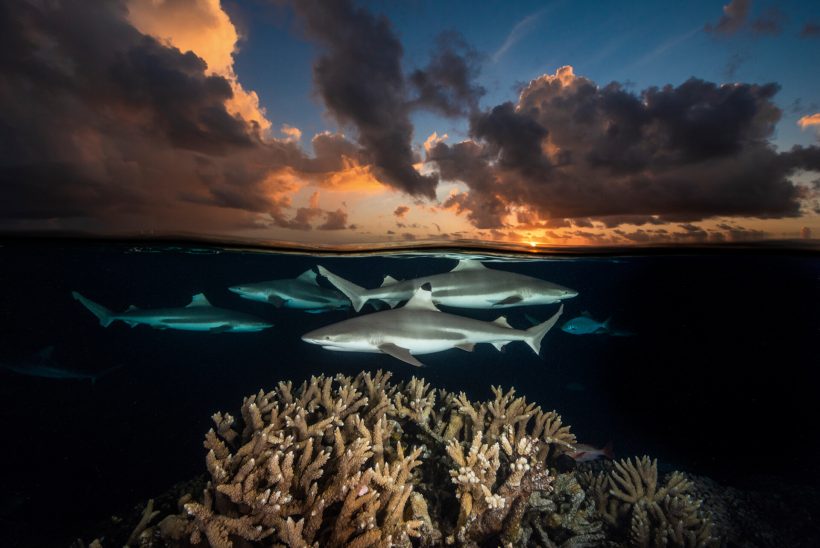 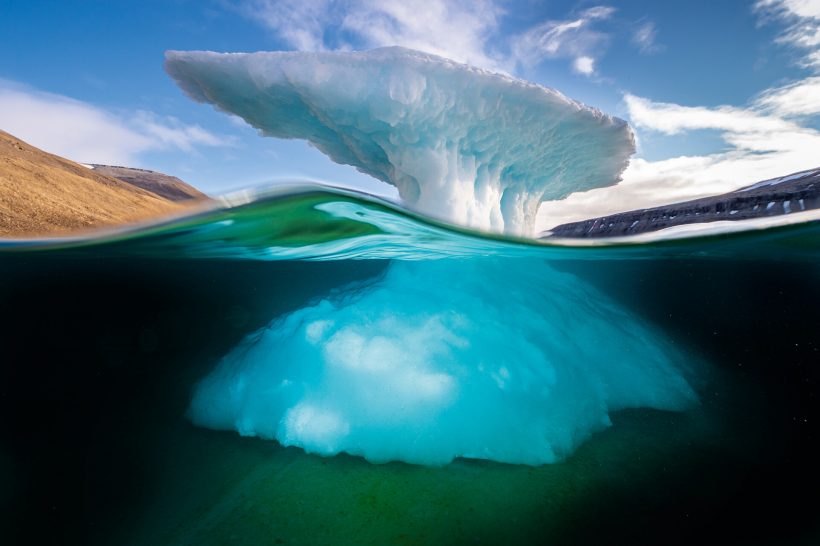 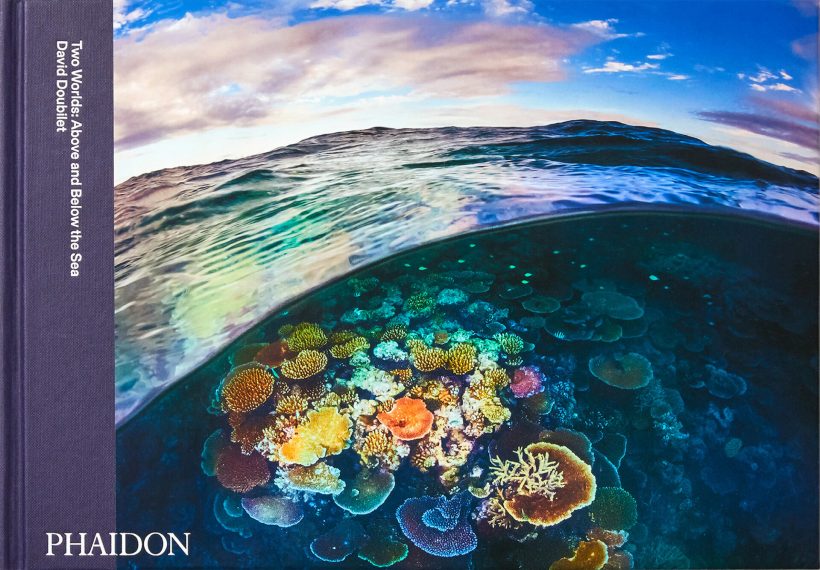 The forthcoming book will be published in early November,2021.