London was renowned for centuries for its infamous smog and severe pollution caused by soot particles and poisonous sulfur dioxide that were produced by the burning of soft coal. The mix of fog and coal smoke (aka black fog or killer fog) swept over the English capital, during that period of time, it’s said that 12,000 or so residents died due to the hazardous air pollution. 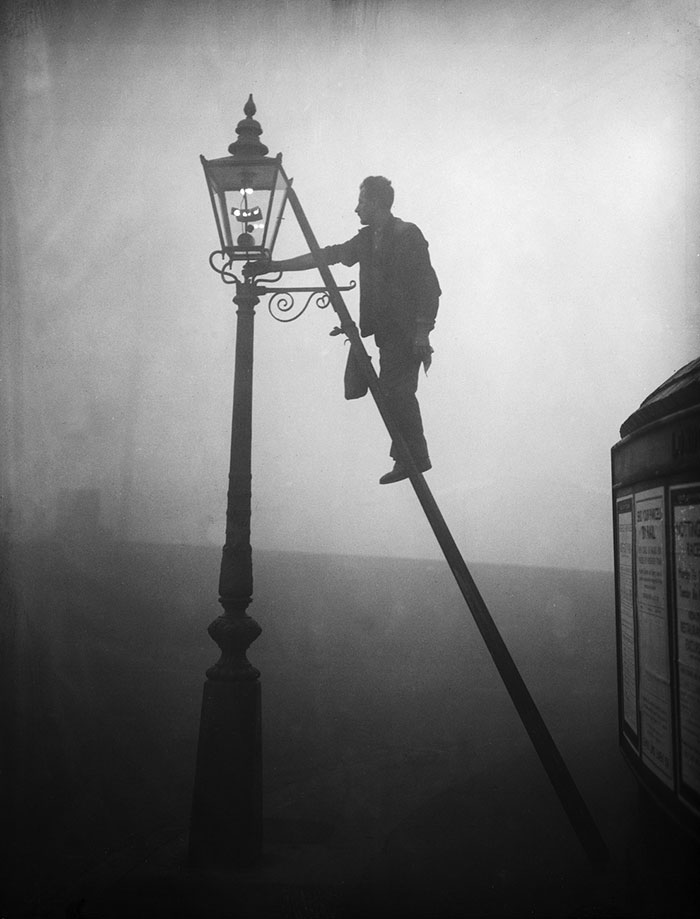 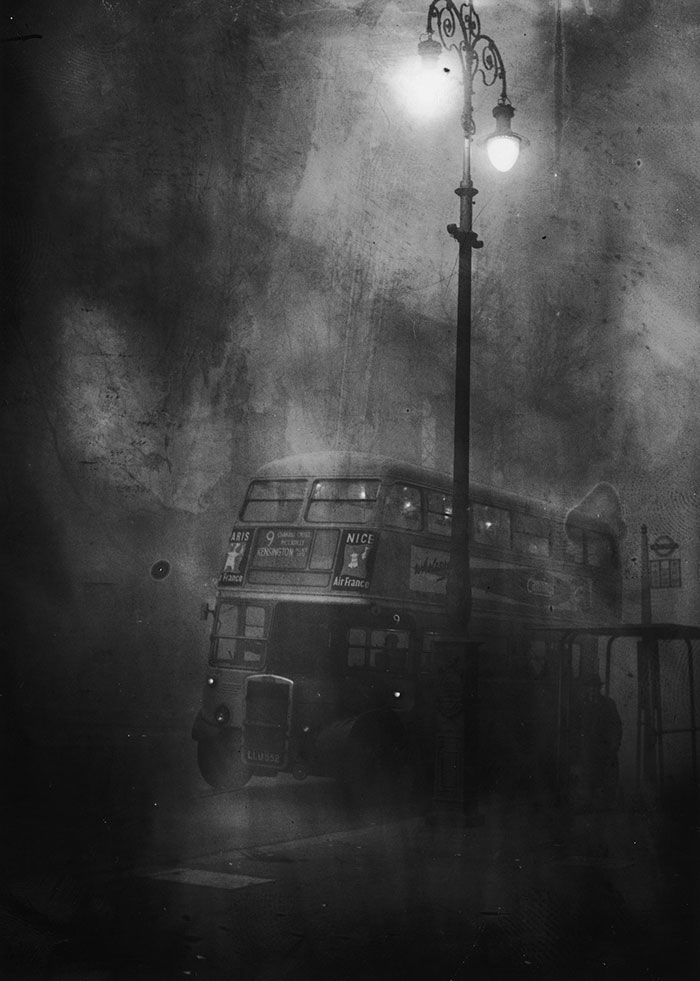 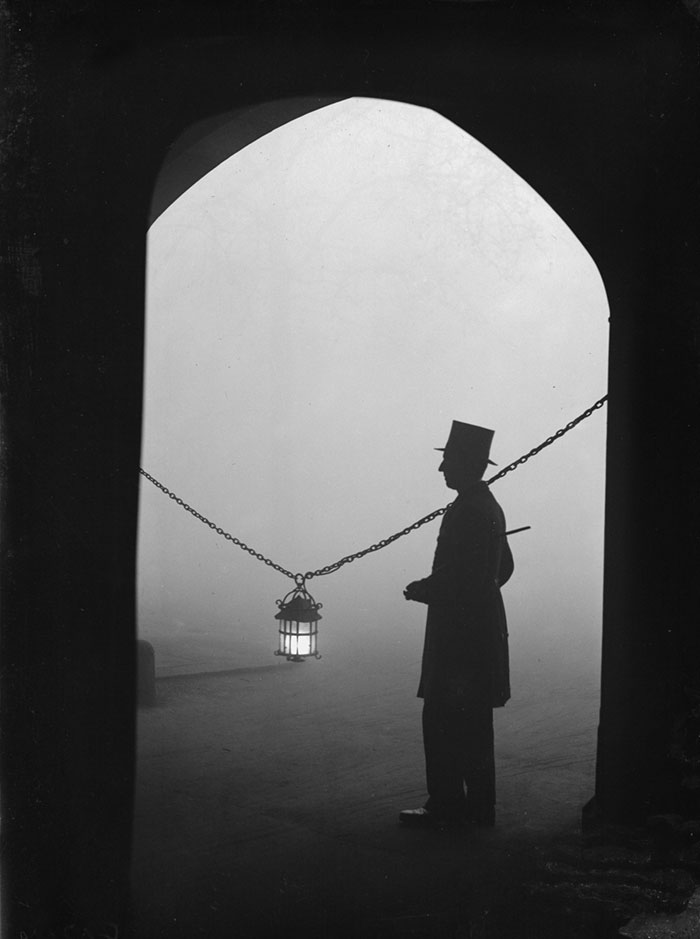 #4 A Man Lighting His Pipe In Thick Fog Under The Arches At The Temple, London , 23 December 1935 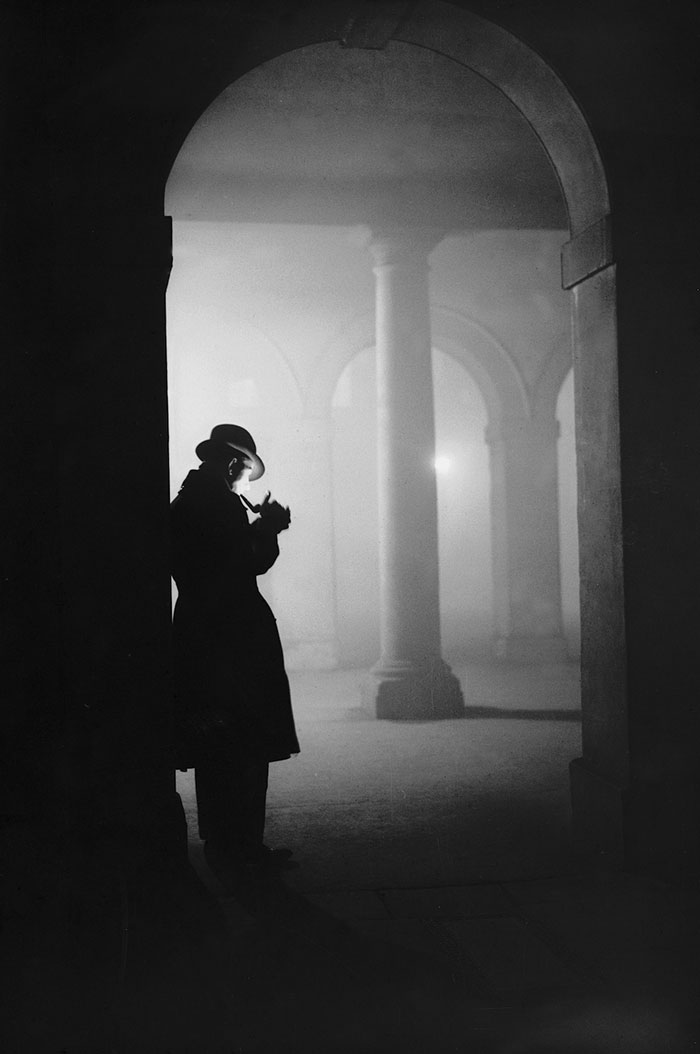 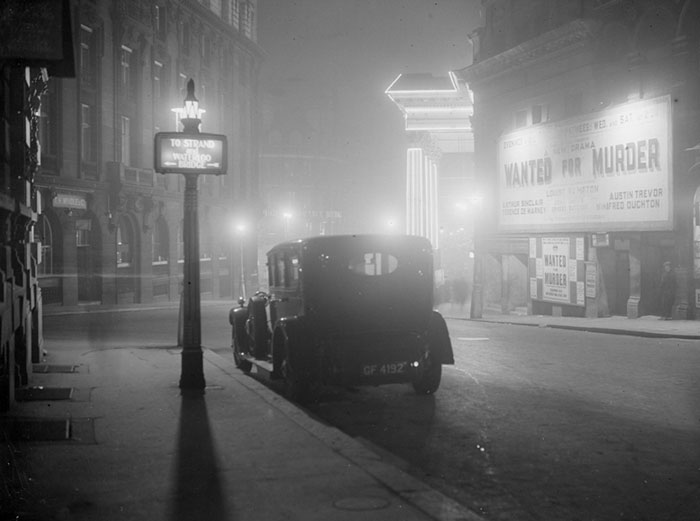 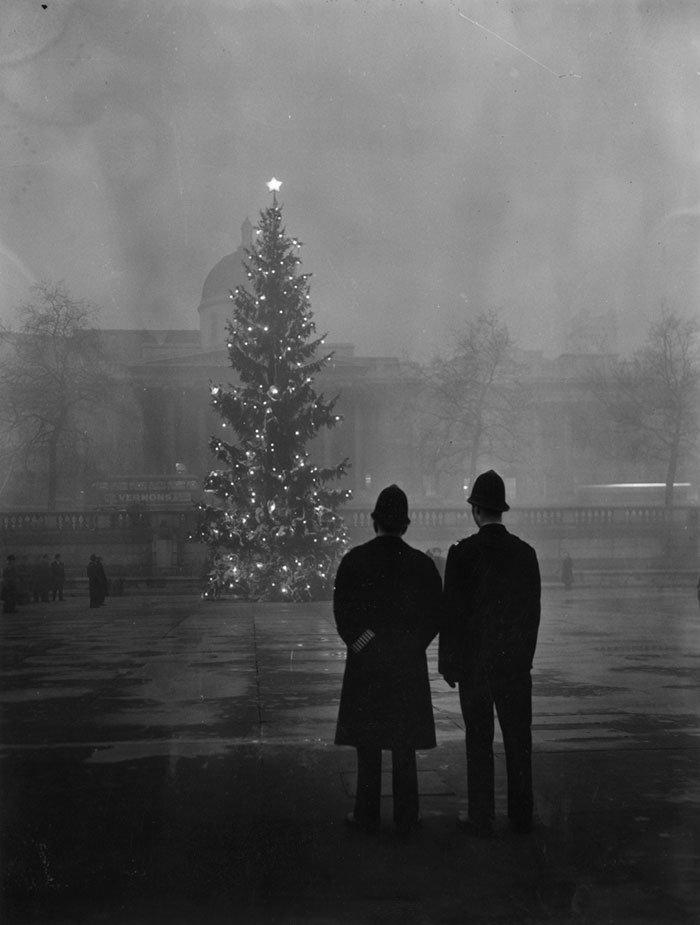 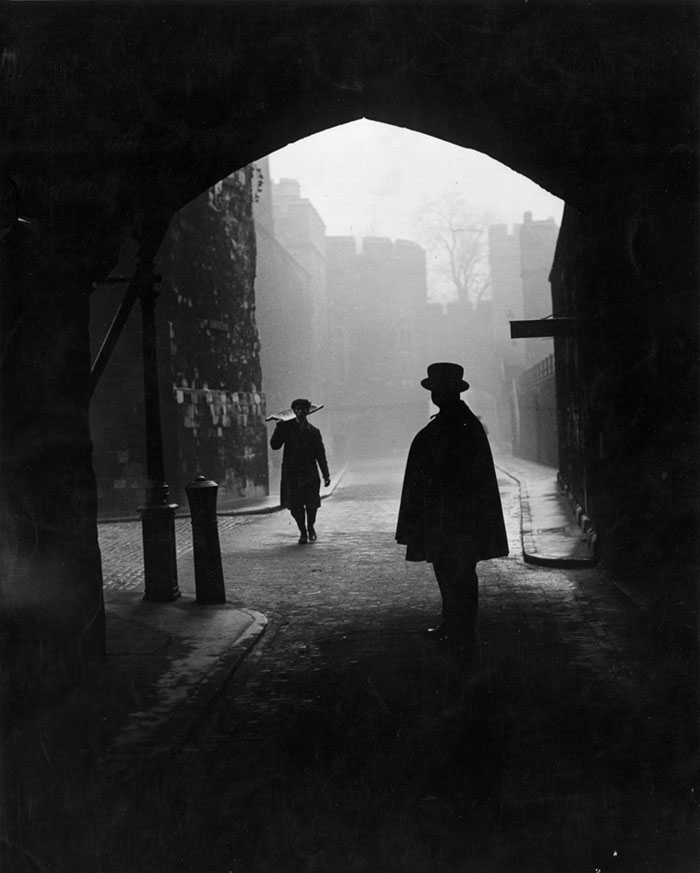 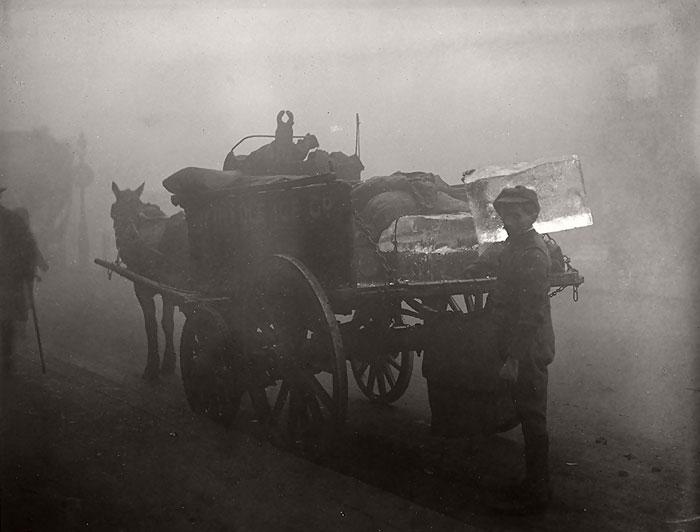 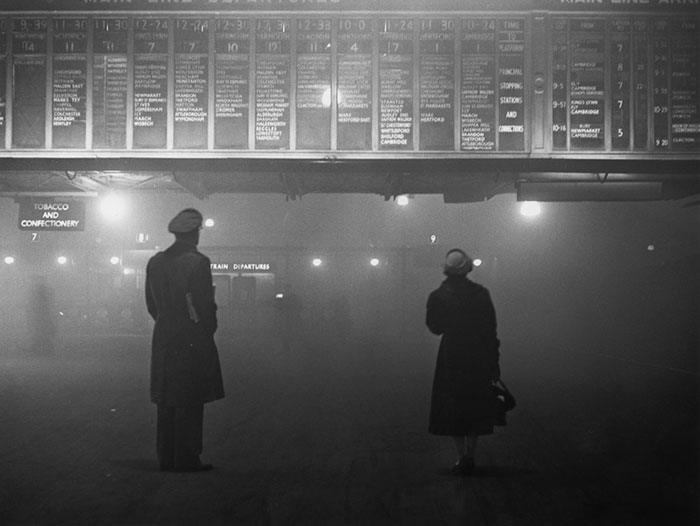 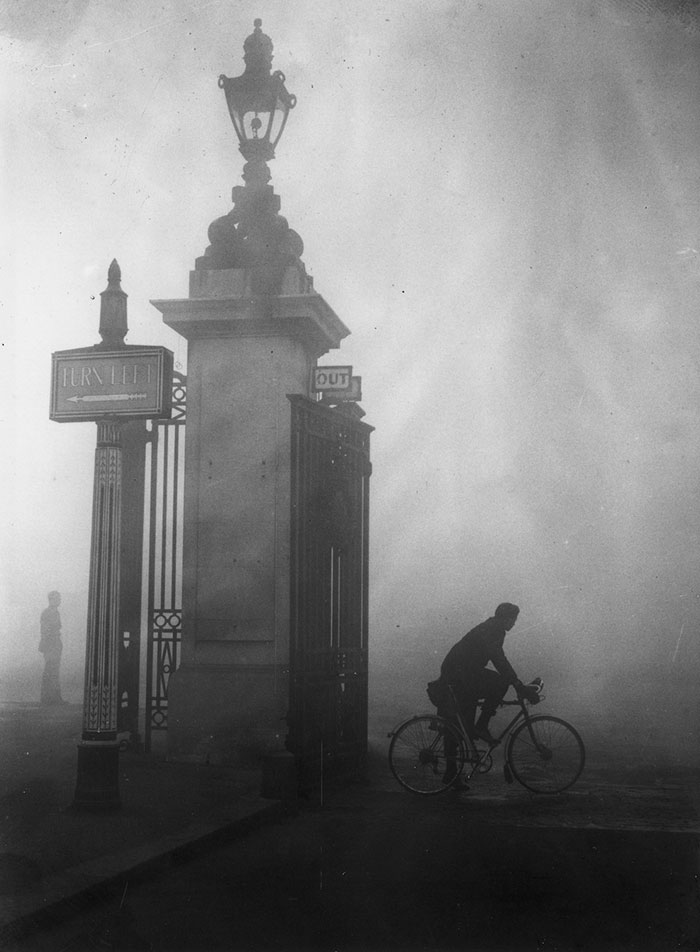 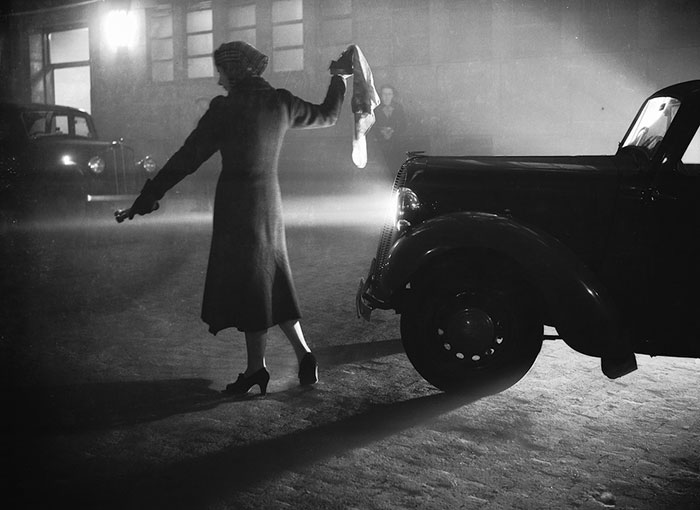 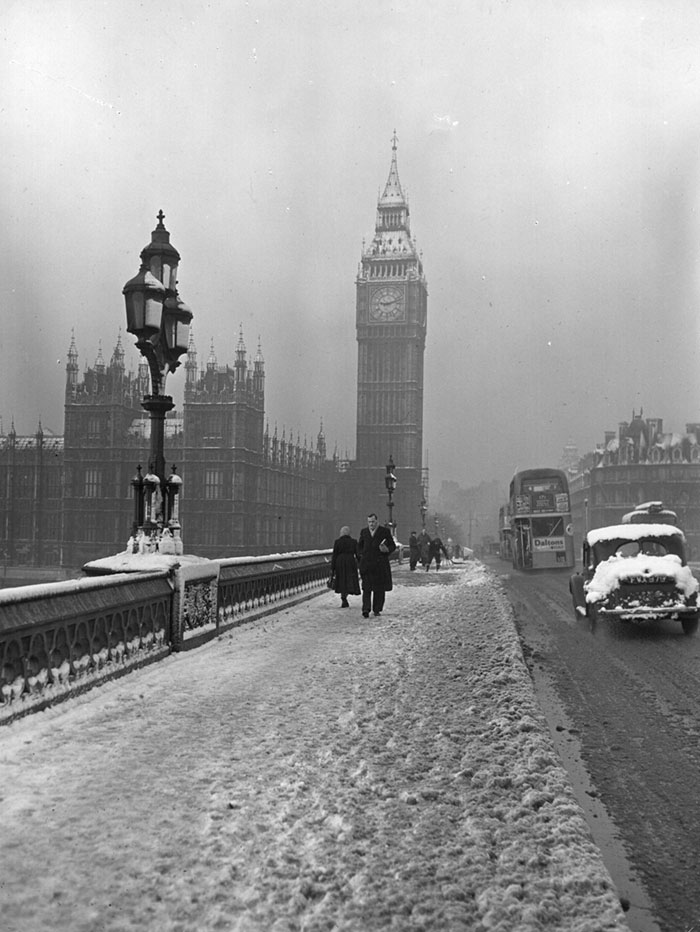 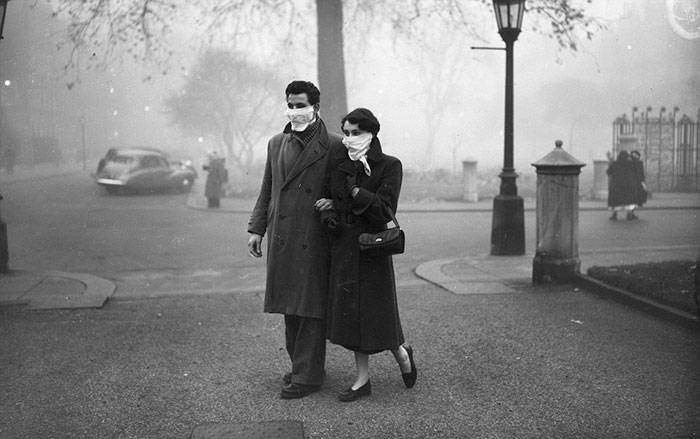 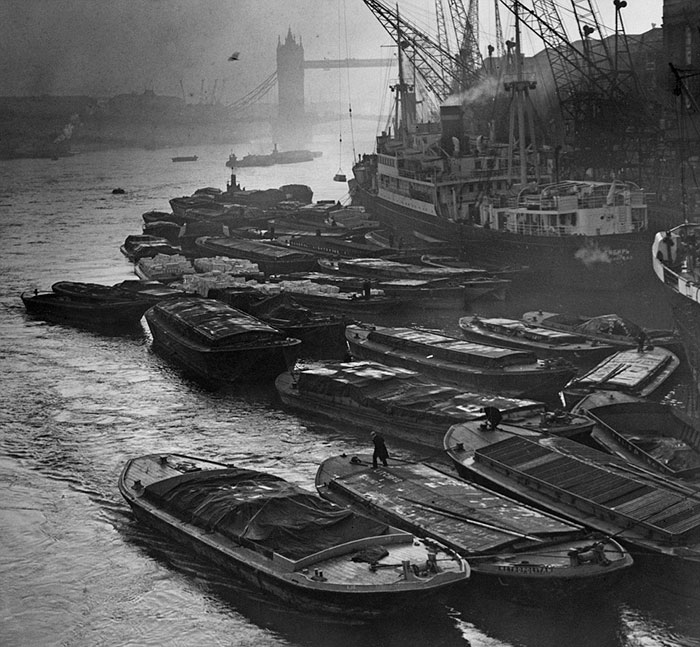 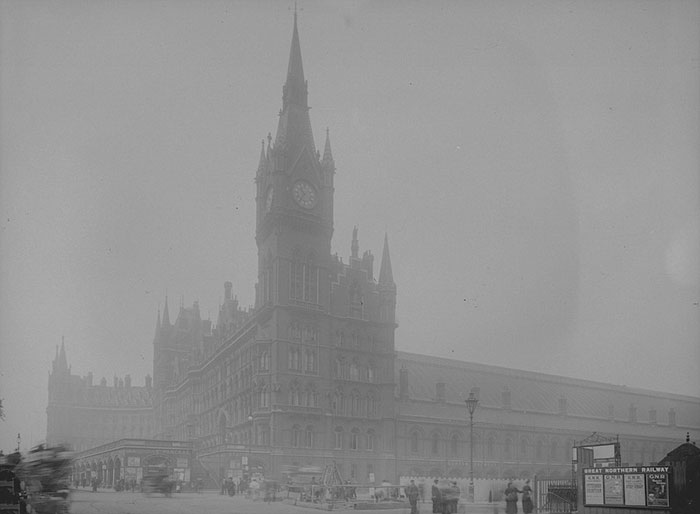 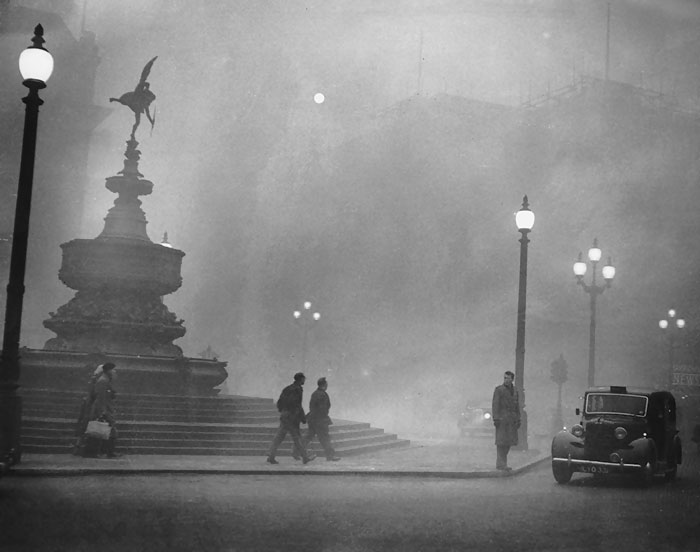 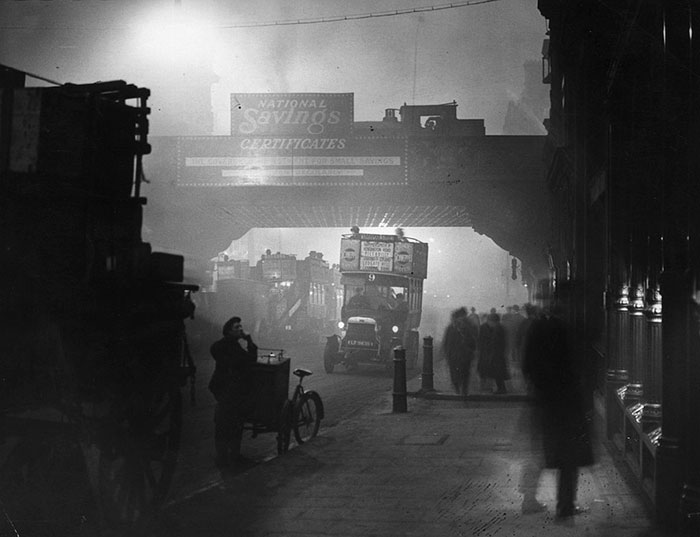 Back to 1910s - Color photographic collection of the vast Russian Empire before the beginning of Wor...
This photographer invites himself into his childhood photos
Digital artist colorized historic black and white pictures of famous landmarks under construction
Long exposure traffic light photos captured in foggy night
San Francisco based photographer has been shooting fog waves for 8 years
Nuclear holiday in 1950s Sin City
Funny selection of famous artists photographed with their feline friends
Rare photos of 20-year-old Marilyn Monroe before she was famous
Germany Around 1900 - Beautiful Germany before the two World Wars
Rare photographs taken in the Victorian era showing that they weren't as serious as we thought
Retro pictures showing the opening day of Disneyland in 1955
Color postcards of Tunisia more than a hundred years ago in 1899
Rare Historic B&W Photos We Probably Haven't Yet Seen Before
Women clothing style of Roaring Twenties
Street life of Hong Kong in the 1950s captured by a teenage photographer's lens