Audrey Hepburn is a well-known figure in cinema and popular culture history as Hollywood actress in the 60s and 70s and influential in charity and humanitarian effort. Audrey Hepburn was born on May 4, 1929 in Brussels, Belgium. Playing princess, nuns, aristocrat Miss, nurse, mermaid, call girl, etc, she became the Hollywood star everyone loved in her own time, and was also considered a fashion icon of the era. In her later years she was goodwill ambassador and spokesperson for UNICEF in 1986. Audrey Hepburn died on January 20, 1993 in Tolochnaz, Switzerland, from colon cancer. This collection of black and white photos of Audrey Hepburn shows us other side of the charming and graceful actress that we rarely see. 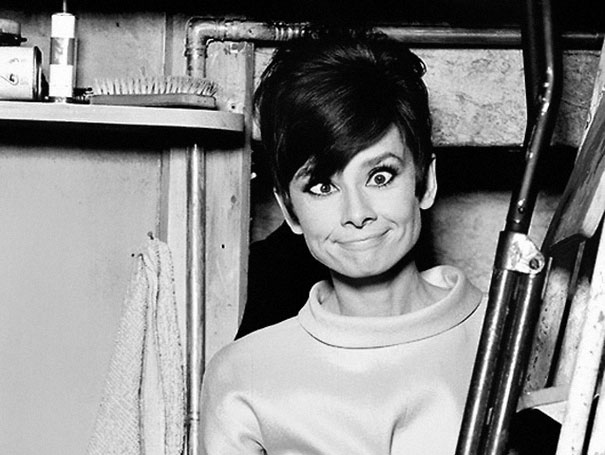 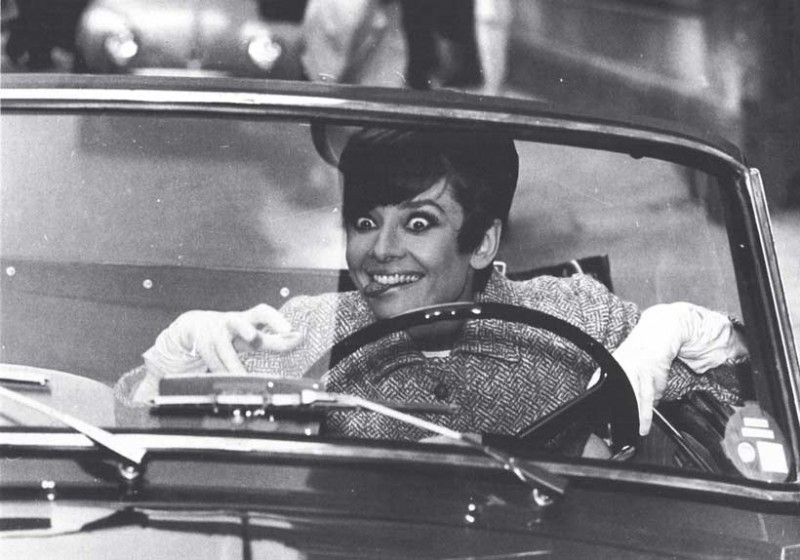 Posing with a donkey in the countryside, 1955 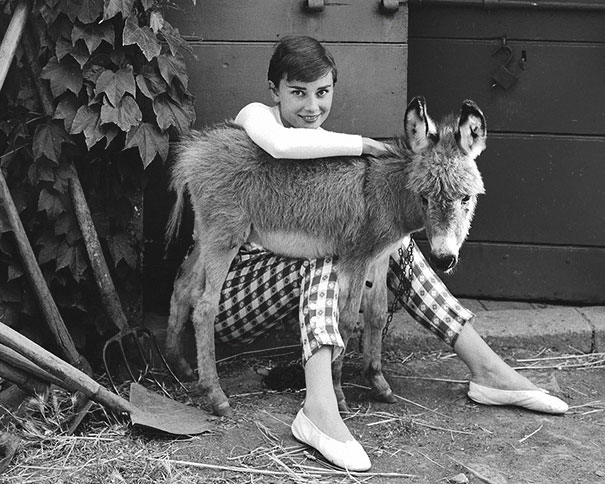 Preparing for the Academy Awards, she’s up for her role in ‘Roman Holiday’, 1954 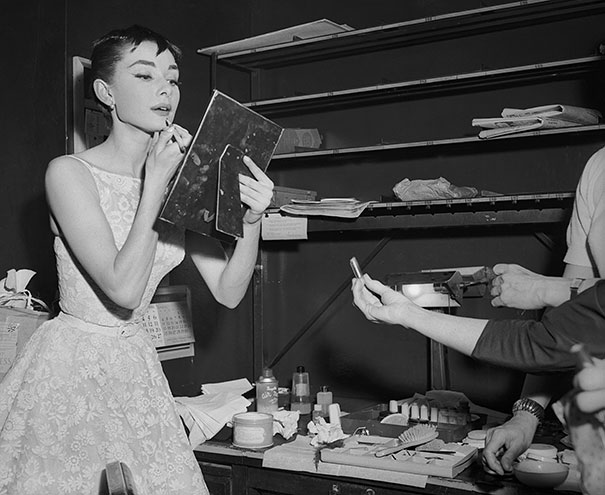 A candid moment with her first son, Sean, and James Garner in the background. 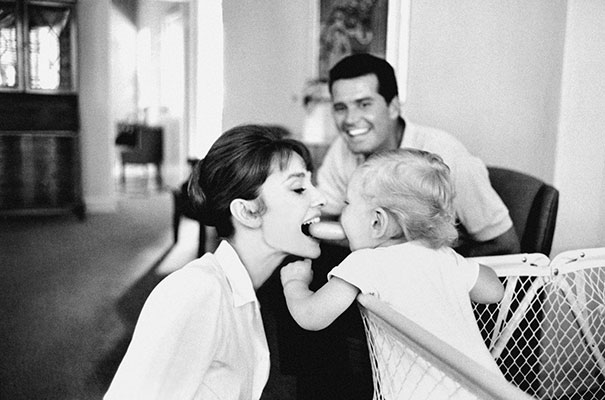 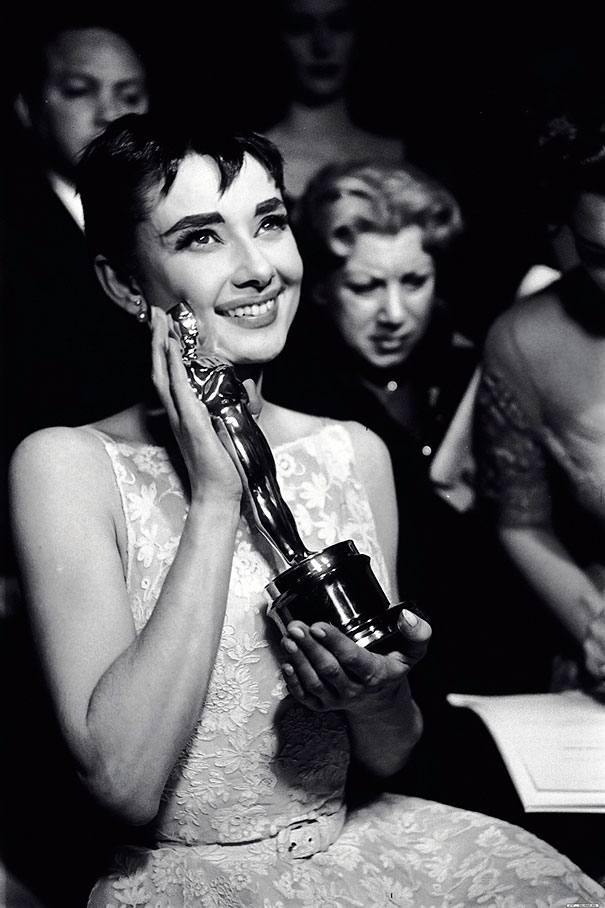 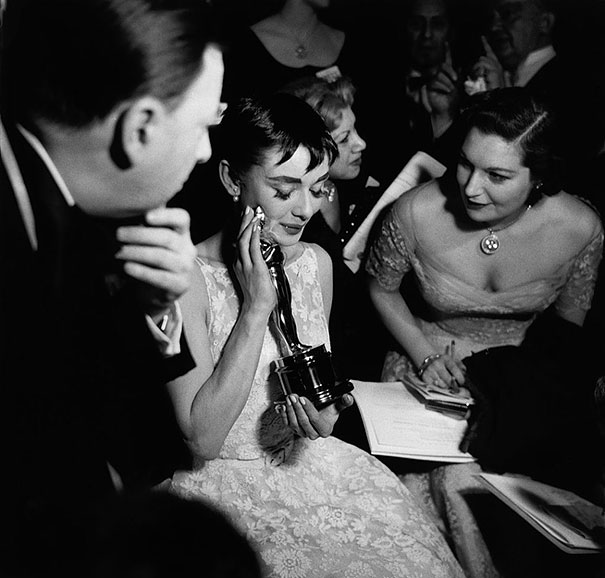 Taking photo with her husband, Mel Ferrer, married in 1954. Country road outside Paris, 1956 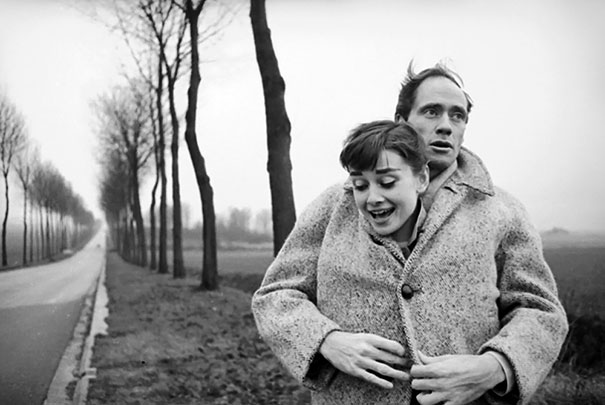 Audrey and her pet deer, Pippin 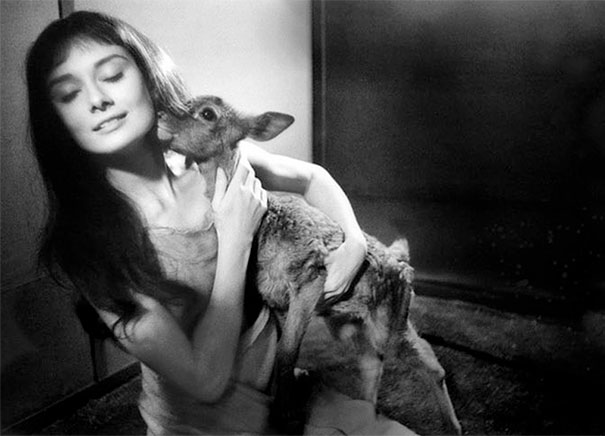 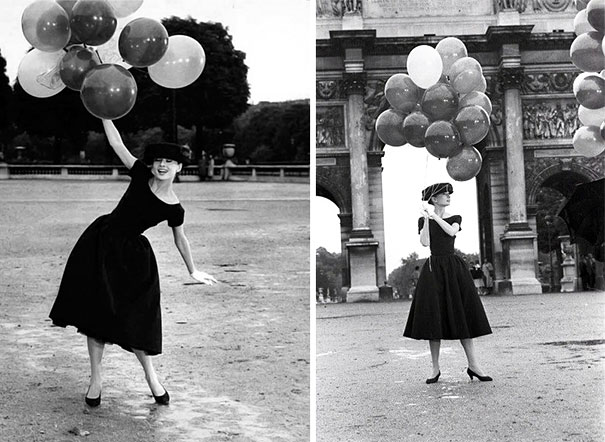 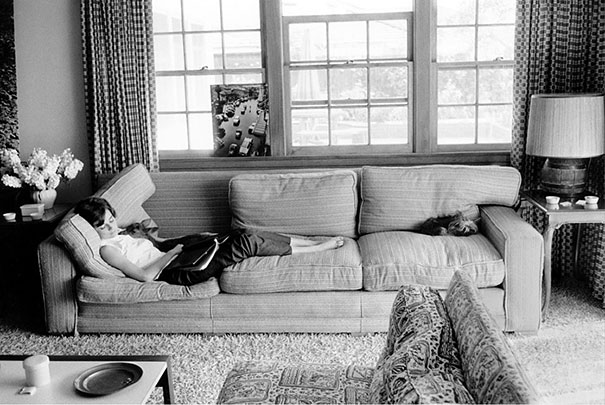 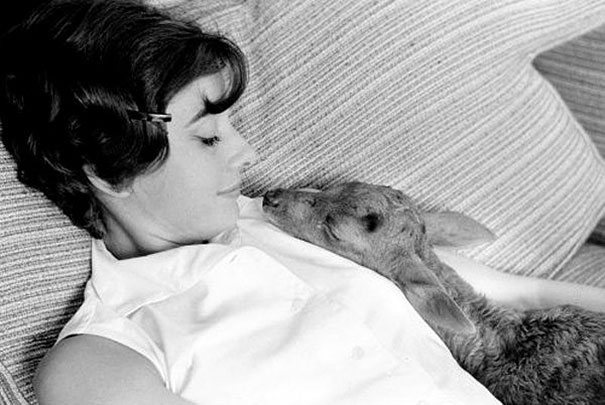 Gorgeous at any age, Audrey Hepburn in 1988 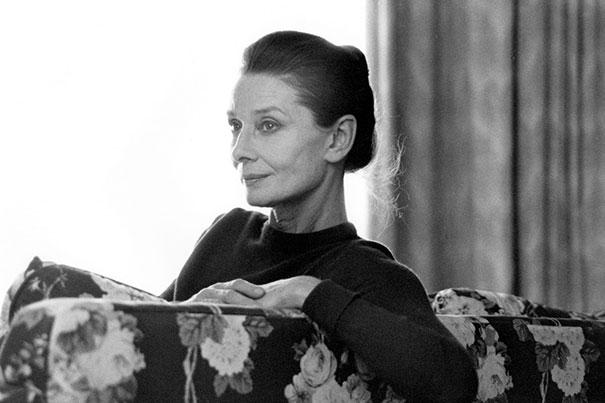 Rare photos of 20-year-old Marilyn Monroe before she was famous
Street life of Hong Kong in the 1950s captured by a teenage photographer's lens
Sculptural Photos of Human Body At 100 Years Of Age That Looks A Beautiful Old Tree
Digital artist colorized historic black and white pictures of famous landmarks under construction
Rare photos of a brave crow landing and riding on a bald eagle mid-flight
Funny selection of famous artists photographed with their feline friends
Women clothing style of Roaring Twenties
Rare photographs taken in the Victorian era showing that they weren't as serious as we thought
Heartwarming photographs of love in wartime
A web app of colorful image colorization algorithm that can turn any B&W photo into a colored one at...
I'm not a look-alike! - Funny photo series features strangers around the world who look like one ano...