Cappadocia, an ancient country in eastern Asia Minor, dates back to the early Christians and whilst once a popular Turkish settlement, is now famed as a romantic tourist attraction, the trip through Cappadocia is not only known for richest in history, but also a year-round daily mass launch of hot air balloons, grab your passport and prepare for a Cappadocia sunrise from a hot-air balloon! 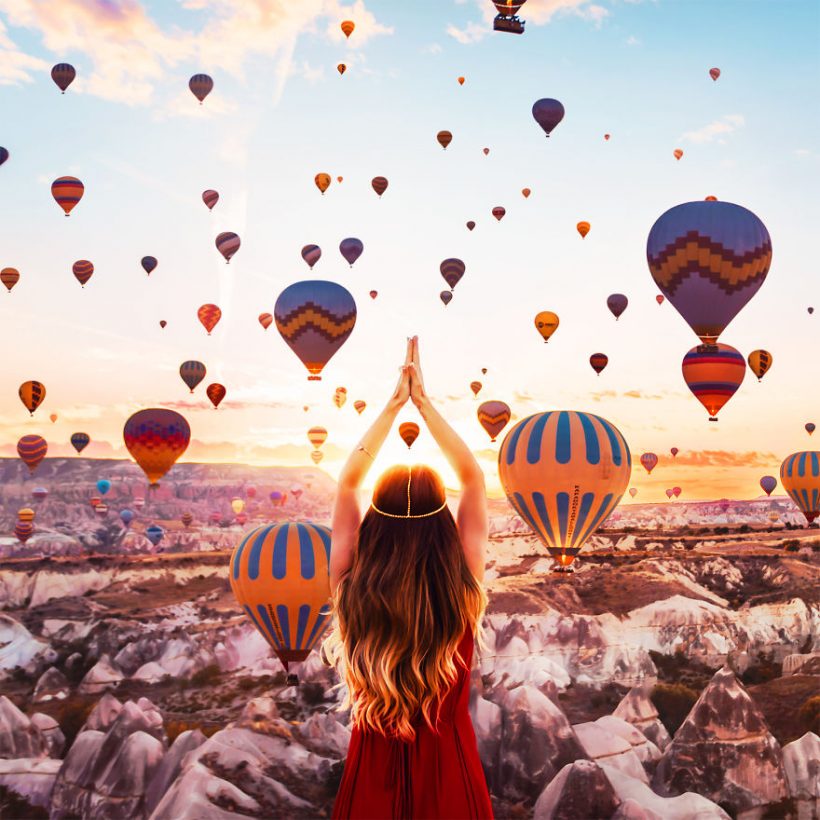 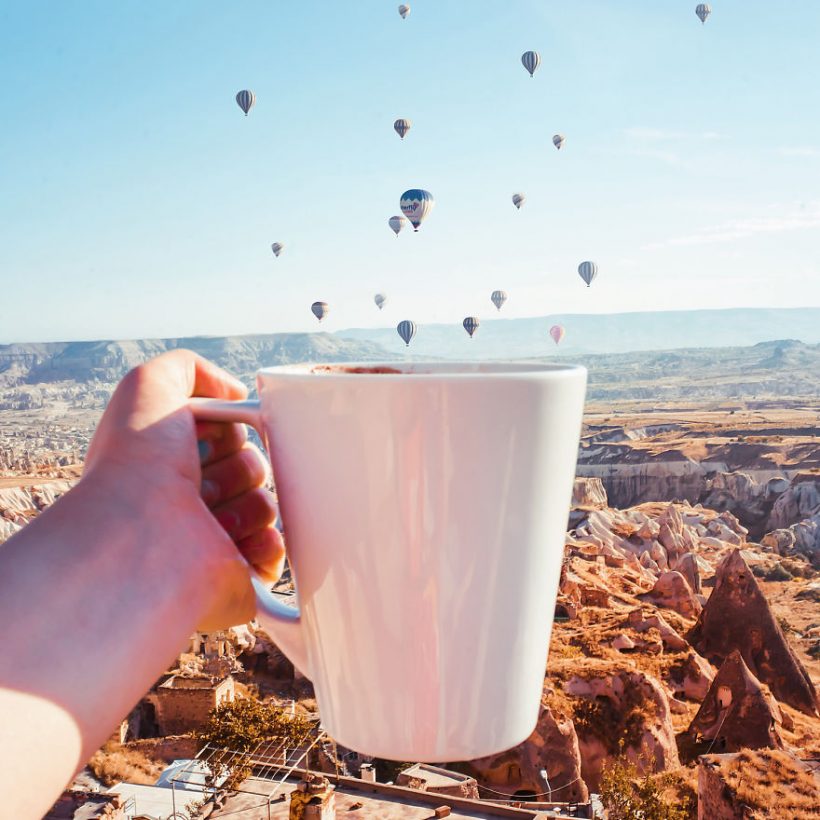 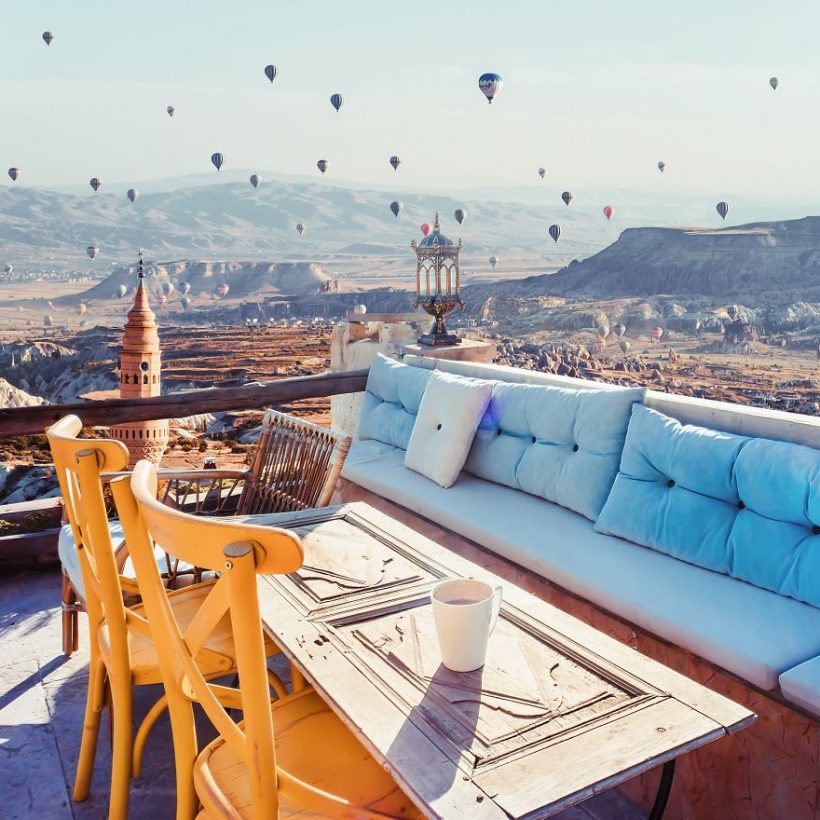 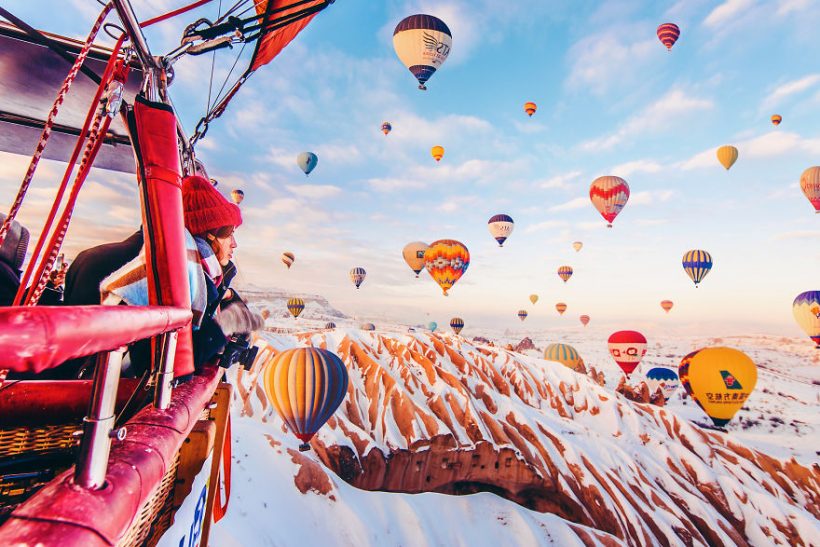 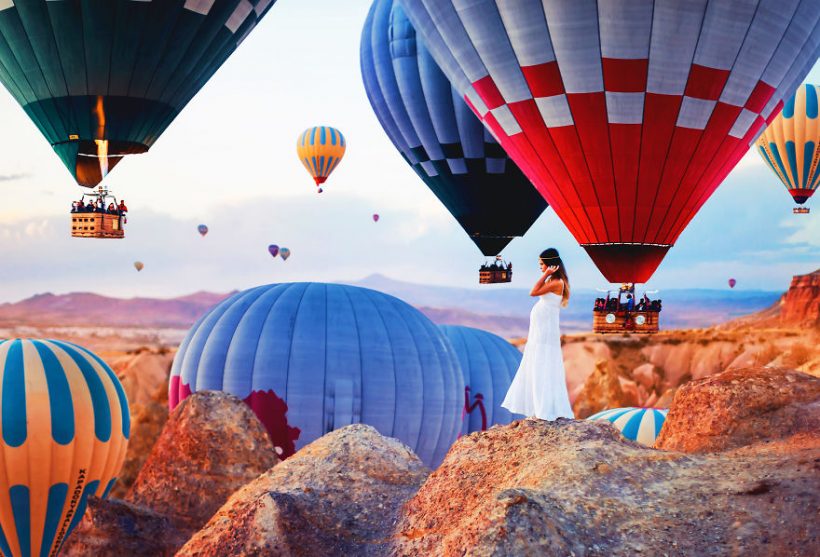 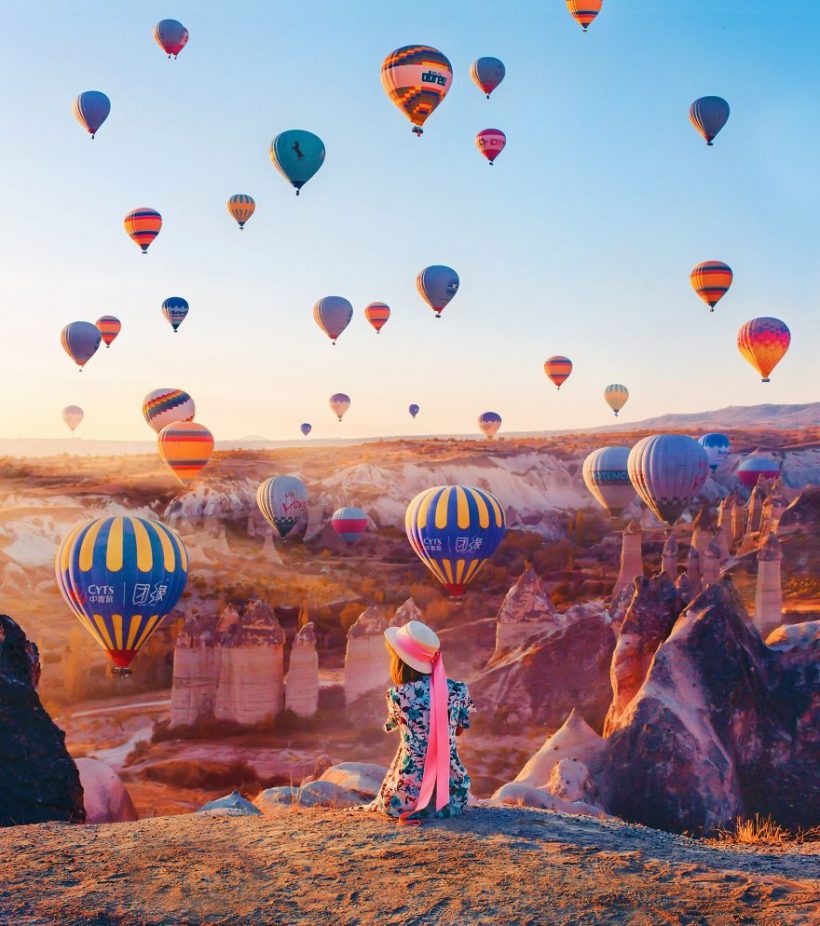 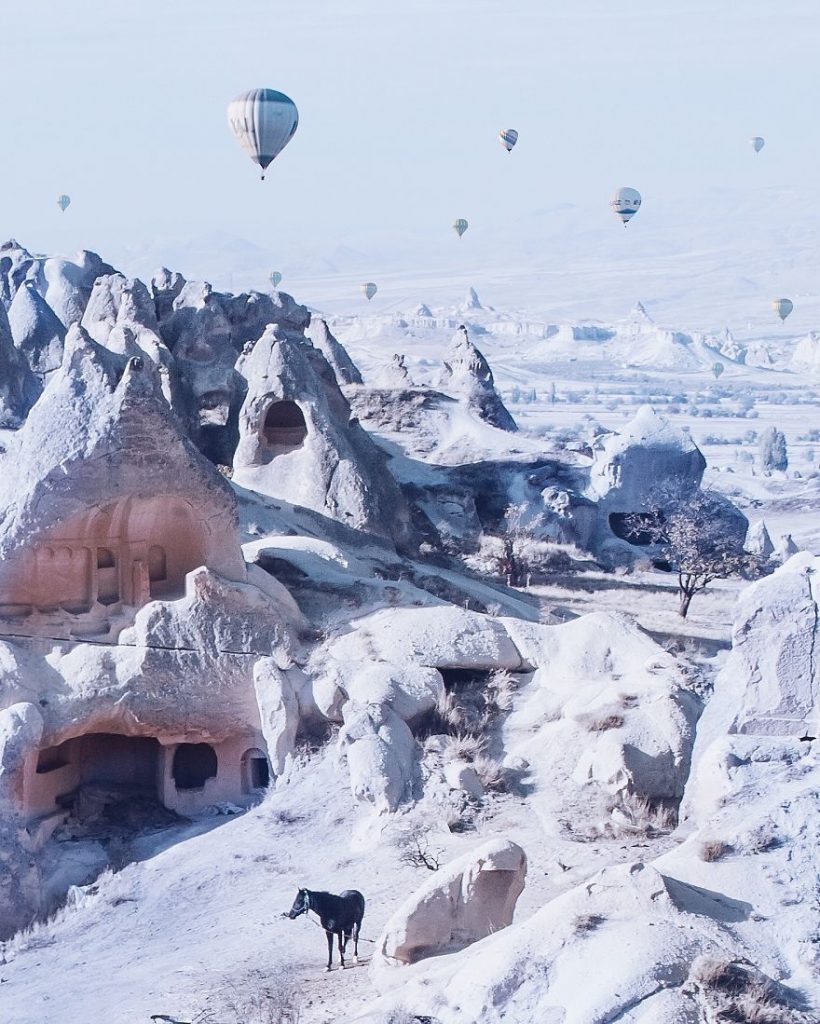 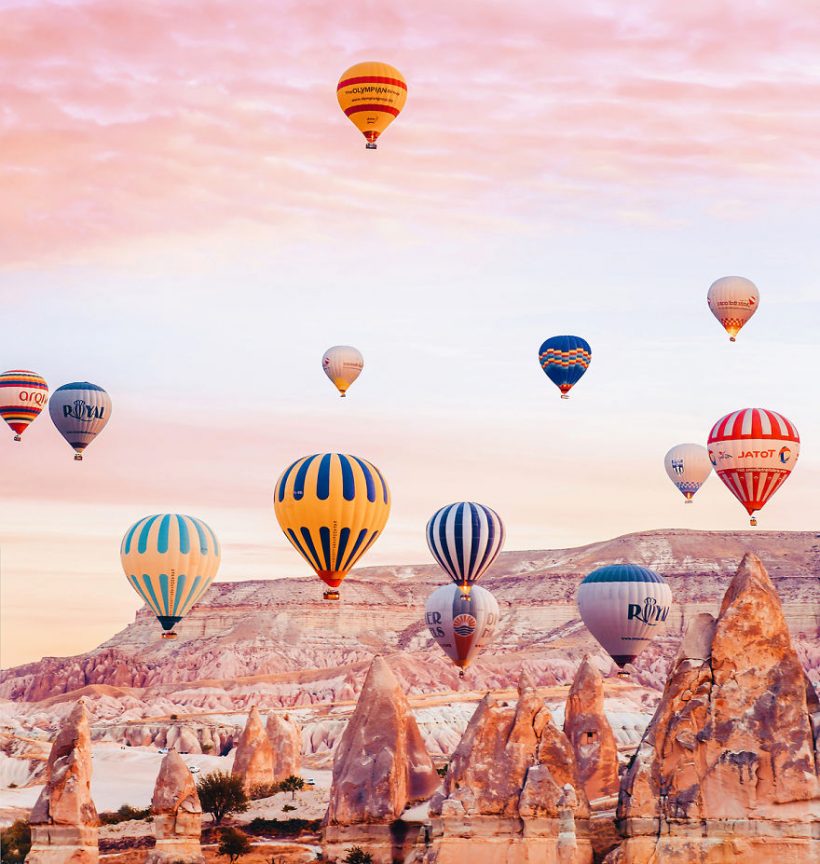 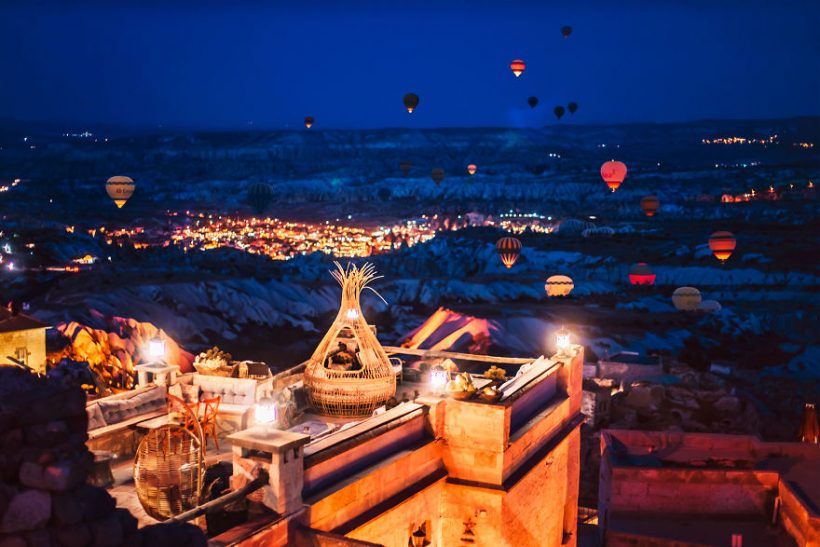 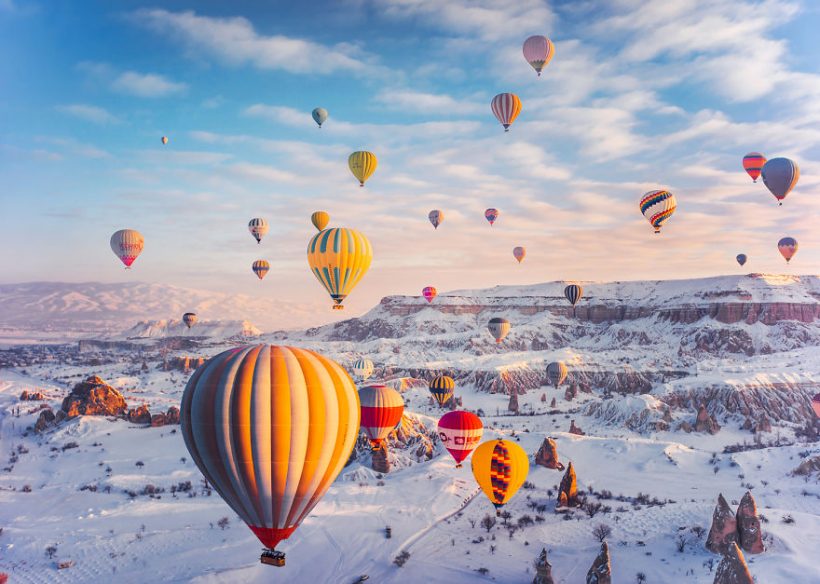 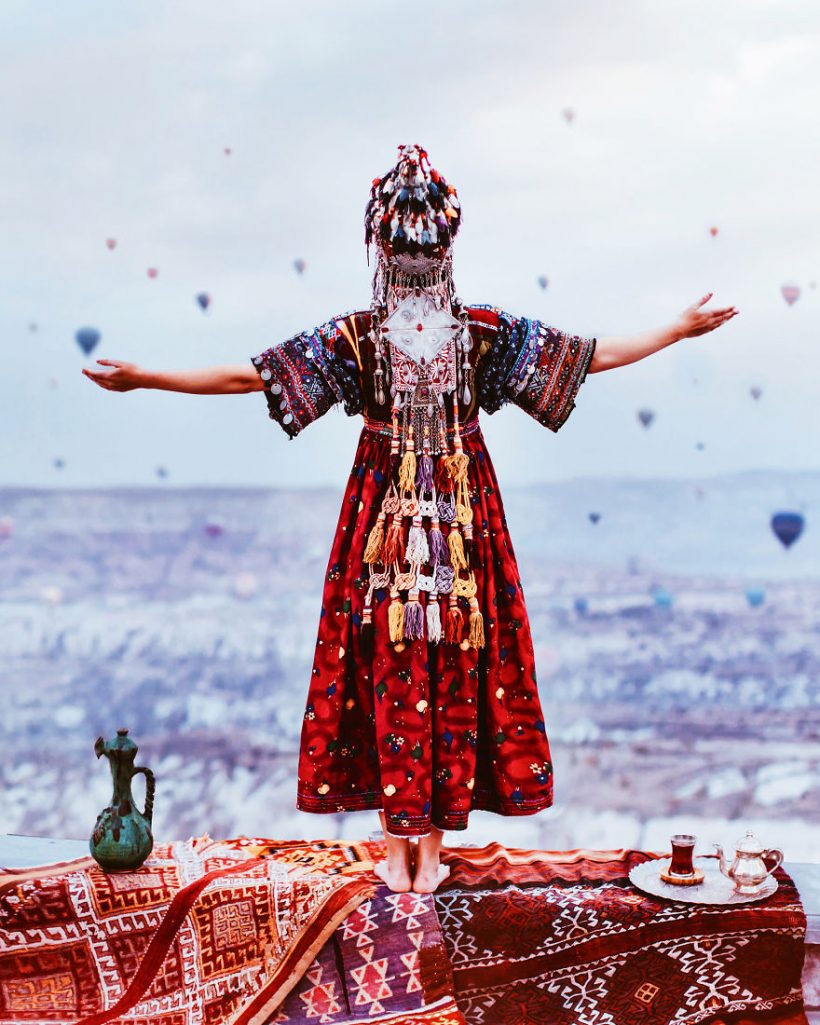 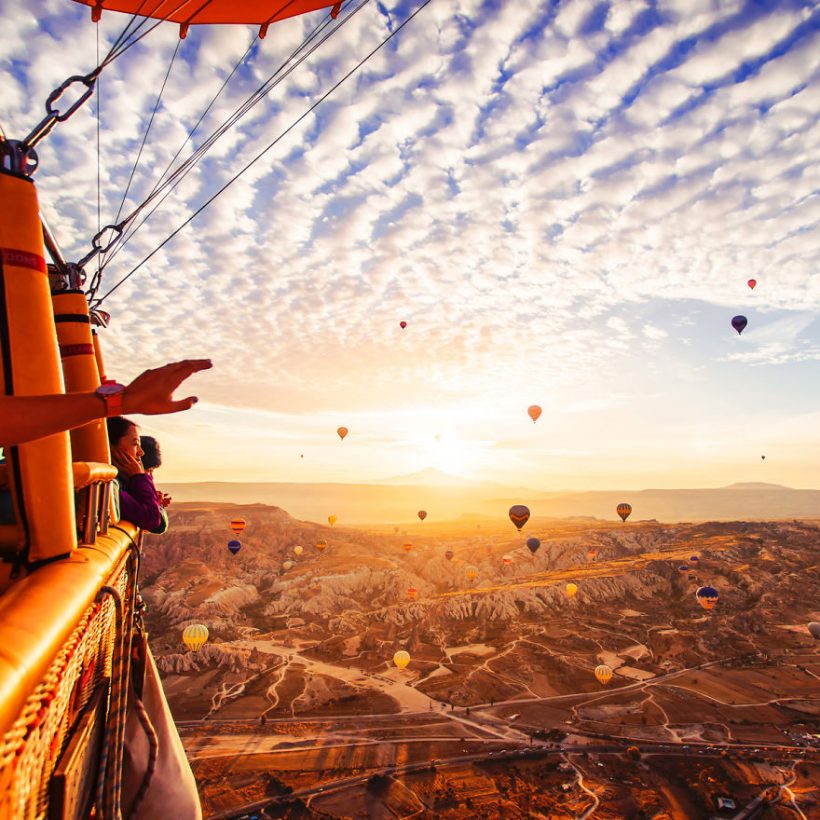 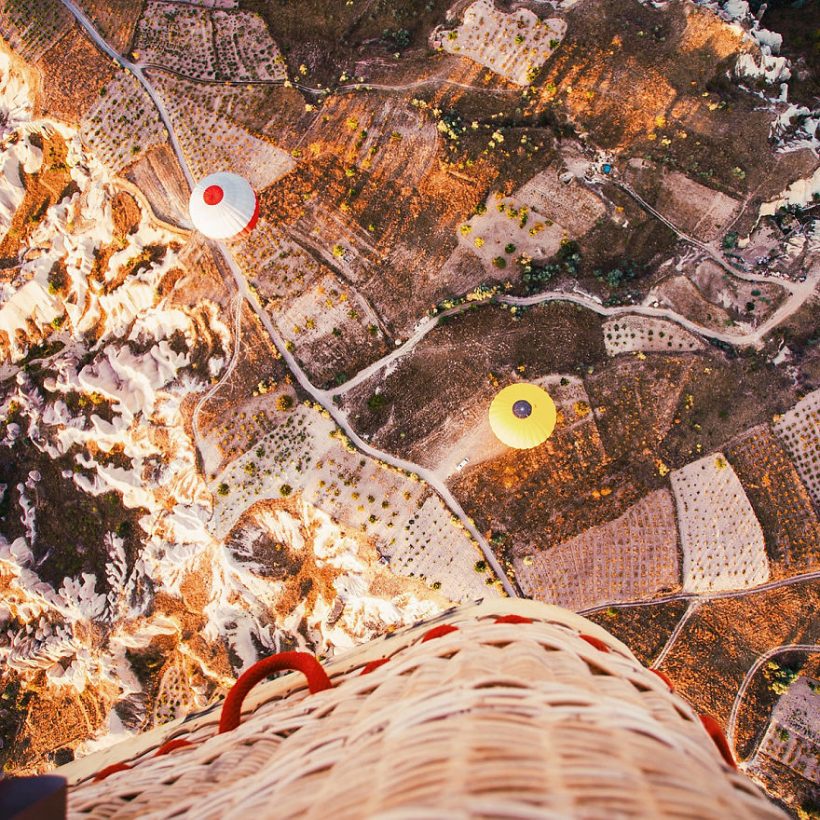 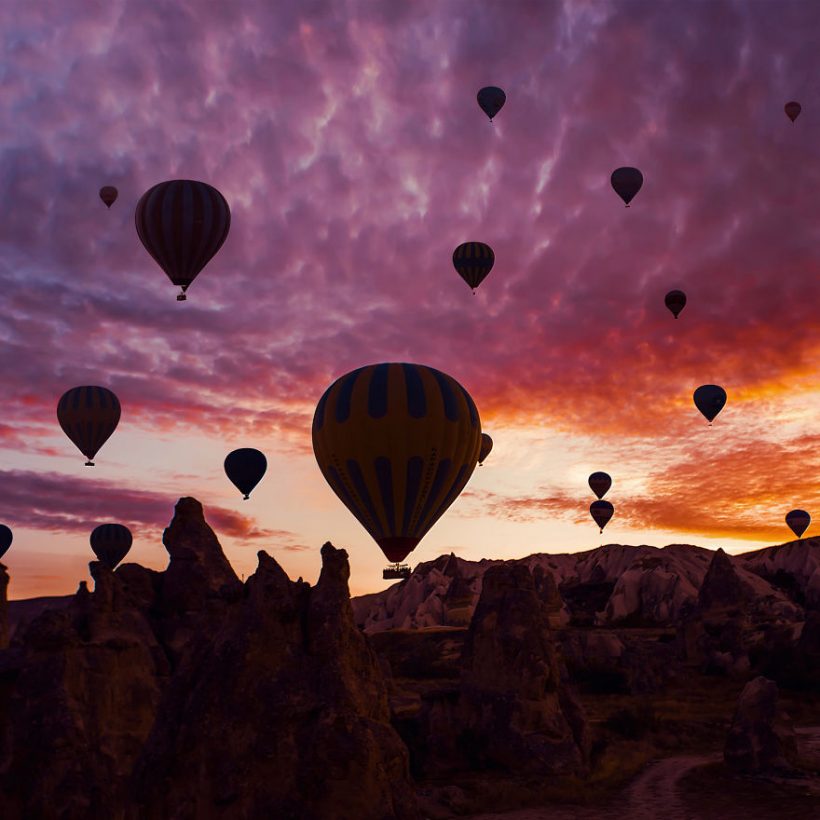 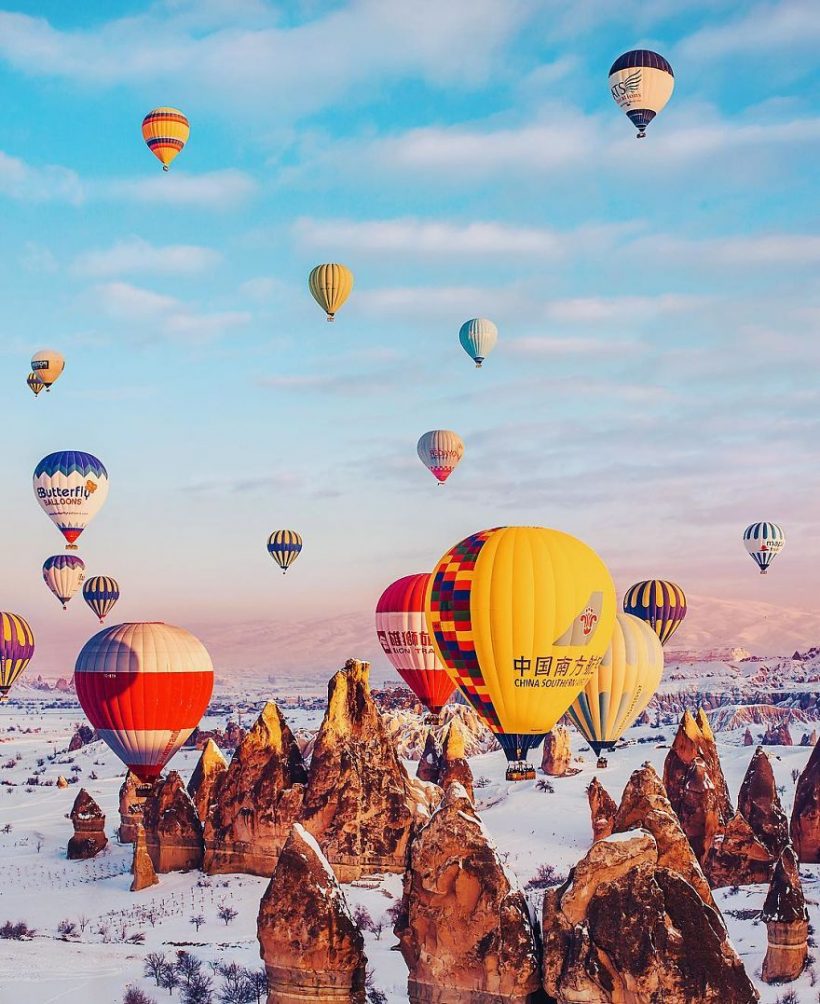 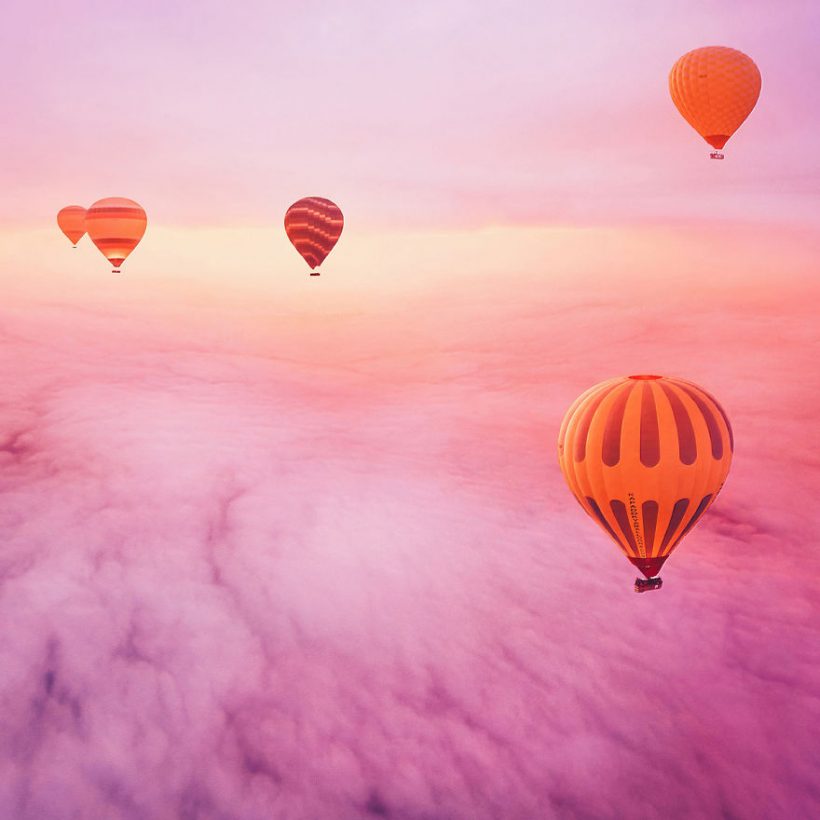 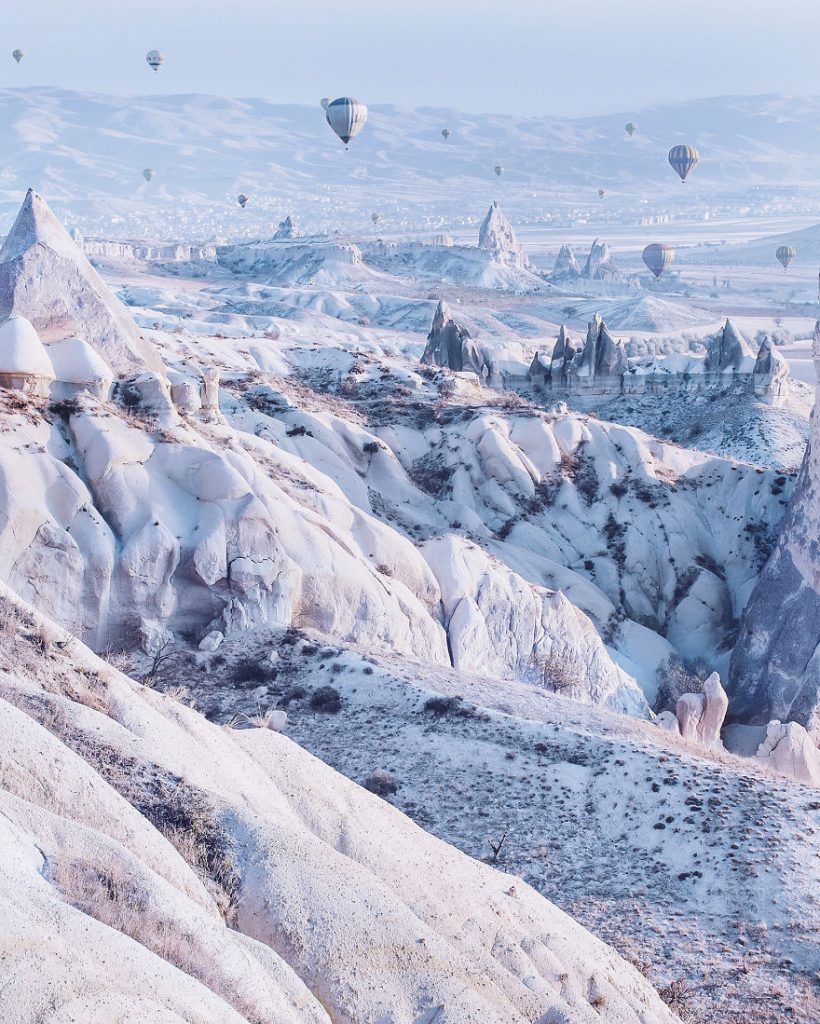 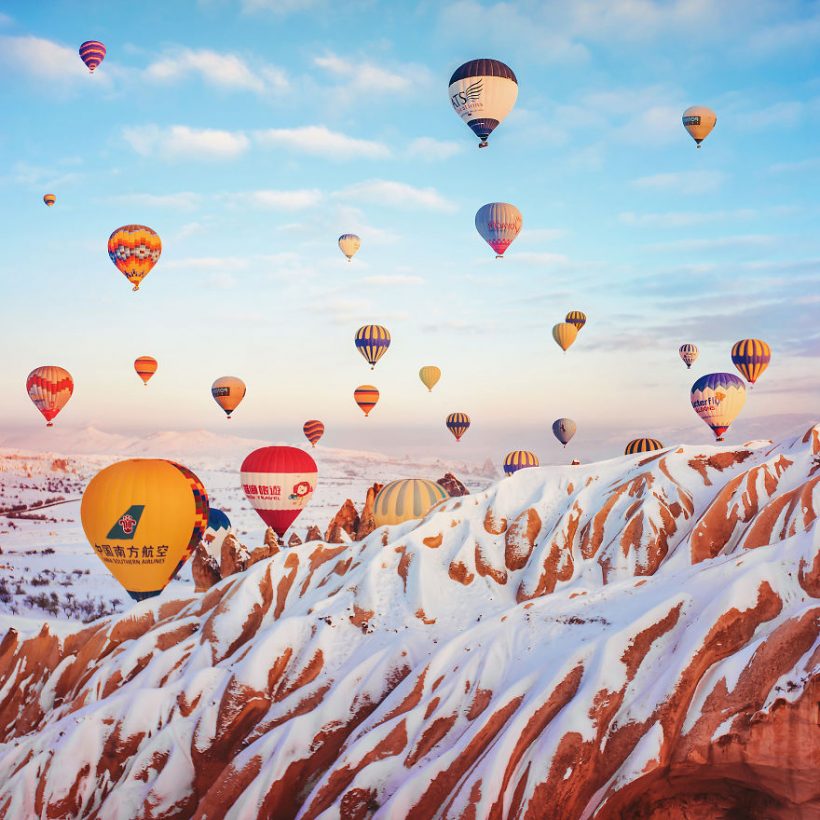 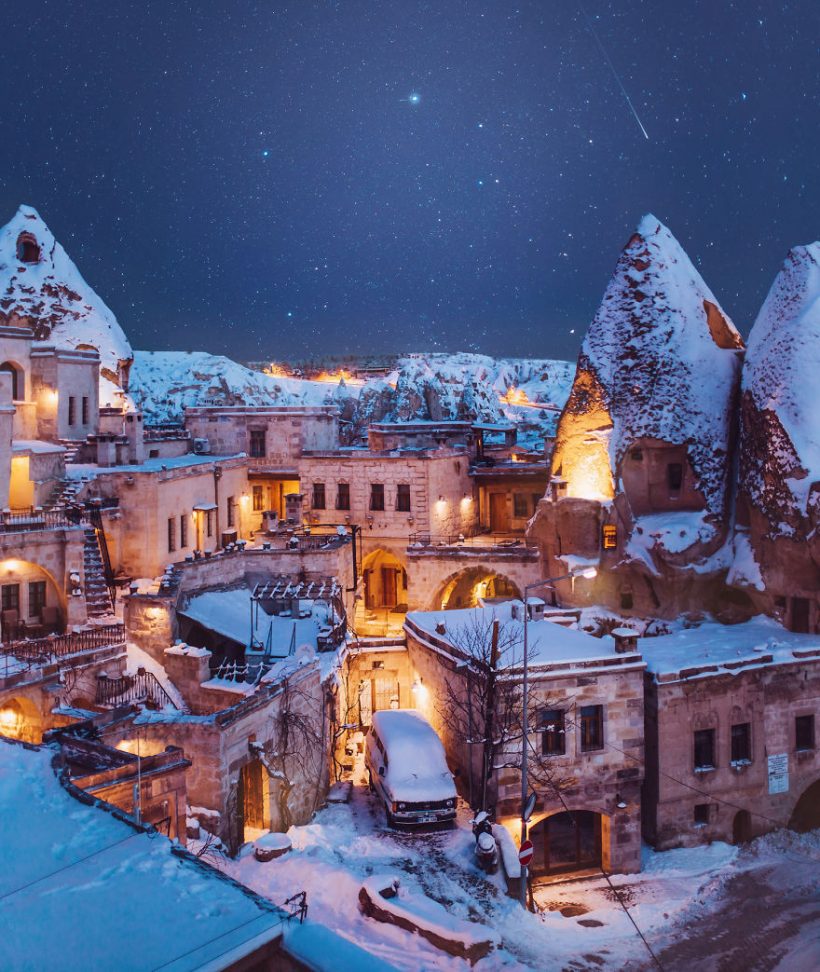 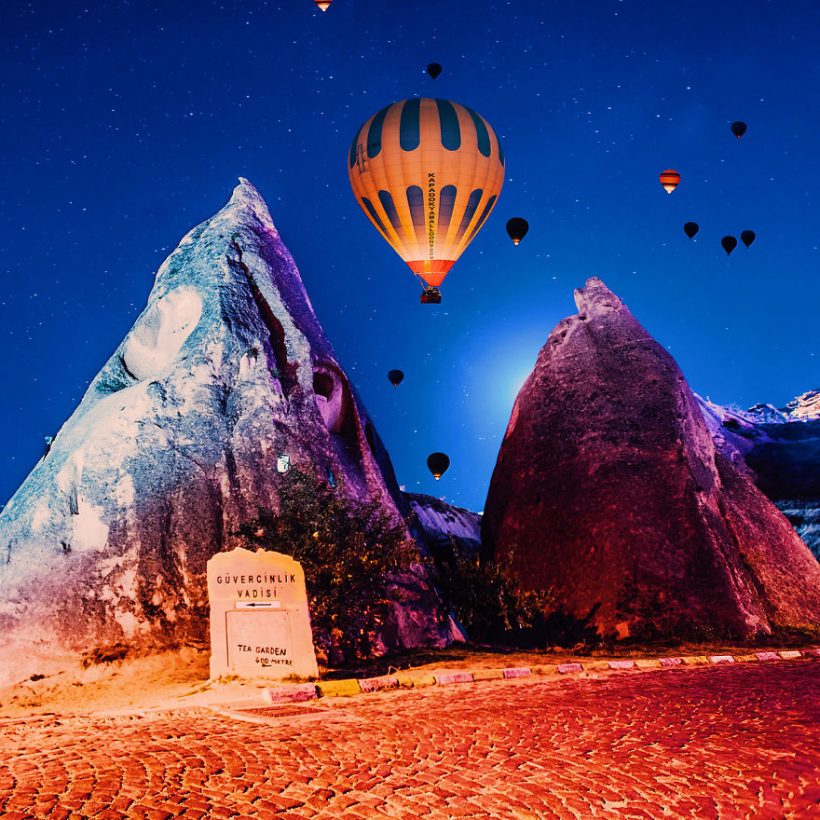 The Flower Carpet Festival 2016 at the Grand Place, Belgium
Every moment and every where in New Zealand's South Island are new view to appreciate
This British shorthair has the prettiest eyes ever
Glamorous wigs made of water
Beautiful portraits of natural women in North Korea
Ninja cats photography
The future world ruled by big companies and brands
Invaluable and heart-warming gift made by two brothers to their mother
Adorable photos of animal brothers or sisters from different species
Eye-catching photo series of Disney's The Jungle Book actors and their animal characters
Adorable photo shoot of quintuplets and their mom
Impressive wedding photos taken on a 350 feet cliff
Cute fighting between two squirrels over a cone - at least it seems
Let's have a bird's-eye view of world landmarks
Rare photographs of a pod of sleeping sperm whales in the Caribbean Sea
amazing picturesCappadociaholiday destinationhot air balloonresorttourist attractiontravelturkey travel