Last week, a huge mushroom-shaped cloud hovered over Phoenix, Arizona and was turning out to be a microburst, photographer Jerry Ferguson happened to be in the right place at the right time, he certainly didn’t miss this opportunity and shot breathtaking pictures. This powerful microburst storm looks like deadly mushroom cloud rising from the atomic bomb, “We spotted this microburst as we were covering a dust storm near Phoenix,” Jerry Ferguson said, “And I instantly thought the same thing as everyone else…” 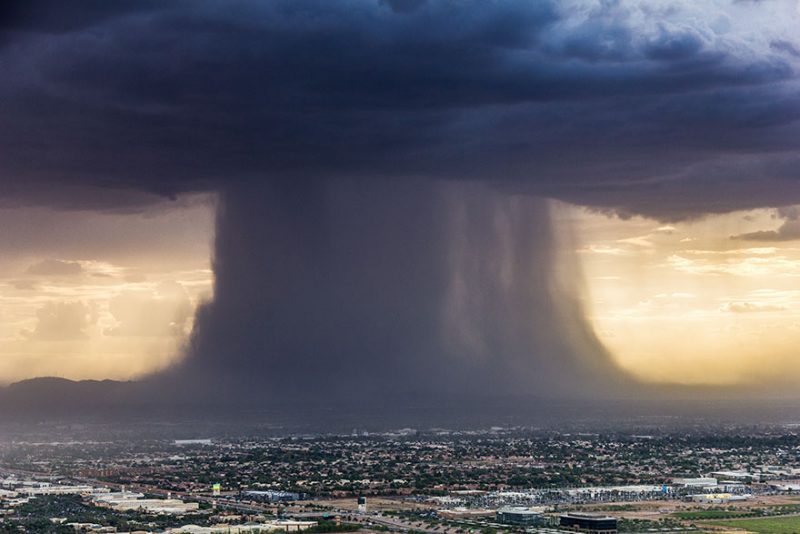 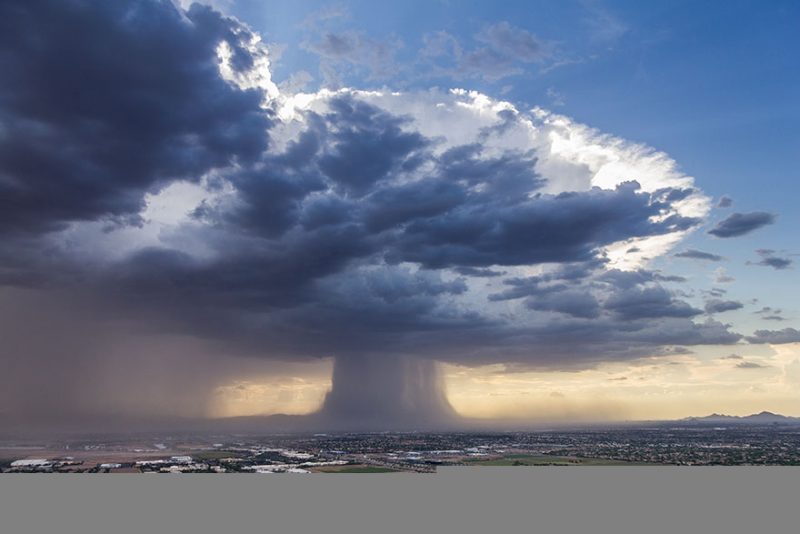 Timed photographs taken by a photographer in London
What grandmas cook around the world - Photos series of grandmothers and their cuisine
Back to 1910s - Color photographic collection of the vast Russian Empire before the beginning of Wor...
They belong outside - Take your dogs on adventures in the great outdoors
Lost village on the dreamlike archipelago - Abandoned fishing village in China being reclaimed by na...
How celebrities might look when they get old
New perspective on New York's central park by using infrared-aerochrome film
Fantastic photoshoots of a "lonely" Siberian husky on frozen lake
Amazing photos of hydrophily life-form
Photo-project Black Mirror created by a African model who hopes to raise awareness about diversity i...
Imaginative And Playful Moon Games
Breathtaking scenery of plum blossoms in Japan
Before and after pictures showing the changes over the decades of some world's famous cities
Fairytale photographs by female photographer
Finalists of 2016 Nikon Photomicrography Competition
breathtaking photographscloud photographsdust stormimpressive cloudincredible cloud photosmicroburstMicroburst Stormmushroom cloudmushroom-shaped cloudnature photographyPhoenixspetacular cloud