21-year-old Finish Konsta Punkka is really popular on Instagram, he posts extreme close-ups of wild animals on his account and attracts over 750,000 followers. The Helsinki-based photographer works hard for a perfect shot and has been thinking of ideas to get close to these wild animals by giving them time to get accustomed to him and sometimes by giving them treats. “The feeding thing in my photographs is more like a thing I want to show to the people, that the animals trust me and they allow me to get really close to them. I don’t feed these guys much, just a few peanuts to get them stay close to me to take the shots.” Said the young wildlife photographer. 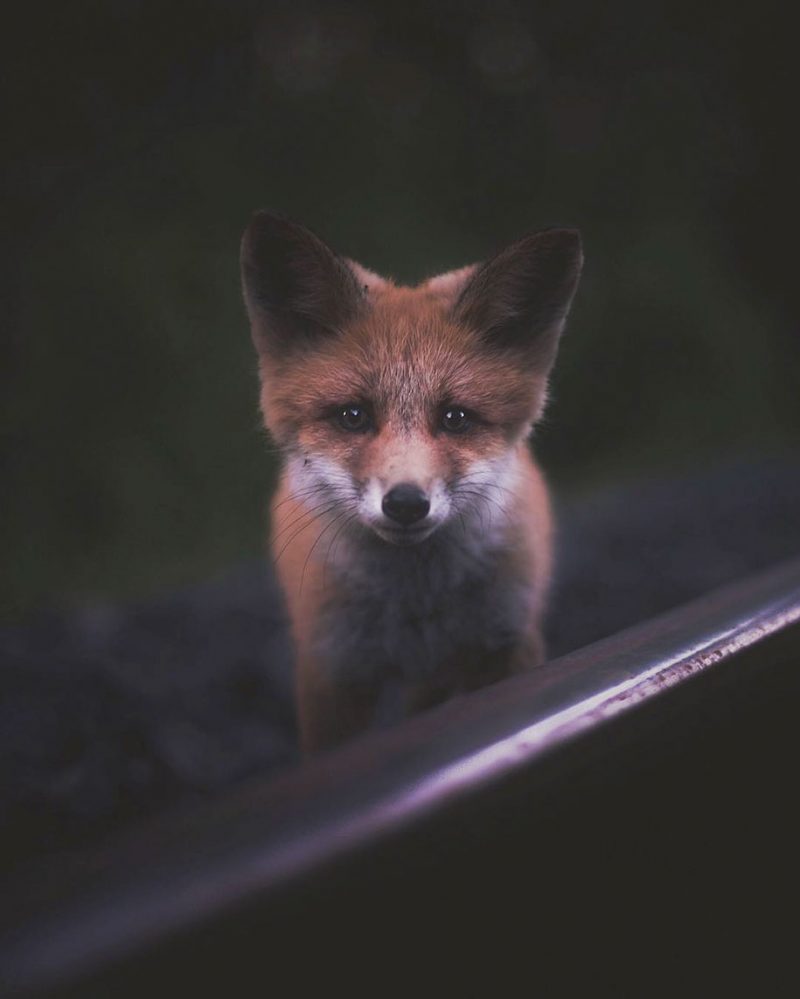 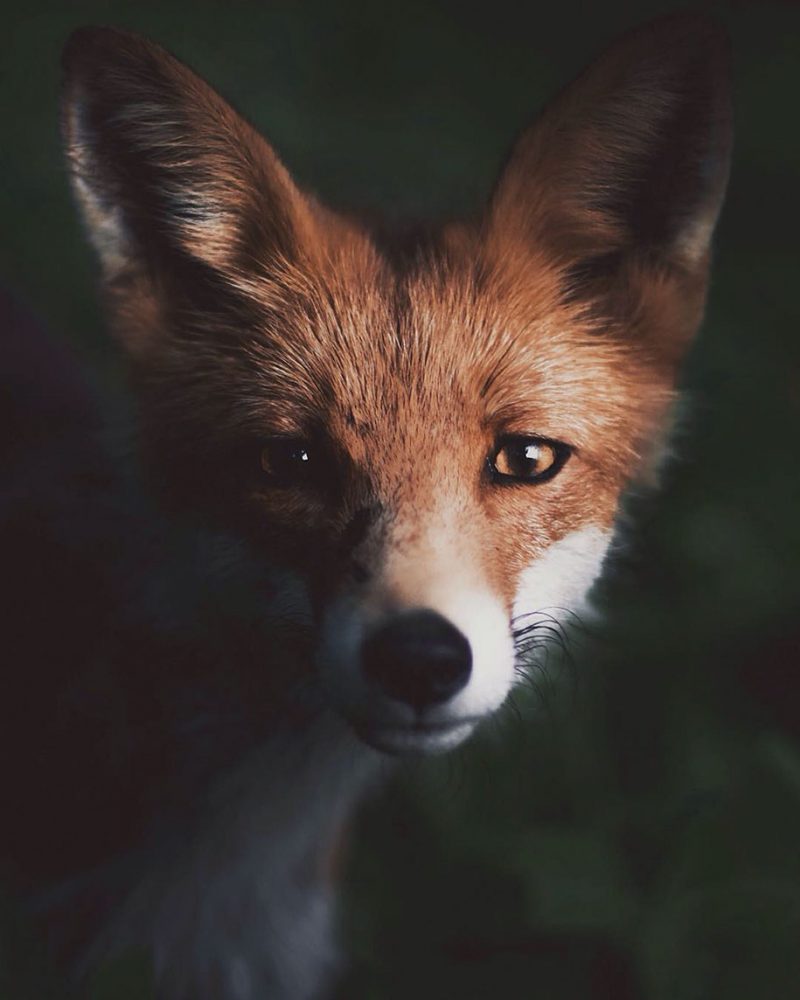 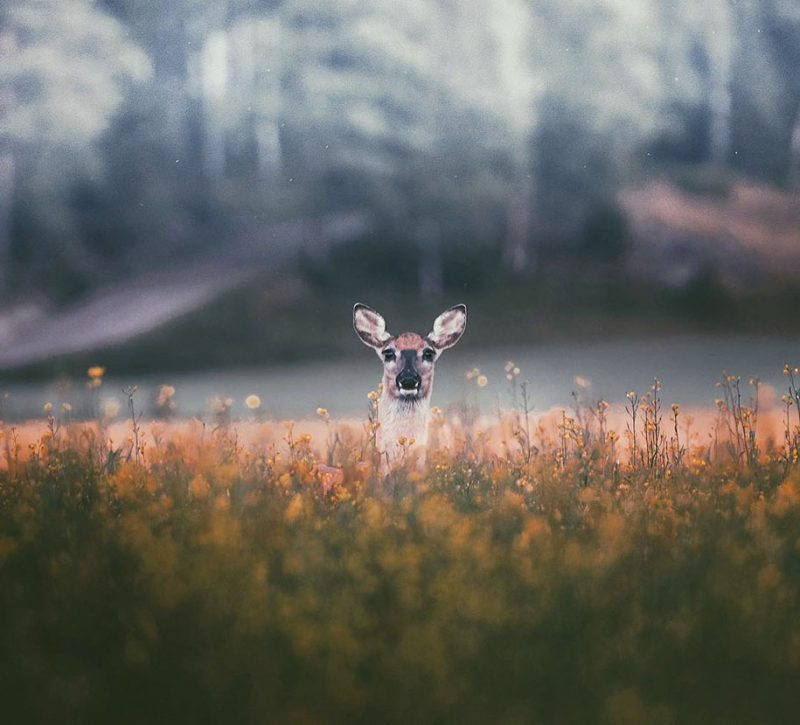 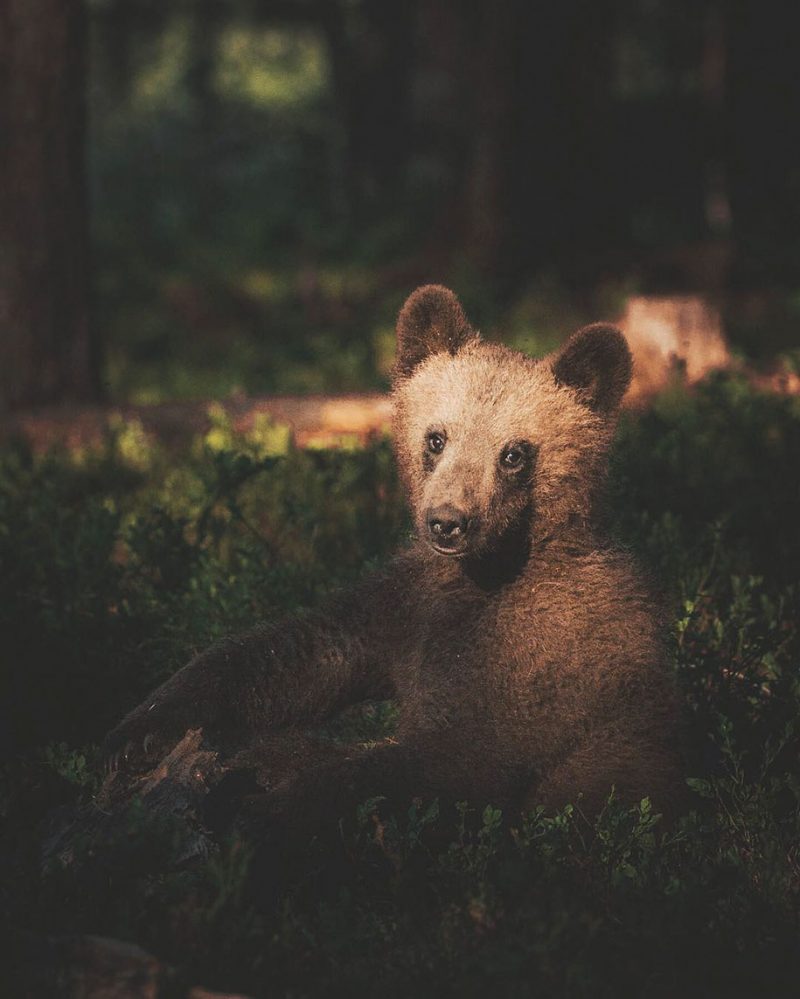 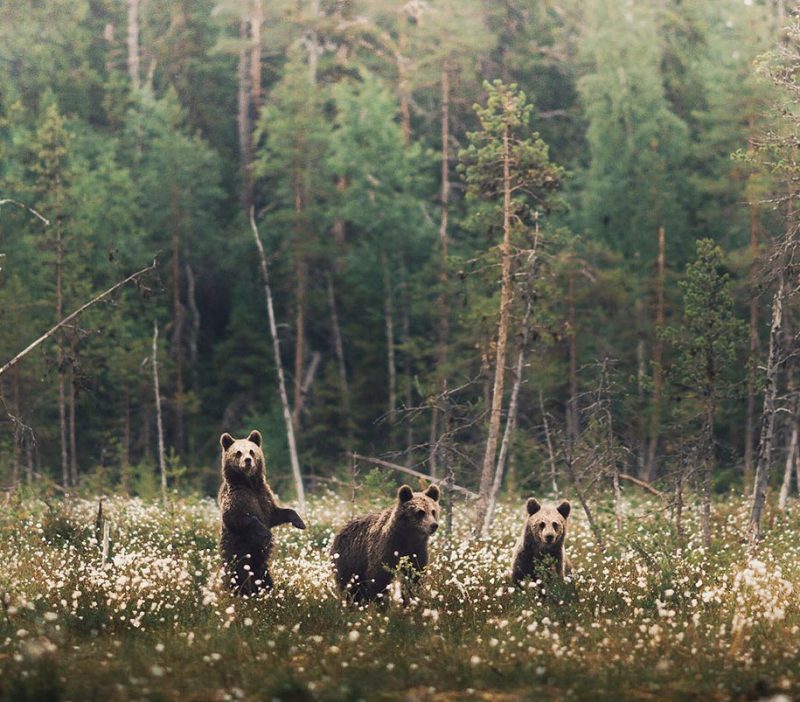 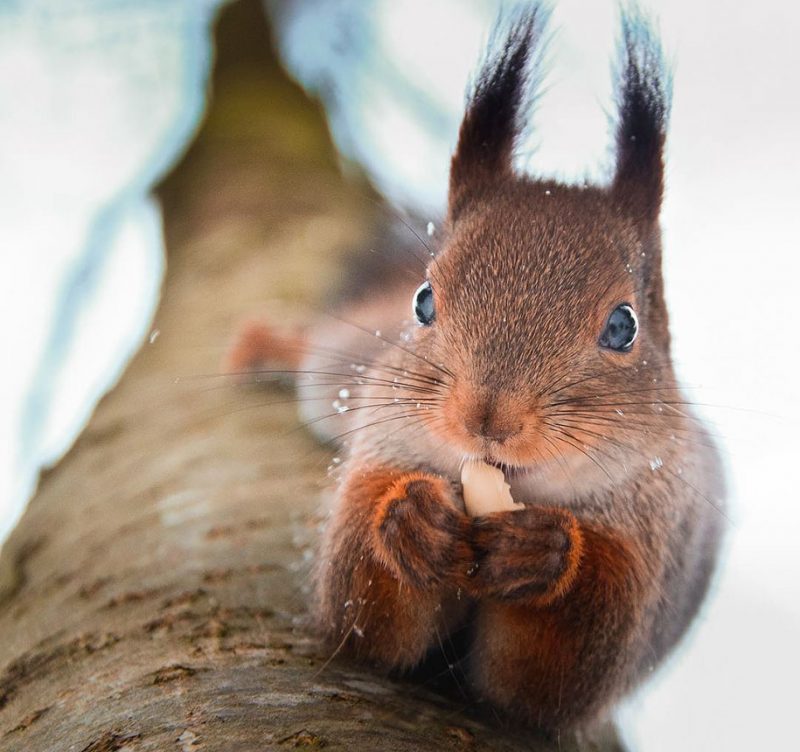 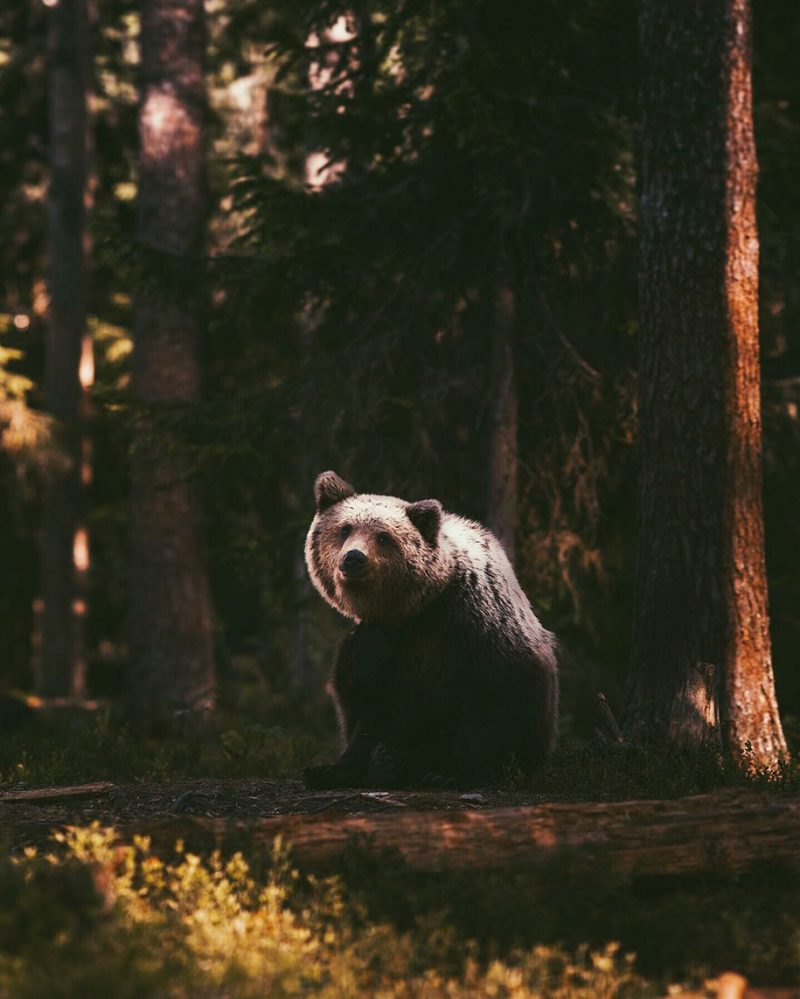 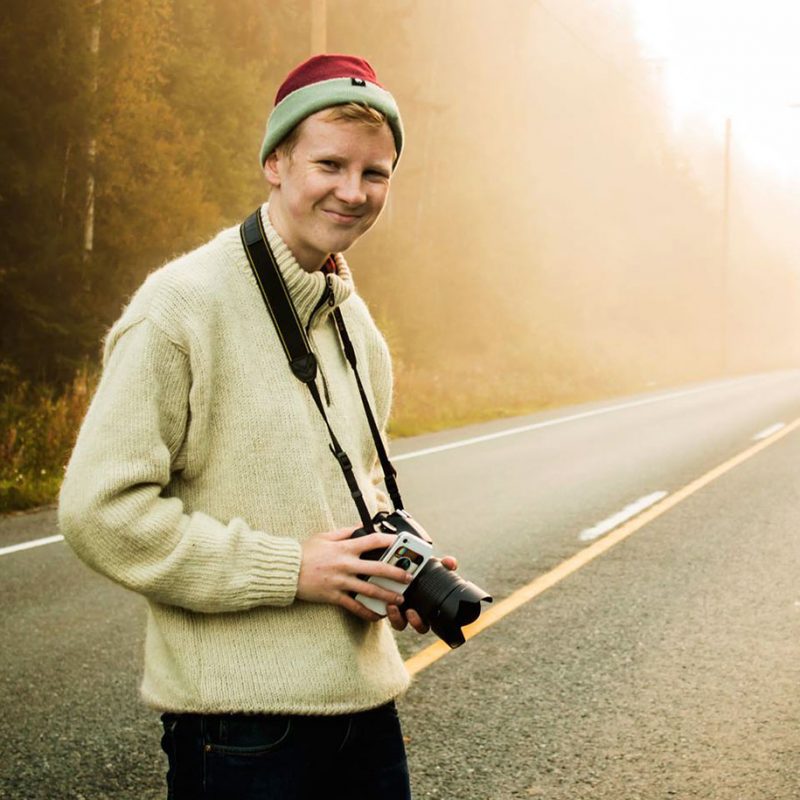 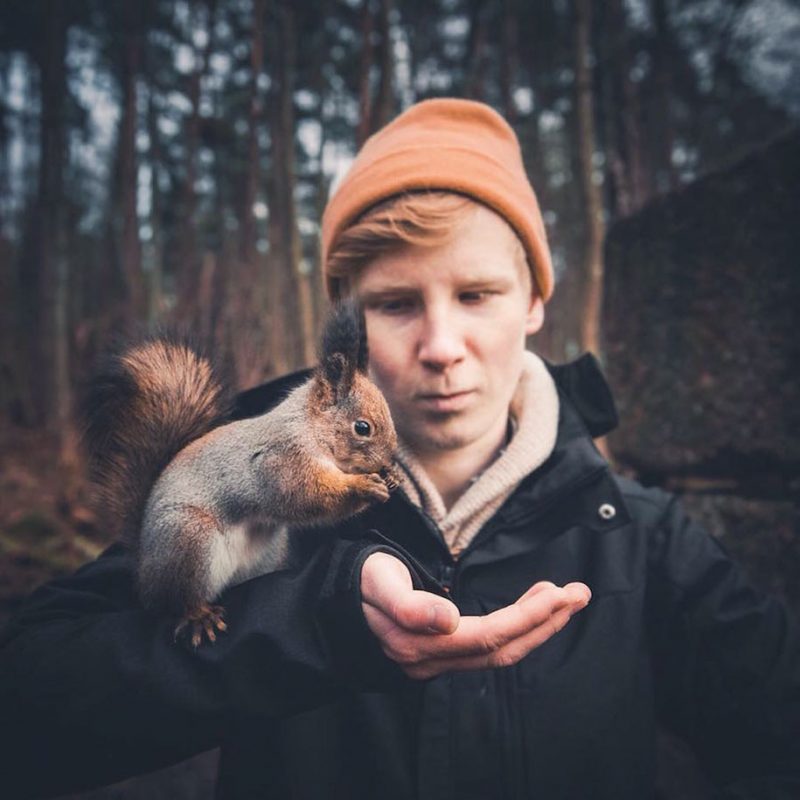 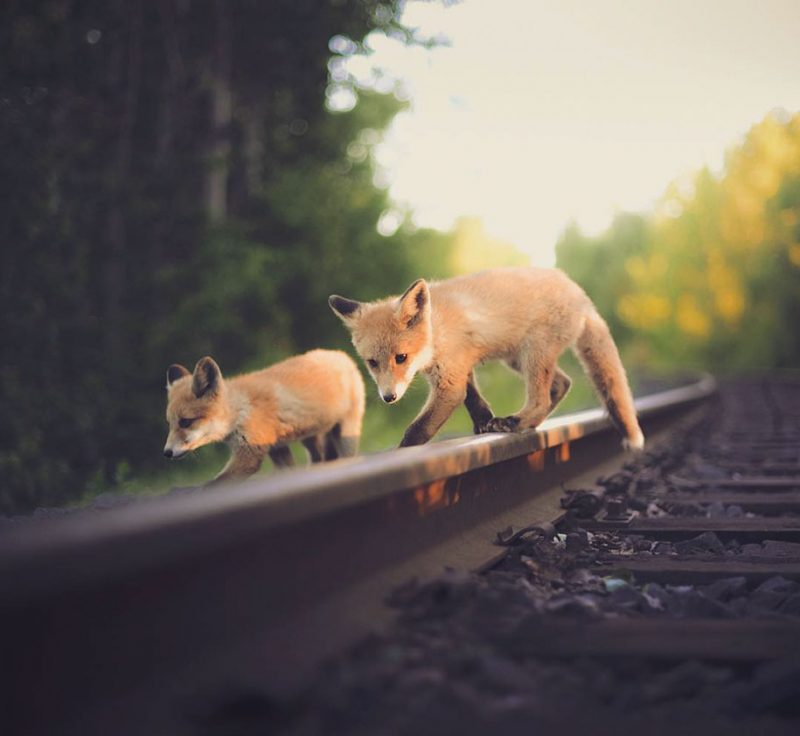 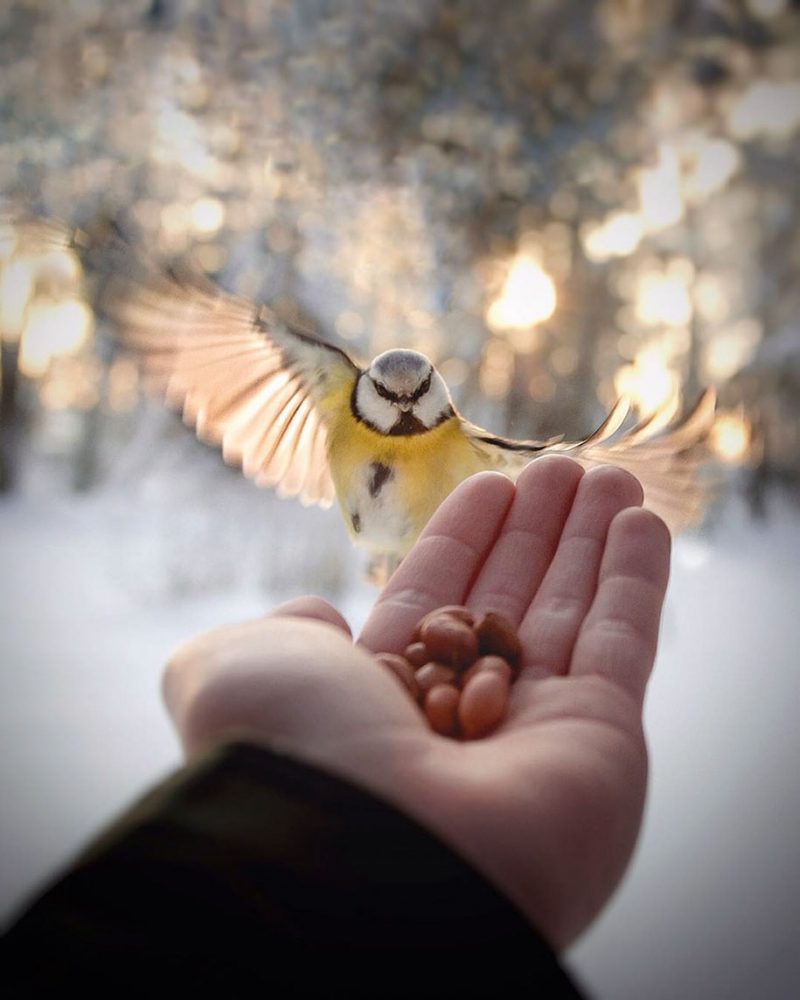 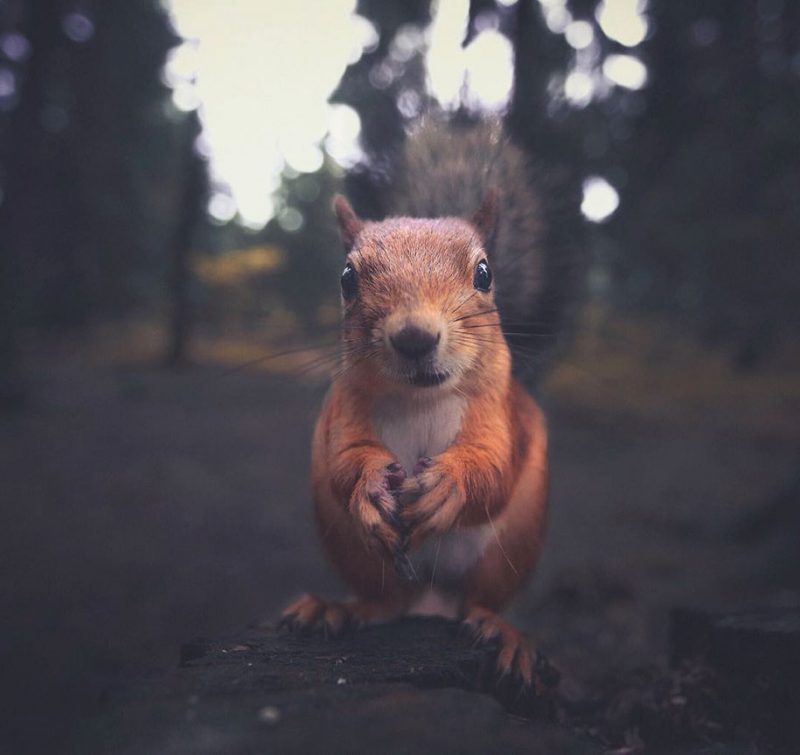 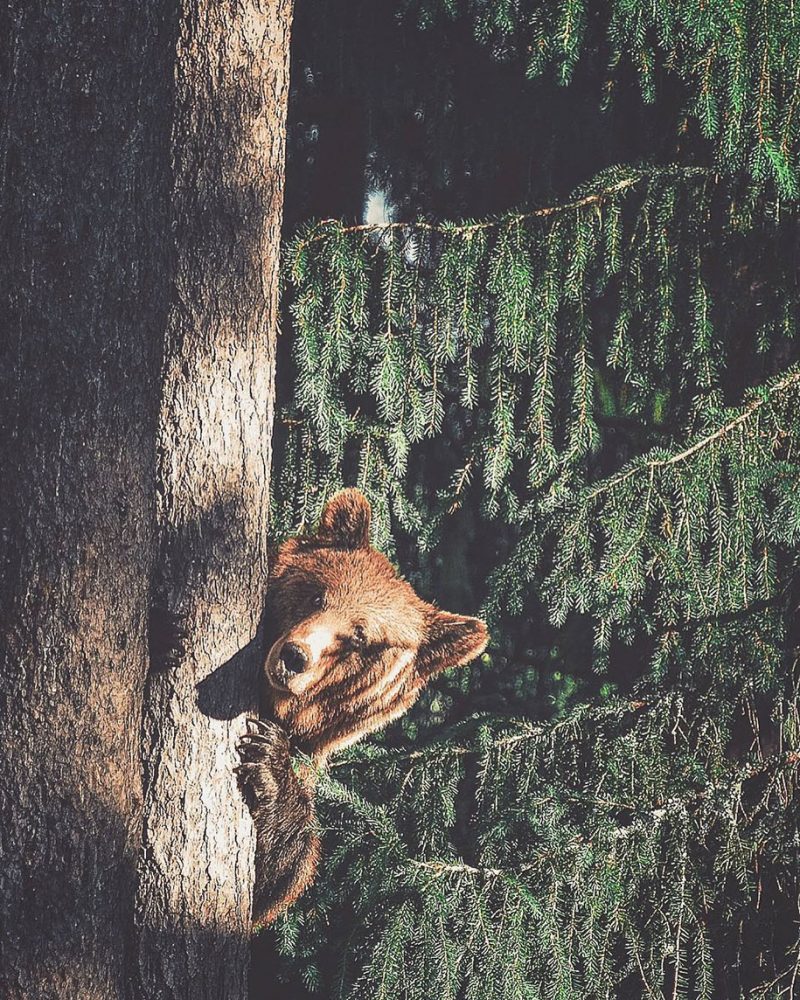 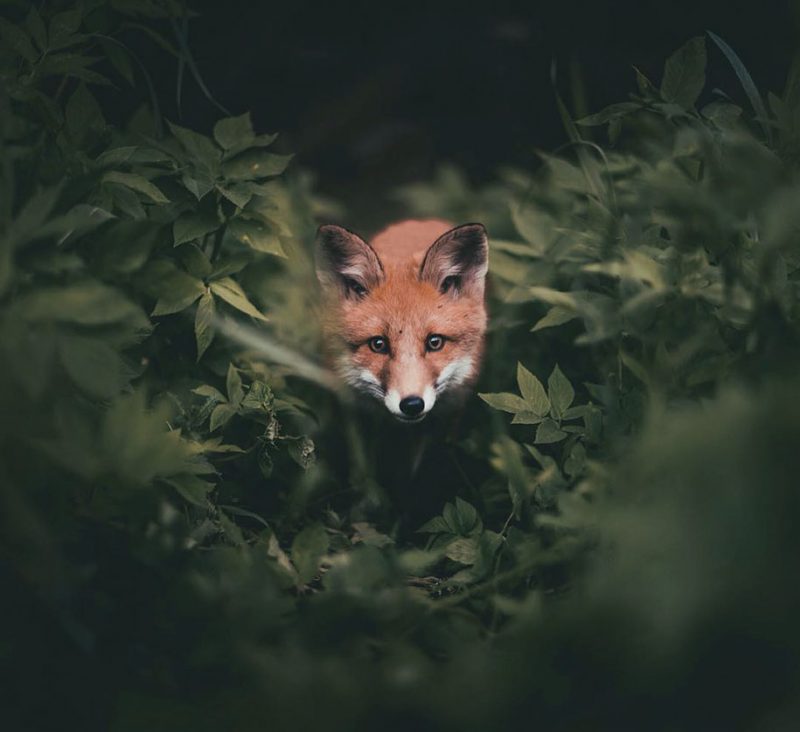 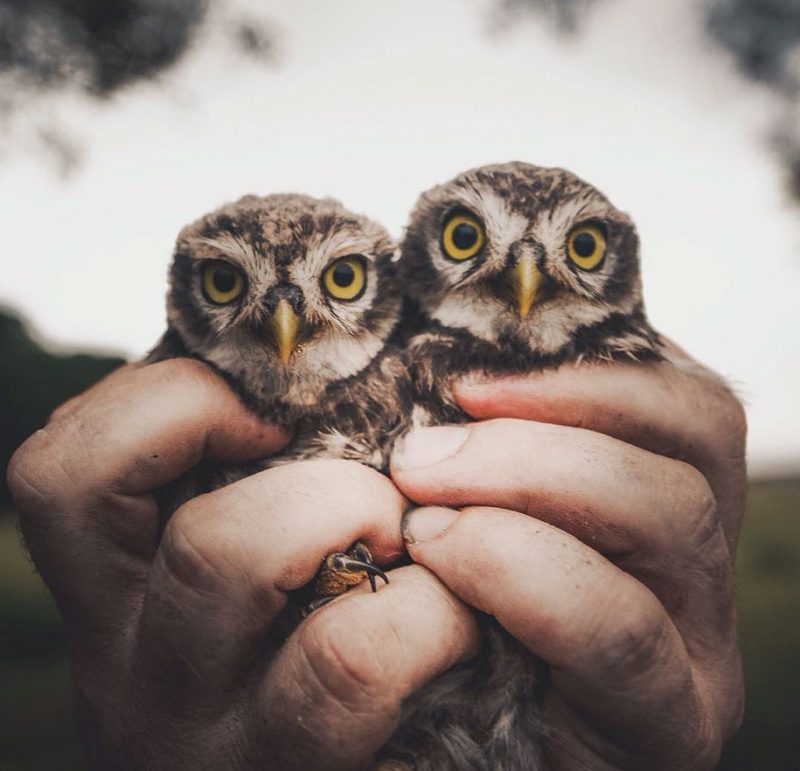 Collection of adorable animals who caught our eyes online
Behind-the-scenes pictures of those perfect photographs
A dreamy pond in Japan that changes colors every season
The zoomed-out photos of 15 famous landmarks around the world
Superheroes and villains during World War Two
Lovely photos of toddler sleeping with adopted puppy
Breathtaking photo of whips of lightning striking Beirut, Lebanon
Beautiful portraits of natural women in North Korea
Dissecting ammunition - Photos of cross-sections of bullets
Celebrities Photoshopped like ordinary people next door or in the street
Horrible lethal lake in Northern Tanzania that turns creatures into rock-hard statues
20 Of The Best Nature Photos Of 2016 From National Geographic Nature Photographer Of The Year Contes...
Surreal and playful photography created by Ben Zank
Husky turned the whole apartment into his canvas in 3 hours
Stunning Beautiful Mushrooms and Fungi Photos By Photographer Steve Axford
amazing photographyanimal photographybeautiful animal photosFinlandFinnishforest animalsimpressive photosnature photographywild animalswildlife photography