True love never fades, London-based photographer Sujata Setia proves this declaration by these adorable engagement-style photos in her recent photography project. “…and the pure and honest love that I witness in the course of these shoots is just beyond amazing,” said the award-winning family photographer, “One of the elderlies said to me, “When we were young, we had so much around us to distract us. Our love always seemed to be so rushed… so incomplete. But now that we have only each other, this love, this companionship is all that matters.” 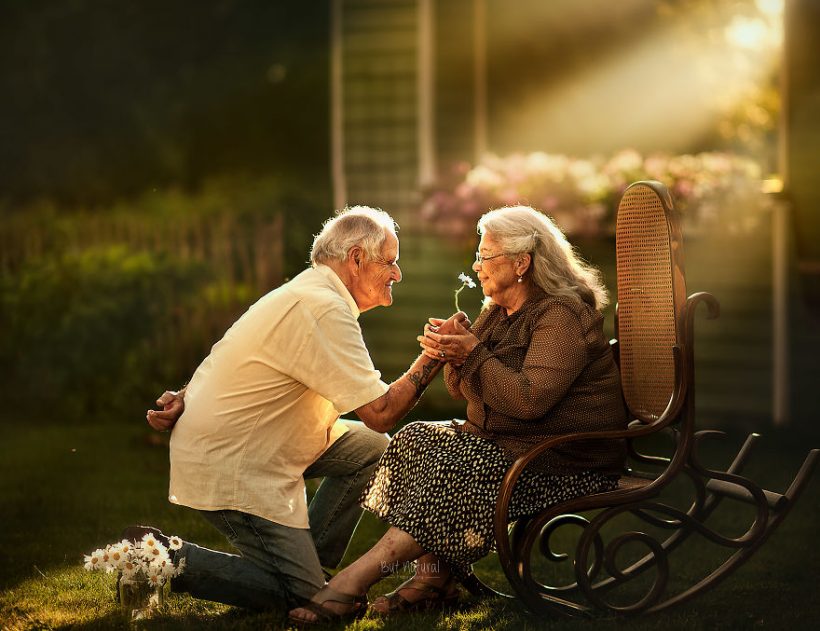 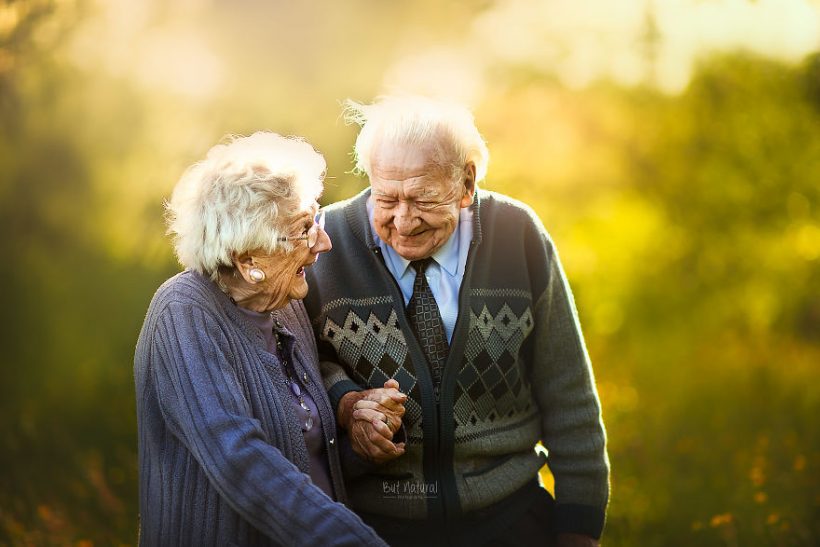 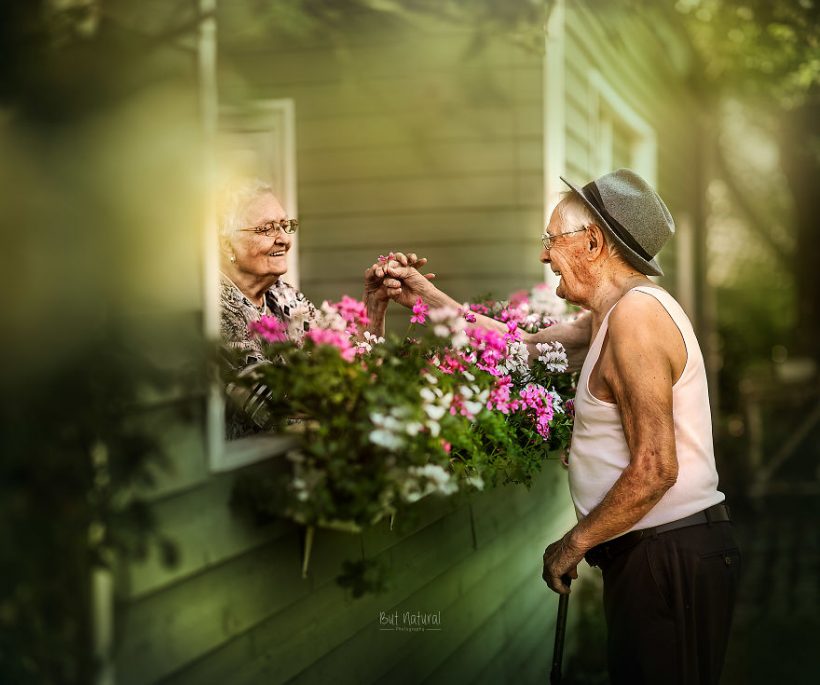 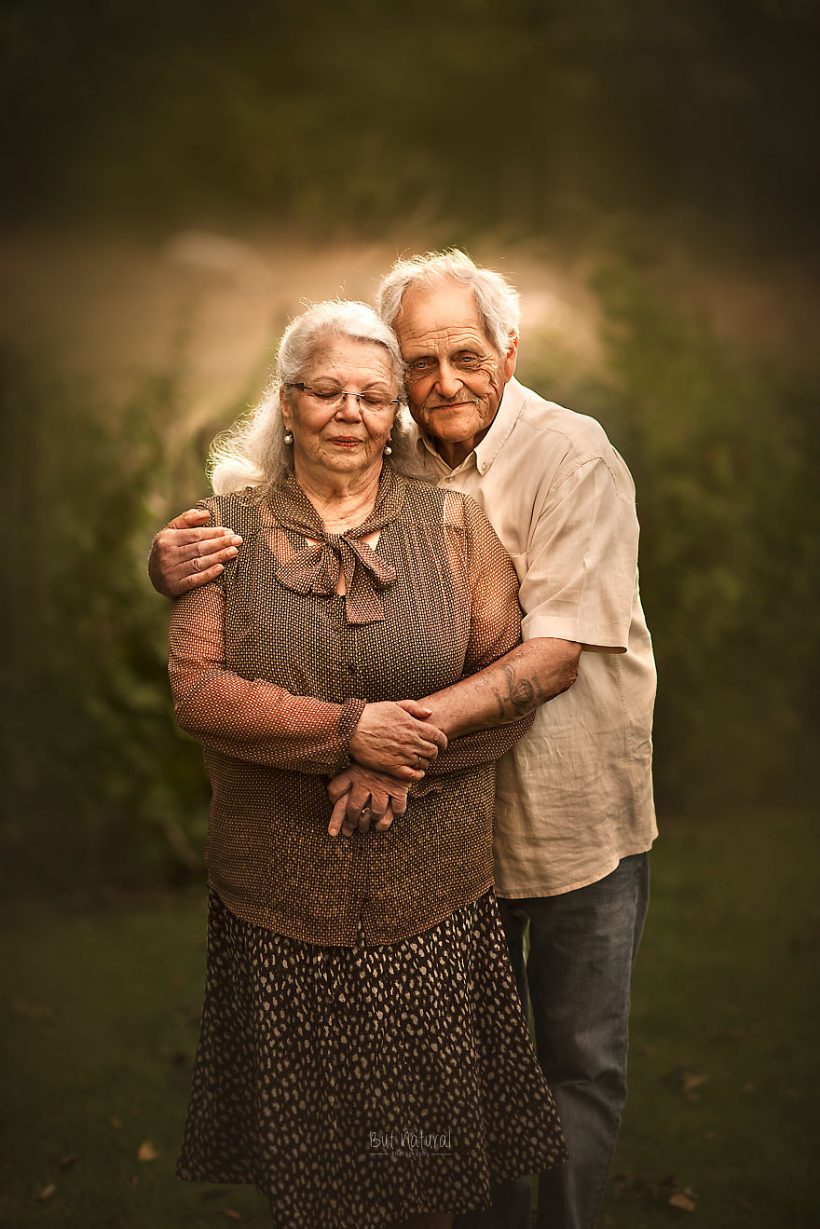 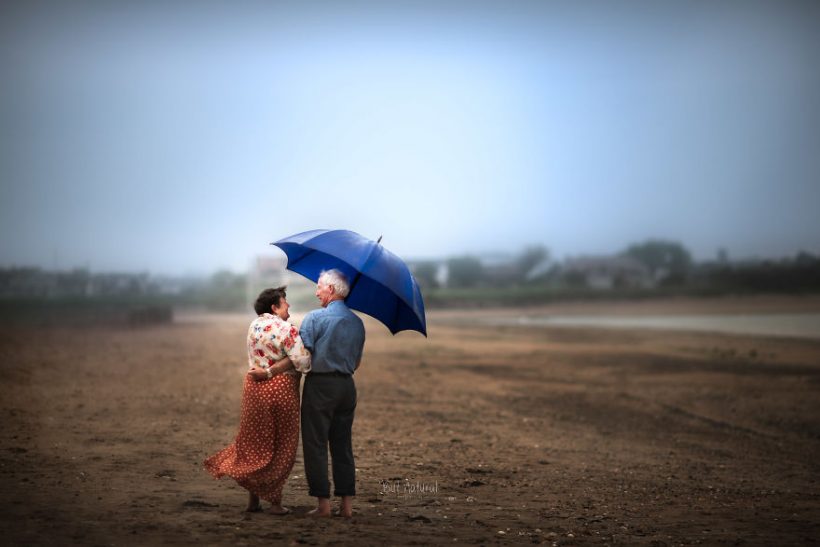 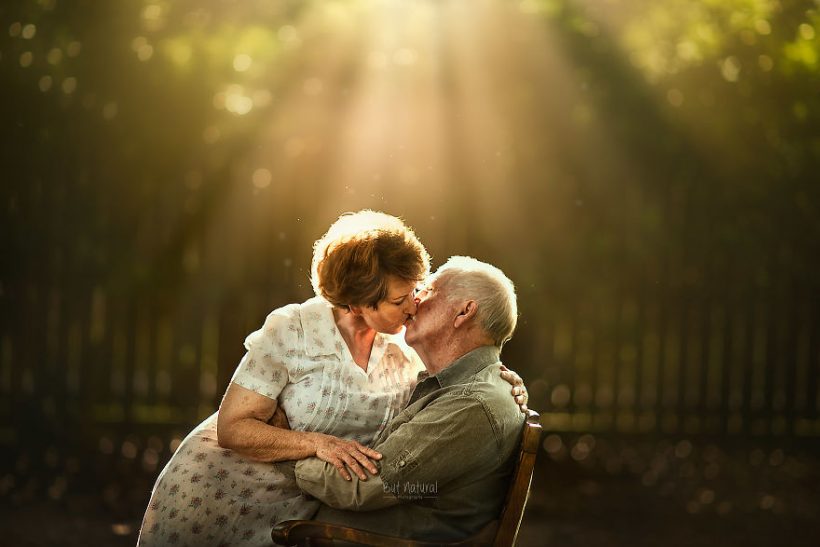 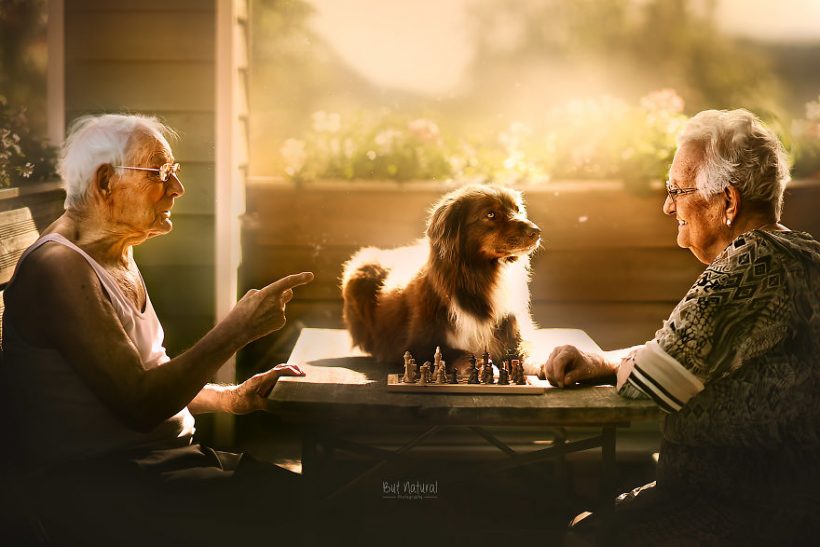 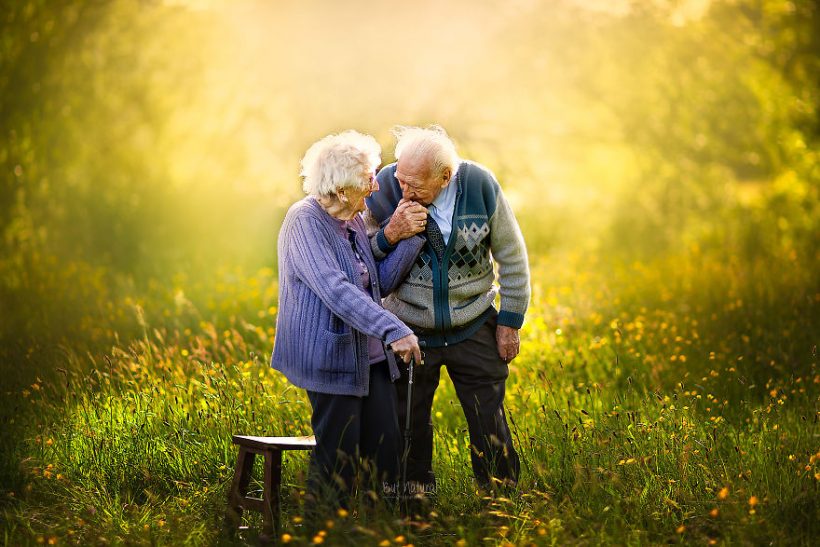 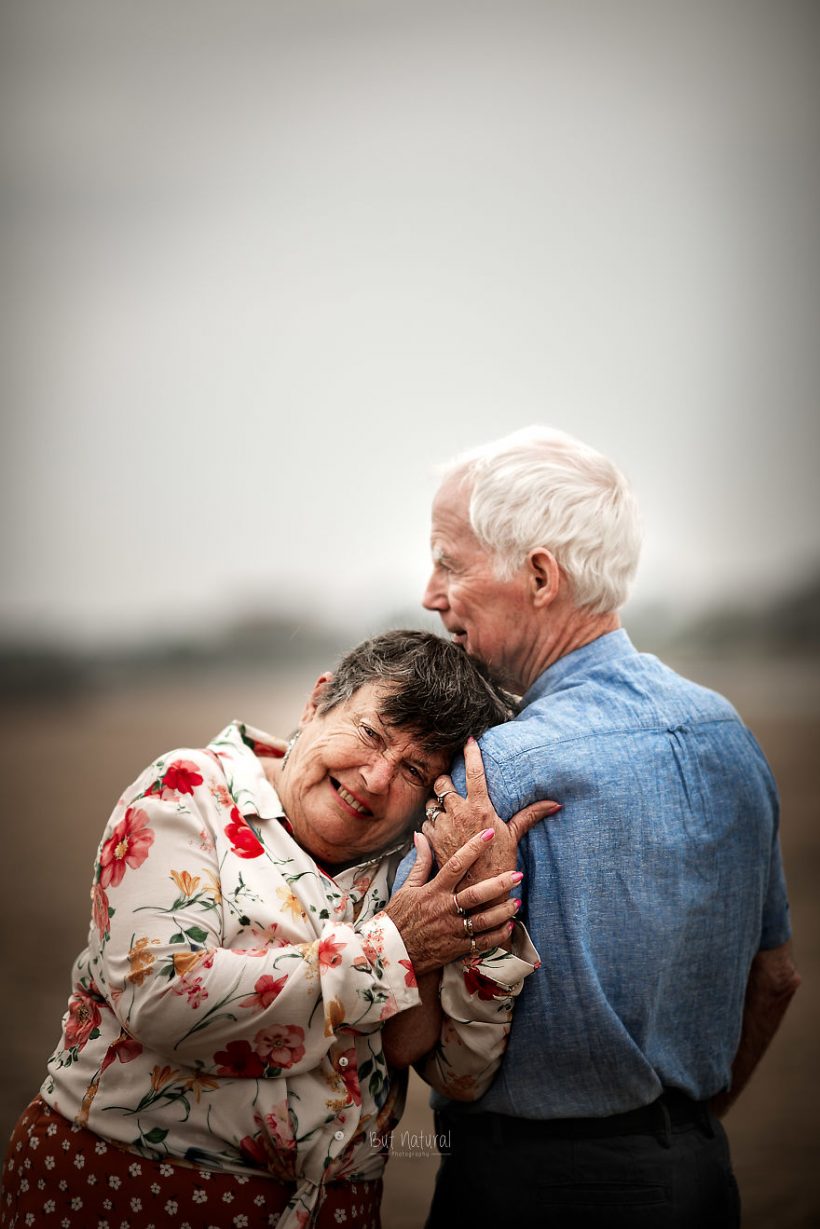 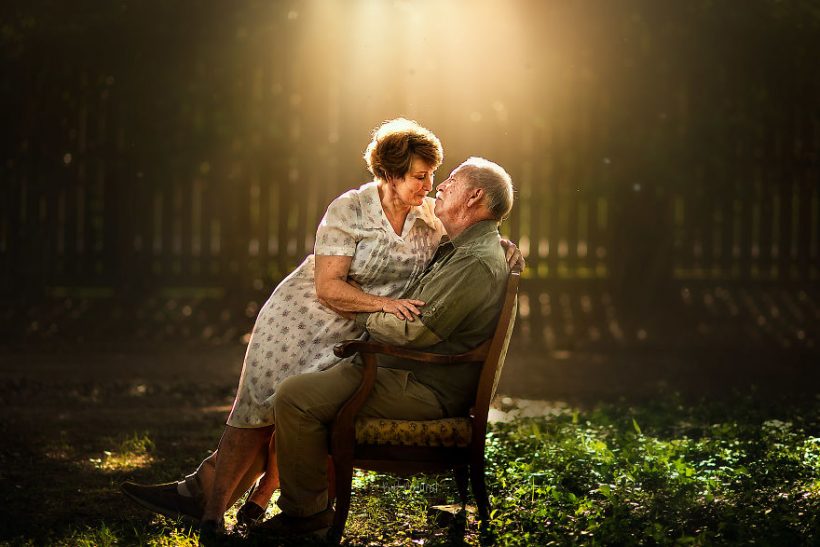 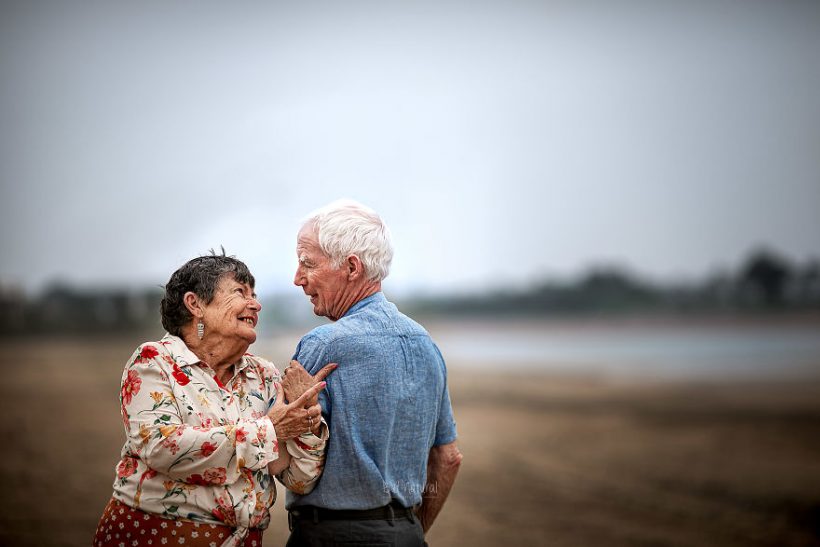 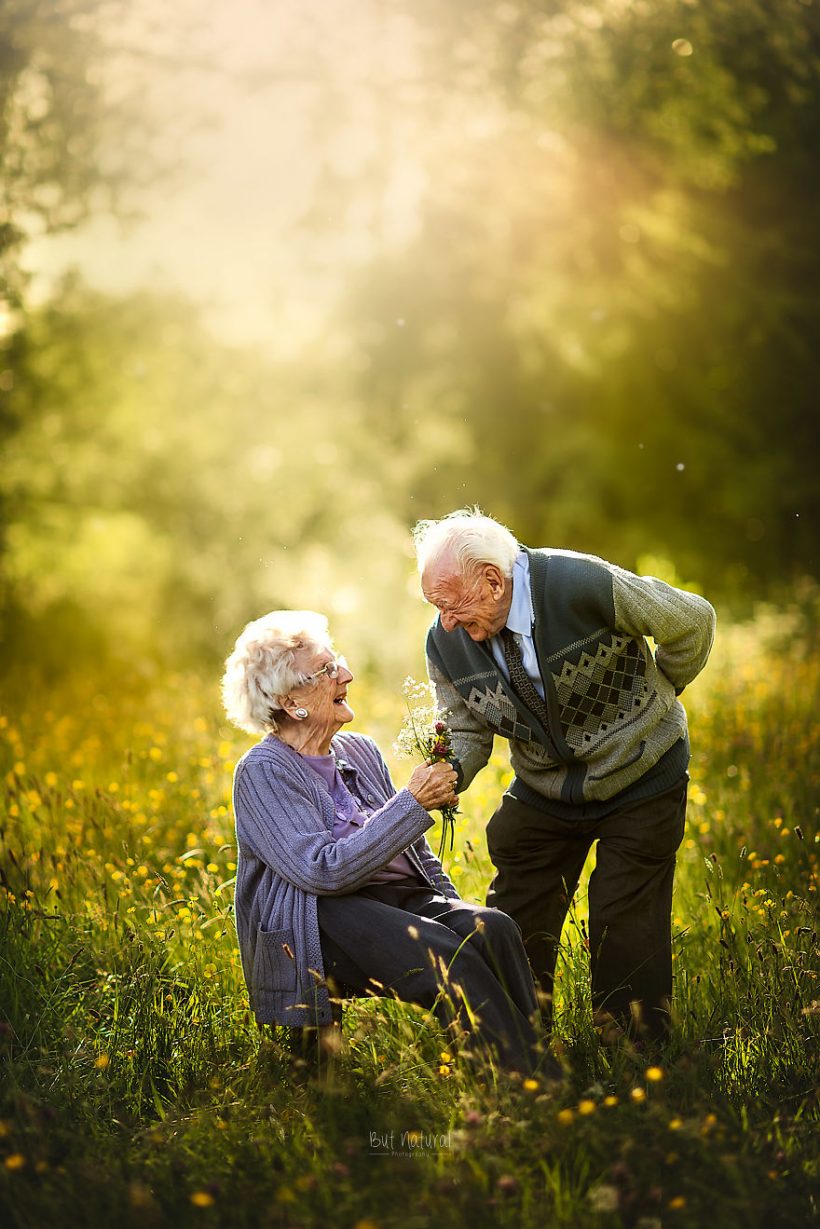 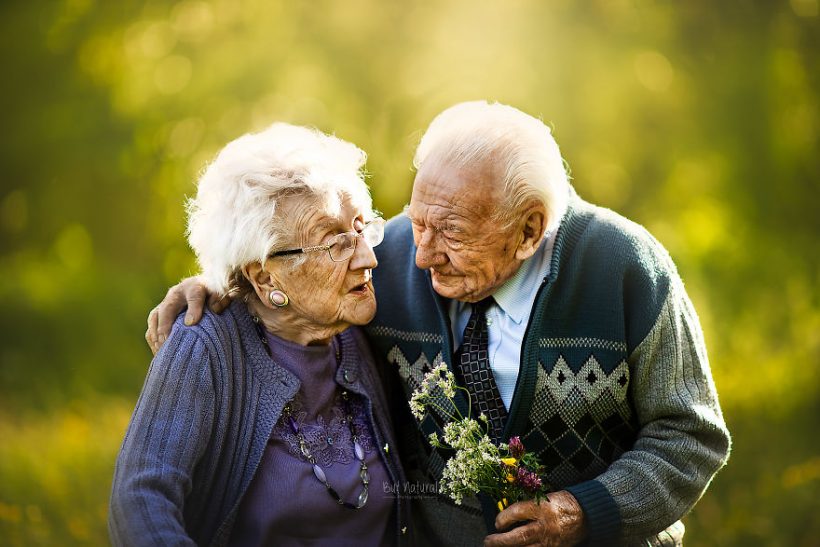 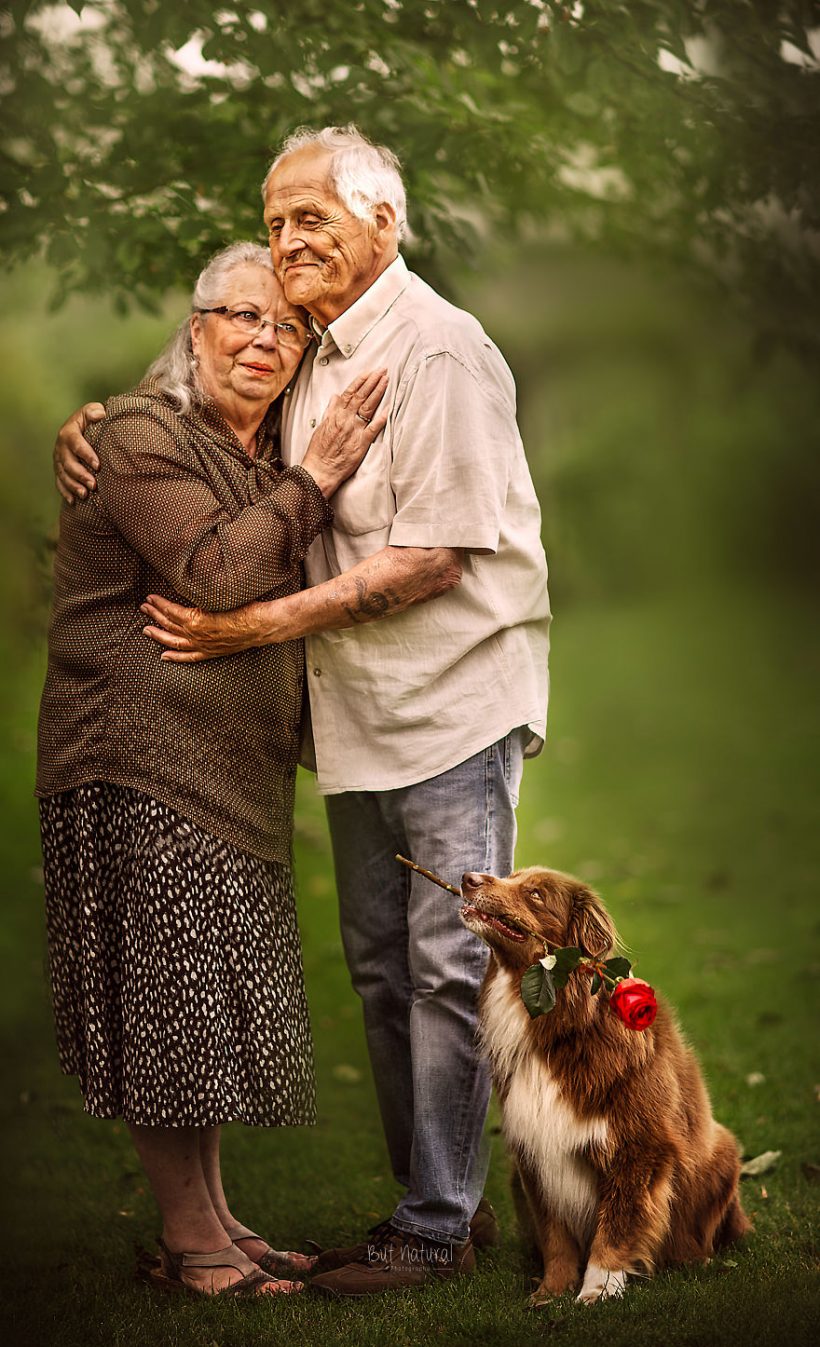 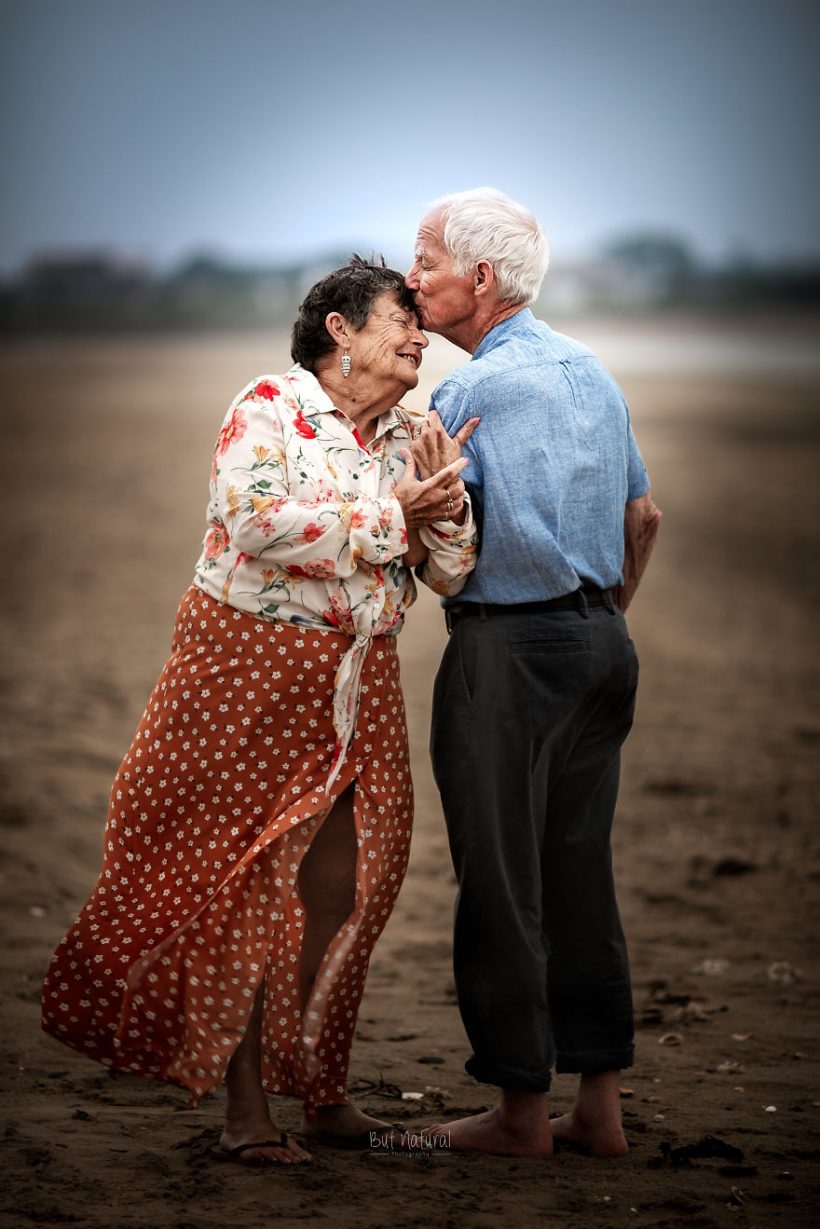 Fabulous Photographs Of The Comedy Wildlife Photography Awards 2016
What grandmas cook around the world - Photos series of grandmothers and their cuisine
Netherlands looks like a purple dream in August
Photo series of Tokyo rush hour commute shot by German photographer Michael Wolf
The milky way over night sky of Yellowstone Park
Underwater photographer released a series of photos revealing a lost WWII airplane graveyard on the ...
Gorgeous landscape of Norway
'The Big Bang' - Looking up close at bullet-proof glass being shot
Collection of amazing clouds around the world
Heartwarming photographs of dog parents and their pups
The Comedy Pet Photography Awards 2017 - The funniest photos of pets
Spectacular photos of erupting volcano in the Puyehue-Cordón Caulle chain in Chile
Great Animation Visual Effect 2013
Miraculous and extremely risky honey hunting on Himalayan cliffs in central Nepal
Look at these cats who make themselves in such kind of awkward situations
adorable photosamazing photographyelderly coupleselderly peopleelderly people photography