Joel Parés, Dallas-based photographer, created photo project named “Judging America” that challenges people’s most common prejudices with a series of portrait GIFs. At first, an image of every one in this project makes you categorize him or her in your head by his or her race, ethnicity, profession, or sexual orientation, etc, and then, the second image slowly reveals what he or she looks in reality. “The purpose of this series is to open our eyes and make us think twice before judging someone, because we all judge even if we try not to,” explains Parés said. “The first image is not necessarily what you actually see, but it is what you categorize them in your head without knowing who they truly are. The second image explains the truth about the person and how incorrect they were judged initially.” 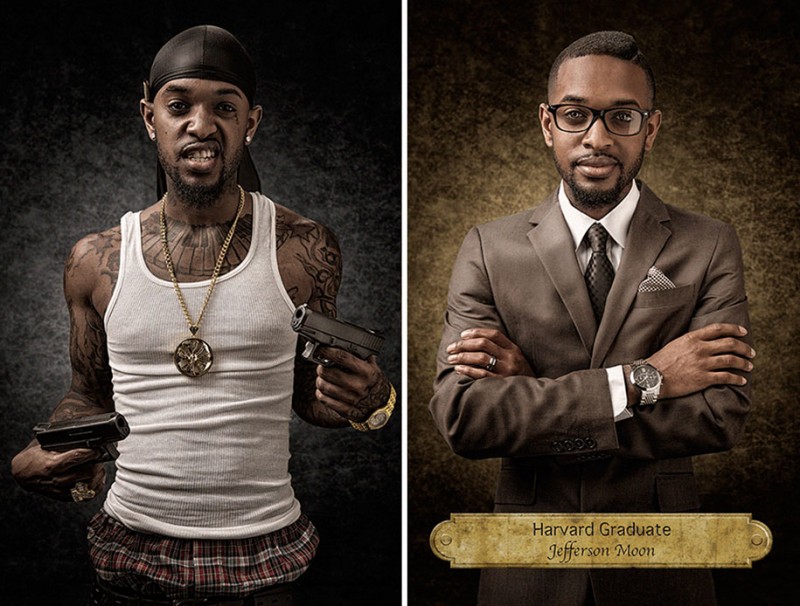 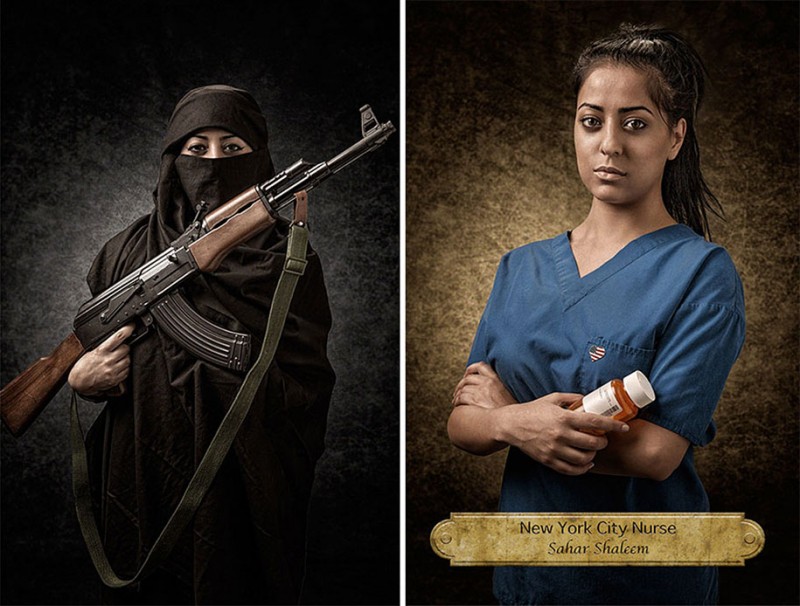 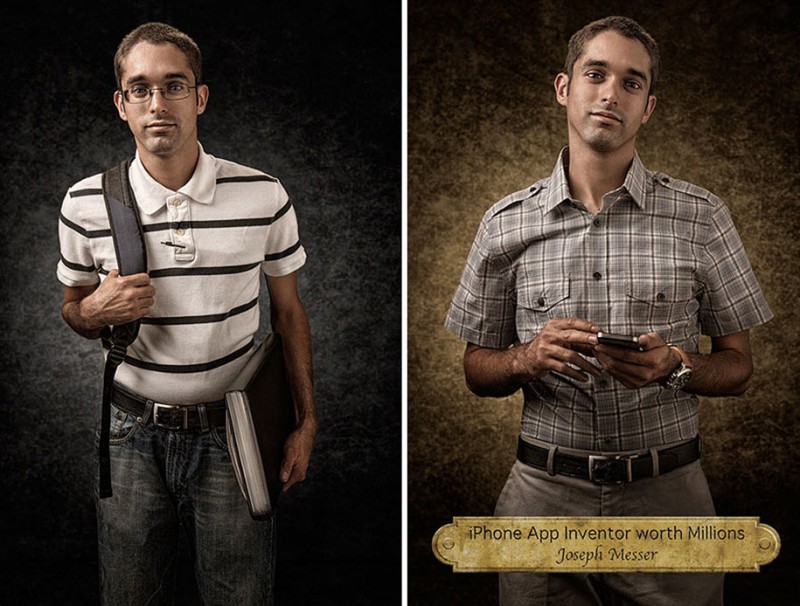 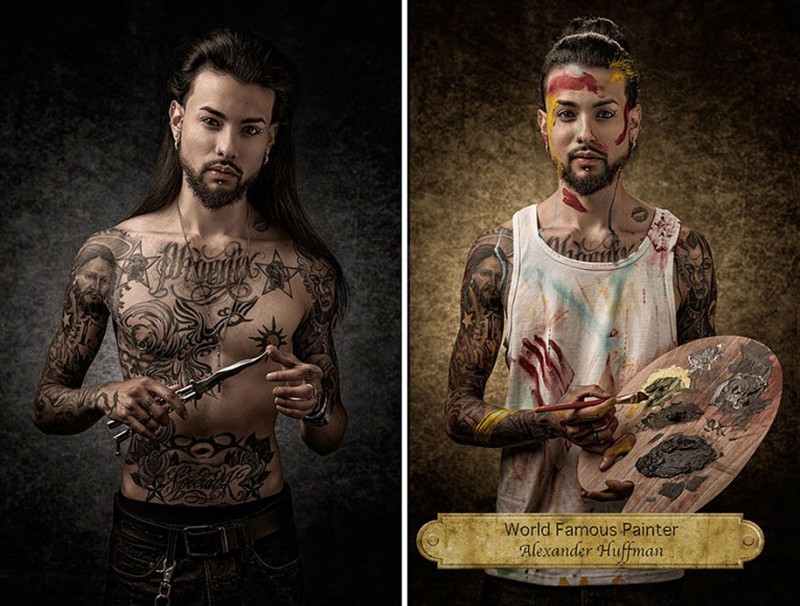 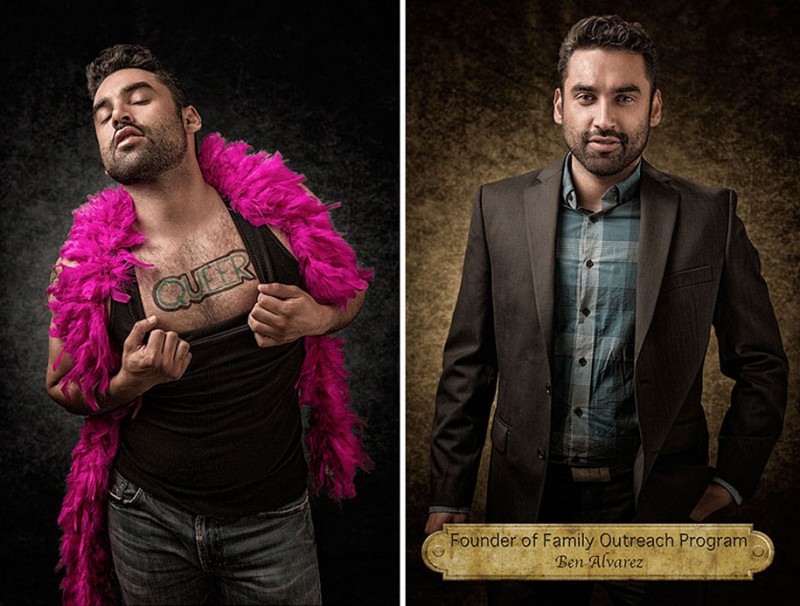 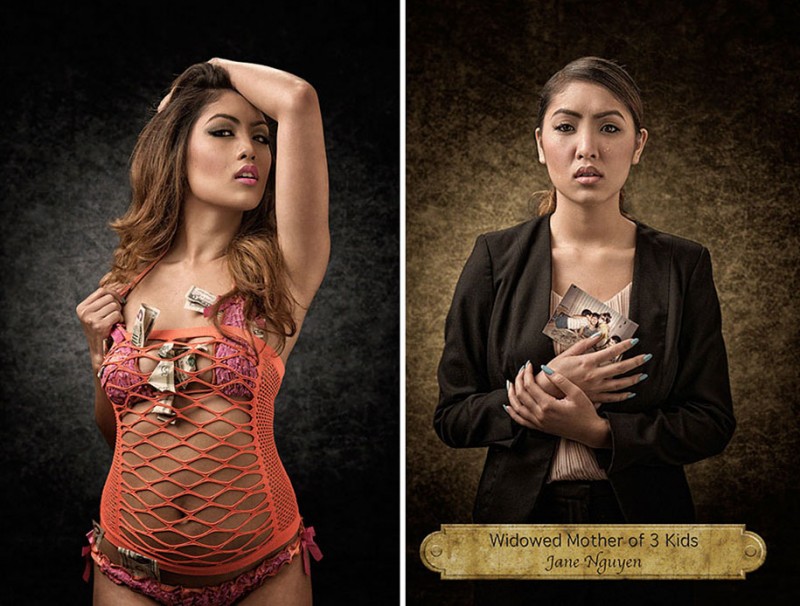 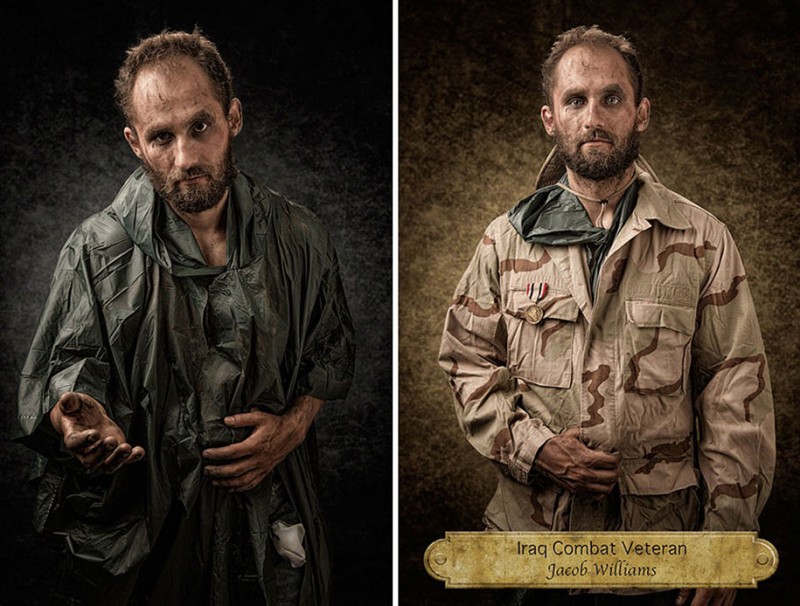 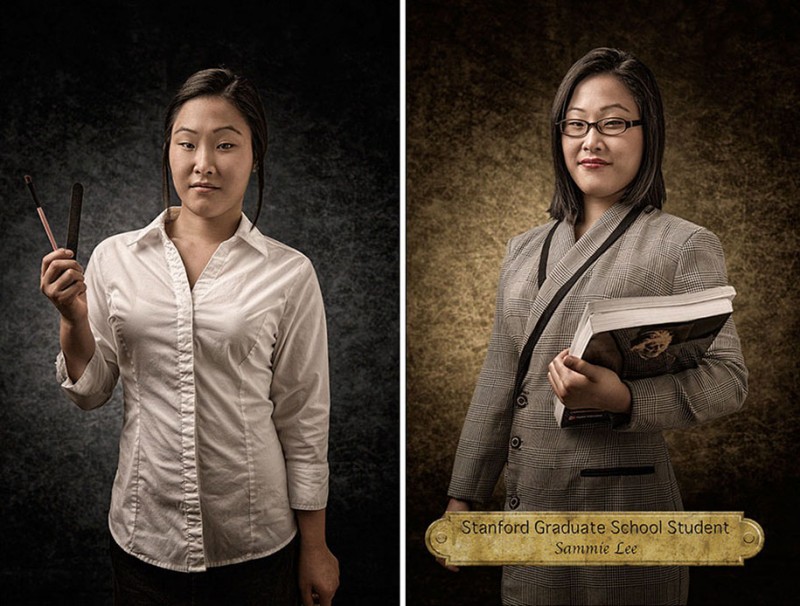 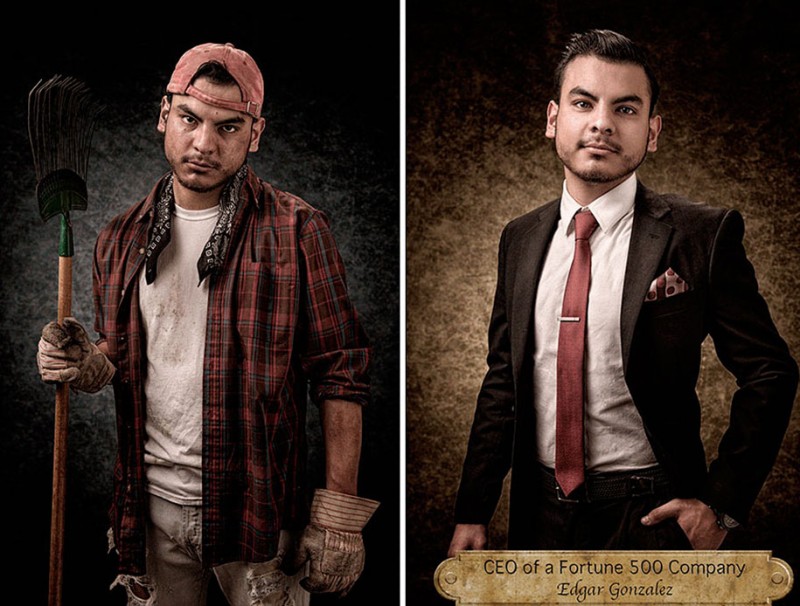 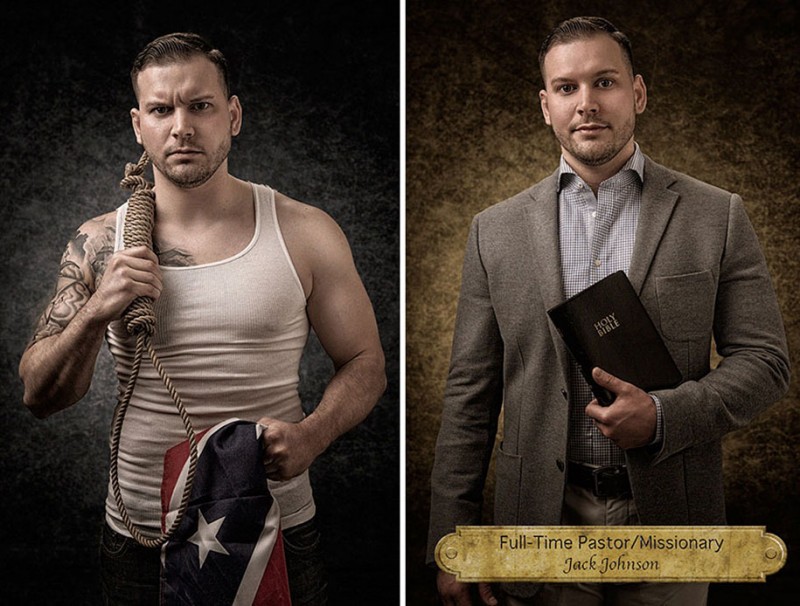