Impressive designs of architecture around the world

Impressive designs of architecture around the world

Architectural design is a combination of humanities and arts, which plays an important role in people’s lives. Architectural aesthetics involves in the function beauty, scientific beauty and technological beauty, after thousands of years of development in human society, architects invented many imaginative methods to combine useful building design with natural beauty, various buildings have appeared all over the world, which are the best expression of art and practicality, and many buildings have become famous attractions and have draw crowds of tourists each year, sometimes, the beauty of a city consists in its magnificent buildings. Source

#1 Semi-Destroyed In 1979 By The Earthquake In Albania. Rebuilt Two Years Ago 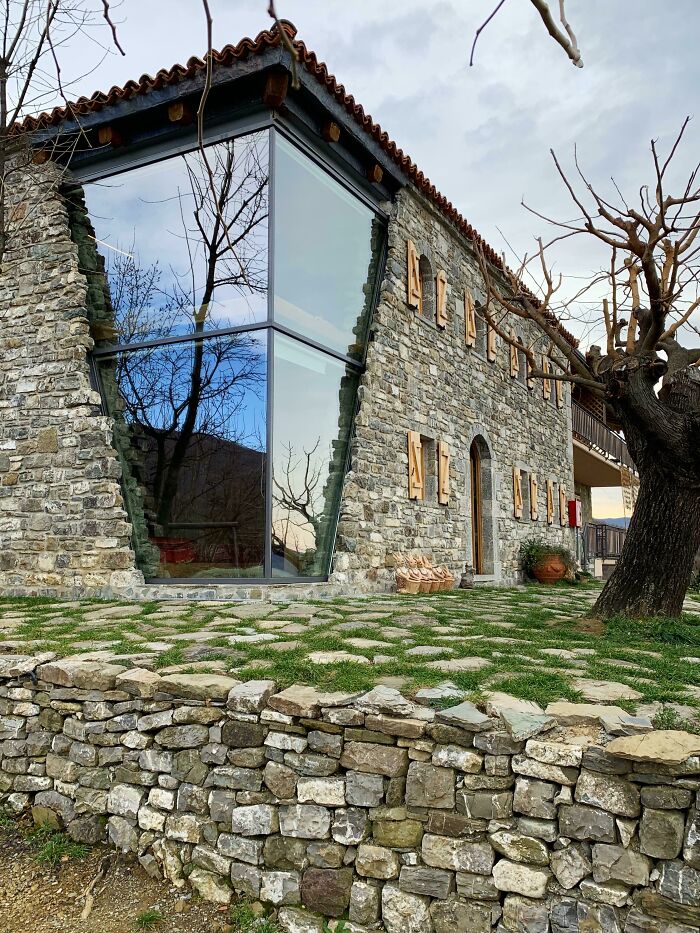 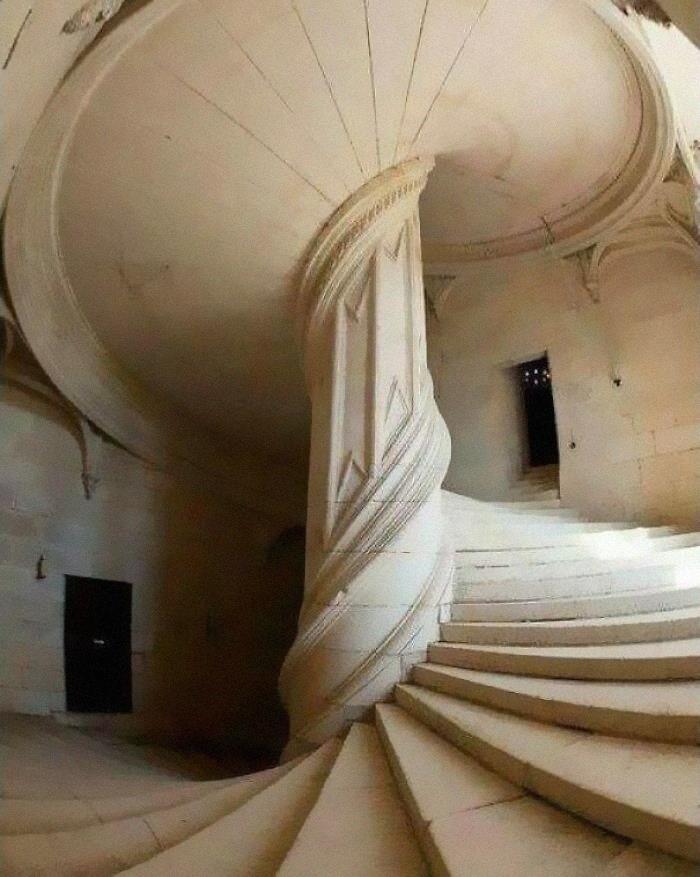 #3 This Spiral Staircase Carved From A Single Tree In 1851 – Located In Lednice Castle, Czech Republic 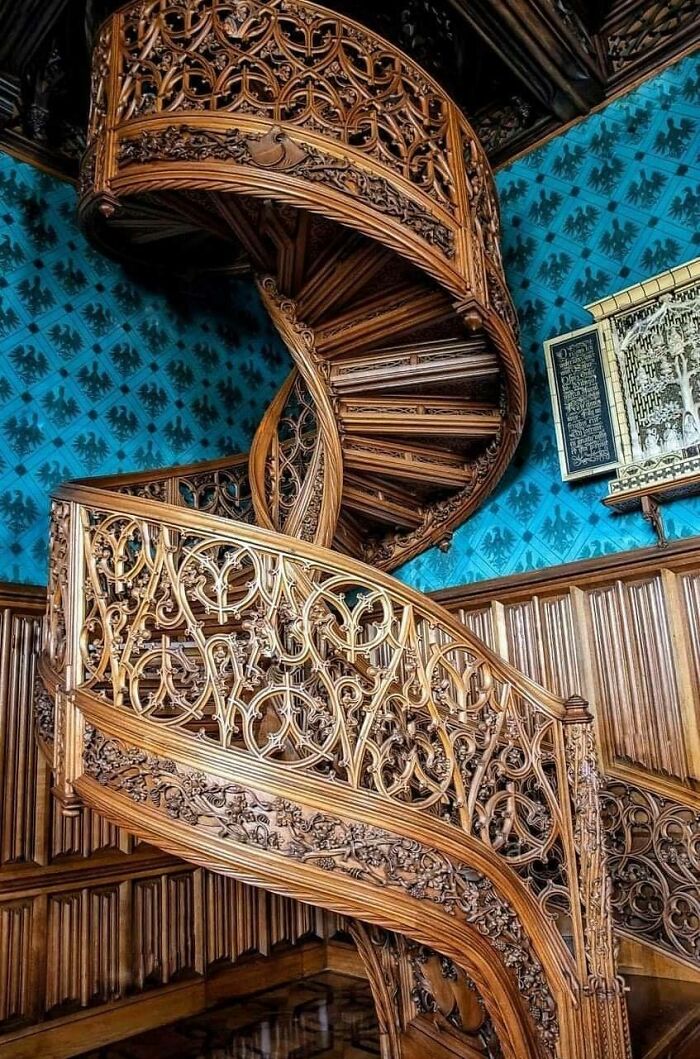 #4 The Russian Ministry Of Agriculture, In Kazan 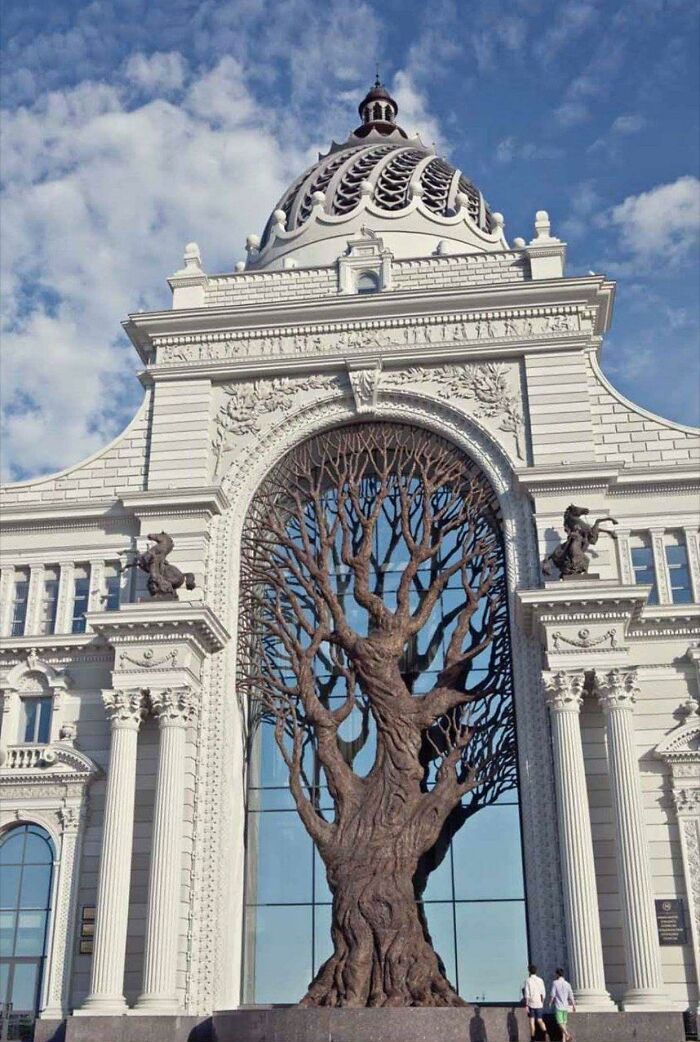 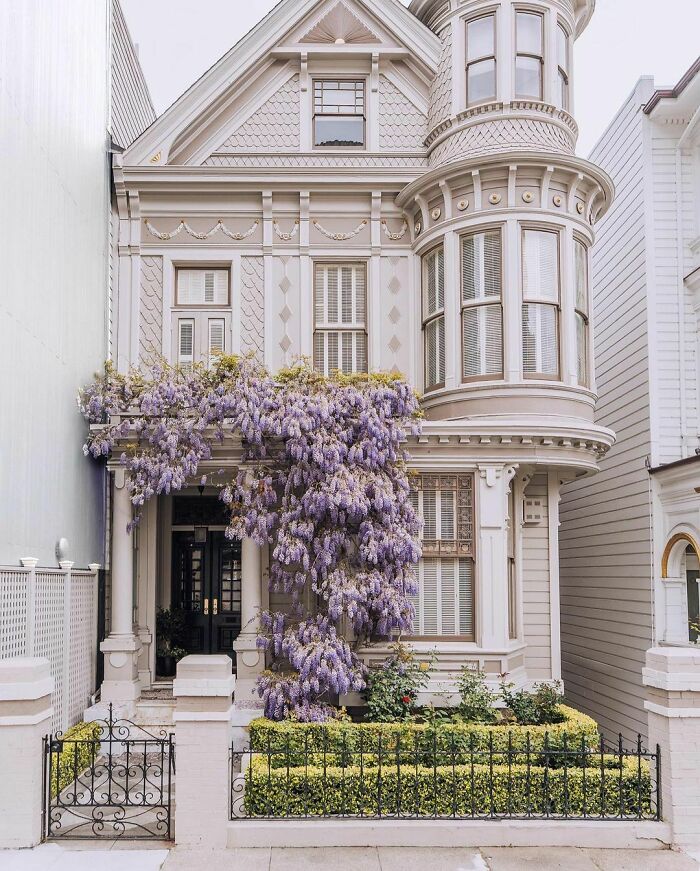 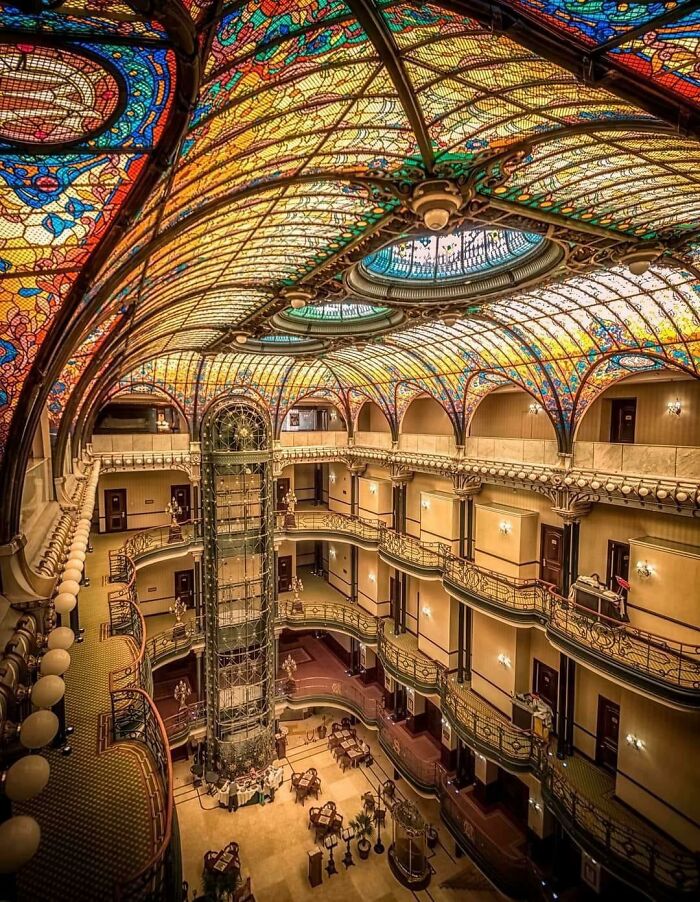 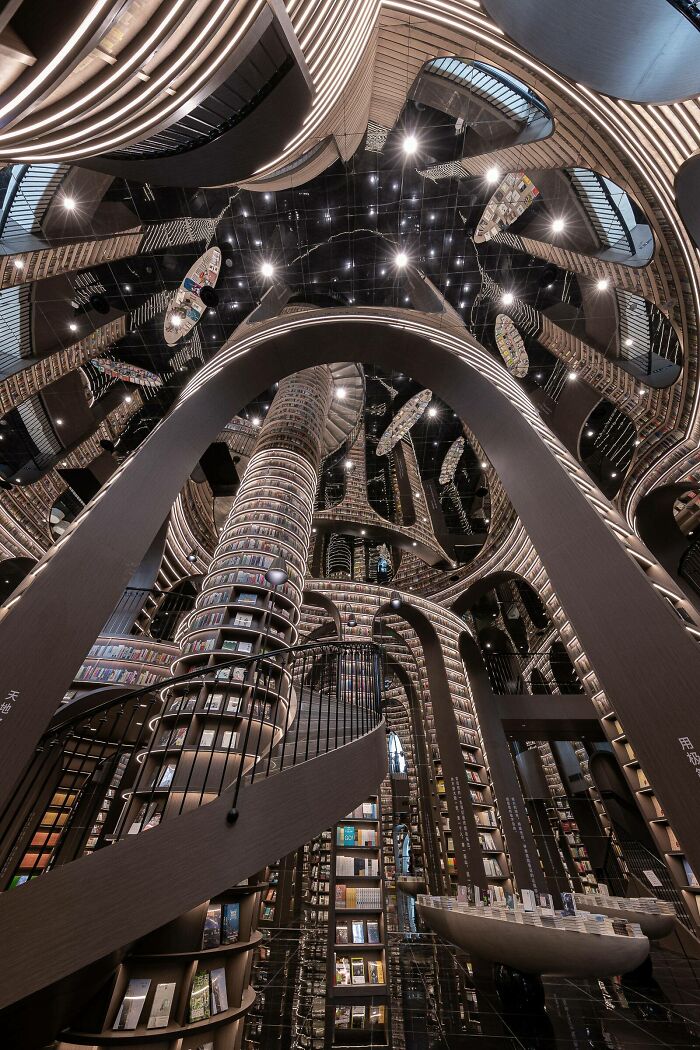 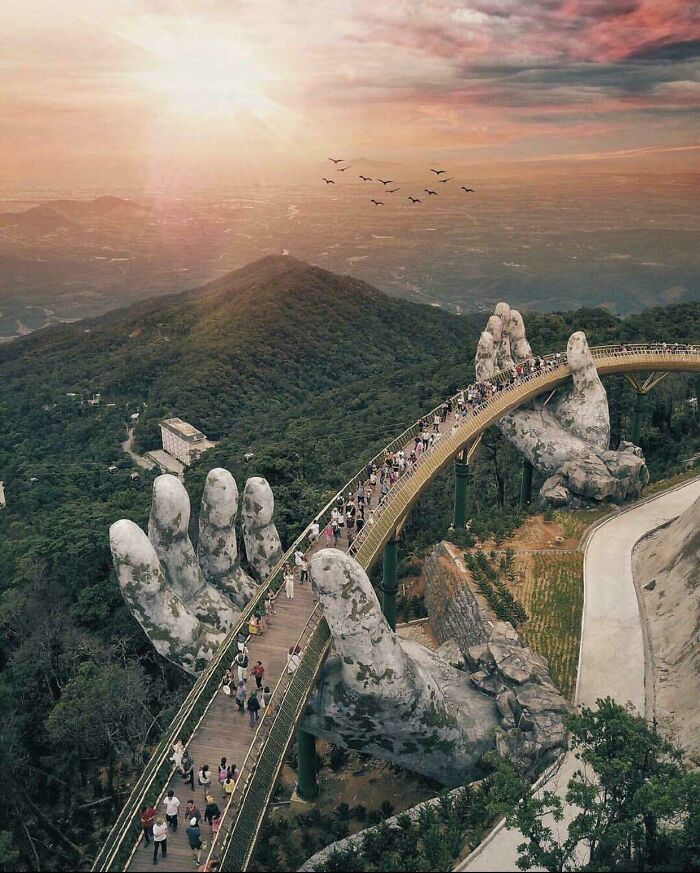 #9 Pavillion Of The Enlightened, Bangkok 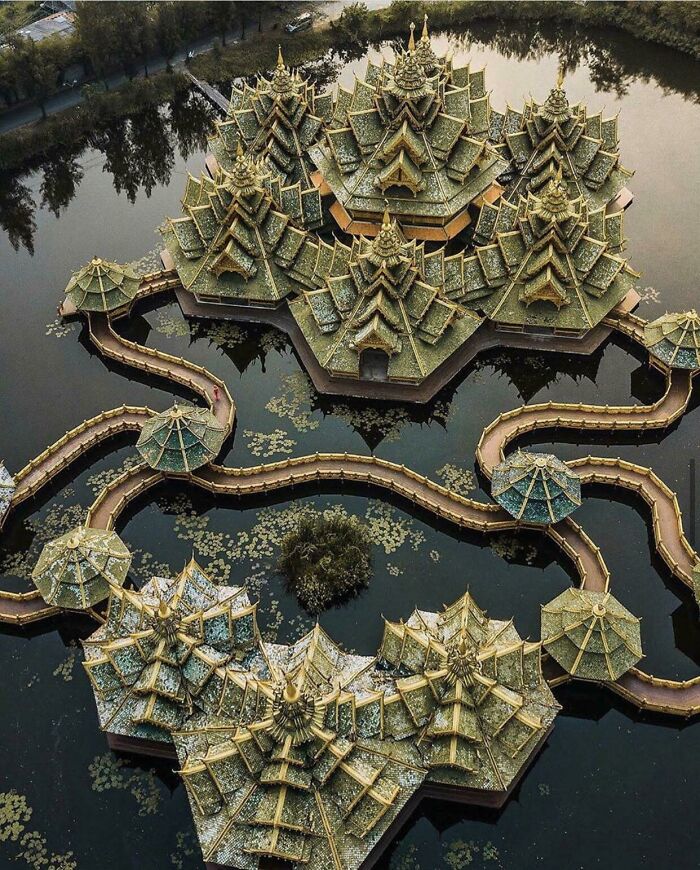 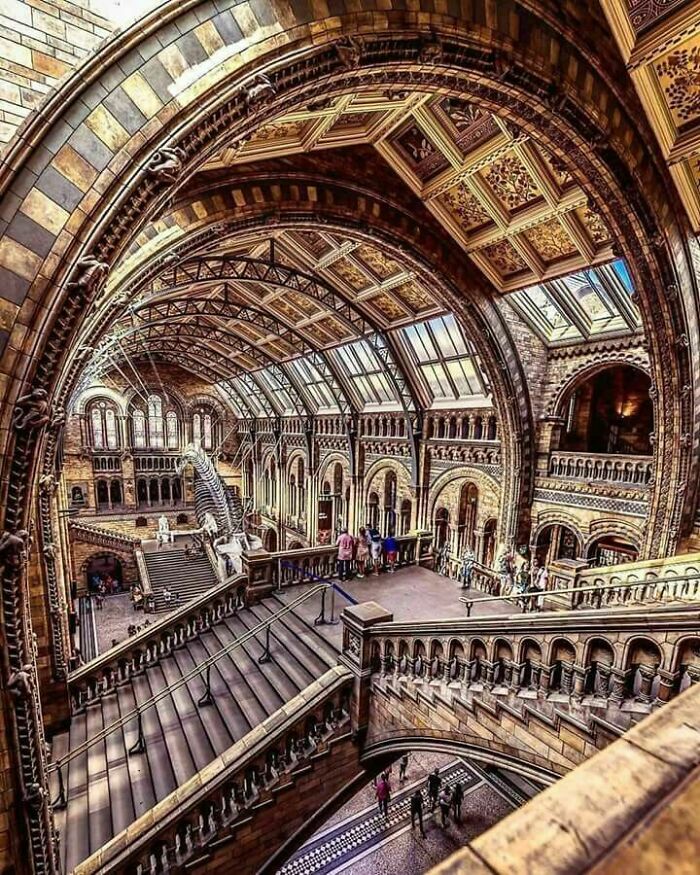 #11 This Stone Cottage In England 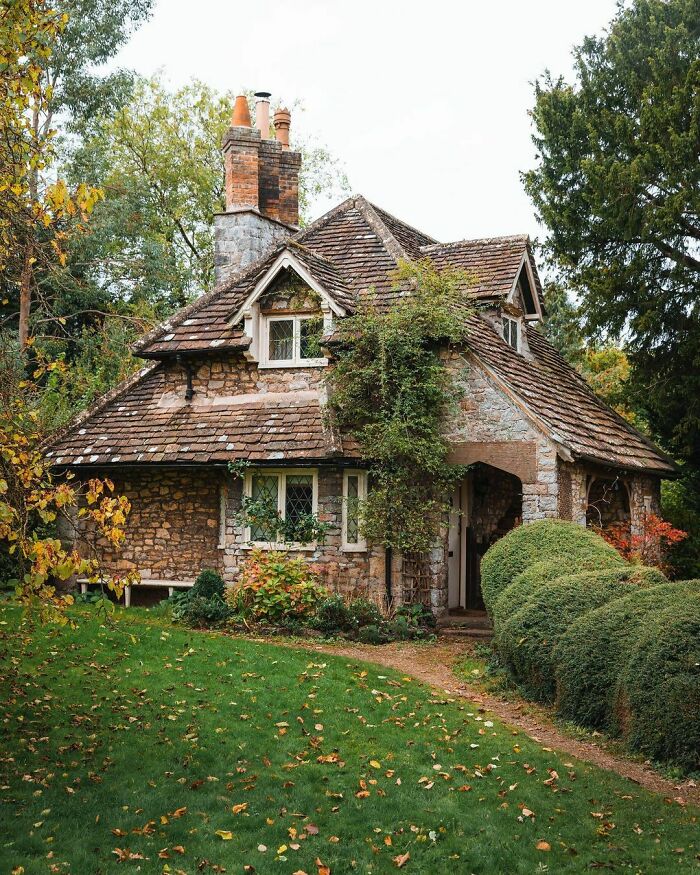 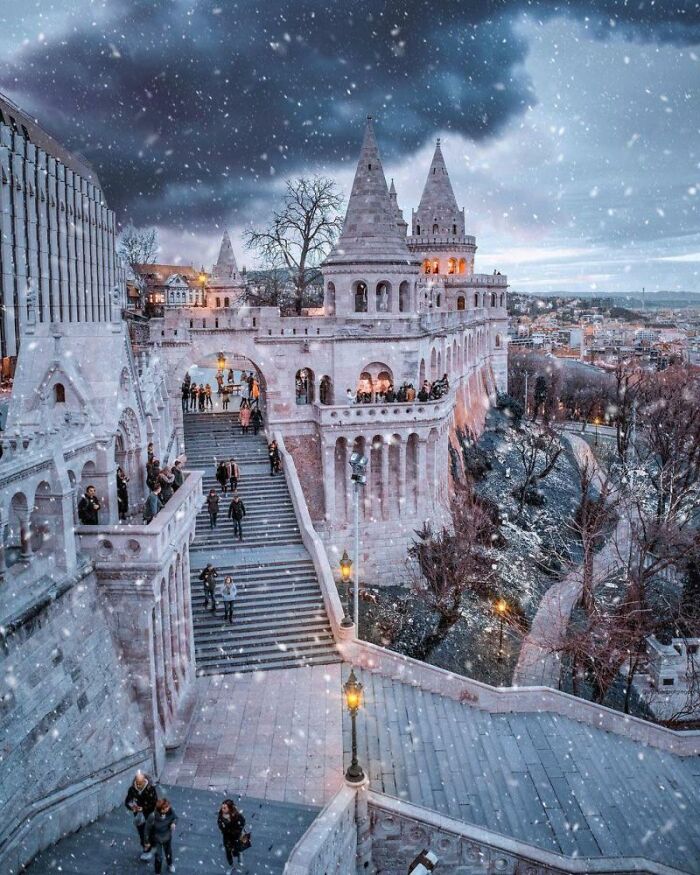 #13 The Ceiling Of The Shah Mosque In Isfahan, Iran 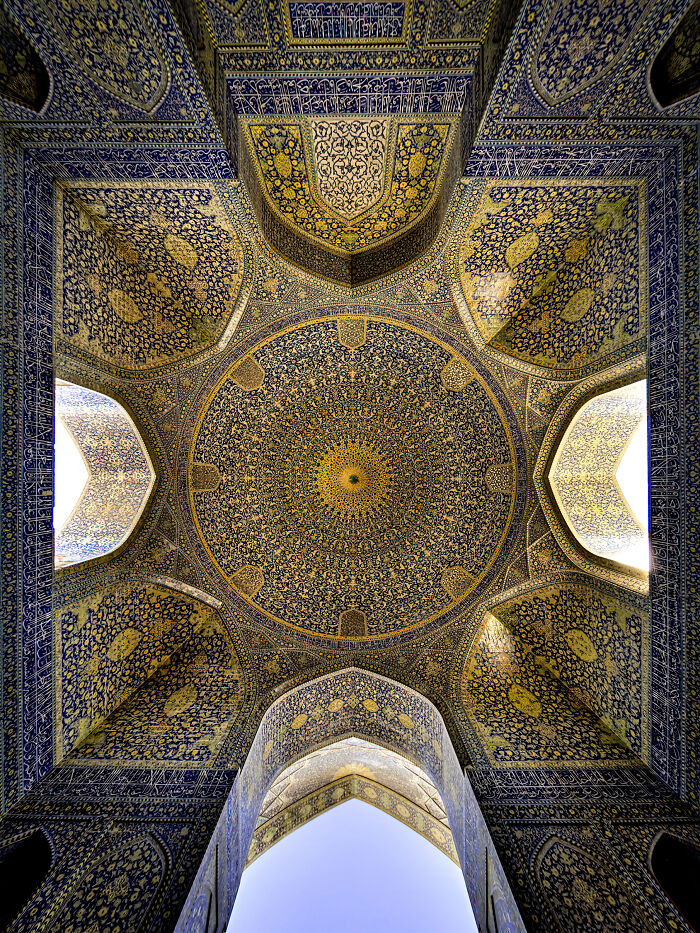 #14 “Azure Blue Pool” At Hearst Castel, San Simeon, California. It Was Built By Architect Julia Morgan Between 1919 And 1947 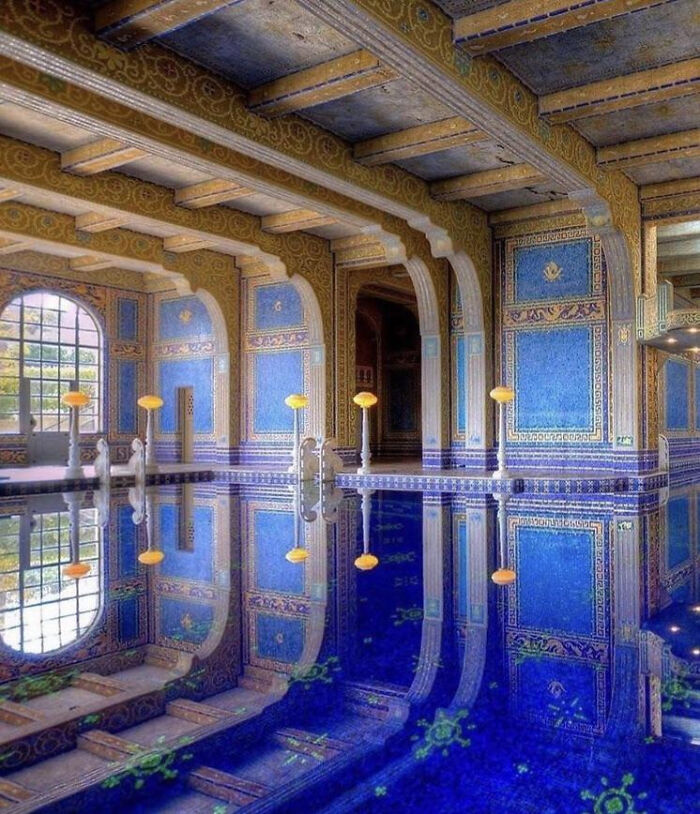 #15 Winter Has Come In Iceland. Hallgrímskirkja In Reykjavík. Photo By Gunnar Freyr 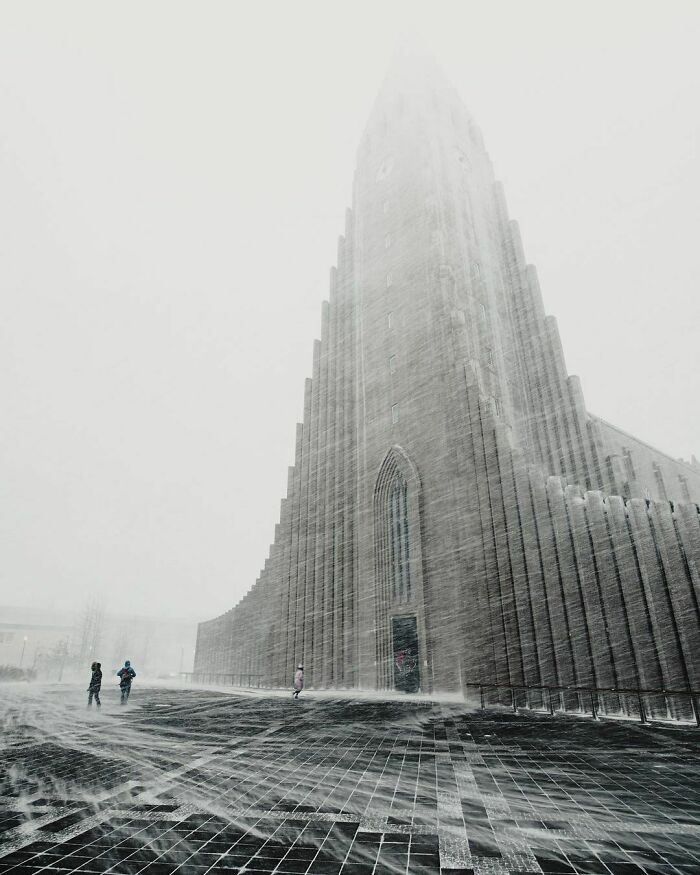 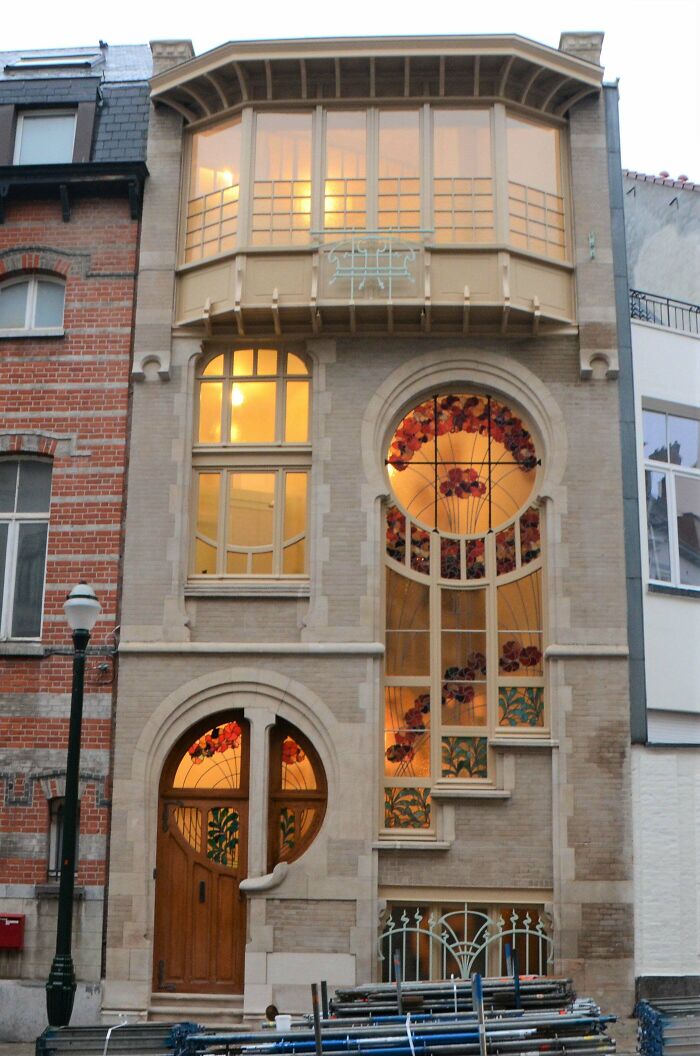 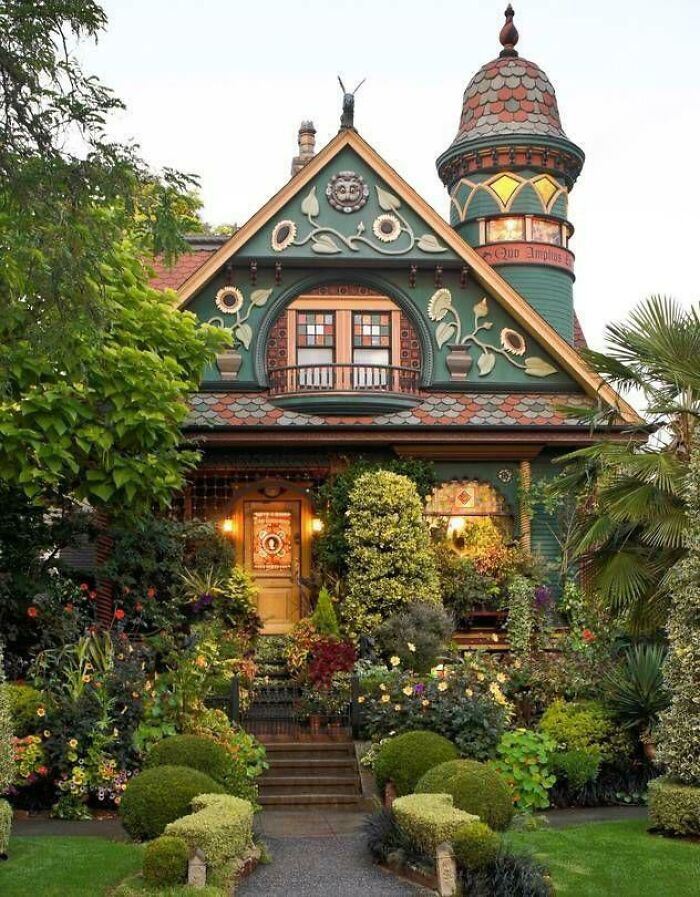 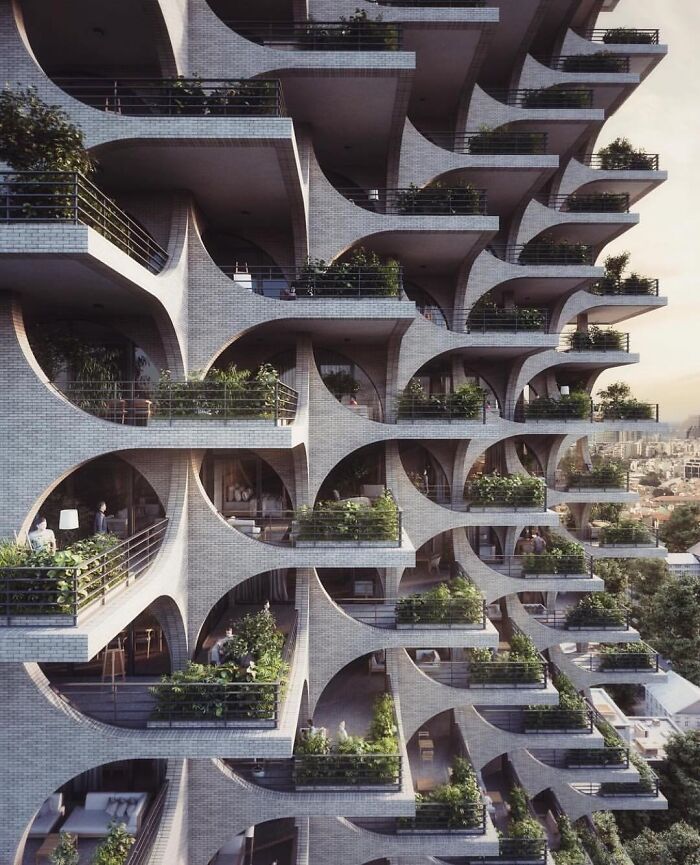 #19 Restaurant On The River Ill Flowing Through The Historic Petite France Quarter Of Strasbourg, France 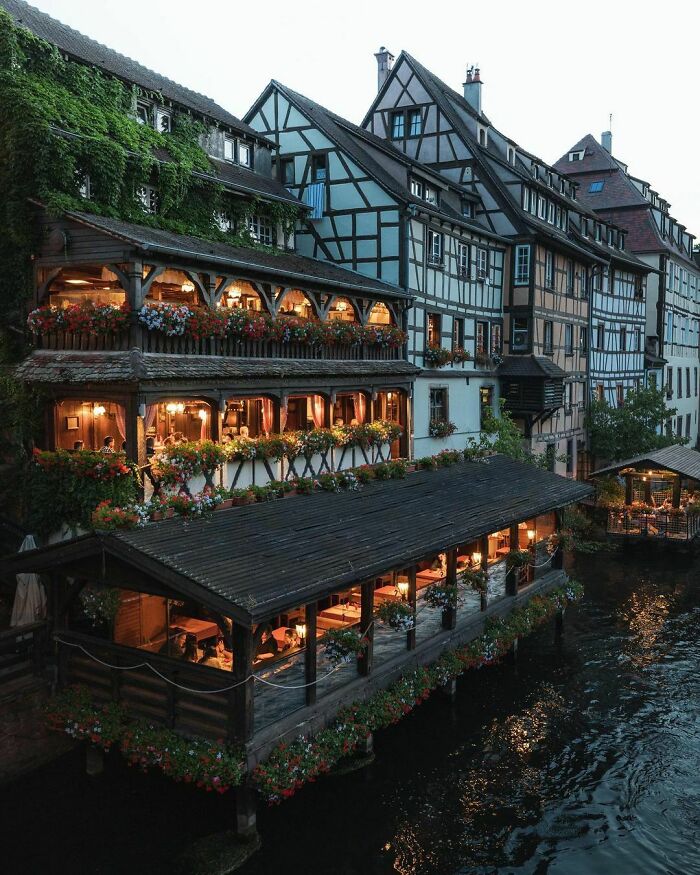 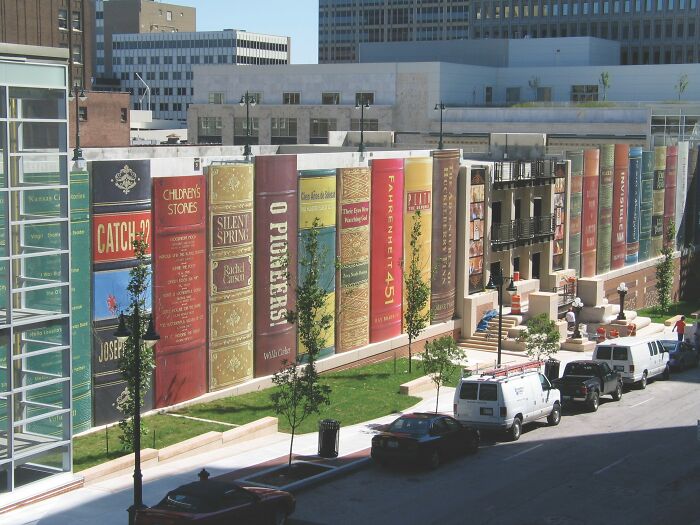 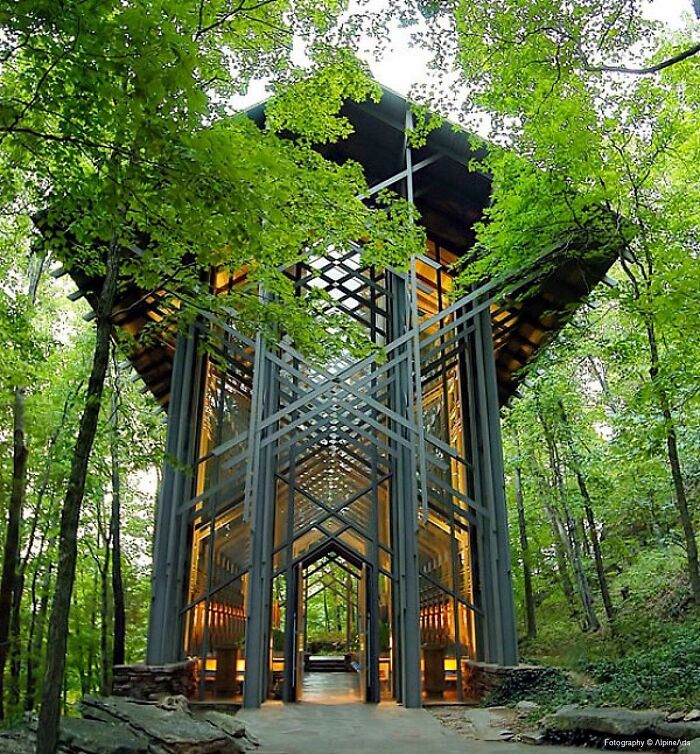 #22 Grundtvig’s Church In Copenhagen, Denmark. Was Completed In 1940 And Its Design Is A Combination Between A Cathedral And The Style Of Old Danish Country Houses 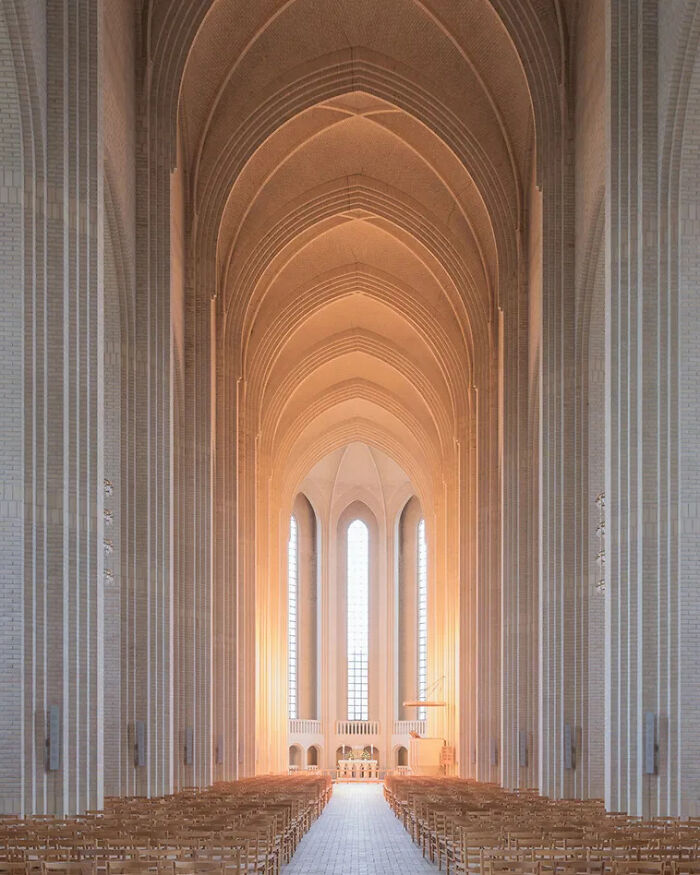 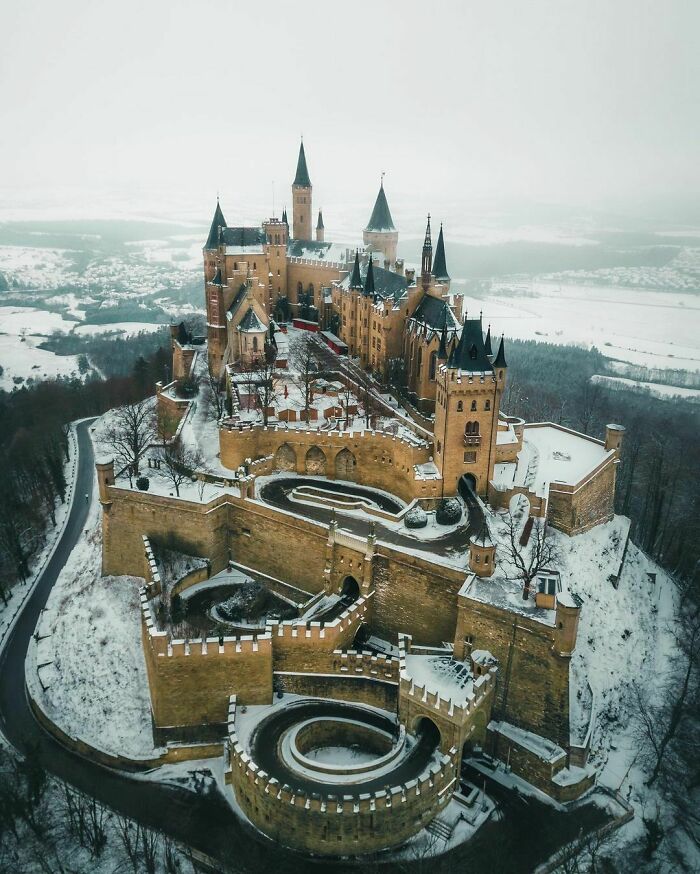 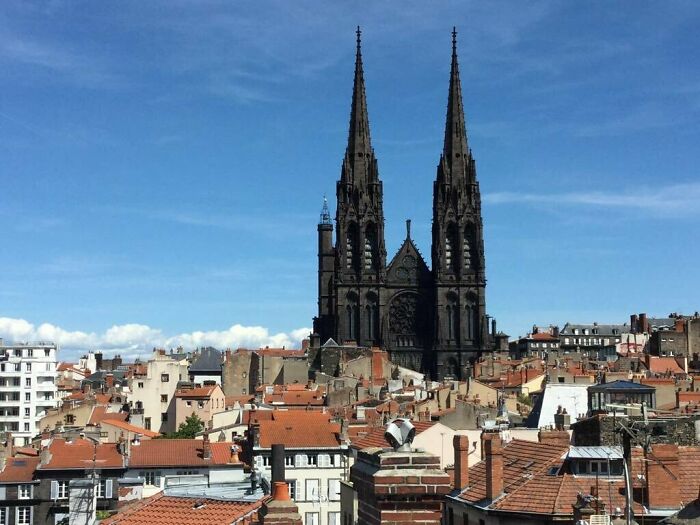 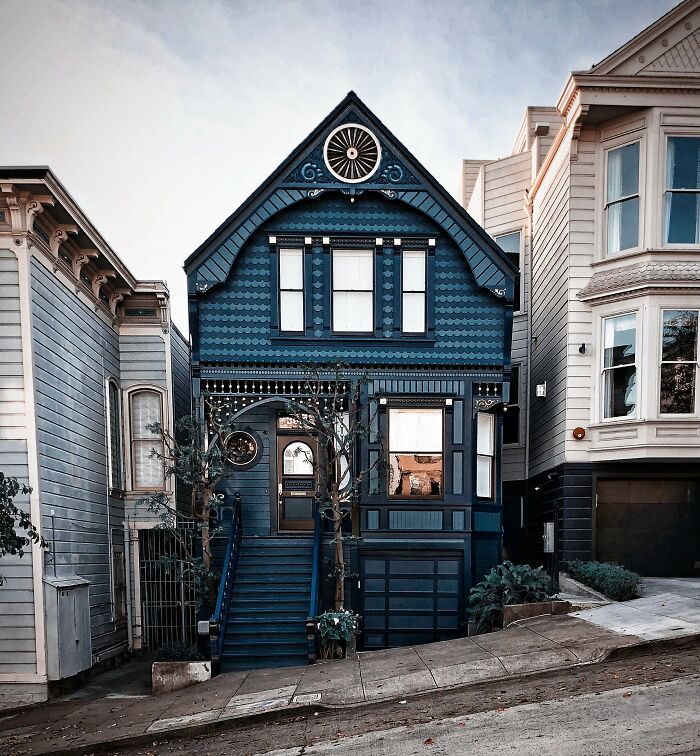 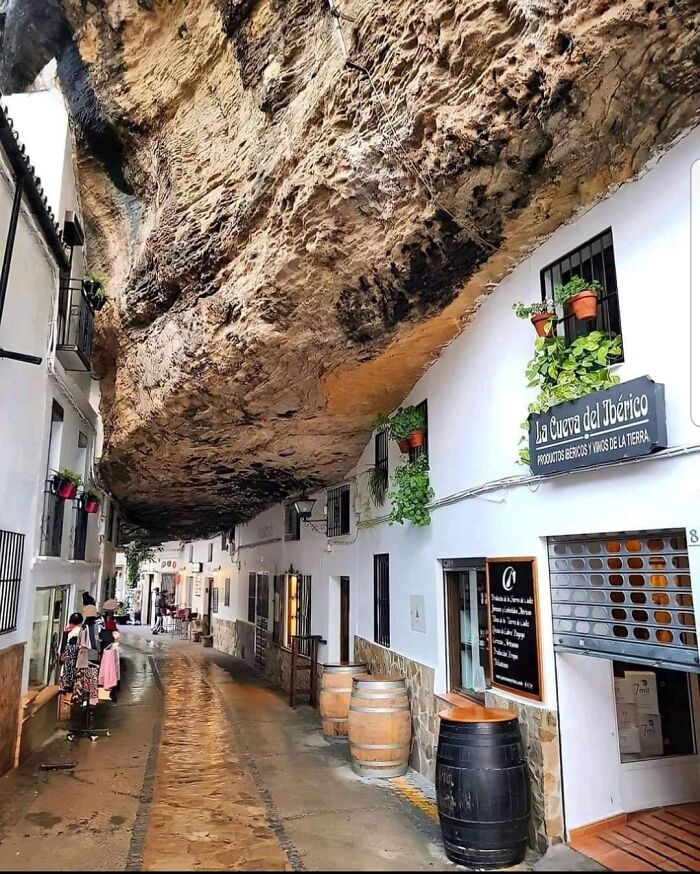 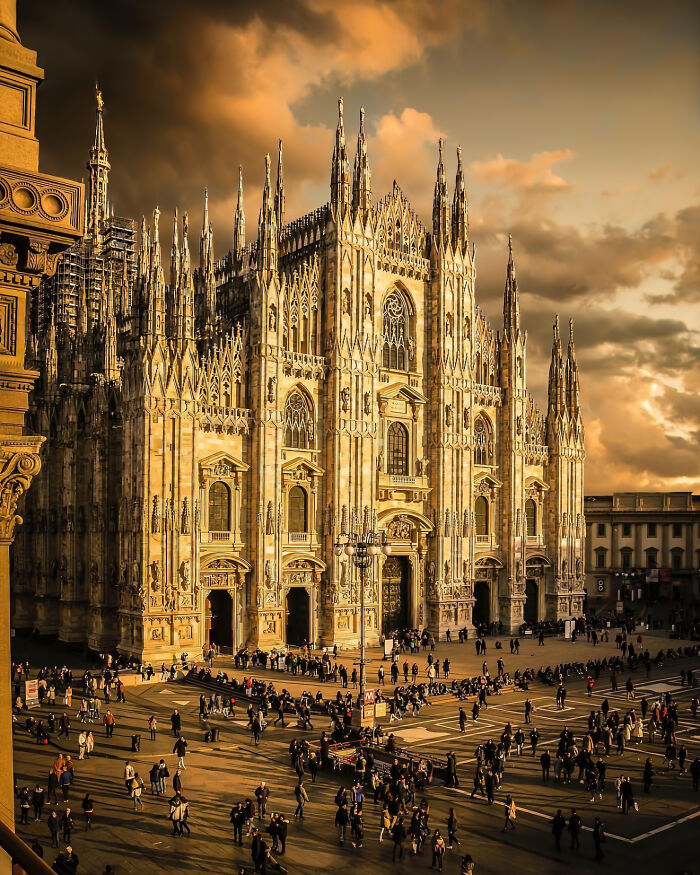 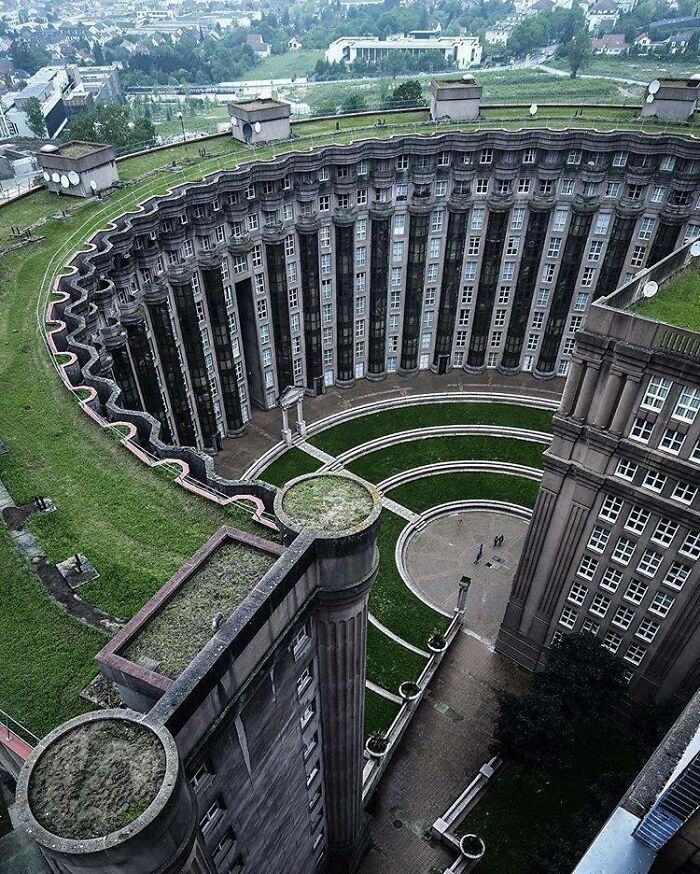 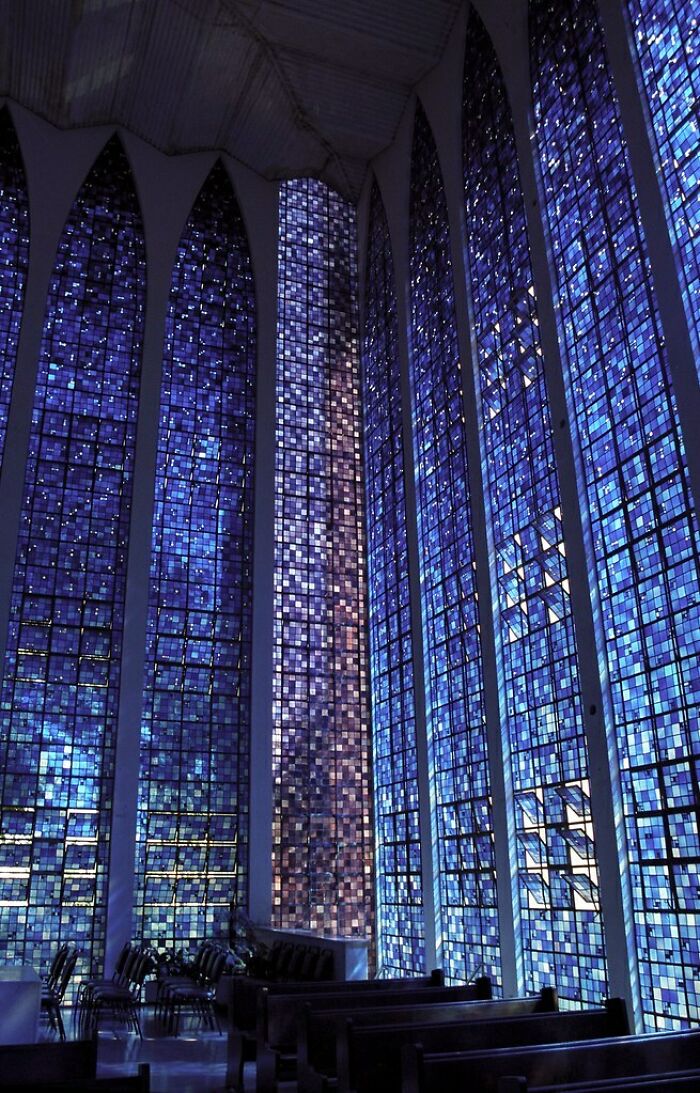 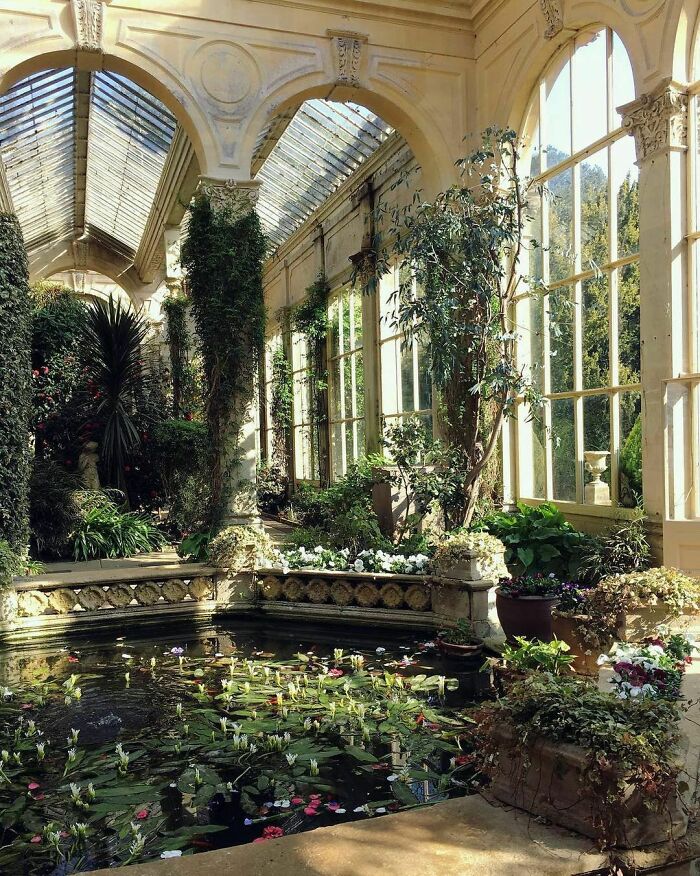 Tents-like forest house in Japan designed for retired ladies
Eco-friendly apartment buildings in Milan with hundreds of real trees planted on balconies
Wondrous mirrored sculpture as a universal symbol of homes lost
New concept bookstore in Romania looks like a white palace
Incredibly unconventional buildings around the world
The world's longest glass bridge in China
Conceptual house featuring geometric half-subterranean structure
Amazing sand sculptures in the style of brutalist
Beautiful architecture from Norway looks like a land out of a fairy tale
Architecture rings highlight the Iconic skylines of designer's beloved cities
Dare you swim in pool balconies like this?
Dare you live in this house?
The world's narrowest house
Unique horse-shaped building in UK
Cabin designed as a ski slope in Norway
South Korea Is Aiming To Build World's First "Invisible" Skyscraper
Massive Megaphones in the forest let you listen to the forest
House completely embedded in the cliff that can afford you amazing view of the sea
Illusive spaces by artist Peter Kogler
Creative library building