Incredibly unconventional buildings around the world

Incredibly unconventional buildings around the world

A list of those jaw-dropping buildings looks like they can defy the laws of physics, some of which seem strange and weird, but they are some of the most amazing structures on earth. 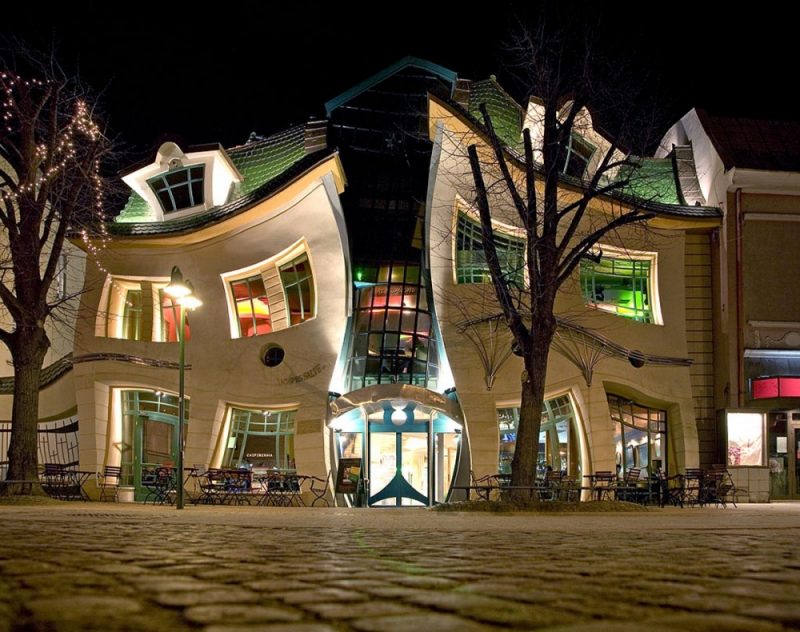 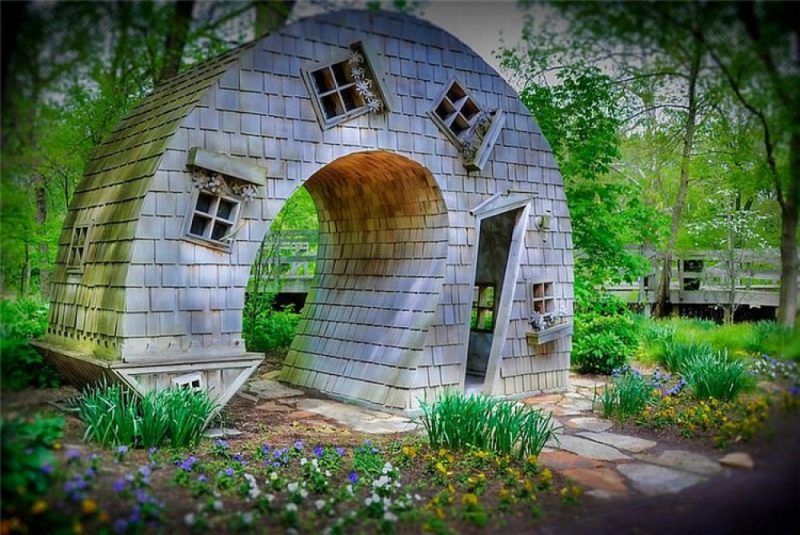 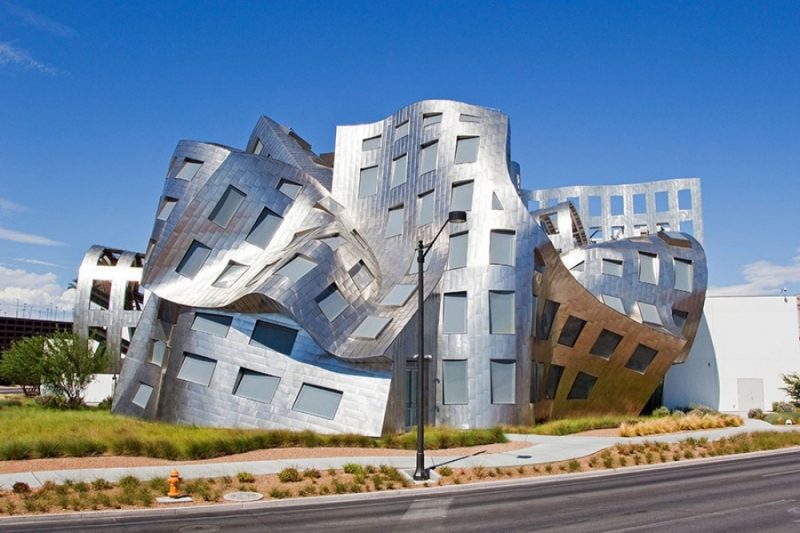 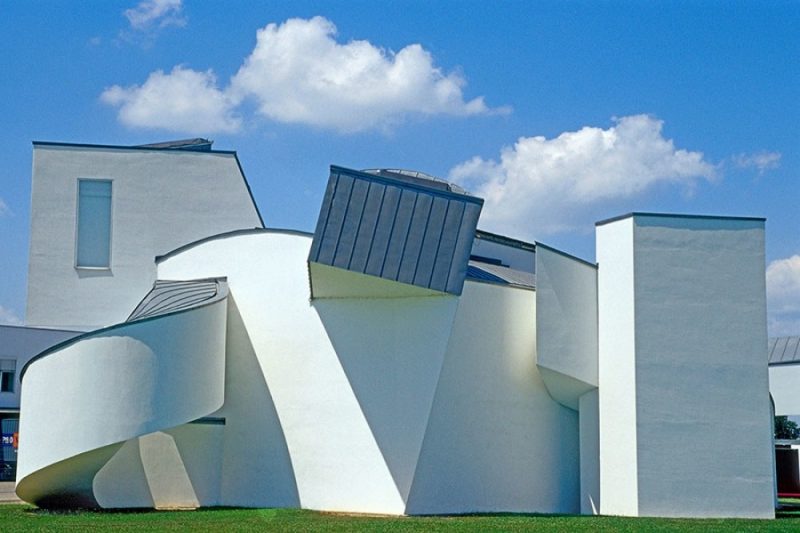 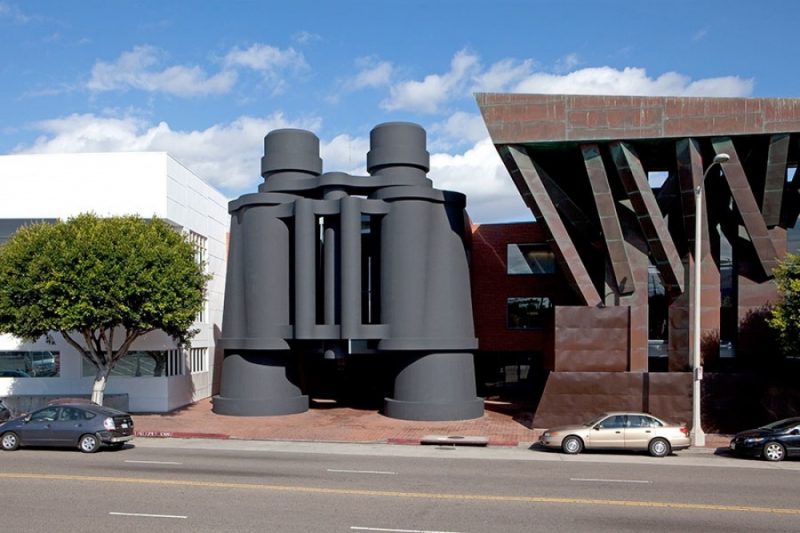 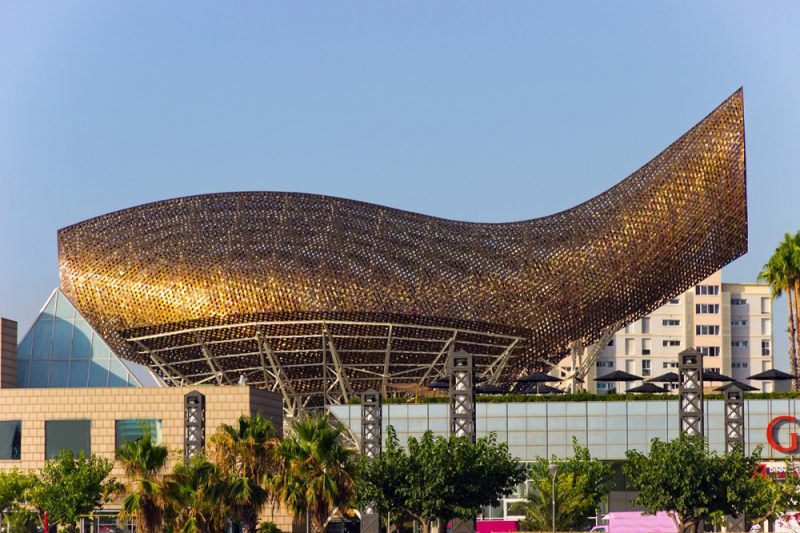 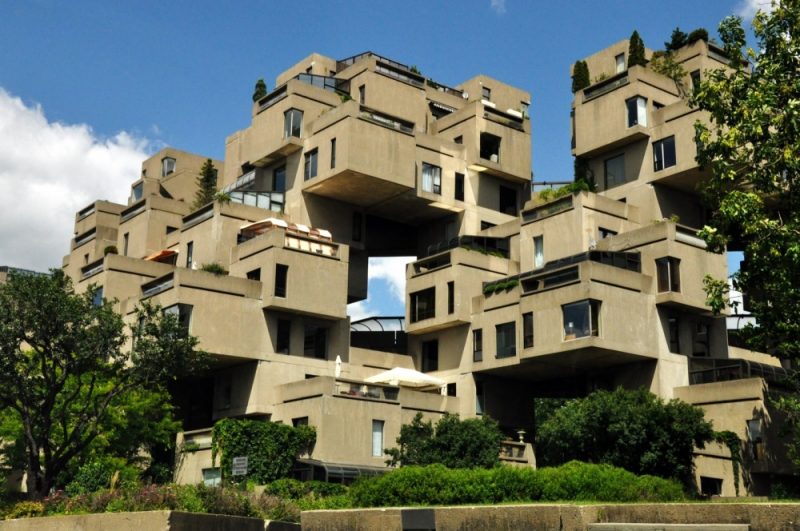 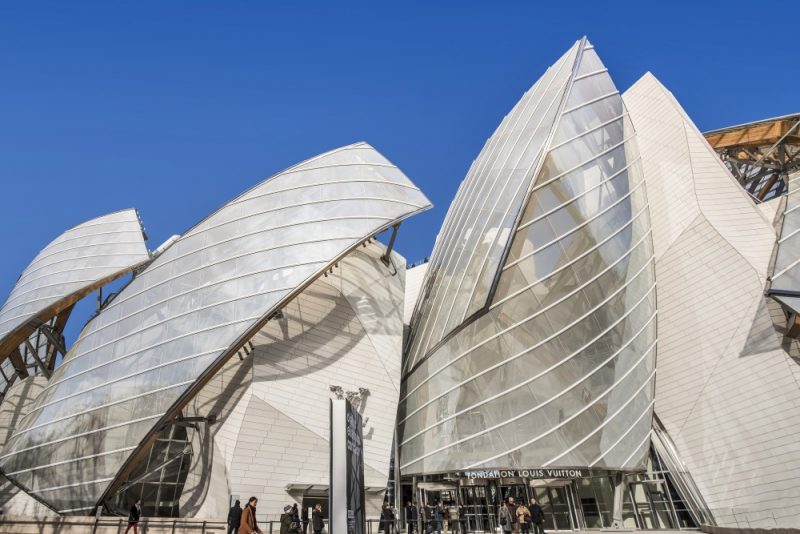 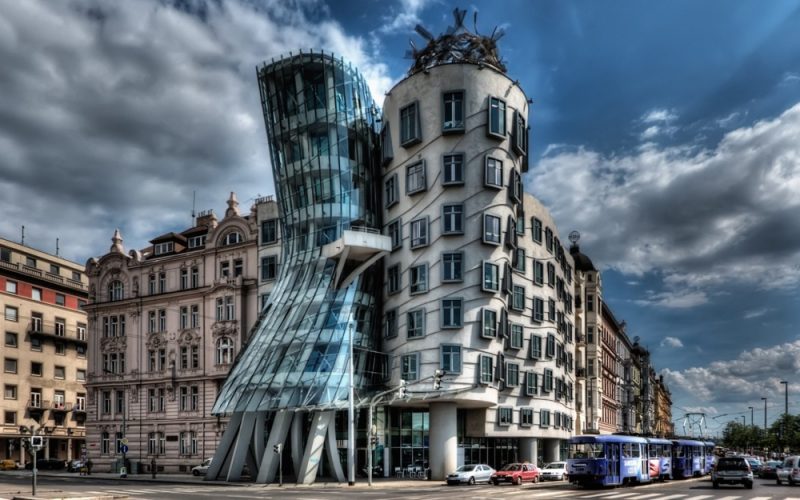 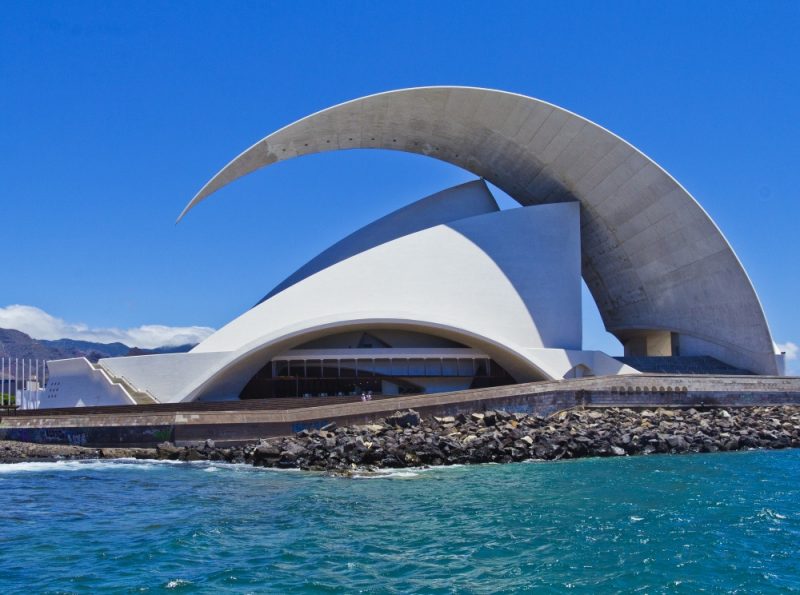 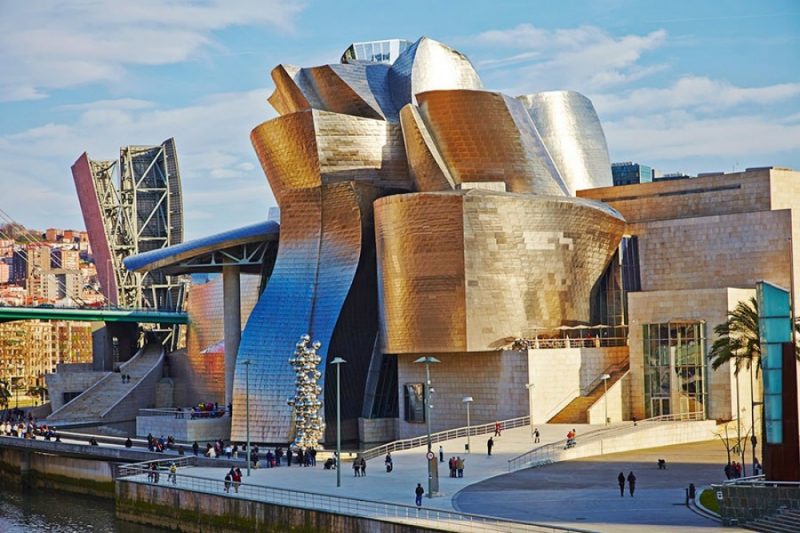 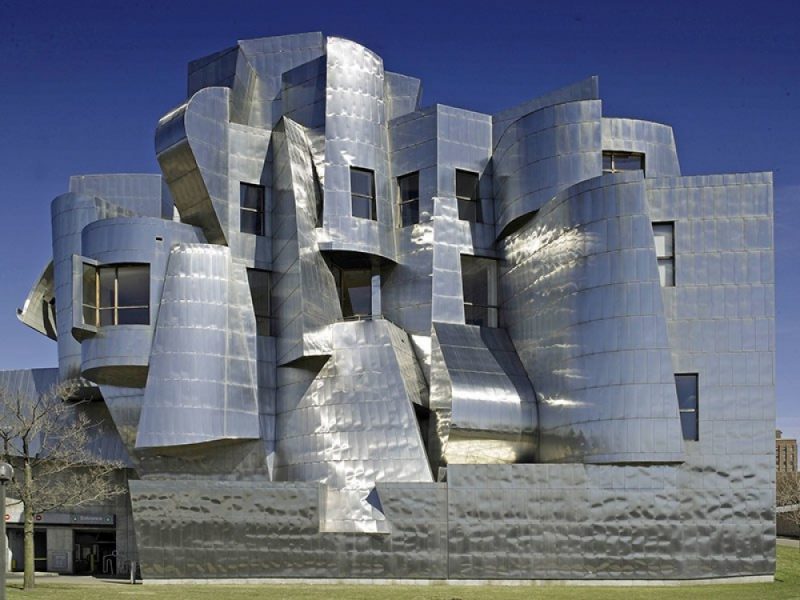 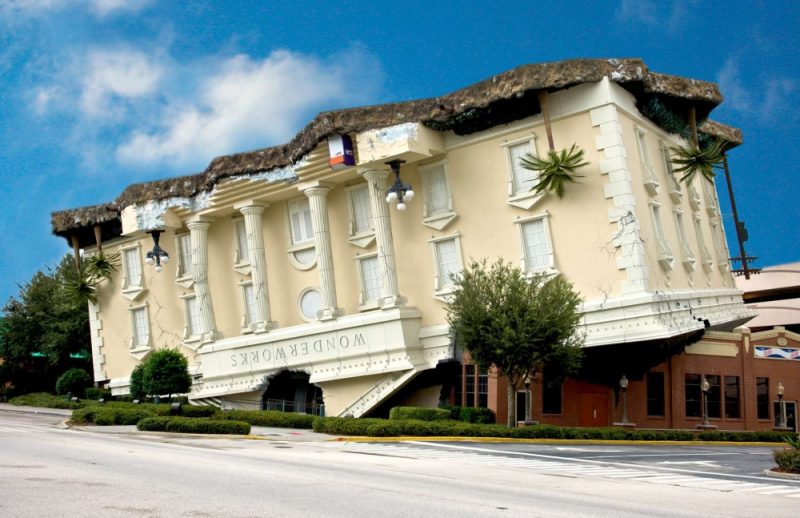 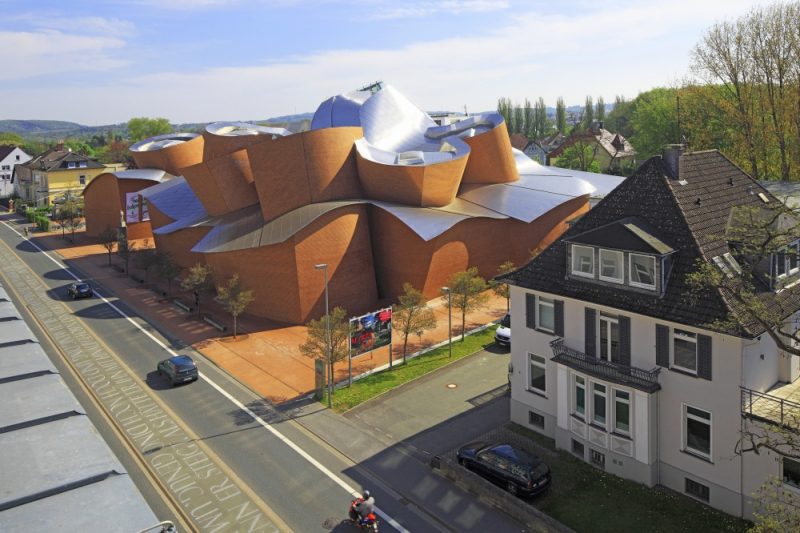 The Peter B. Lewis Building, Cleveland 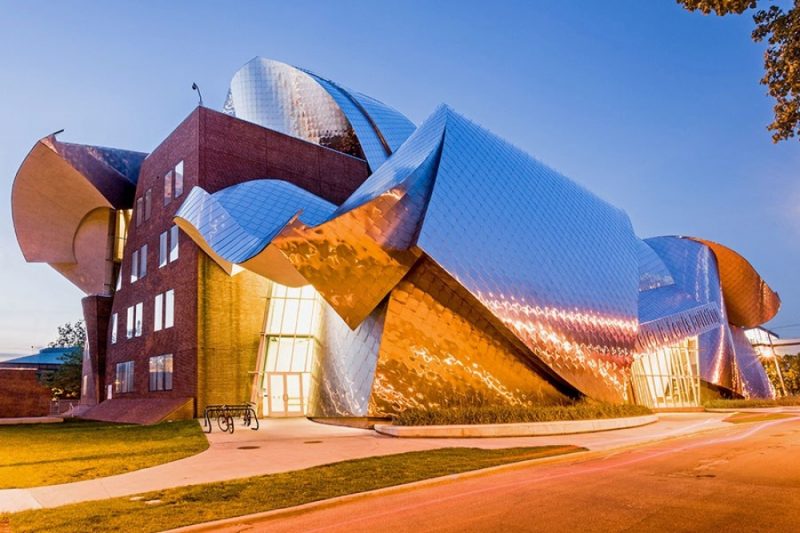 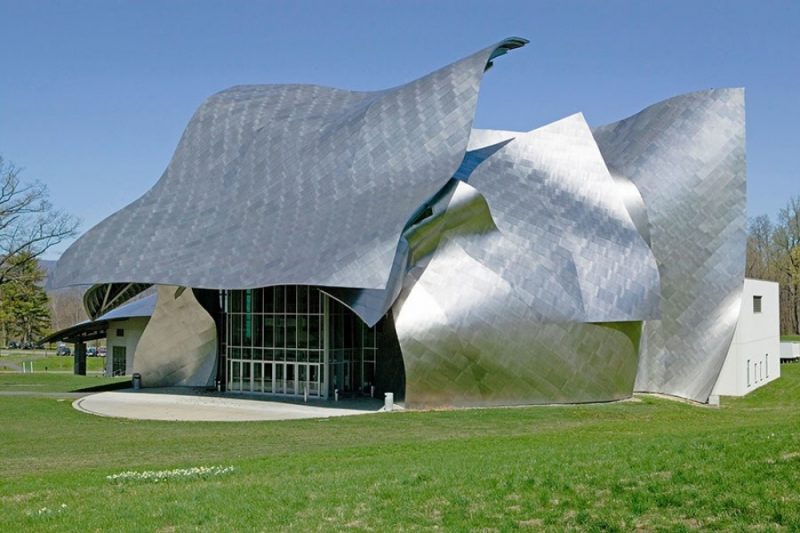 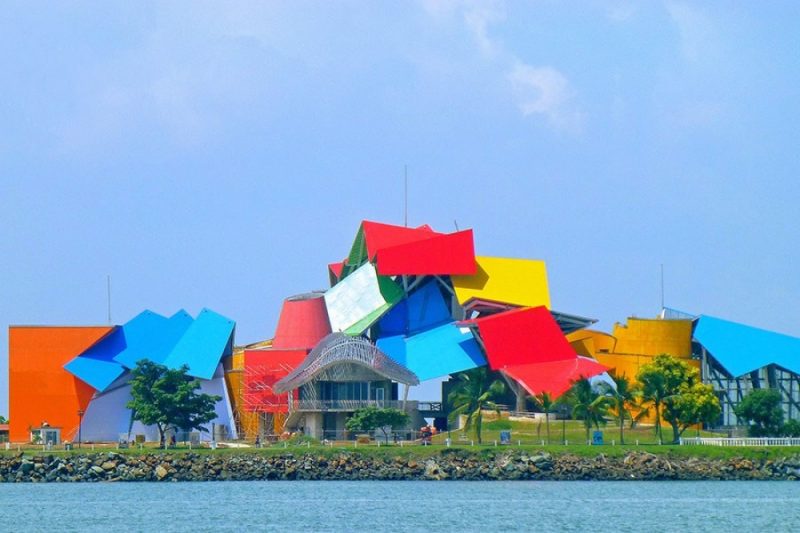 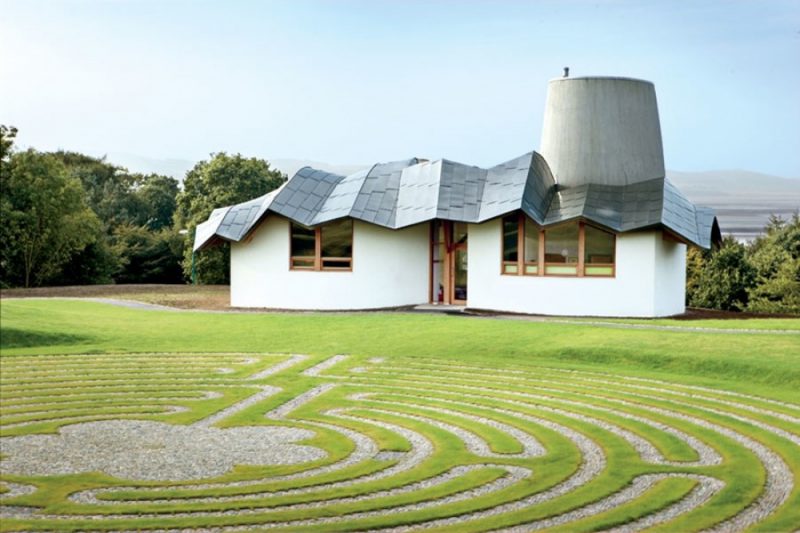 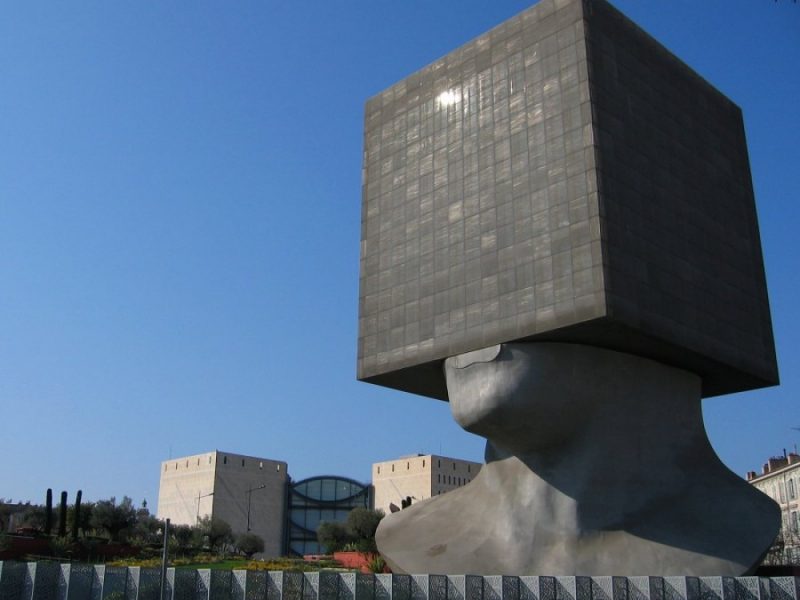 A half-robot & half-building elephant at the island of Nantes that can hold  50 people. 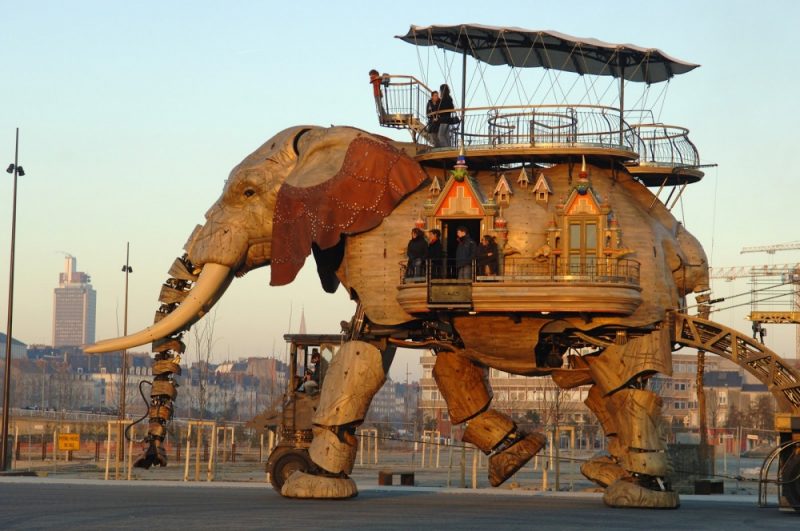