Creative fashion photography by Canadian photographer Martin Tremblay known as LePinch showed us an unusual view of the fashion, which was created for Schön! Magazine, a famous magazine known for fashion photography. The models in photos were posed for the photograph on their heads, upside down, in a Japanese town as background. 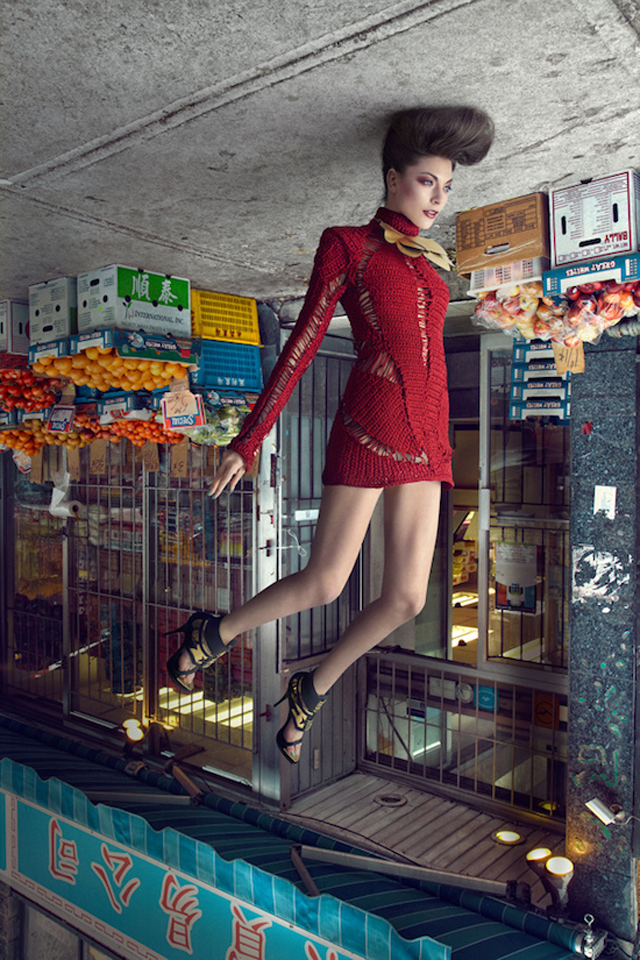 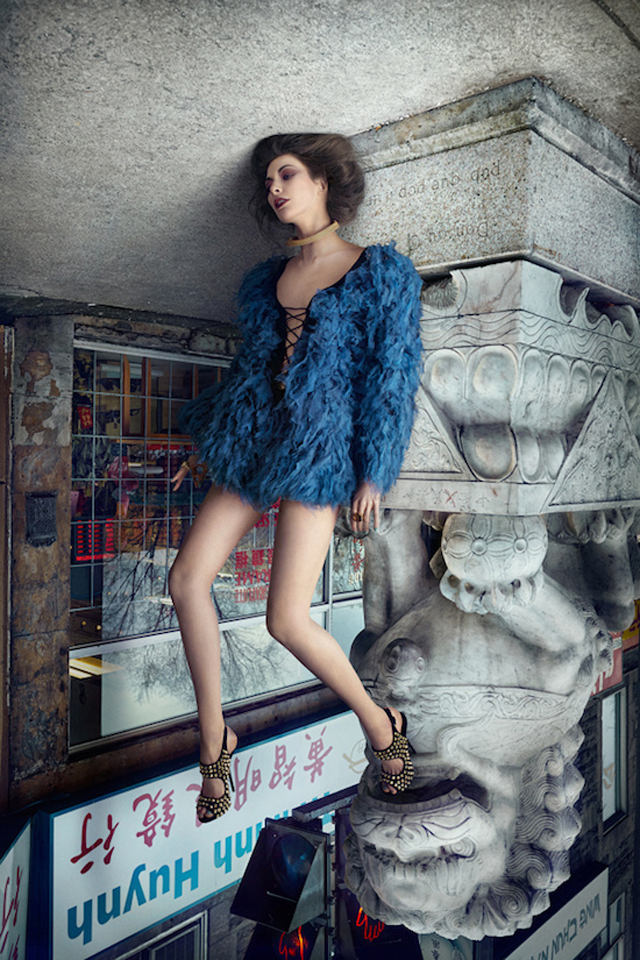 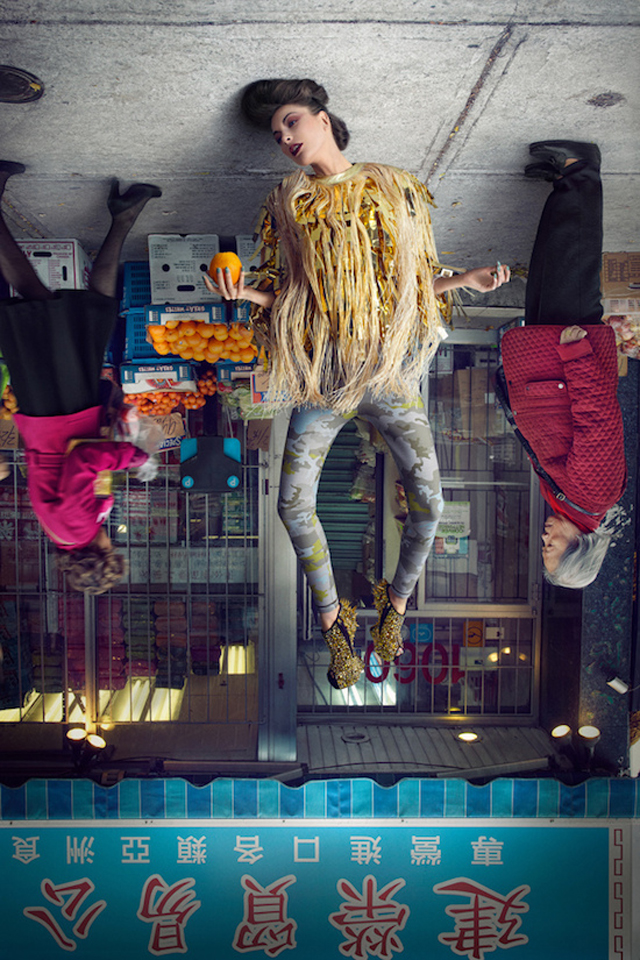 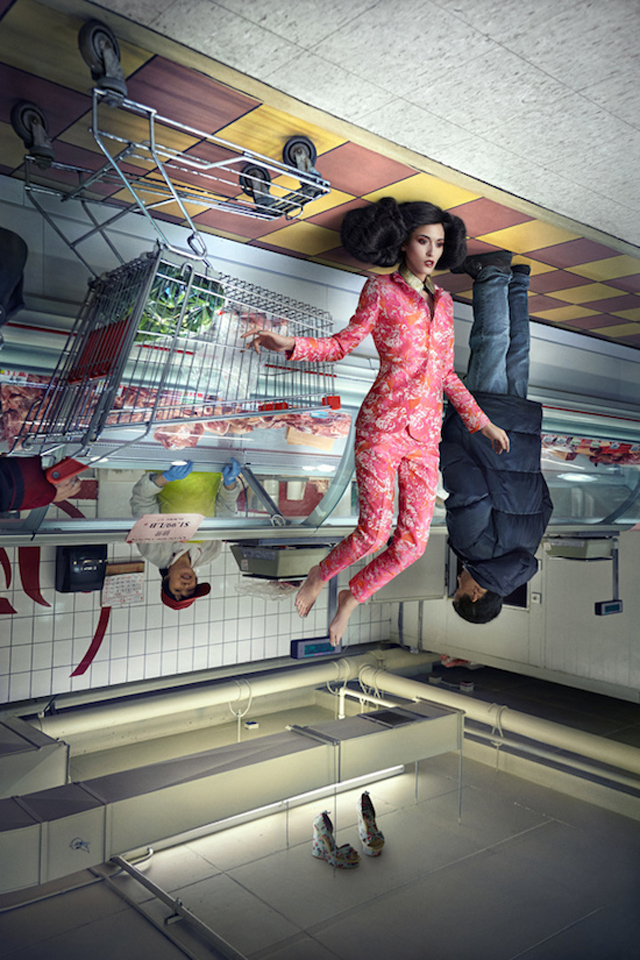 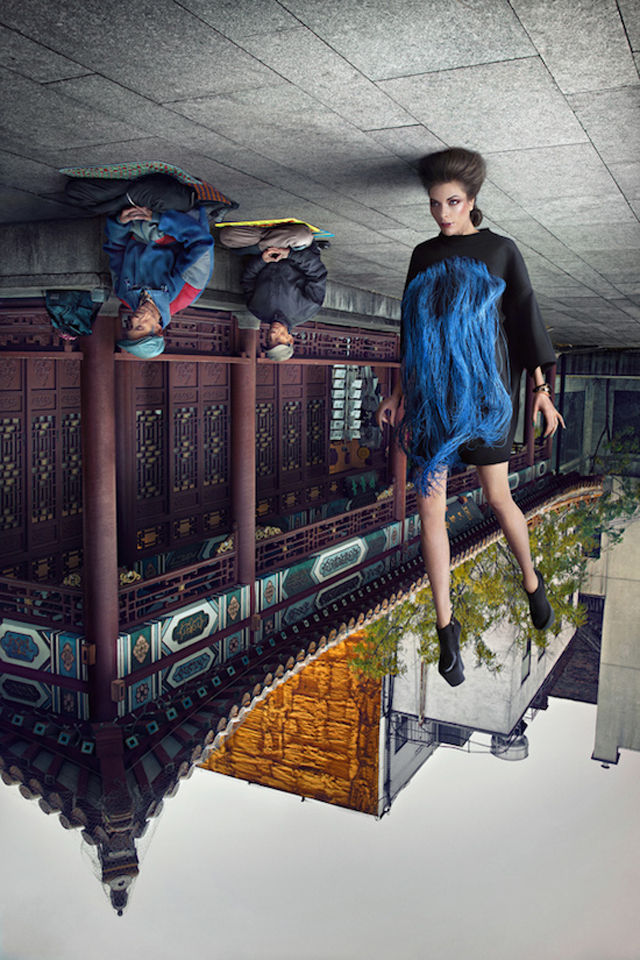 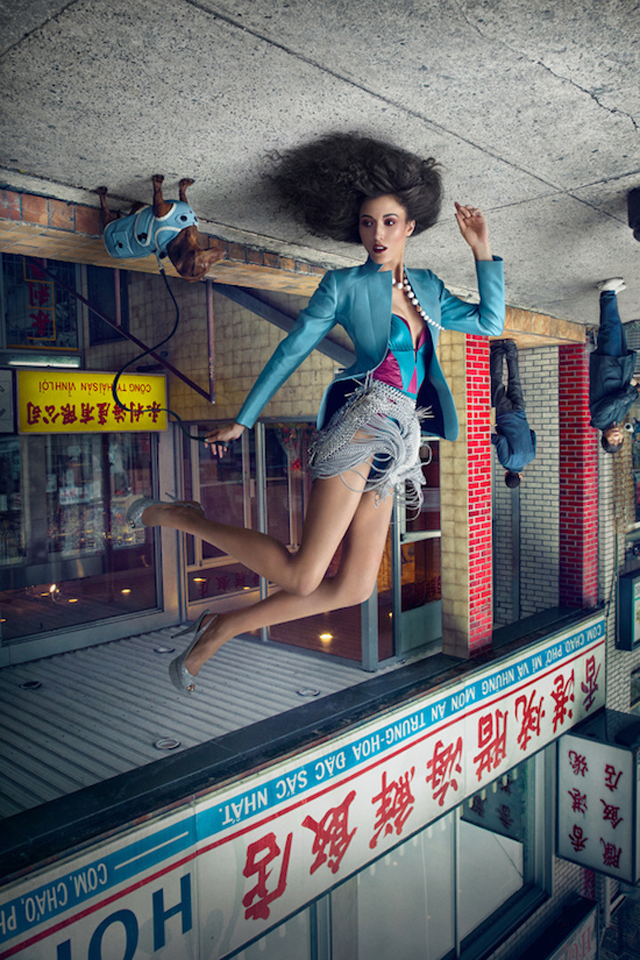 The future world ruled by big companies and brands
16-year-old girl using herself as a model to depict what she would have looked like in each decade f...
Beautiful portraits of freckled people
Elegant visual art of a dancer's movements with bursts of white powder
Tintype portraits of Hollywood celebrities by vintage camera at the Sundance Film Festival 2015
Cross-section of the human brain
Ingenious and surreal photograph series against city potholes
ShmilebliK's fantastic world
I'm not a look-alike! - Funny photo series features strangers around the world who look like one ano...
Beautiful artworks of mushroom arrangements
Surrealistic photographs that explore the impression of feminine beauty
Enchanting and strange children playgrounds captured at night
New perspective on New York's central park by using infrared-aerochrome film
Winners of the Astronomy Photographer of the Year Awards 2014 competition showing the spectacular be...
Expressive portraits of dogs presenting their playful personalities
fashion photographyoddphoto seriesunusualweird