Do you know what golf balls look like when they are cut in half? You will see these golf balls made of modern materials look like ice cream.
American photographer James Friedman made interesting photo series that shows us colorful internal layers of golf balls. 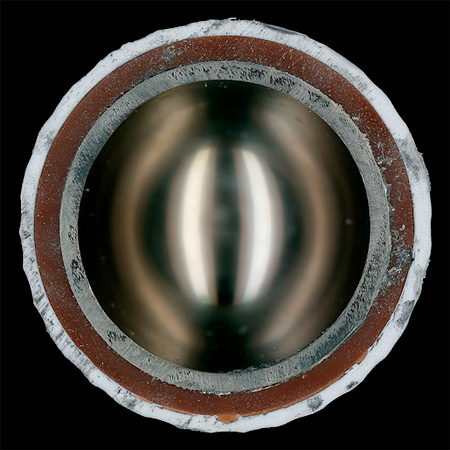 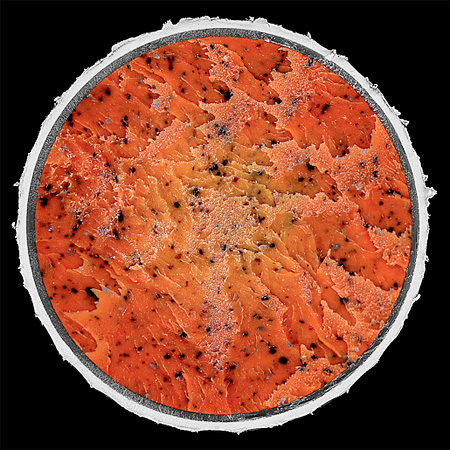 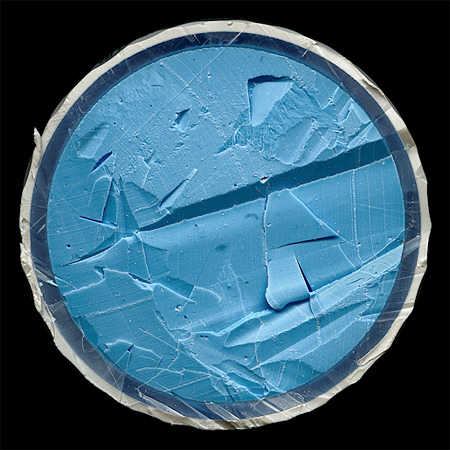 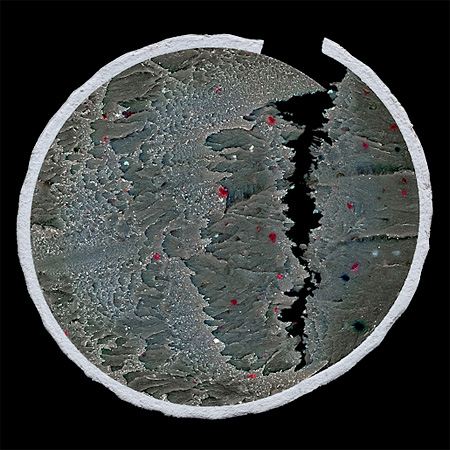 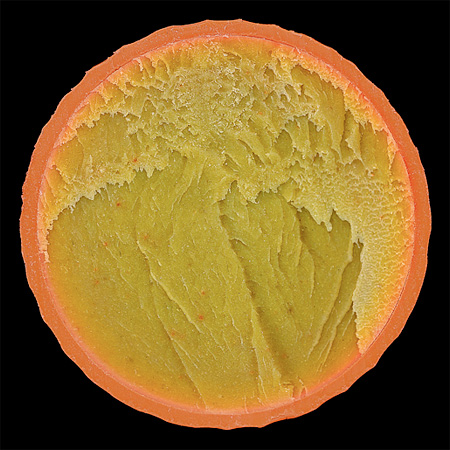 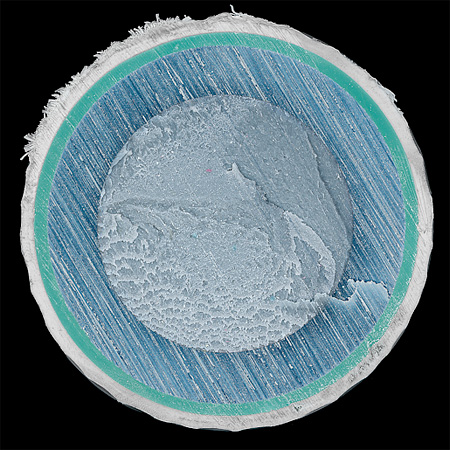 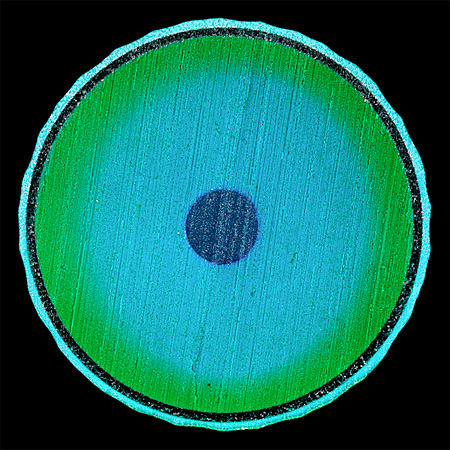 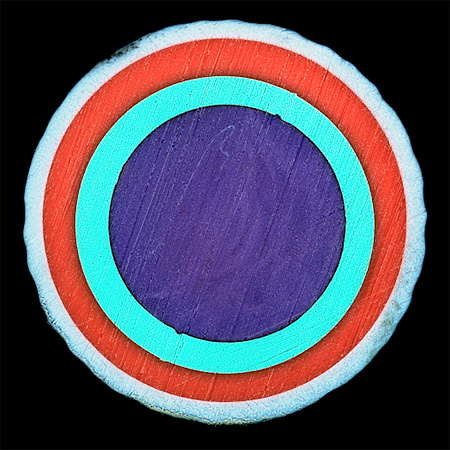 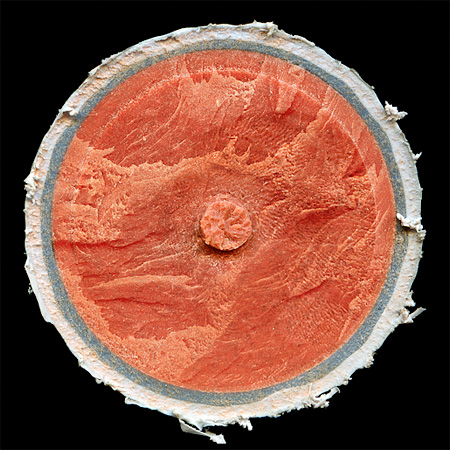 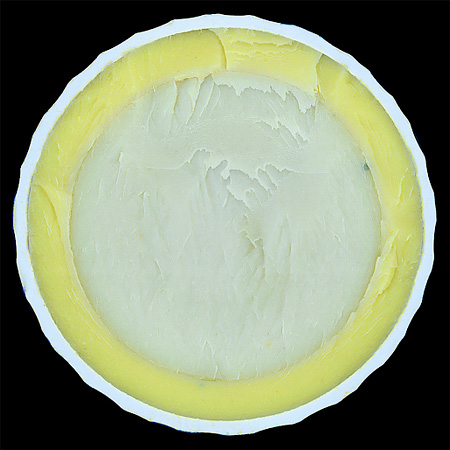 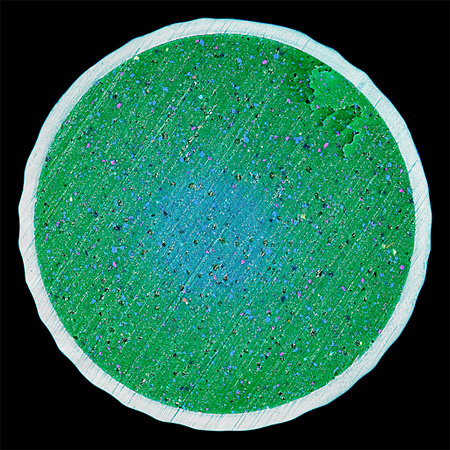 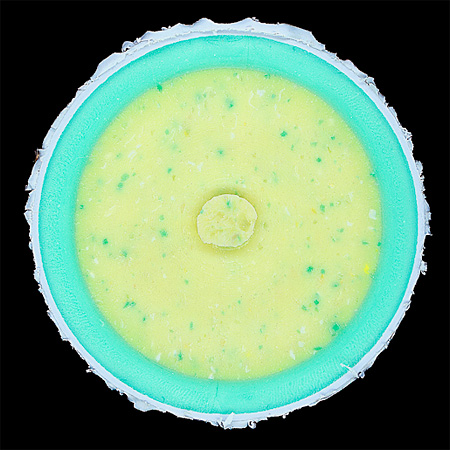 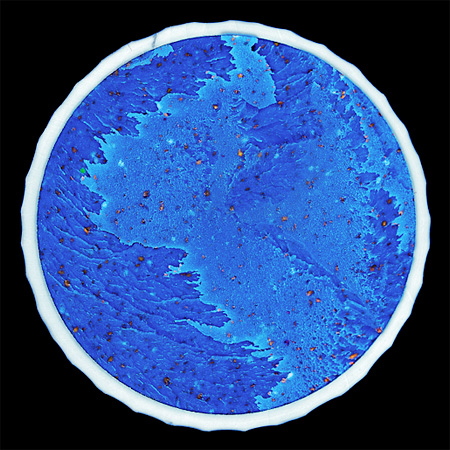 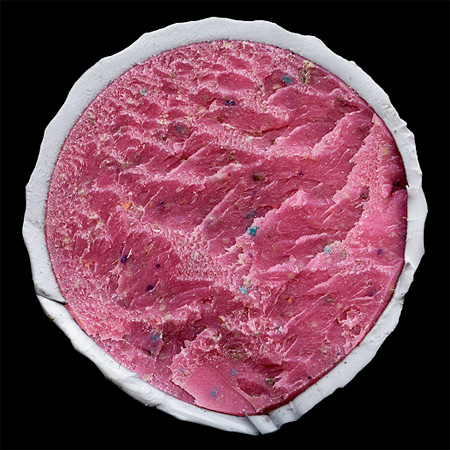 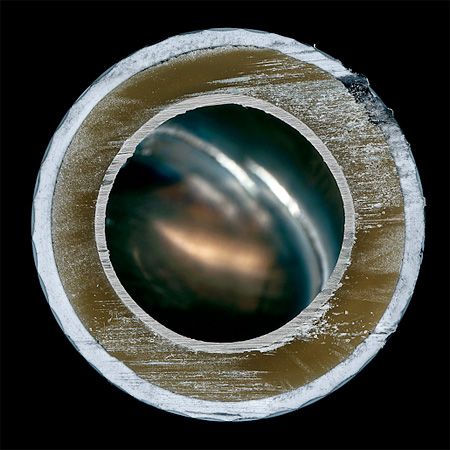 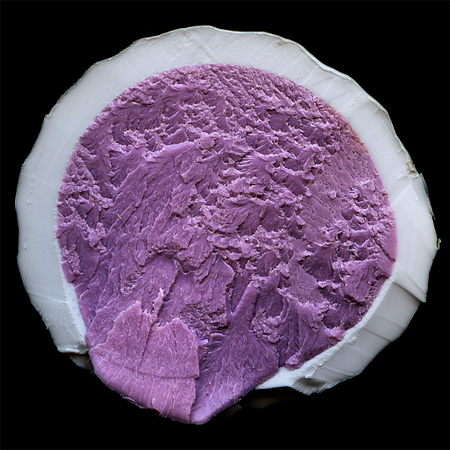