Dying is Forever – Memorial diamonds made of cremated human remains

Dying is Forever – Memorial diamonds made of cremated human remains

These little “memorial diamonds” aren’t real gems that are formed under natural conditions of extreme pressure and heat for millions of years, which are created by a Swiss startup called Algordanza with cremated human remains in a machine. The company’s business seems a little crazy and bizarre, but people can honor and remember beloved person who has passed forever in this unique way.

Diamond is the crystalline form of the pure carbon and carbon is found in all living things, plant, animal, and human body of course, which is roughly 18% carbon, Algordanza uses the 2% of that usable carbon from human ashes and converts it into graphite, the black stuff found in pencils, then transforms into synthetic diamonds after a few weeks by a process replicating the subterranean conditions where natural diamonds form, temperatures as high as 2,700 degrees Fahrenheit and press of over 870,000 pounds/square inch. The price of such service is from $5,000 to $20,000, which depends on how large a diamond customer wanna become. 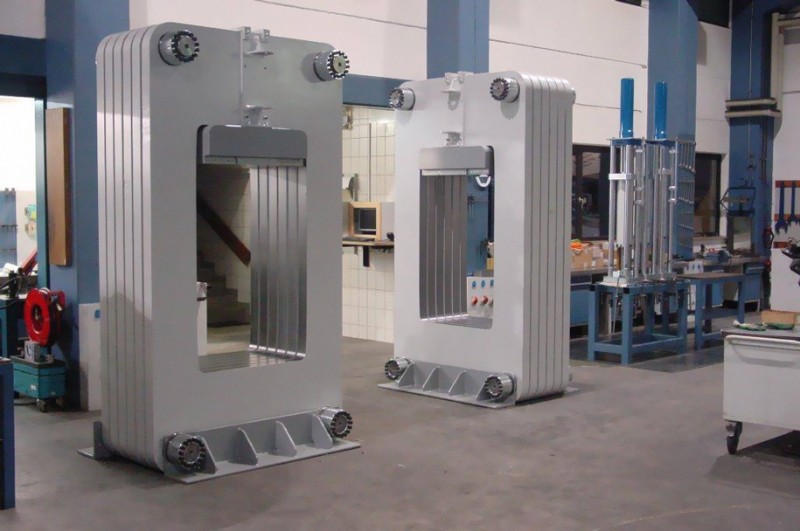 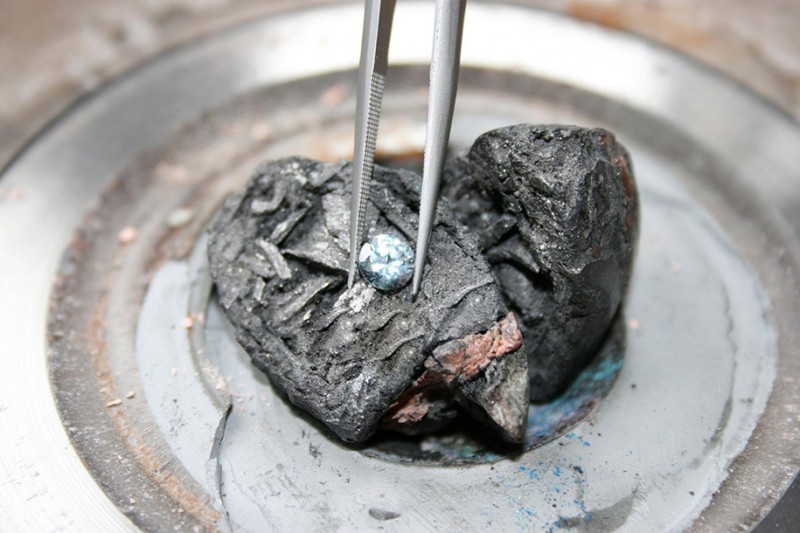 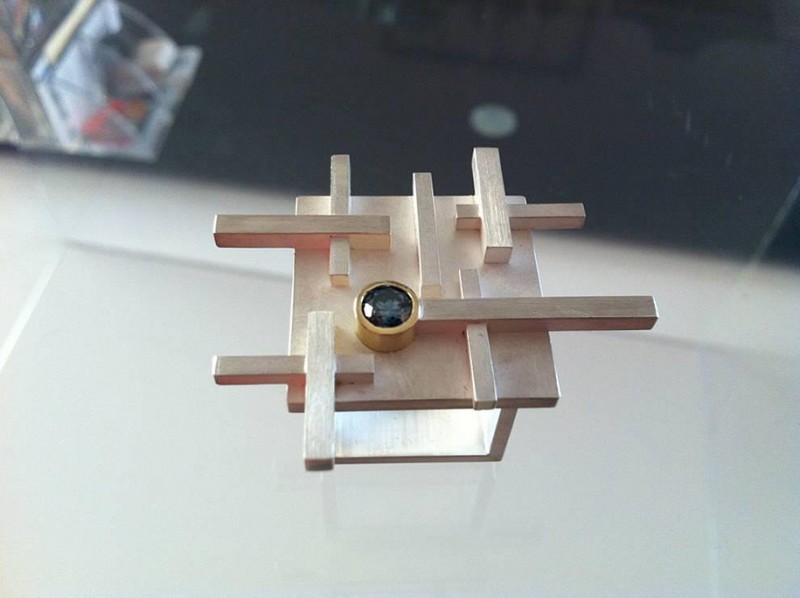 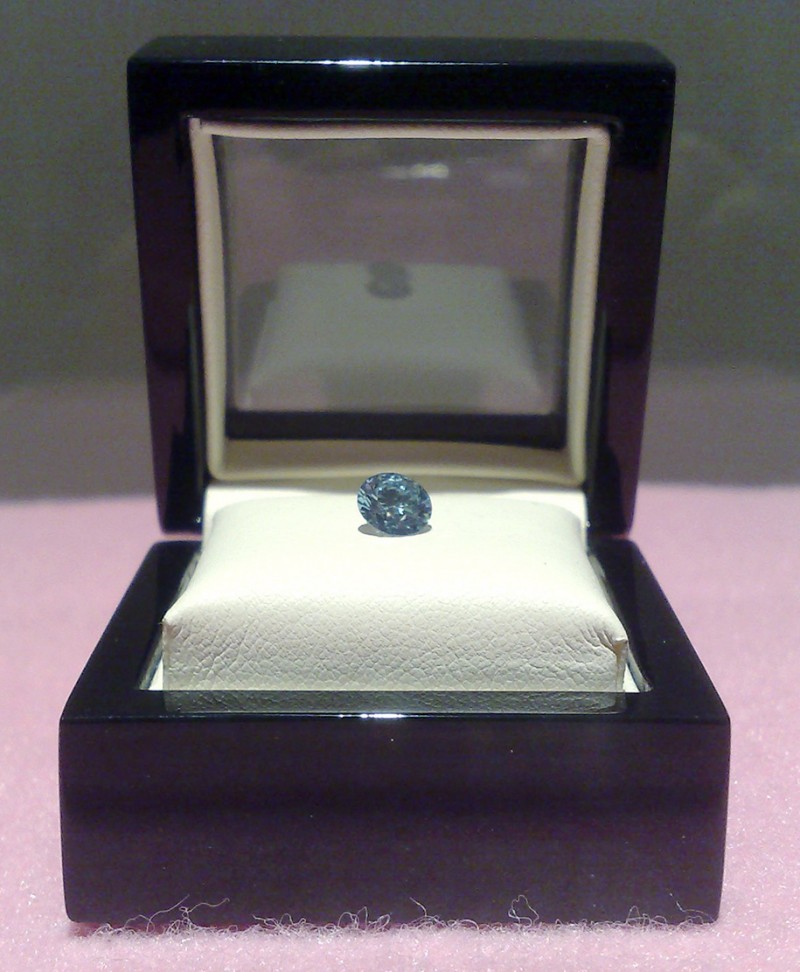 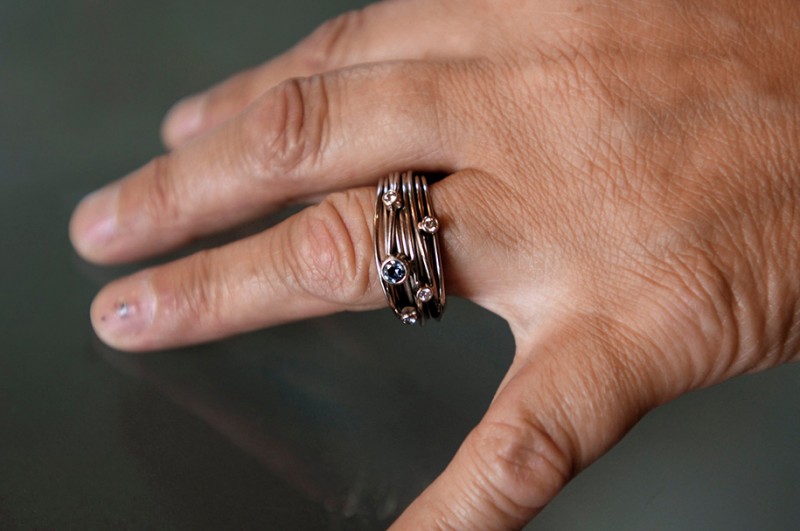 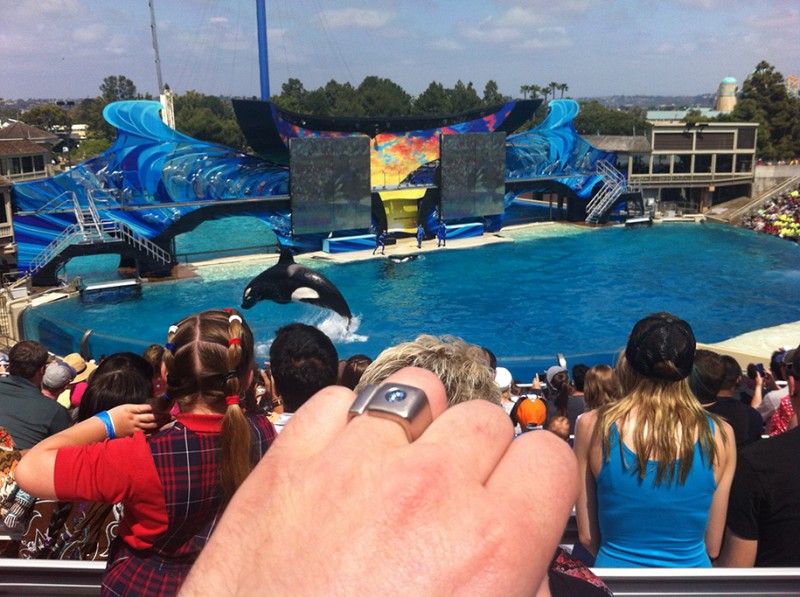 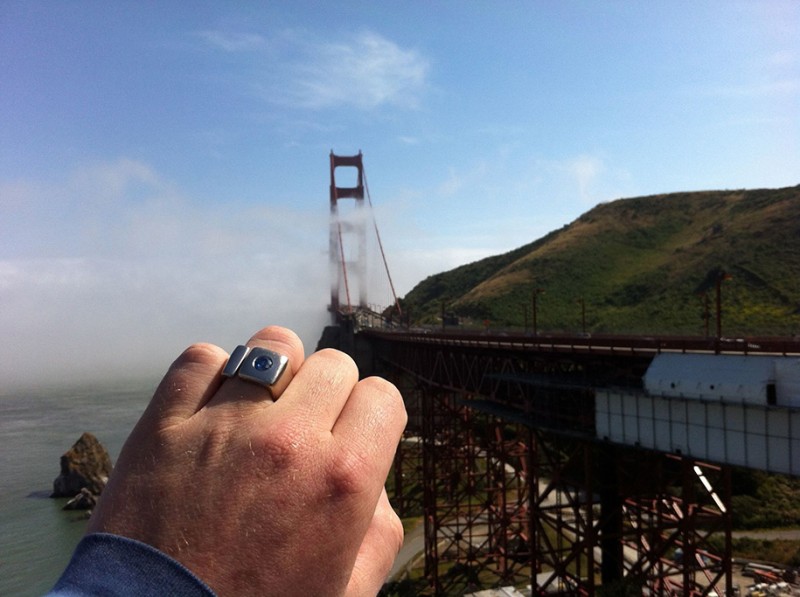