Ray Collins just started to photograph from 2008 and took pictures of surfing, last year he took part in the Smithsonian photo contest as a finalist. Now Ray Collins is a professional photographer and dedicates himself to shoot impressive photos for many famous companies like Apple, he is interested in wave photography and has been taking gorgeous wave pictures in series of Mountains of Water, in which rising waves into the sky look like mountain peaks and the foam like snow. “Freezing the ephemeral relationship between water and light is what drives and inspires him to peel himself out of bed in the dark each morning.” Ray Collins said on his website. 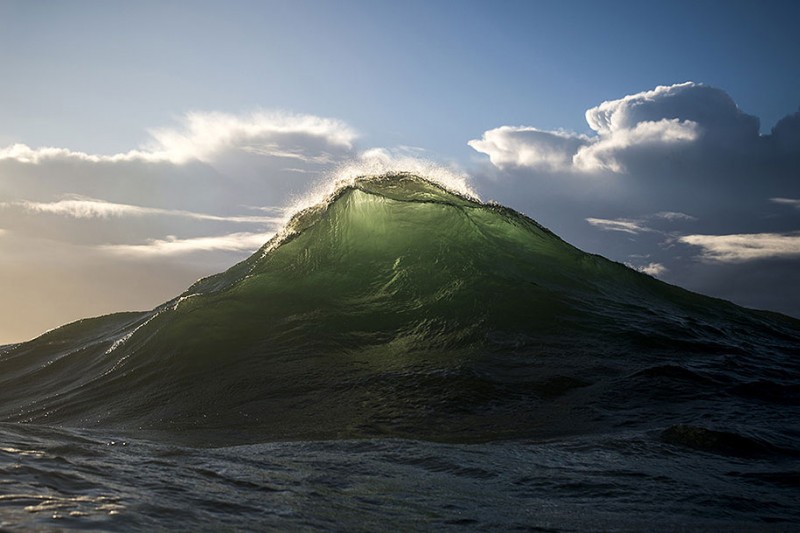 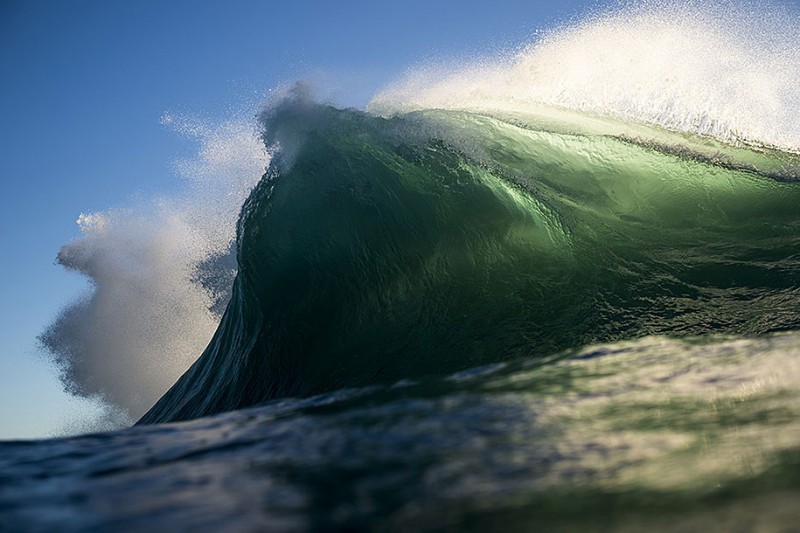 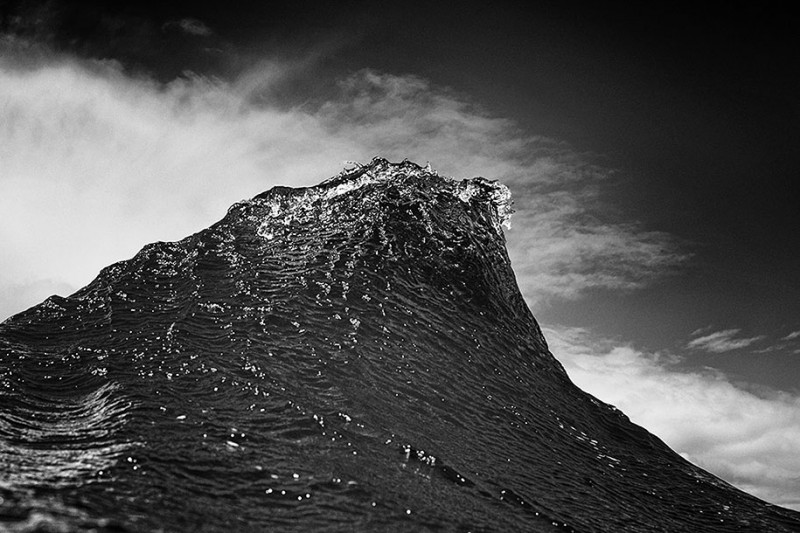 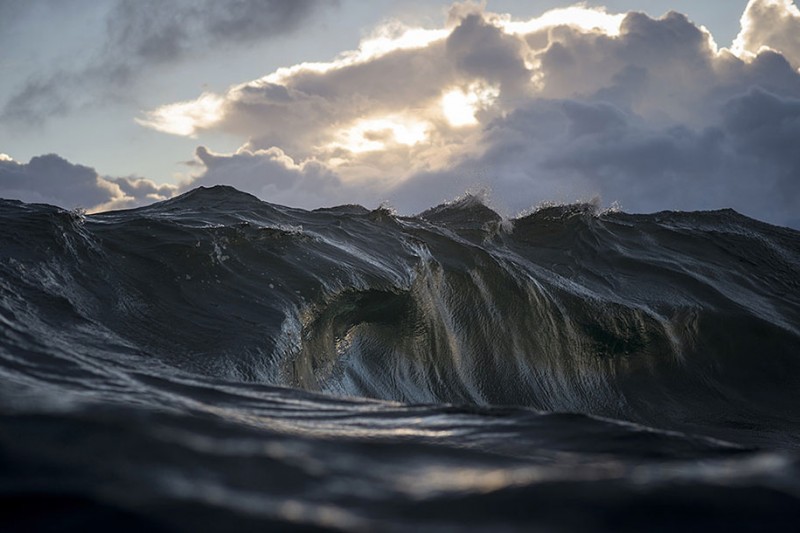 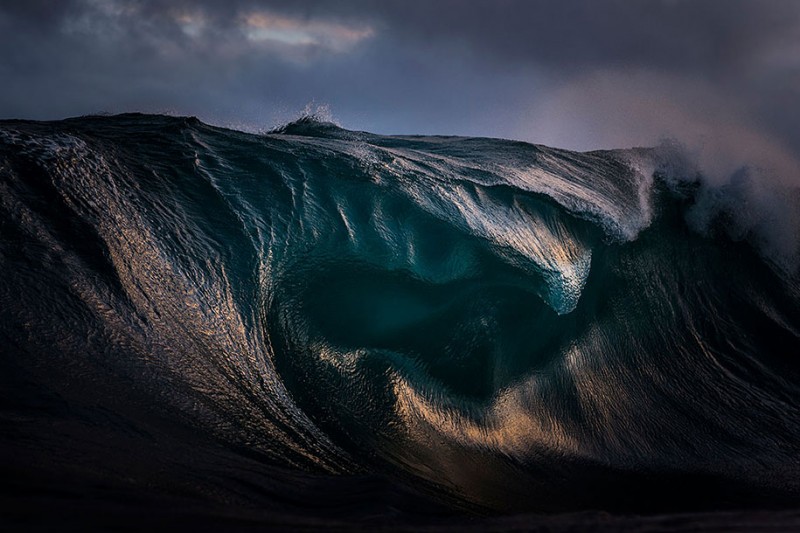 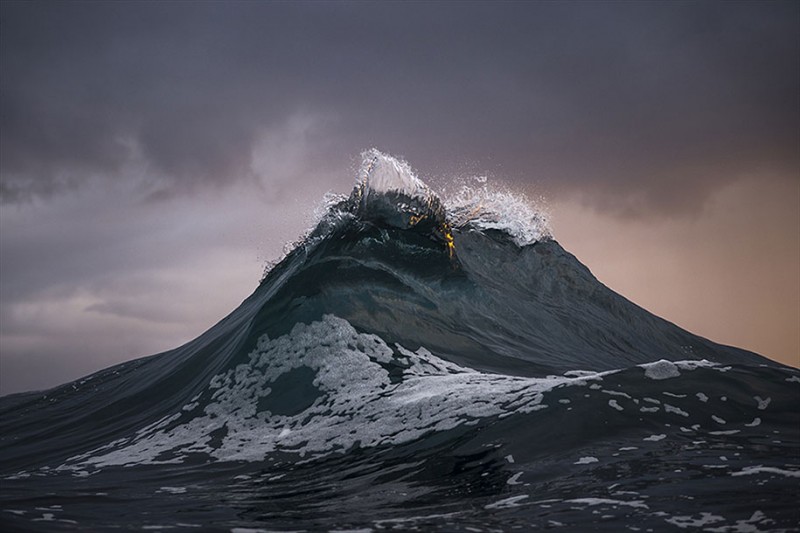 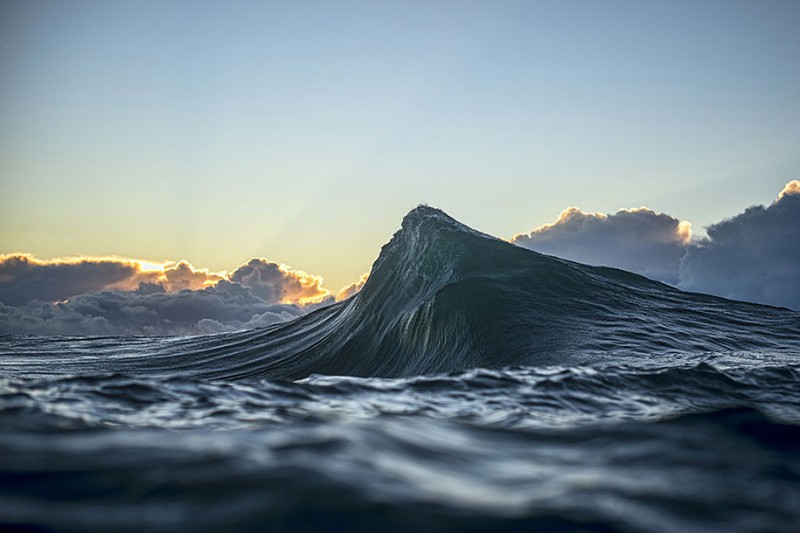 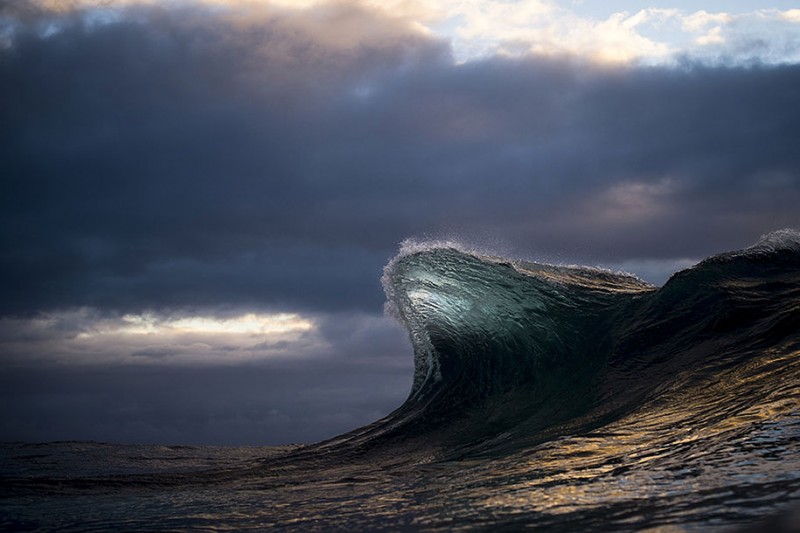 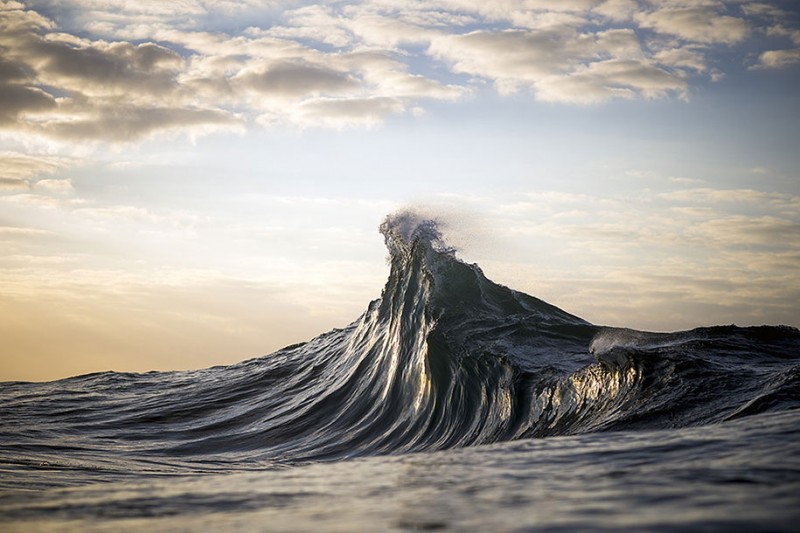 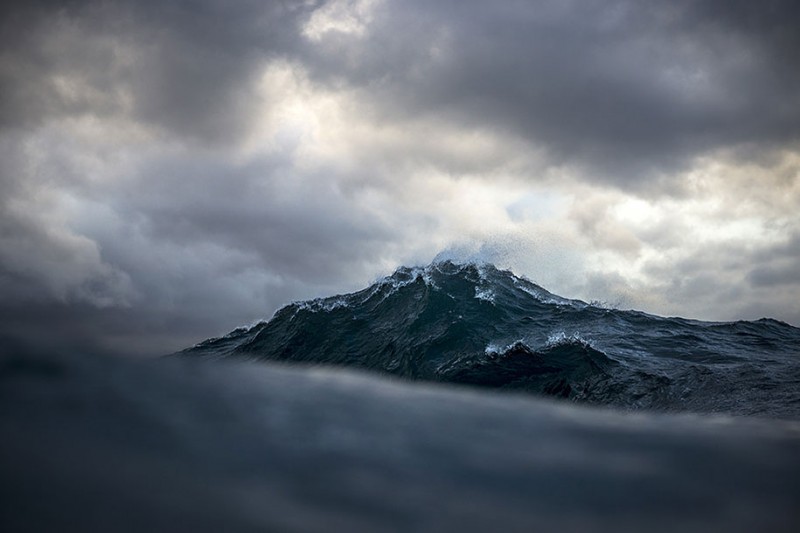 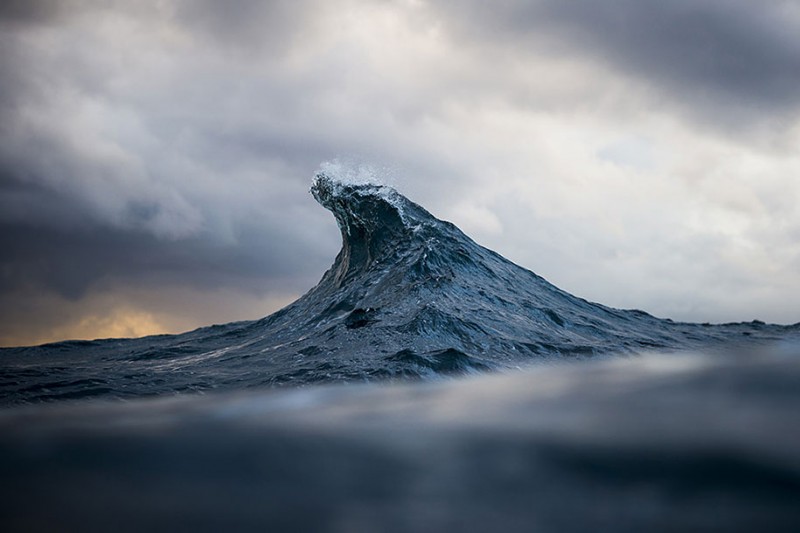 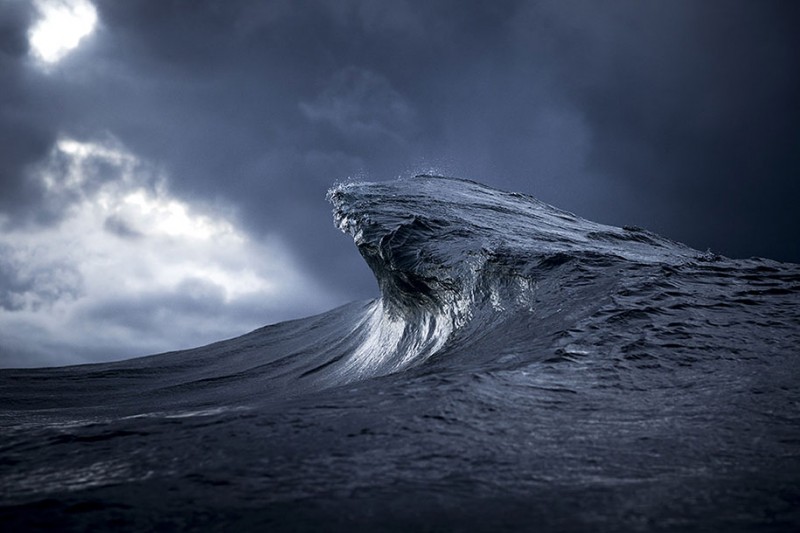 Glamorous photographs by Svetlana Belyaeva
Photographer suffering from insomnia captured eerie photos of Central Park at night
Funny selection of famous artists photographed with their feline friends
Imaginative self-portraits created by 14-year-old photographer
Glamorous wigs made of water
Glow worms emit a phosphorescent light that turns underground caves into starry night
Photo-project Black Mirror created by a African model who hopes to raise awareness about diversity i...
Winners of the Astronomy Photographer of the Year Awards 2014 competition showing the spectacular be...
Fantastic photoshoots of a "lonely" Siberian husky on frozen lake
How celebrities might look when they get old
The cat who loves to take selfies
Getting close to the Hollywood stars and celebrities by magic Photoshop
Erupting volcano ashes and the Milky Way in one photo
Freezing soap bubbles captured by a loving father
Crazy photos shot from the edges of skyscrapers in Europe
amazing photographybeautiful wavesmountain peaksnature photographyprofessional photographysea photographystunning beautifulsurf photographywaves pictures