A series of photos by underwater photographer Brandi Mueller revealed a WWII plane graveyard near the Marshall Islands in the South Pacific, where more than 150 planes during World War II, like small fighters F4F Wildcats, B-25 Mitchell medium bombers, Douglas SBD Dauntless dive bombers, F4U Corsair, Curtiss C-46 Commando, have been resting in silence for 70 years on the Pacific Ocean seabed 130 feet below the surface. In fact, these planes weren’t shot down by their enemy, they were sunk by the U.S. military itself after the successful Pacific Campaign ended in August 1945, it’s more economic than transported them back to America. “They should have flown more, lived longer, but they were sunk in perfect condition.” The 31-year-old photographer told DailyMail. “For me, diving on airplanes, especially World War Two airplanes is really unique… planes don’t belong in the water, they belong in the sky, so it feels weird to dive on them. But amazing and special too. And because these planes didn’t sink because of the war they are special.” 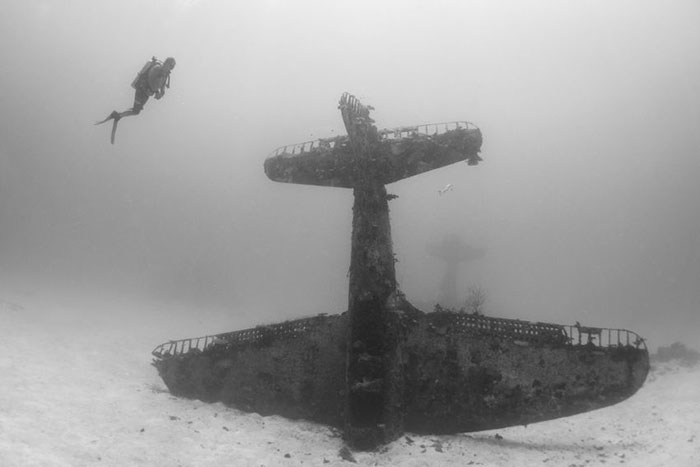 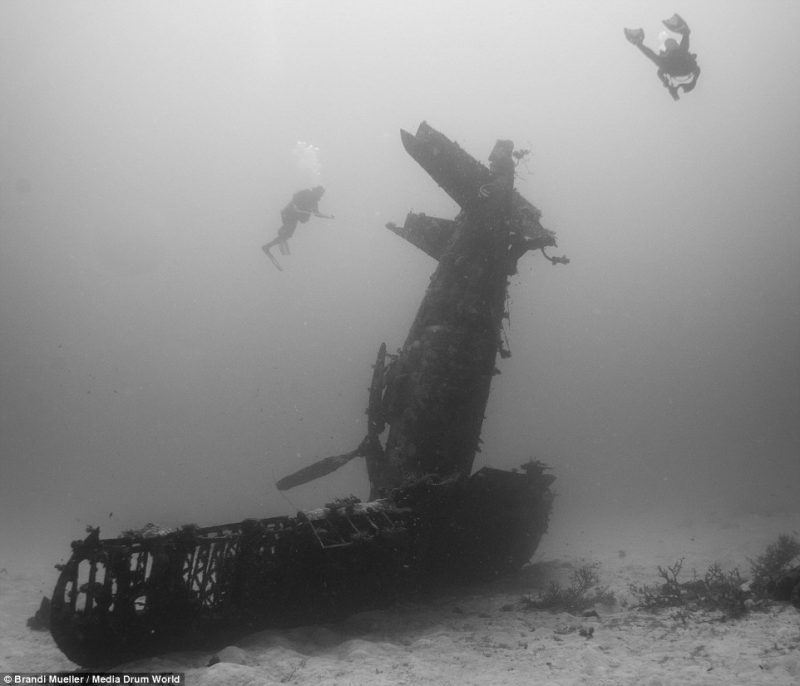 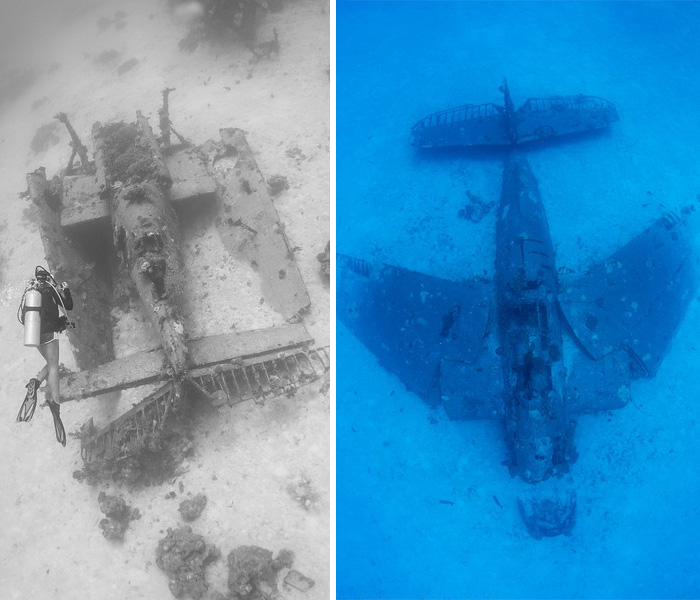 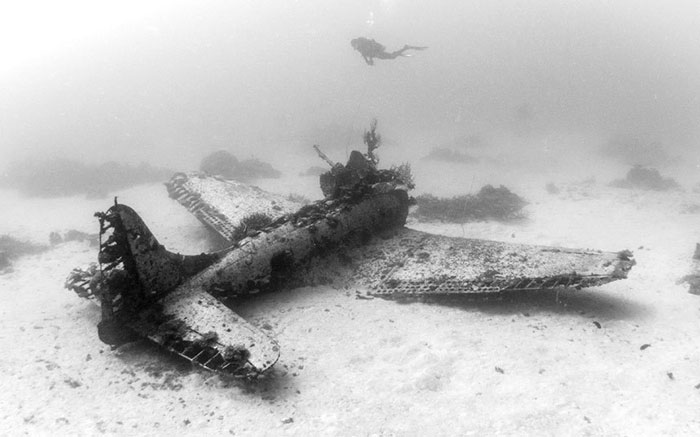 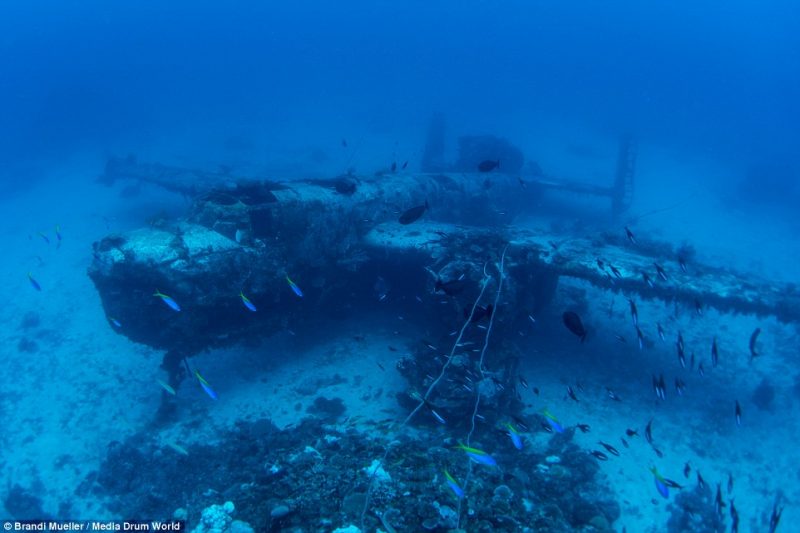 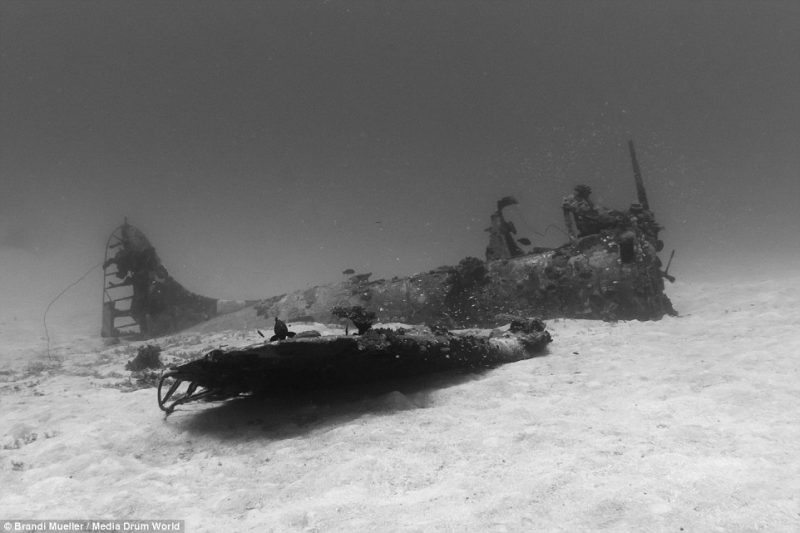 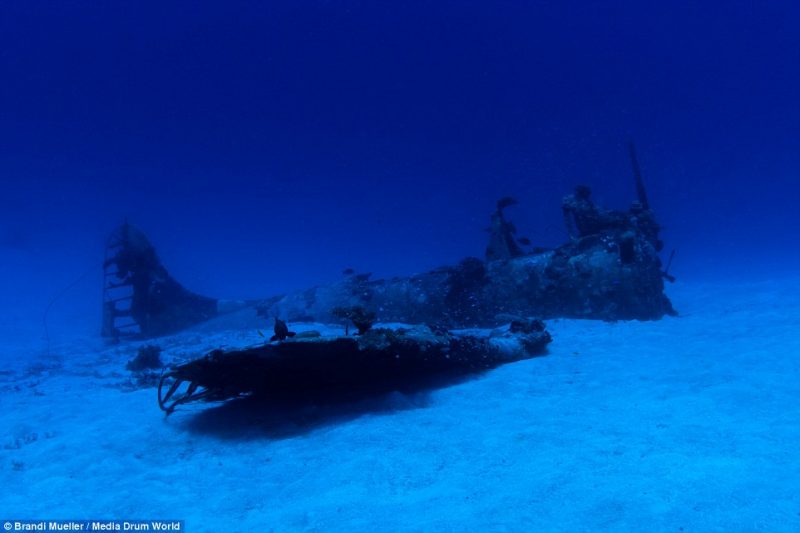 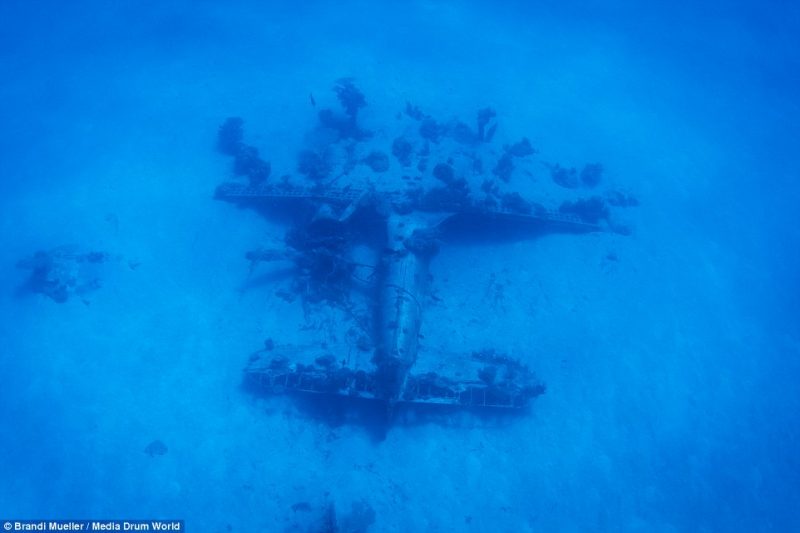 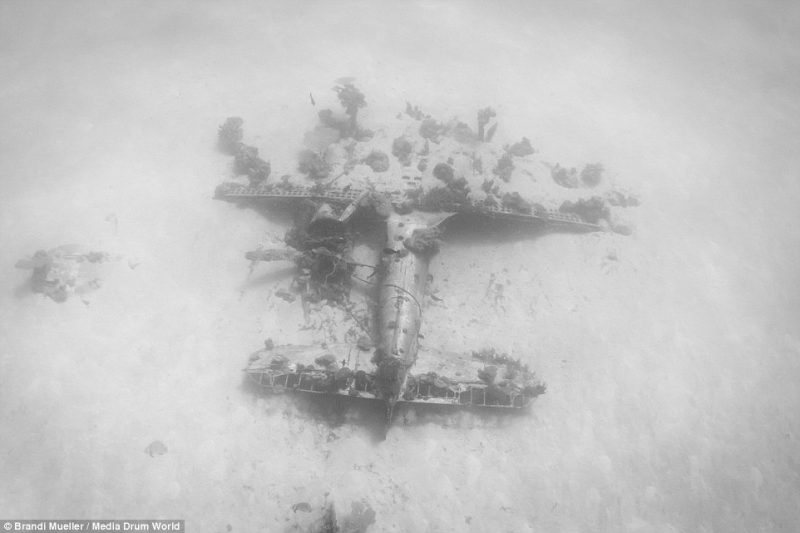 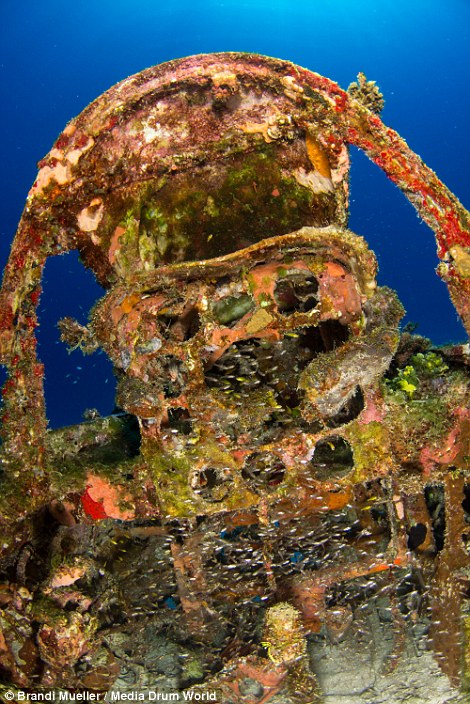 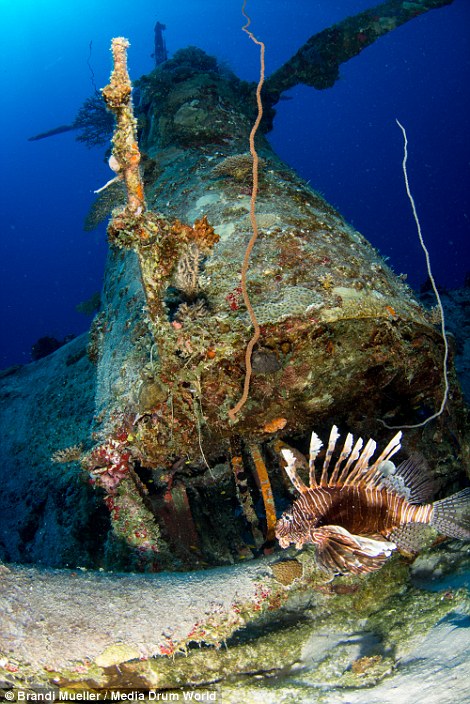 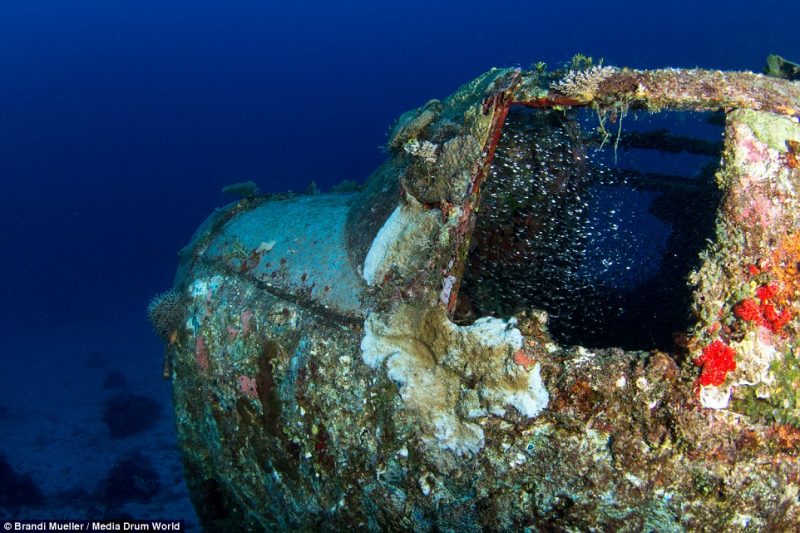 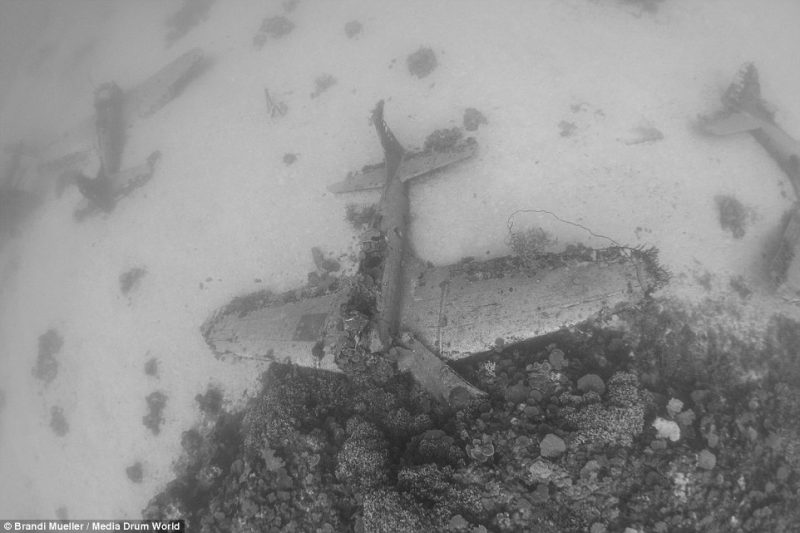 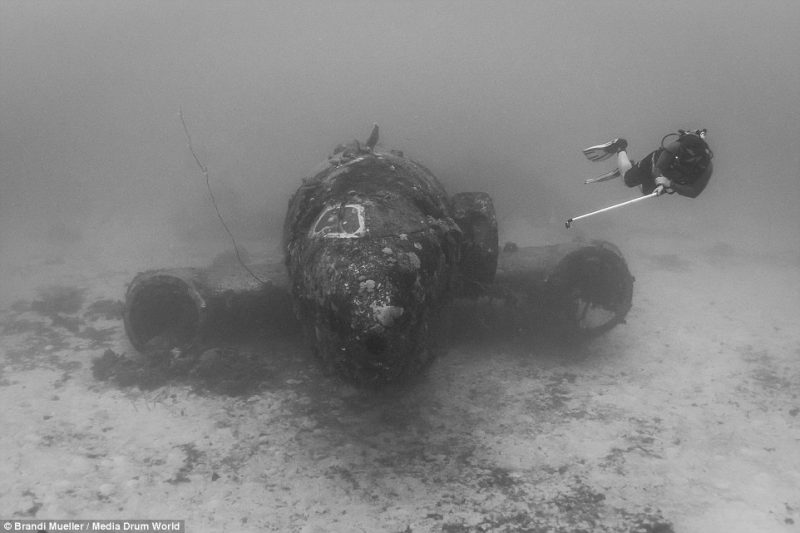 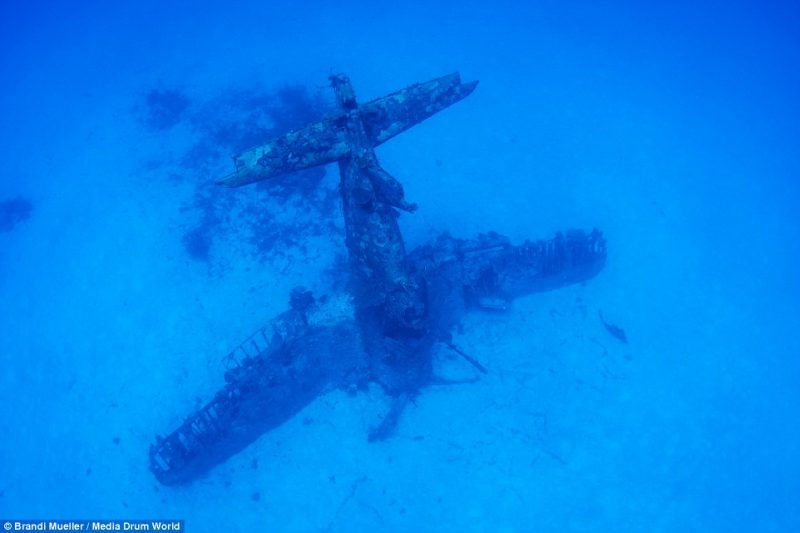 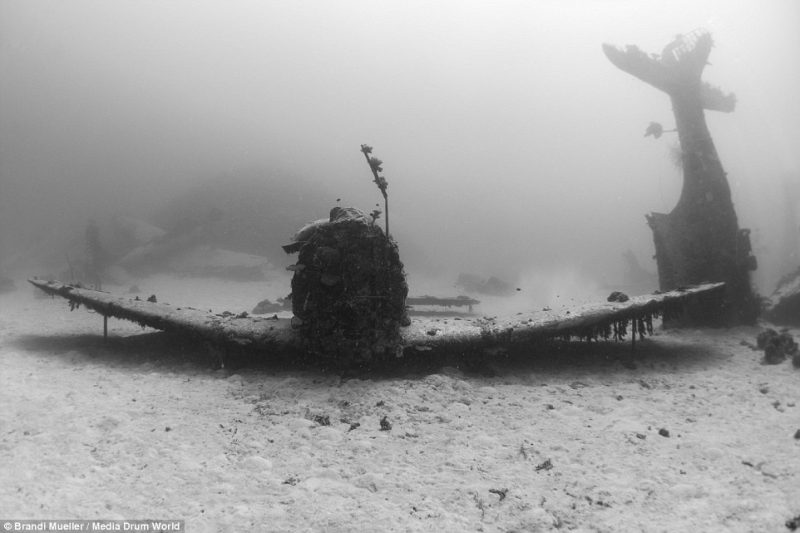 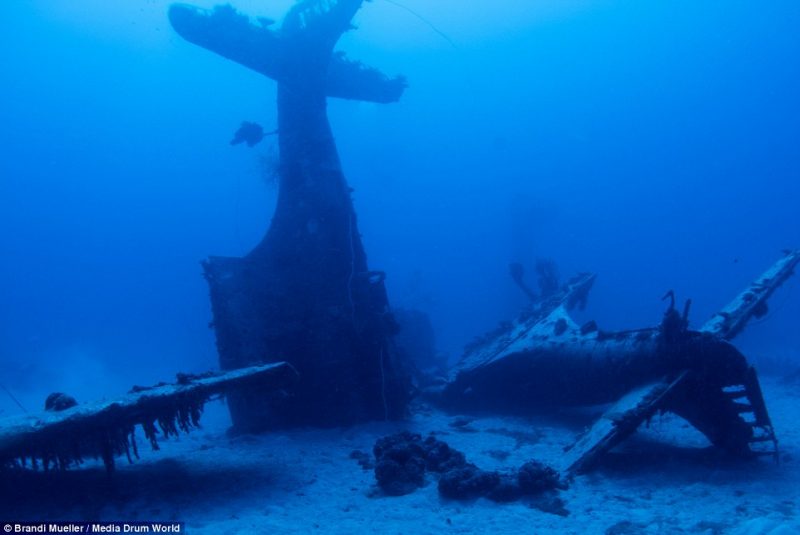 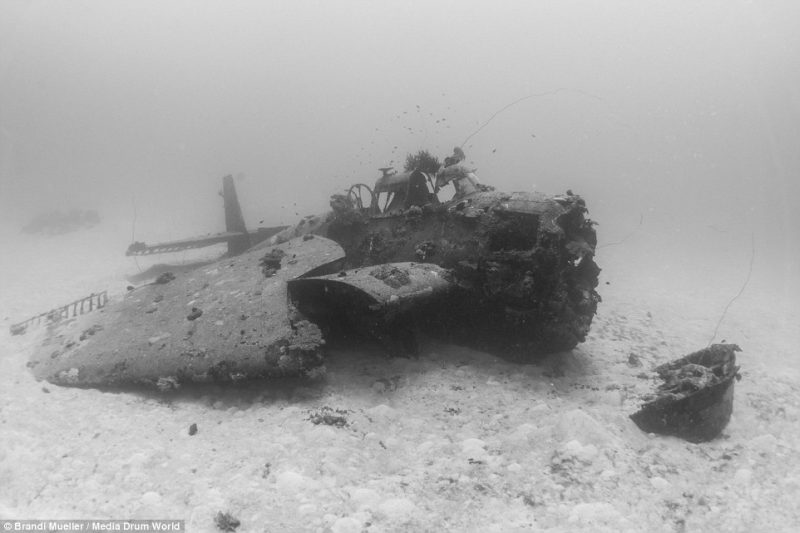 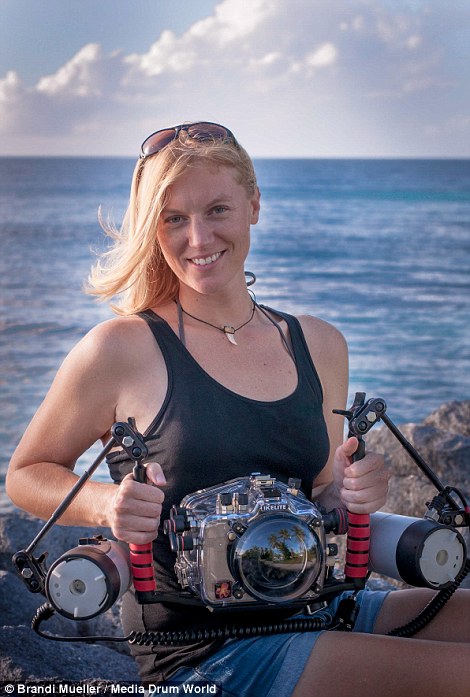 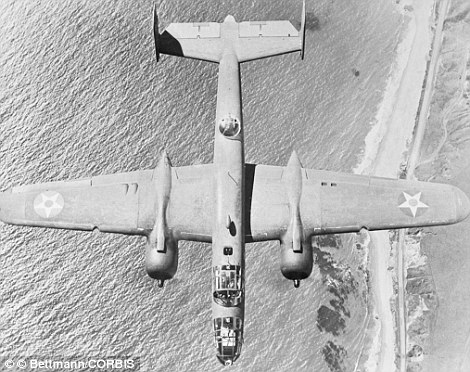 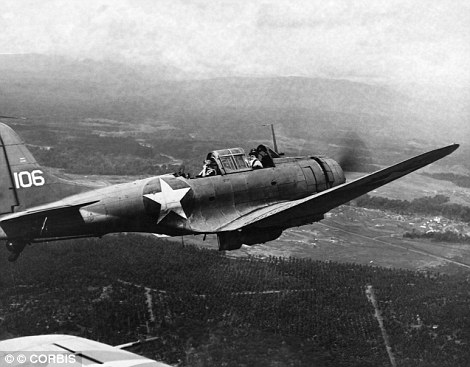 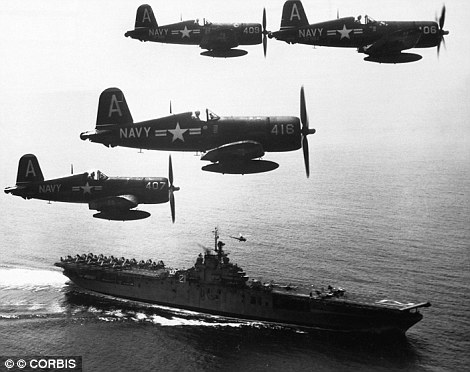 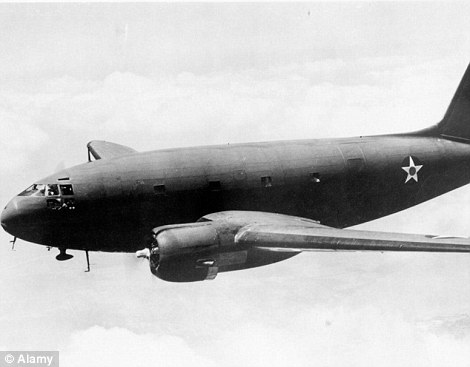 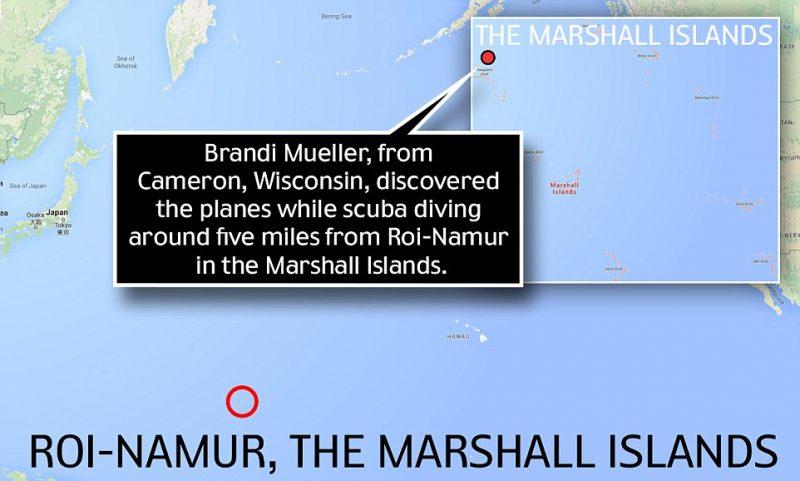