In 2011, 31-year-old schoolteacher Ali Nunery died of lung cancer, 2 years later, her husband Ben and a 3-year-old daughter named Olivia created a sweet photo series as they were ready to move out of the old house filled with memories to remember the happy times they’d shared with Ali, Ben’s sister-in-law Melanie Pace, a professional photographer, took pictures of them. 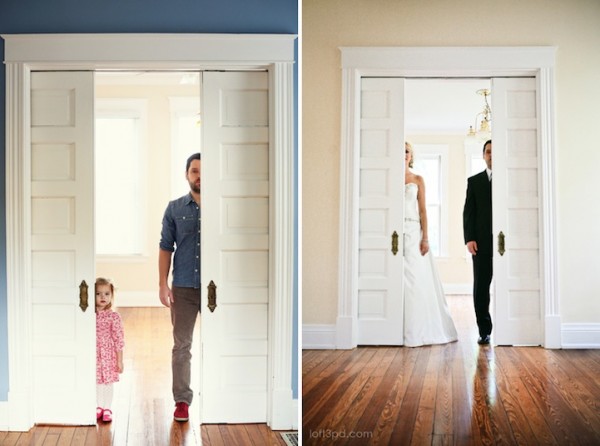 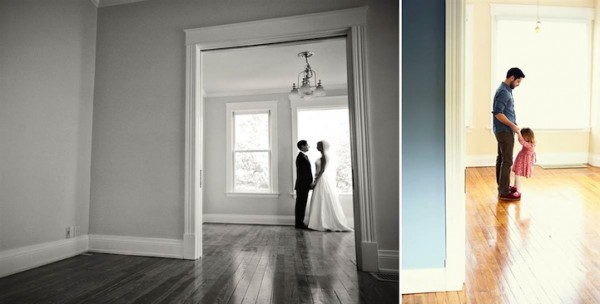 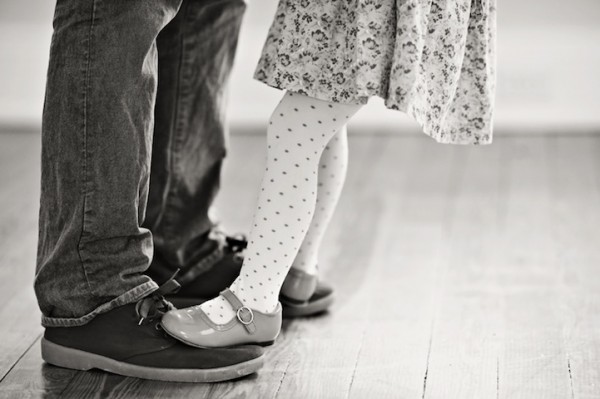 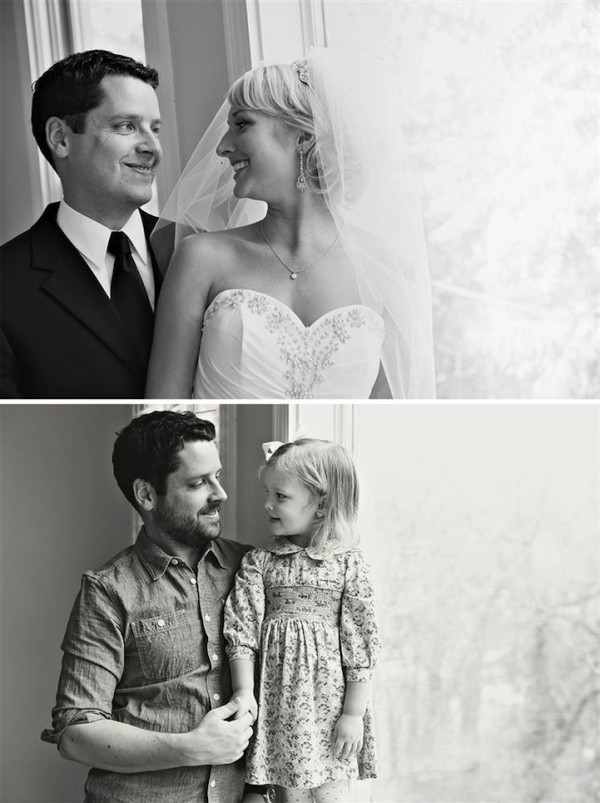 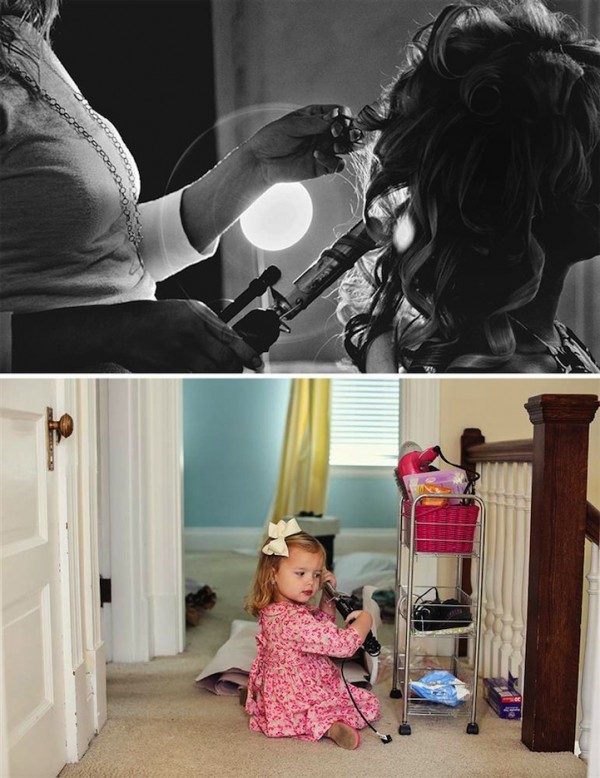 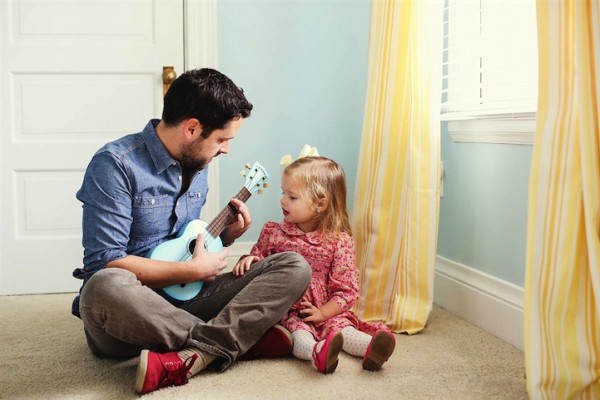 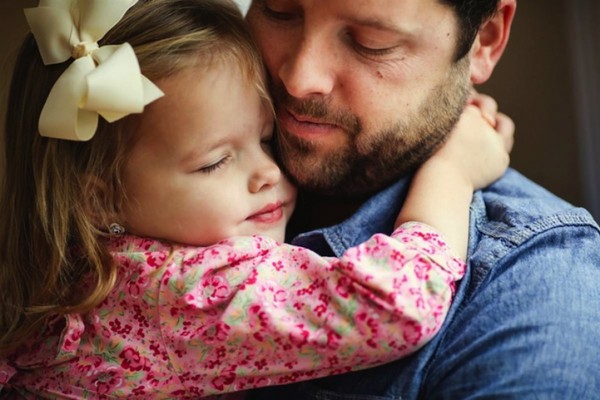 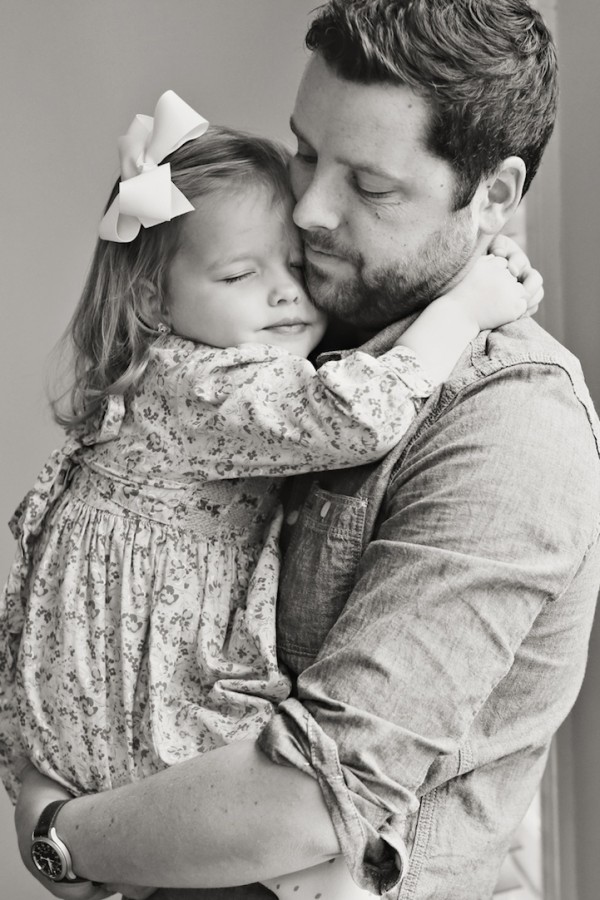 Wild animals and elegant girls together in dream-like photographs
Photography project showing the heartwarming bond between little children and their supersized dogs
Side by side comparison of the fastest, strongest and most agile human bodies in the world
Miniature scenes created out of office supplies
Behind-the-scenes pictures of those perfect photographs
A series of before and after photos shows us what warfare did to Syria
Gorgeous and touching photographs of photographer's children and domestic animals on the farm
The difference between economy class and first class on airline food
Do you know how or why a female wolf and male bear became friends?
Ridiculous Motorcycle Posters
Mesmerizing portraits of Maine Coons look like royal mythical beasts
Traveling the Netherlands photographing the wonderland
Photo-project Black Mirror created by a African model who hopes to raise awareness about diversity i...
Rare photos of a brave crow landing and riding on a bald eagle mid-flight
Horrible lethal lake in Northern Tanzania that turns creatures into rock-hard statues
father and daughterimpressivelovememoriestouching photos