Inspired by her kid’s drawings and nature designs, Tokyo-based baker Konel Bread re-creates the loaves of bread into child’s favorite, with natural flavours and colors like spinach, cocoa, and beetroot, she makes the cute bread like rolling sushi, firstly, plans ahead for the way the dough expands, carefully positions colored dough and then rolls into a round loaf. 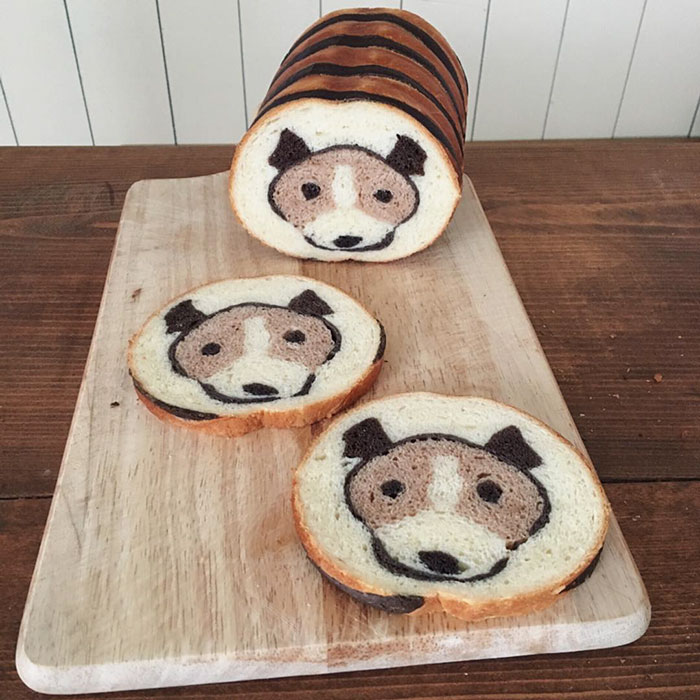 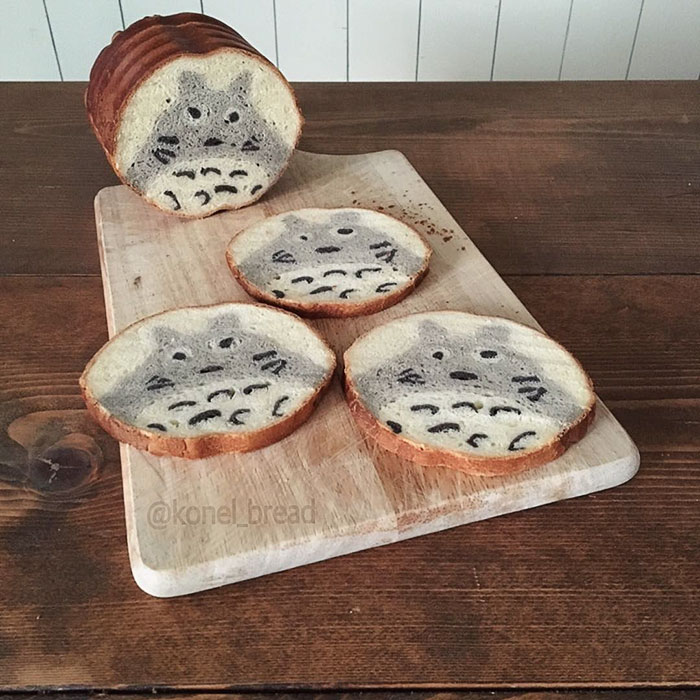 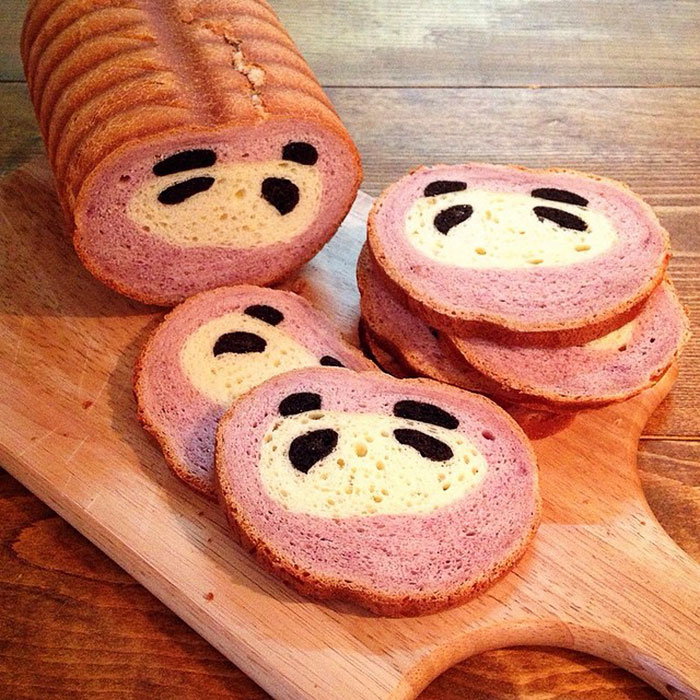 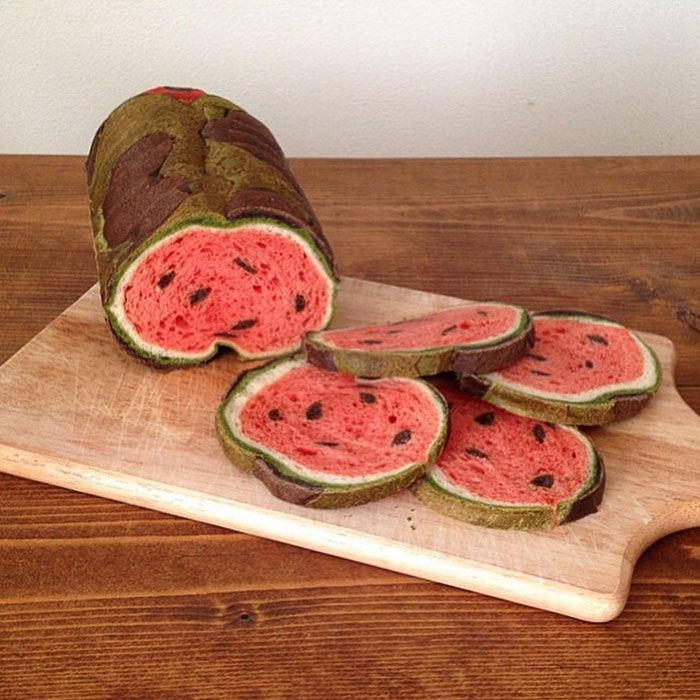 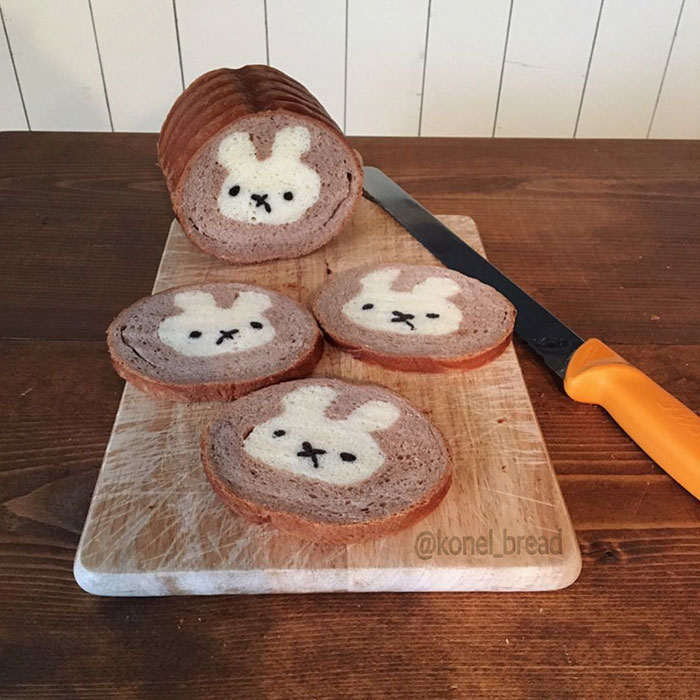 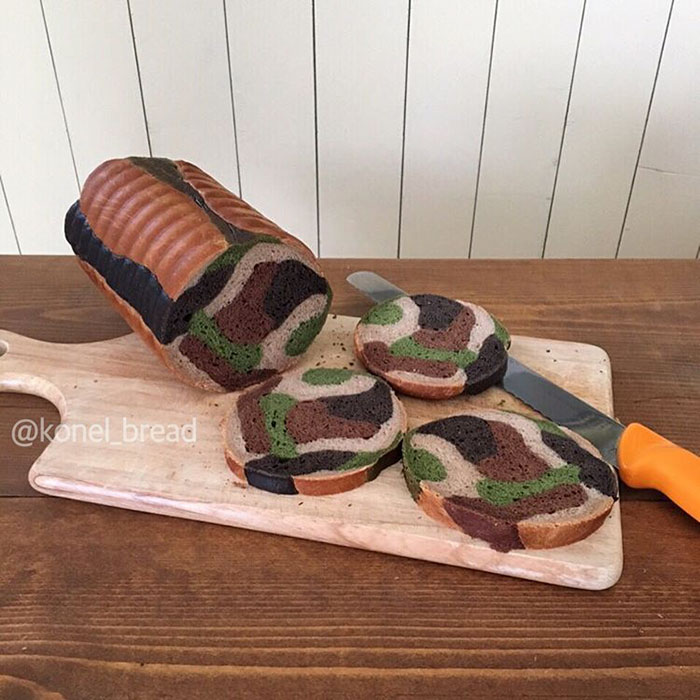 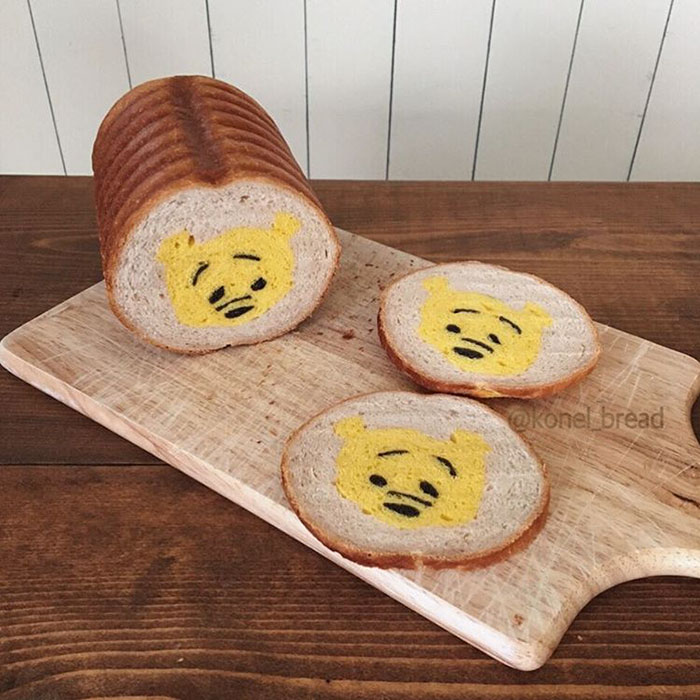 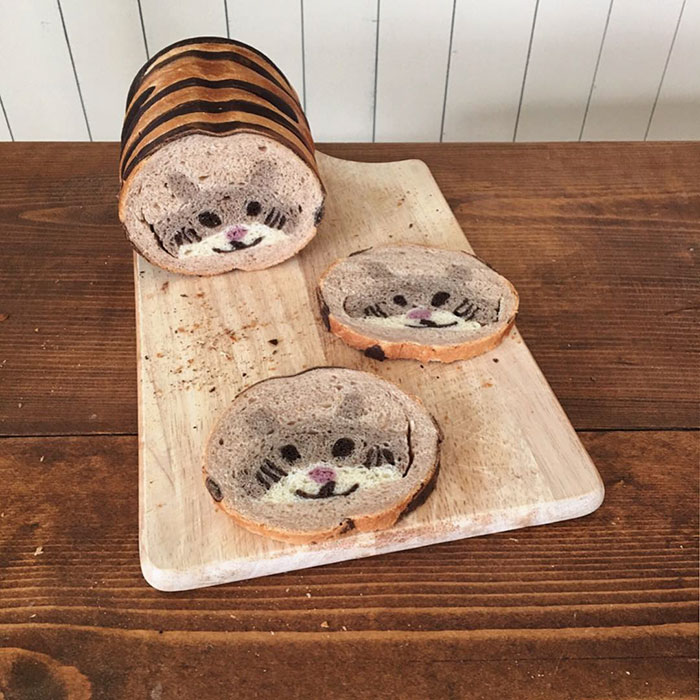 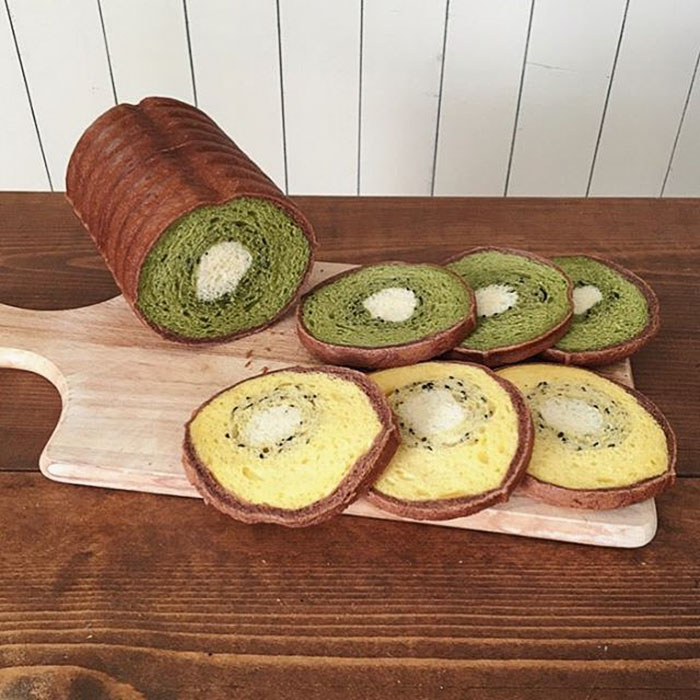 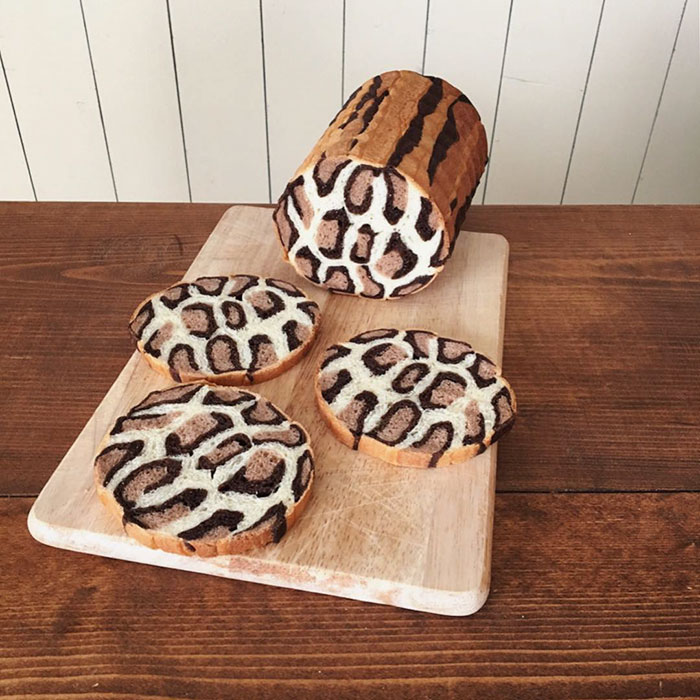 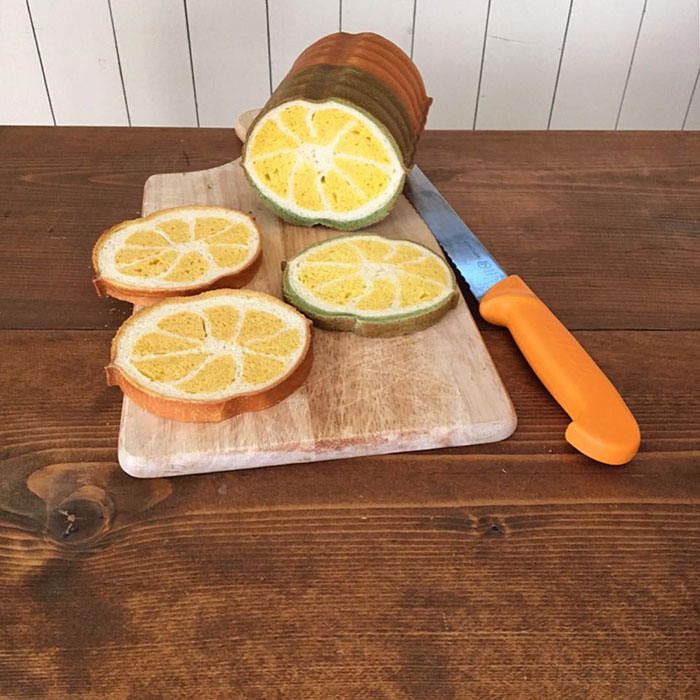 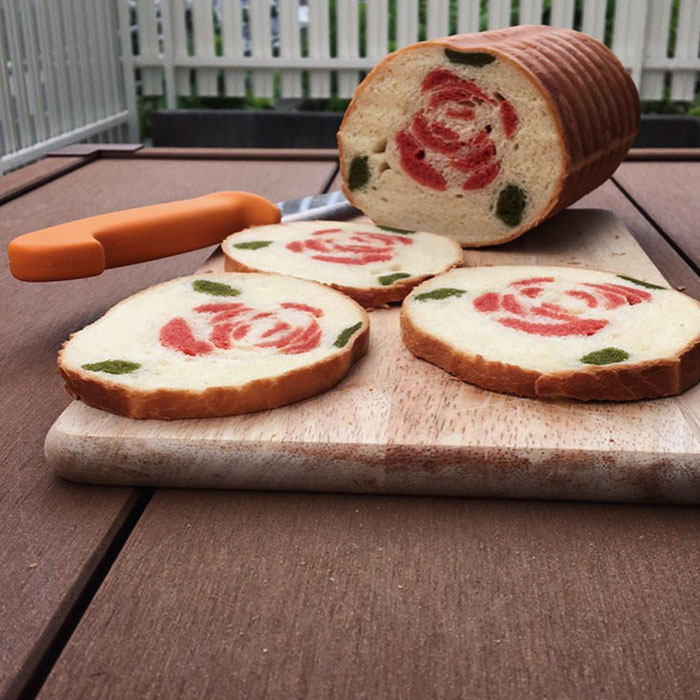