The chocolate bars named Pollock, after the famous painter of the same name, are made by some of the finest cocoa producers in Colombia, which are not only great treat for the mouth to have such a sumptuous feast but also real feast for our eyes. These beautiful chocolate artworks by chocolate maker Unelefante look like melted crayons and splashes of paint, which are hand-painted with dyed cocoa butter, and the other series, The Secret Garden, is decorated with crystallized flower petals, cardamom, apricots, pistachios, etc. 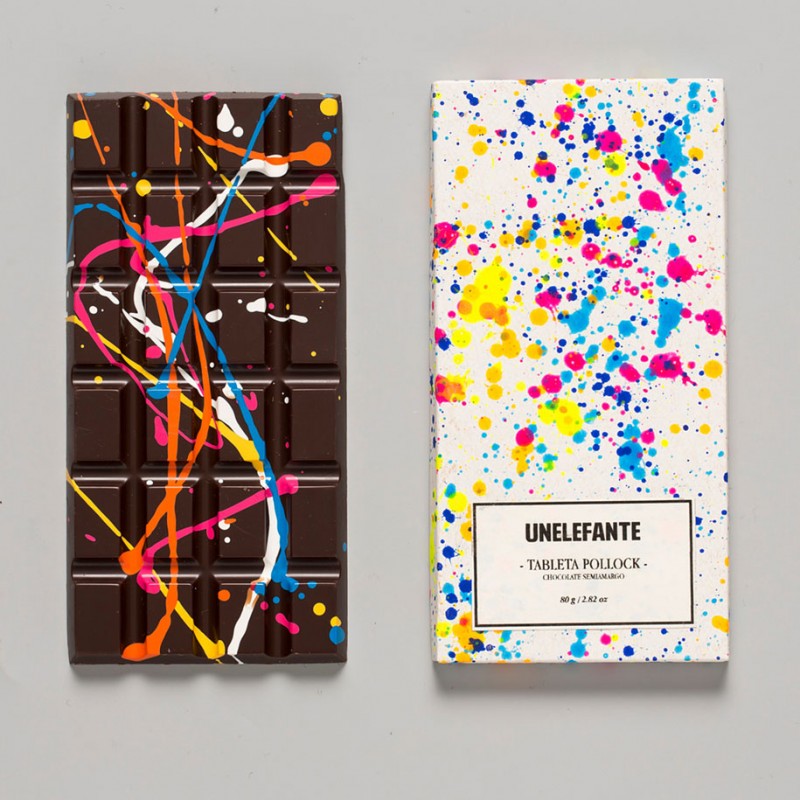 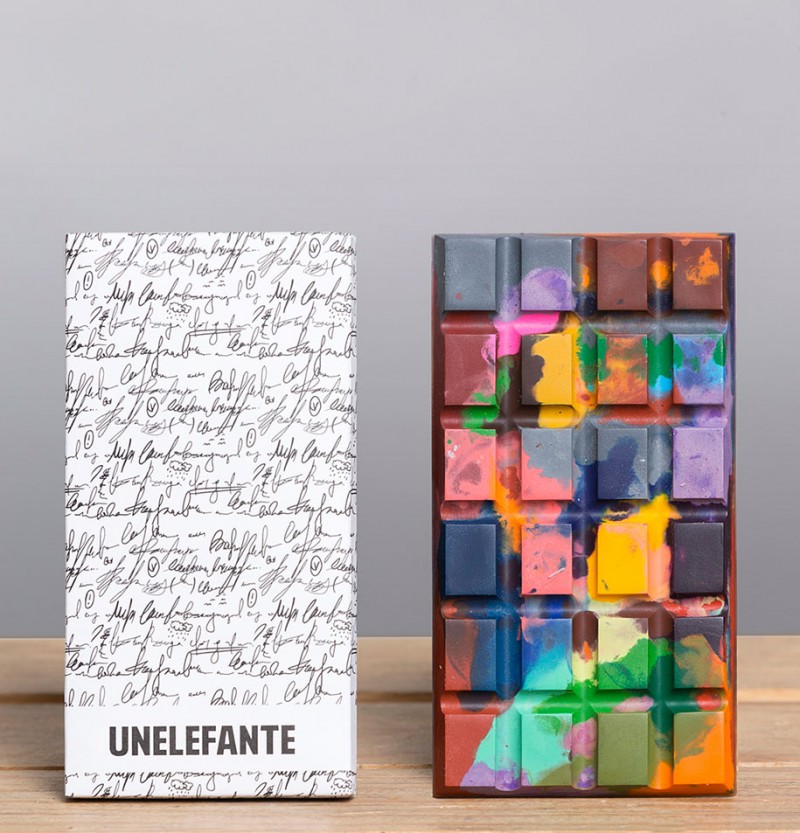 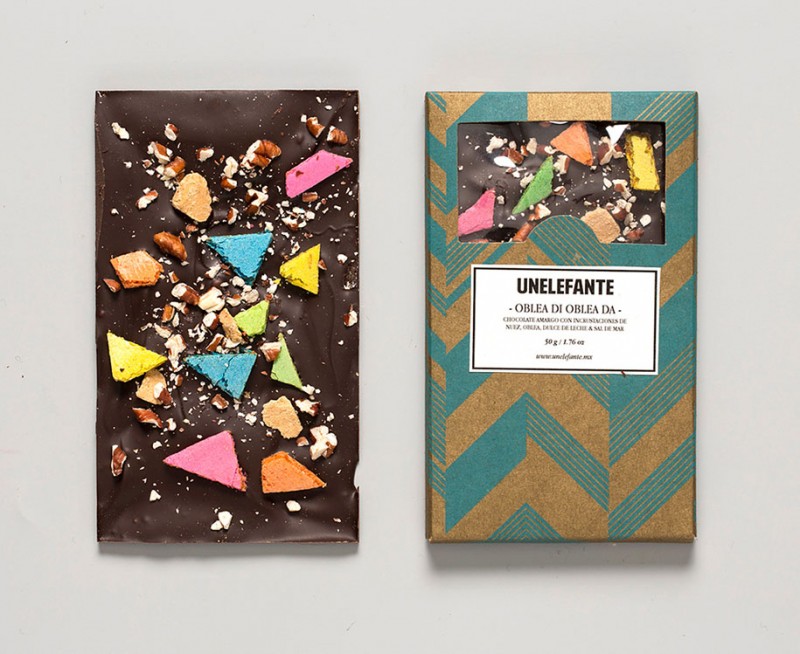 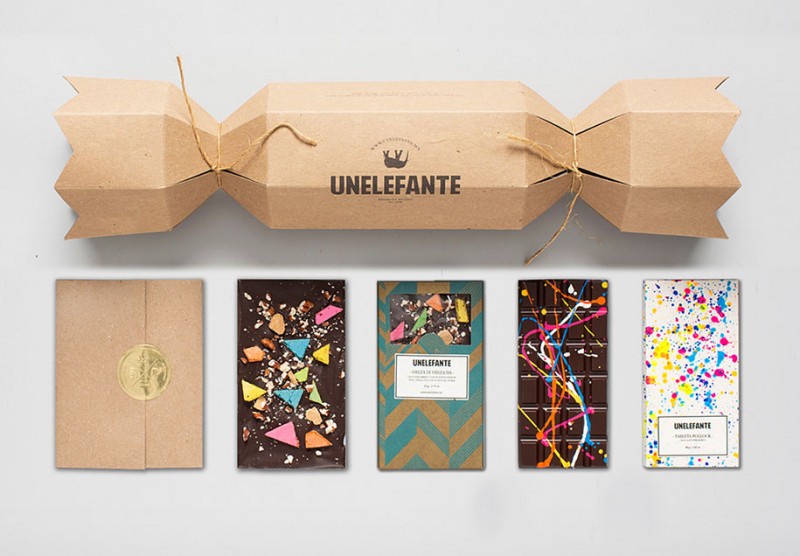