Photographer Sandro Giordano created a darkly humorous photo series called “In Extremis (Bodies With No Regret)” that depicts some unfortunate people in the moment as if they have just fallen, in which each one is posed in awkward position and surrounded by their possessions. “Each shot ‘tells’ about worn out characters who, as if a sudden black-out of mind and body took over, let themselves crash with no attempt to save themselves, unable, because of the fatigue of the everyday ‘representation’ of living, oppressed by ‘appearance’ instead of simply ‘existing’,” the photographer said. 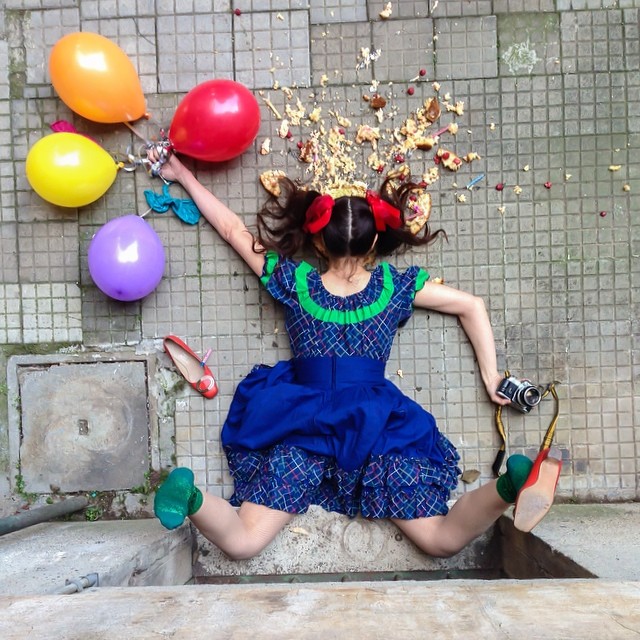 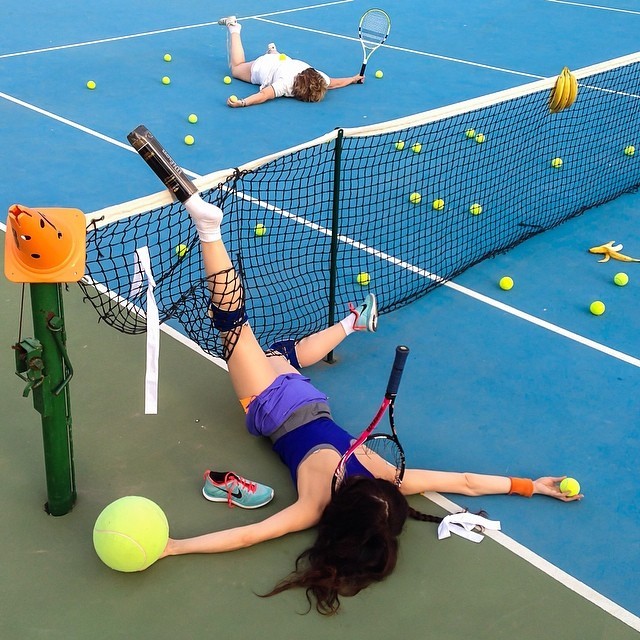 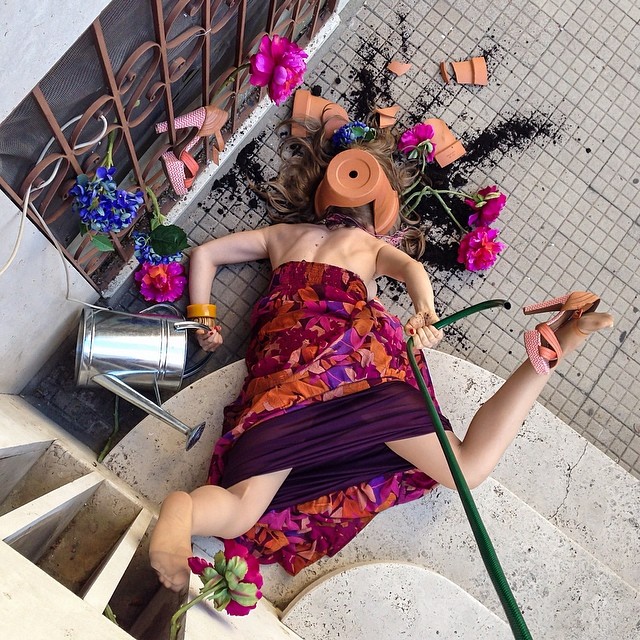 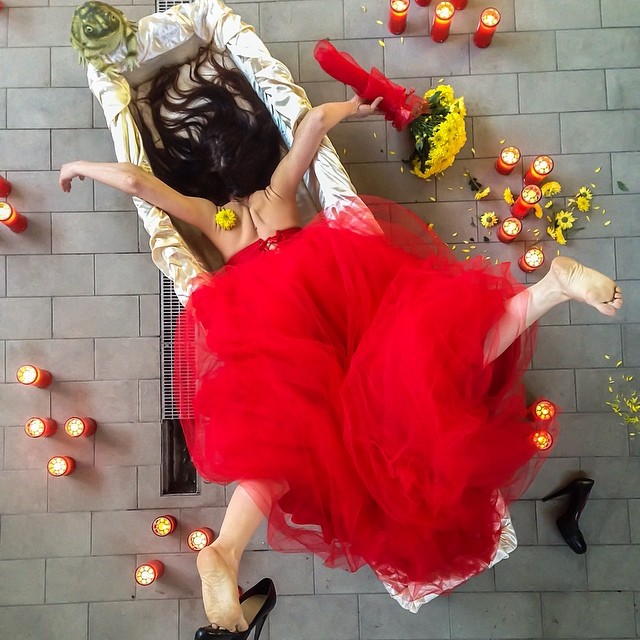 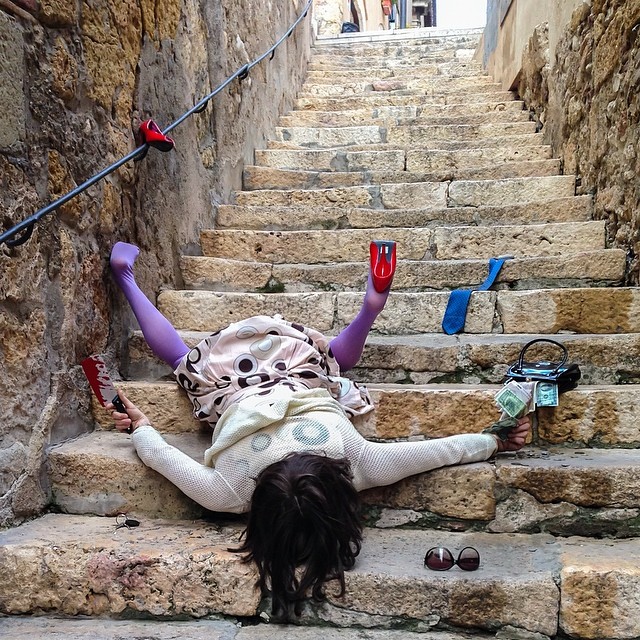 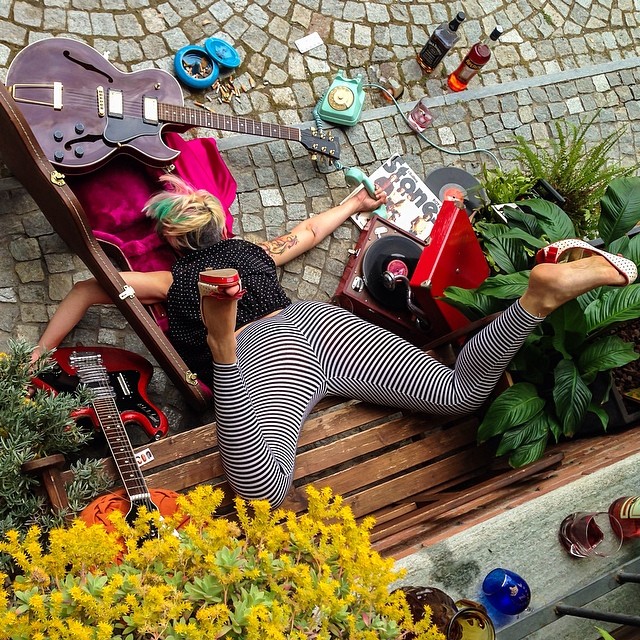 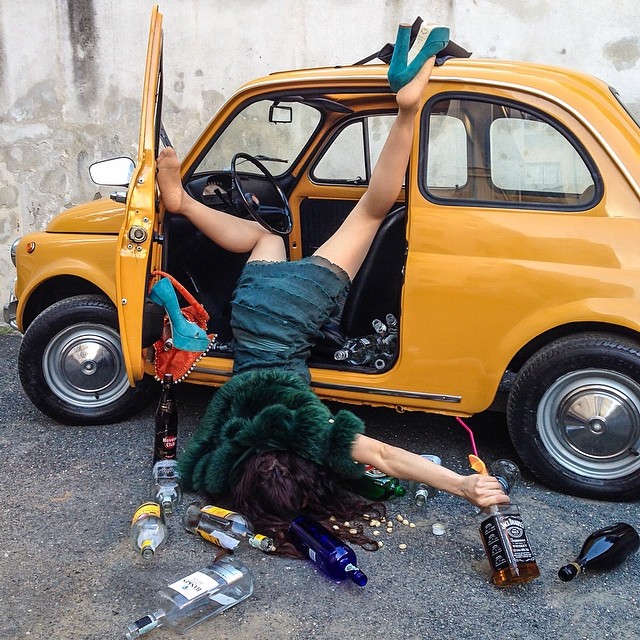 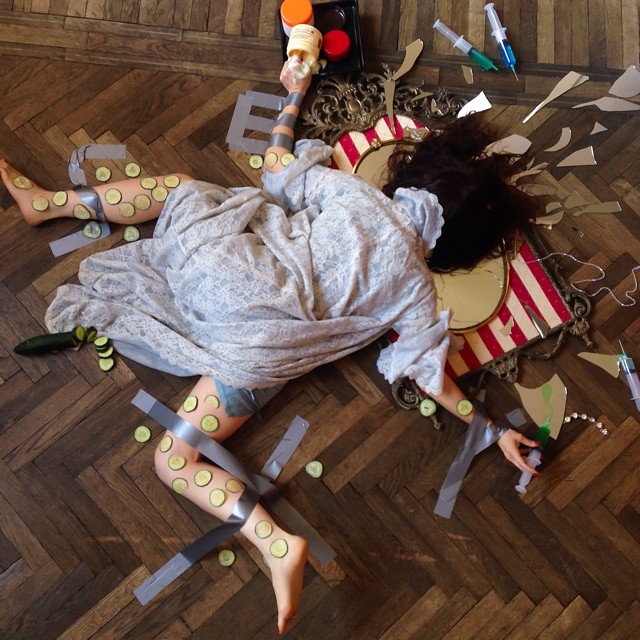 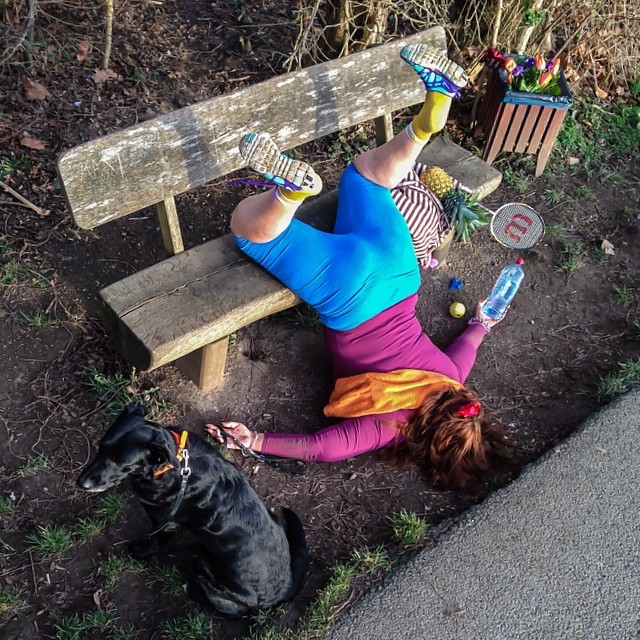 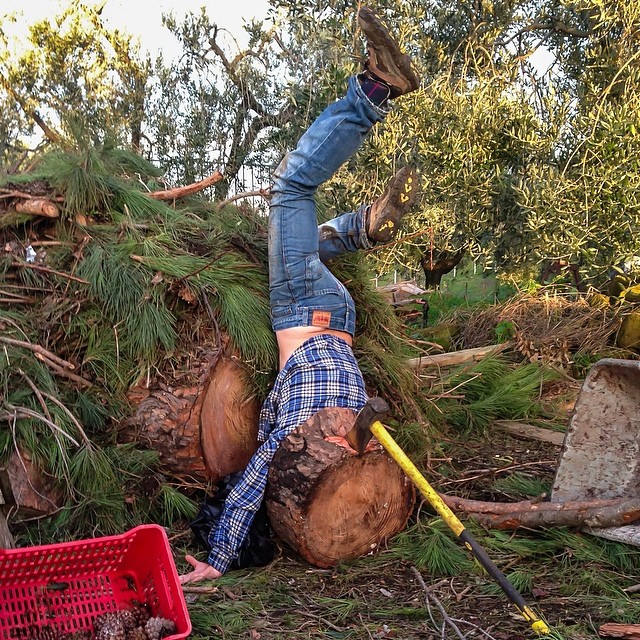 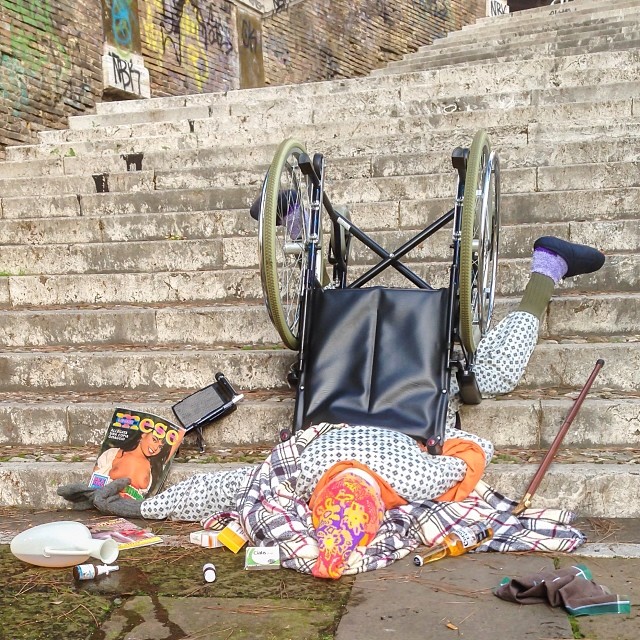 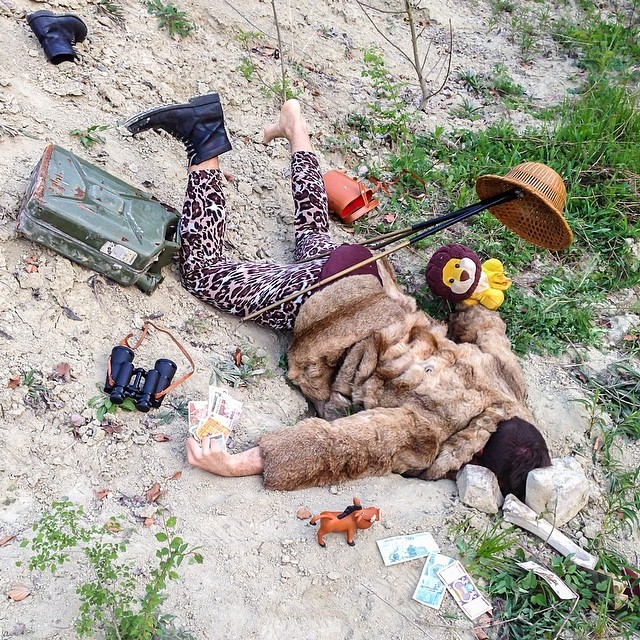 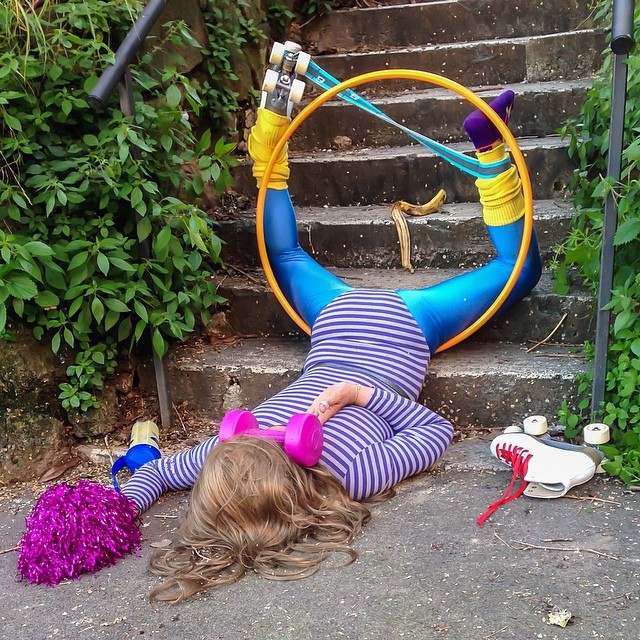 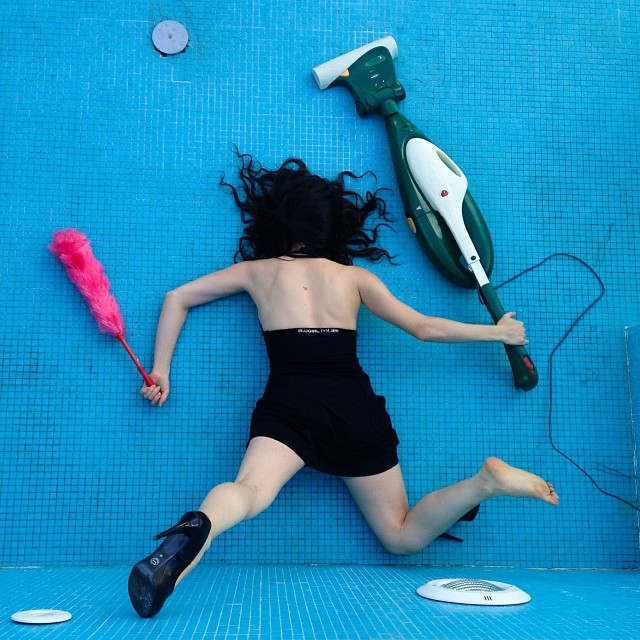 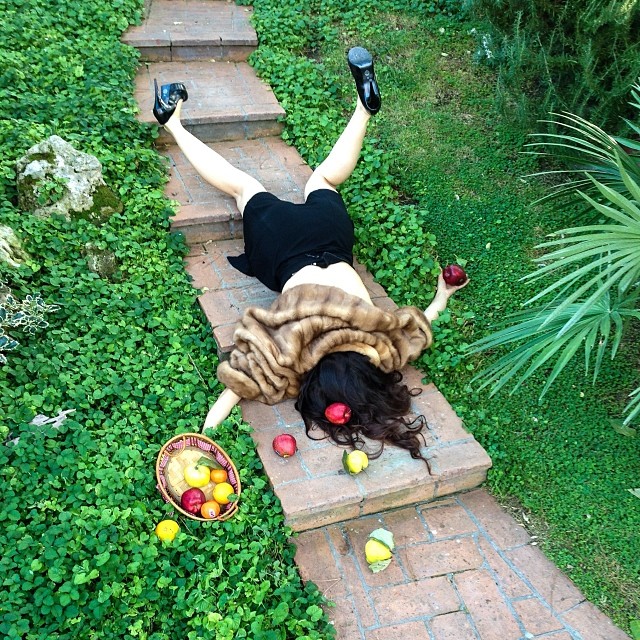 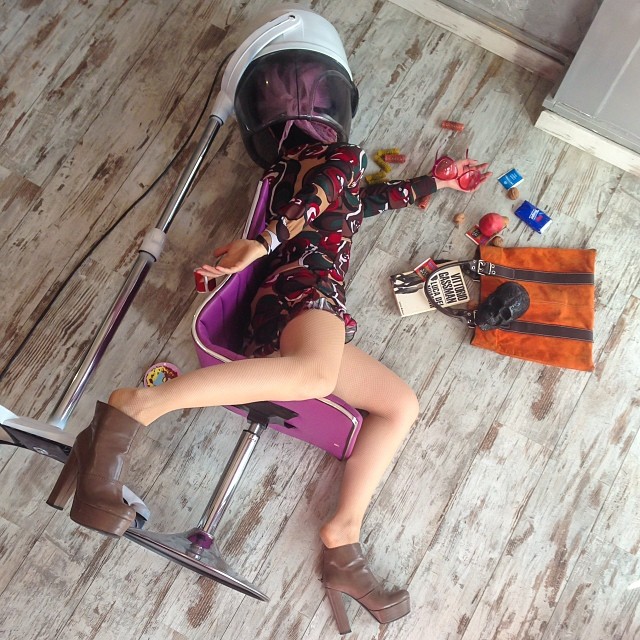 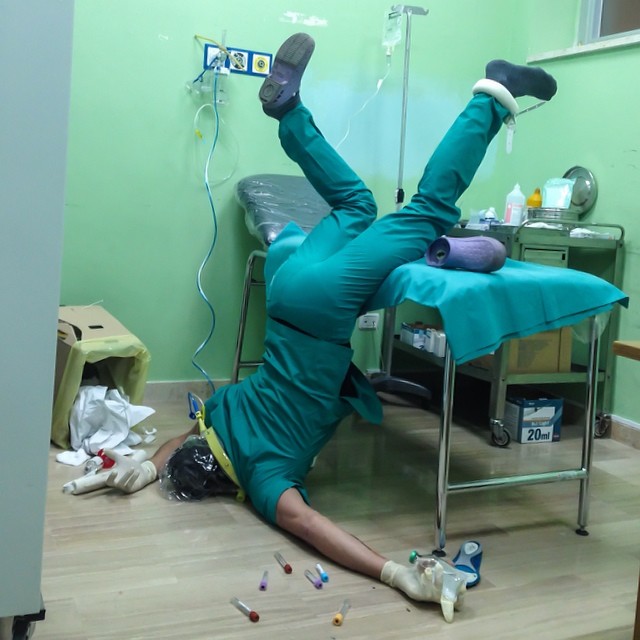 Adorable engagement-style photography of elderly couples
Glow worms emit a phosphorescent light that turns underground caves into starry night
Rare photographs of a pod of sleeping sperm whales in the Caribbean Sea
Impressive photo shoot of contemporary dance art
Wonderful underwater photos captured by a software architect
Stunning moments of an angry lion aggressively jumped towards photographer to attack him
Virtual images by the Quicktime VR
Photographer took charming pictures through five years to show the beauty of Budapest
Look at these cats who make themselves in such kind of awkward situations
Photo series of Tokyo rush hour commute shot by German photographer Michael Wolf
Moment of a cheetah catching a muddy fish
Artistic and fairytale Portraits of beauty and the beast by Russian photographer
Real Russia in photos shot by photographer Alexander Petrosyan
20 Of The Best Nature Photos Of 2016 From National Geographic Nature Photographer Of The Year Contes...
They belong outside - Take your dogs on adventures in the great outdoors
black humorcomedy photographyfallen peoplefunny photographyfunny photosfunny pictureshilarious photos