Ben Zank, a Brooklyn-based photographer who has an unusual sense of humor, creates a playfully and surreal series of photographs which he shares on Instagram. 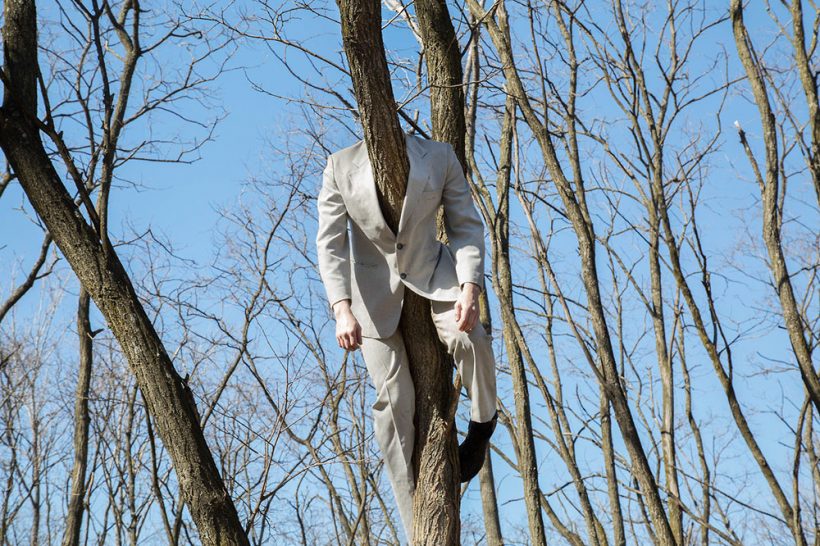 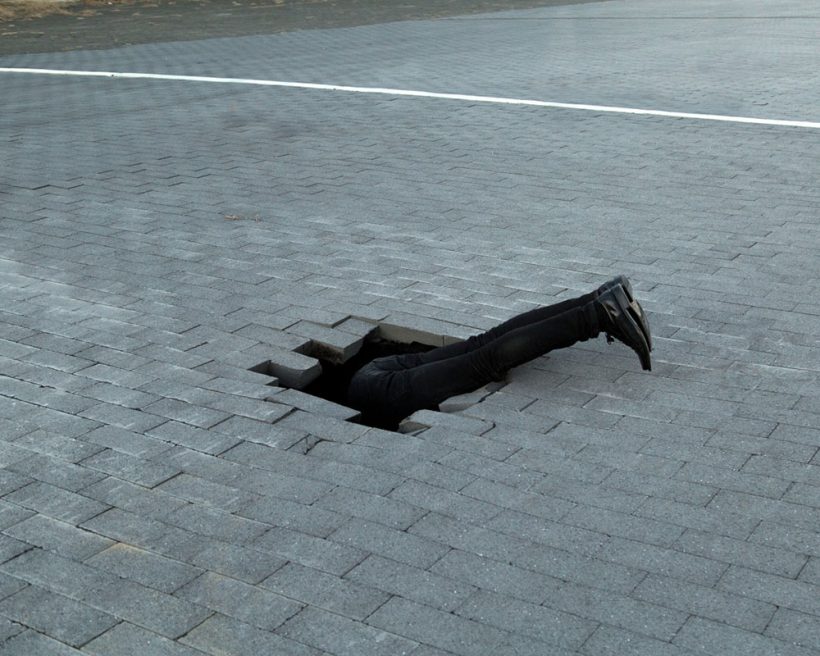 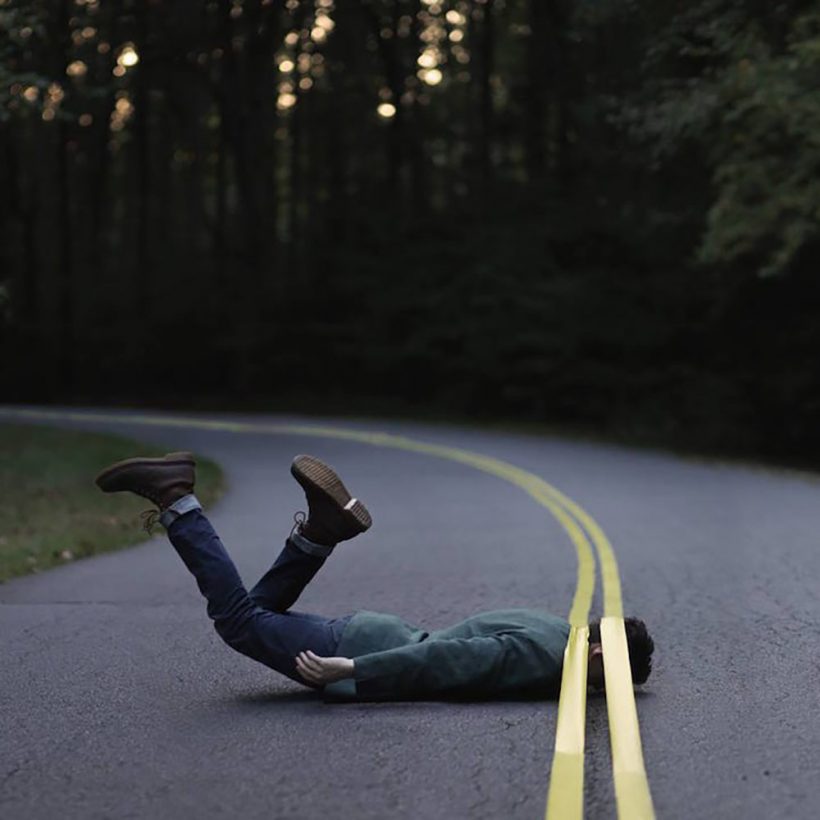 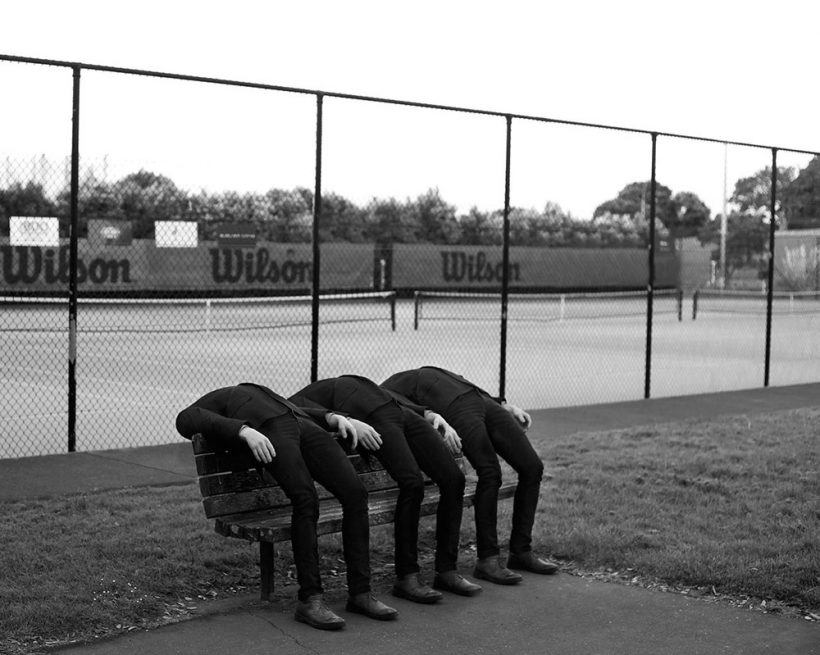 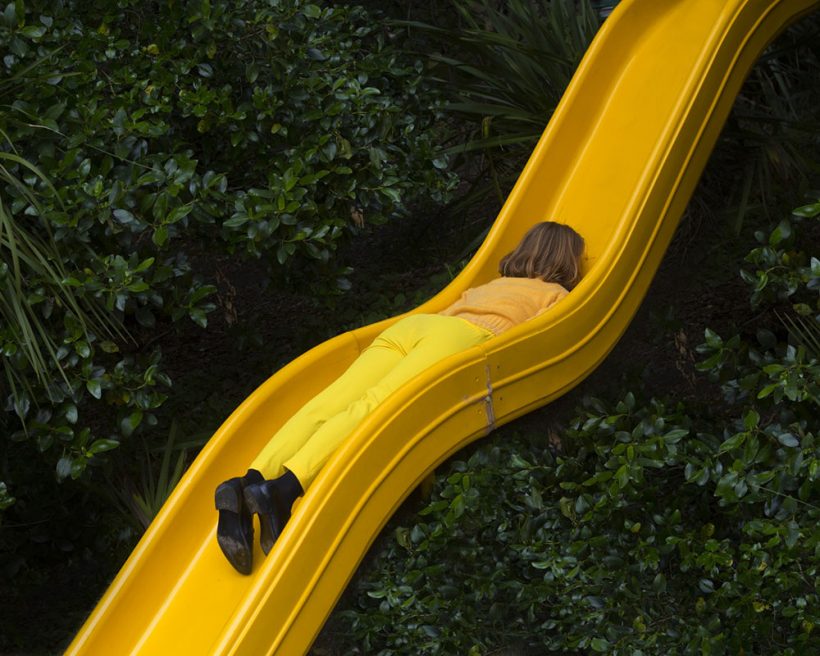 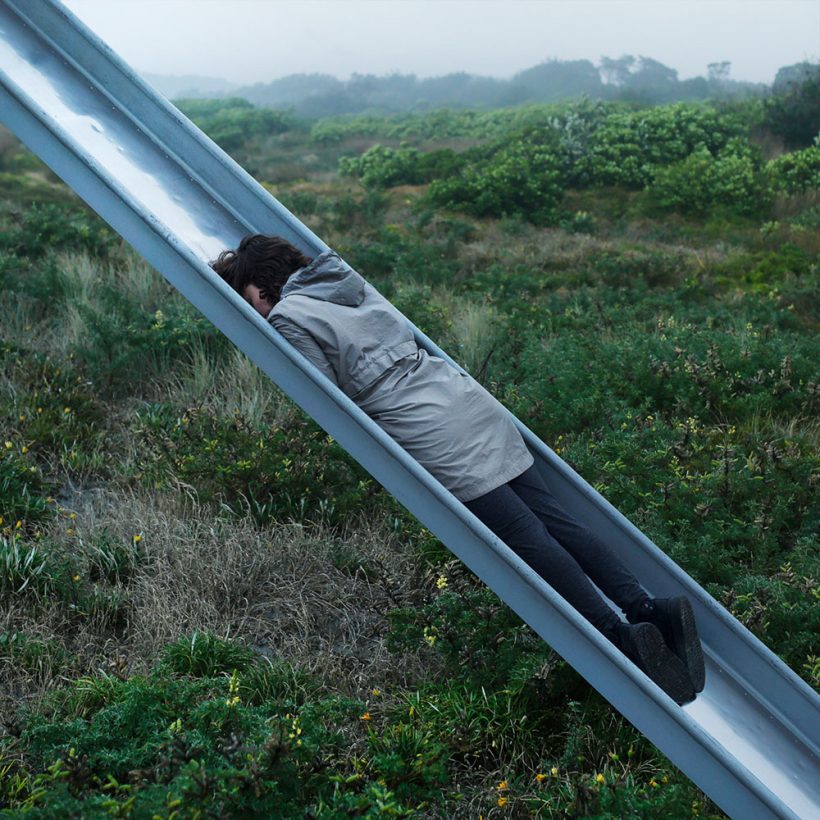 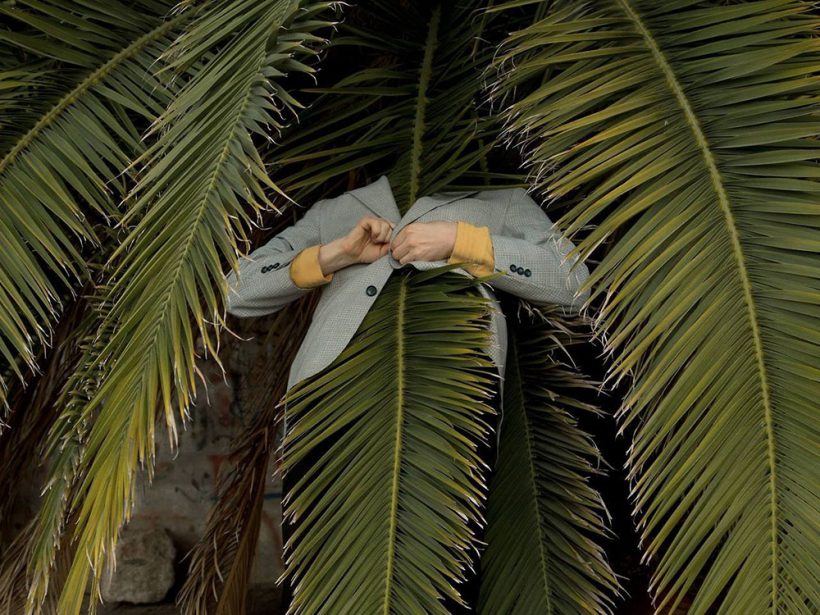 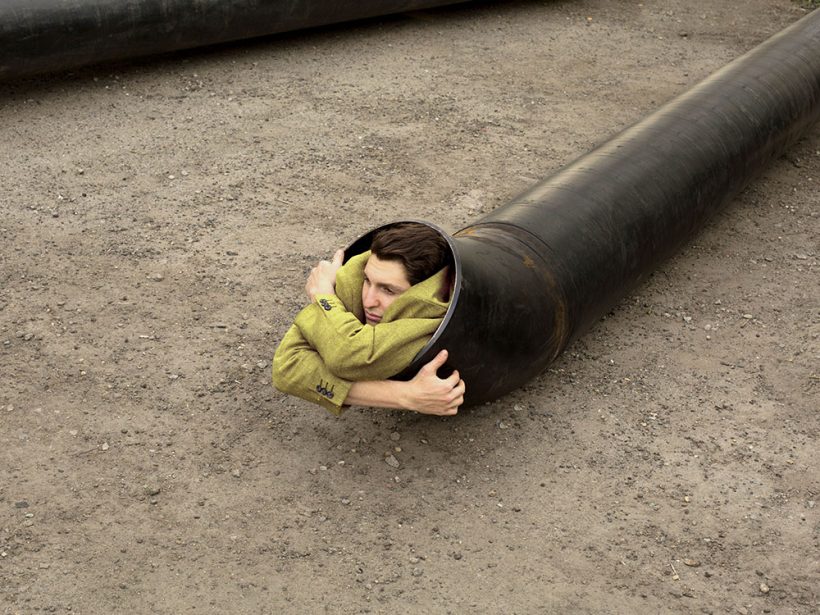