Japanese photographer snowfairy88 posted some behind-the-scenes photos on Twitter to show how his team created spray for the background…the starting position, the run, the take-off, and the entry…Perfect! 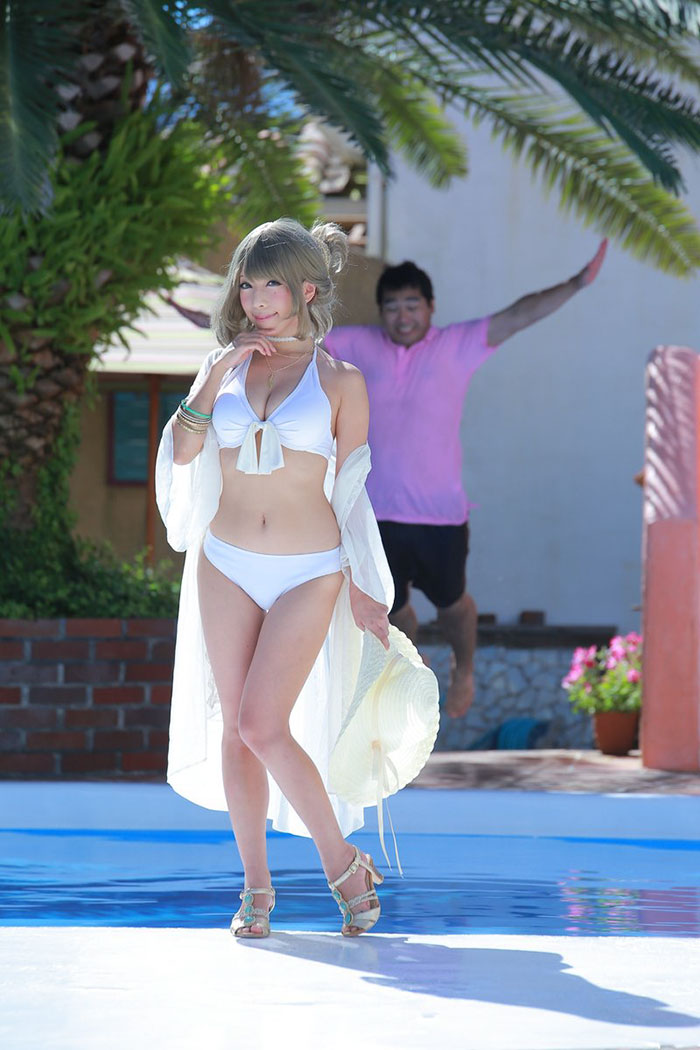 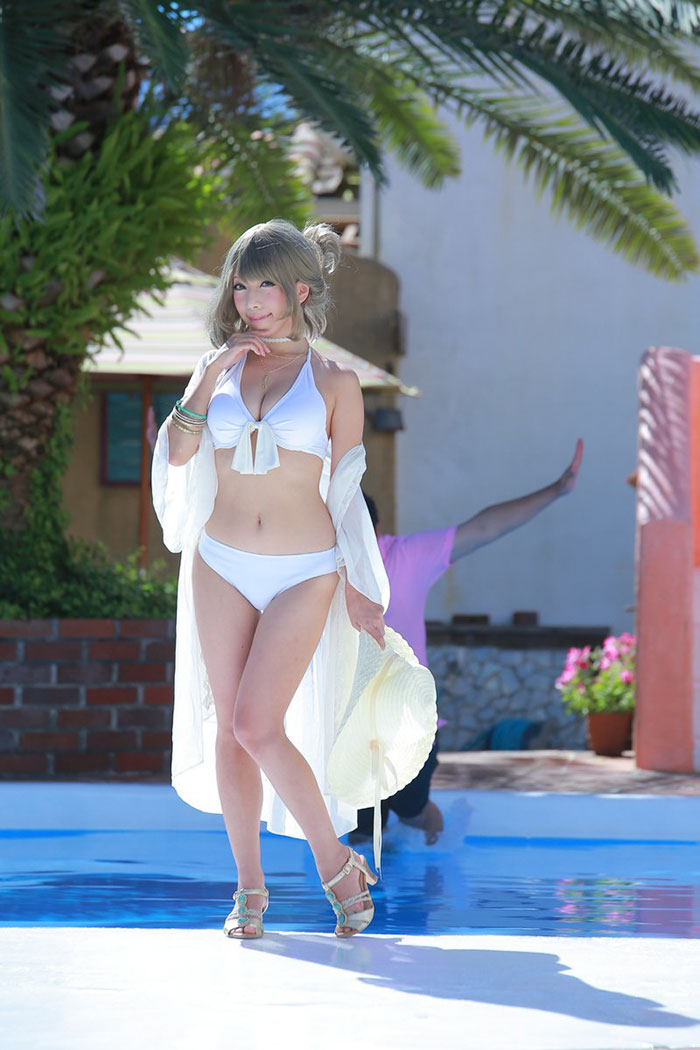 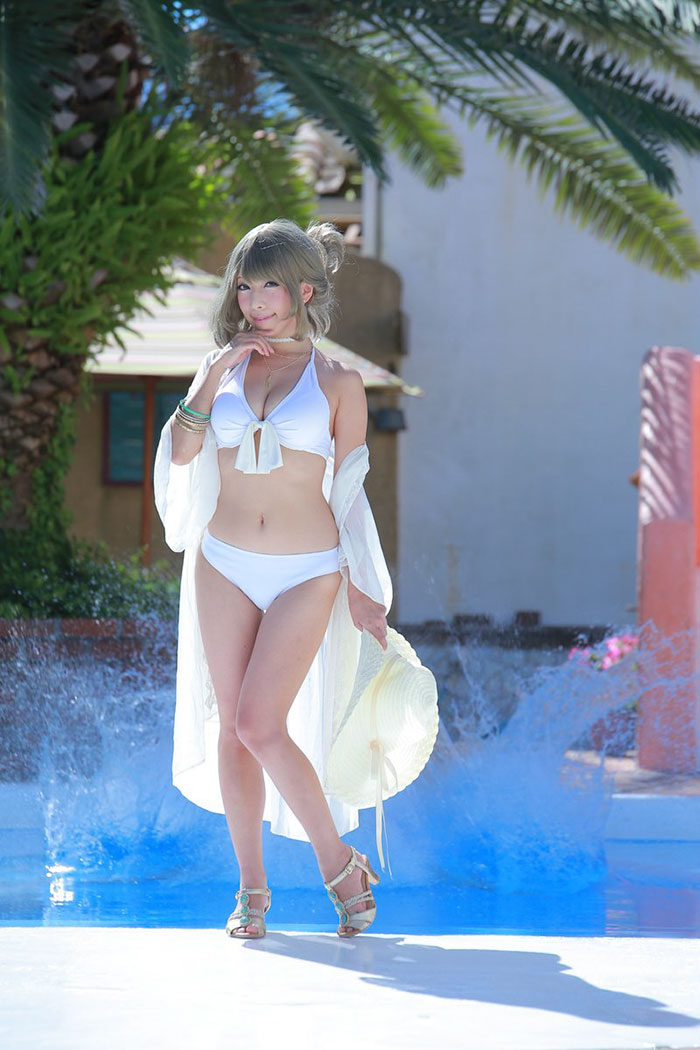 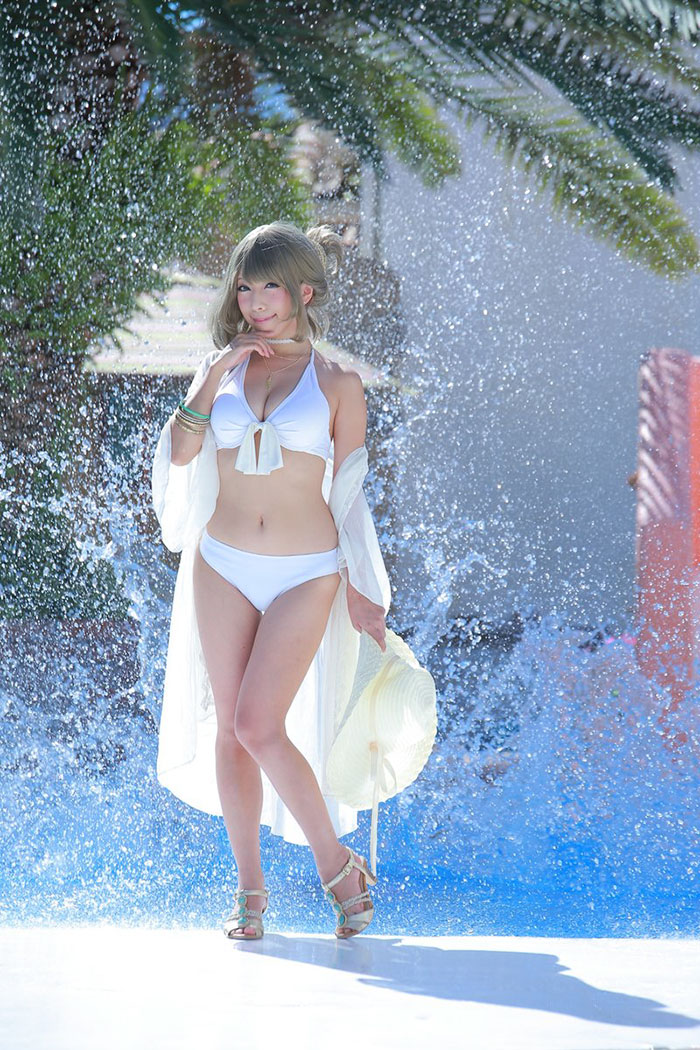 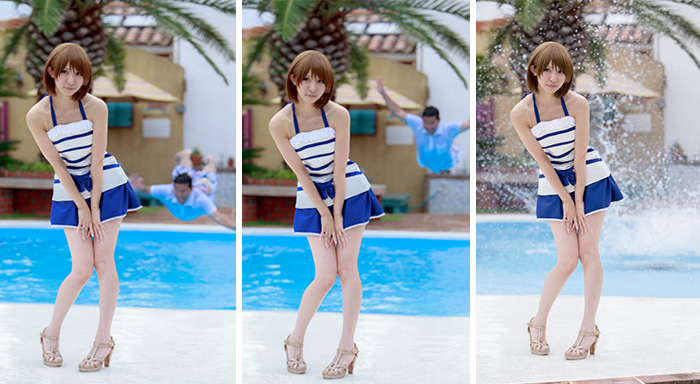 Watch the video below for more~