Stunning beautiful and impressive photos of Asian landscapes and people were shot by Thailand-based photographer Weerapong Chaipuck, he worked in medical profession before retirement, and thereafter set about his new passion for visual art to his sensitive eye for beauty. 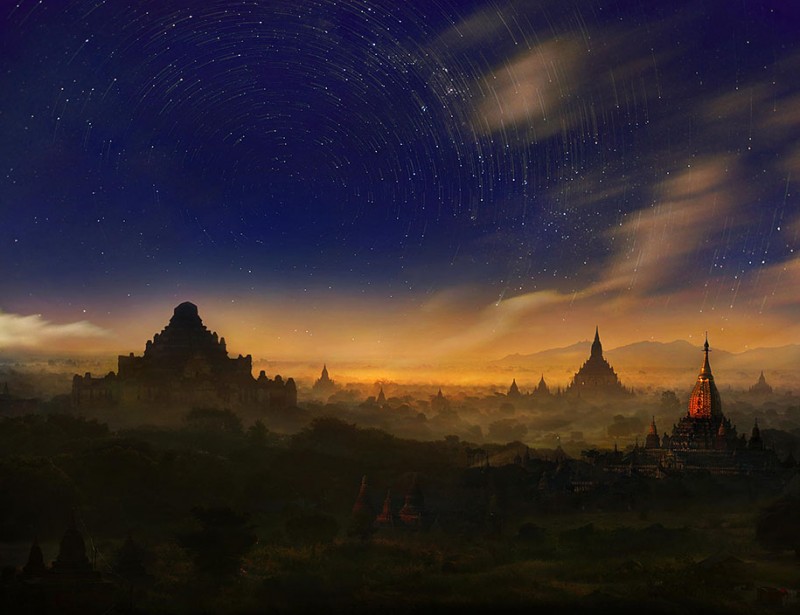 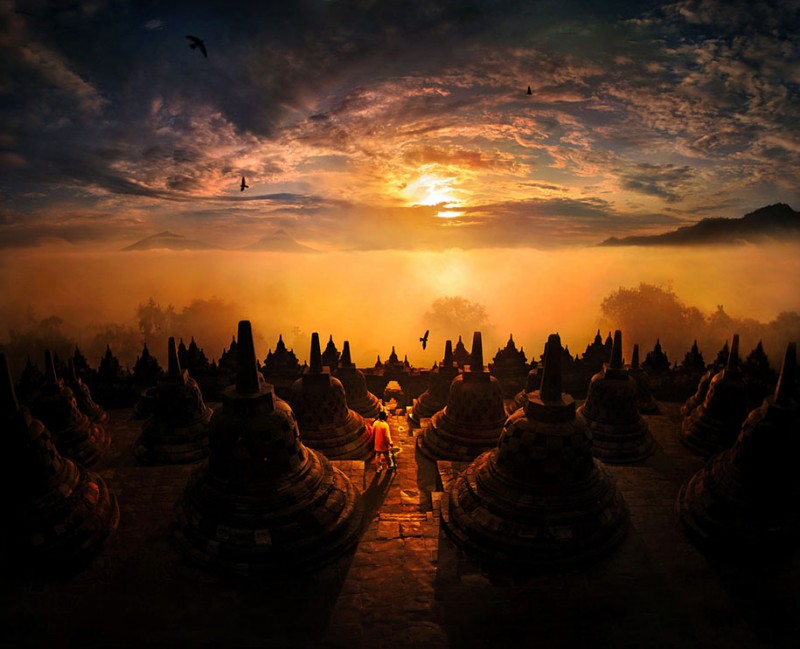 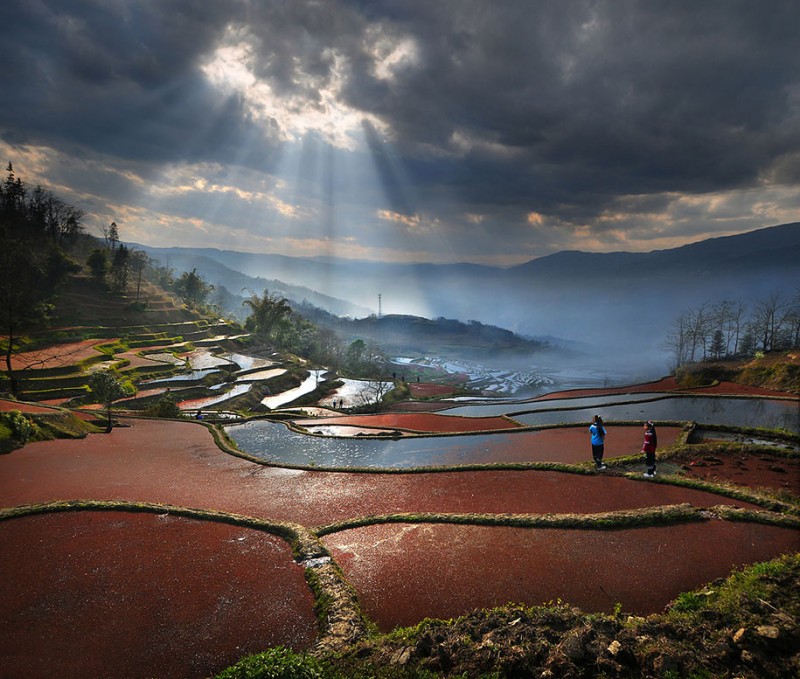 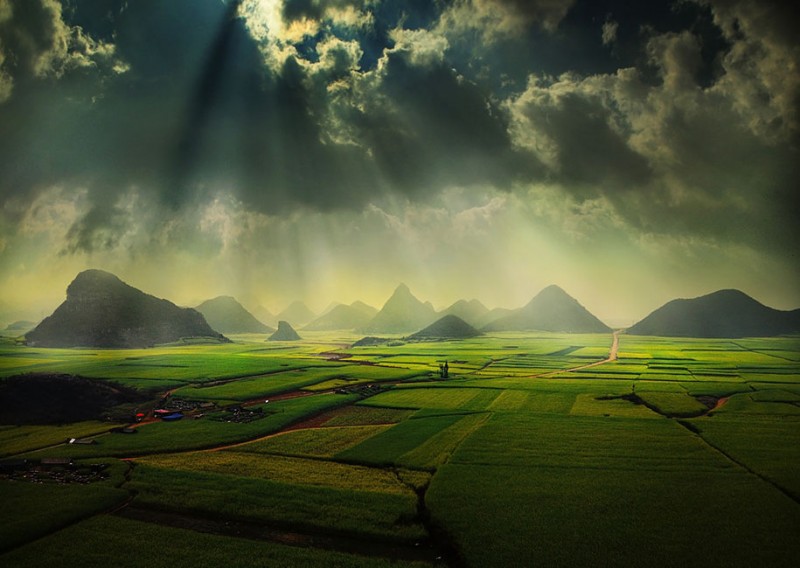 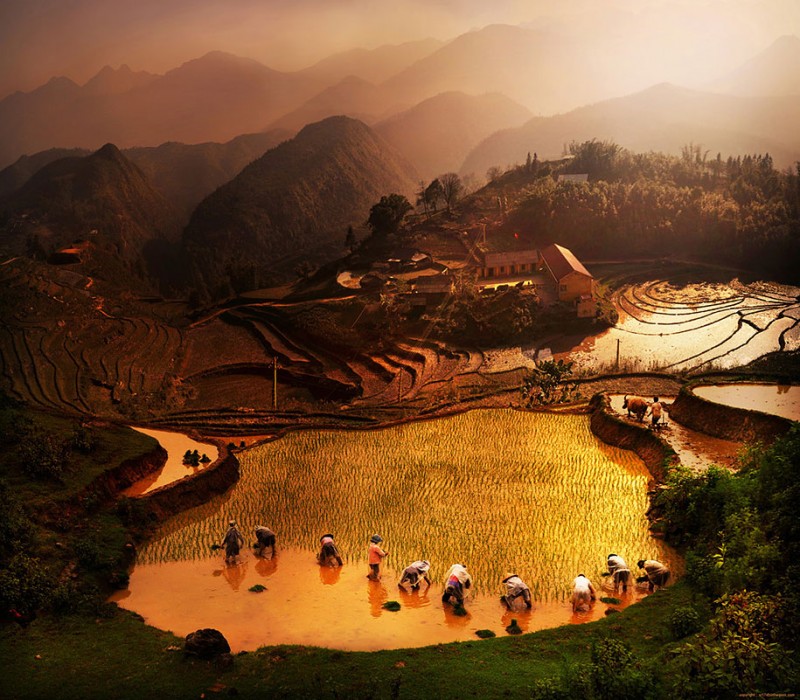 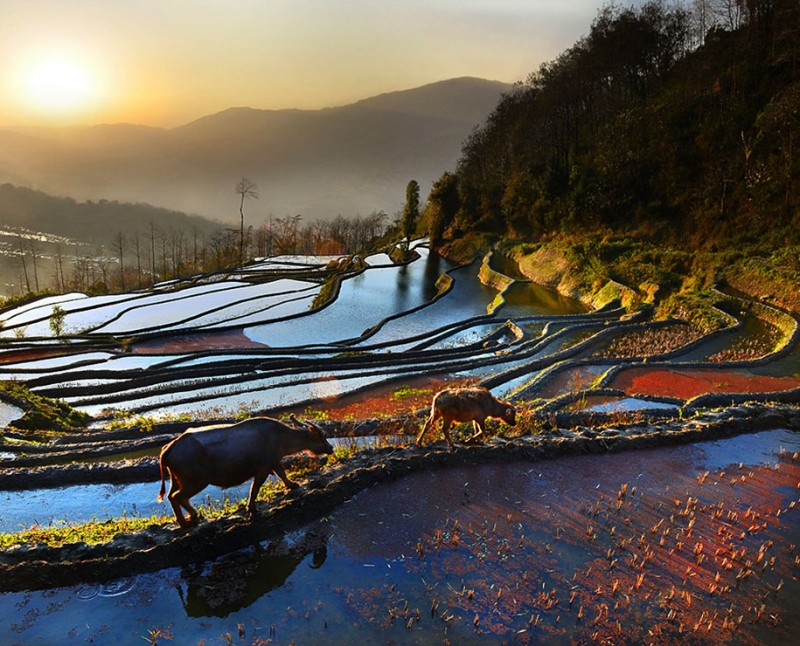 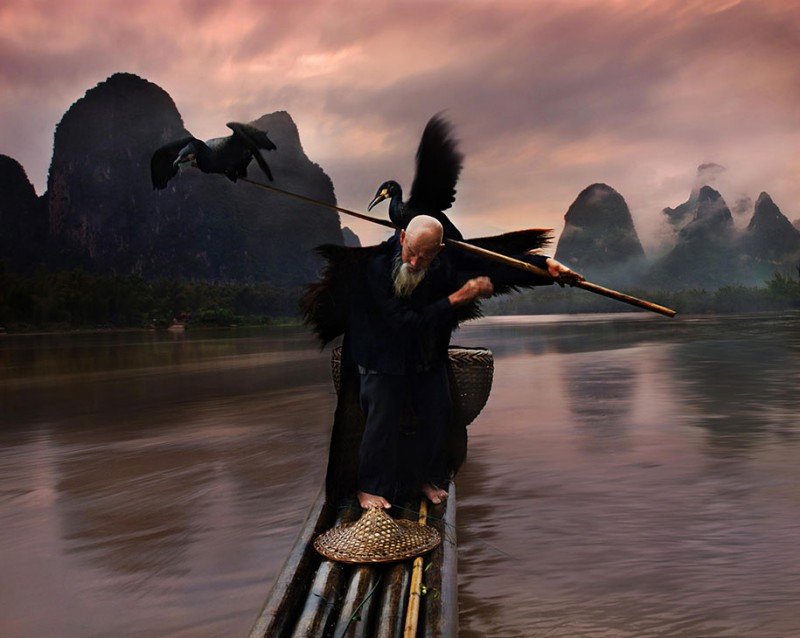 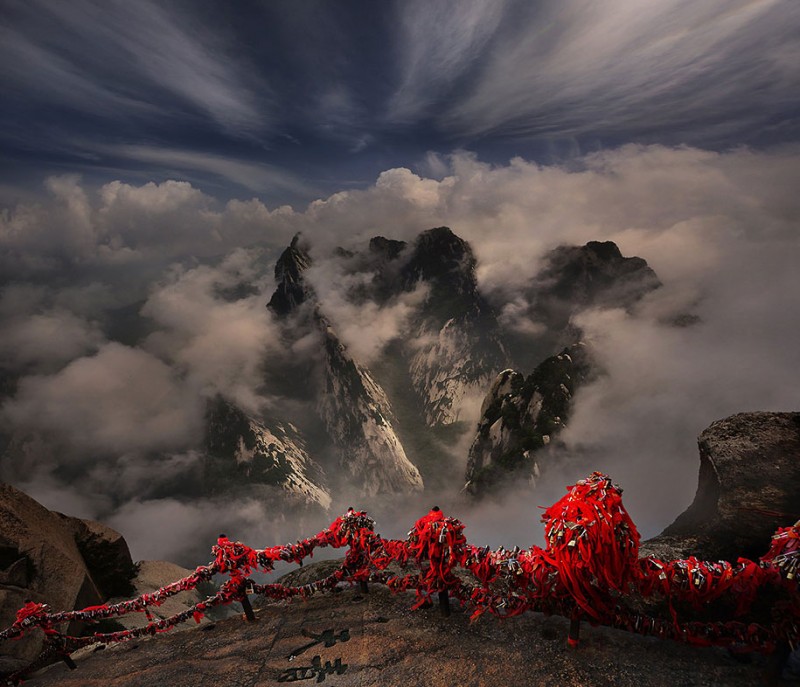 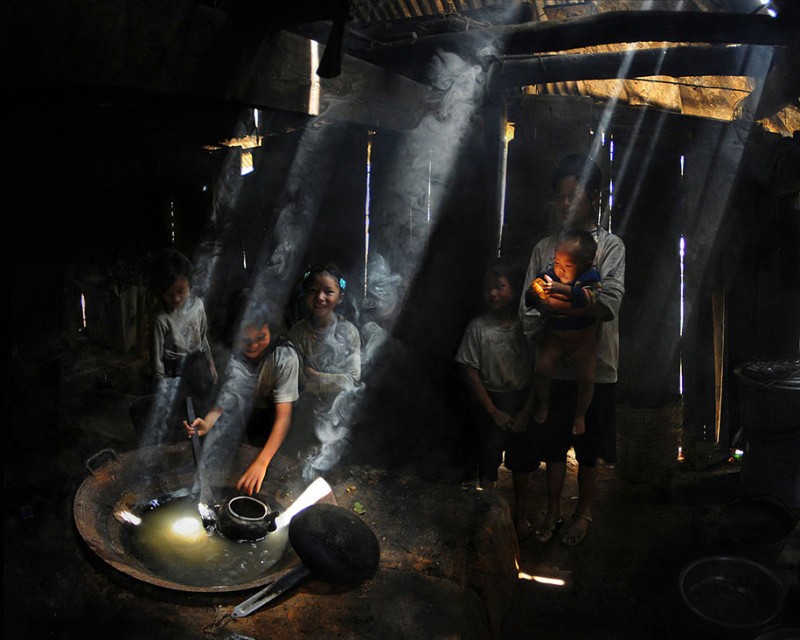 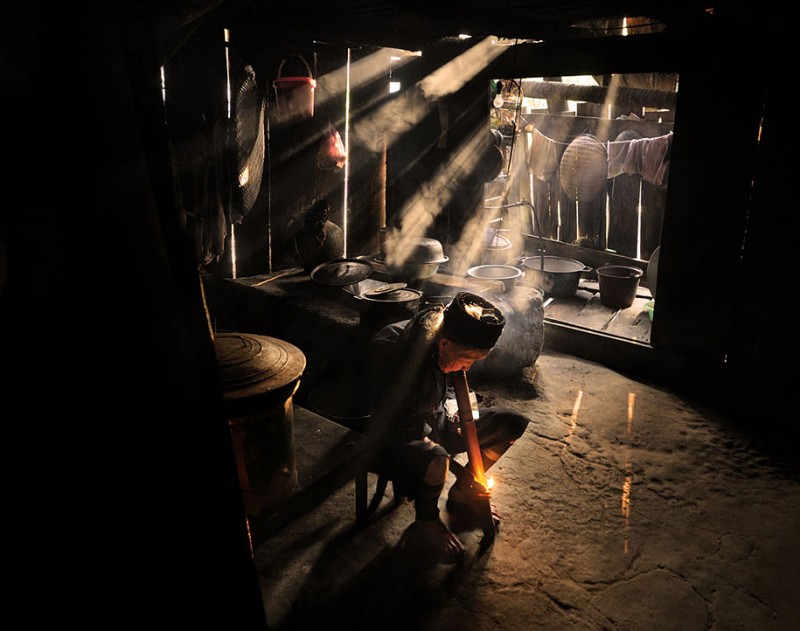 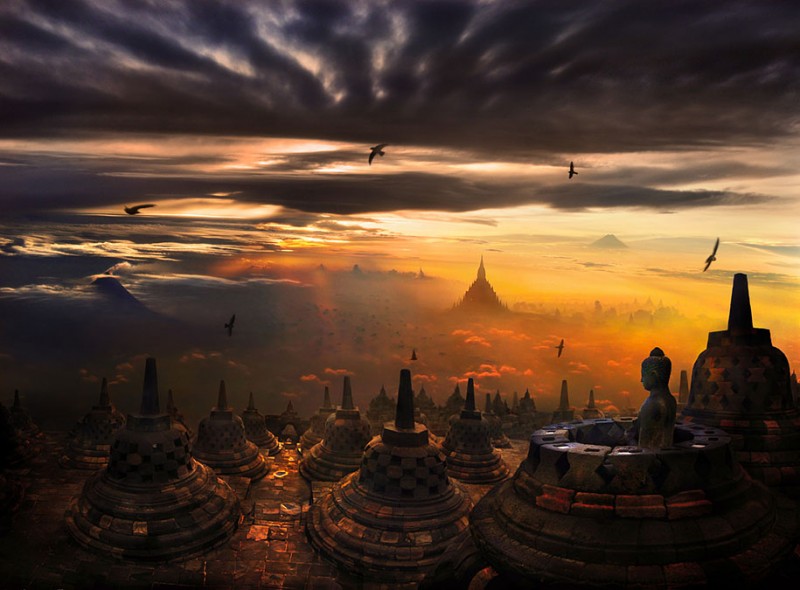 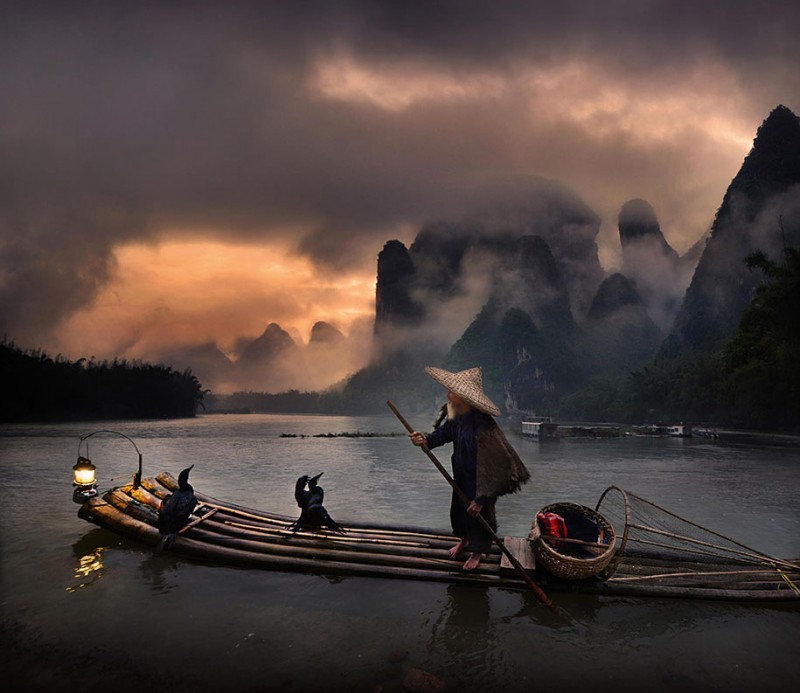