This keyless bicycle lock named Bitlock is a great product for the area where thieves run rampant. The Bitlock is produced by San Francisco based Mesh Motion Company, by installing application in smart phone, user can walk up to the bike and press the button on Bitlock to unlock or lock by aiming it at its lock. The appropriative app can also track the location of the vehicle (lock), map out riding routes and share location details to friends and family. 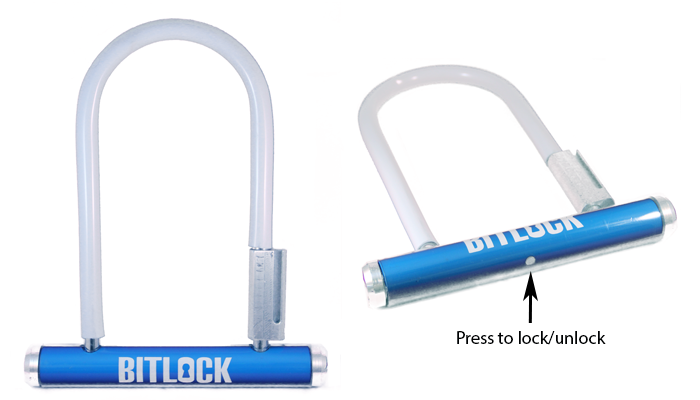 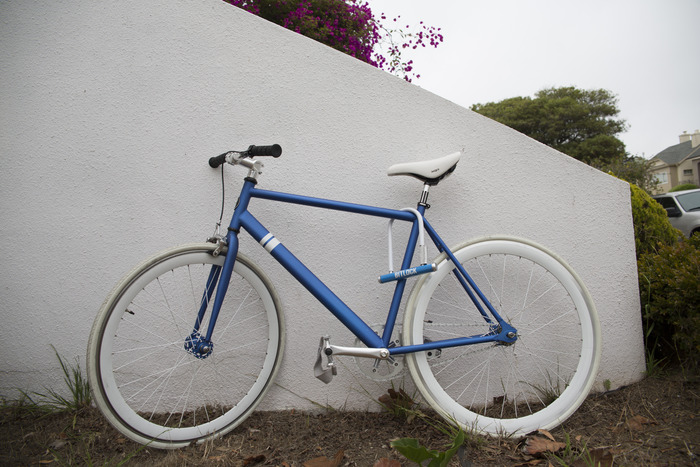 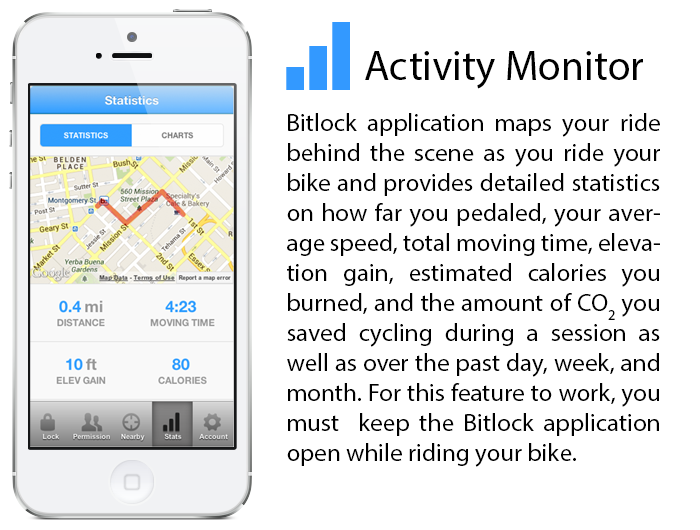 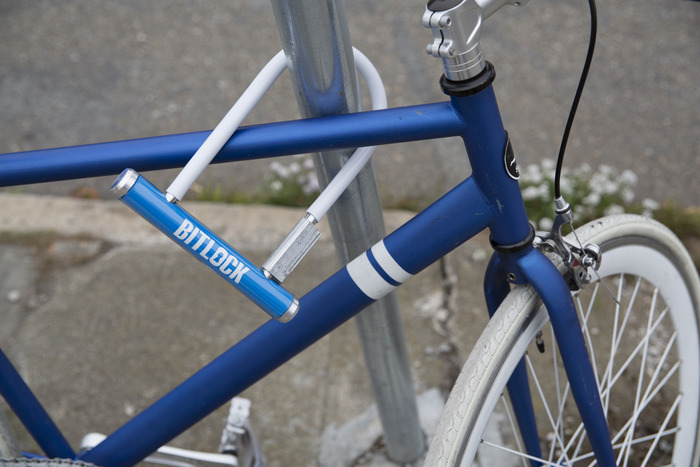 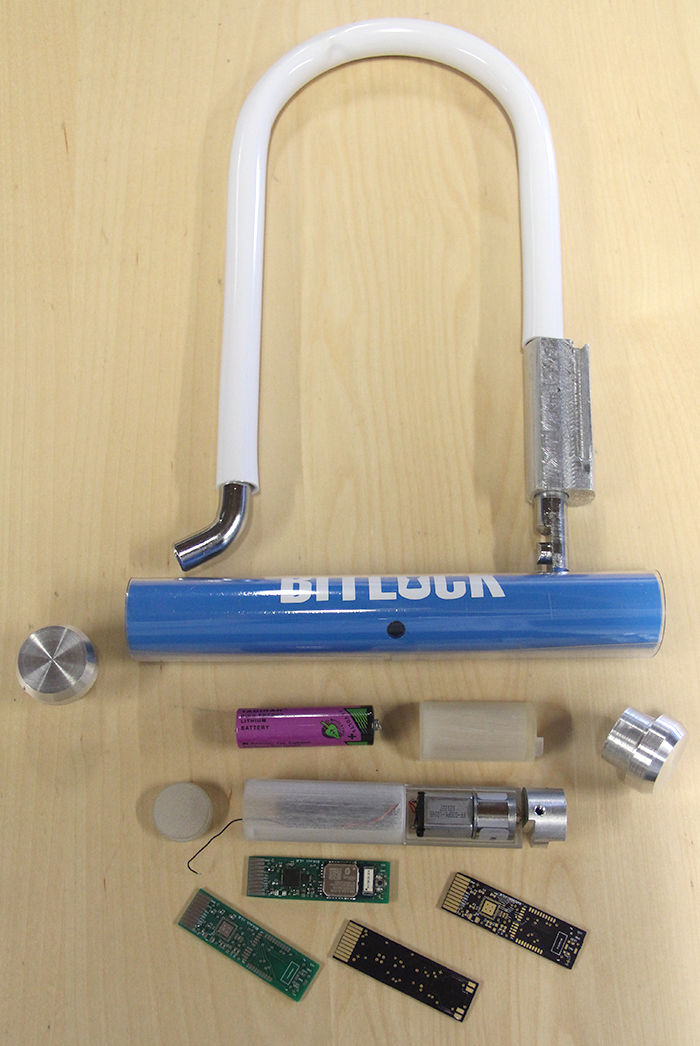 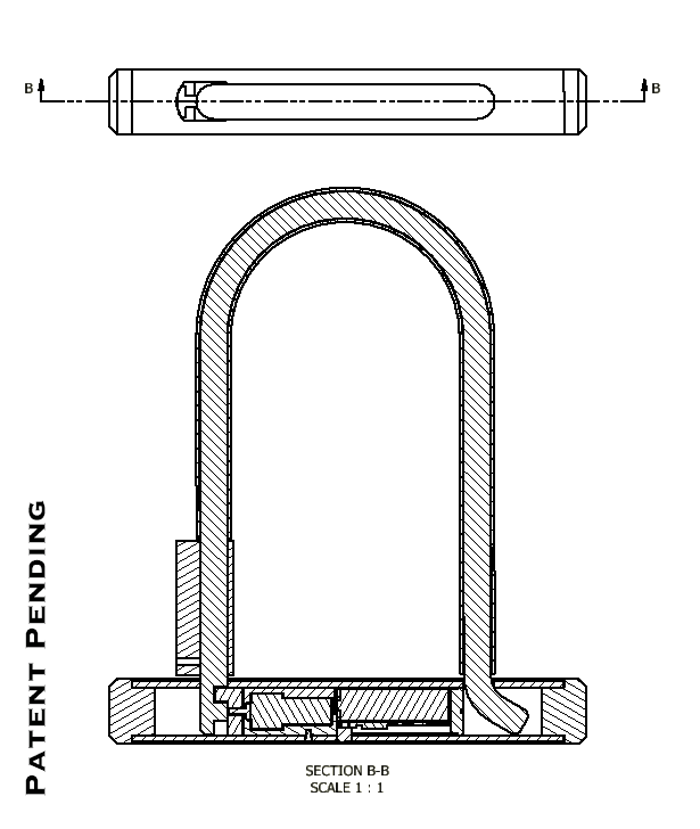