The Foodini 3D Food Printer had been designed by Natural Machines, putting ingredients into the printer, which can print fresh burgers, cookies, and pizza layer by layer, as to taste, reputed to be delicious. 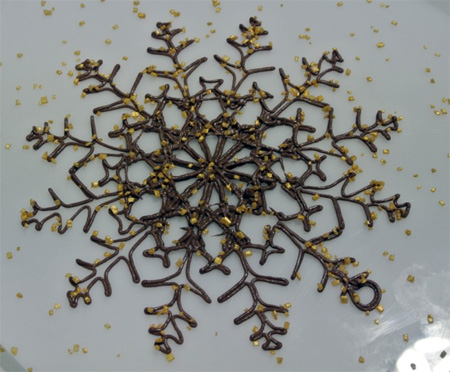 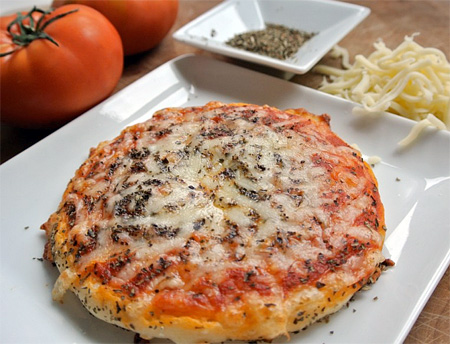 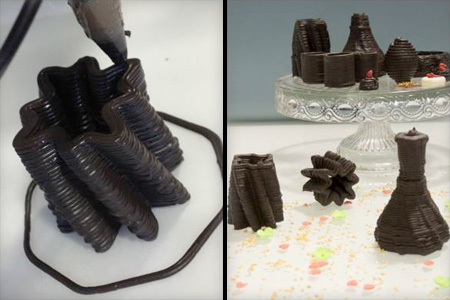 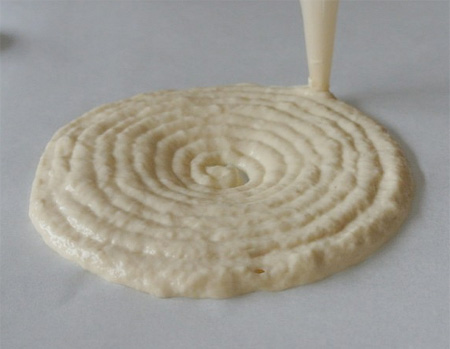 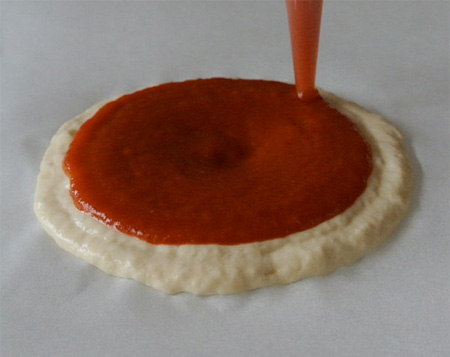 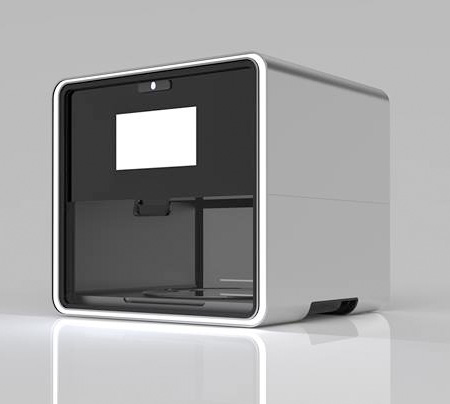 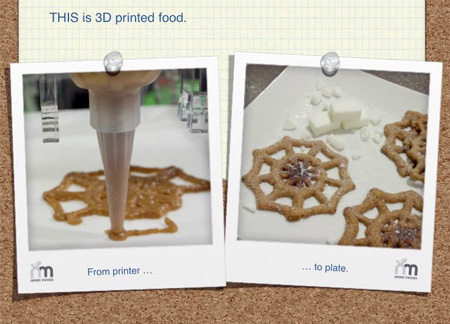 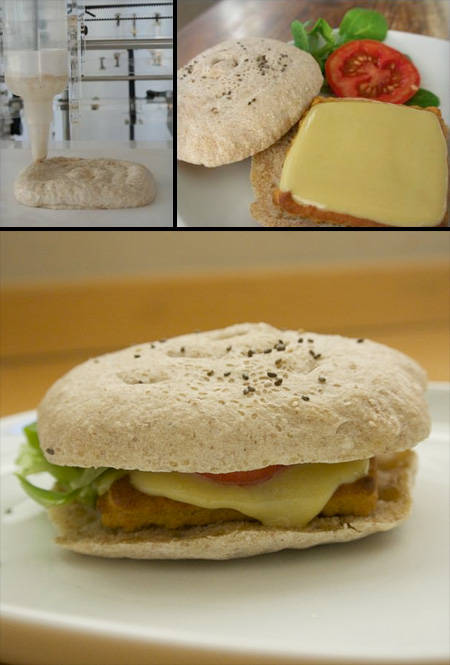