Created by Japanese designer Ken Kawamoto, Tempescope is a digital box connected to the Internet on your table that can tell you the weather for tomorrow in visual representation by transforming meteorological predictions like sun and rain, lightning and clouds. 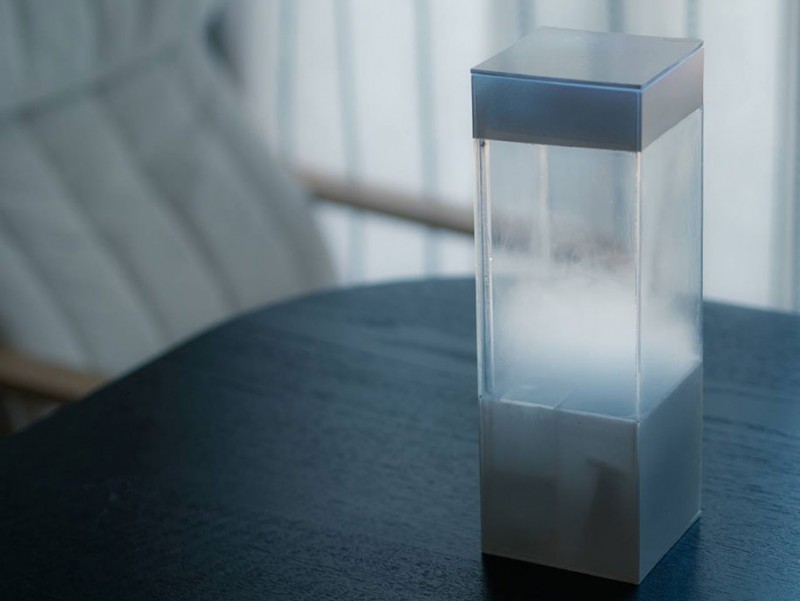 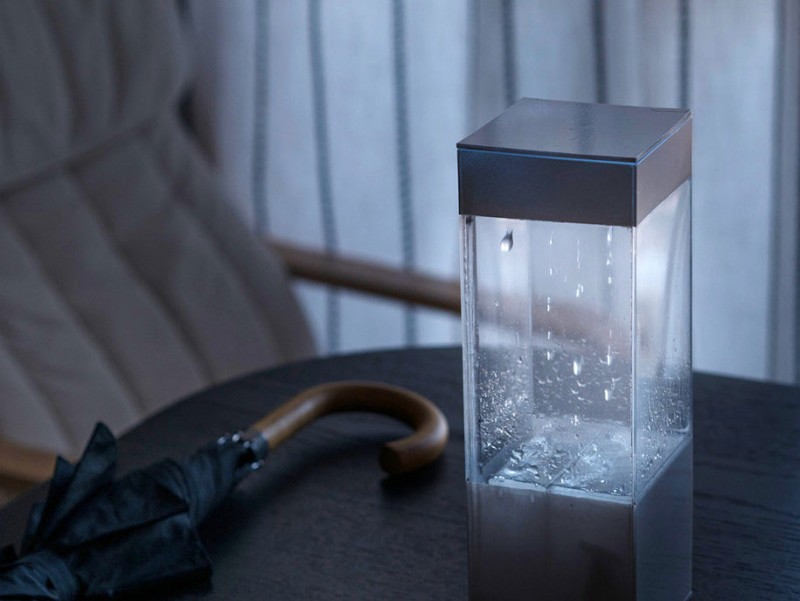 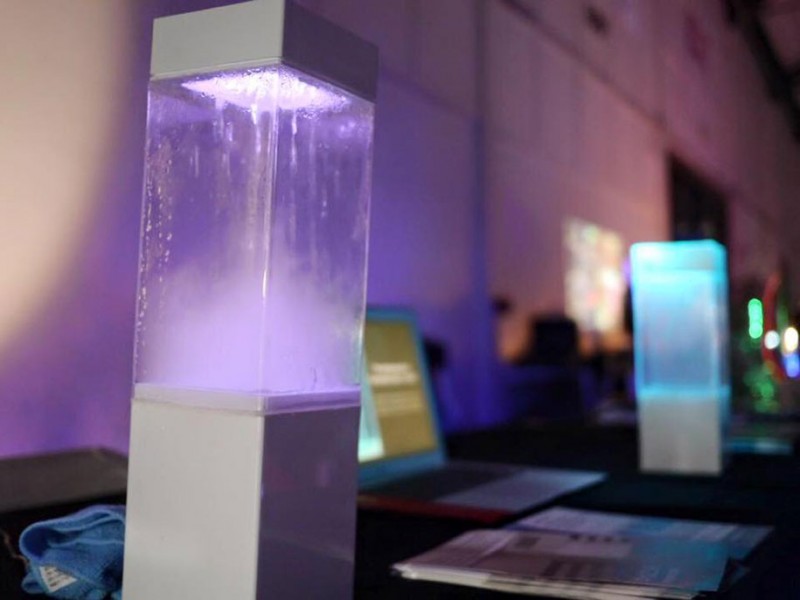 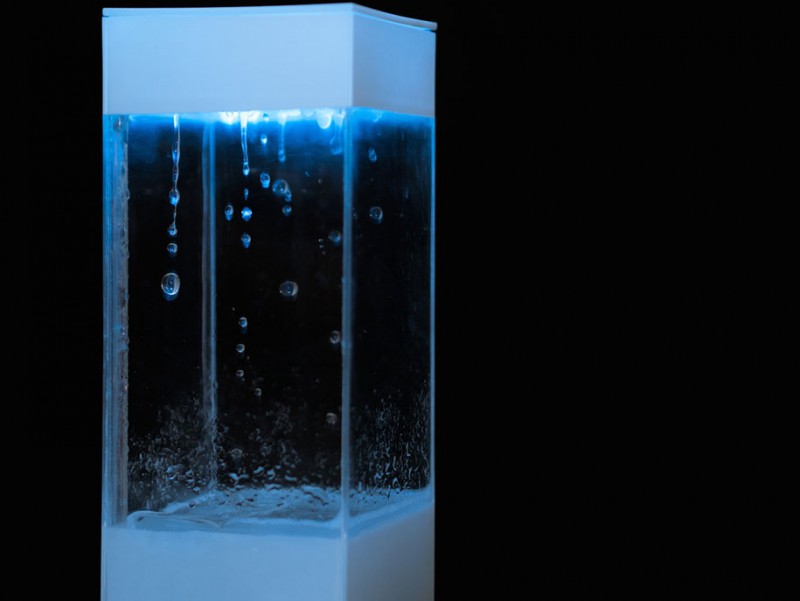 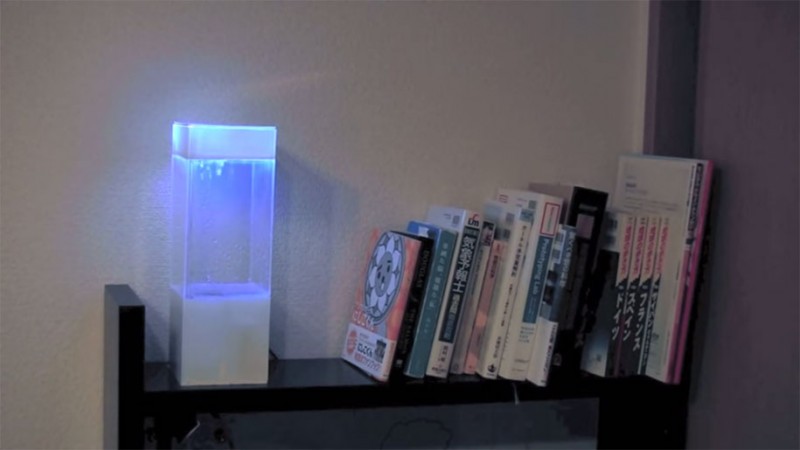 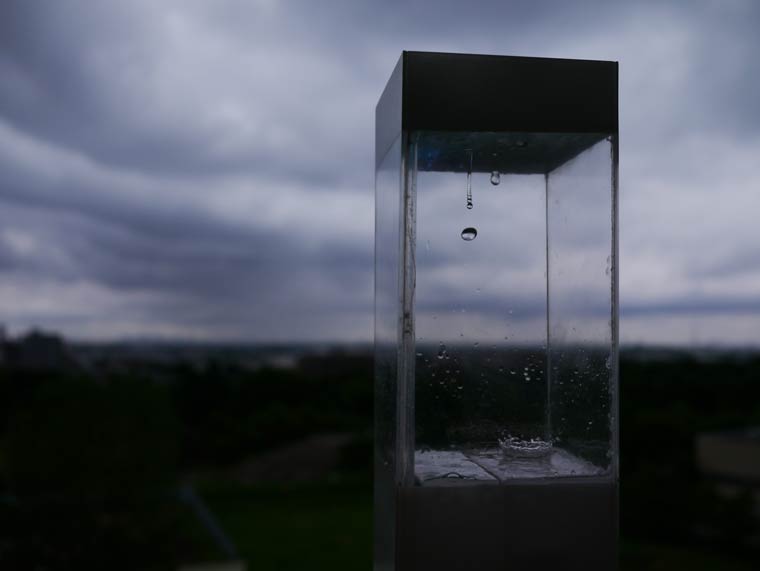