The Kodak Ektra is a special photography-based smartphone designed for photographers, a unification of latest technology with Kodak’s 128 years legacy in photography, even a professional photographer will love this gadget. “Ektra has a 21-megapixel fast focus camera sensor as well as a 13-megapixel front-facing camera with phase detection auto-focus and a custom-built camera app that features a SLR-style scene selection dial that optimizes the camera for a variety of settings. A manual mode where ISO, focus, exposure, shutter speed, and more can be adjusted…” This handset will allow those people with a passion for photography shoot high quality images what they want. 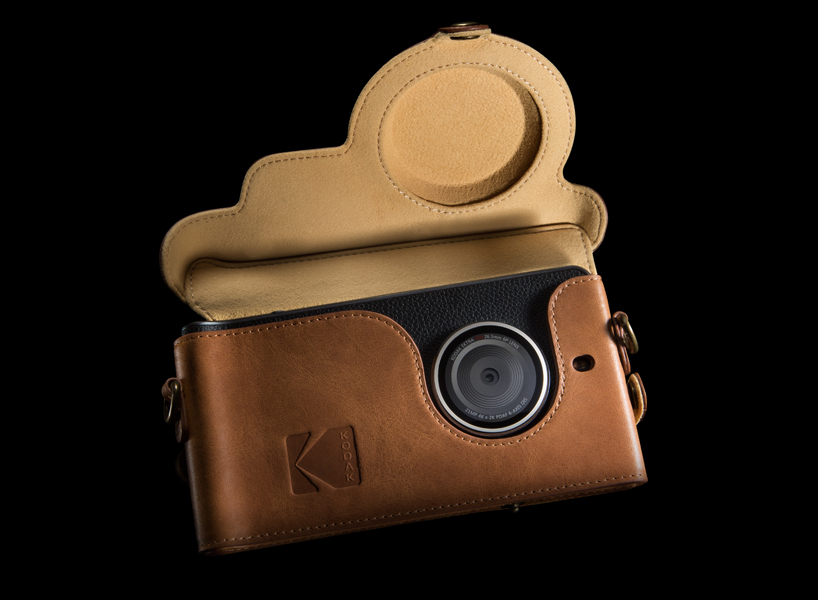 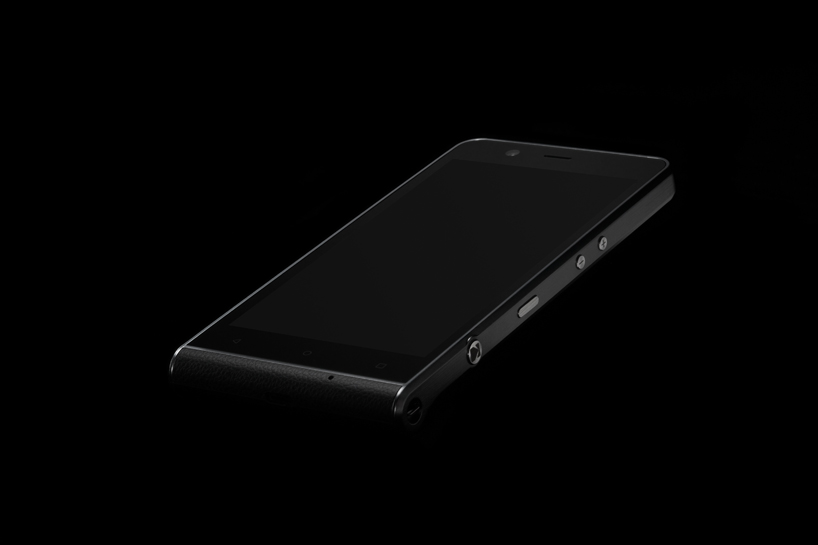 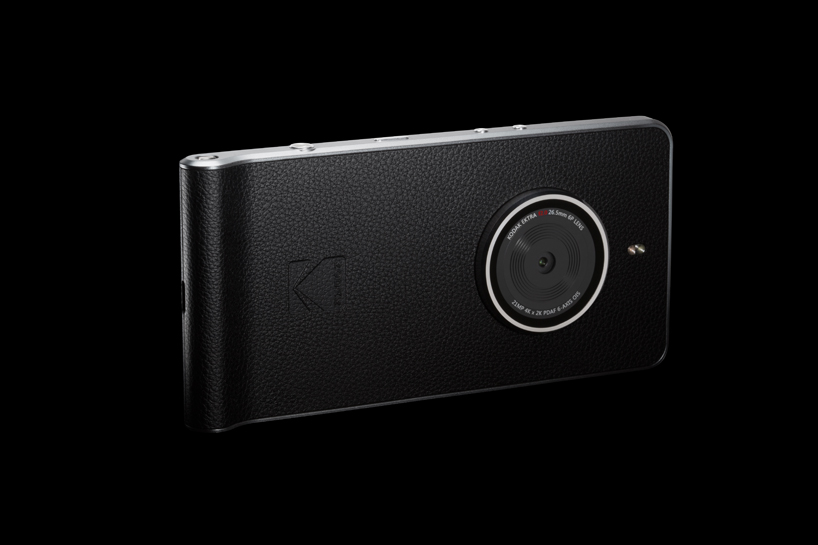 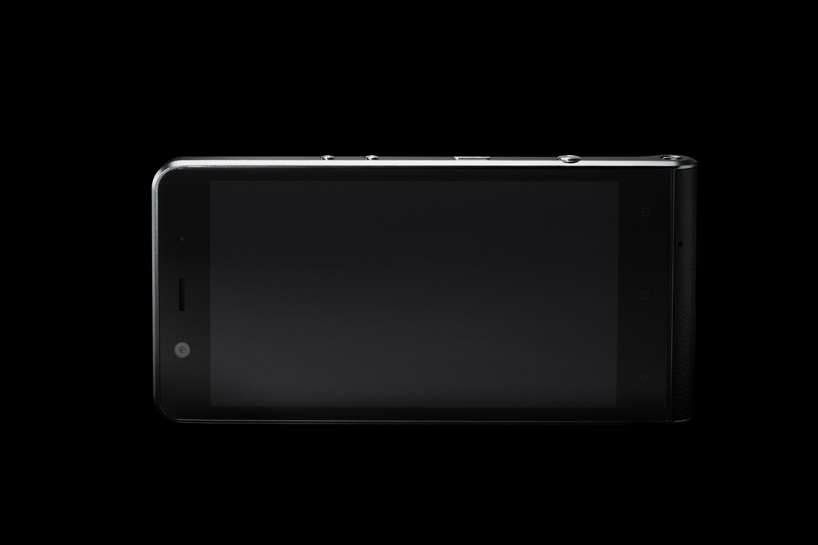 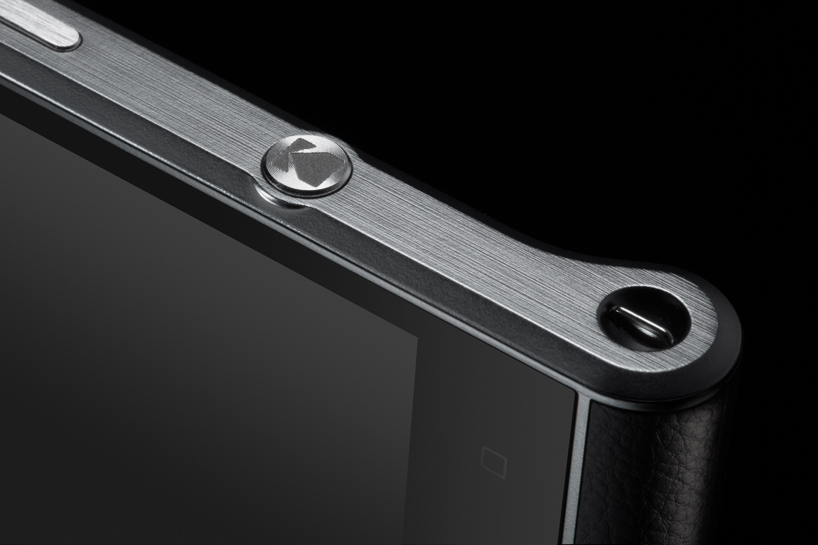 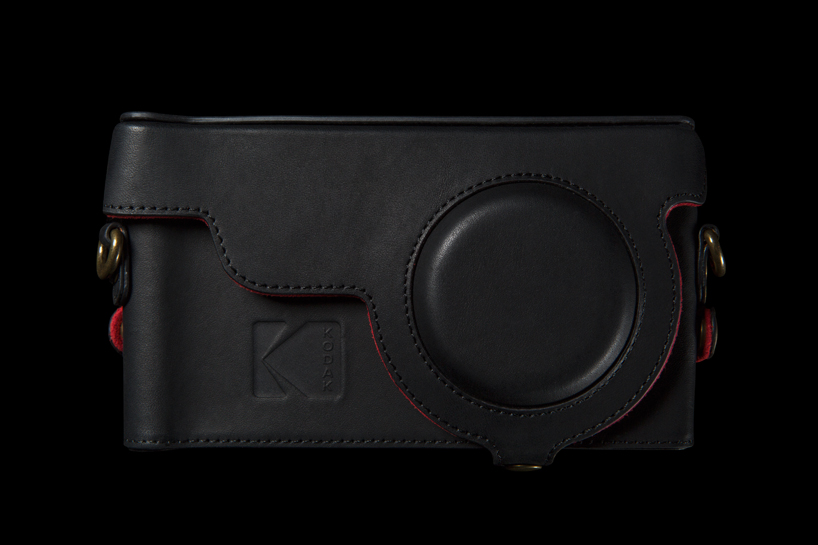 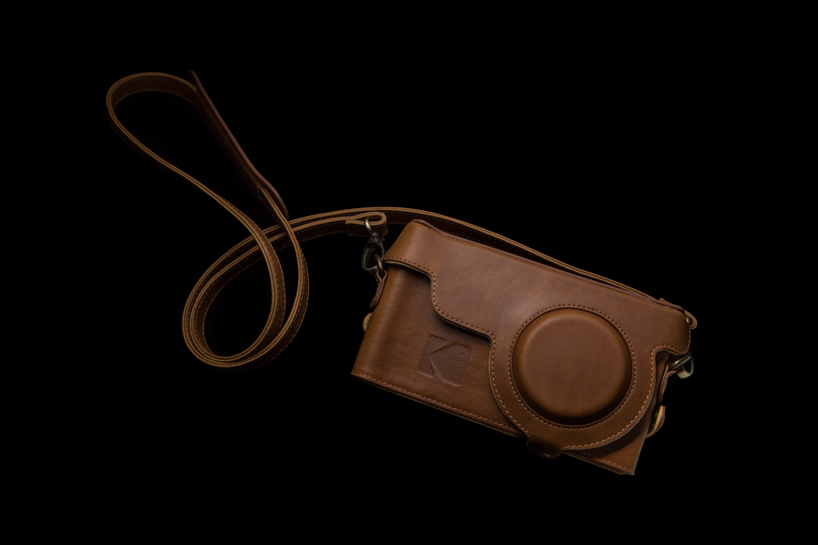 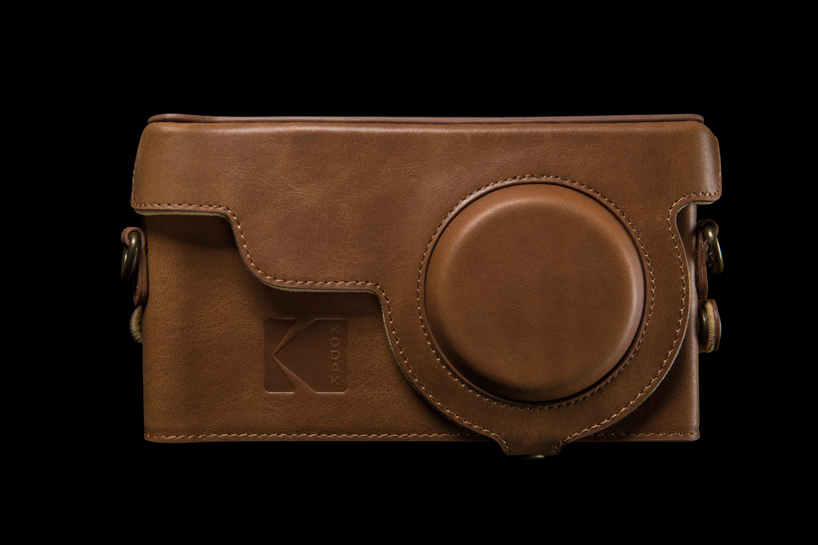 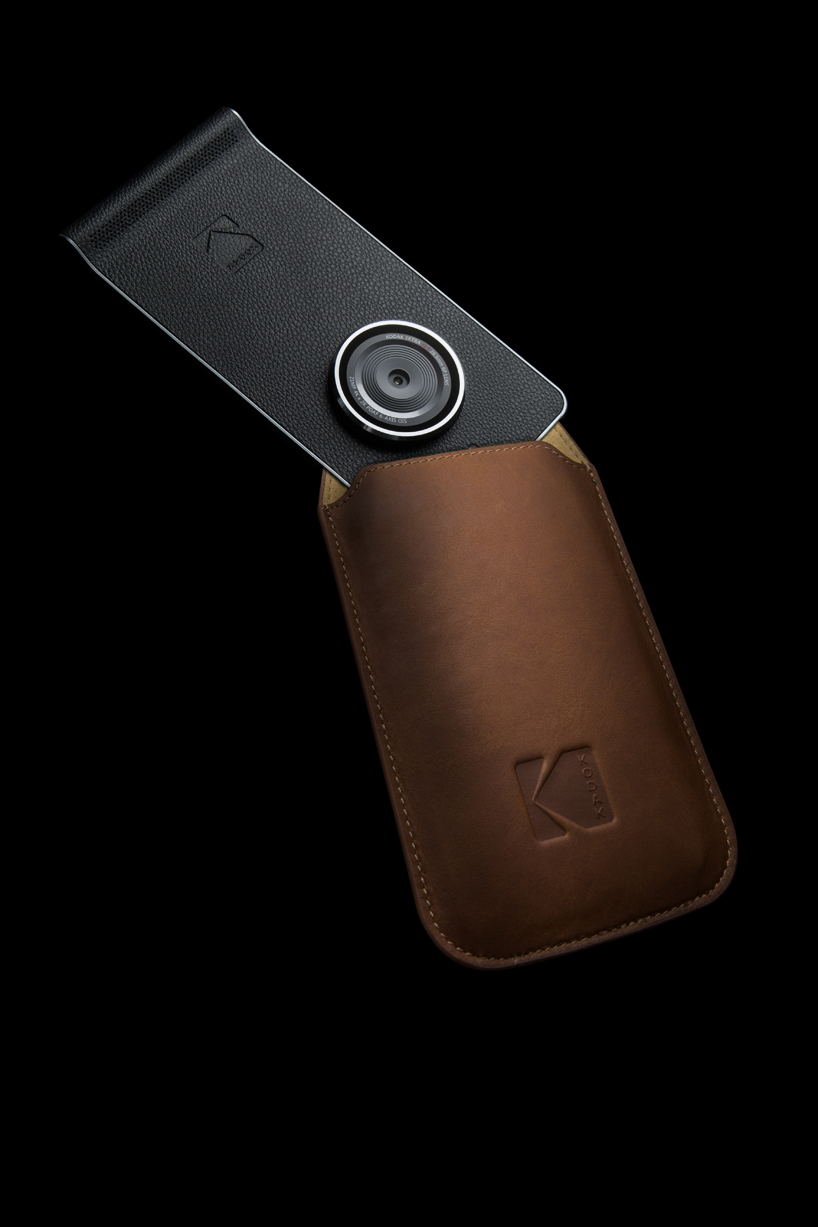 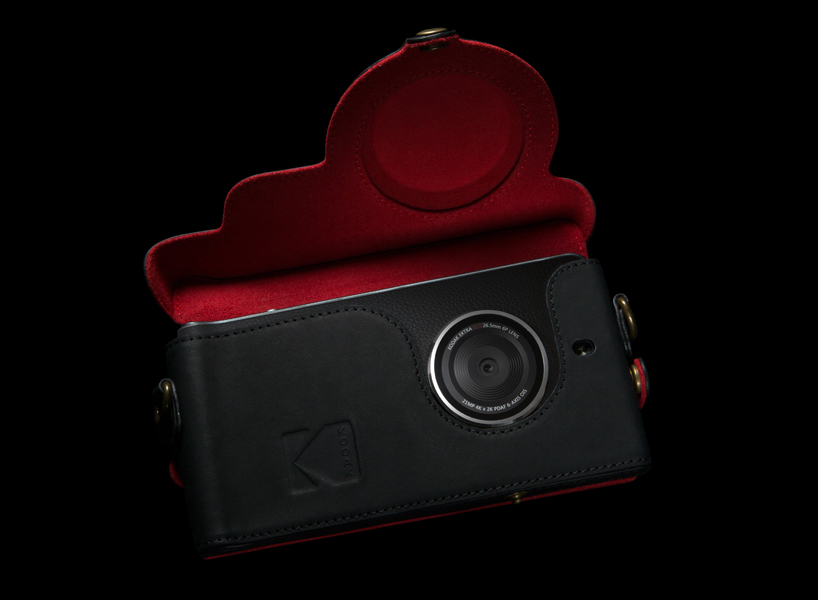 Modern Speedshop Type One garage
Feminine beauty standards throughout human history over the past 3,000 years in 3 minutes video
Marine photographer captured sea creatures in extremely harsh conditions near the Arctic Circle
New design of mechanical keyboard inspired by typewriter
Unique passageway connecting Denmark and Sweden - A bridge, a tunnel and a man-made island between C...
Scientific experiment in art form
The World's Oldest Tree Was Discovered In Sweden As Old As 9,500 Years Old
Windowless jet with a panoramic view of the skies around the aircraft in 10 years
Slow motion video of vinyl record's needle sliding over the record at 1/400 speed under electron mic...
One man all by himself repopulates rare pipevine swallowtail butterfly in his backyard
Organic burial pods will turn cemeteries into memorial parks full of trees instead of tombstones and...
The newly discovered frog in Costa Rica looks like Kermit The Frog
Cool device - Dynamic shape display
A research by GPS trackers reveals the movement of your cat during the night
Dying is Forever - Memorial diamonds made of cremated human remains
cool gadgetektrakodakphotography smartphonesmartphone