Mihaela Noroc, a photographer traveling around the globe and the creator of “The Atlas Of Beauty” (more), photographed North Korean women in diverse environments to show that beauty is everywhere, just in our differences, not in trends, money or race.

She was working in a hotel in Sinuiju 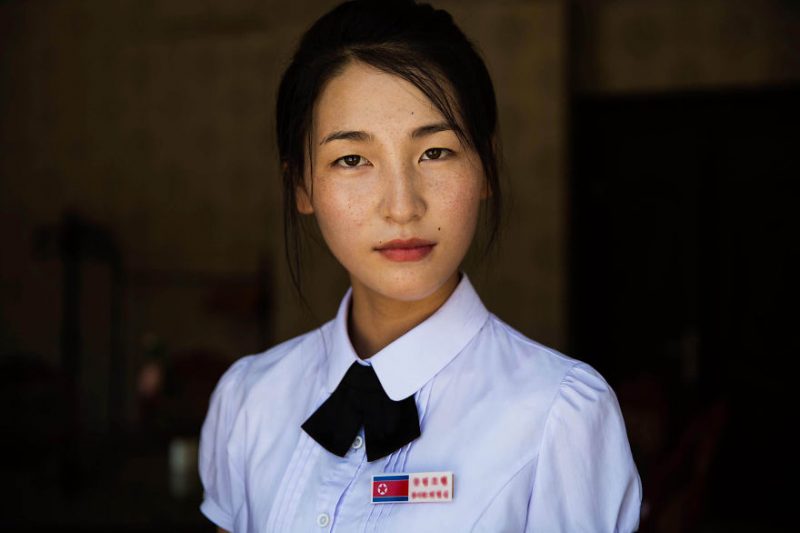 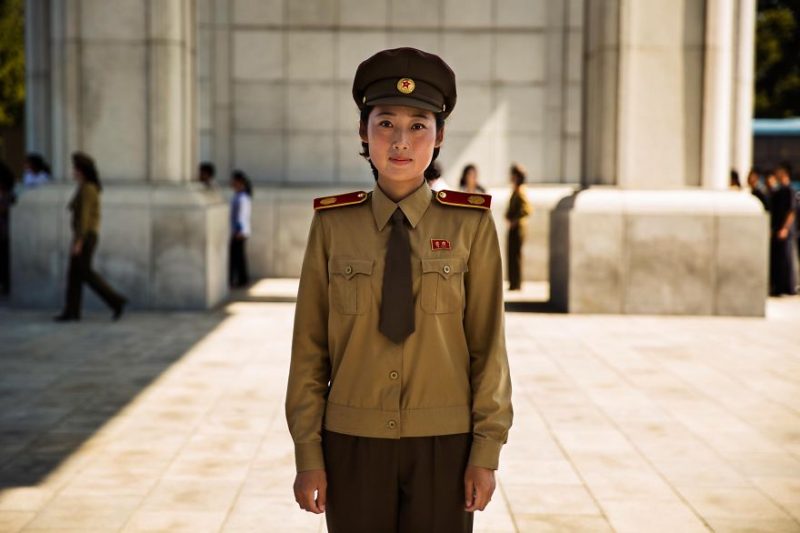 One of the wide boulevards of Pyongyang 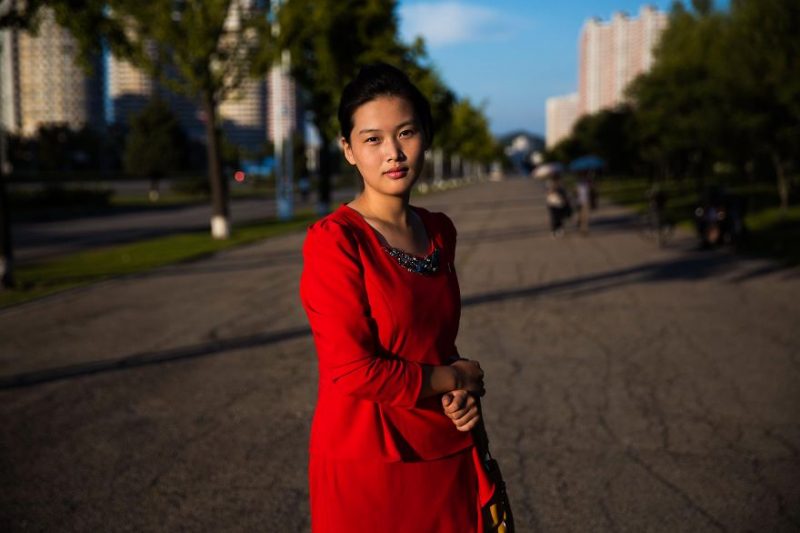 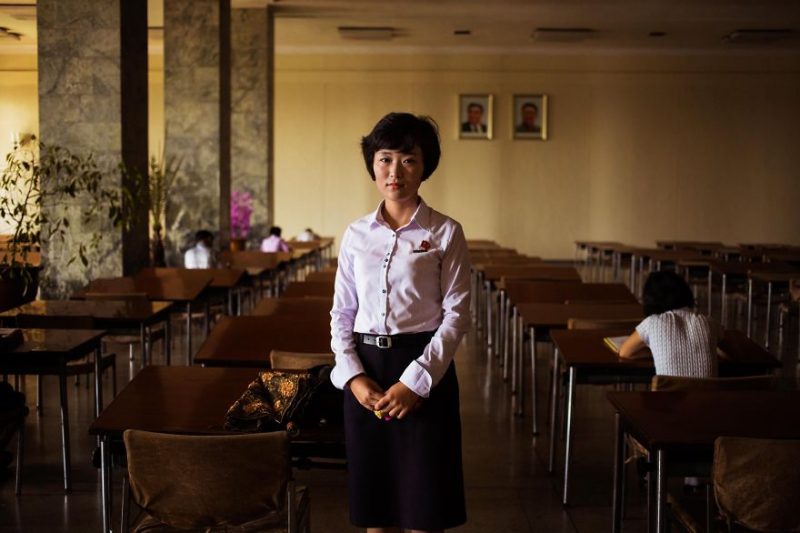 A singer before her show, in Sinuiju 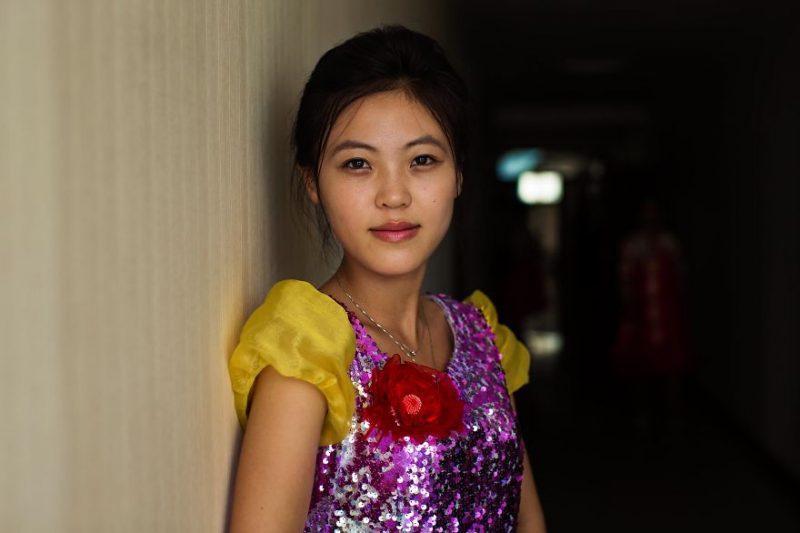 Bicycles are the most popular vehicle 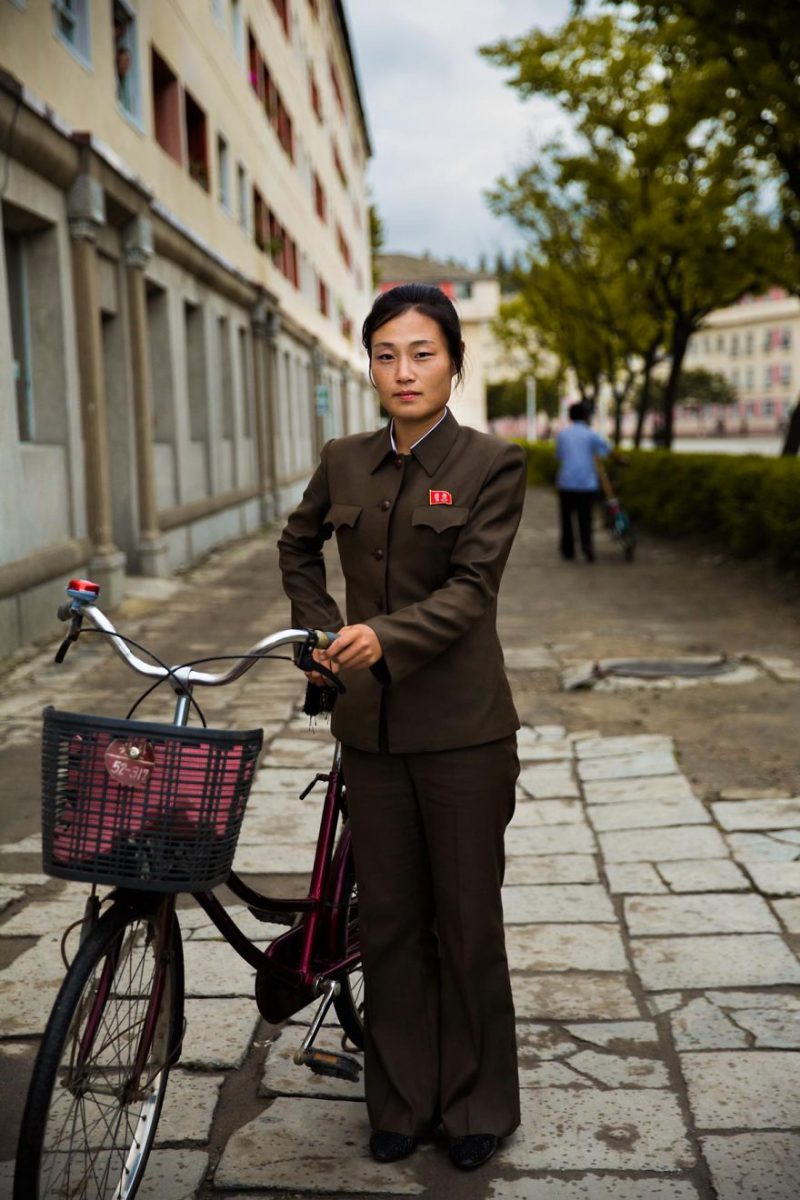 She was working in a train 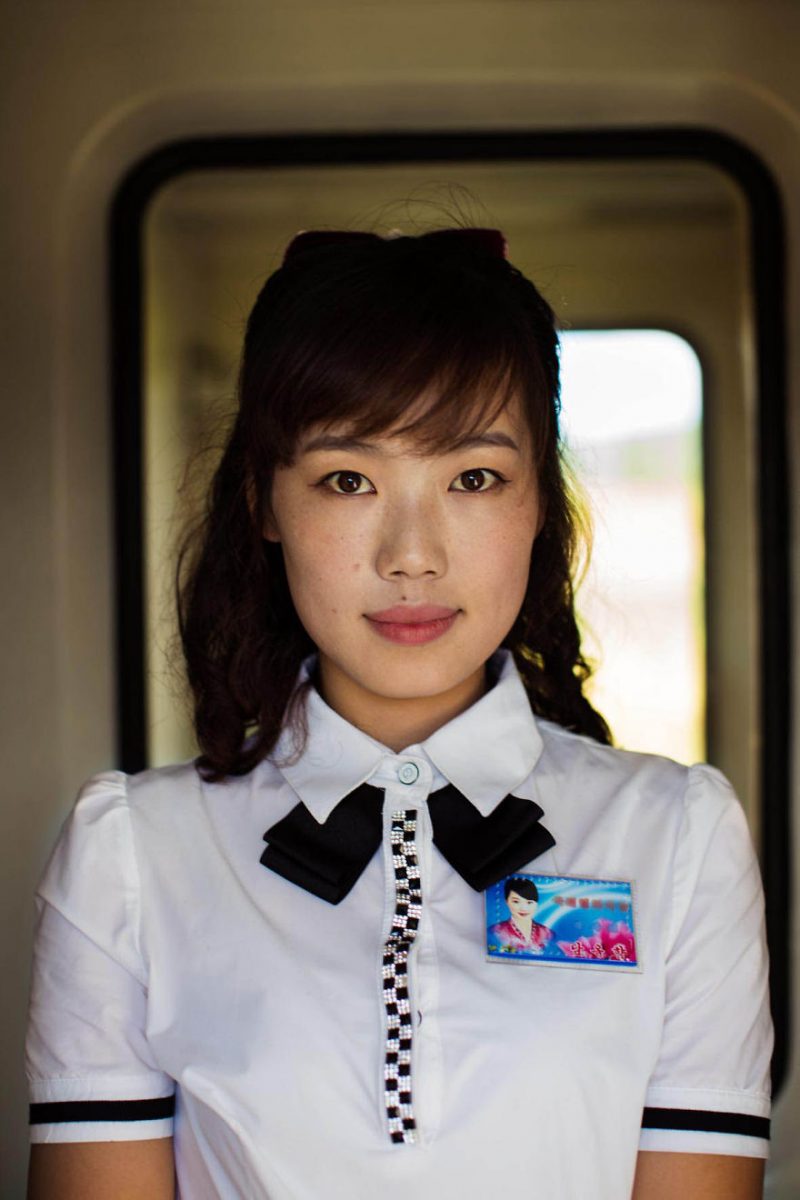 On the streets of Wonsan City 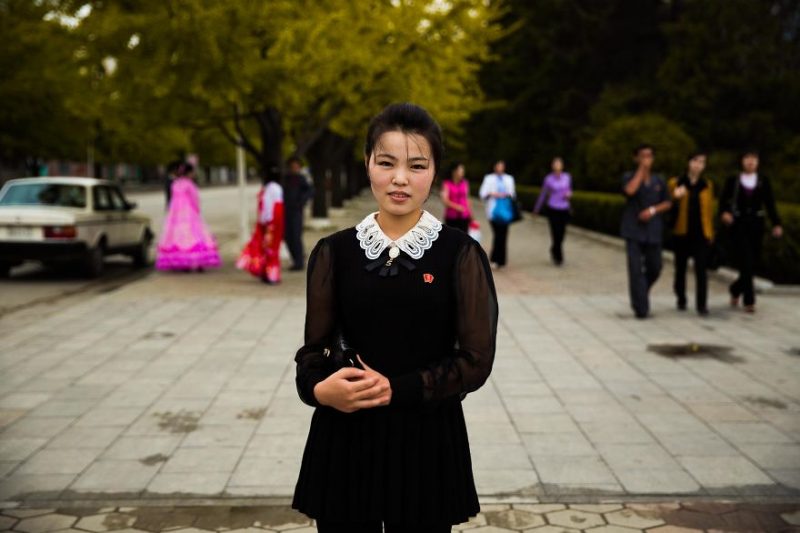 A waitress in Pyongyang 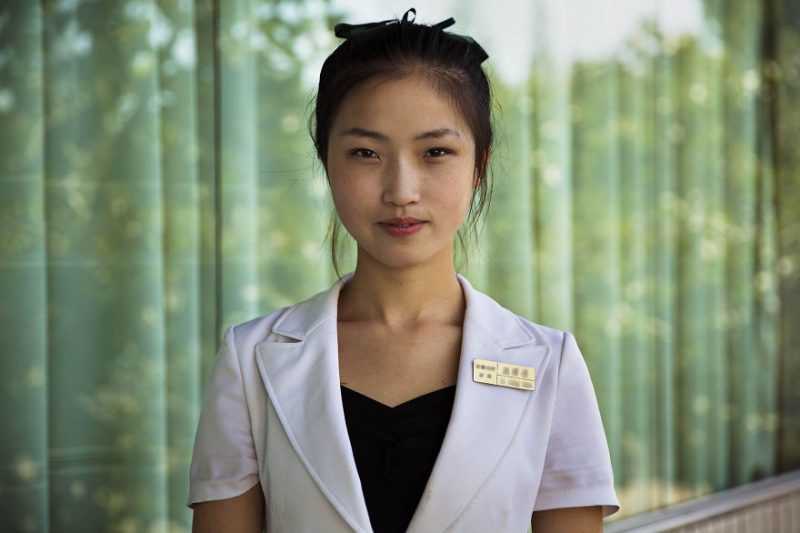 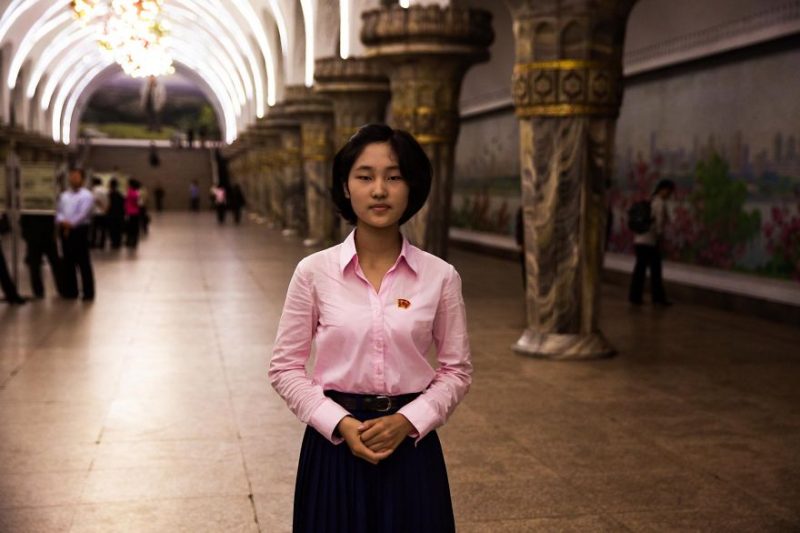 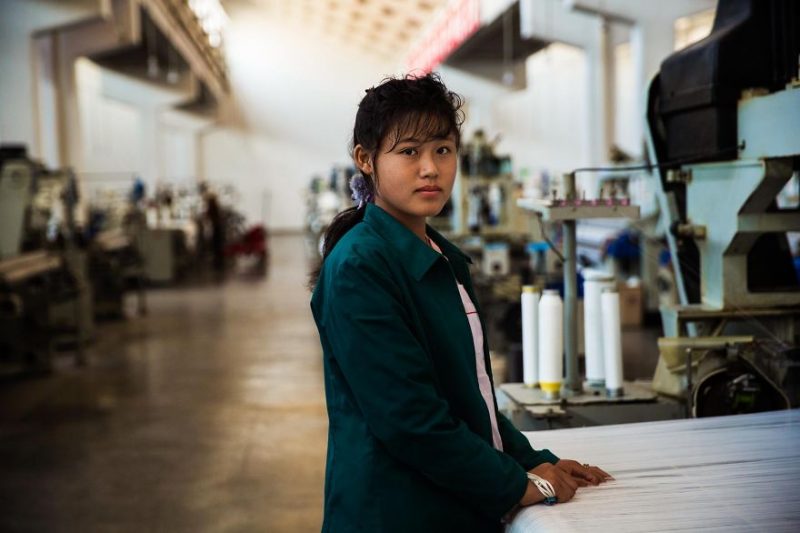 During celebration or other special occasions women wear traditional outfits 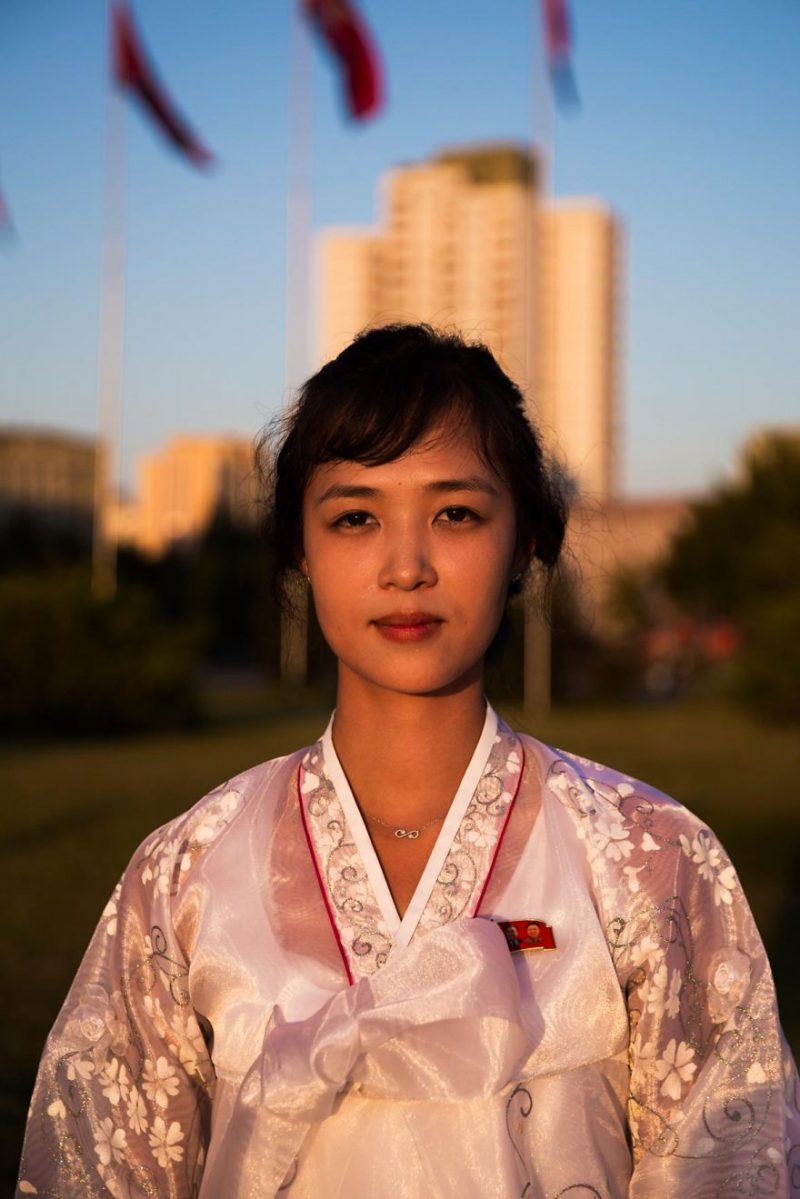 Fishing is very popular in Wonsan 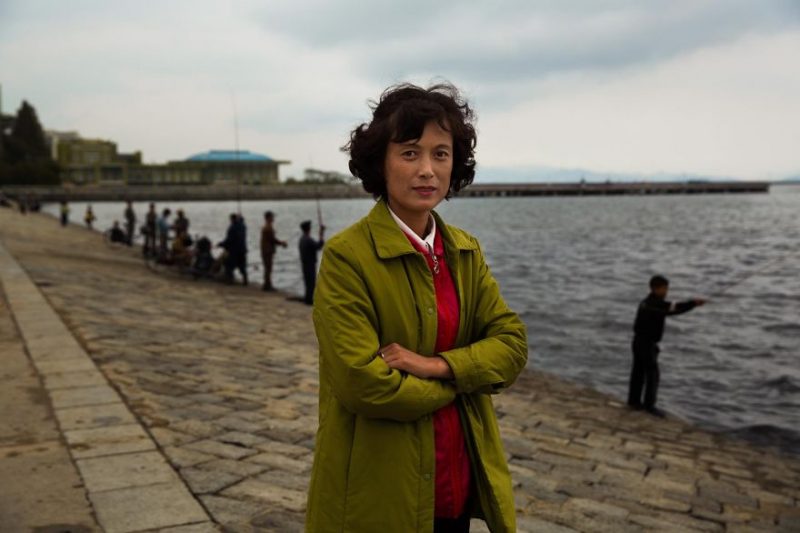 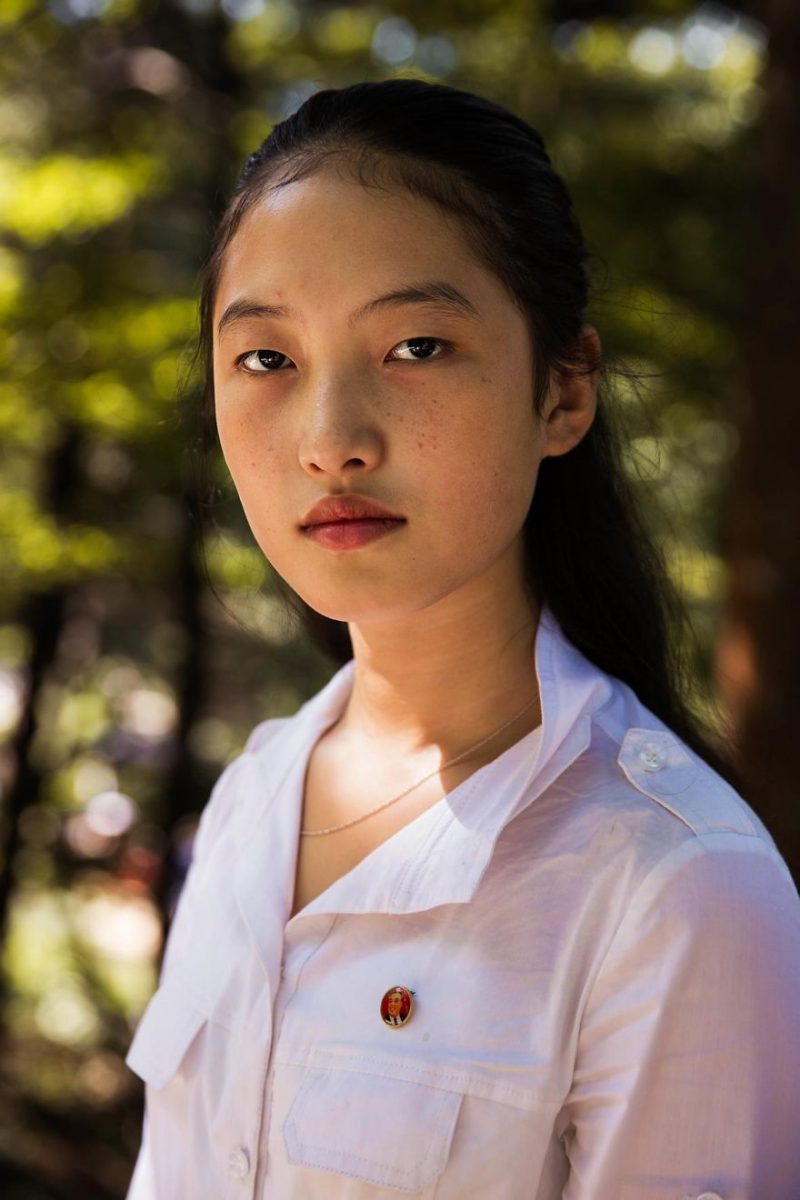 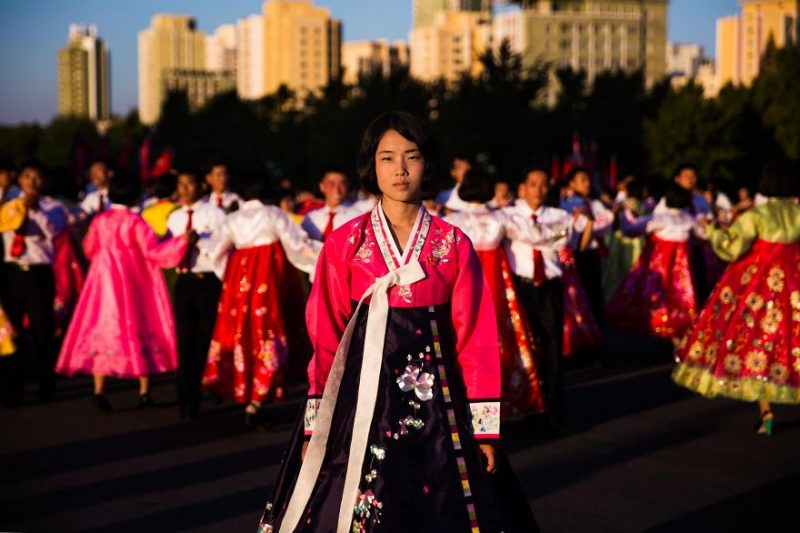 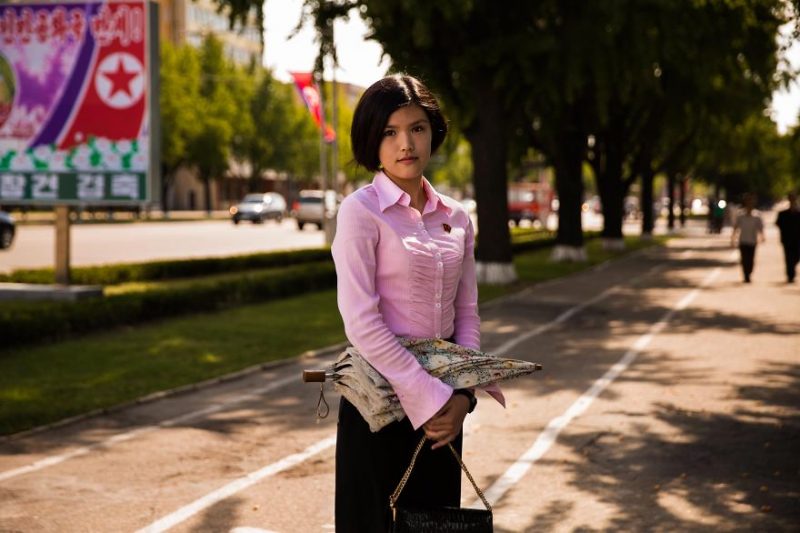 In Sinuiju, a city bordering China 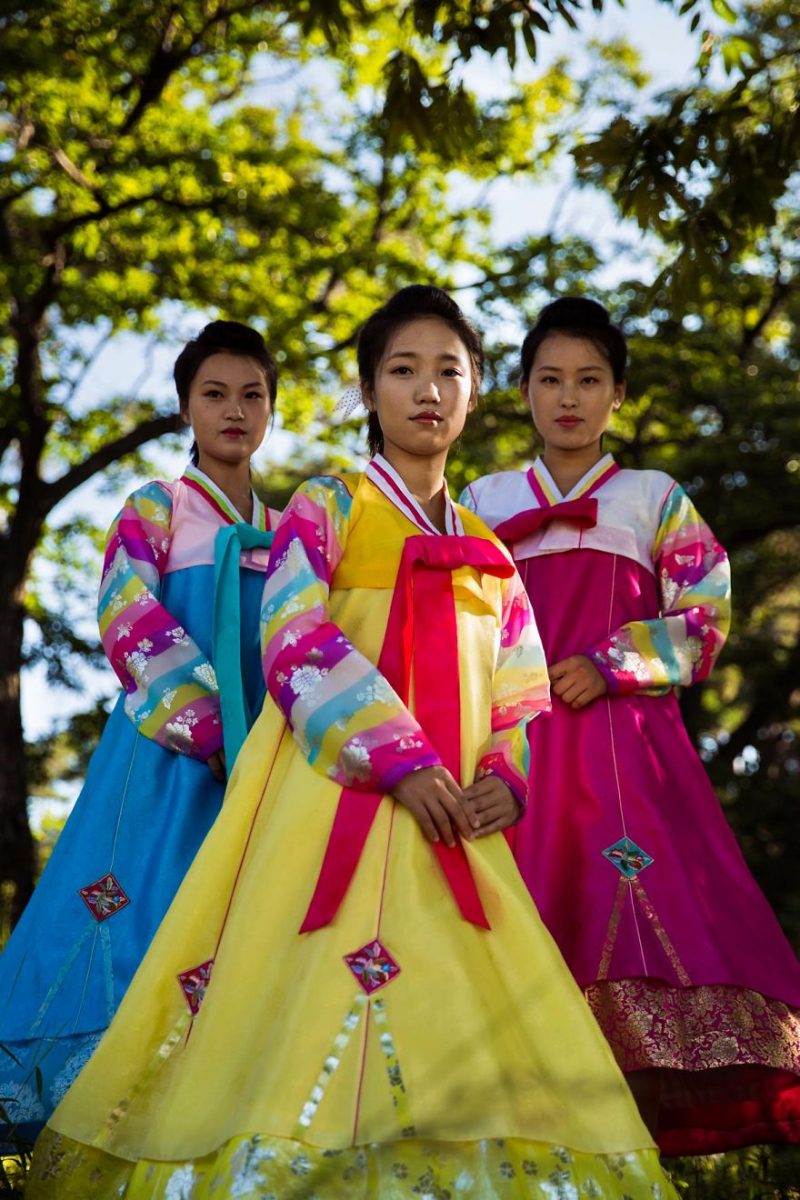 Umbrellas are popular for sun blocking 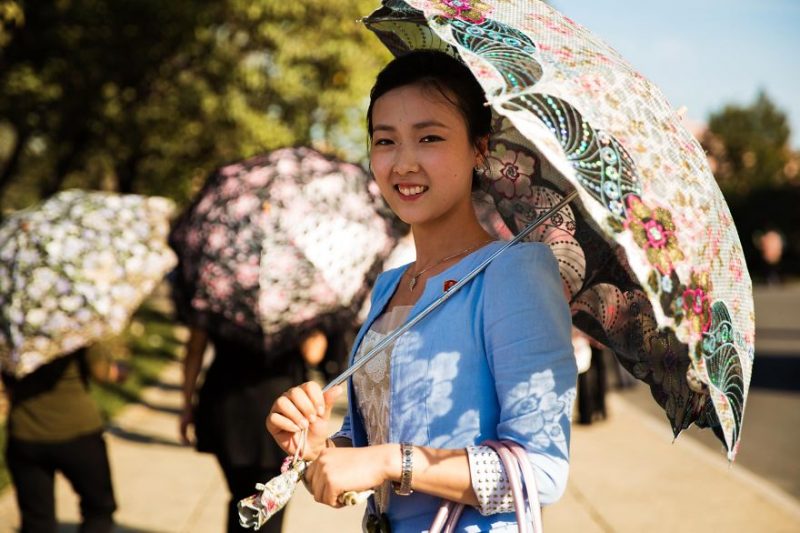 She was working in a hotel in Sinuiju 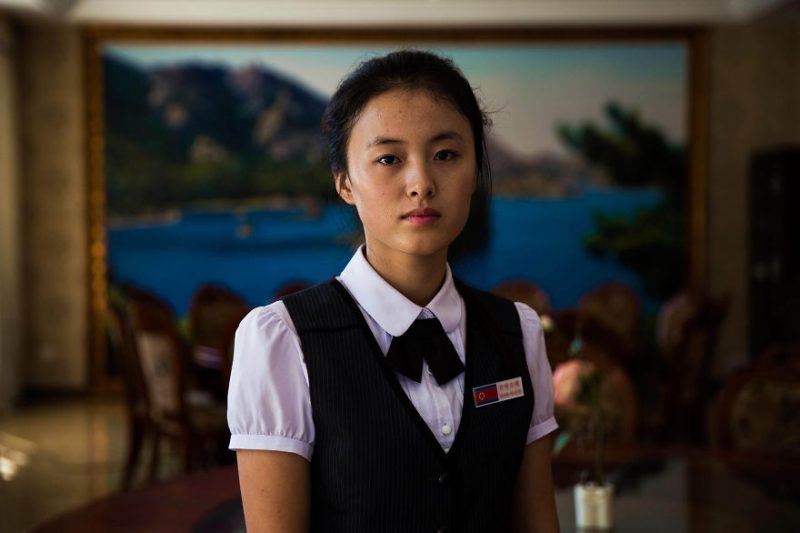 Playing instruments is a popular activity 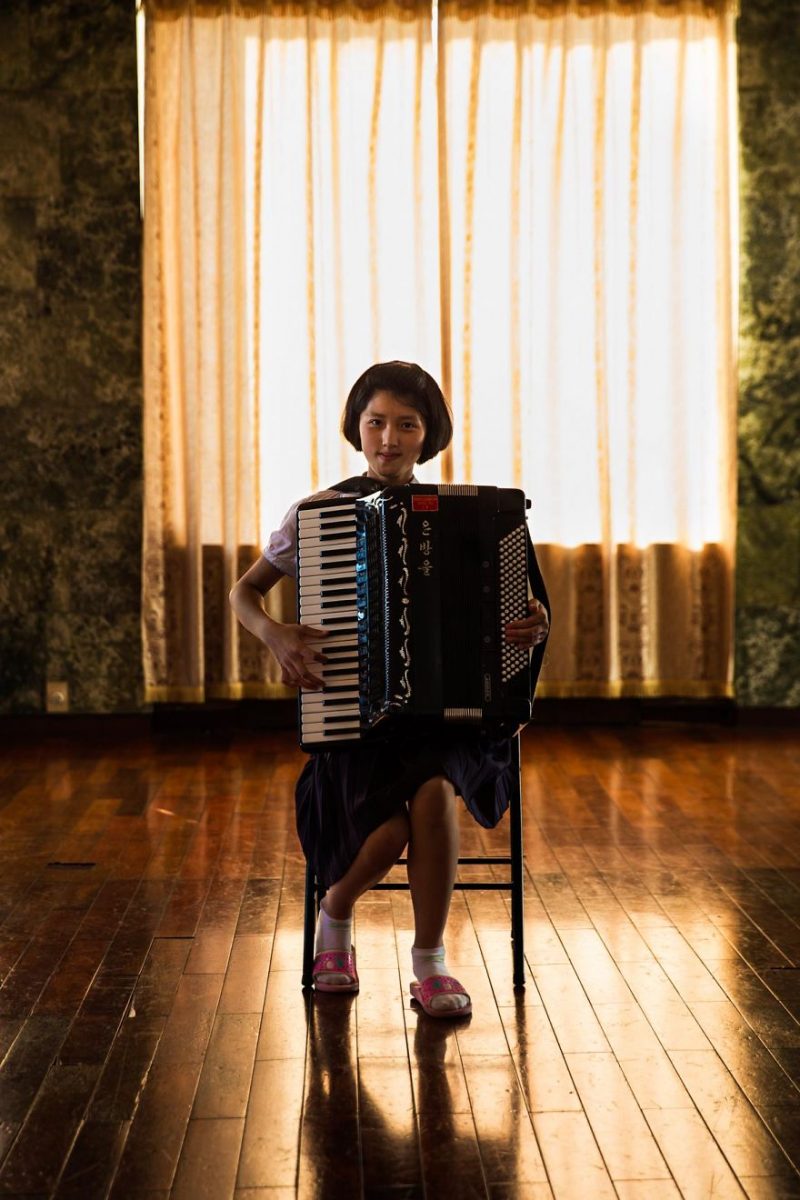 Gates of Koryo Museum in Kaesong 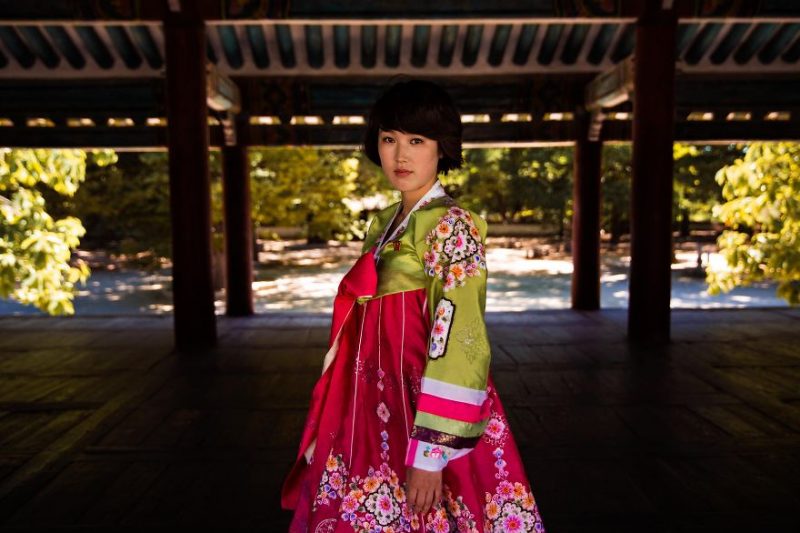