This cute sea slug is known officially as Jorunna parva, which can be found from the Indian Ocean to the Philippines to Japan, their “ears” are actually rhinophores, or chemosensory scent (taste organs) that help them detect chemicals in the water. 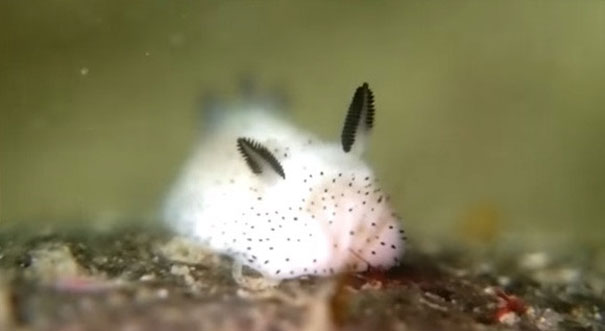 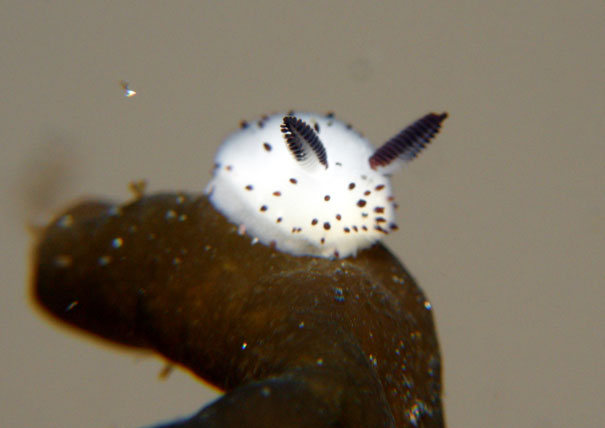 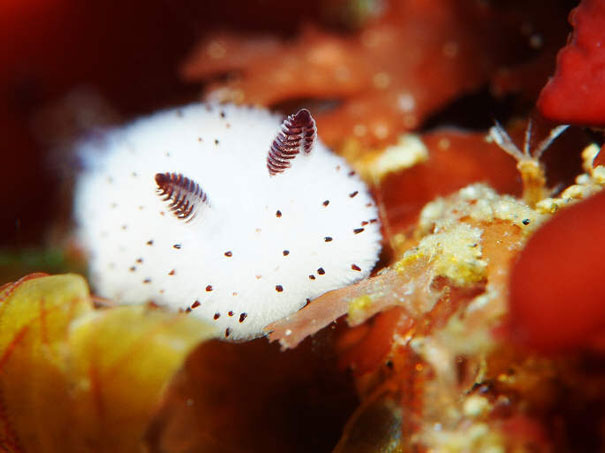 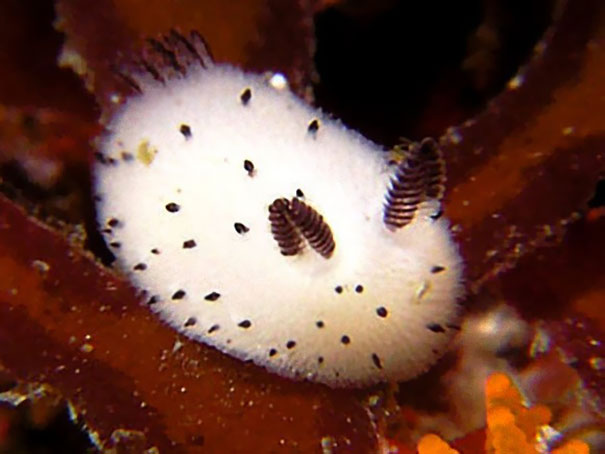 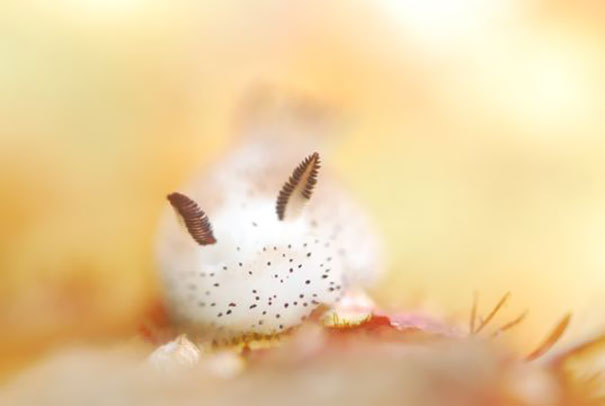 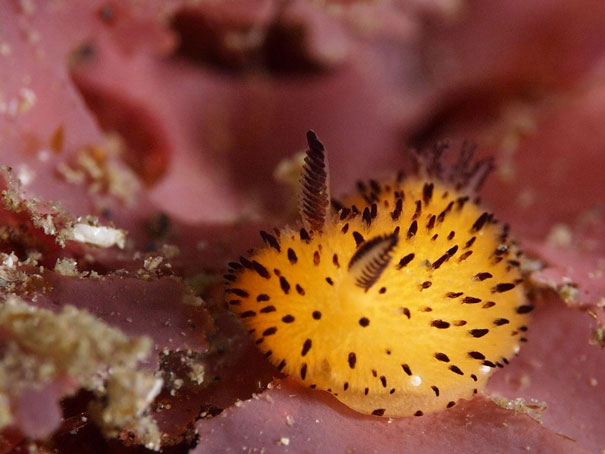