These amazing images of cigarette smoke plume look like faces, hands, scrolls of paper, or abstract patterns aren’t manipulated by Photoshop or image processing software else, which are all real smoke shapes captured by photographer Thomas Herbrich, who spent three months of work and took 100,000 photographs to create his “Smoke” series that consists of 20 shots he selected from thousands of images. Common cameras are unfit to shot quick movement of smoke, Herbrich used a flash duration of 1/10000 sec or even faster to capture those extremely unexpected shapes. “I was very surprised by how extremely quickly smoke move. The rising of cigarette-smoke is actually so quick that conventional flash equipment is too slow, as is the photographer – only a few milliseconds pass between recognition of the subject and the taking of the shot, a length of time in which the smoke has already changed again.” said Herbrich. 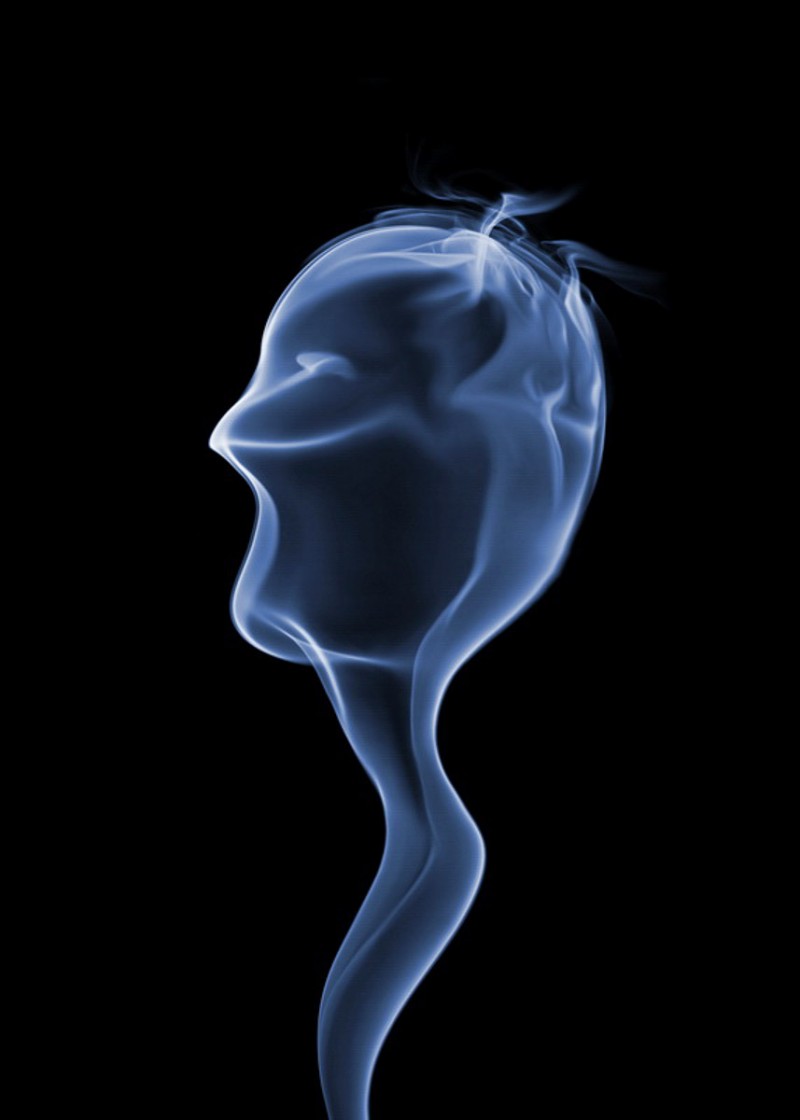 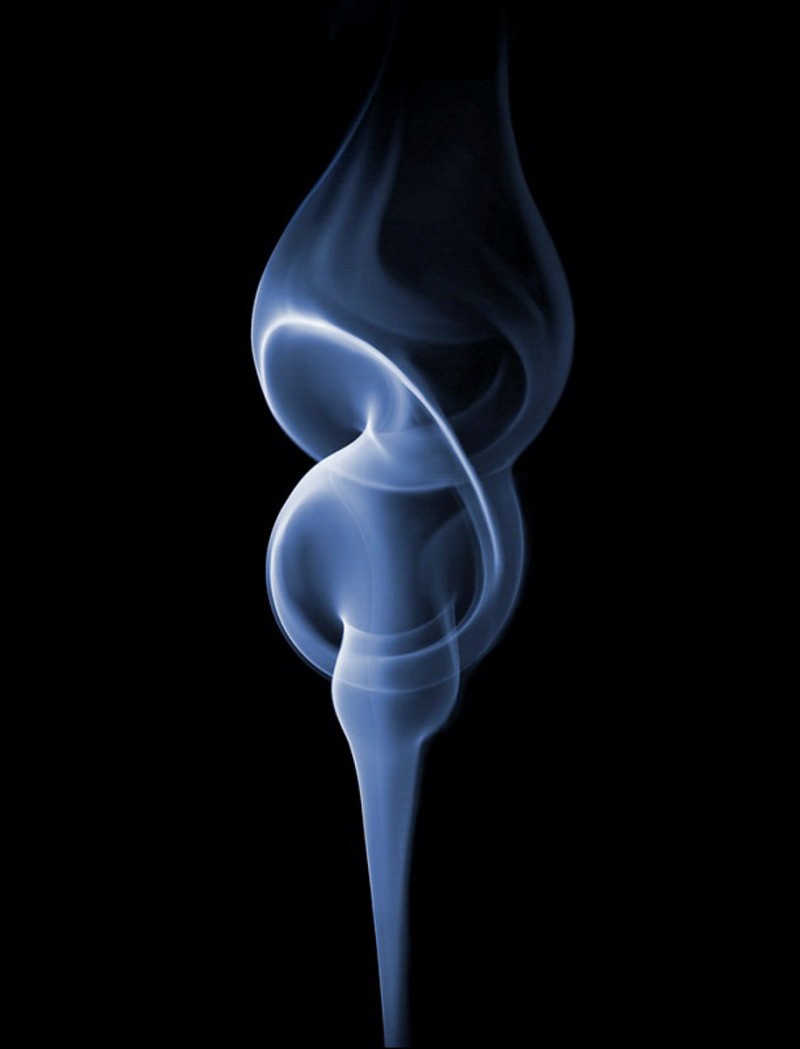 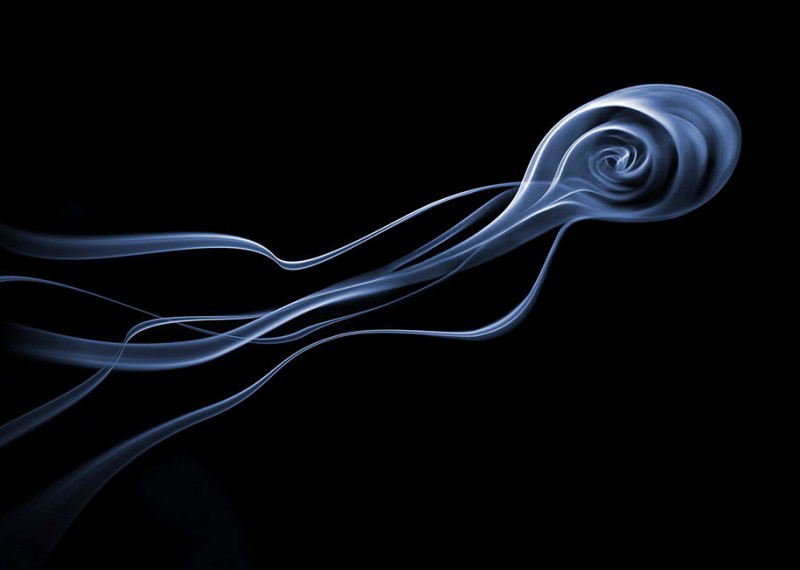 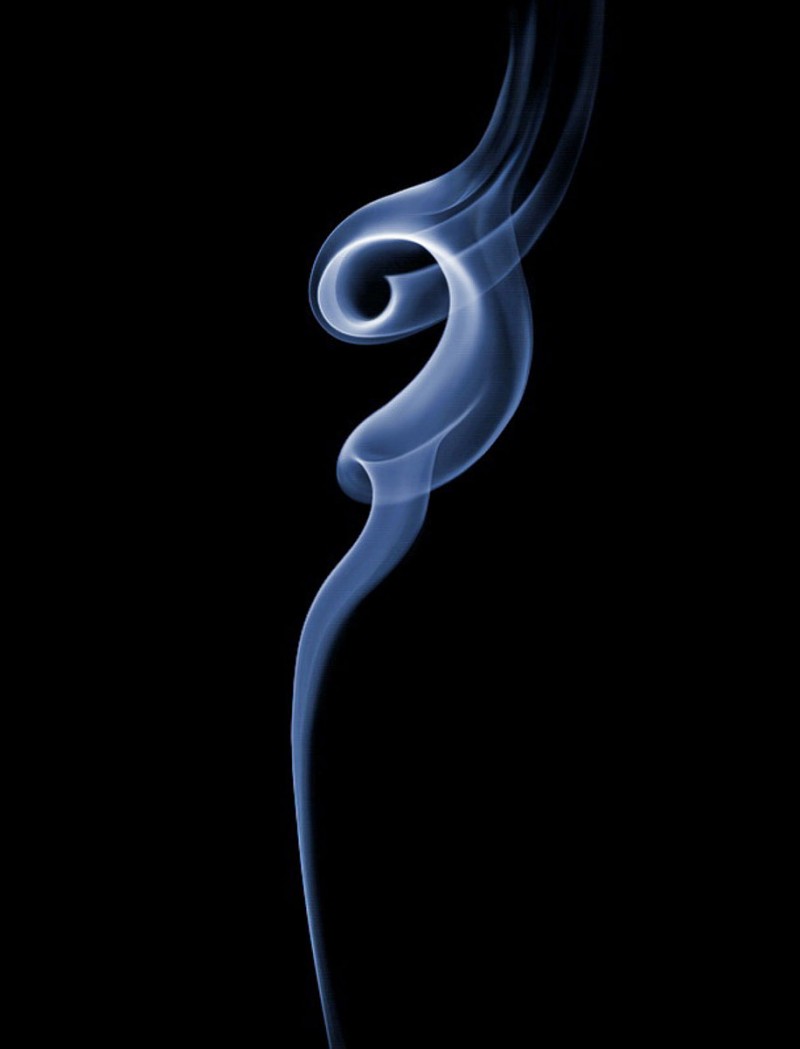 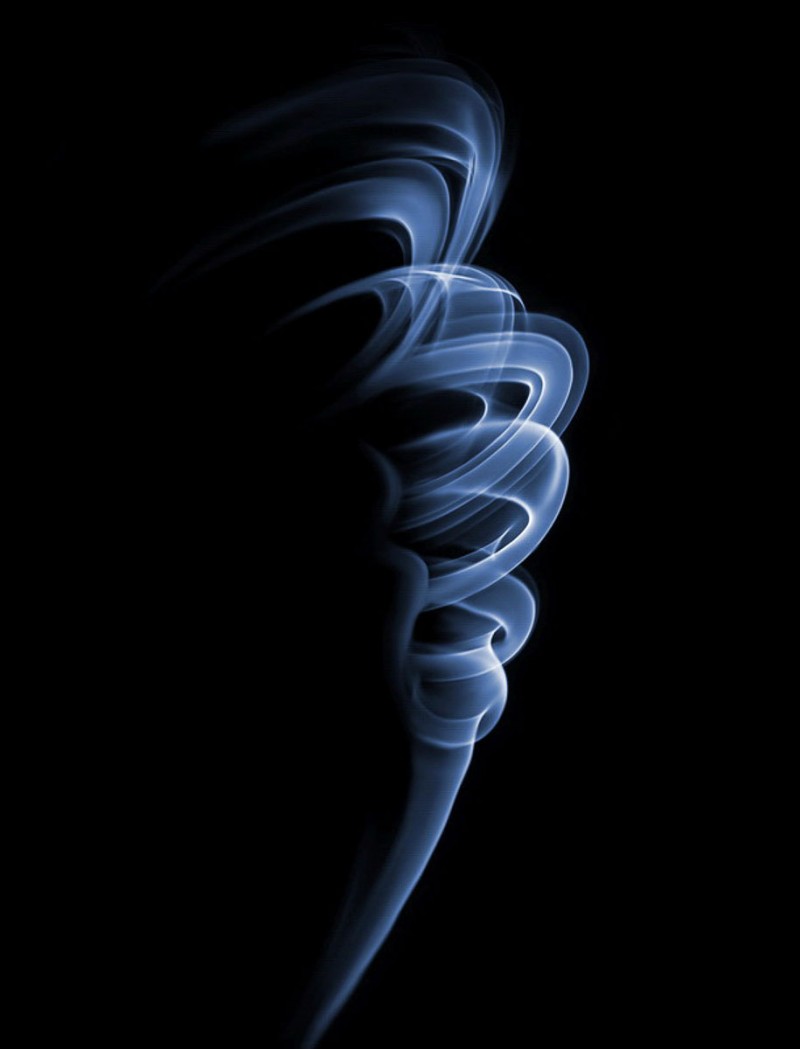 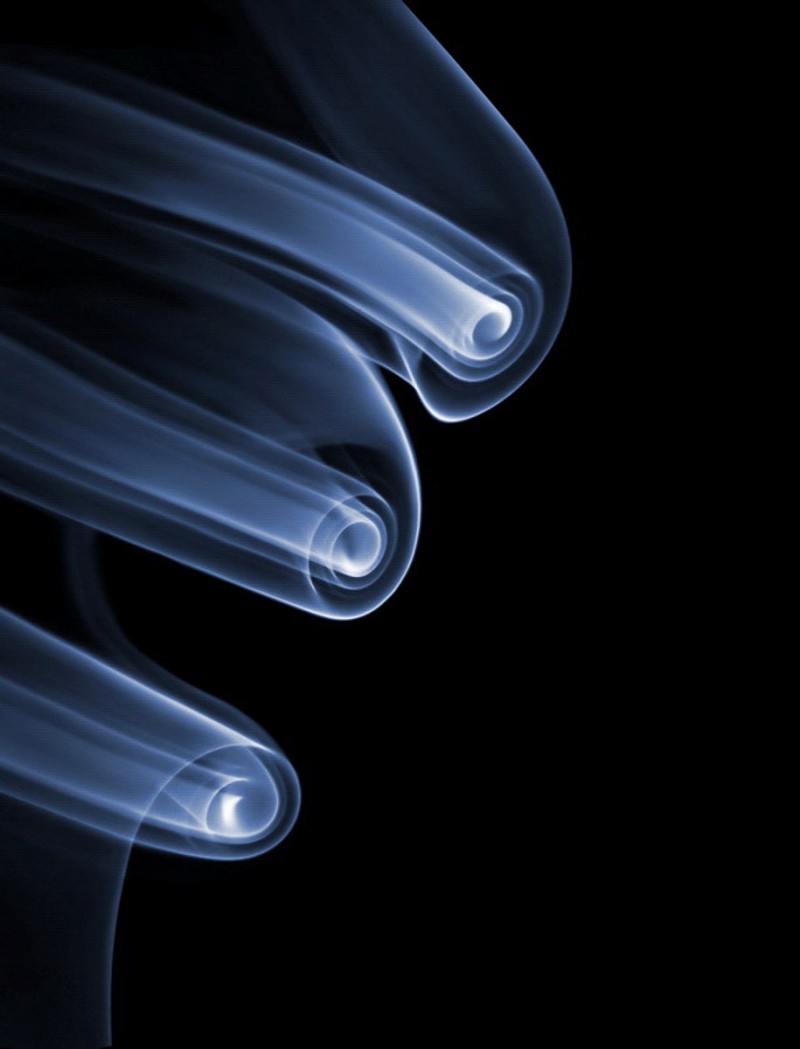 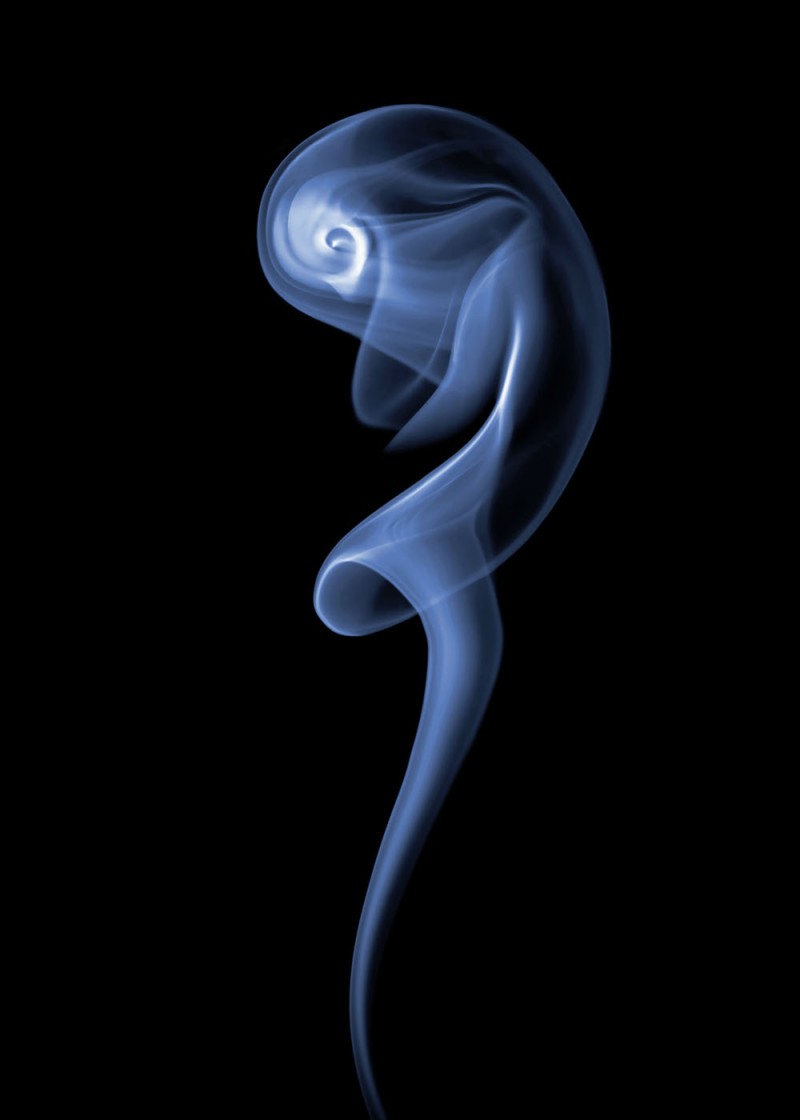 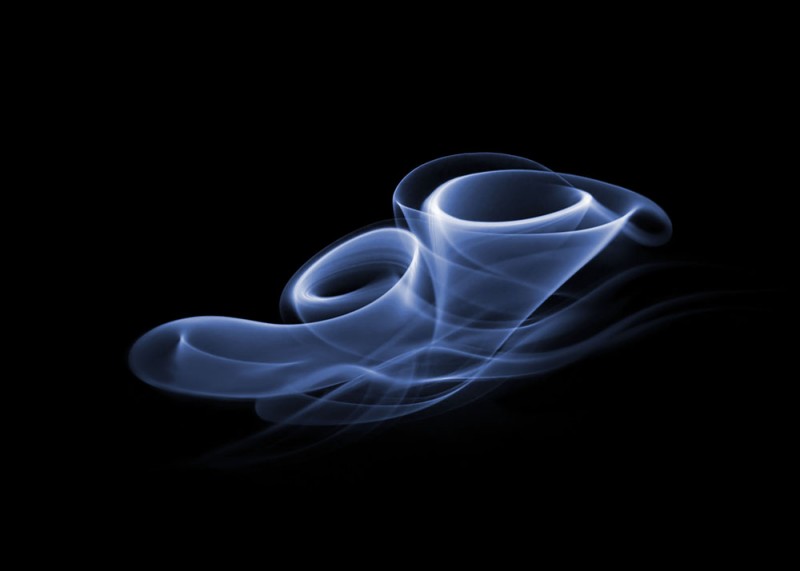 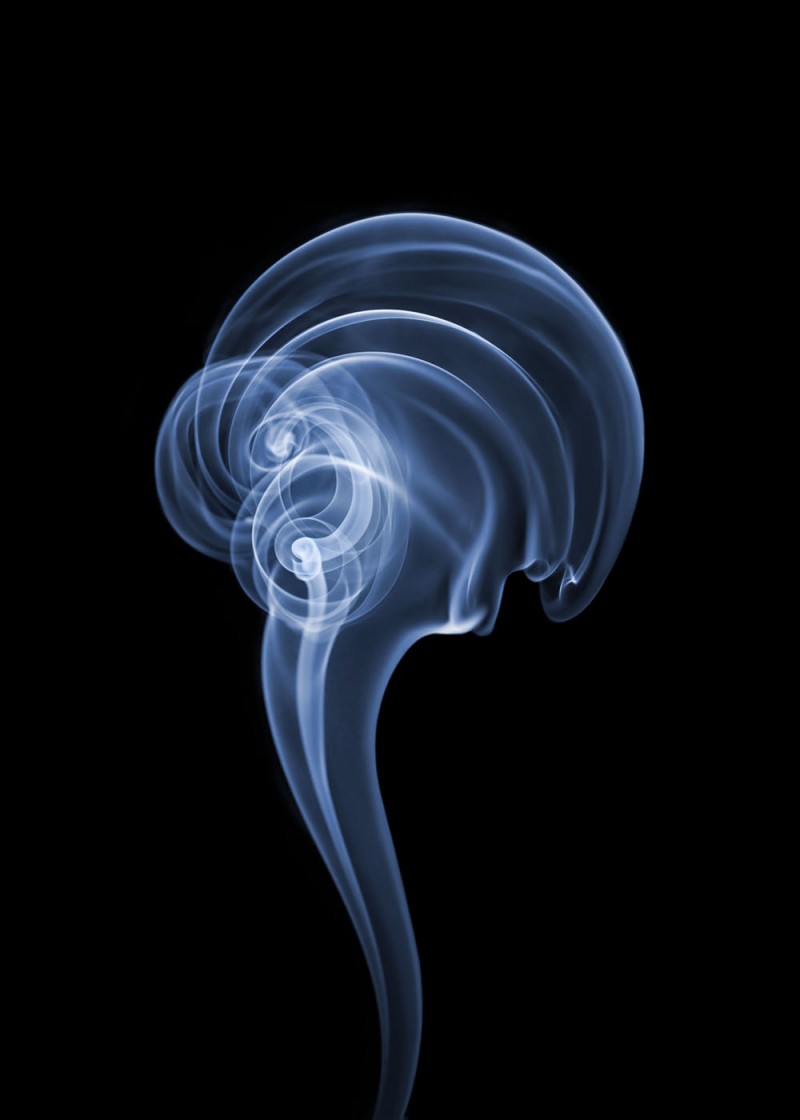 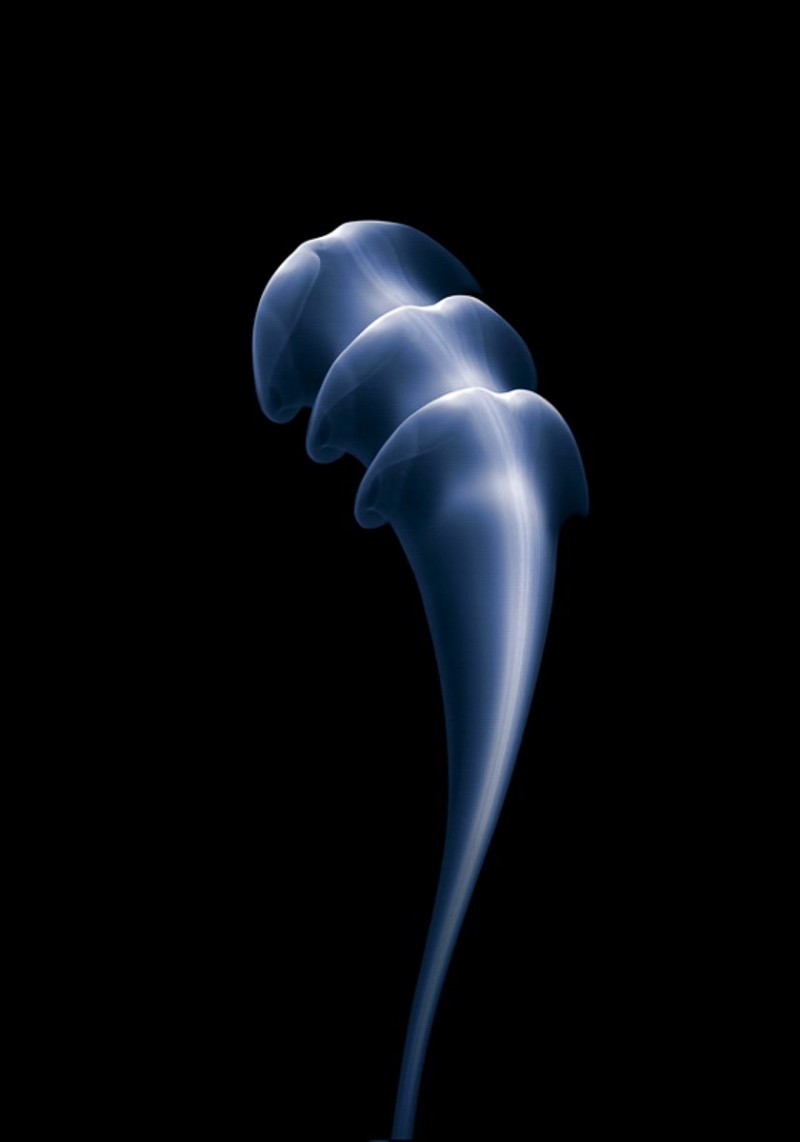 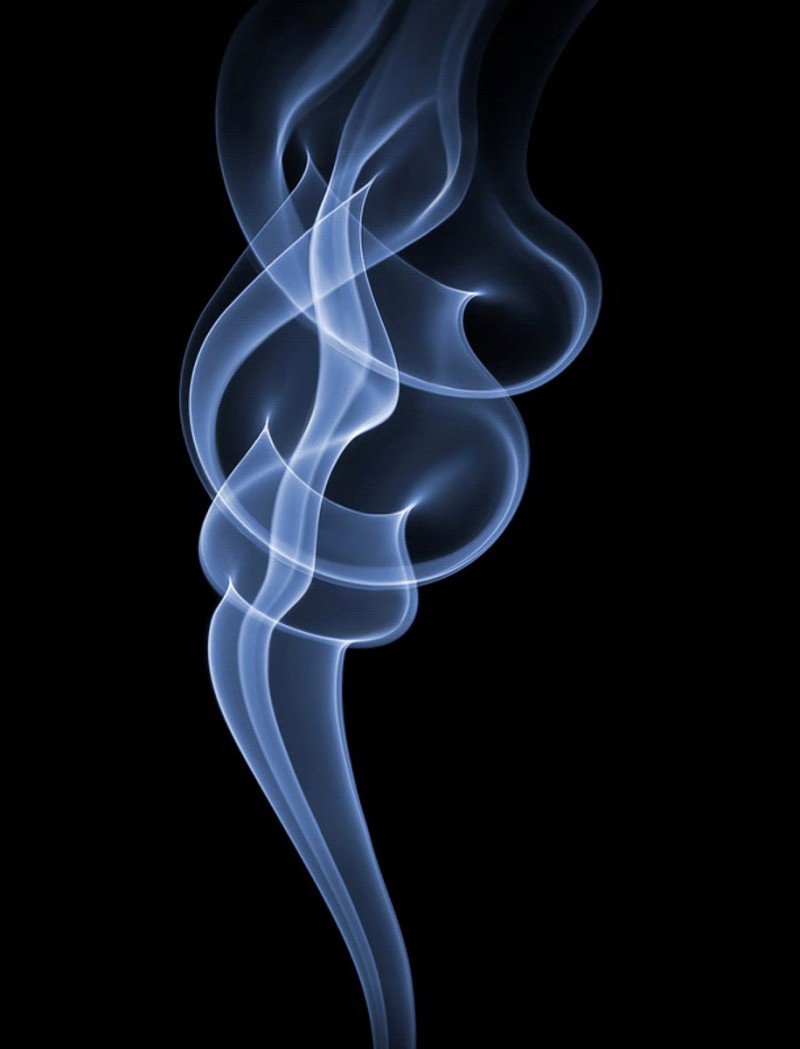