It’s not the common scenario you usually watch in those gruesome films, actually, these scary burning skulls are fireproof logs made from heat-tolerant ceramic and lava granules, layered over a steel structure. Formation Creations, Inc. produces the skull-shaped fireproof logs that come in white, black and brown at a cost of $65 around, which can serve as decorations for fireplace or bonfires. 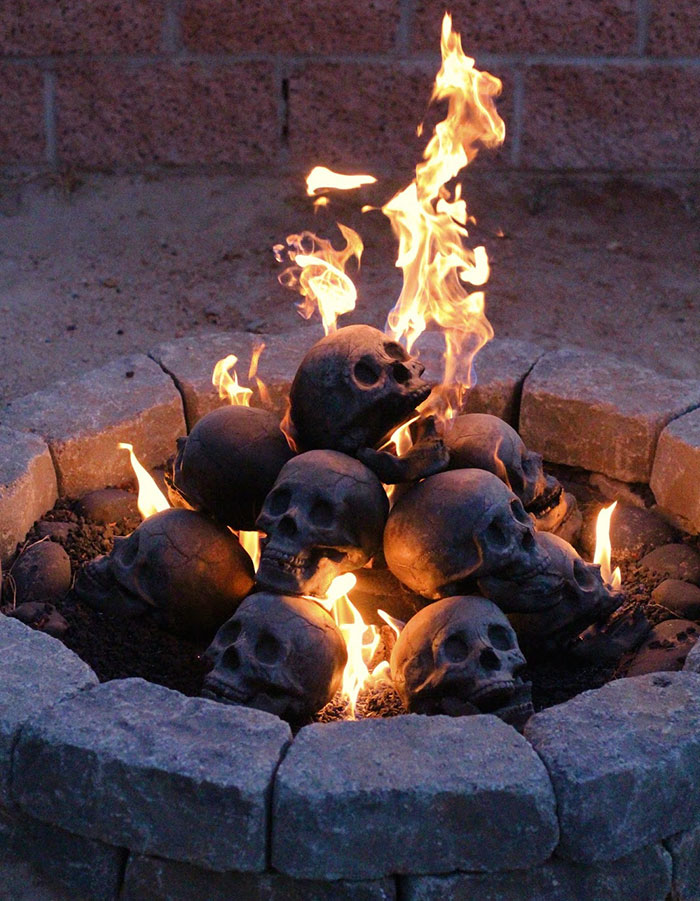 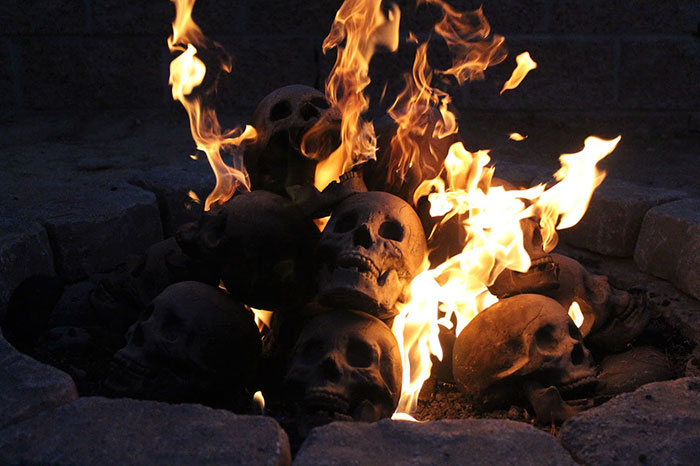 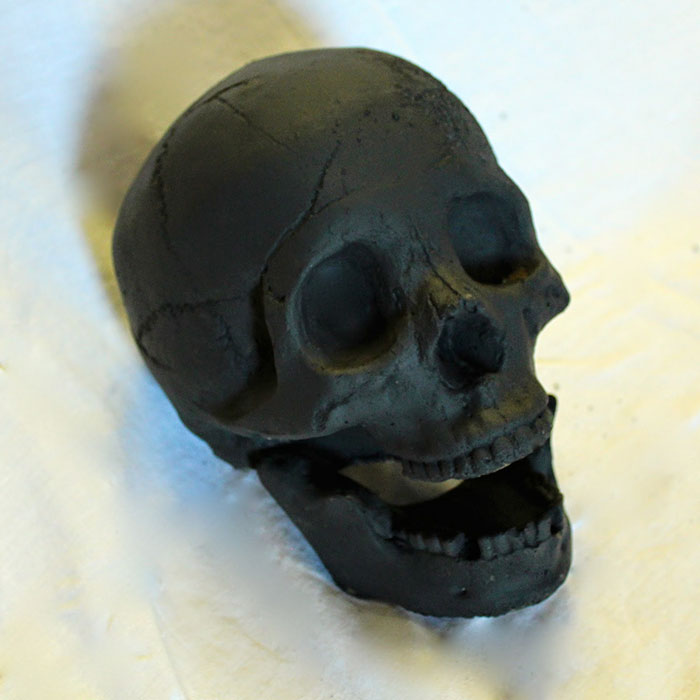 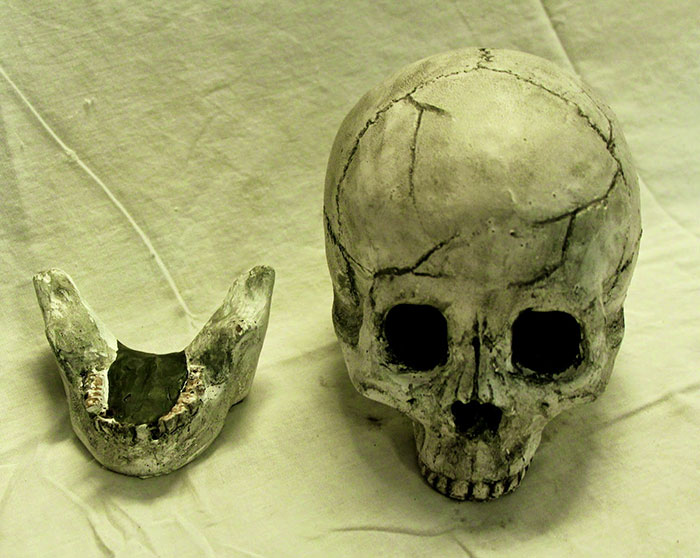 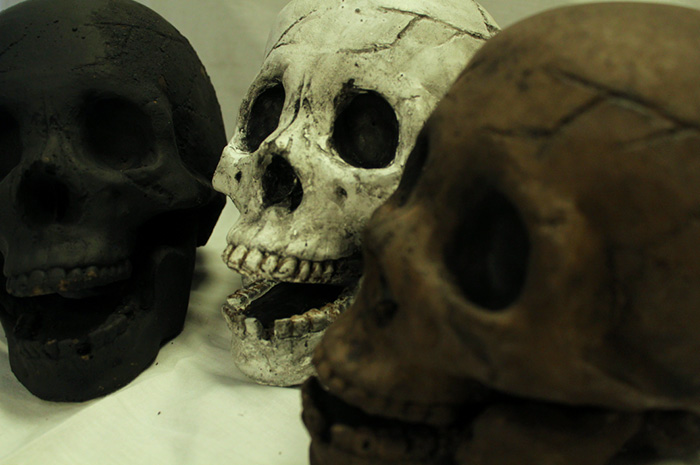 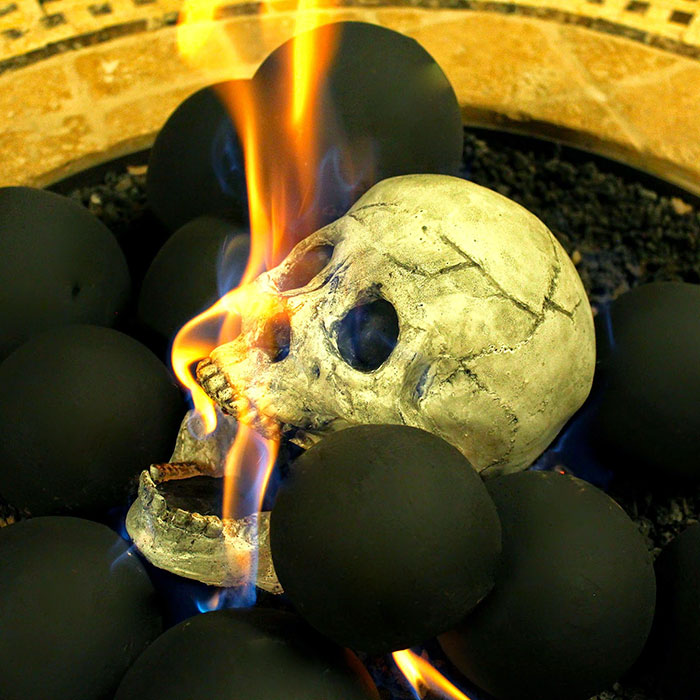 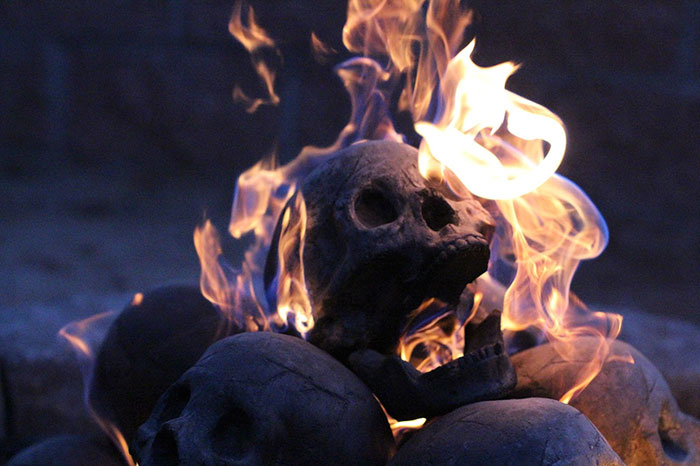 Food sculptures made from Lego blocks
Stray cat chose her owner in a park when he's going home
Amazing three-dimensional pencil drawings
Magical animations and visual effects created by 18-year-old student
Painting made with coffee cup stains
A list of most handsome older men who are over or just under 50 years old
Adorable hand-drawn cartoon characters based on celebrities
Stunning natural swimming spot - Jacob's Well
Follow Girlfriend Around the World
When iconic faces of classical art appearing in modern city
Explorer or daredevil? - Footage of going down into the crater close to the lava
Funny comics show something that only a new parent would understand
3D character bread too adorable to eat
This yogi shows her yoga postures on social media to inspire people suffering from psychological ill...
Beautiful paintings from a Korean illustrator featuring the beauty of falling in love
burning skullscool designcreepy designdecorationsfireplace decorationsfireproof logskullskull logsterrifying design