Riga, Latvia based Russian artist Konstantin Bogomolov wants to prove that every woman can be a queen, as a talented image-designer, who opened a beauty school, the Bogomolov Image School, where he transformed all kinds of women into charming and confident models for free. 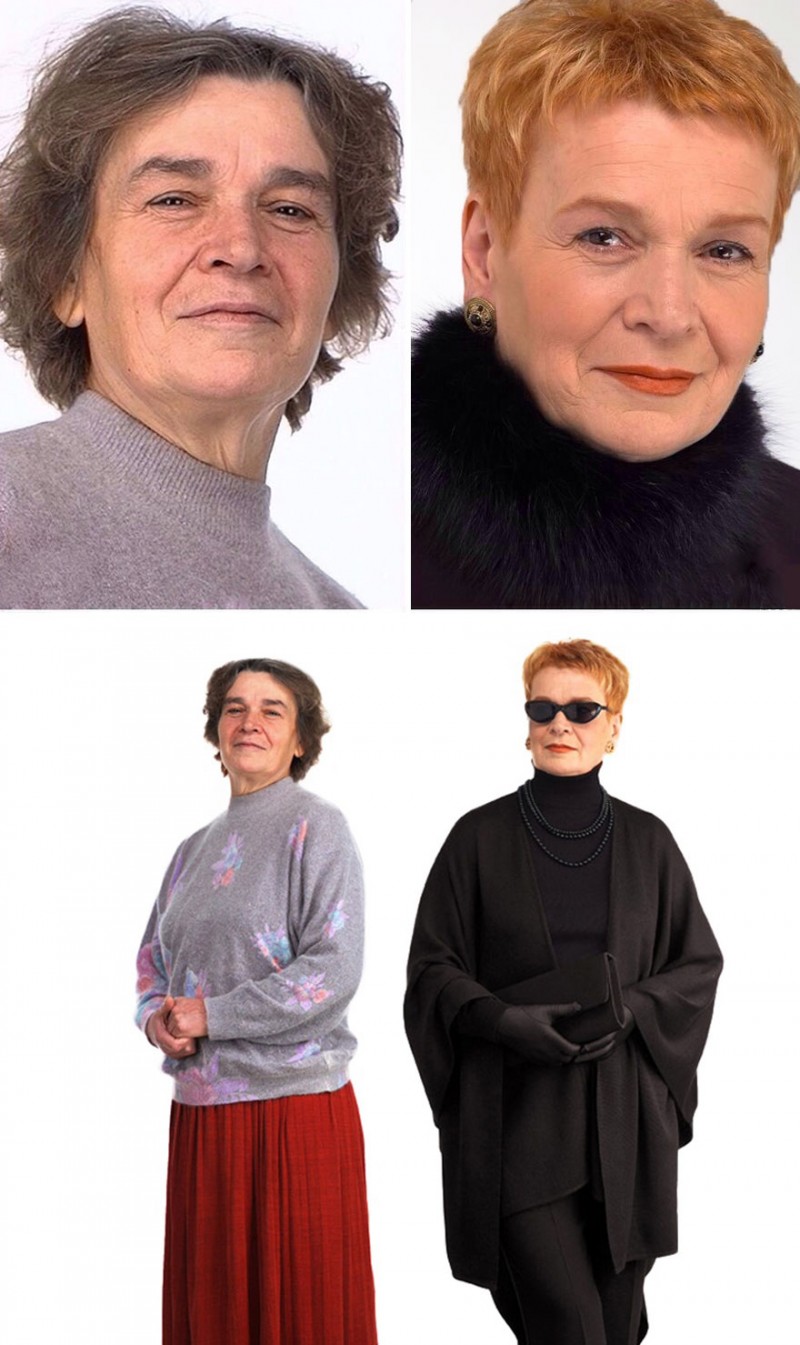 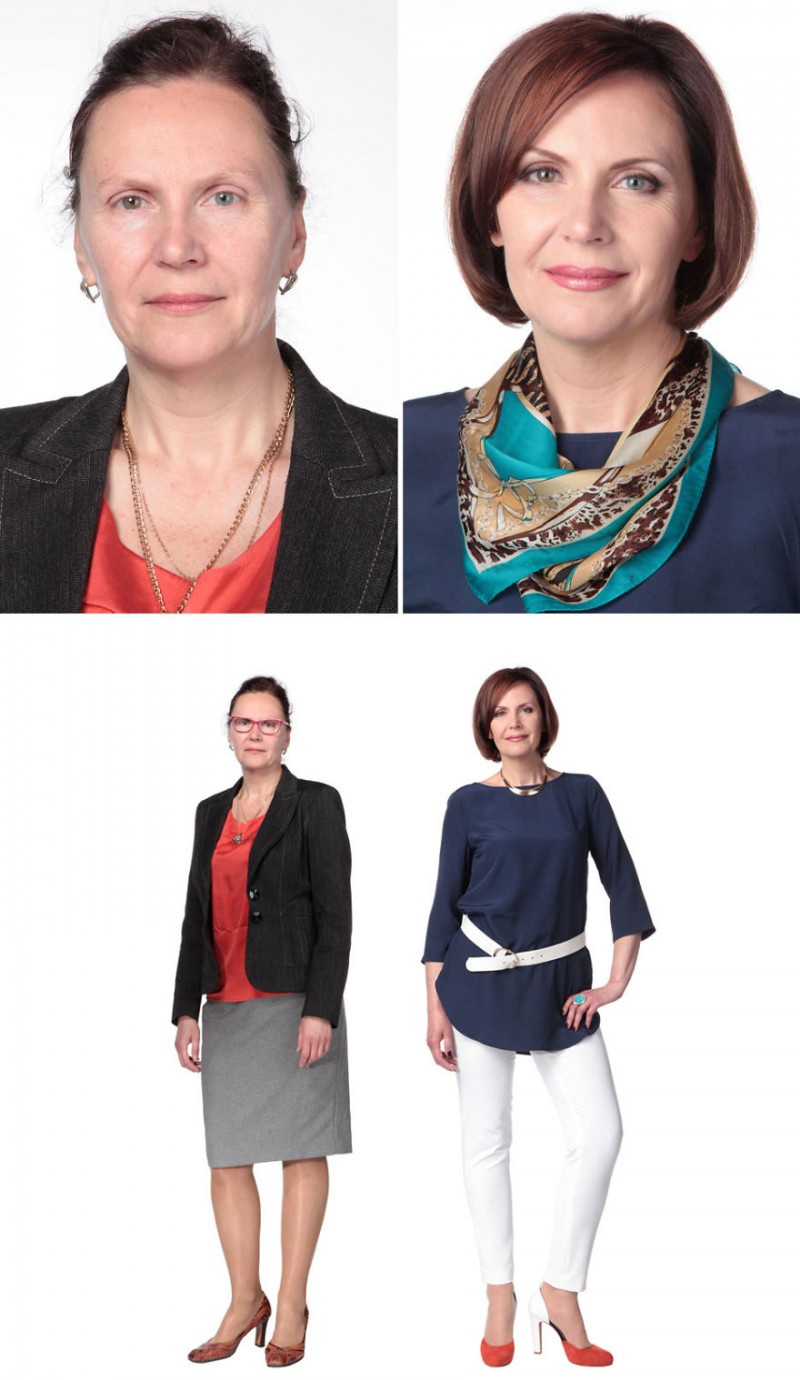 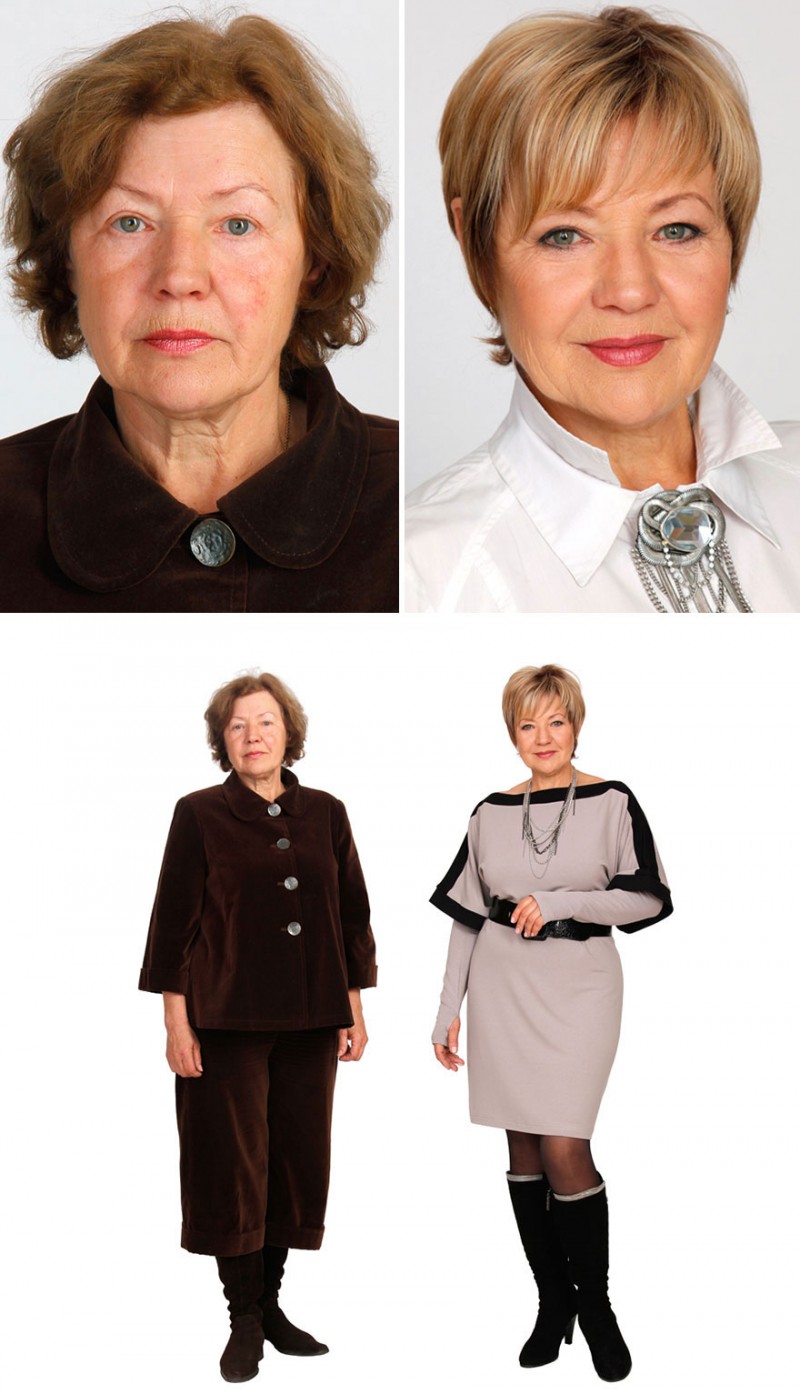 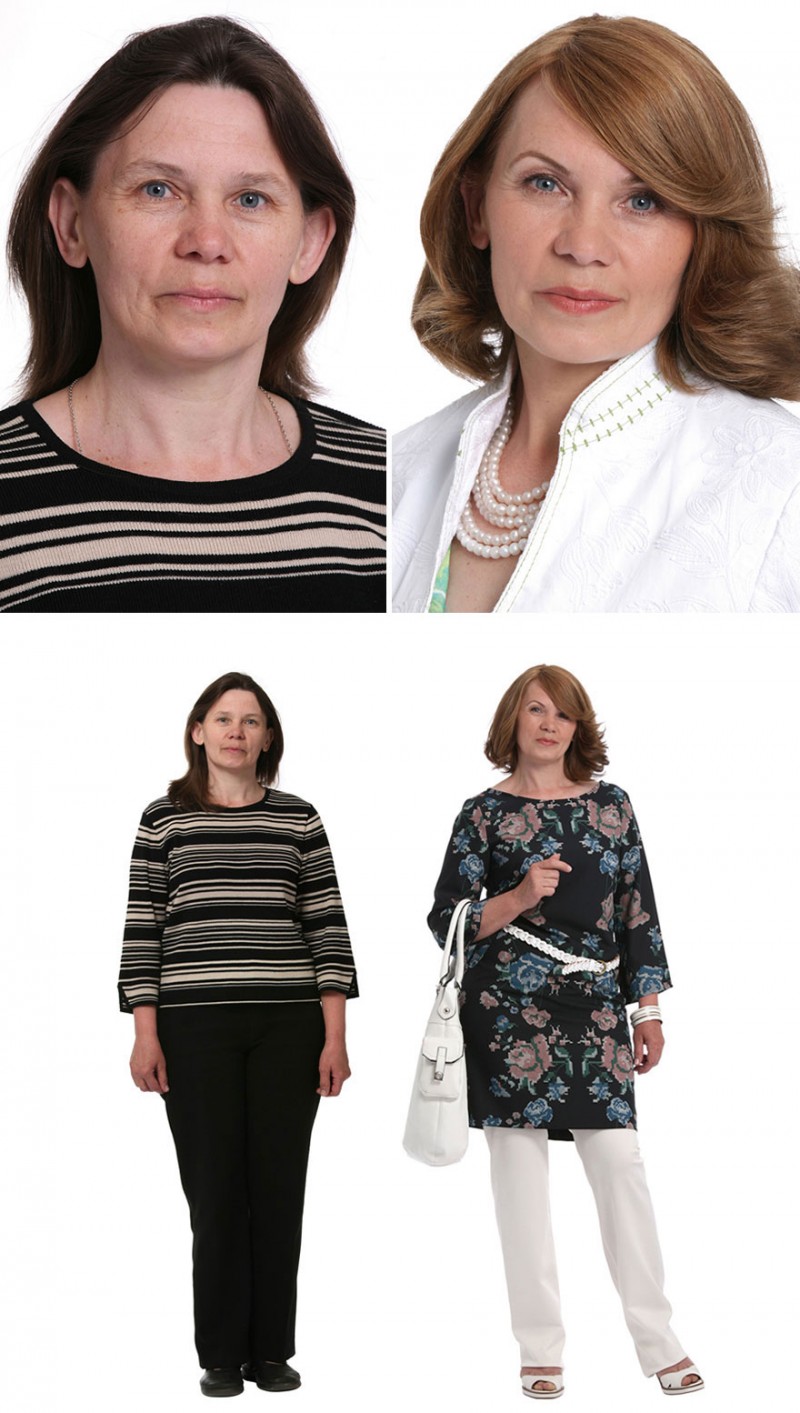 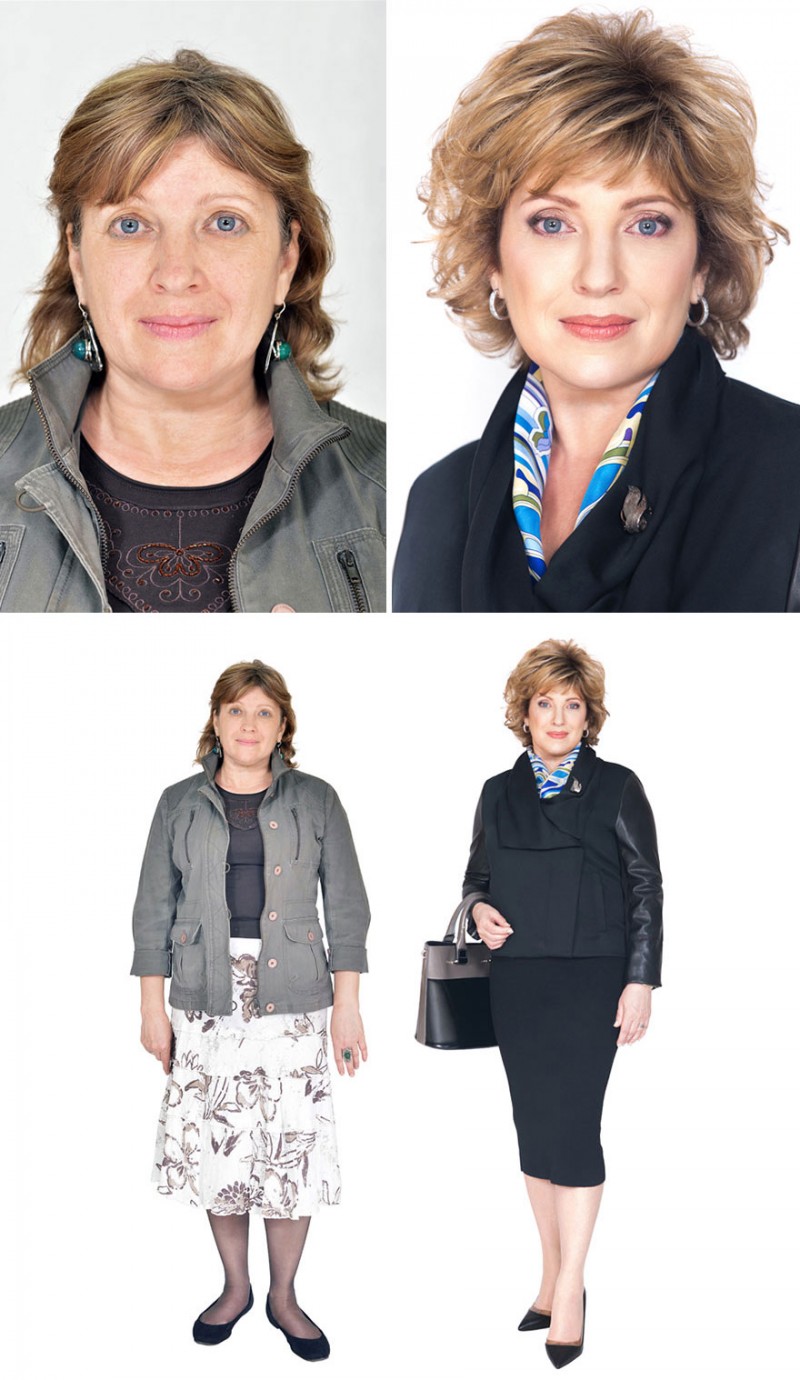 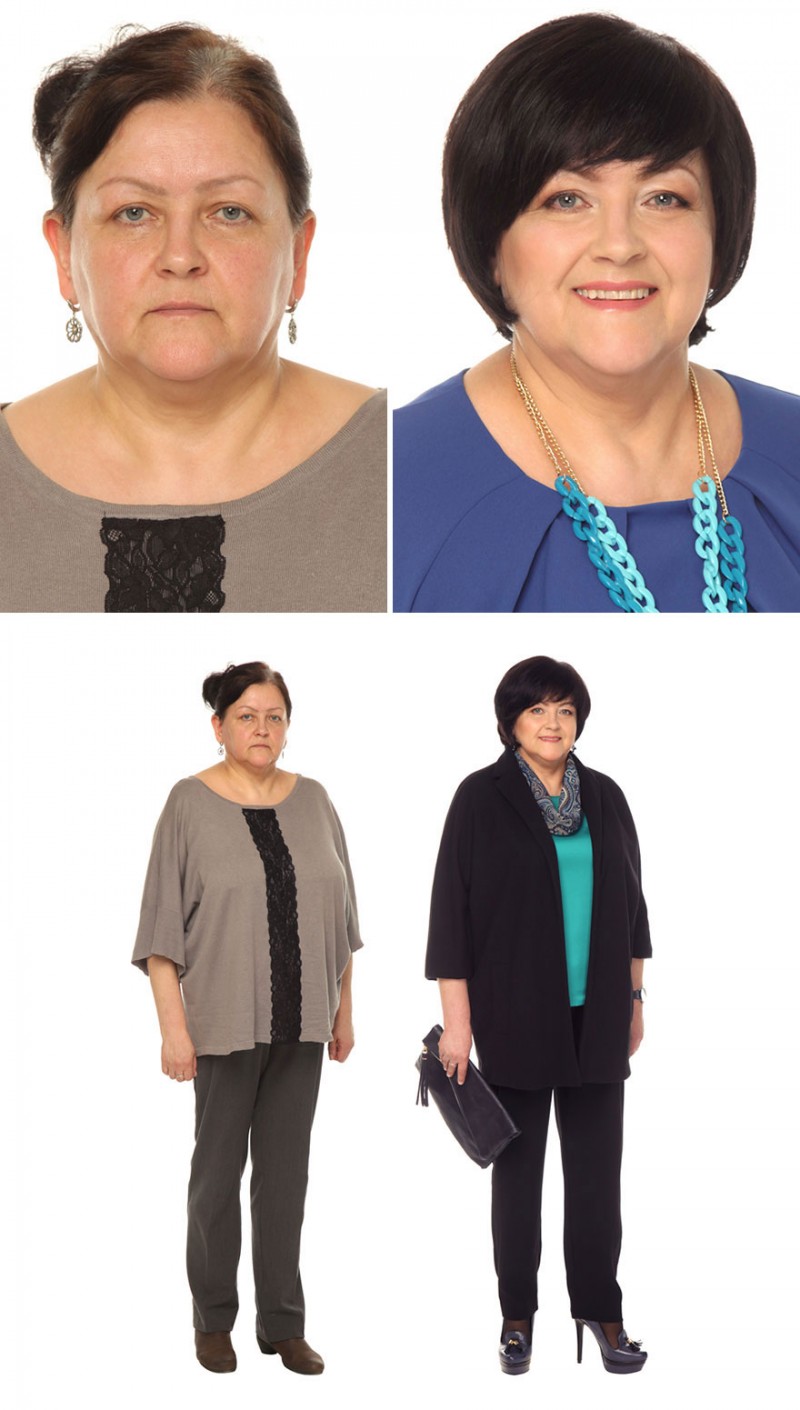 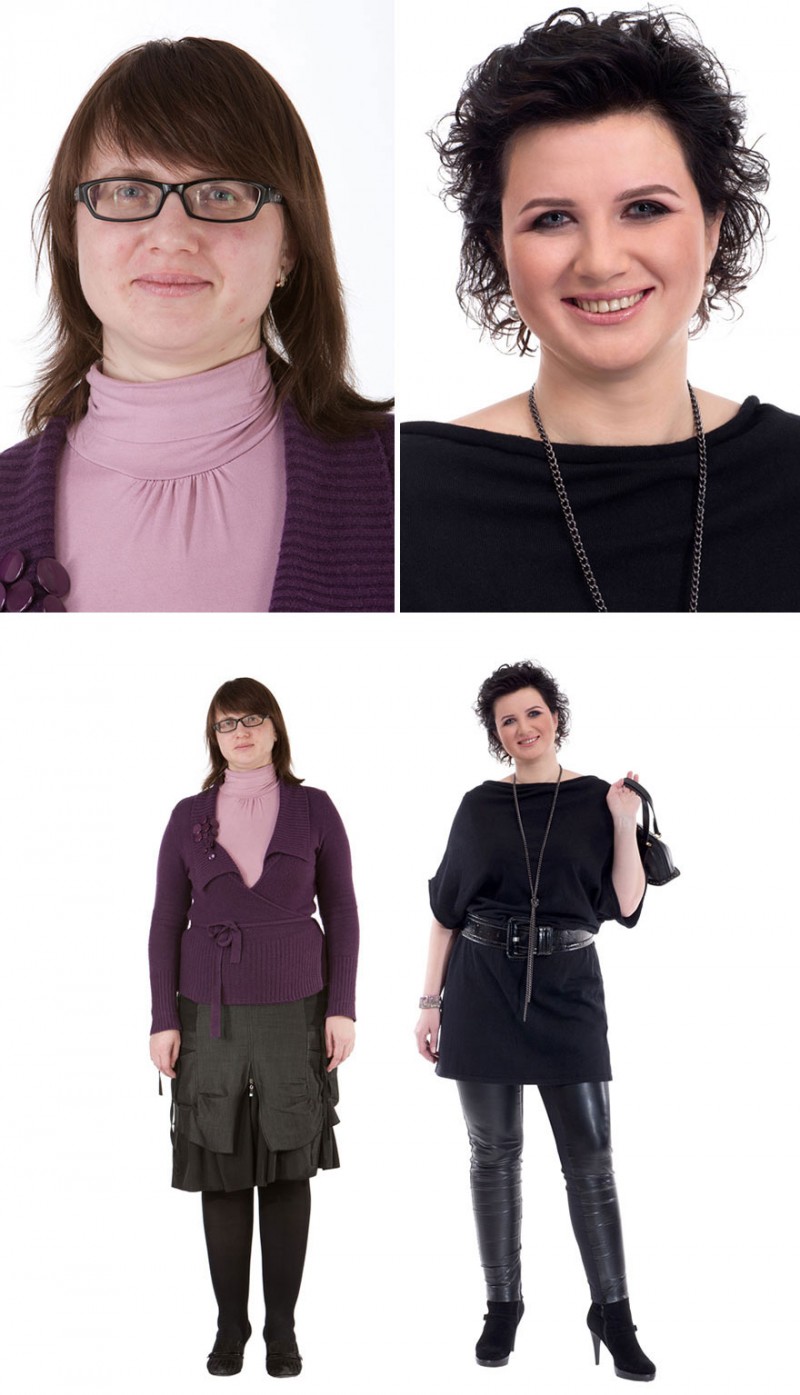 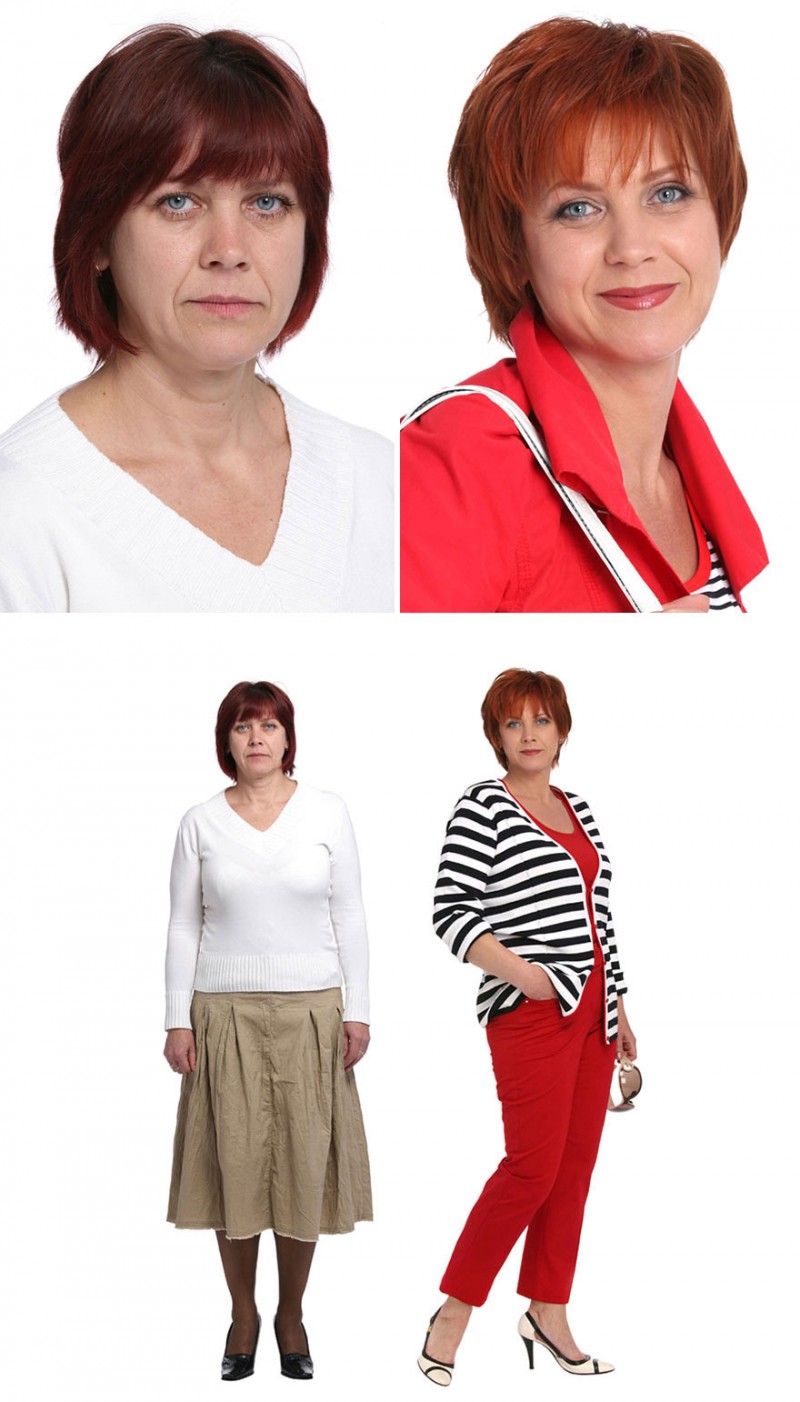 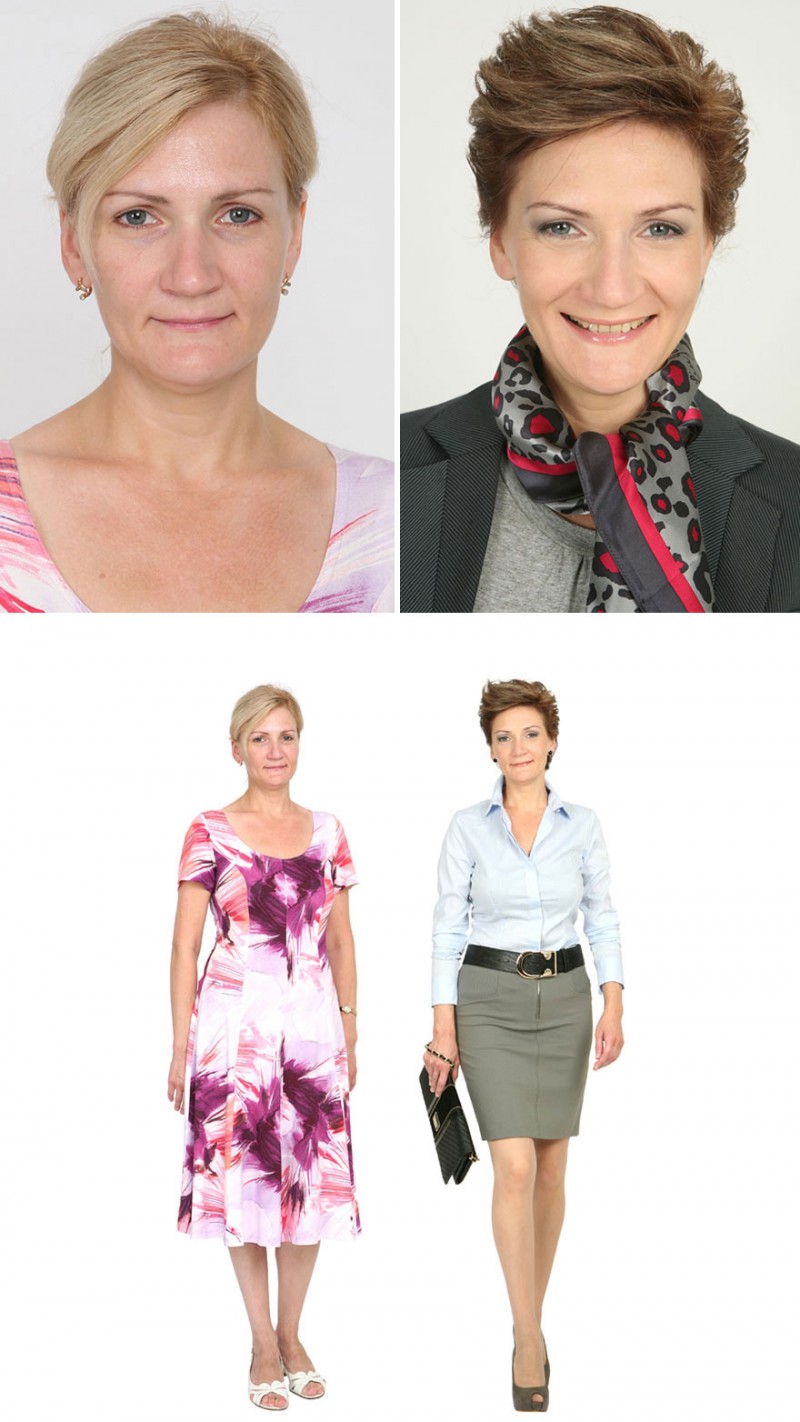 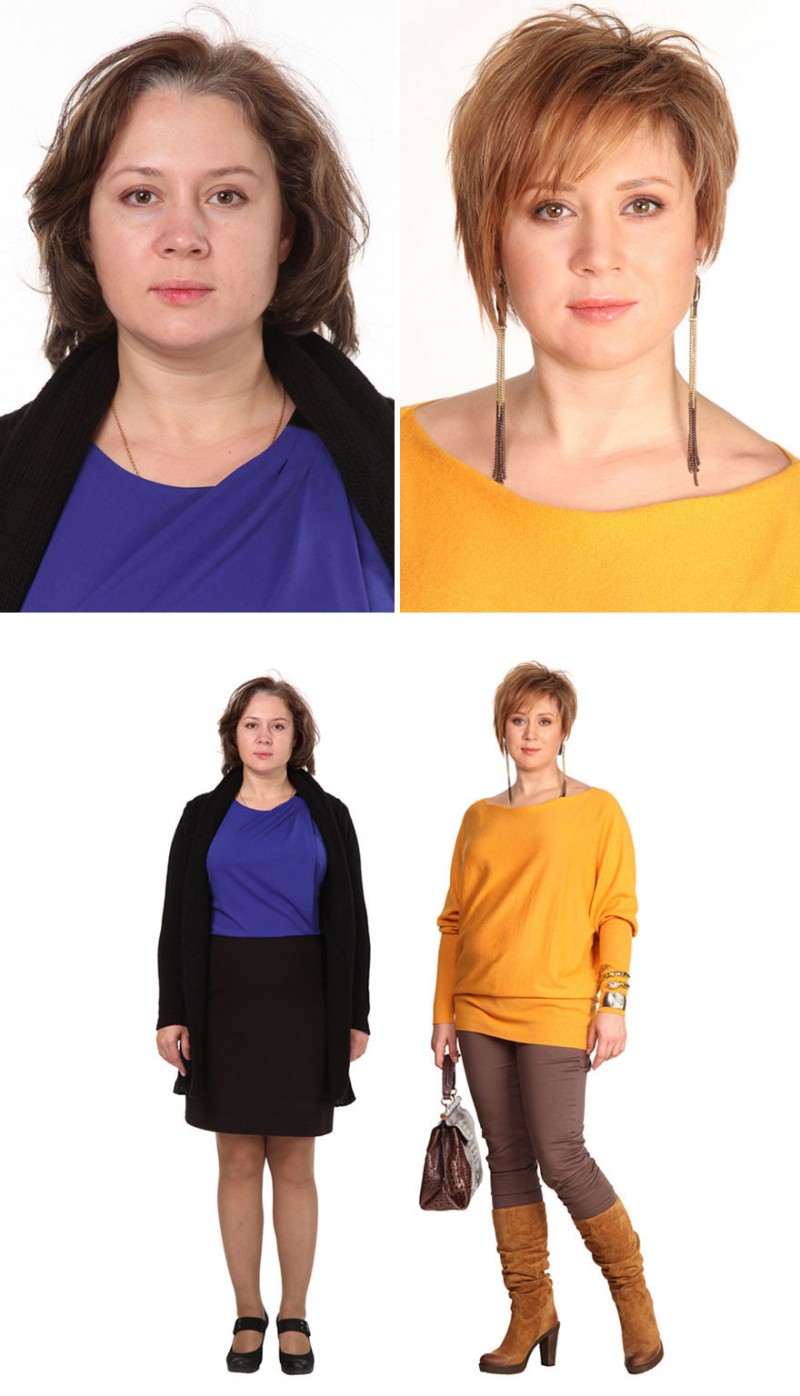 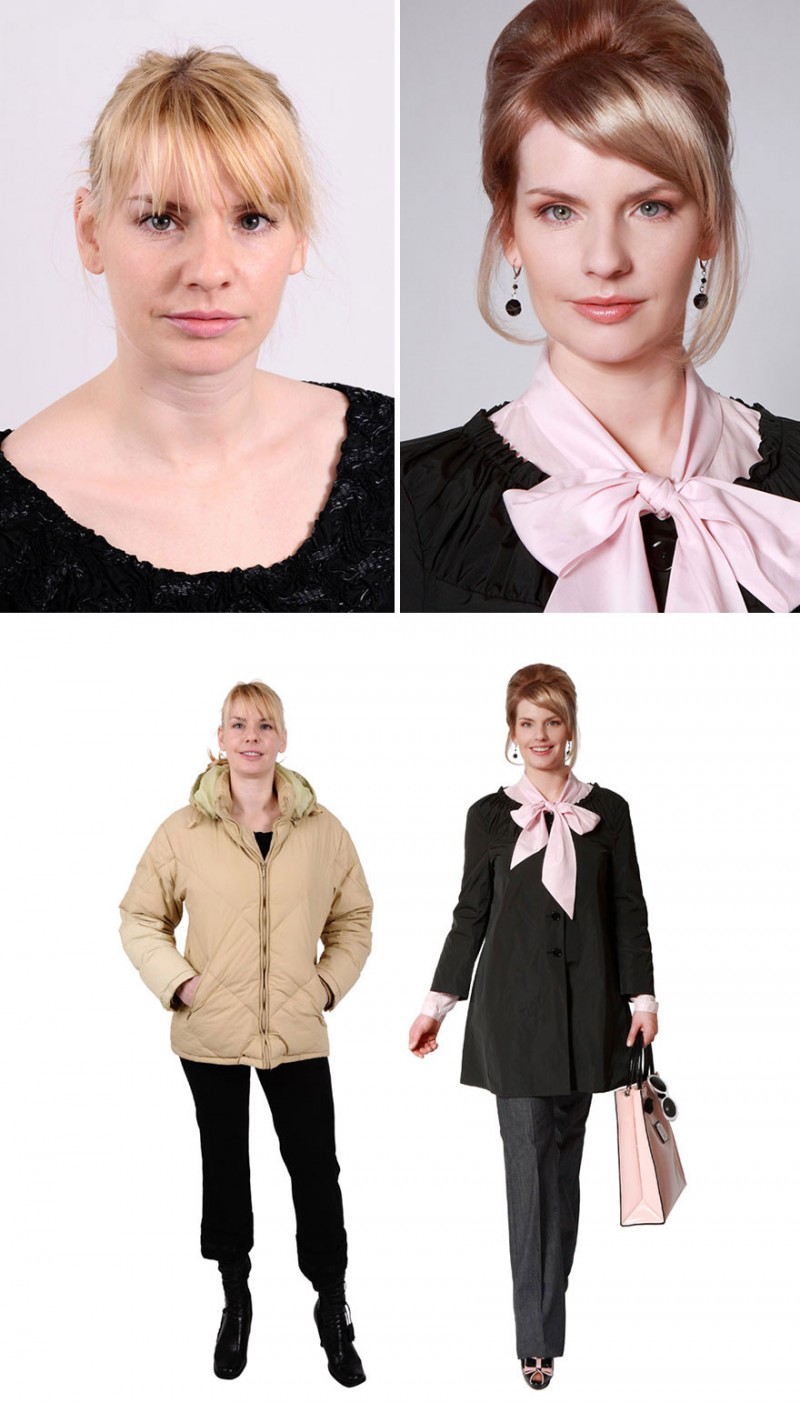 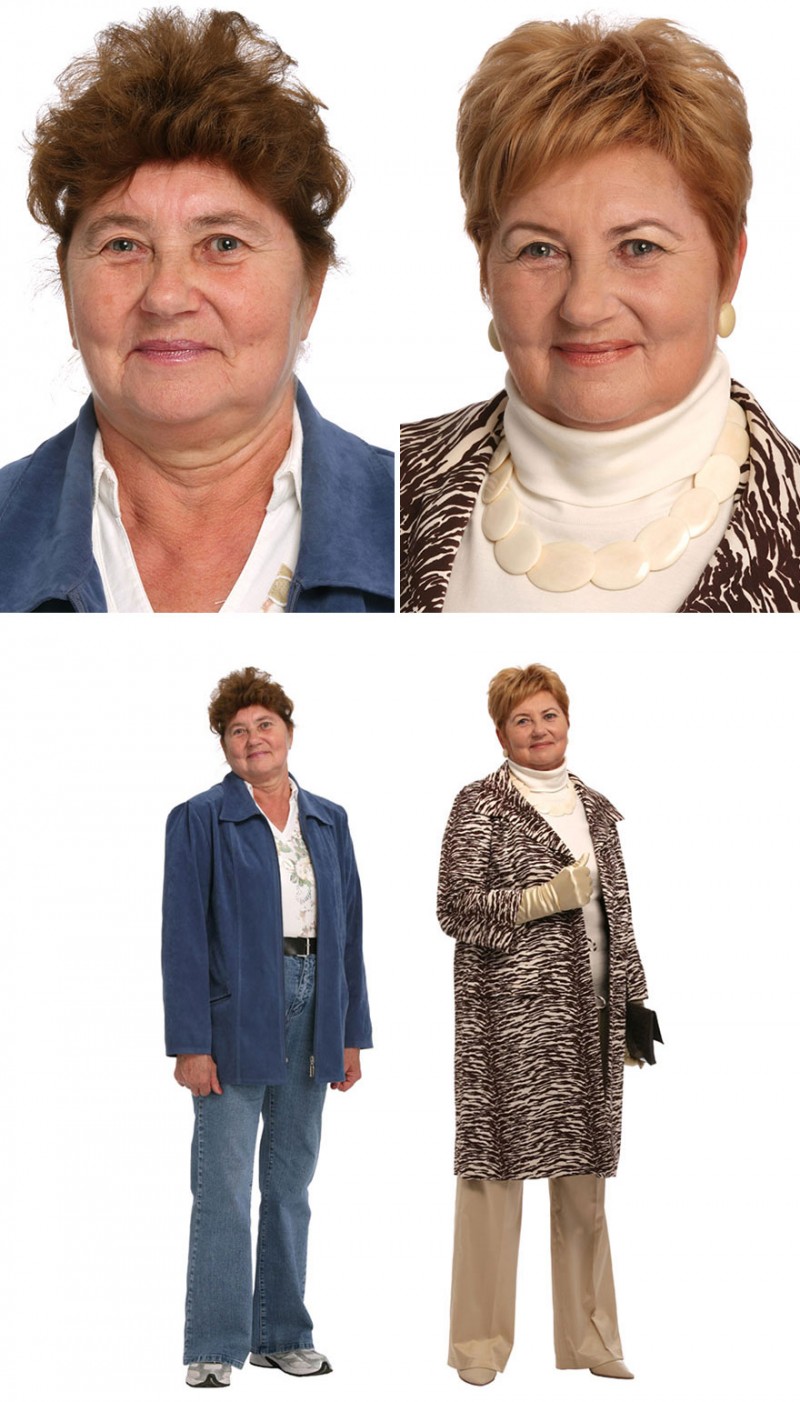 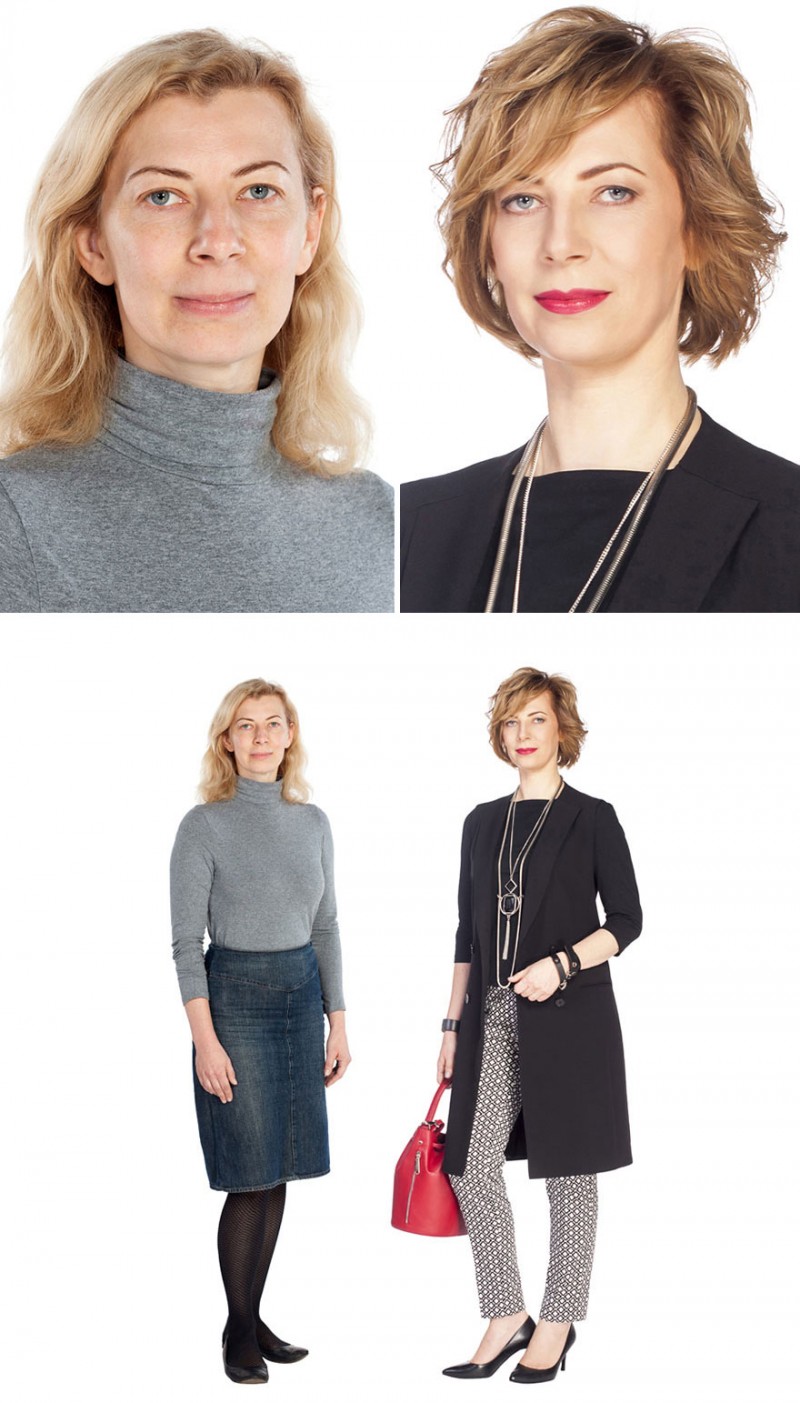 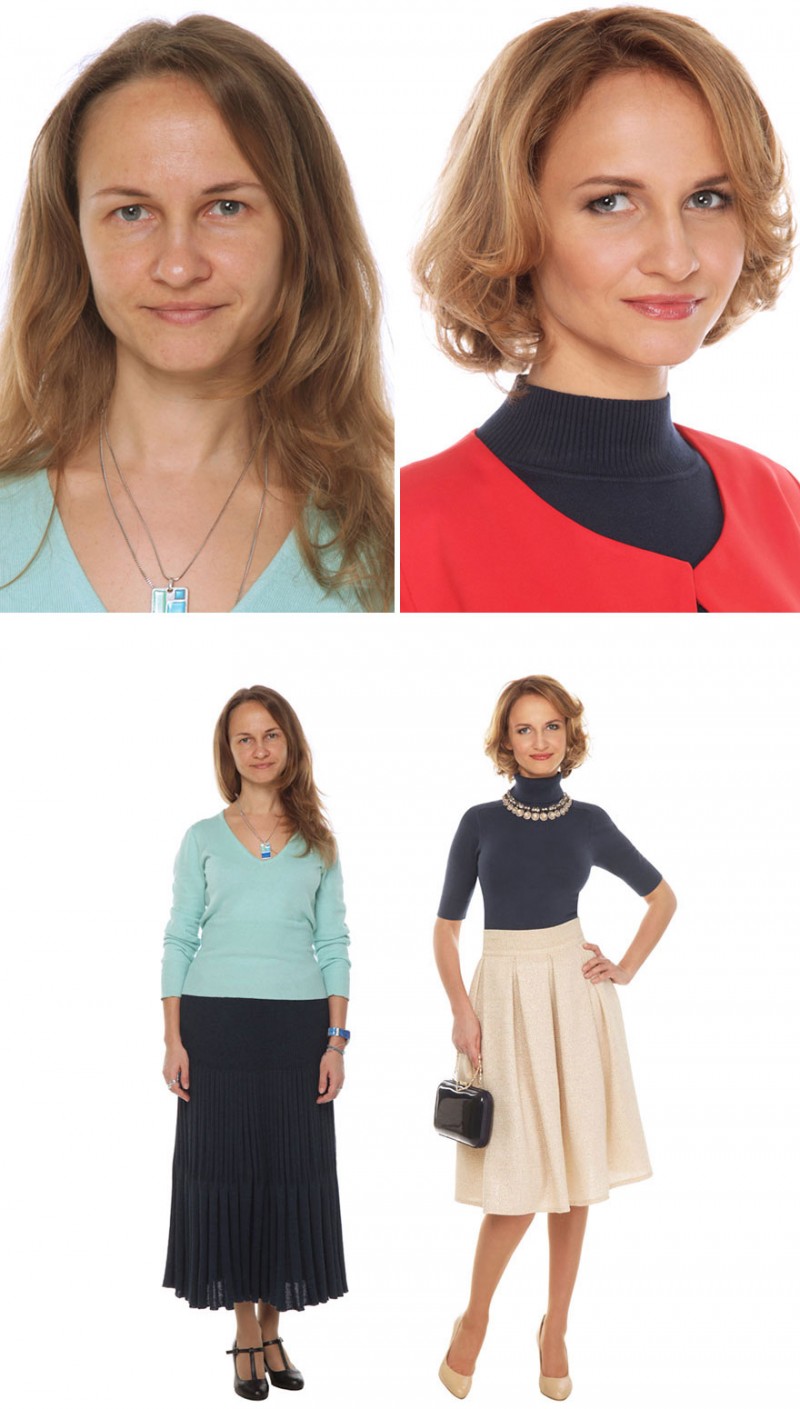 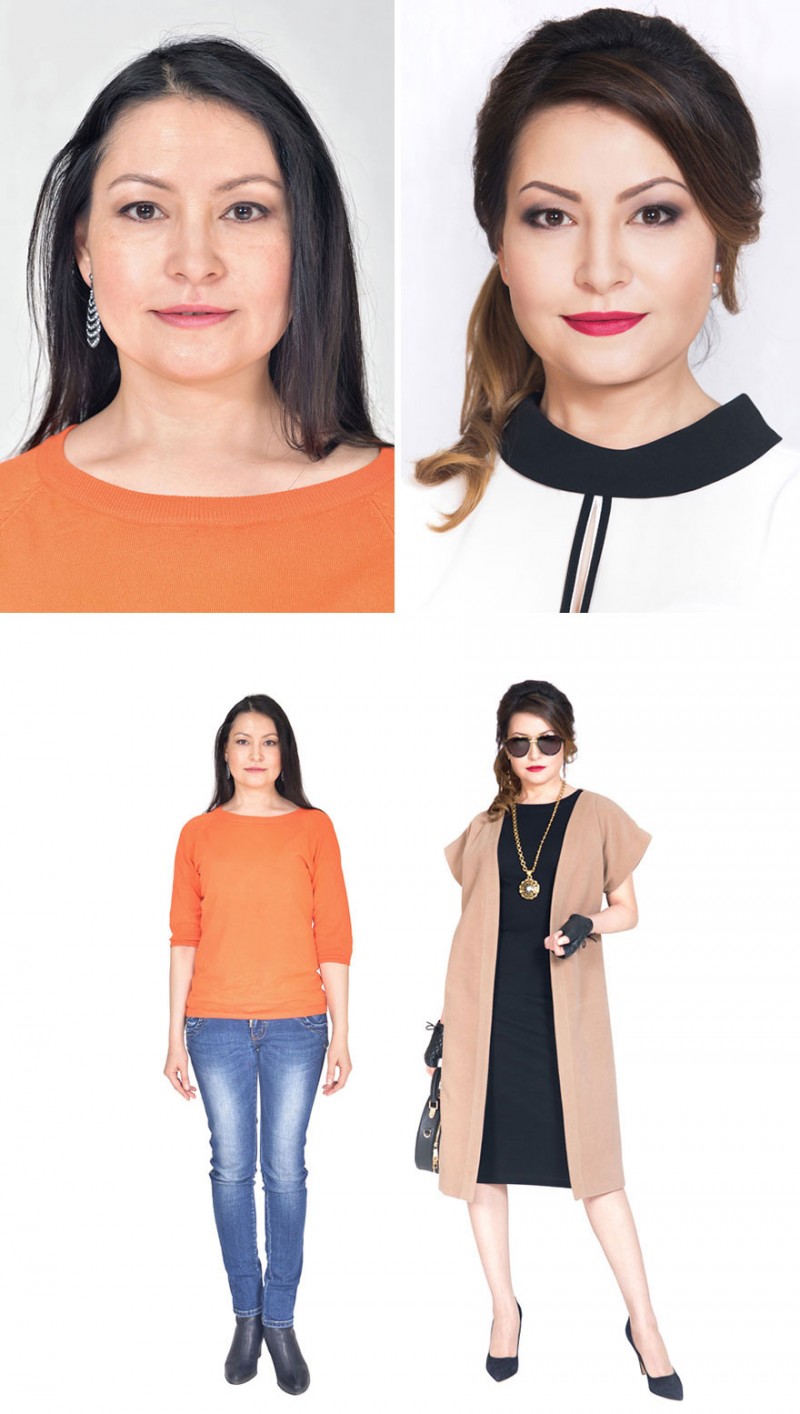