Russian couple shares their lives with a 23 years old bear

Russian couple shares their lives with a 23 years old bear

23 years ago, Stepan, a 3-month-old cub having lost his mother, was found by hunters in a forest and in a very bad condition, Russian couple, Svetlana and Yuriy Panteleenko decided to adopt him and live together. Now, Stepan has grown into a domesticated bear and lives with his humans together in Moscow, Russia, who has a good appetite of 25kg of fish, vegetables and eggs each day. Stepan’s interests include football, watching TV on the sofa and acting in films and posing for photoshoots. “He absolutely loves people and is a really sociable bear – despite what people might think, he is not aggressive at all,” said Mrs Panteleenko. “We have never been bitten by Stepan.” 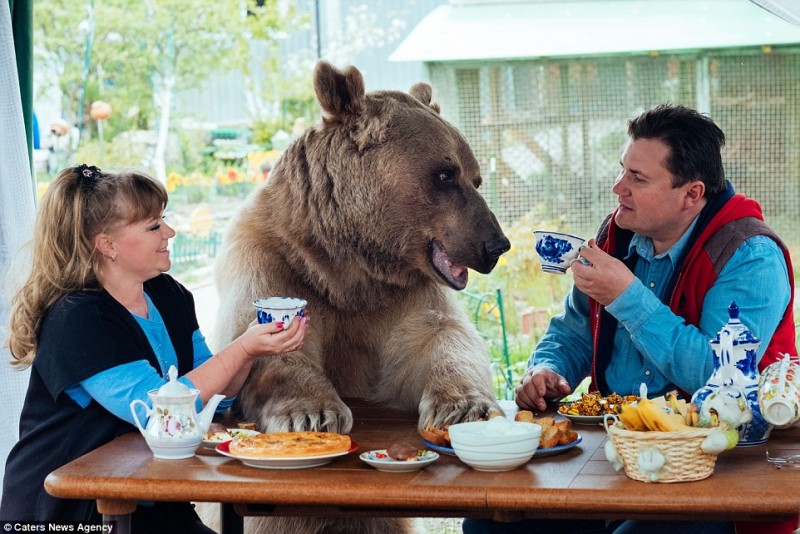 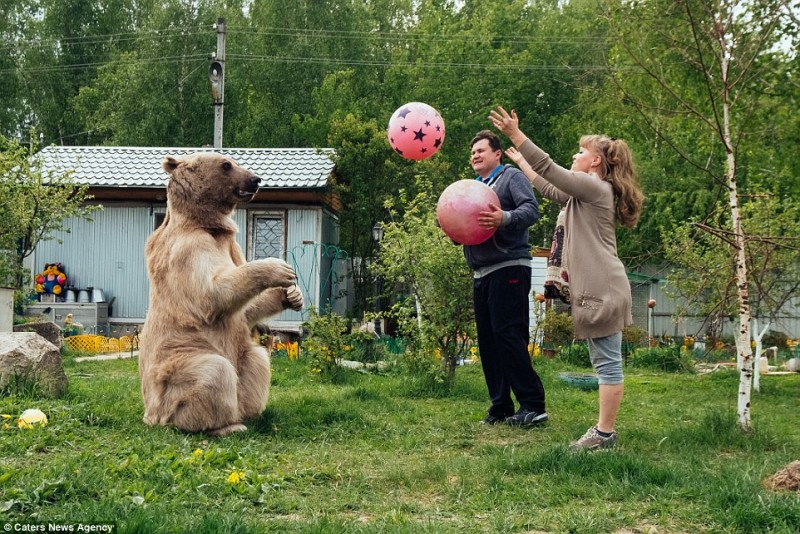 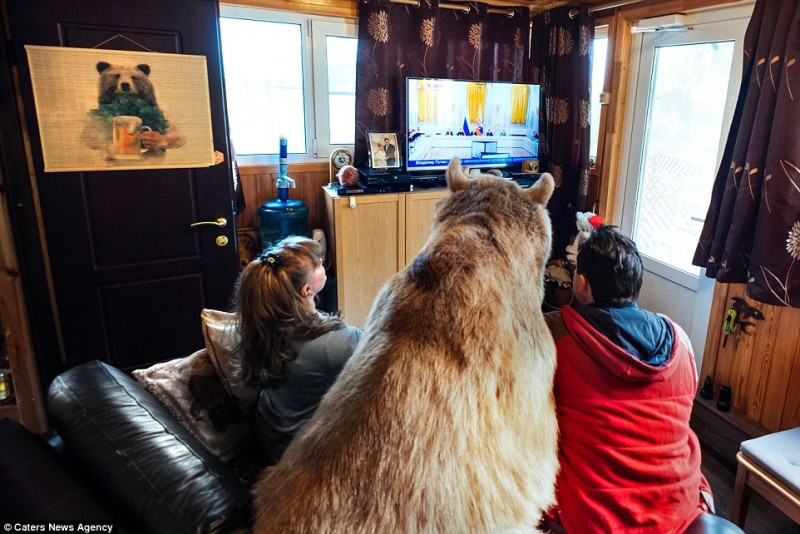 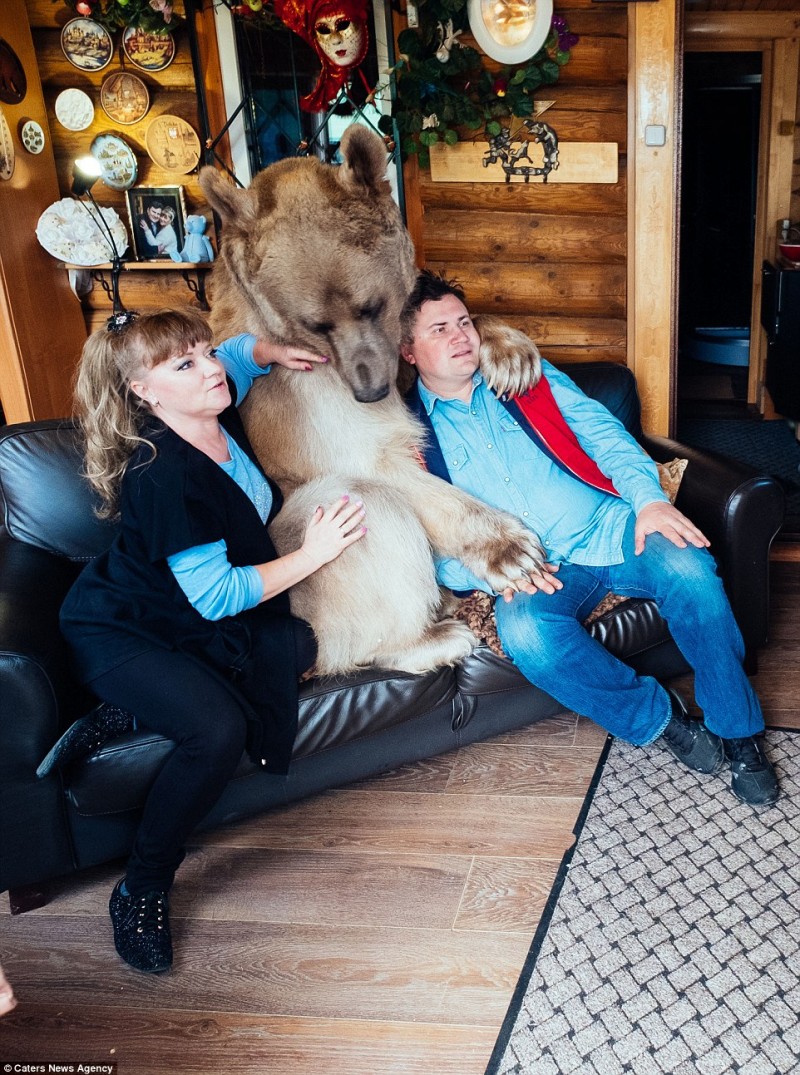 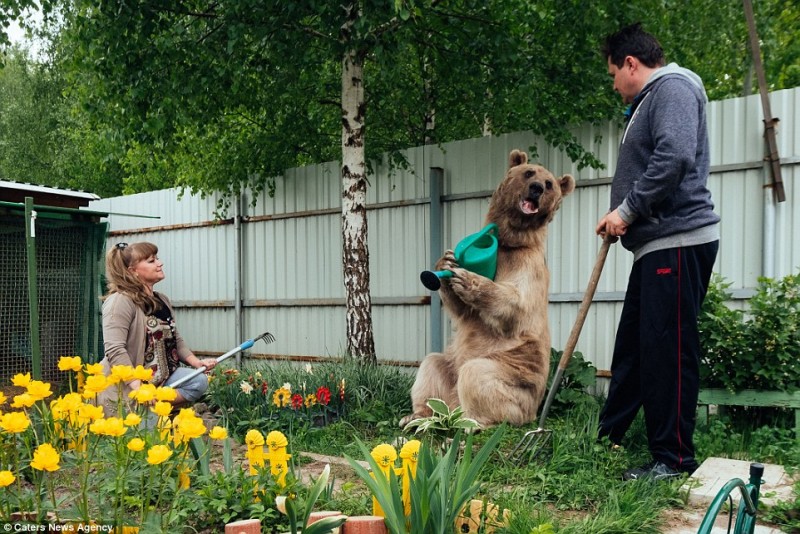 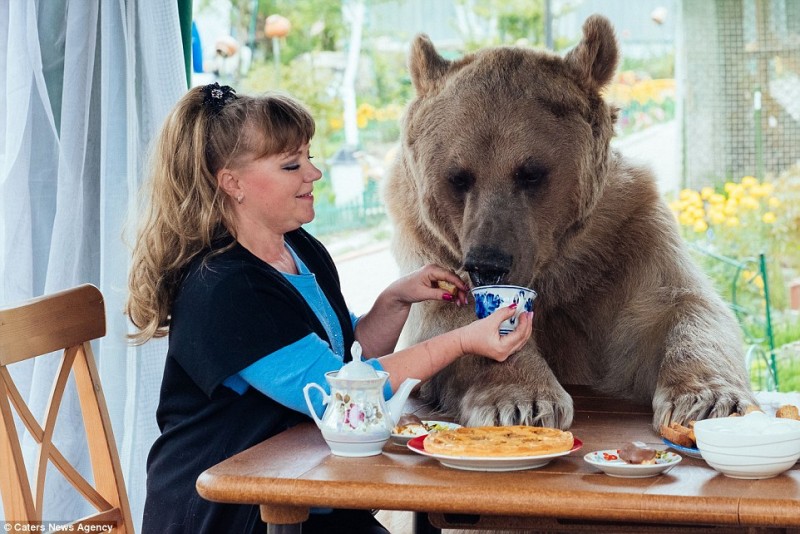 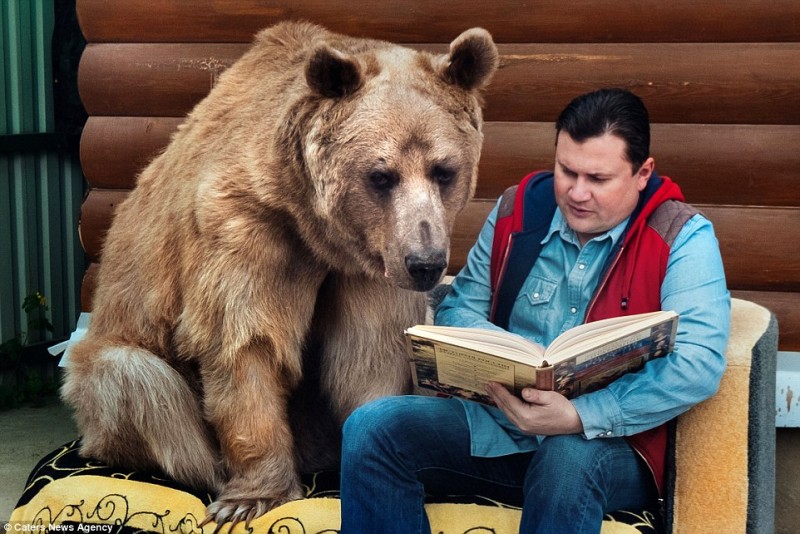 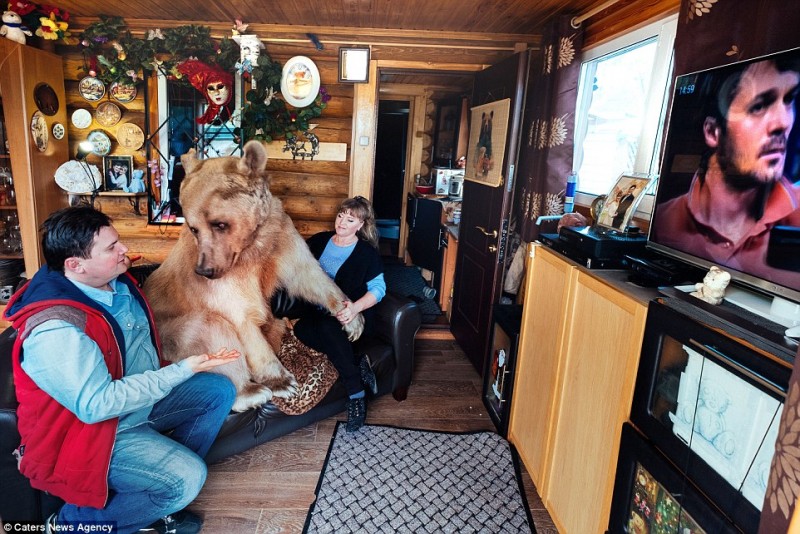 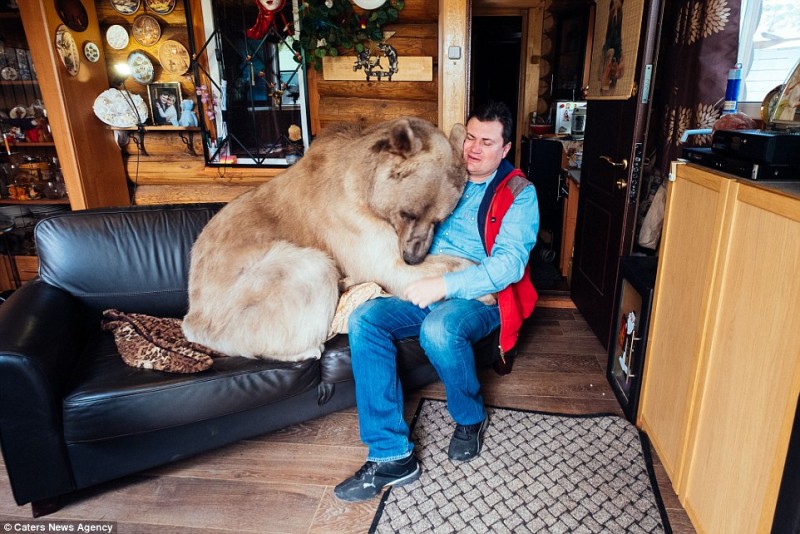 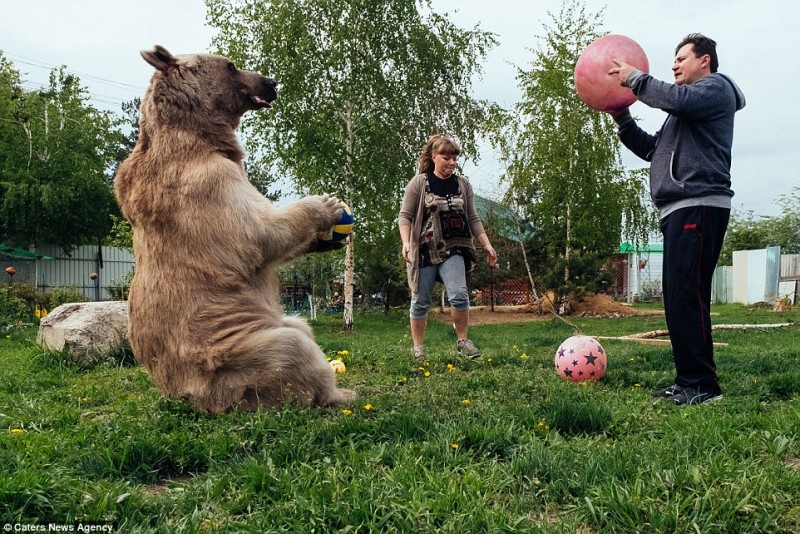 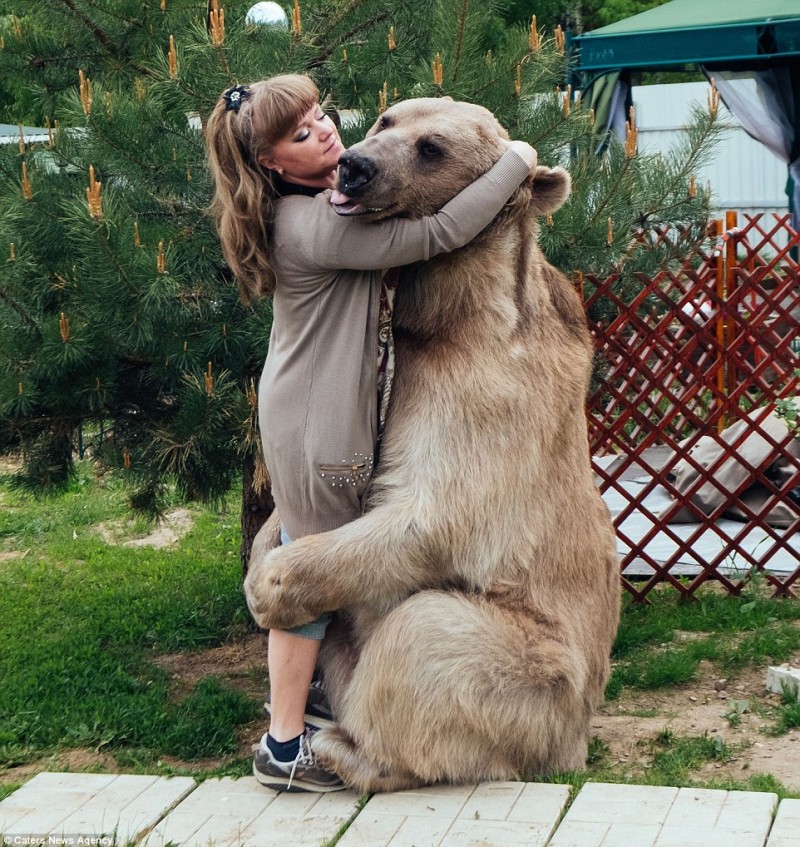