Different from ordinary macro photos, each of these macro insect images is made of 8000 ~ 10000 separate photos, photographer Levon Biss uses microscopic lens to scan the insects nanometer by nanometer and combines thousands images together with image editing software, the process of a single image spends up to 2 ~ 3 weeks. With the help of the Oxford University Museum of Natural History, Levon Biss finished the project named “Microsculpture”, which shows us the intricate beauty of insects in perfect detail. 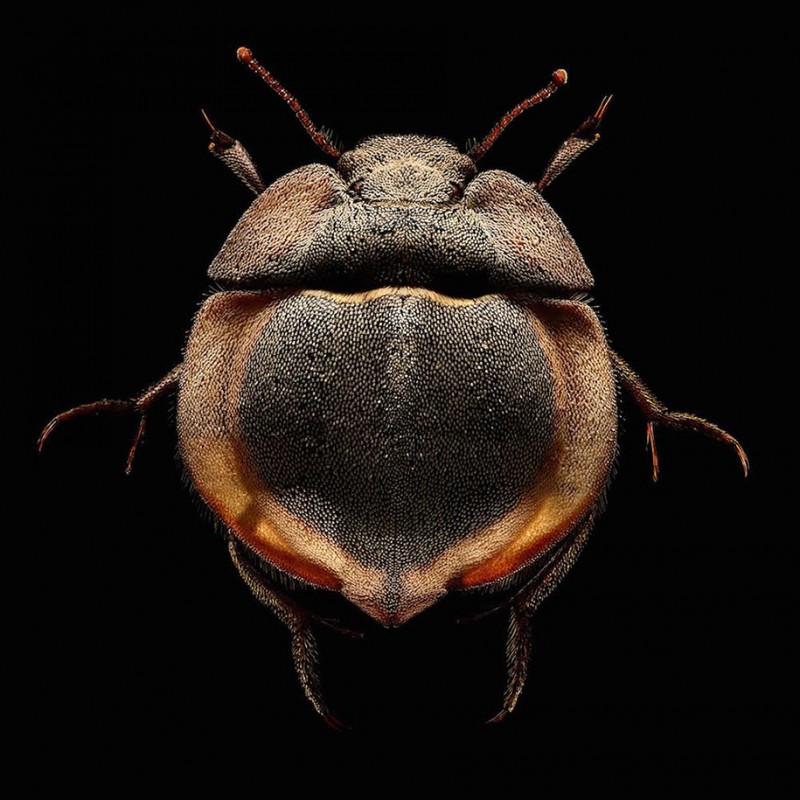 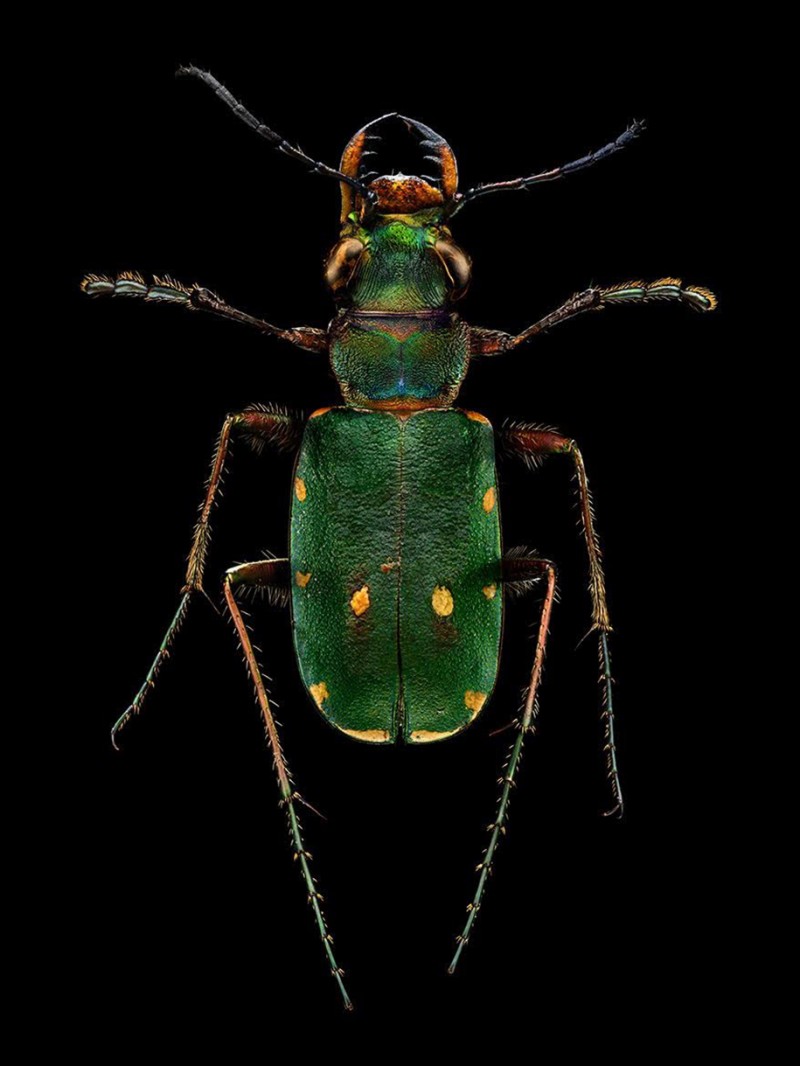 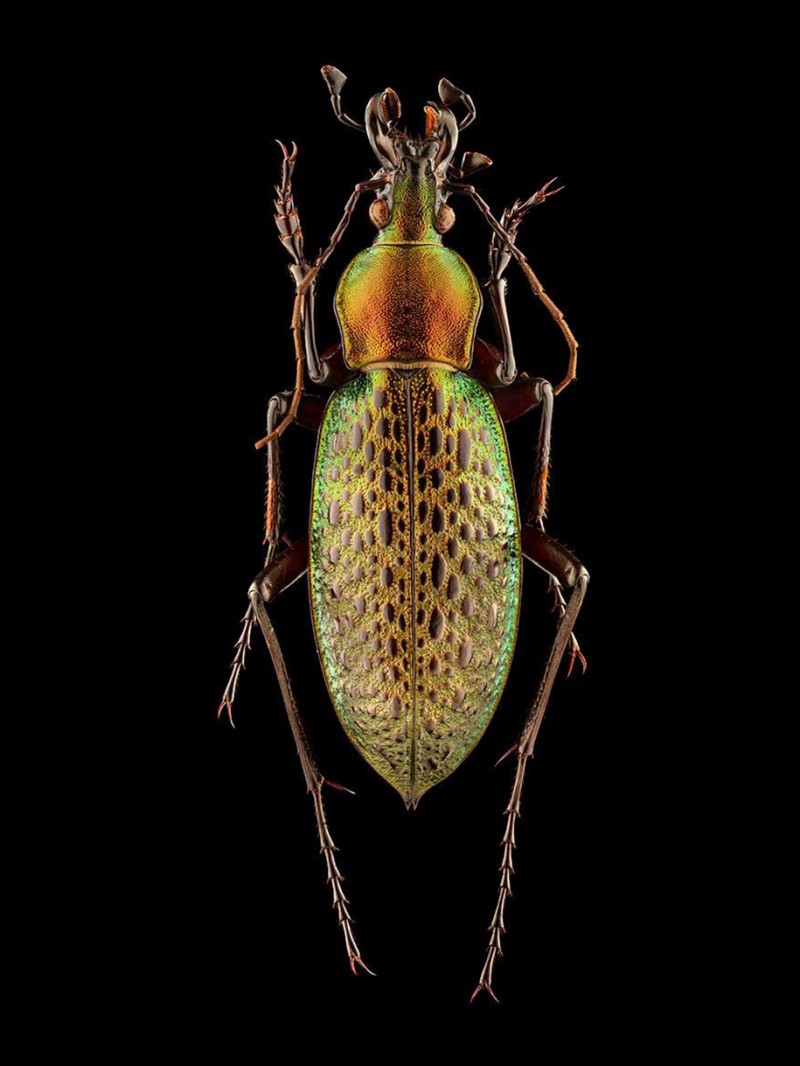 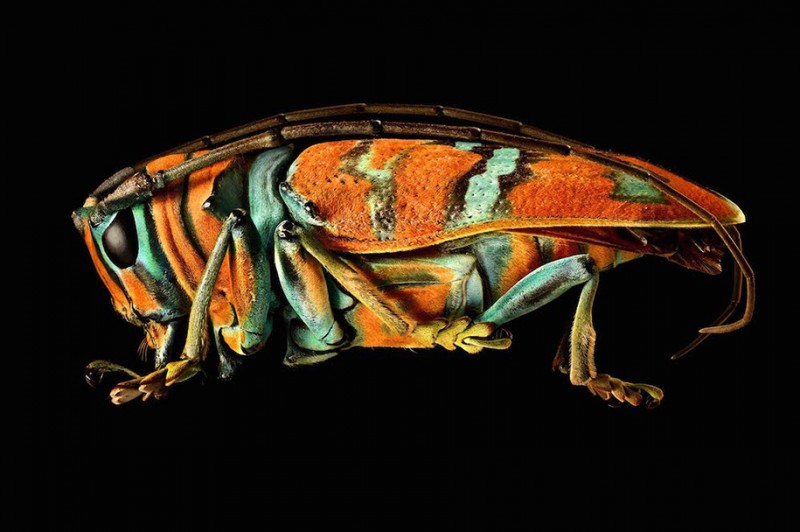 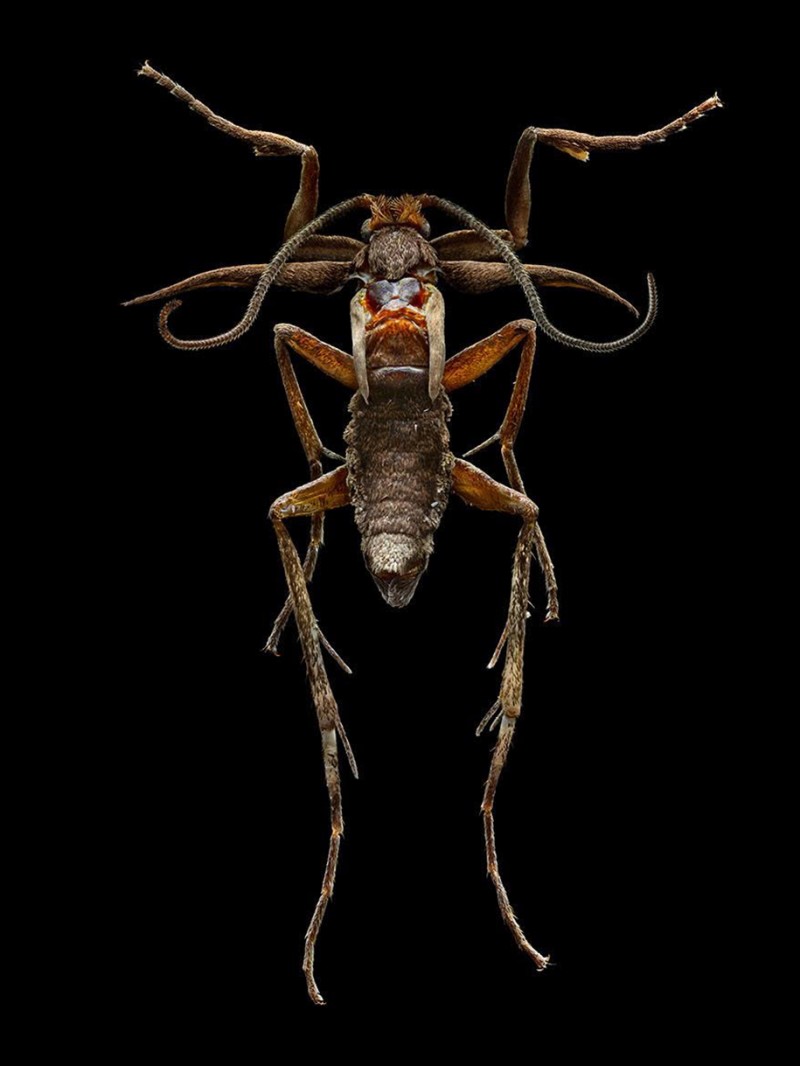 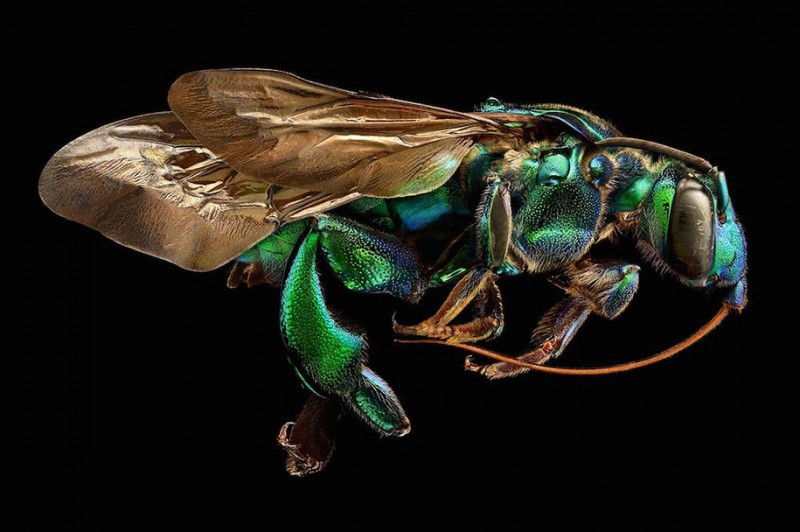 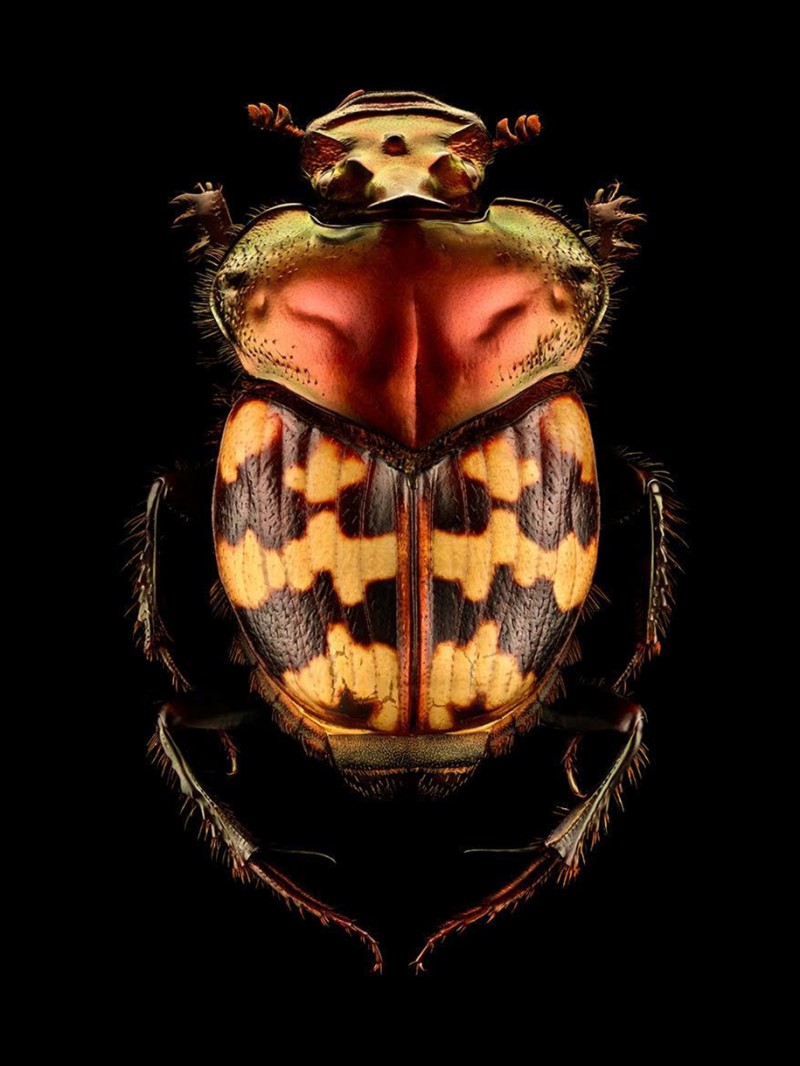 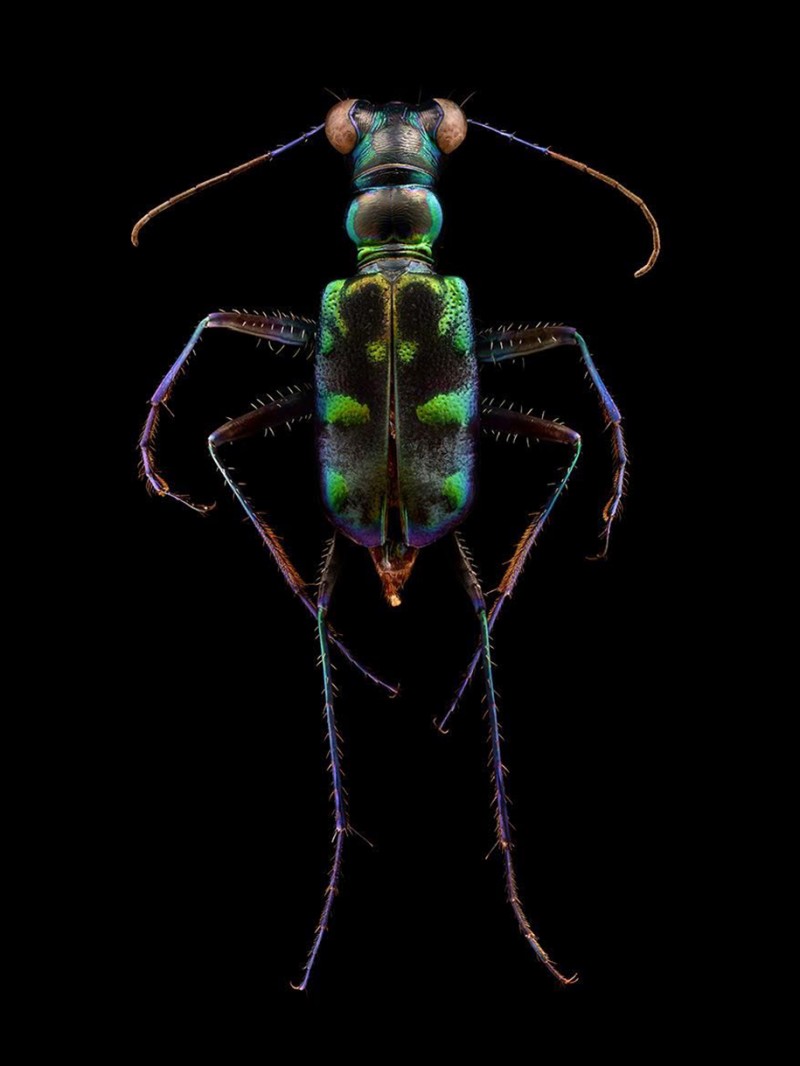 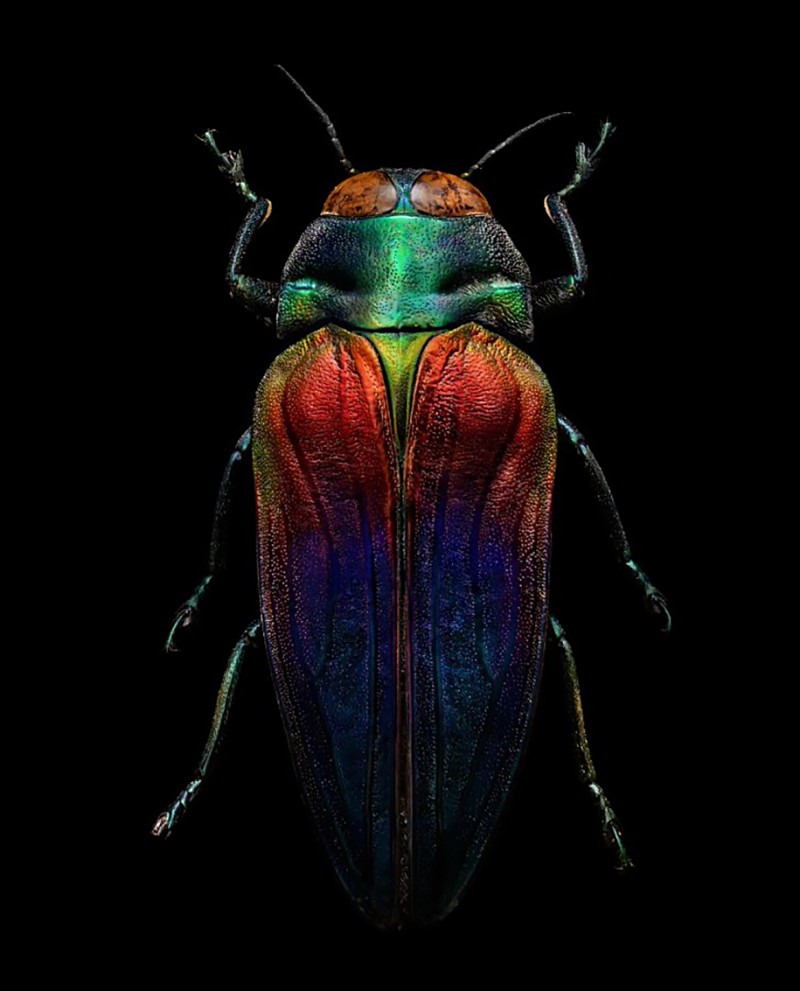 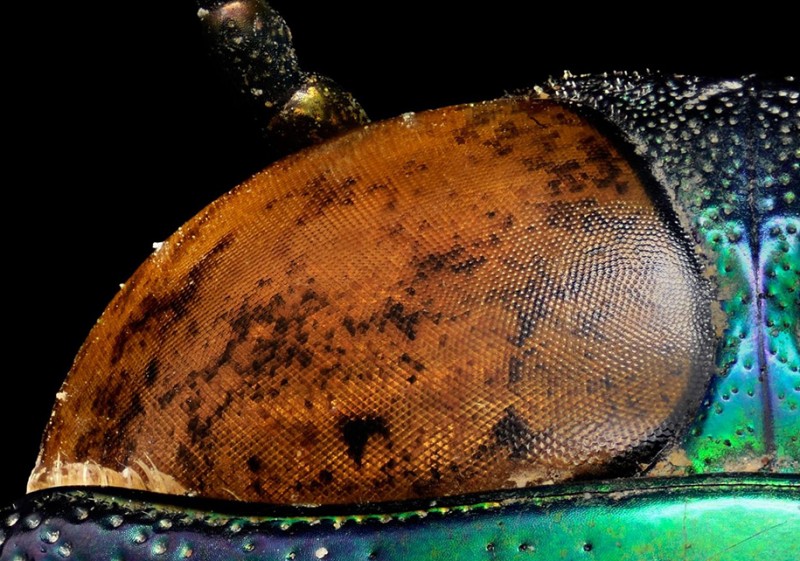 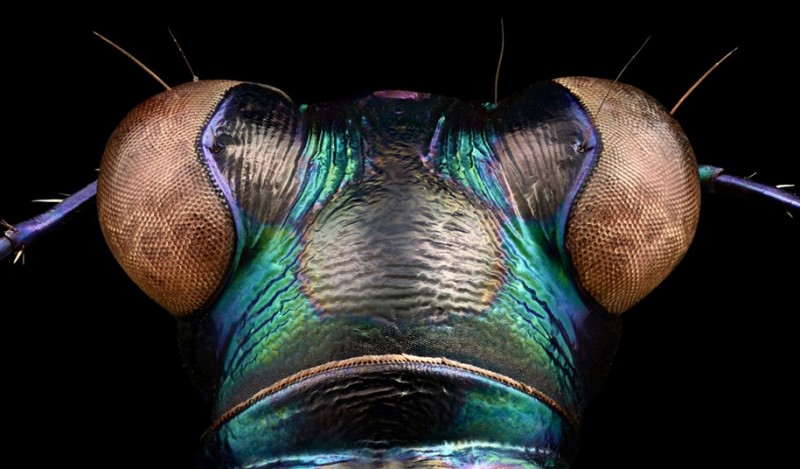 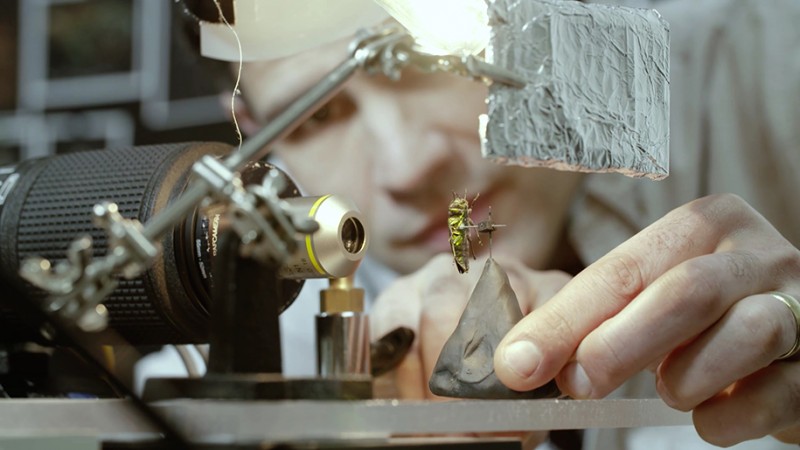