Magda Wasiczek, Trzebinia, Poland based flower & nature photographer, uses his lens to show the beauty of nature which is all around us. Before his journey toward becoming a nature photographer, Magda Wasiczek liked art of painting and drawing. “Then I just changed the tool and instead of brushes and pencils I began to use lenses and I have learned to use their optical properties to achieve the desired effects.” Says Magda Wasiczek. “I want to show the world of plants or insects in such a way that would impress an average person who has paid no attention to the world at his feet or even hated those “nasty bugs”.” 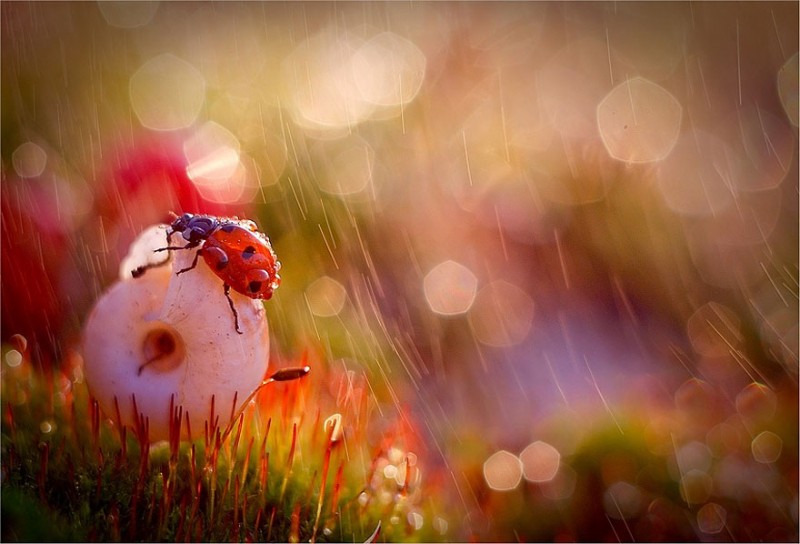 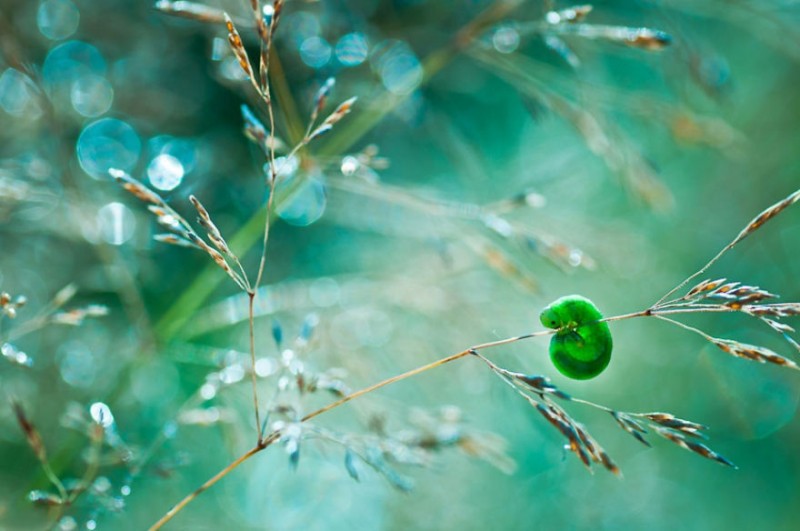 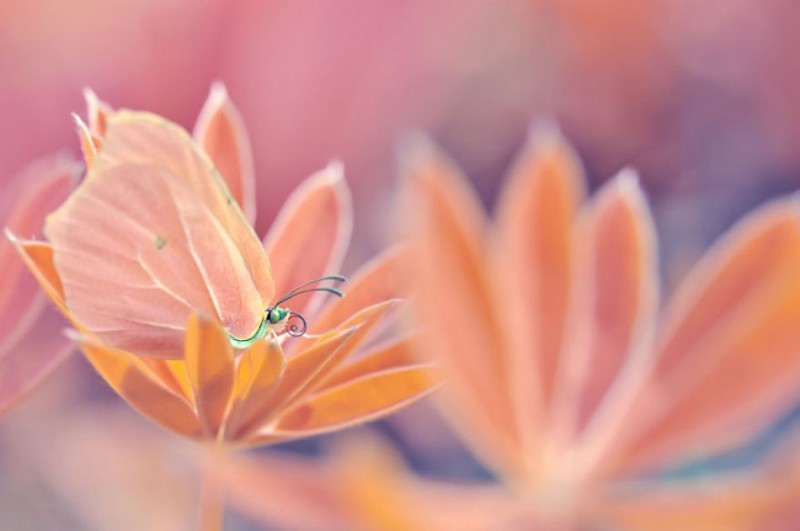 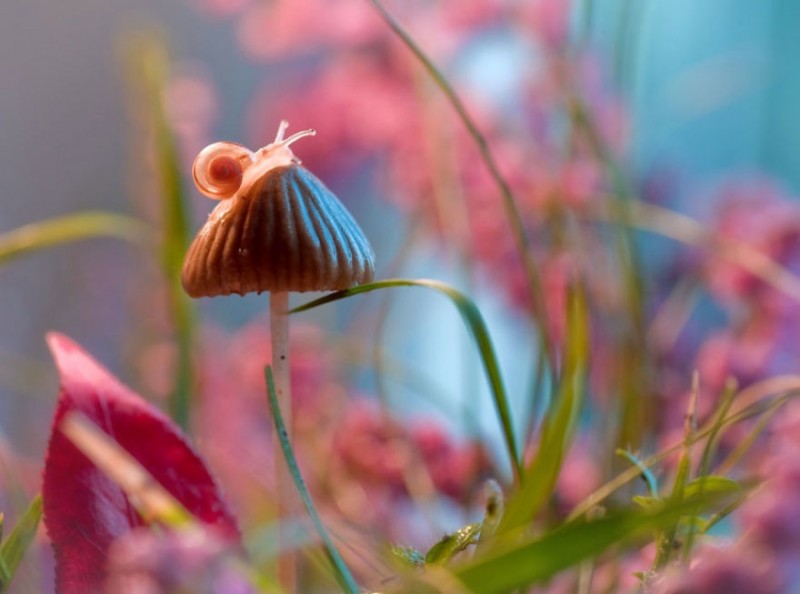 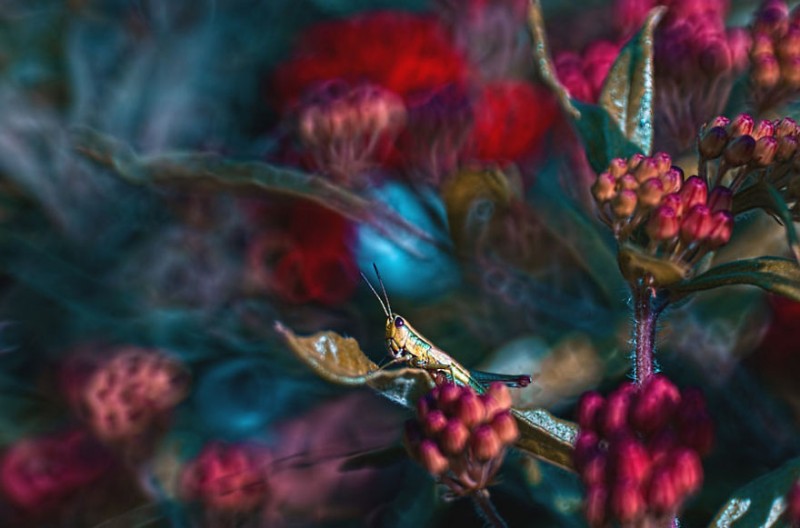 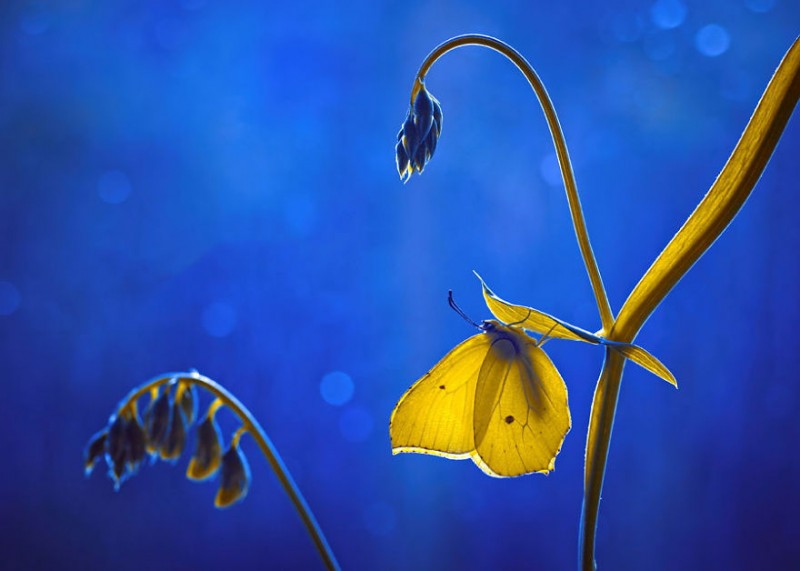 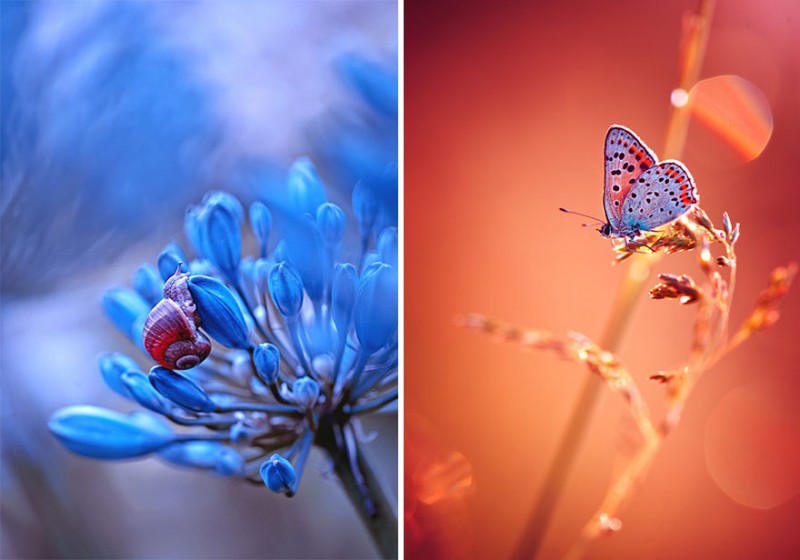 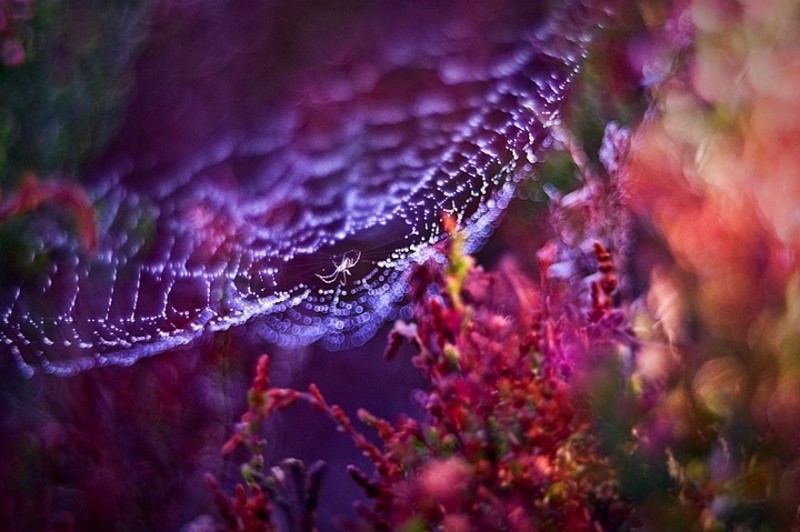 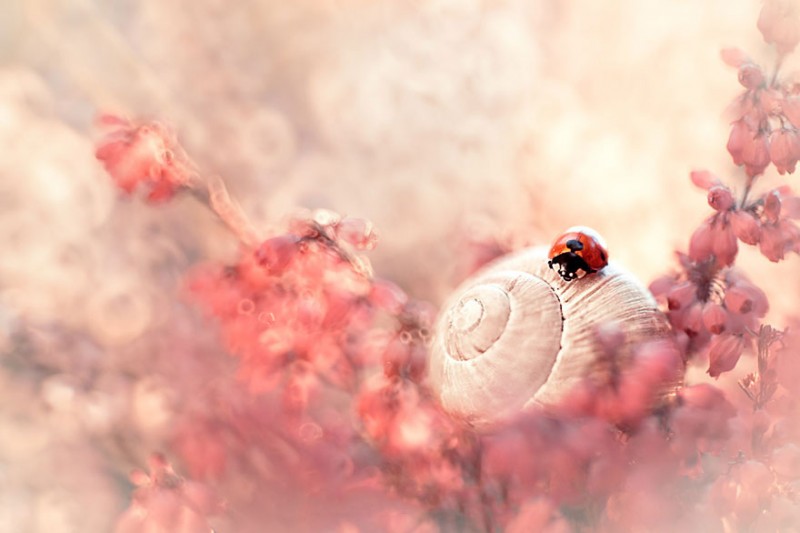 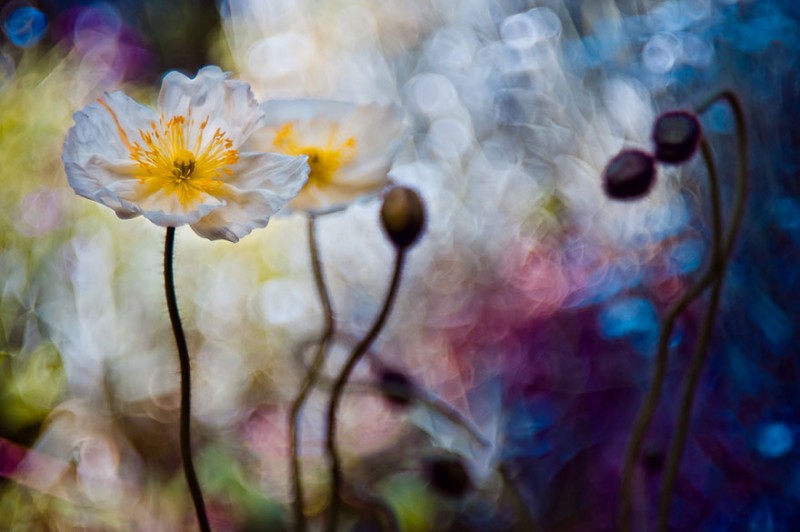 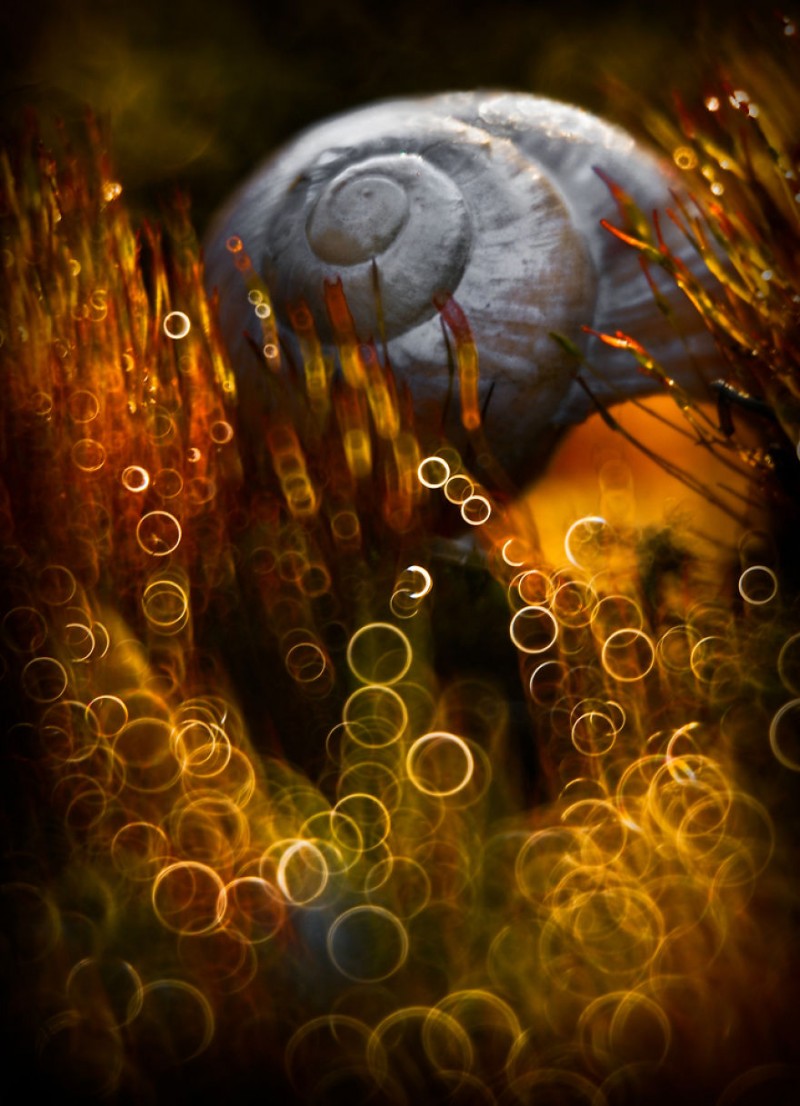 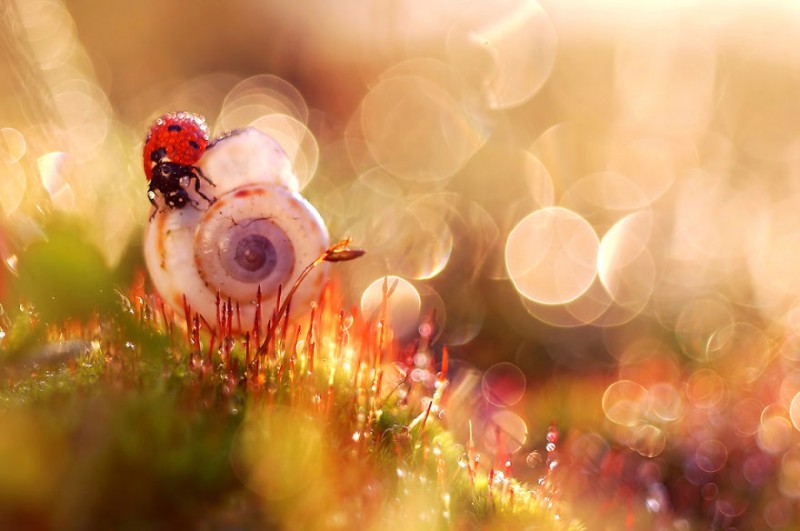 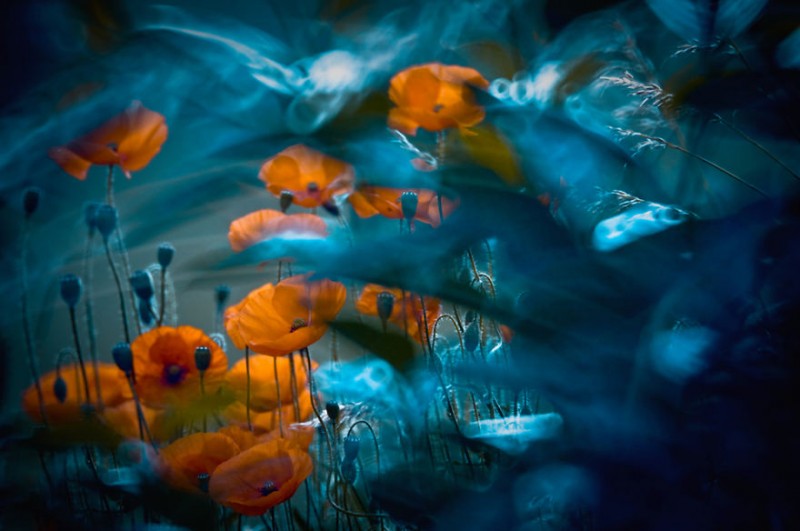 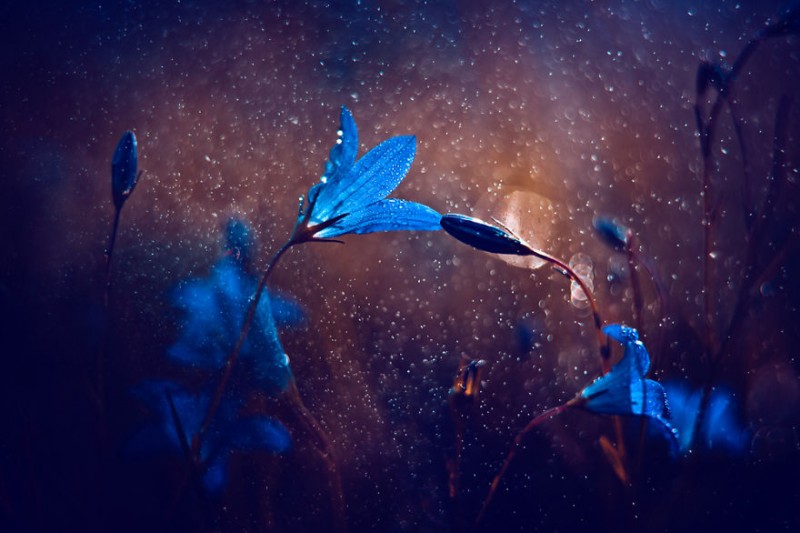 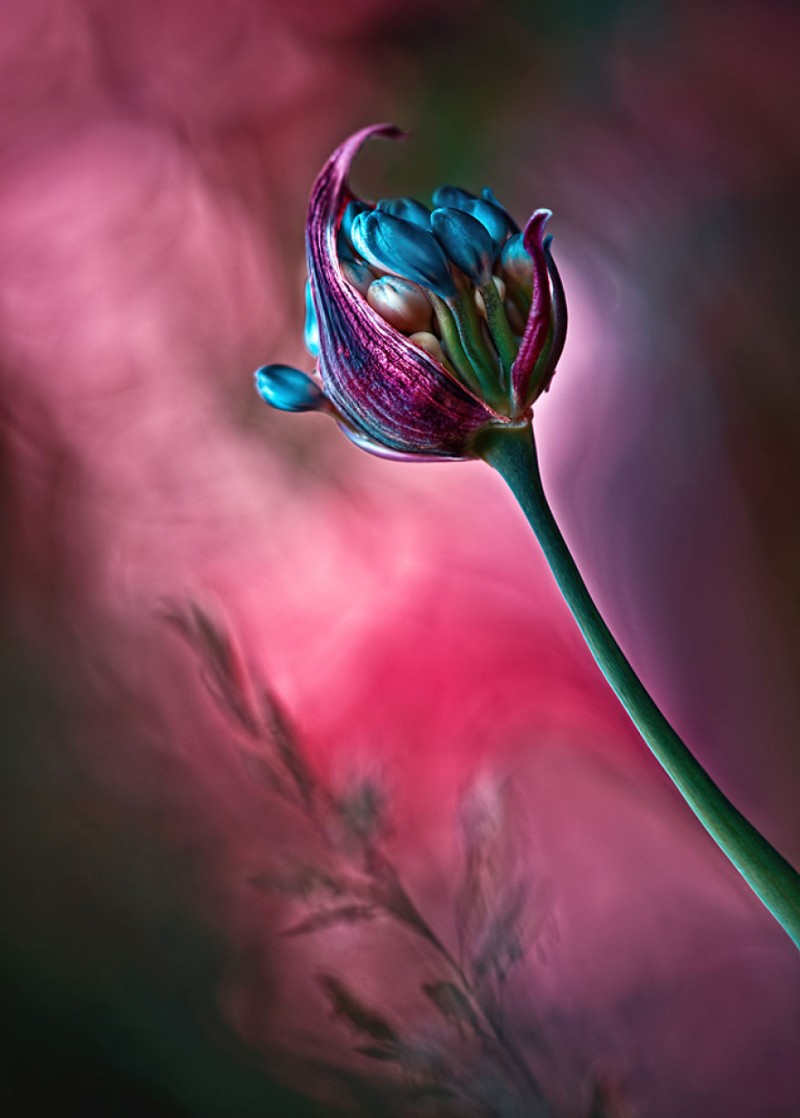