As everyone knows, the global environment pollution does great harm to living things, but a few of people didn’t realize it, which is currently one of the most serious problems facing human beings and a catastrophe to the biological and ecological system across the globe. 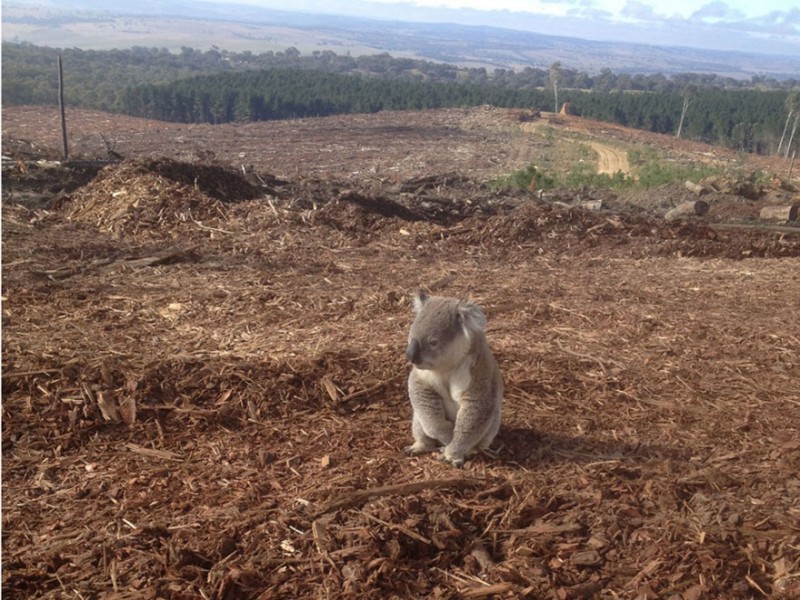 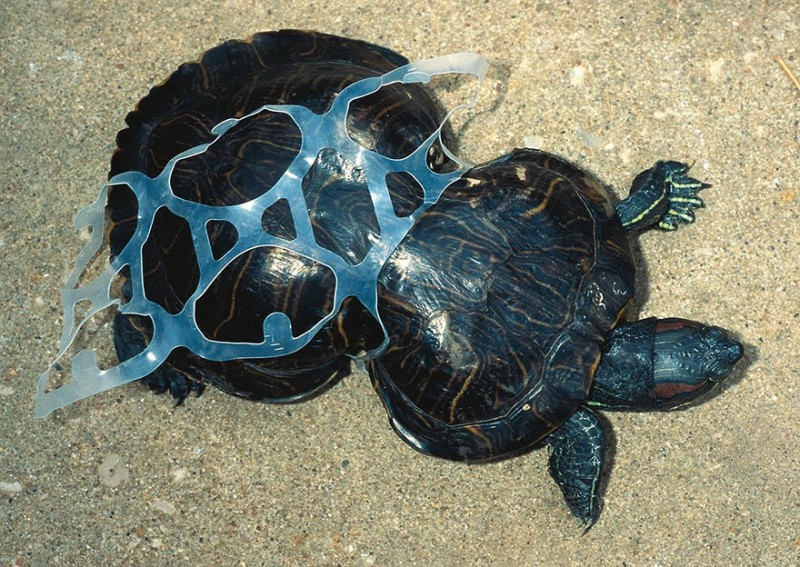 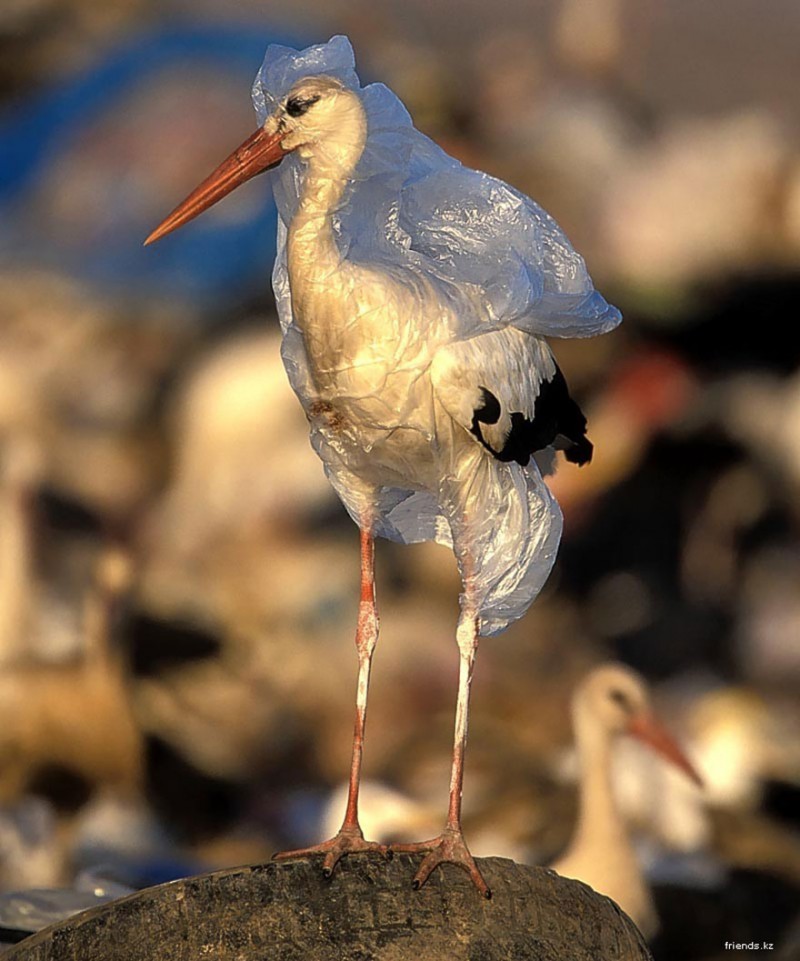 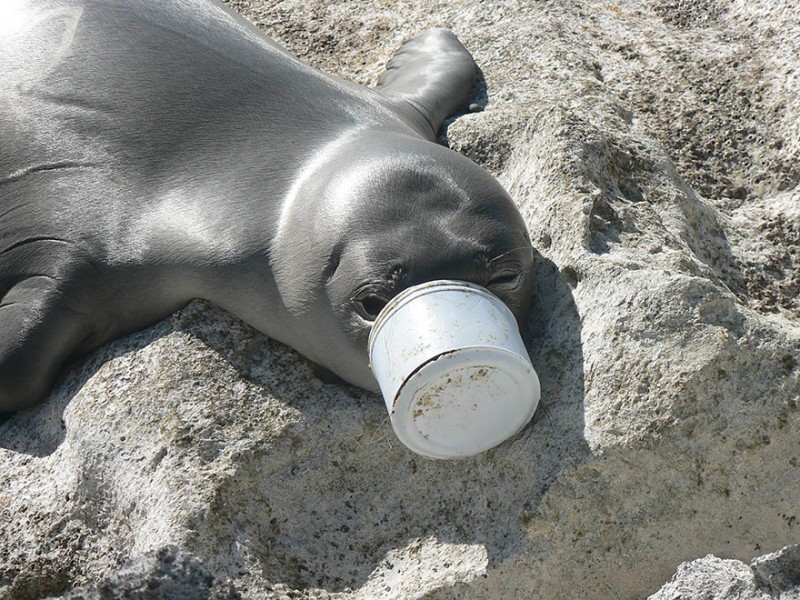 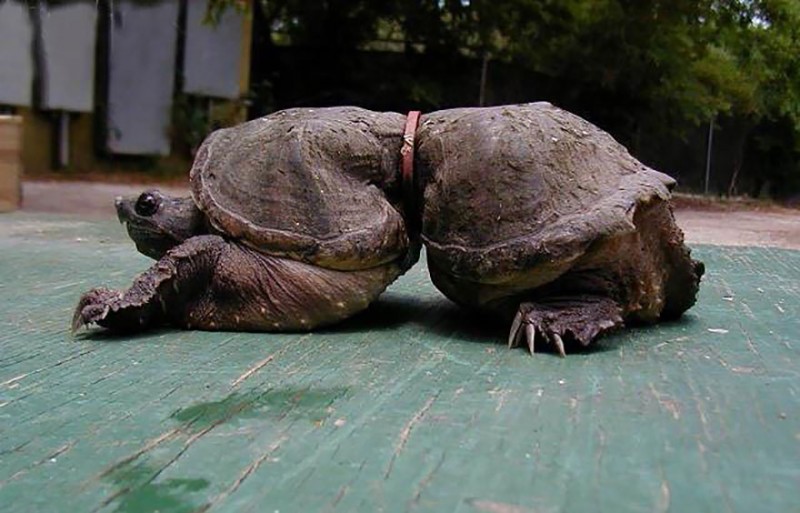 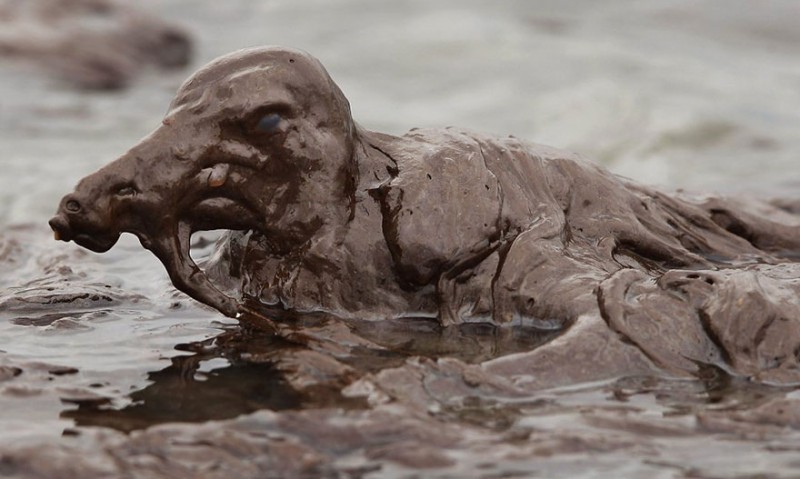 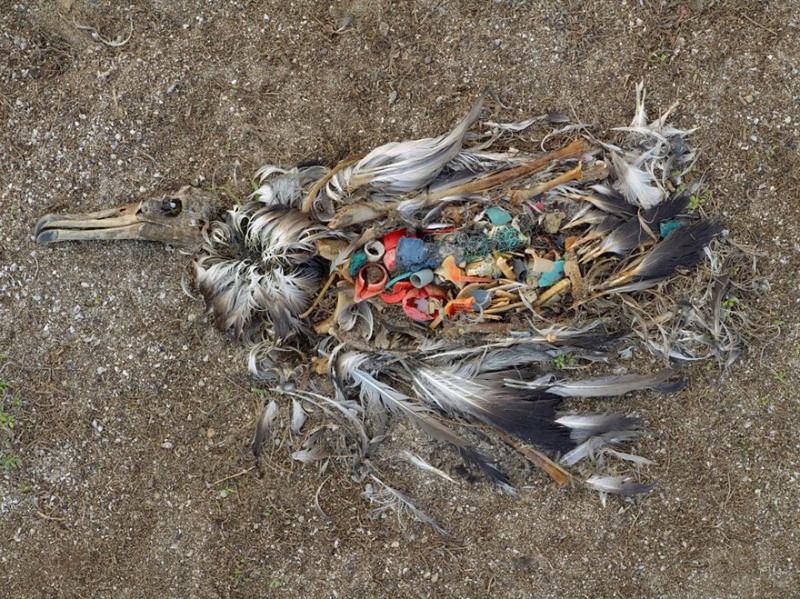 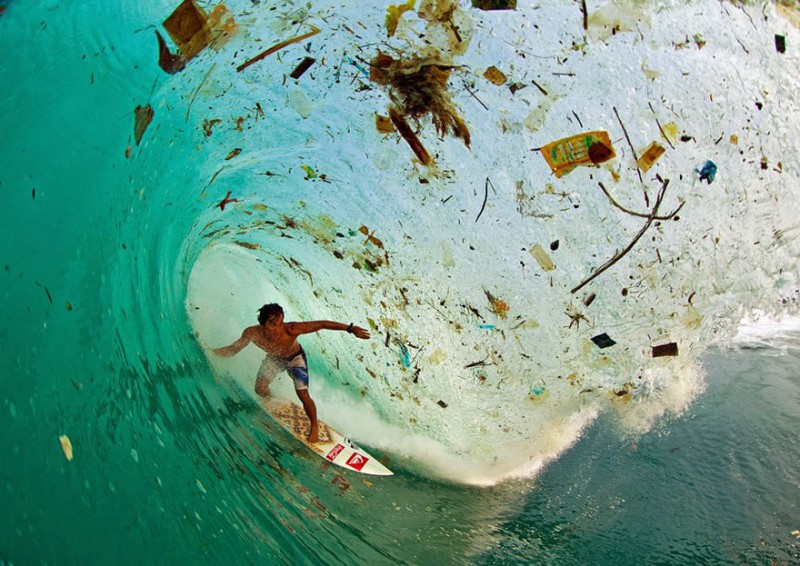 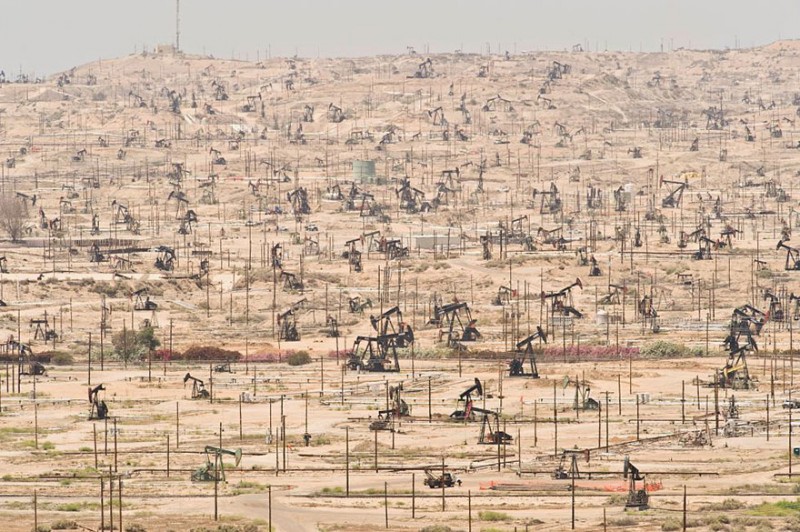 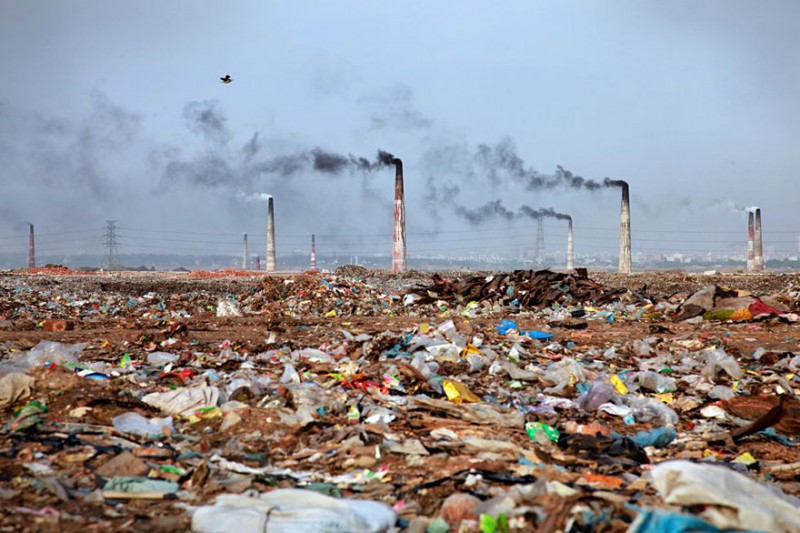 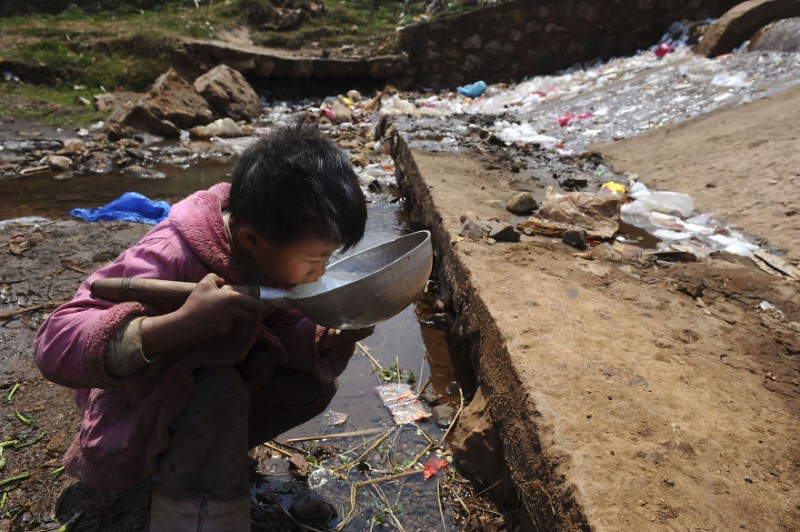 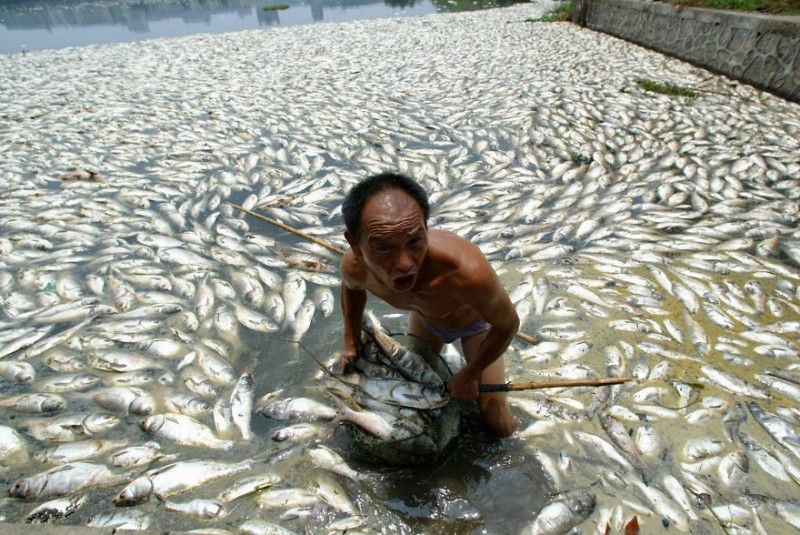 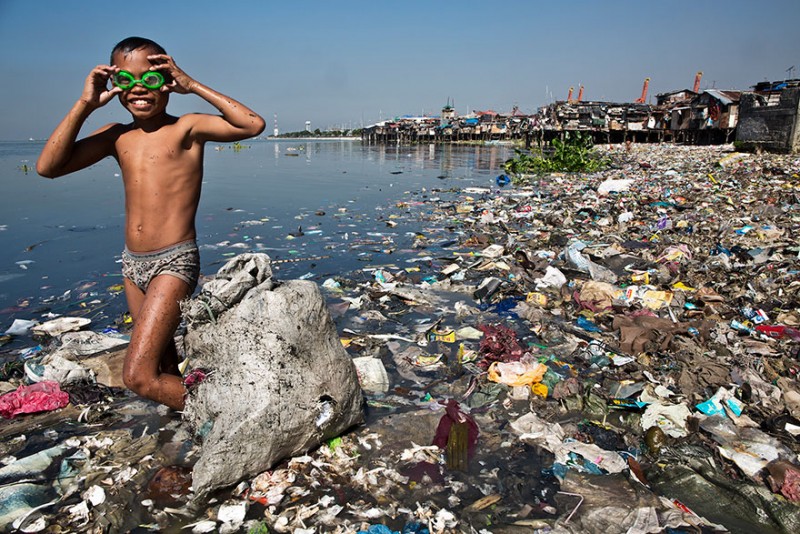 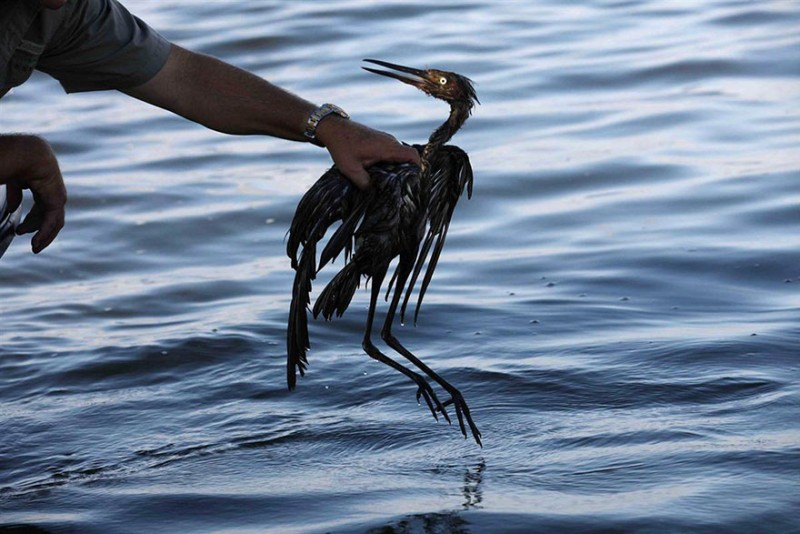 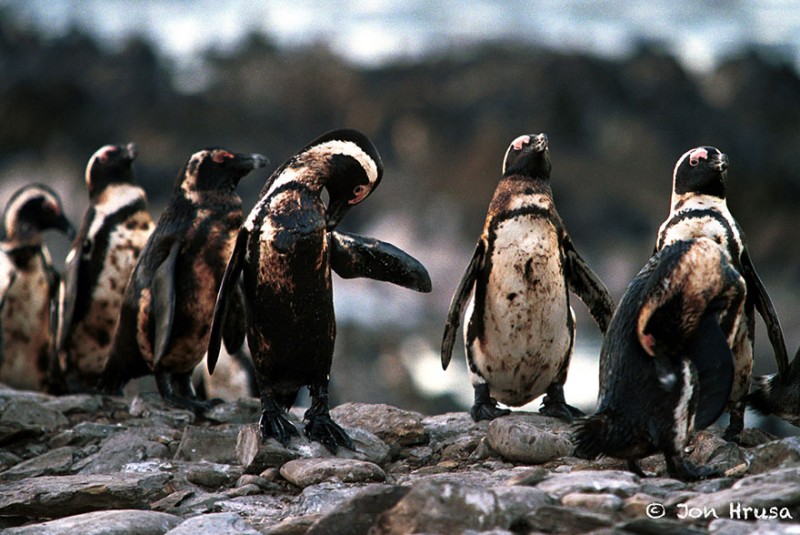 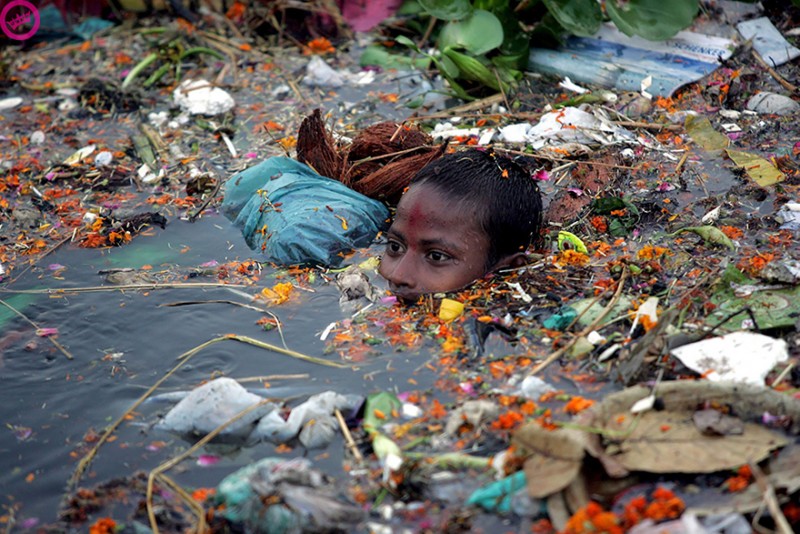 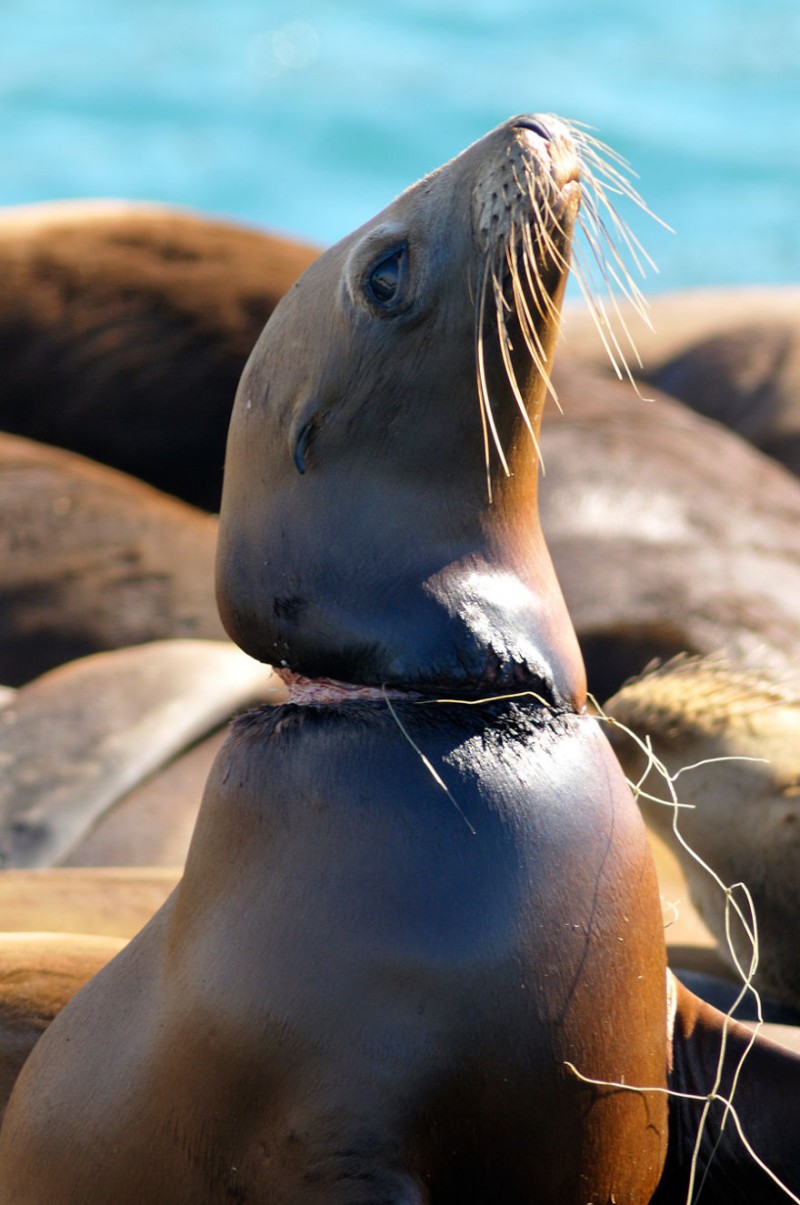