German animal photographer Julia Christe must be an dog lover that loves our canine friends very much and knows them very well, who creates a delightful series of Flying Dogs that she captures 120 airborne dogs of all breeds and sizes, from Chihuahuas to Great Dane to Siberian Huskies and German Shepherds, when the owners have dropped their dogs above a mattress, of course, no dogs were harmed during the course of shooting. 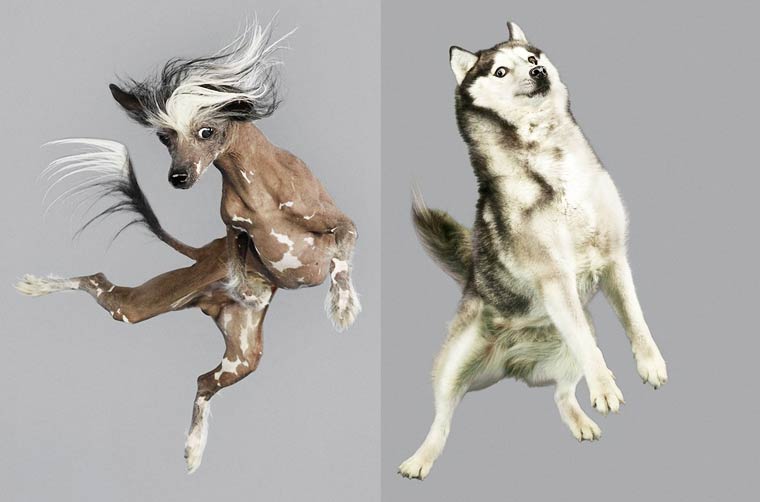 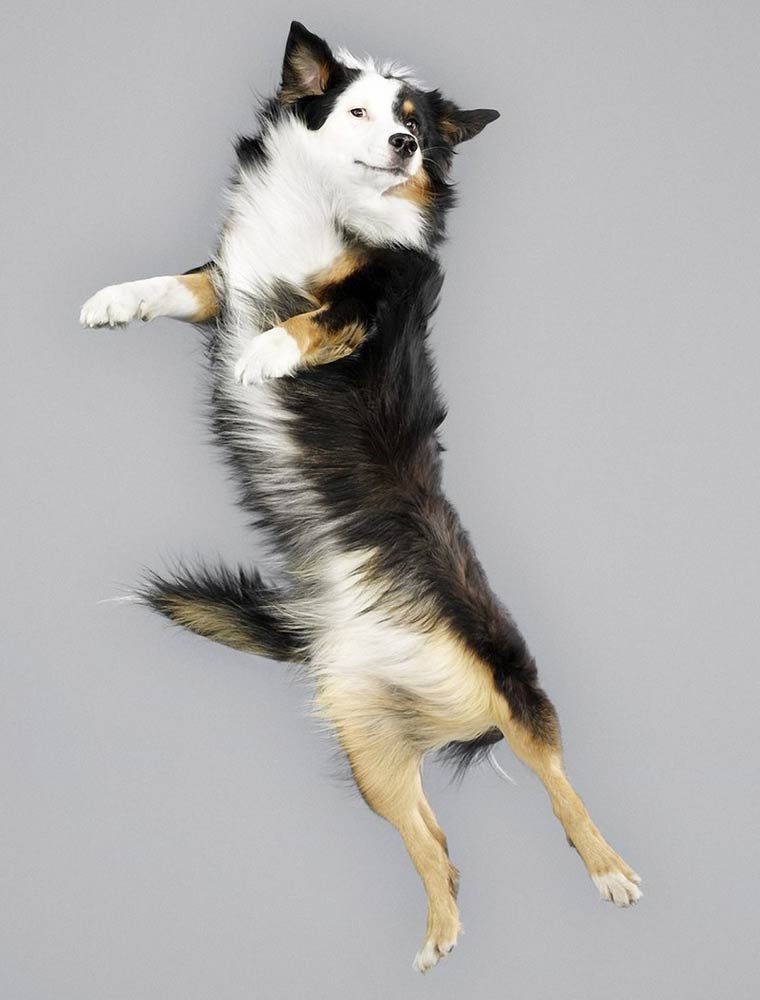 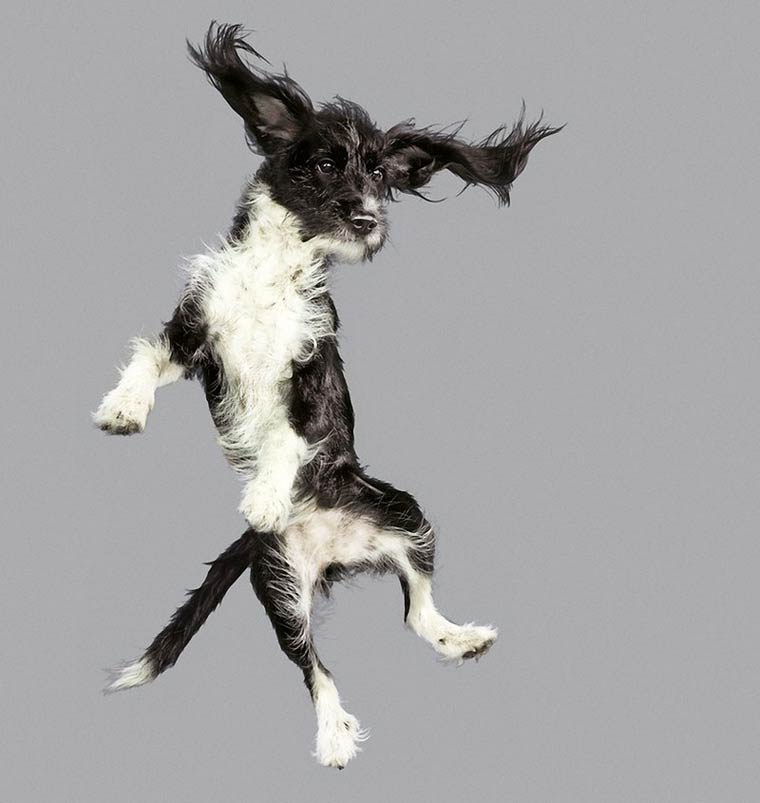 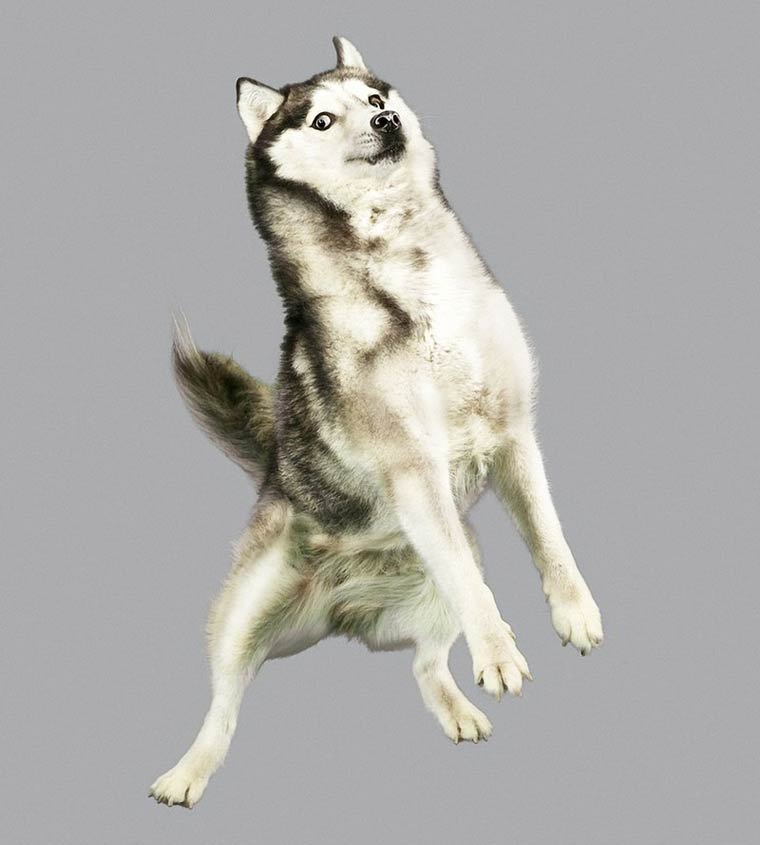 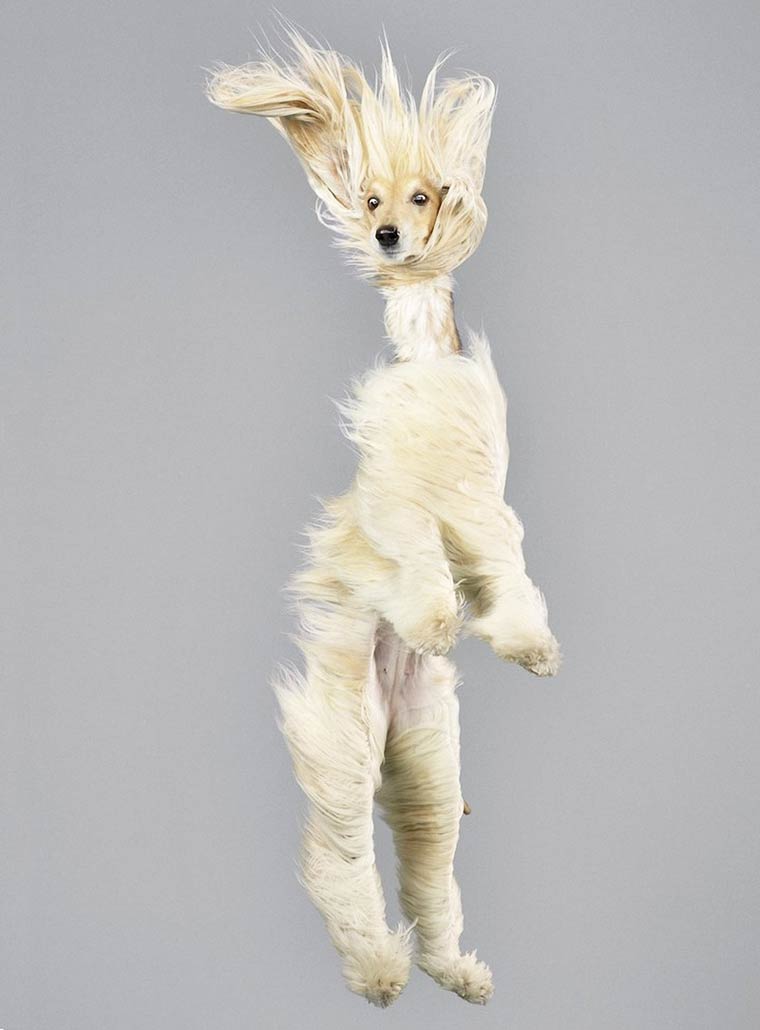 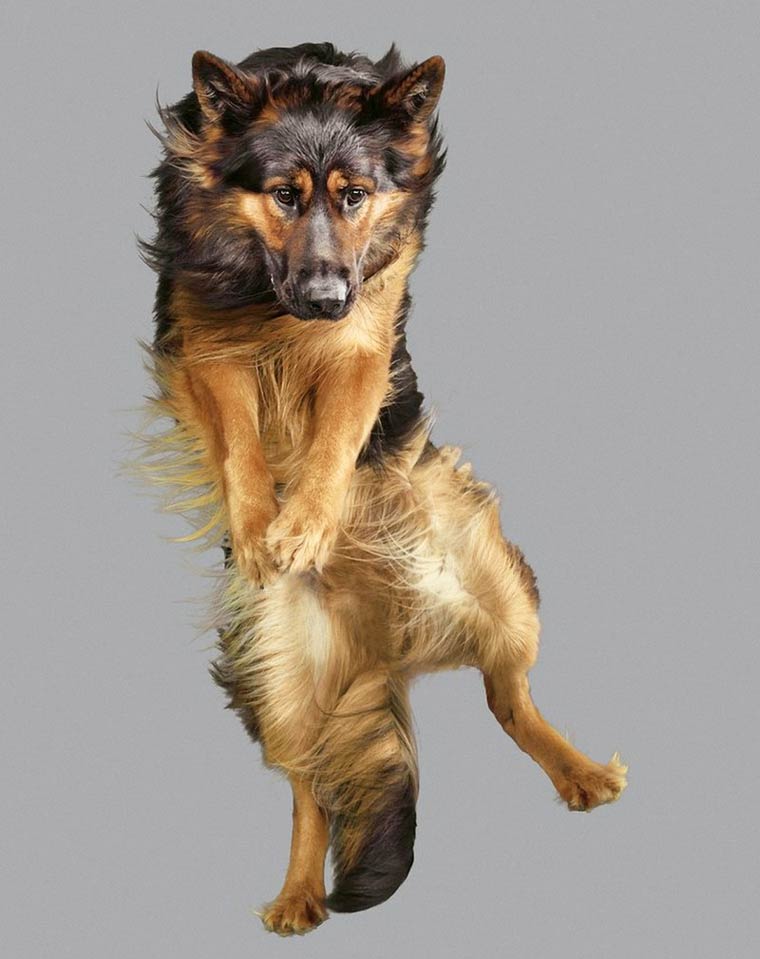 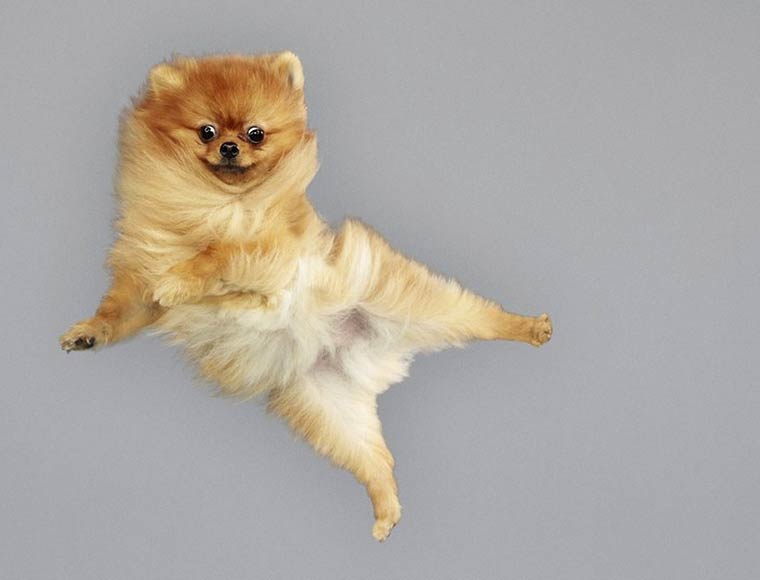 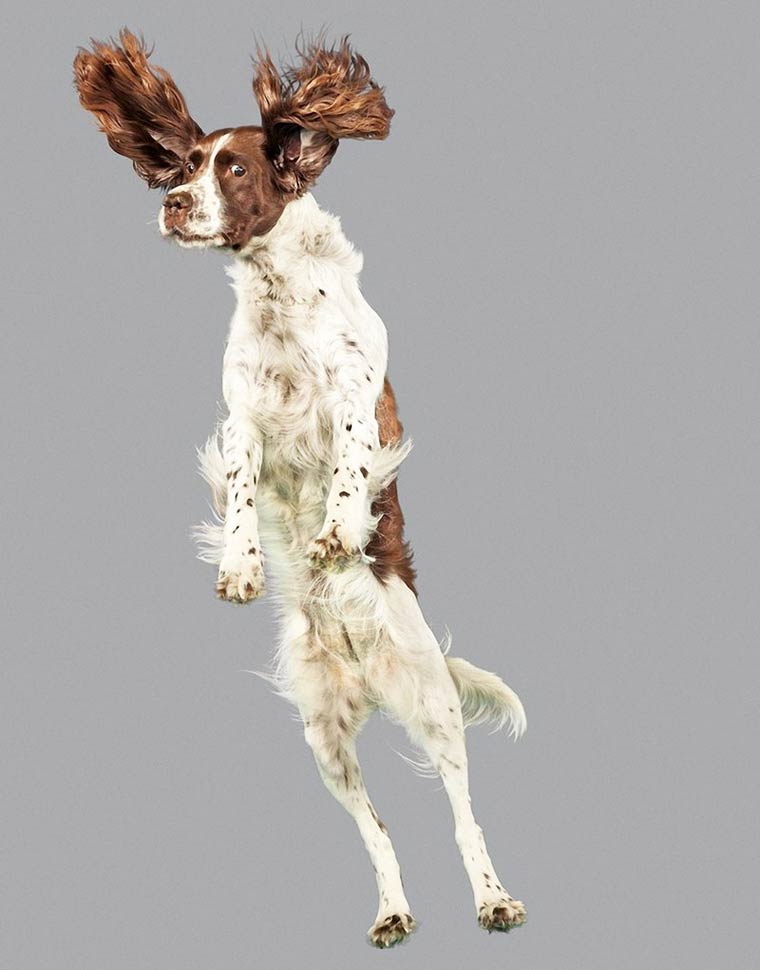 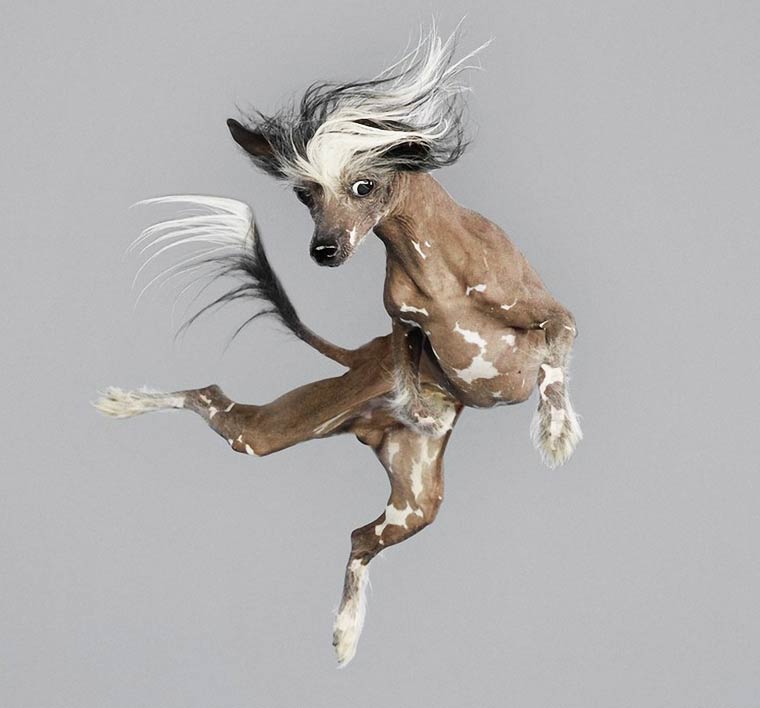 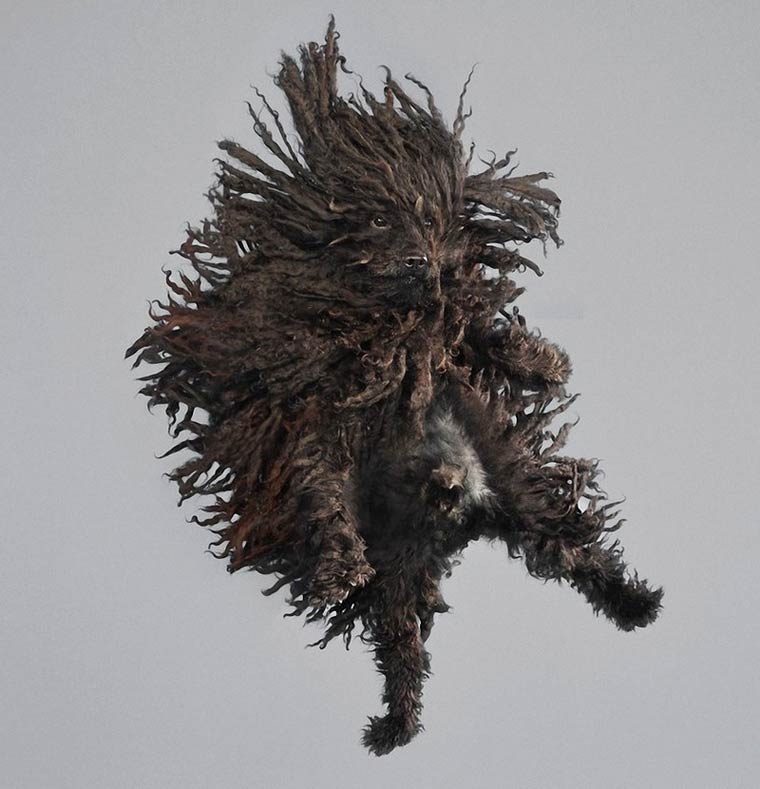 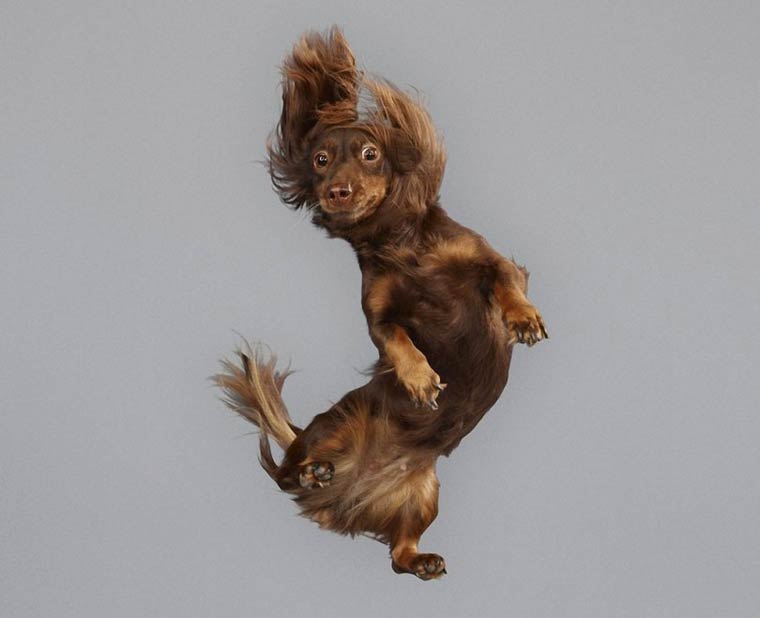 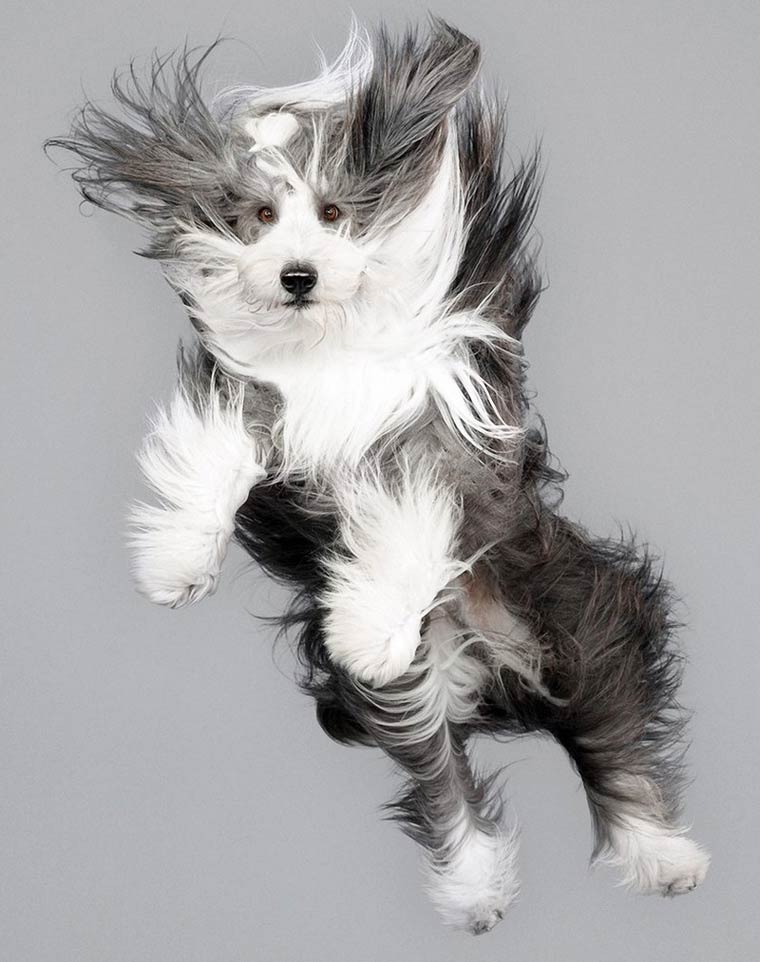 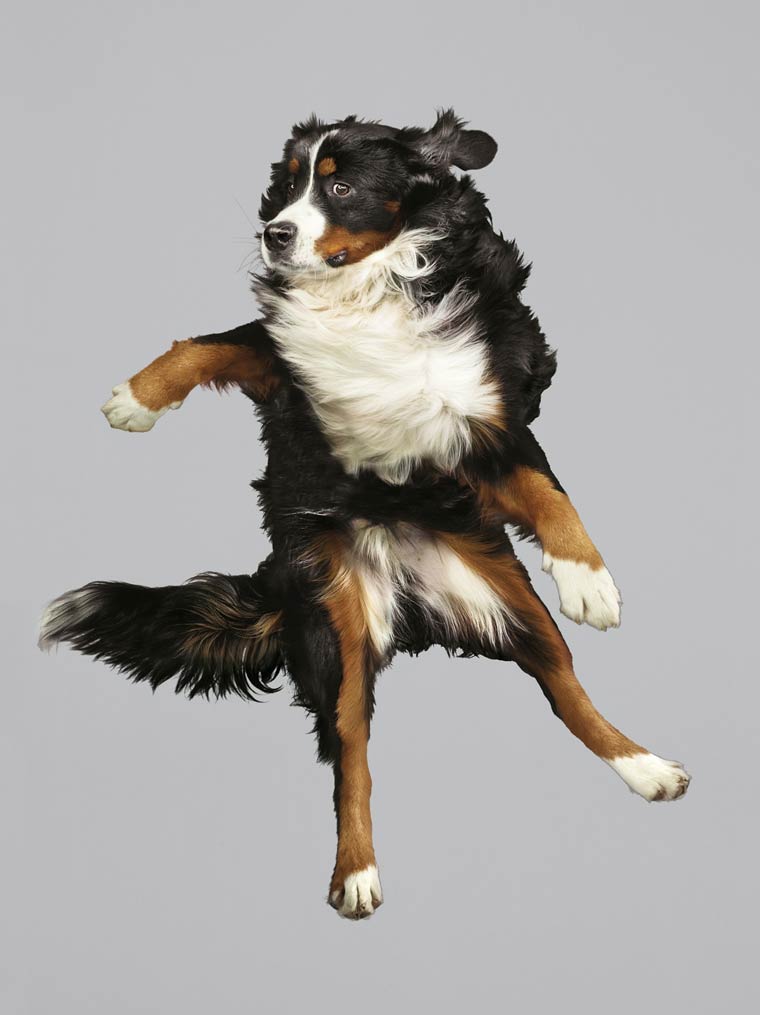 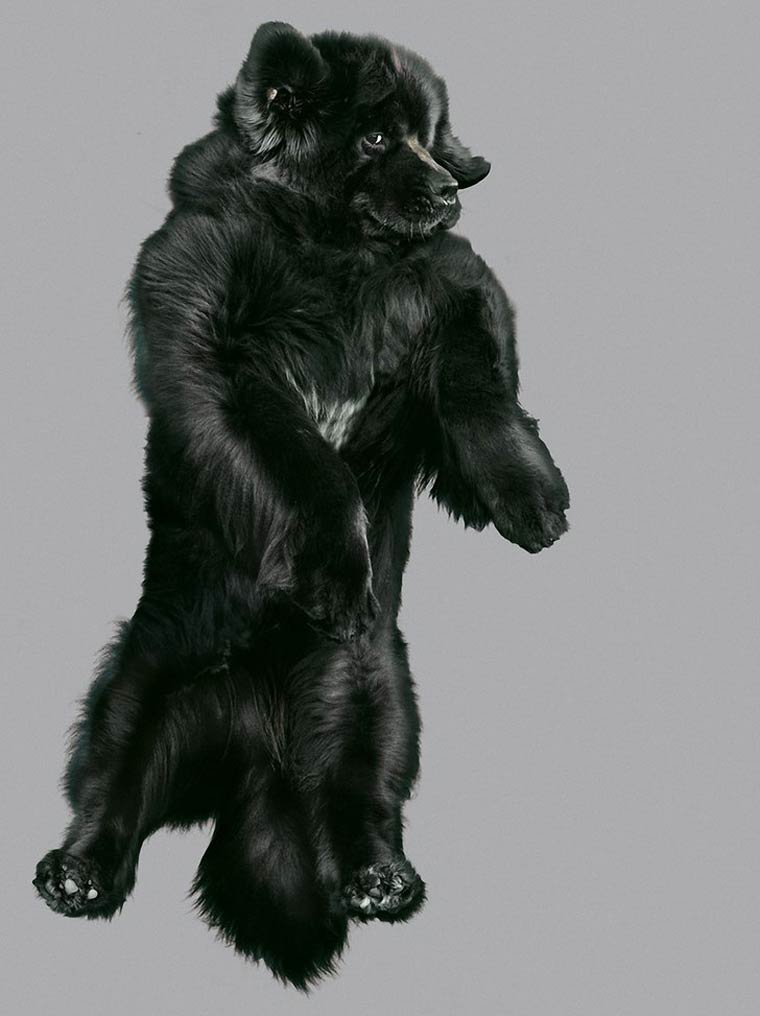 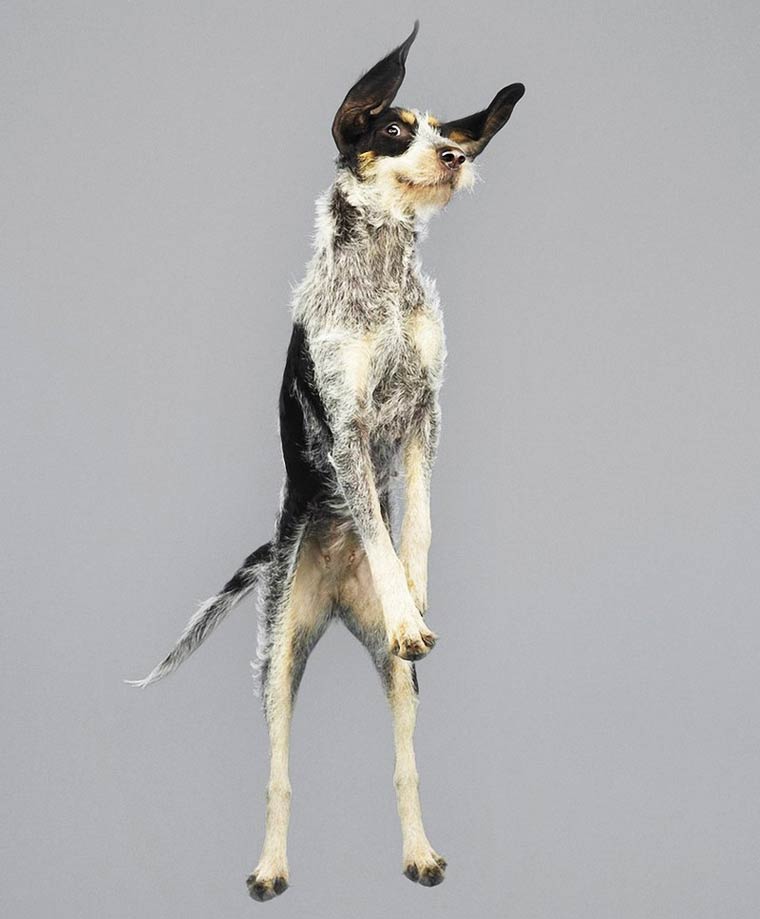 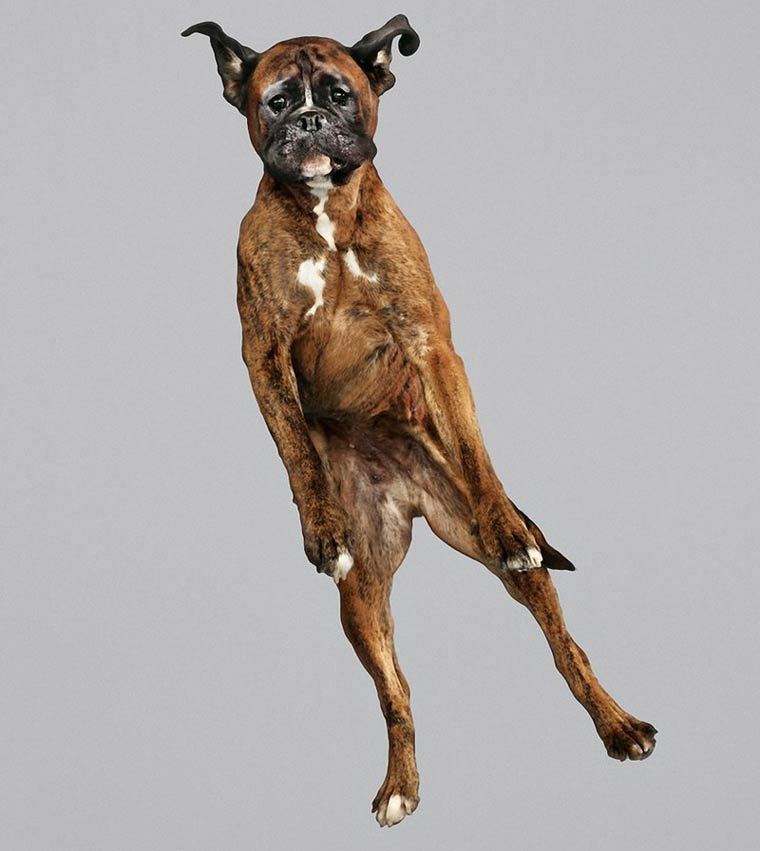 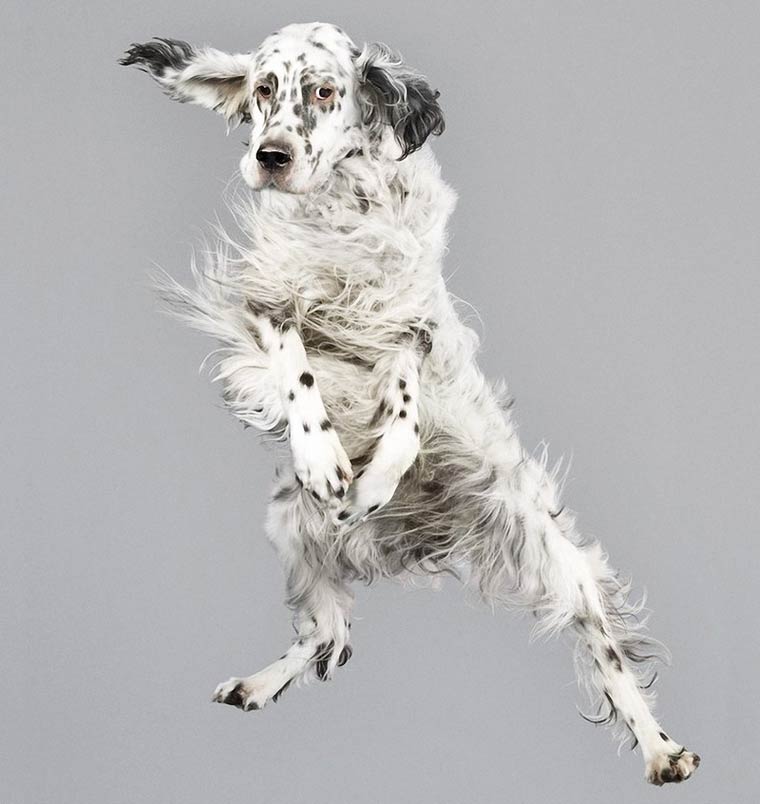