A series of funny dioramas named MINIMIAM was photographed by Pierre Javelle and Akiko Ida, who are professional food photographers and gastronomy fanatics. They arranged miniature figurines and various kinds of food like fruit, vegetables and sweets, to create miniature dramas and took the close-up pictures of the scenes. 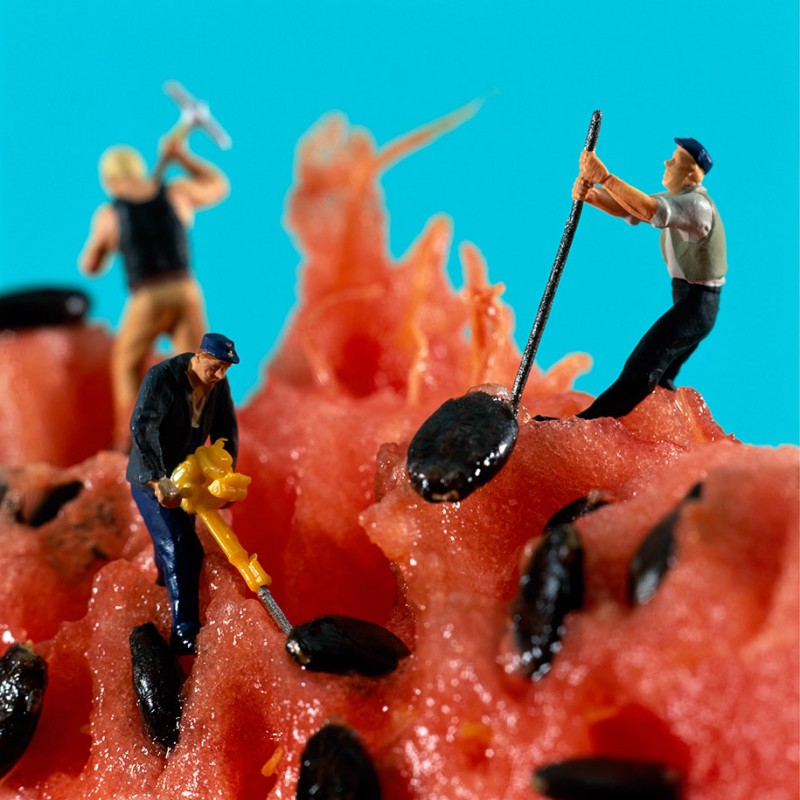 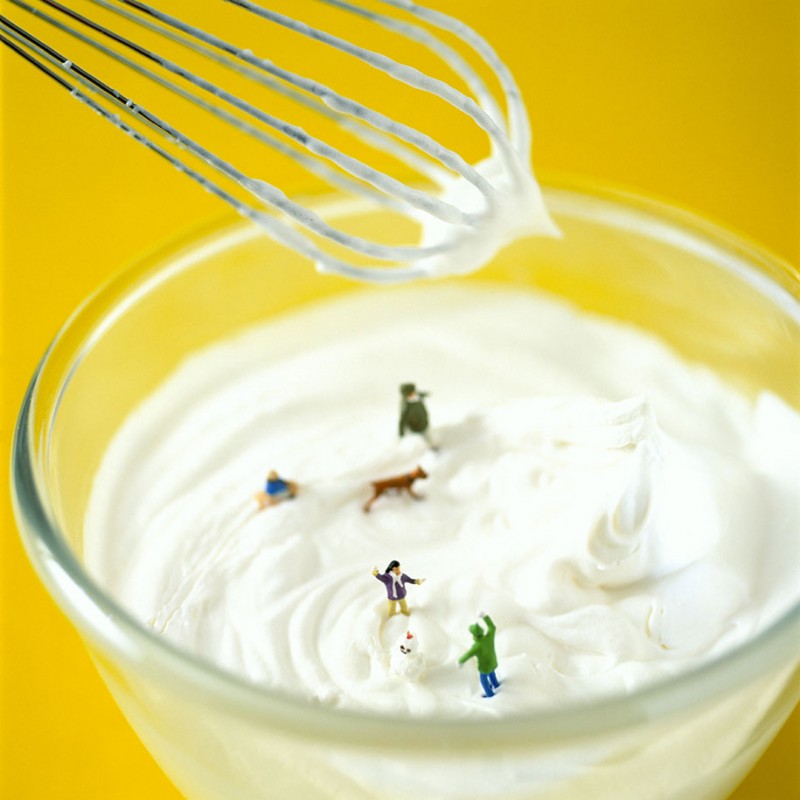 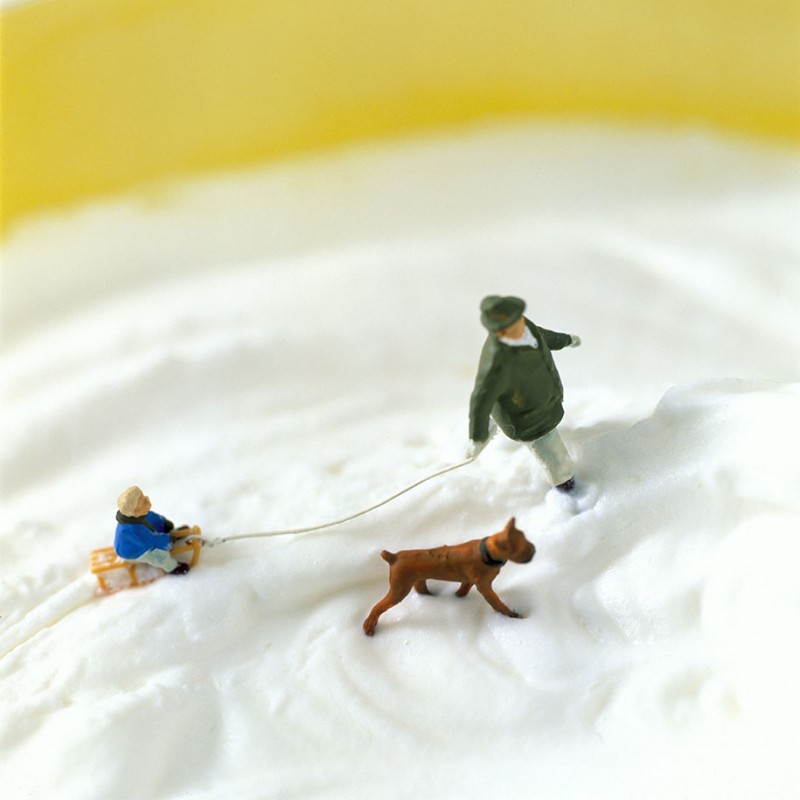 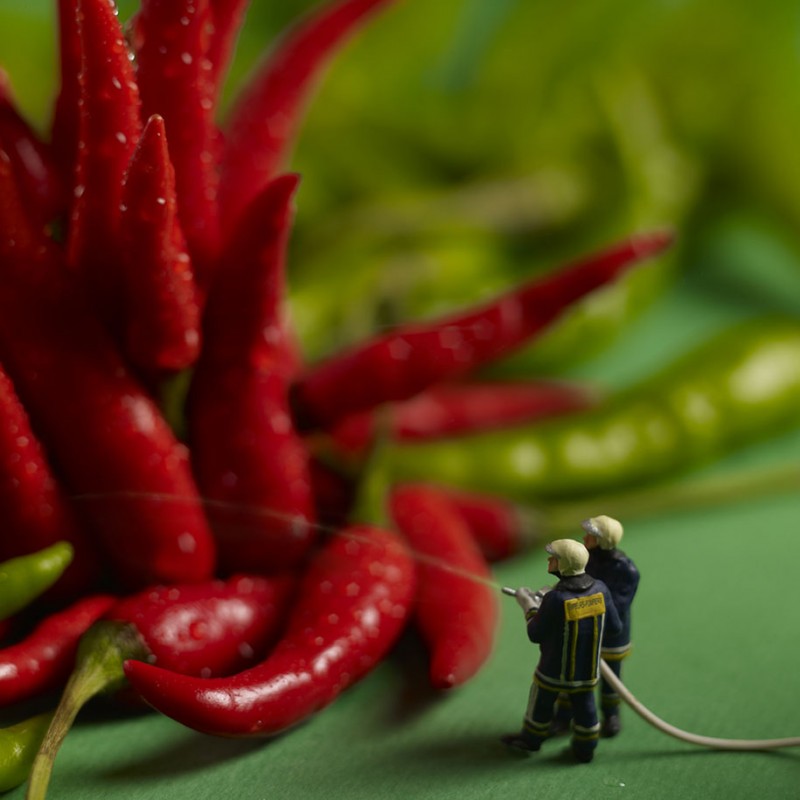 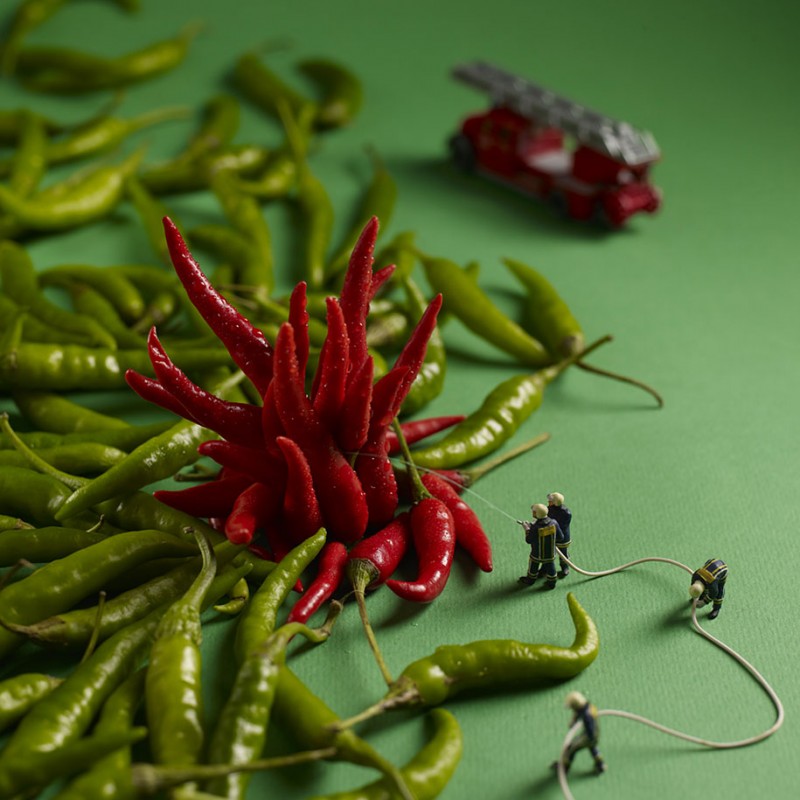 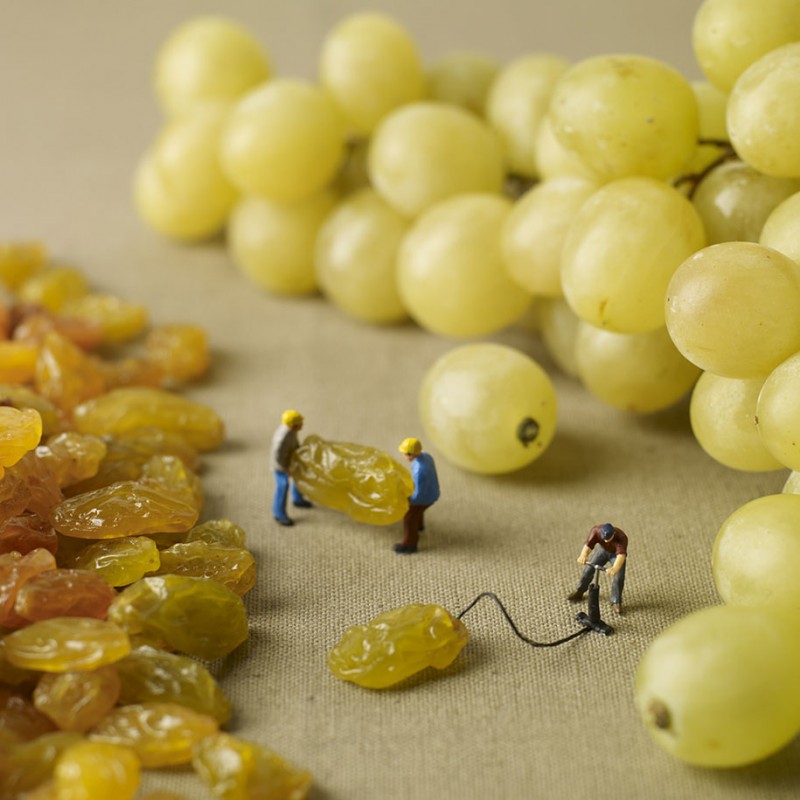 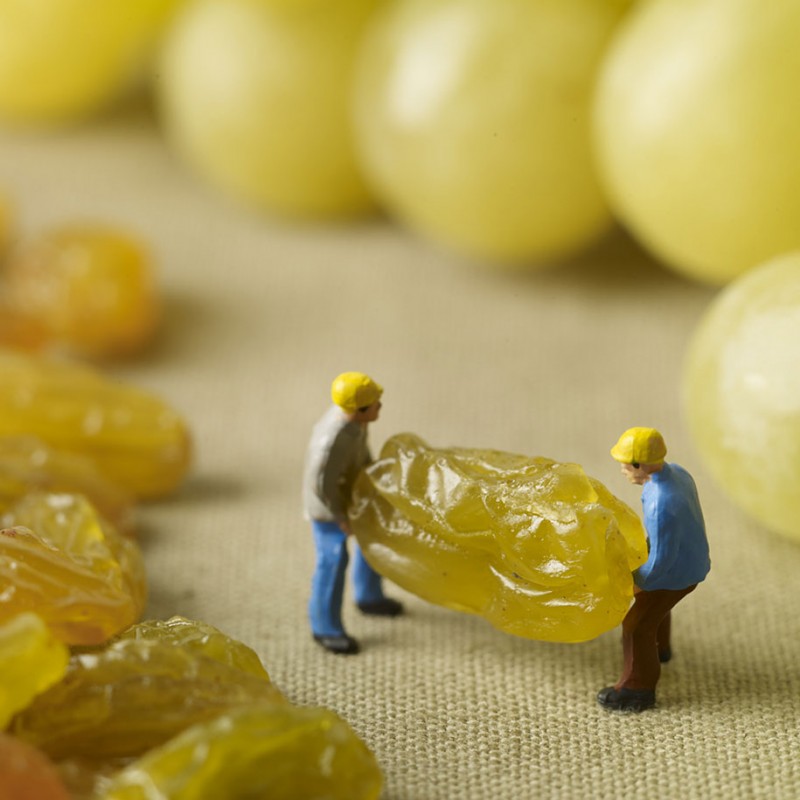 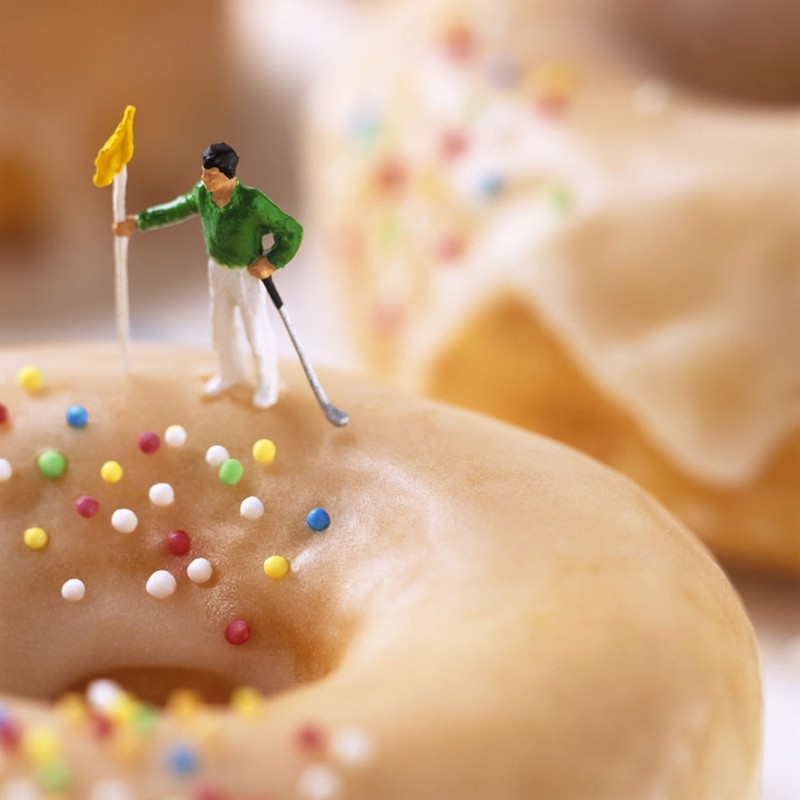 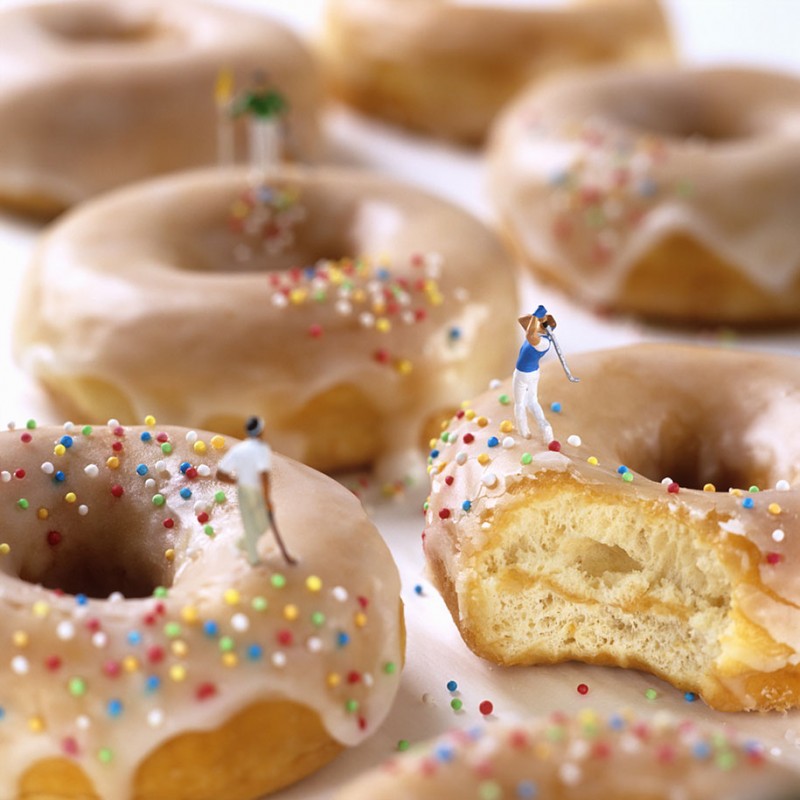 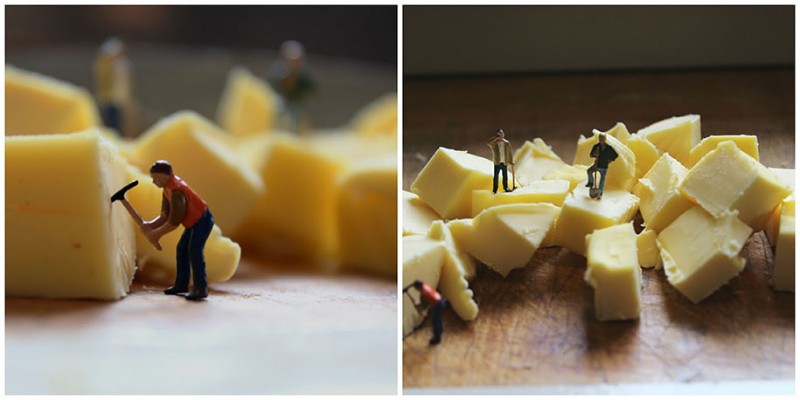 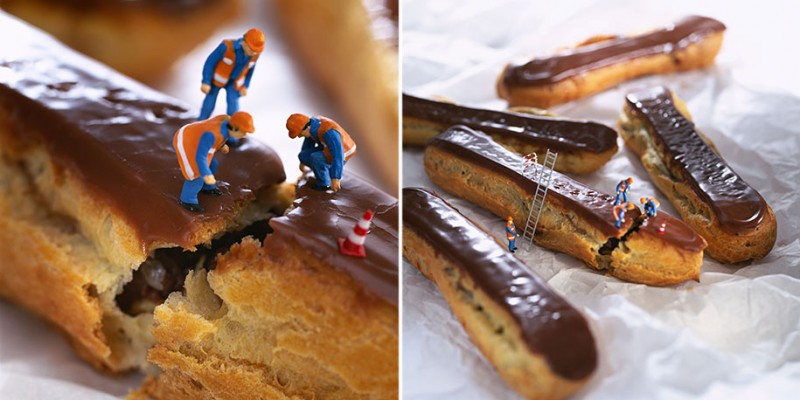 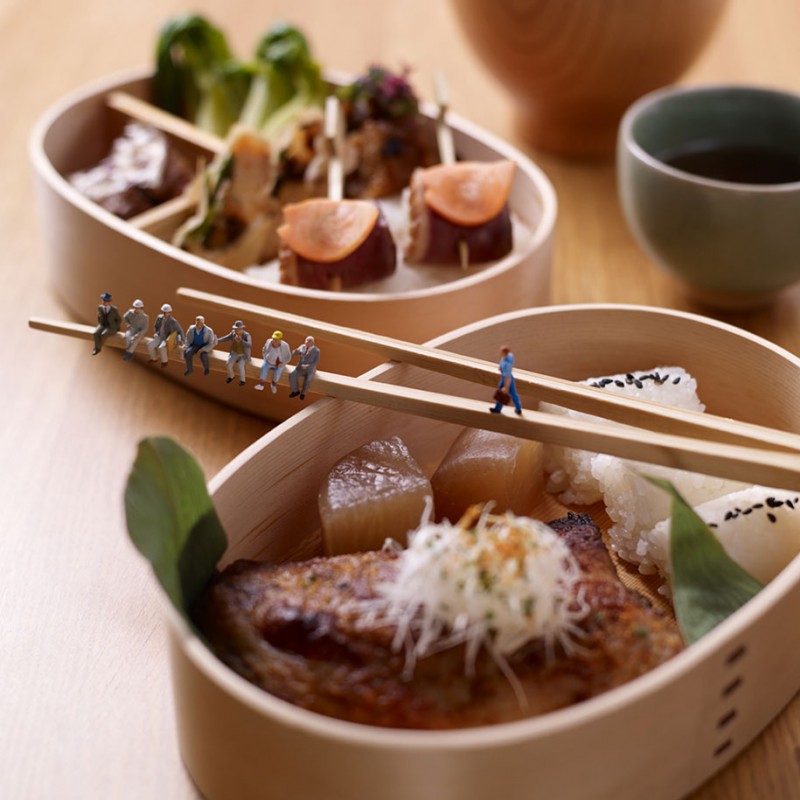 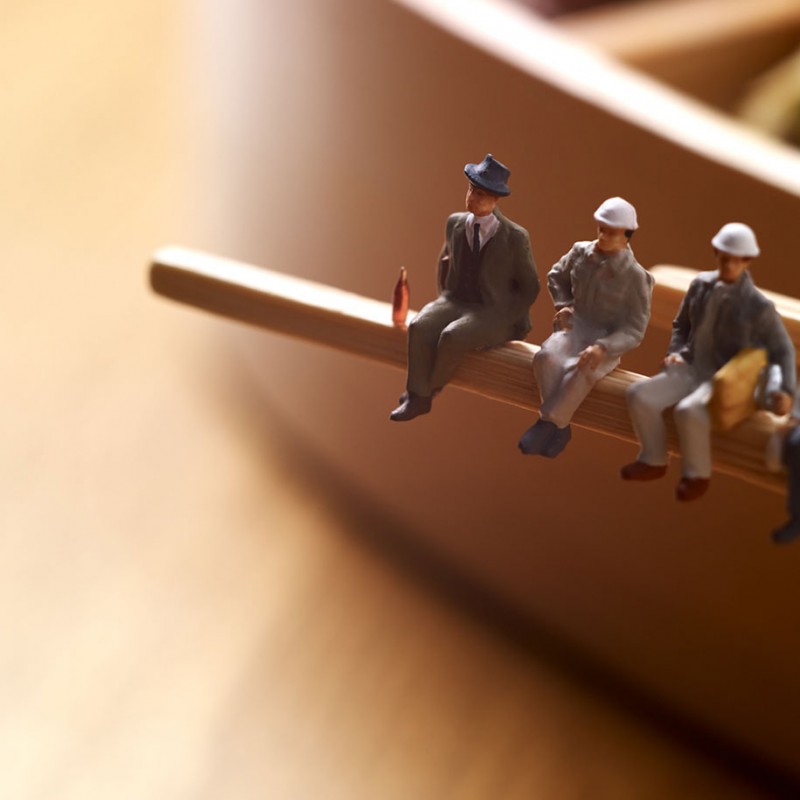 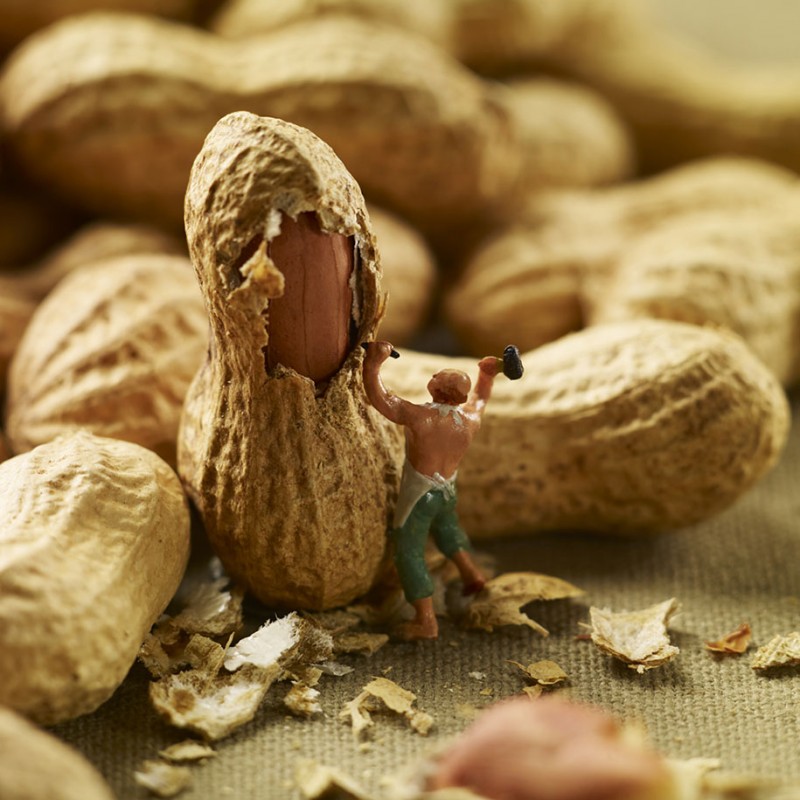 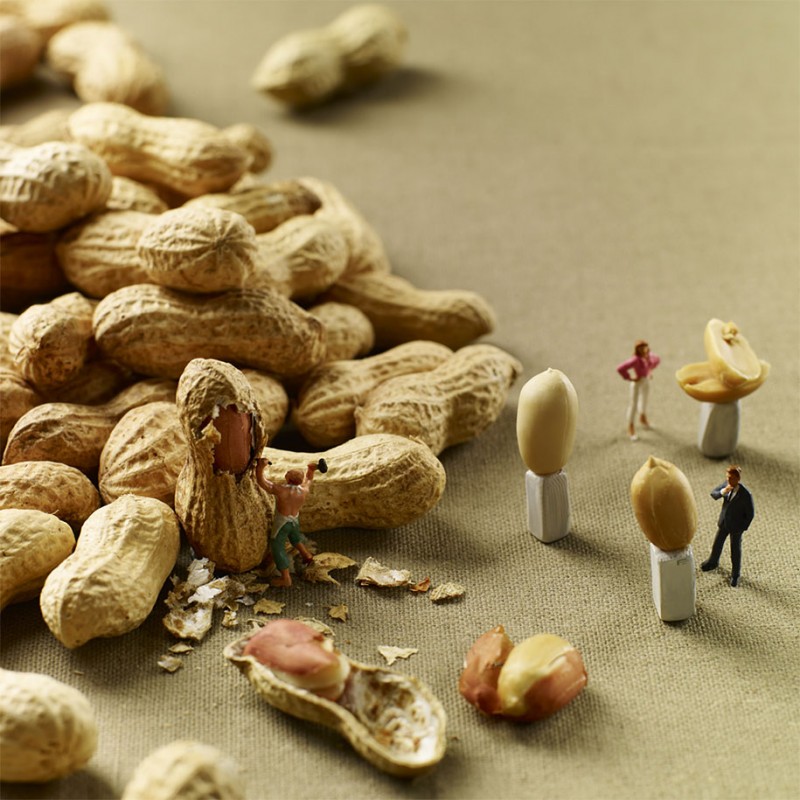 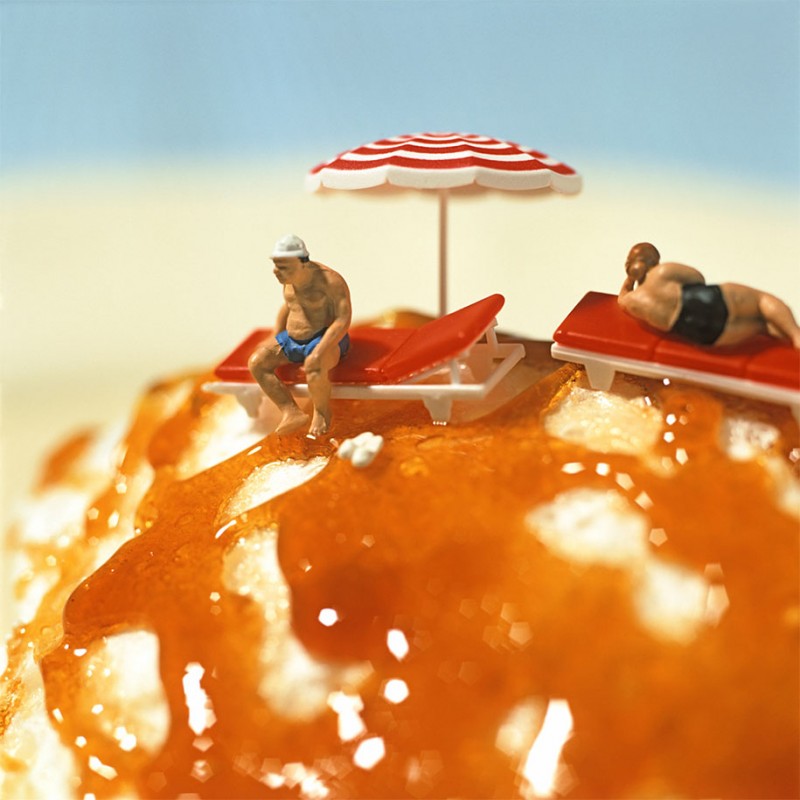 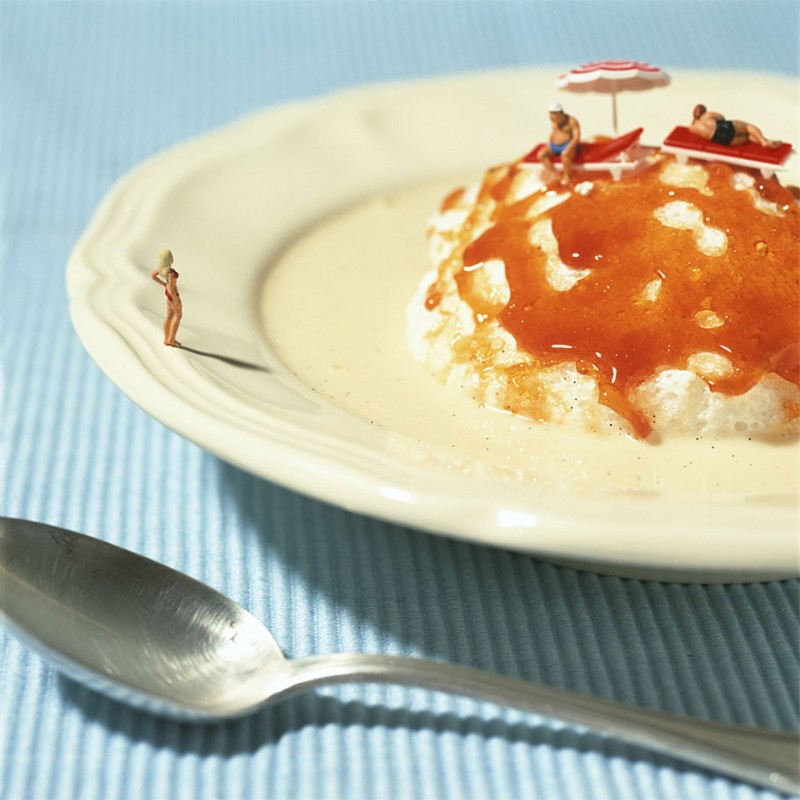 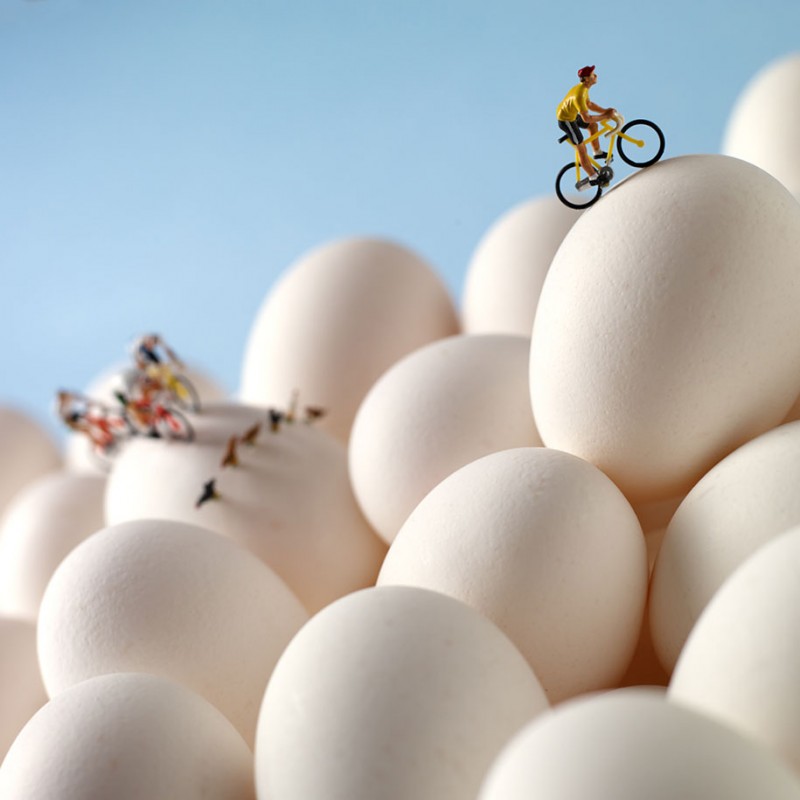 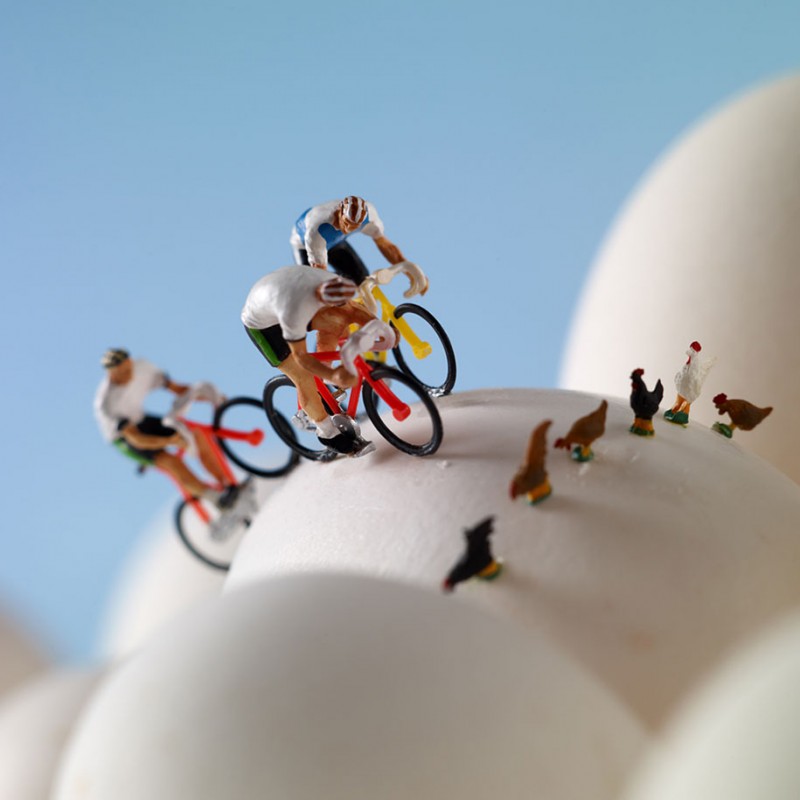 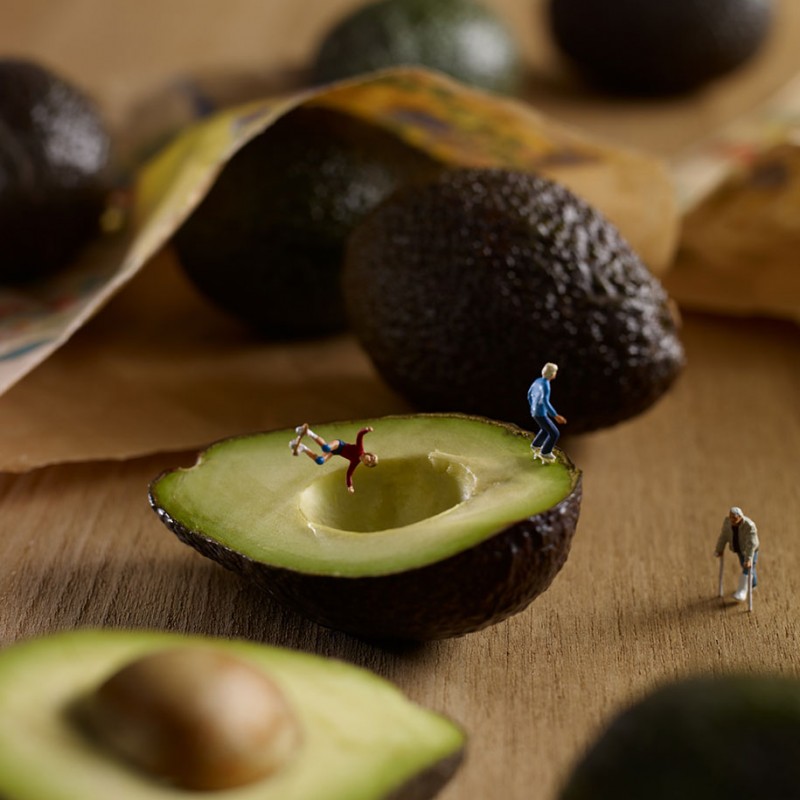 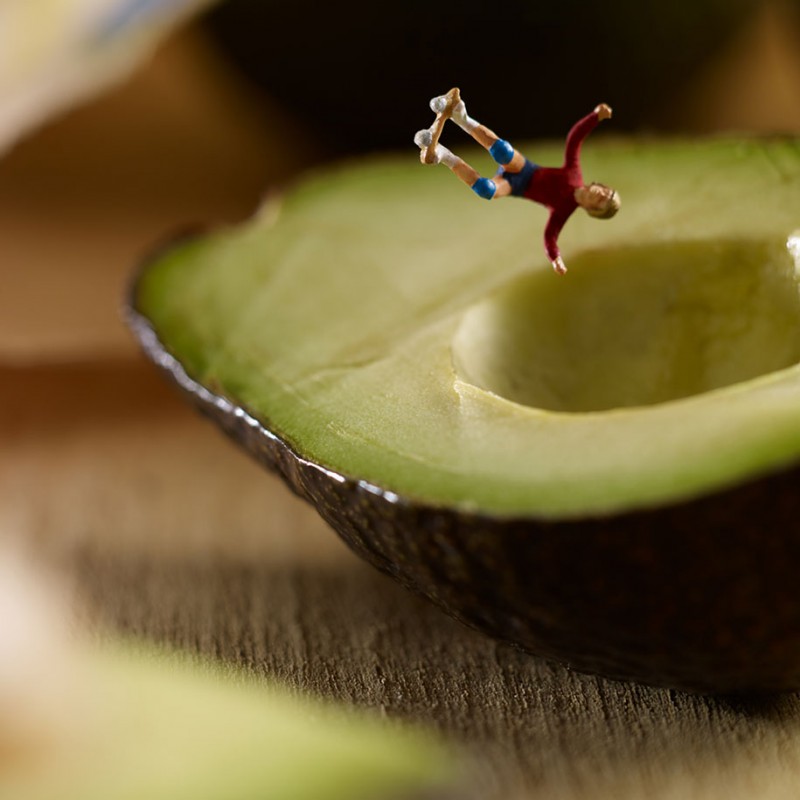