Sometimes, for new parent, it can be very difficult to see why their baby is crying, and instances such as these are extremely common. 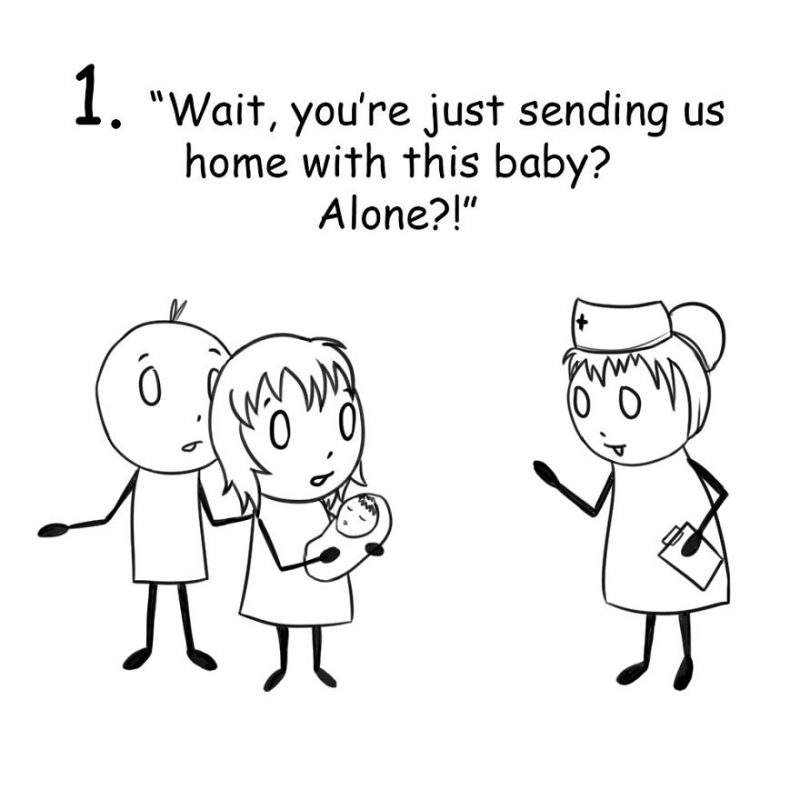 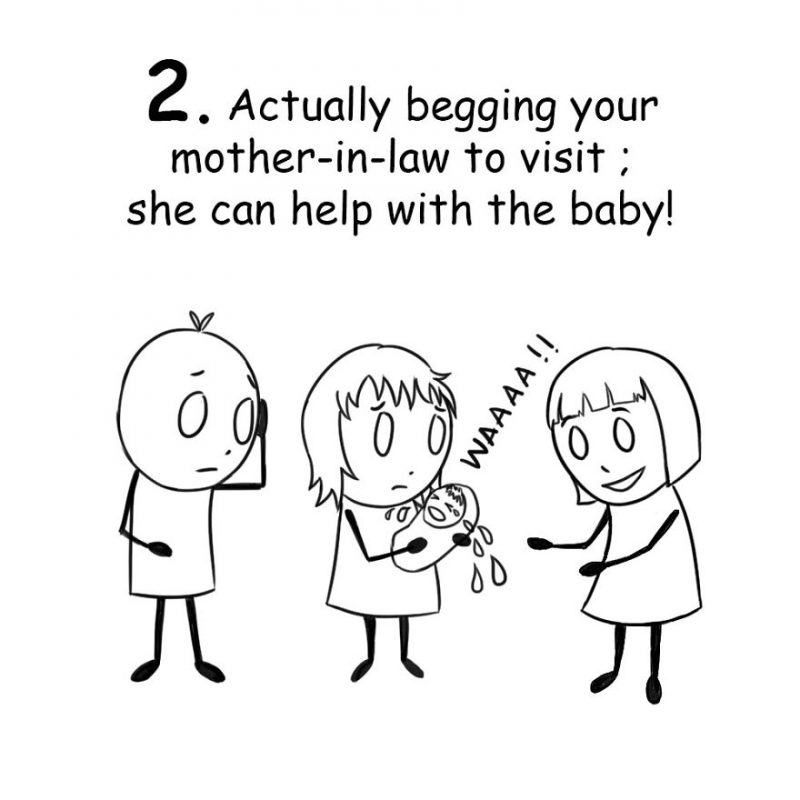 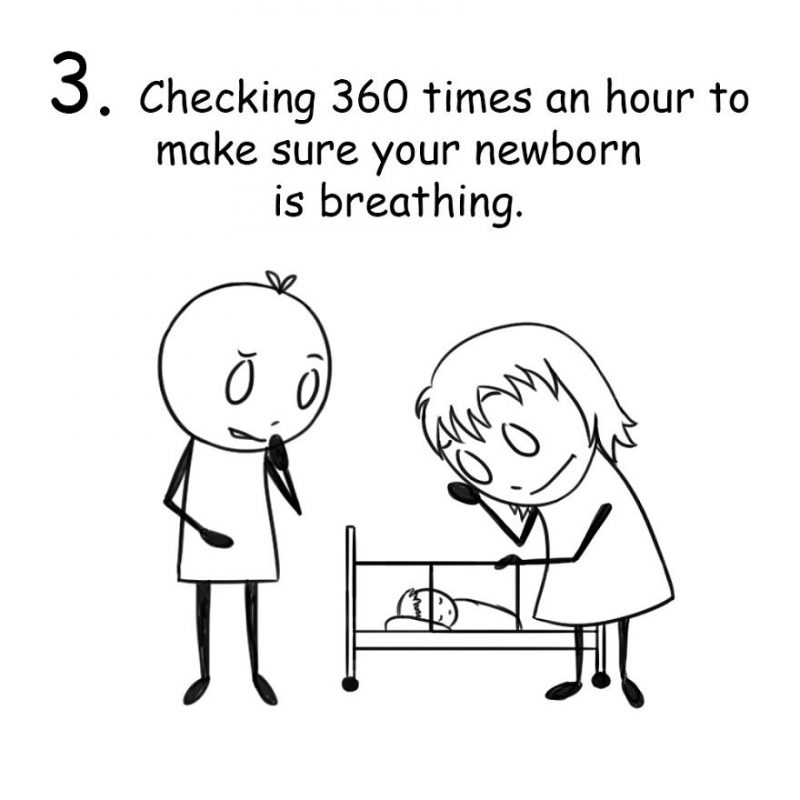 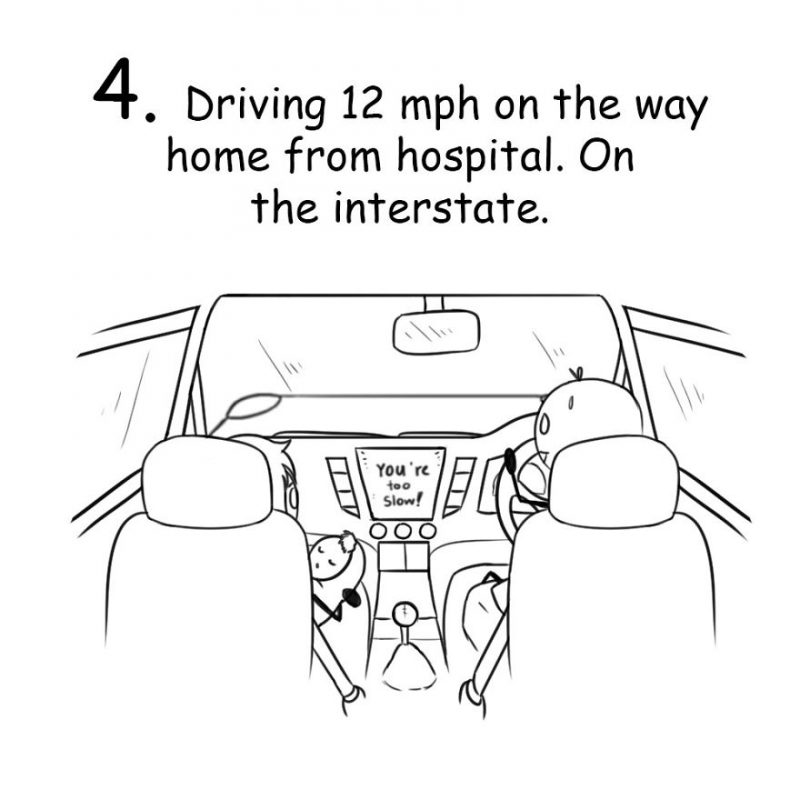 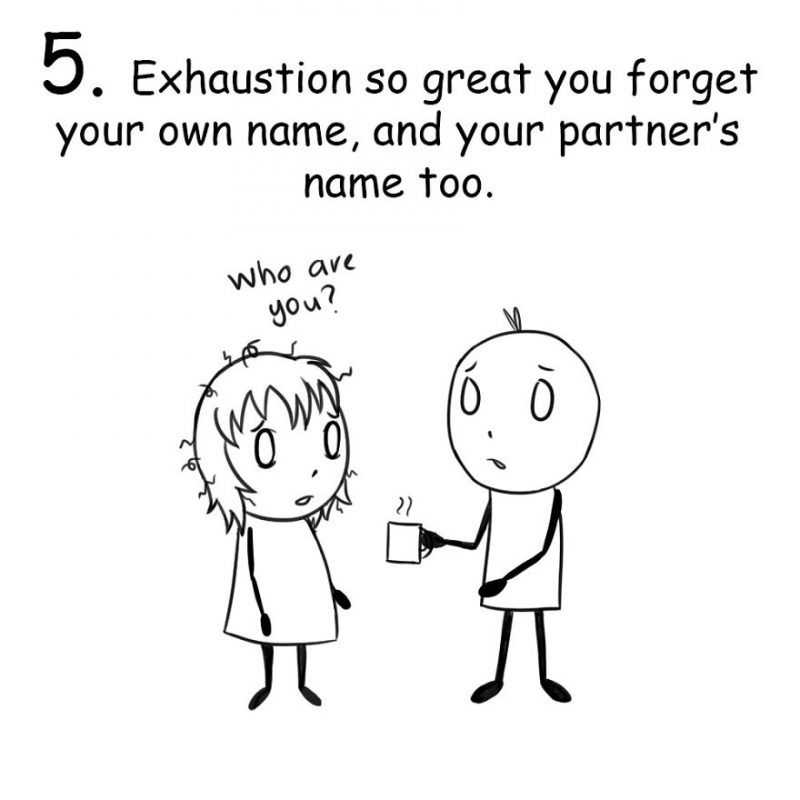 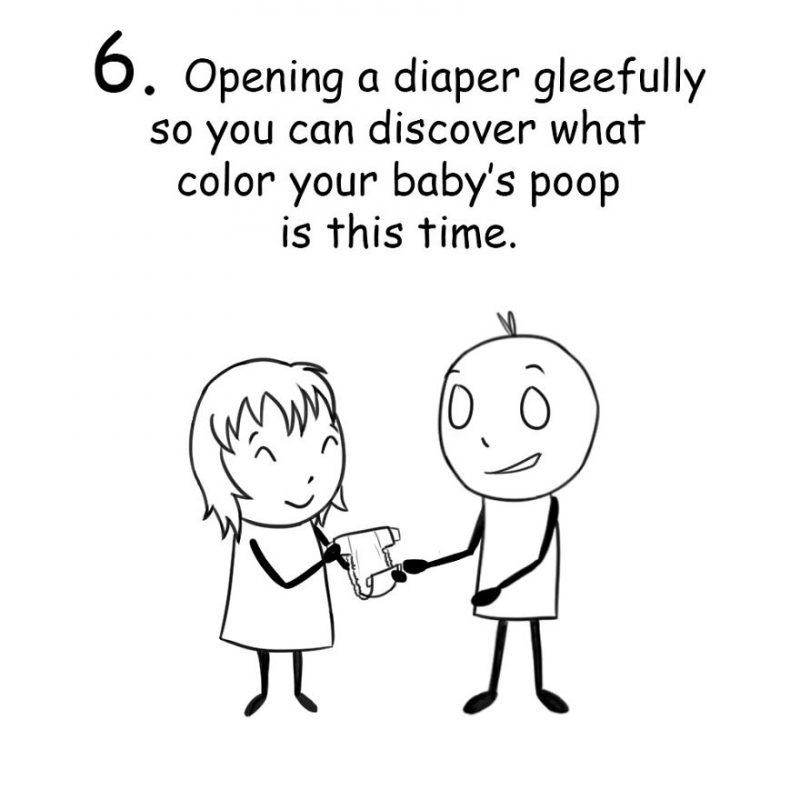 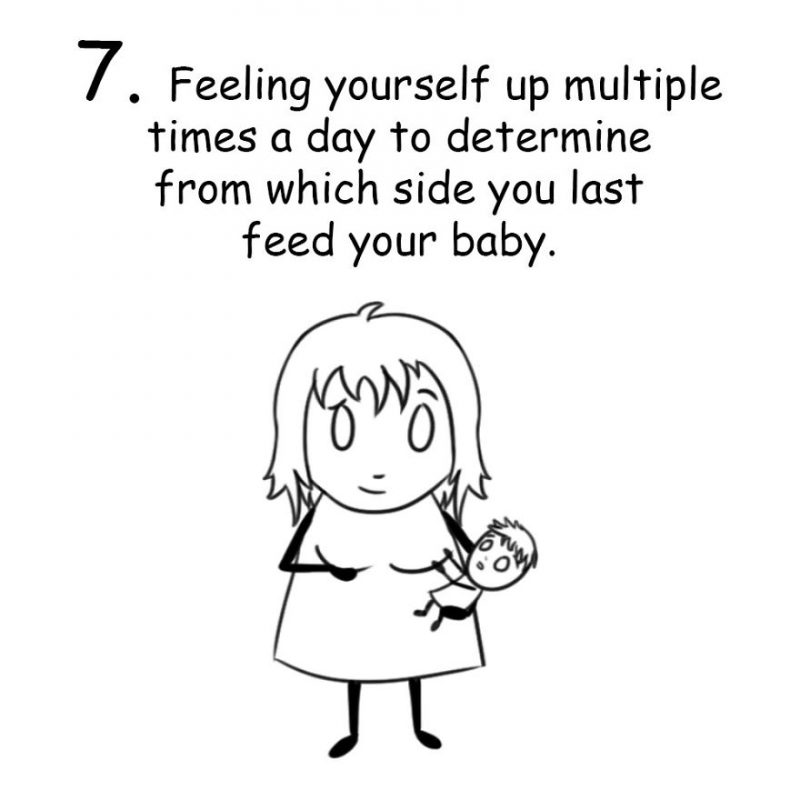 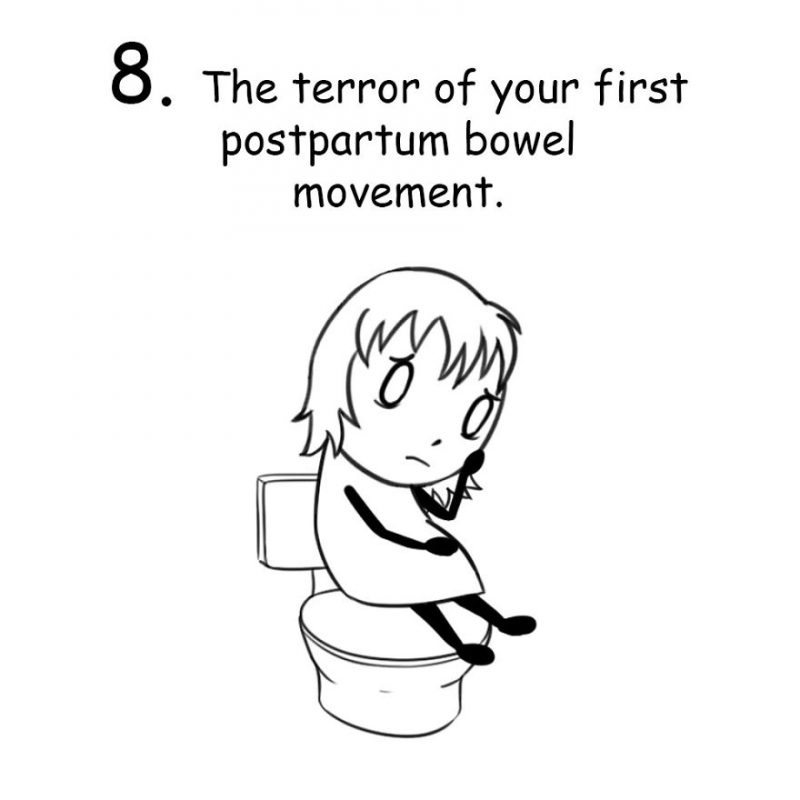 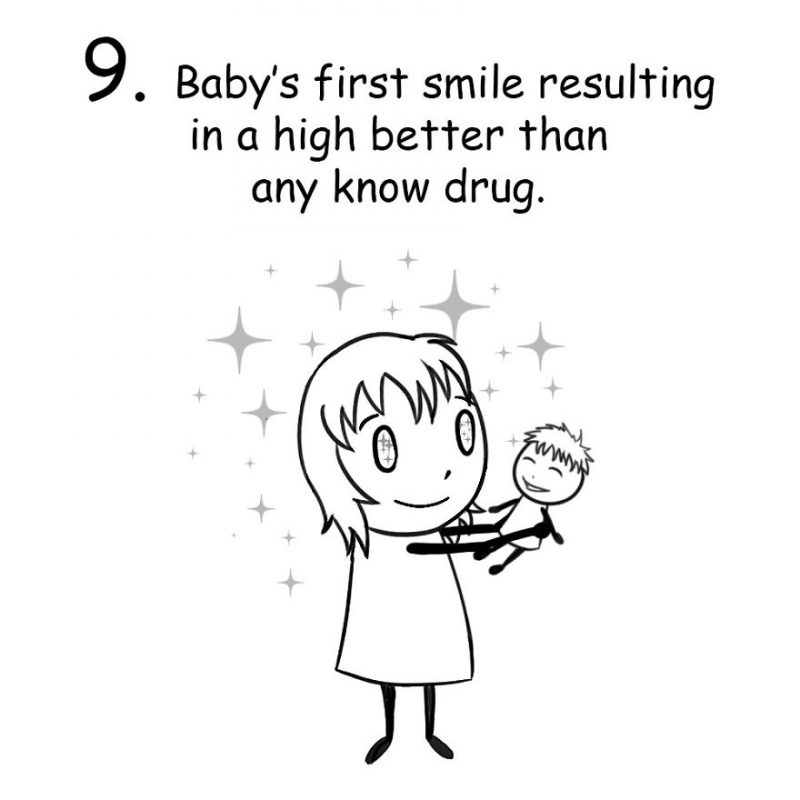 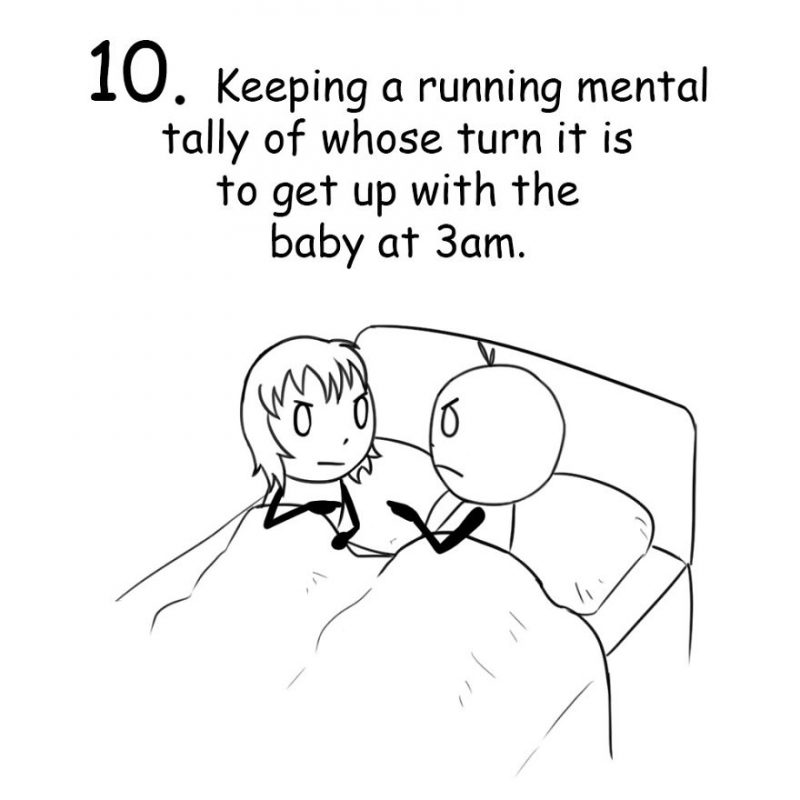 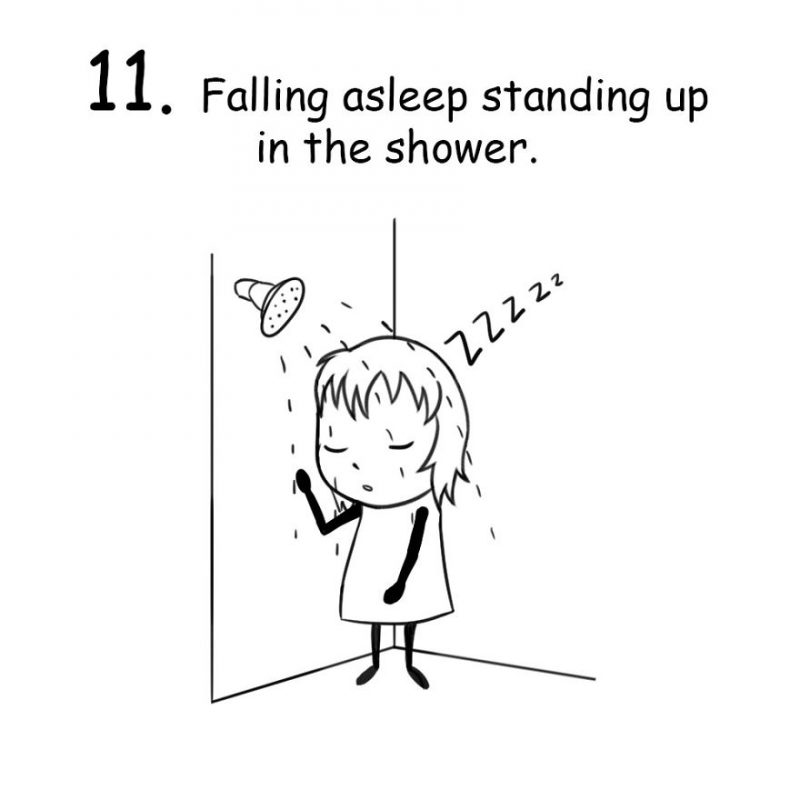 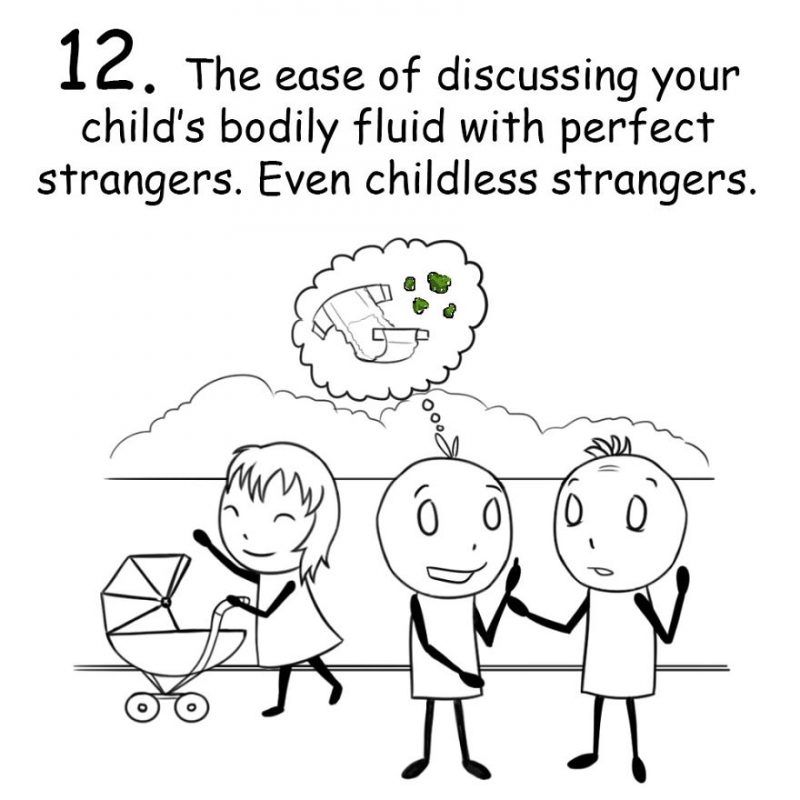 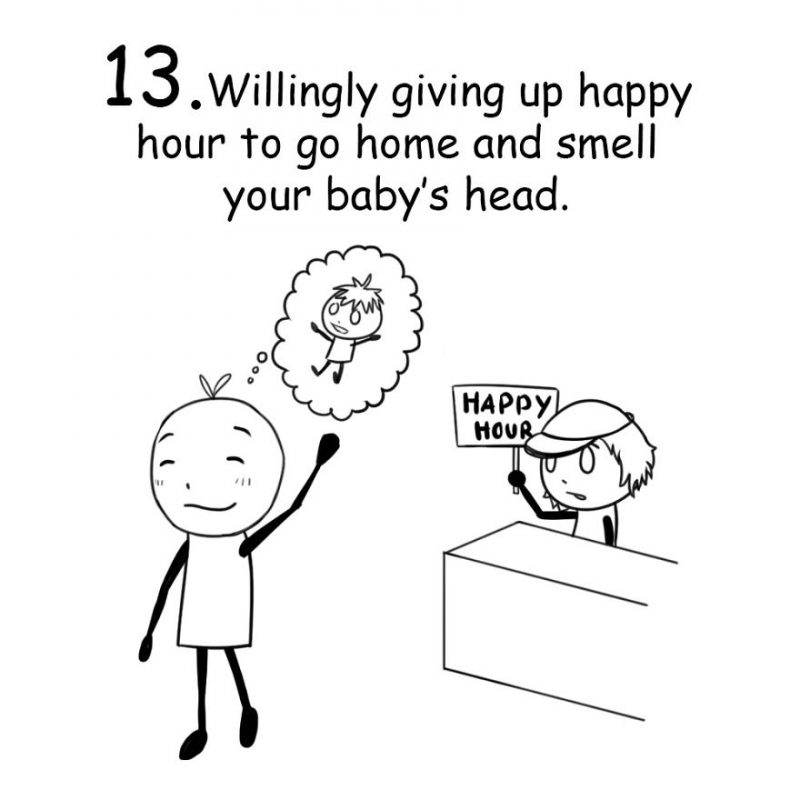 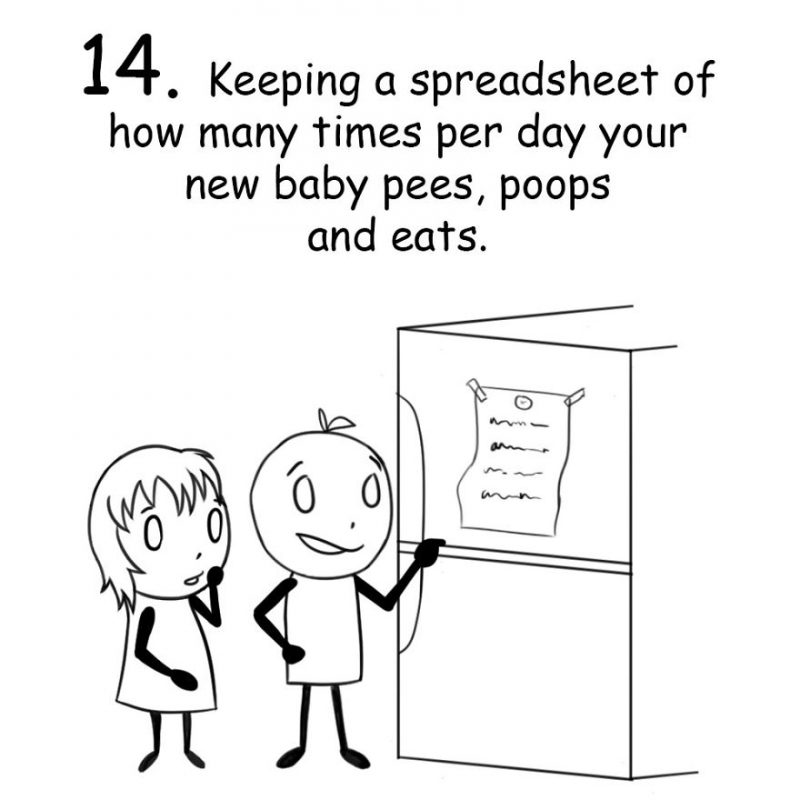 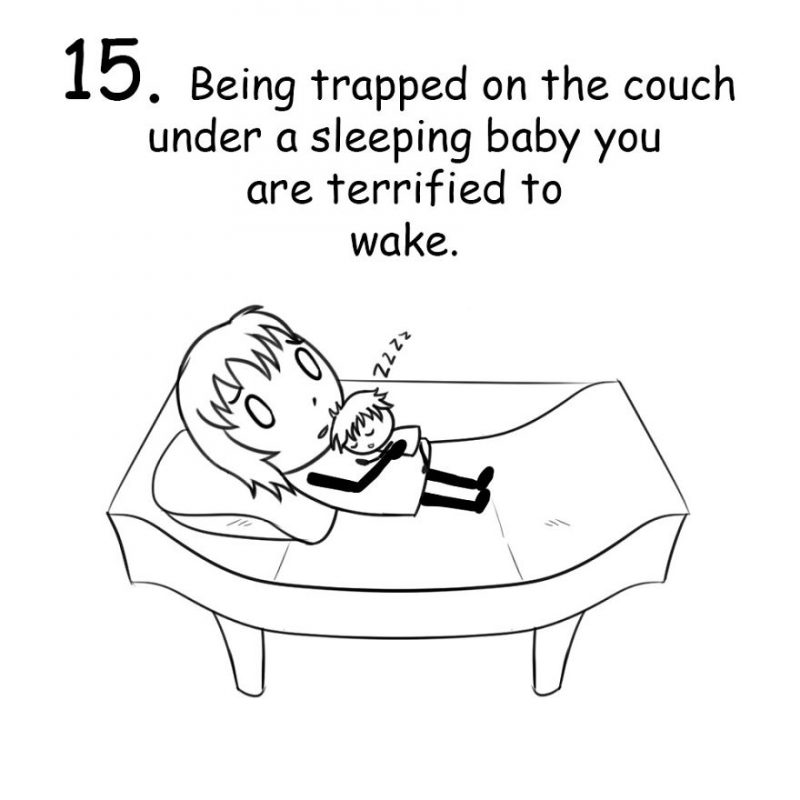 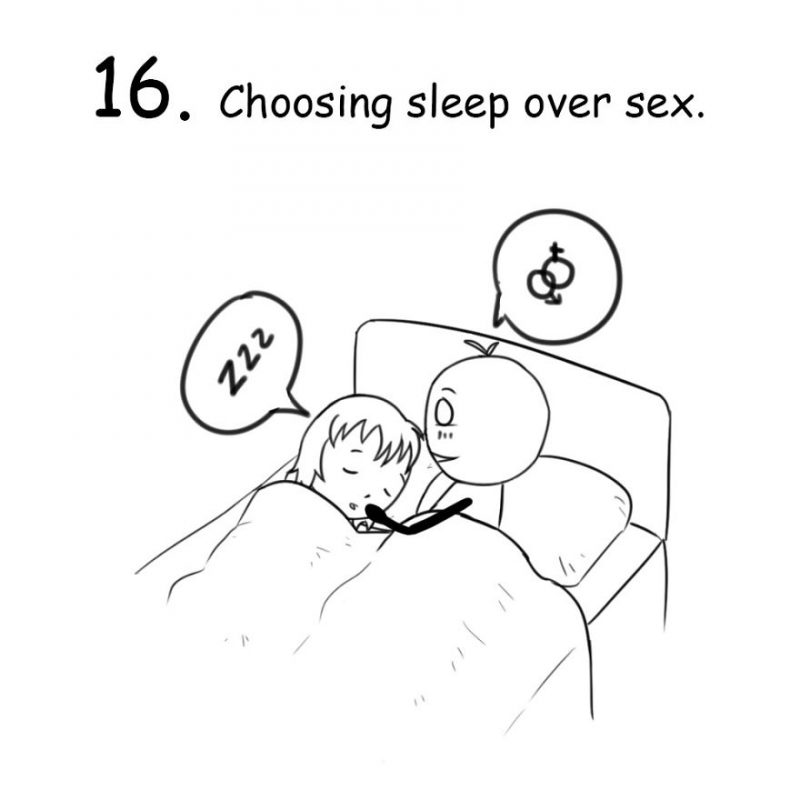 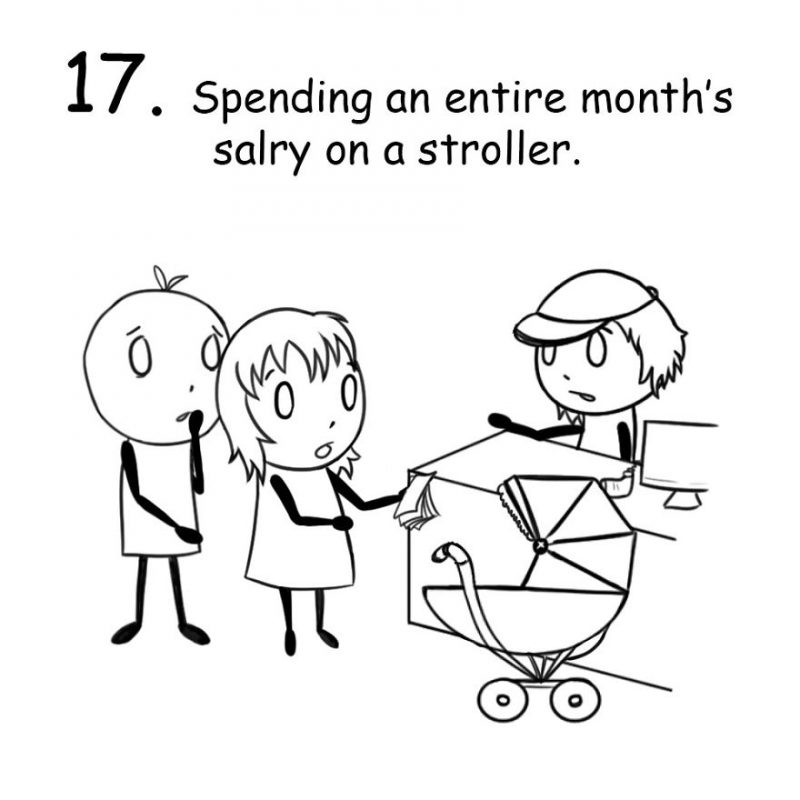 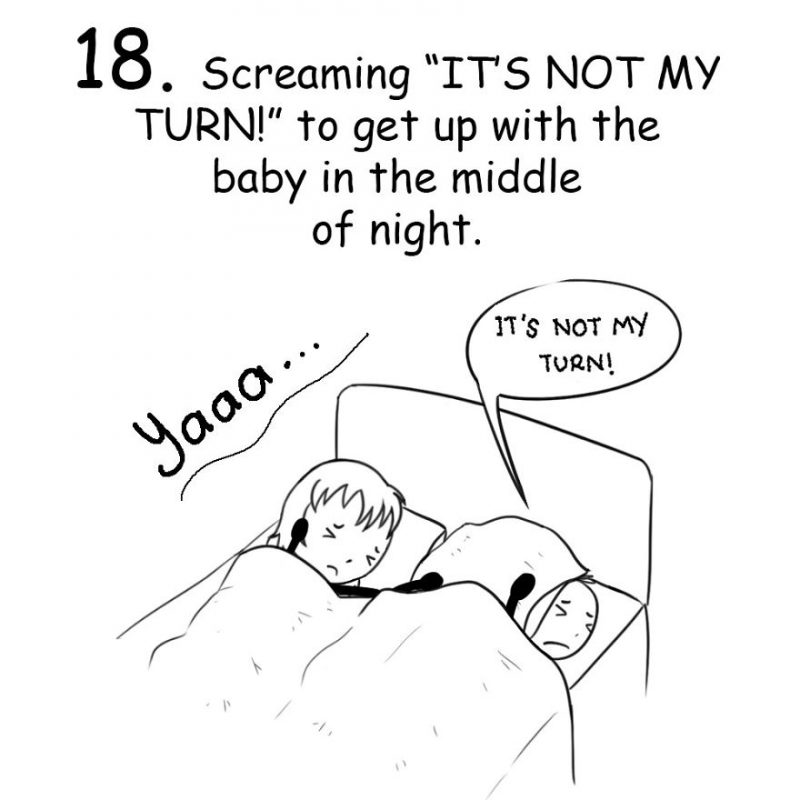 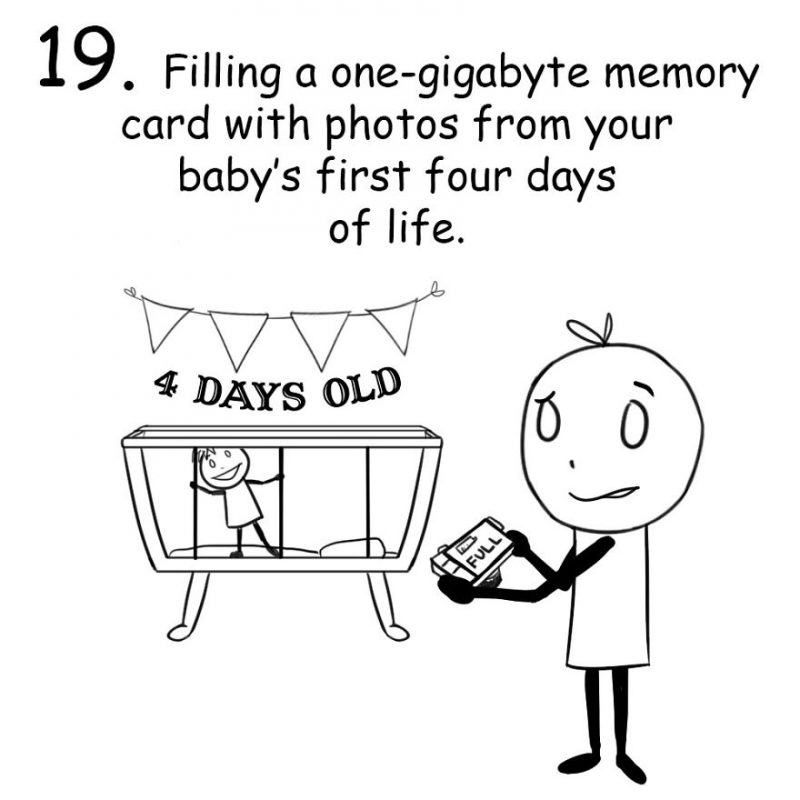 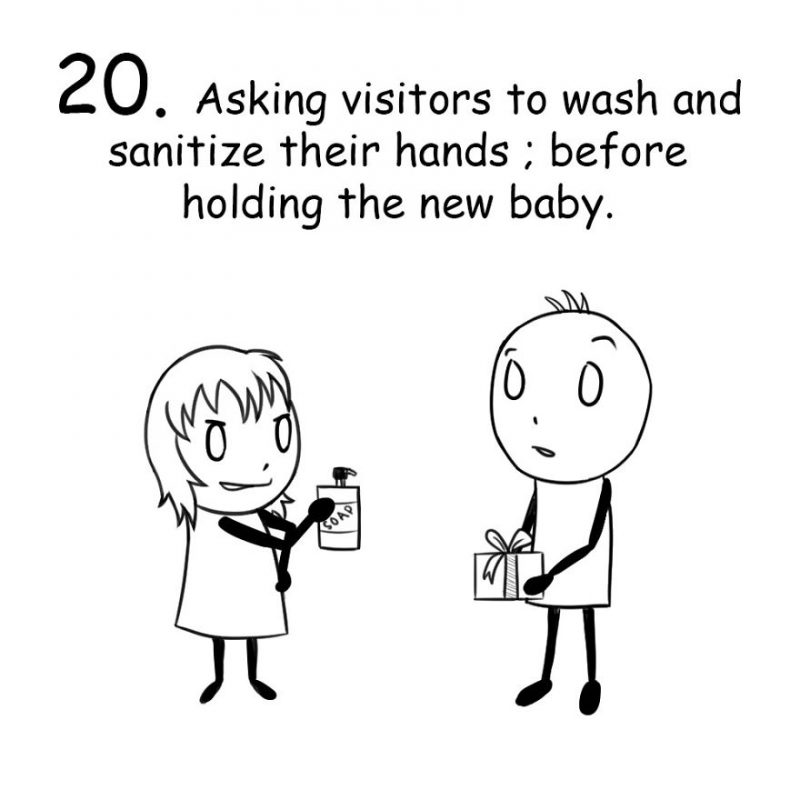 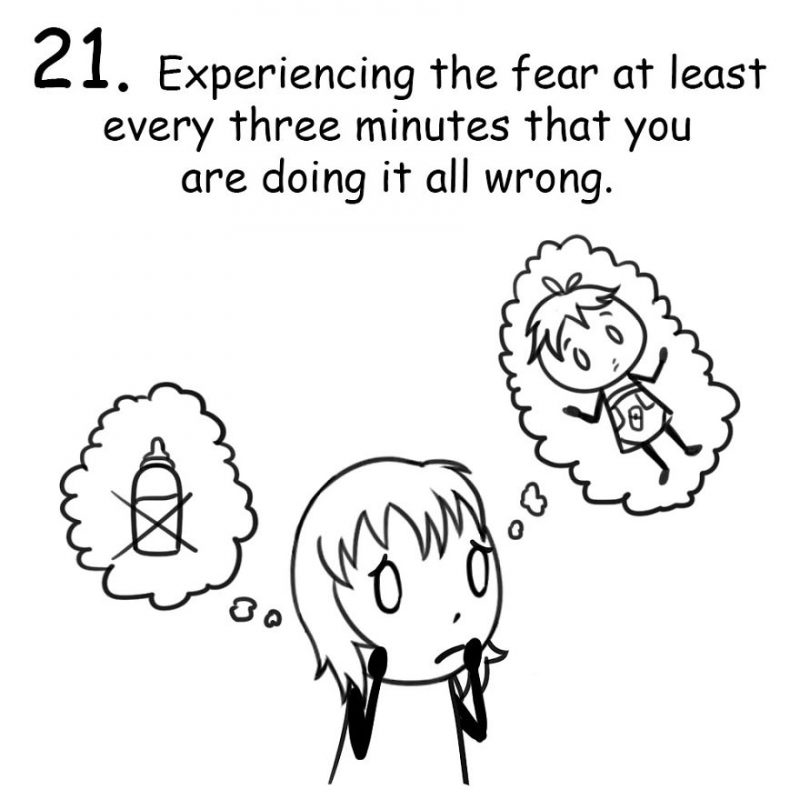 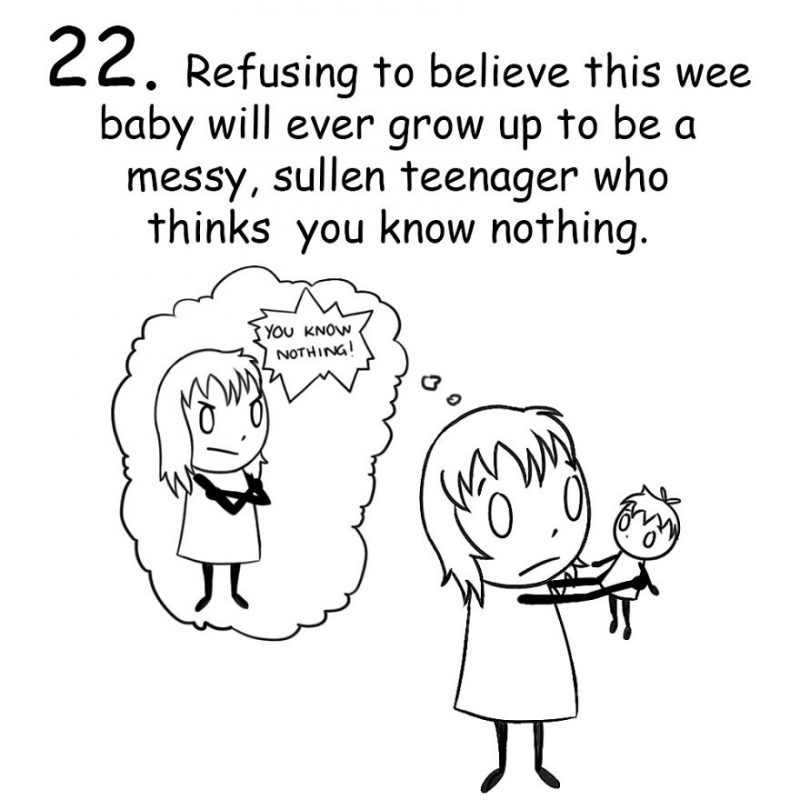 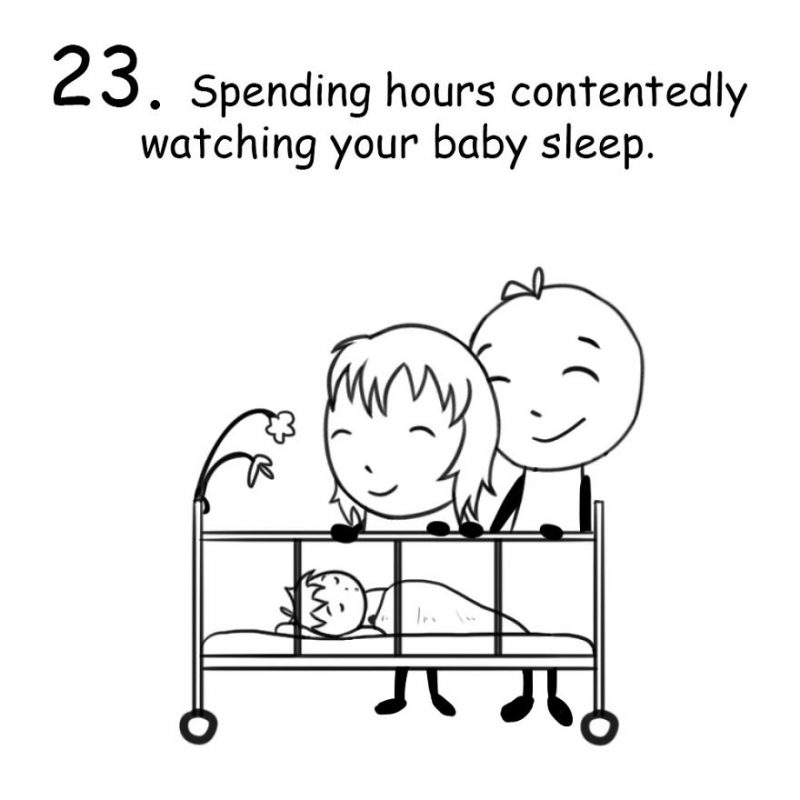 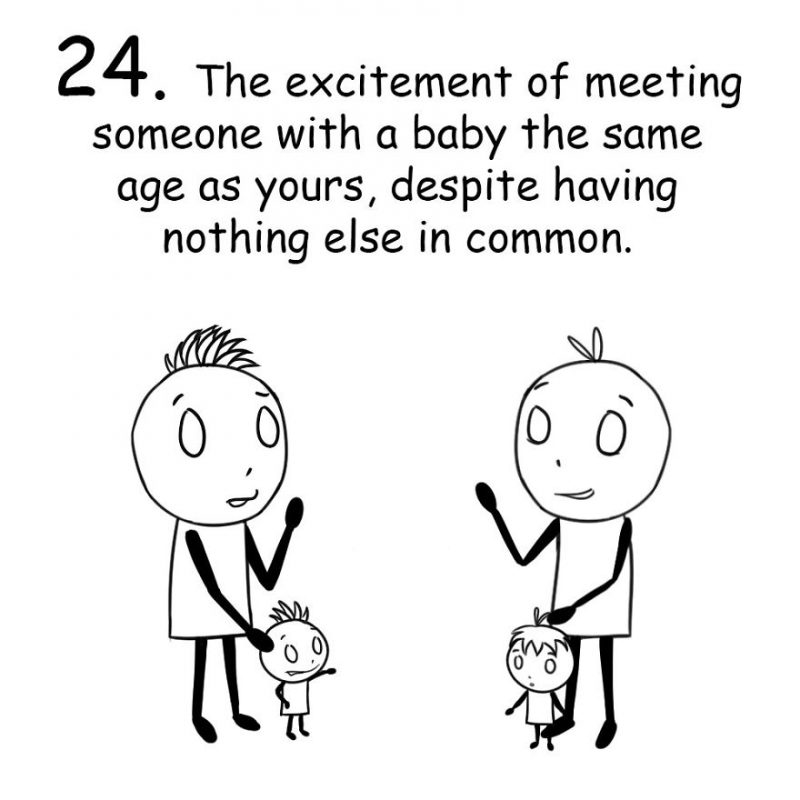 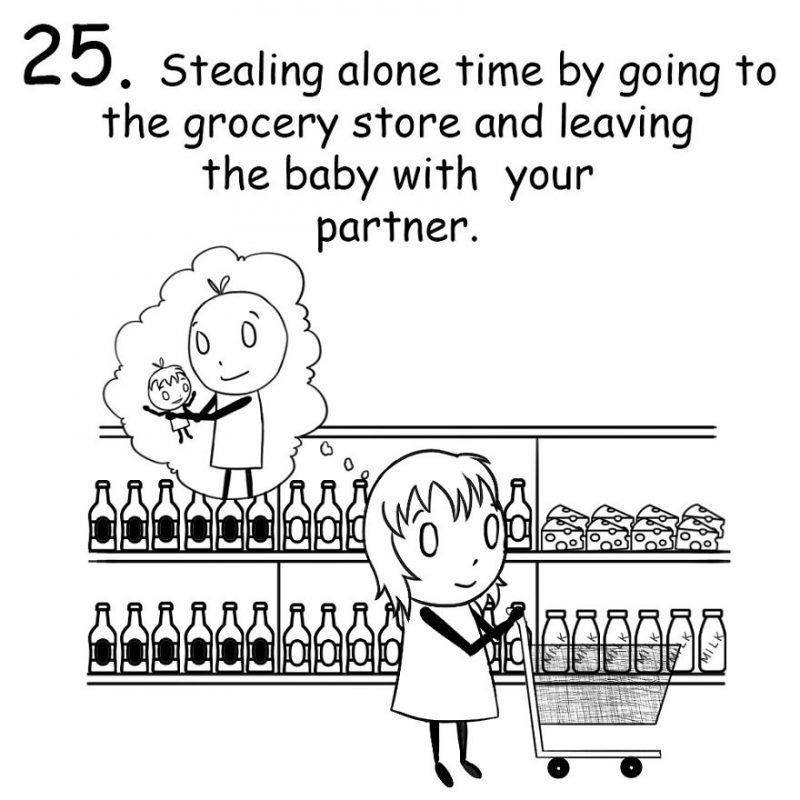 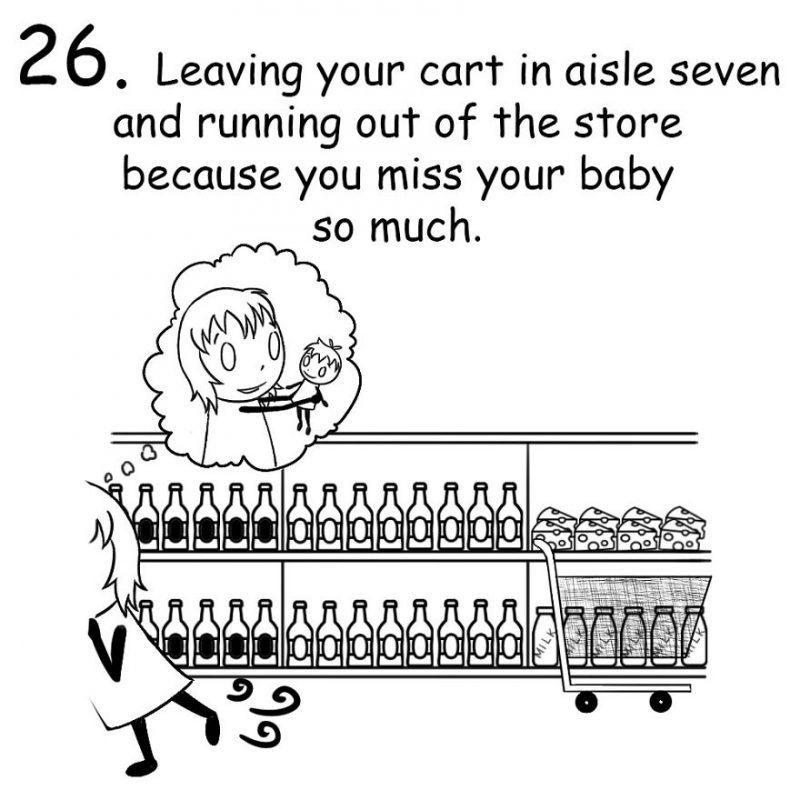 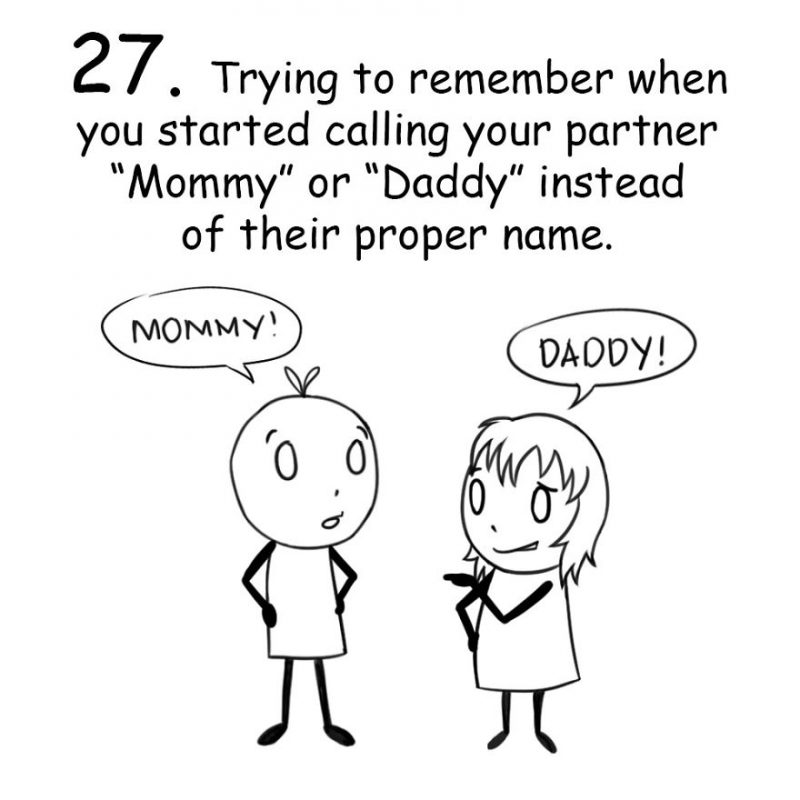 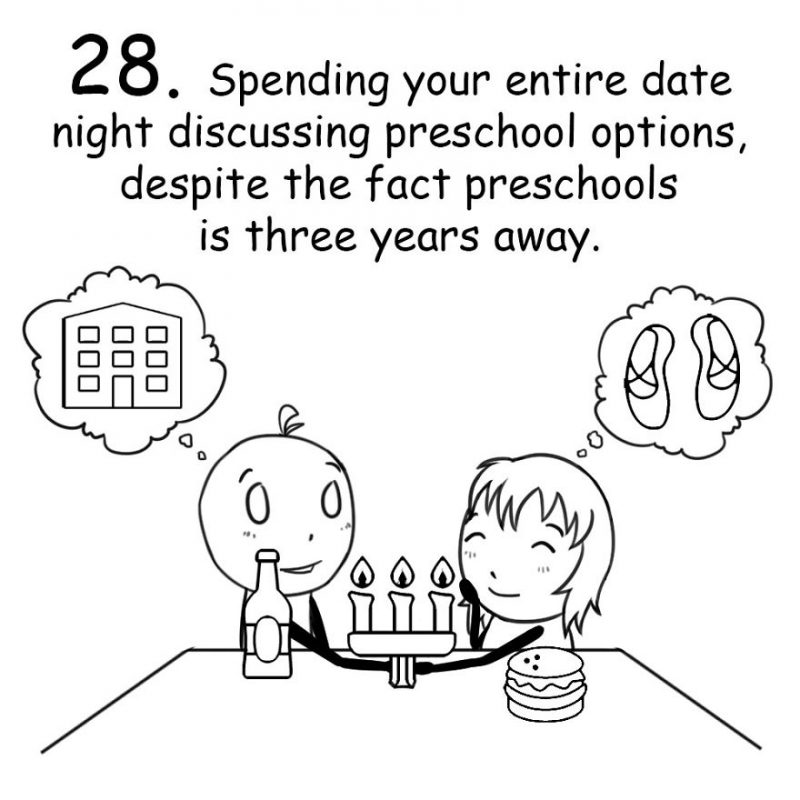 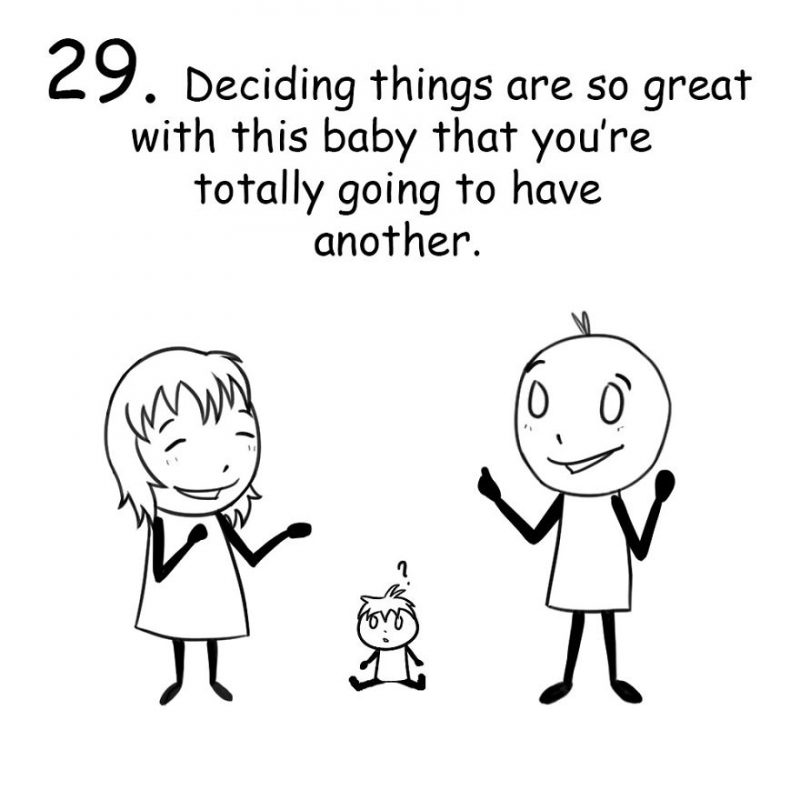