Absurd but actually true and verified! Guys at ScoopWhoop made a series of 25 absurd and unusual facts with funny illustrations that show us 25 facts that we could hardly believe that they can be true. 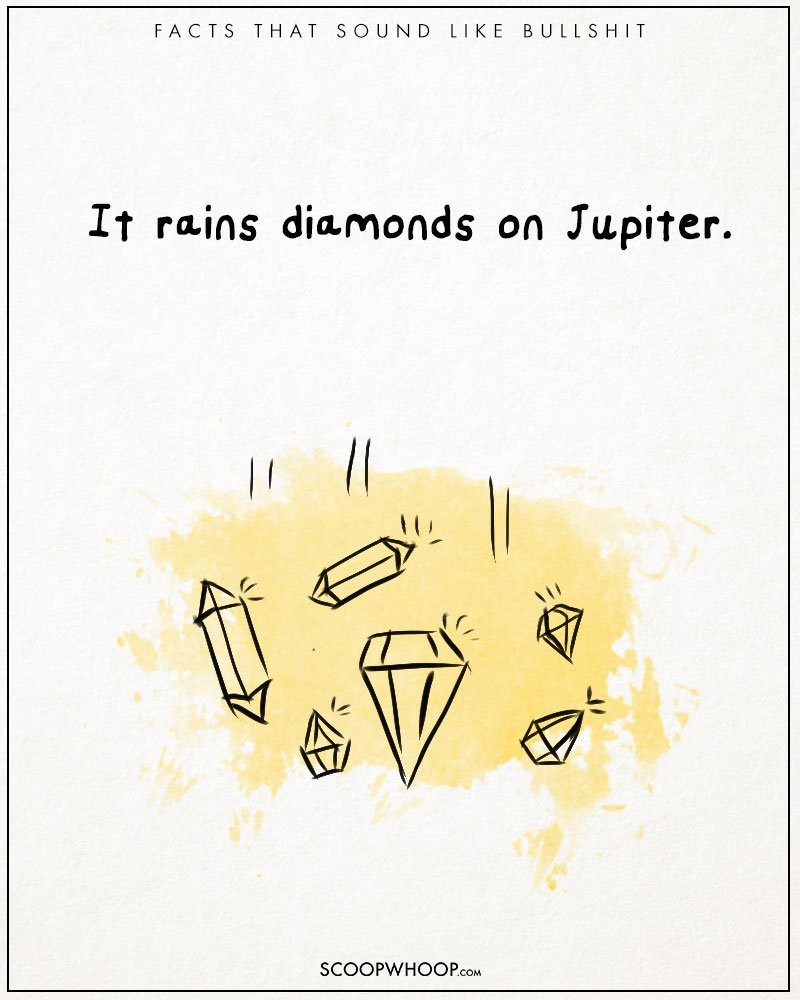 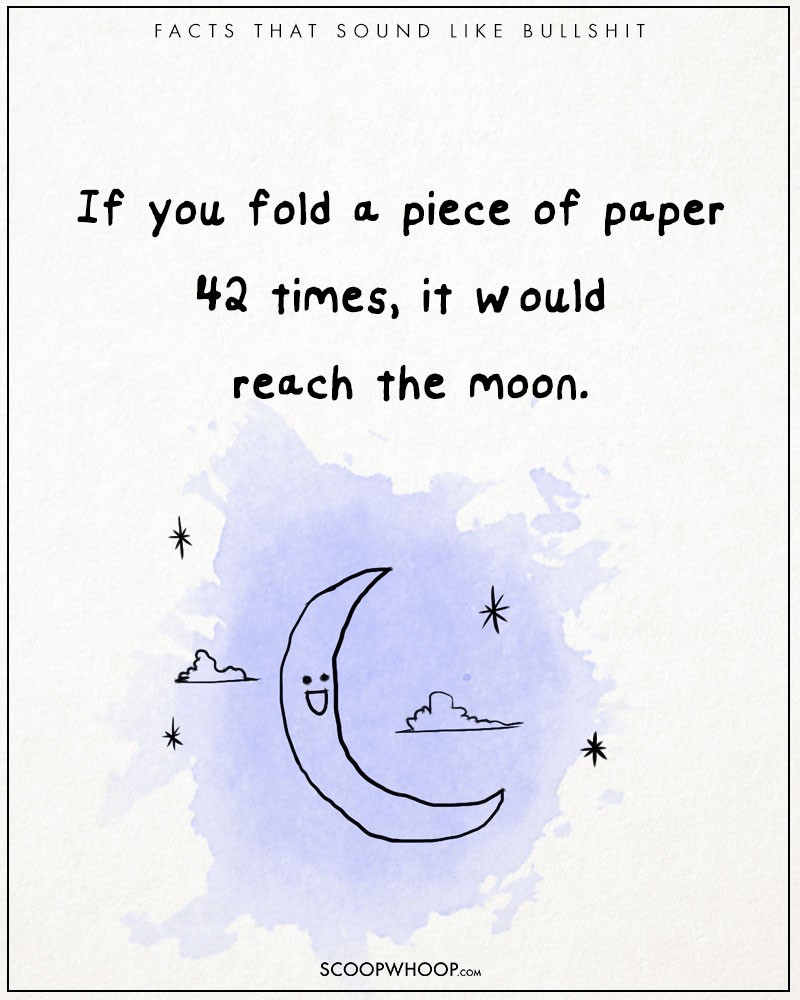 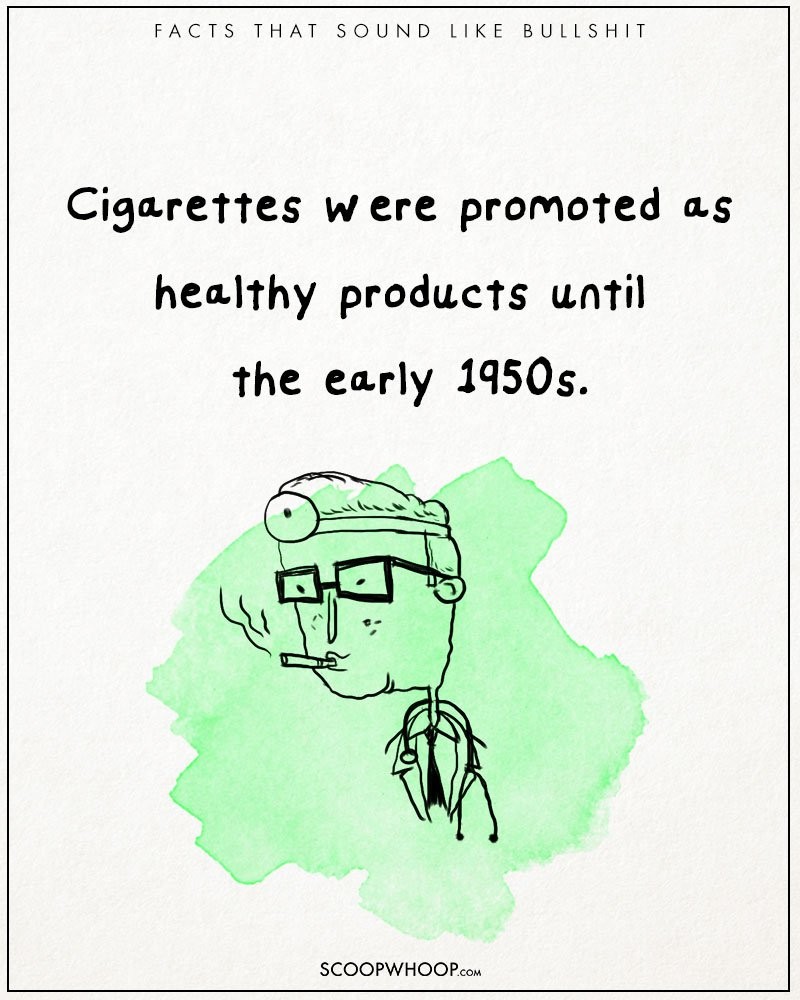 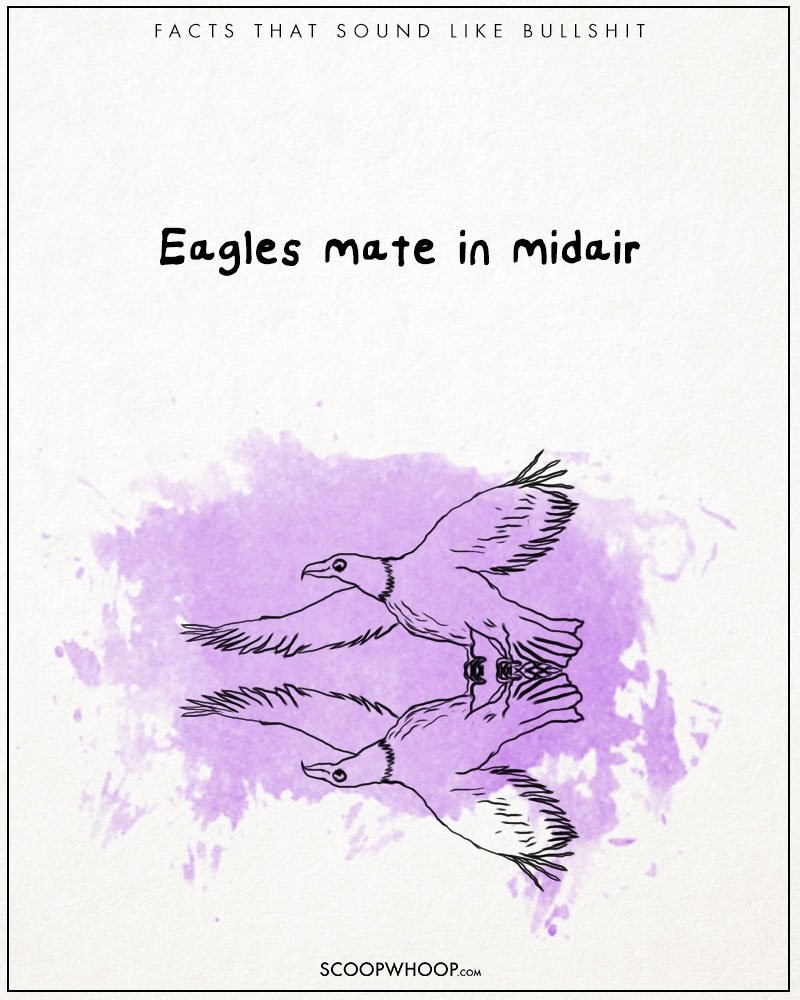 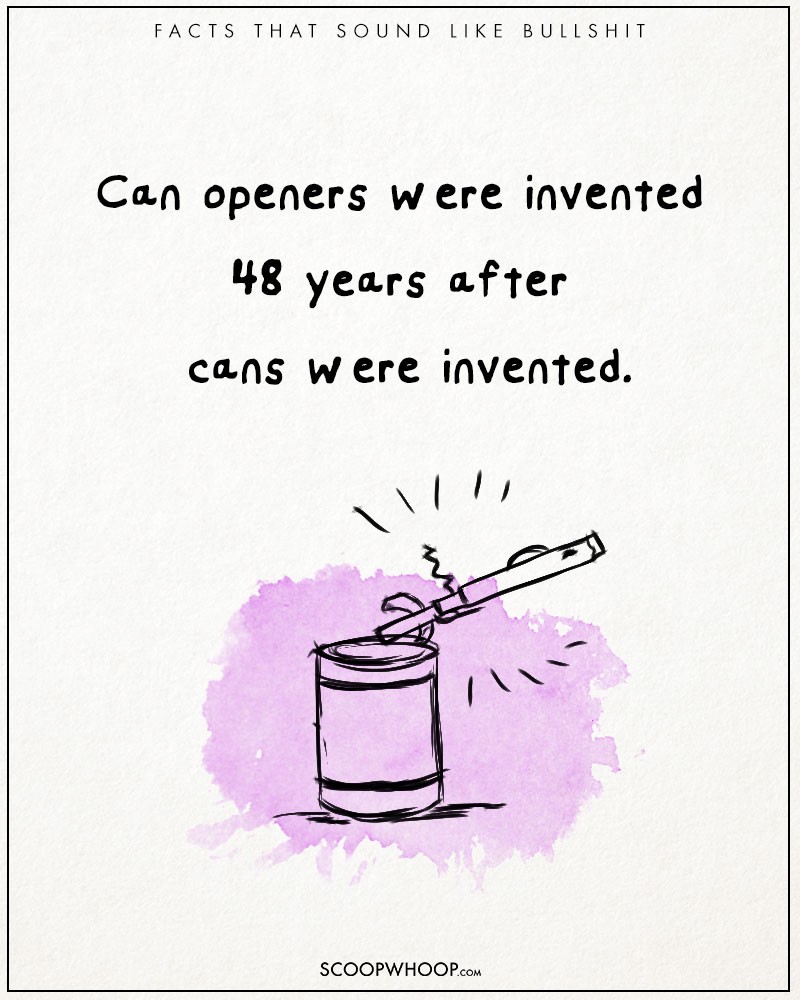 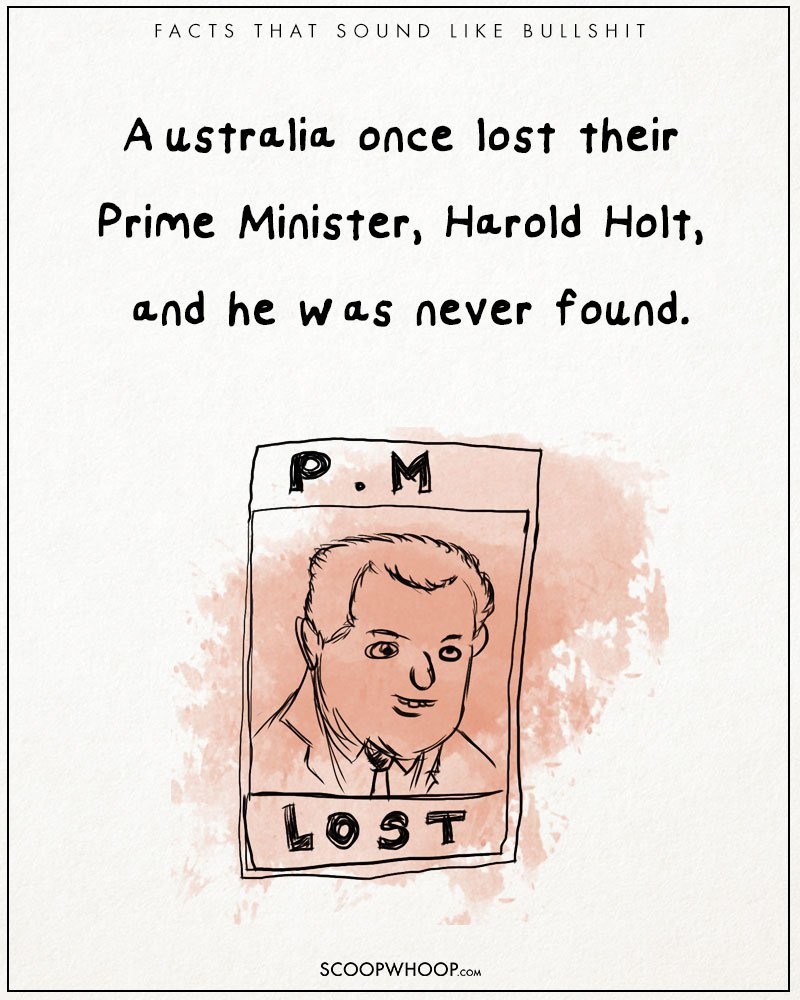 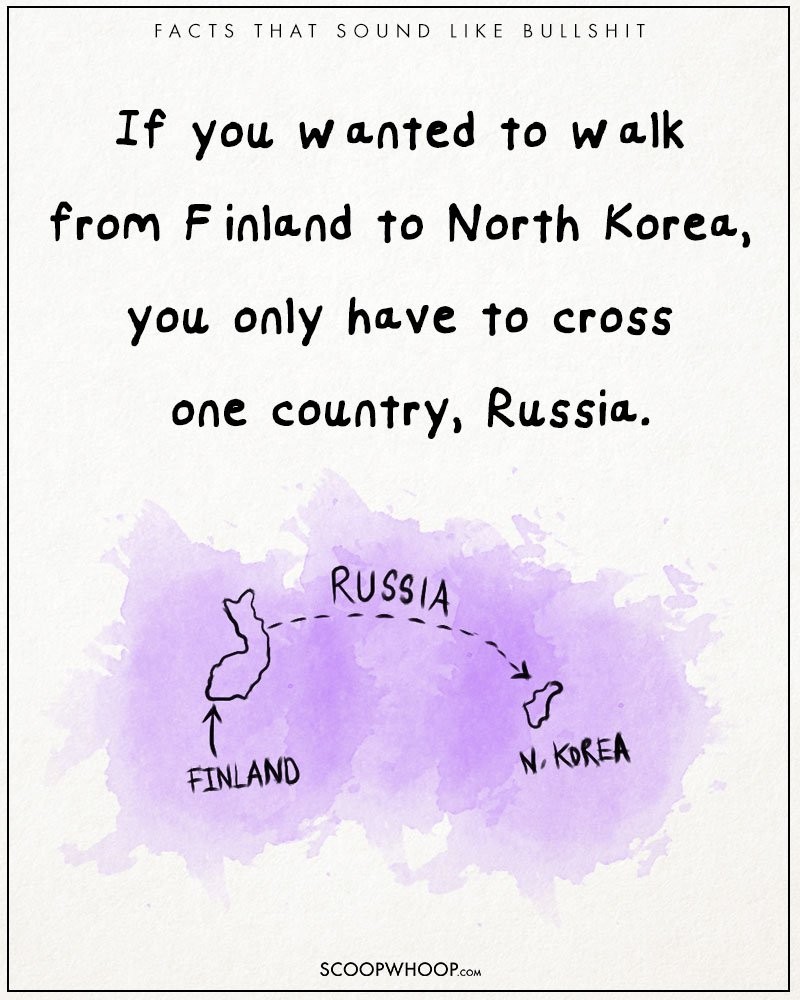 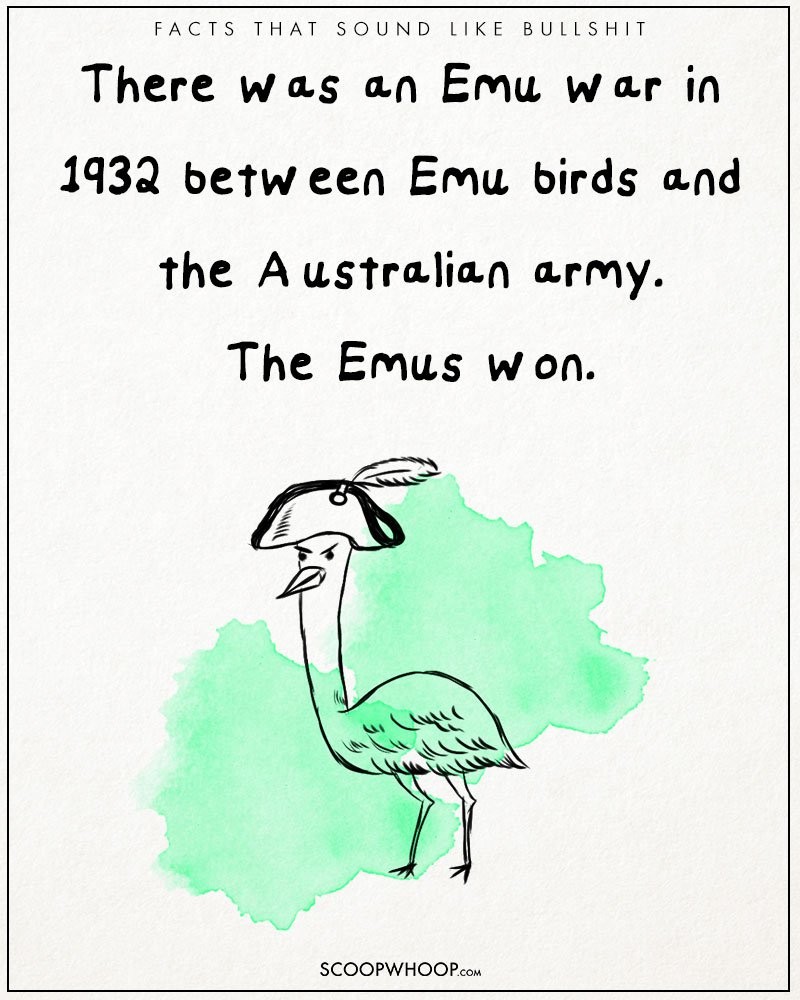 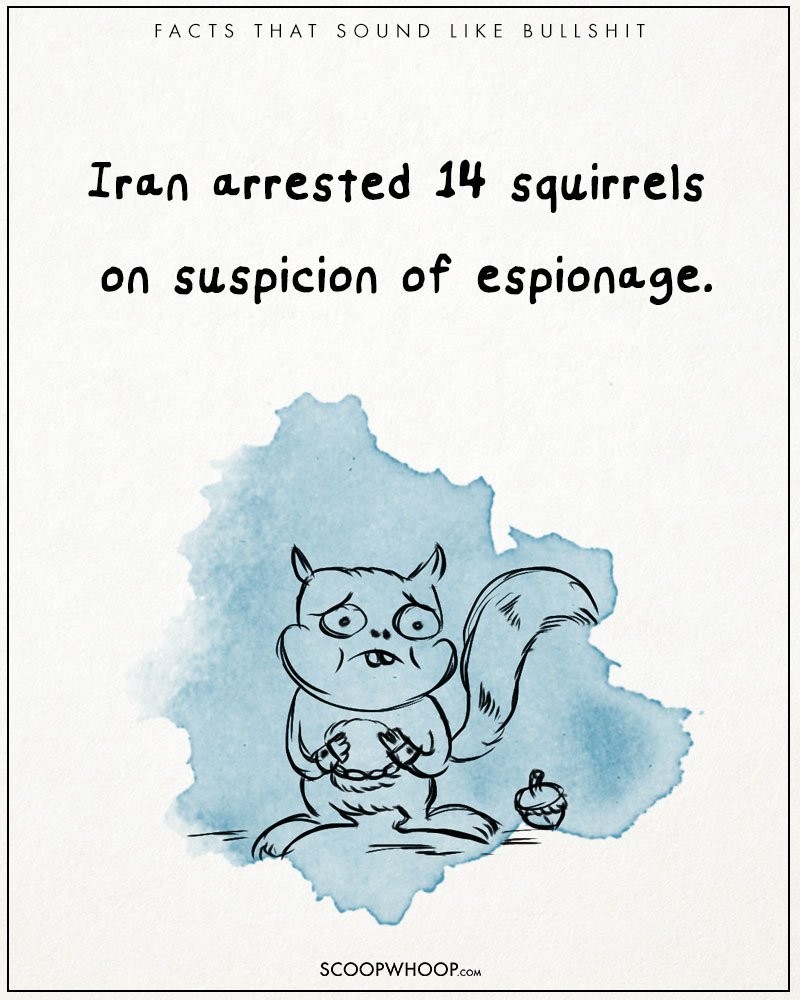 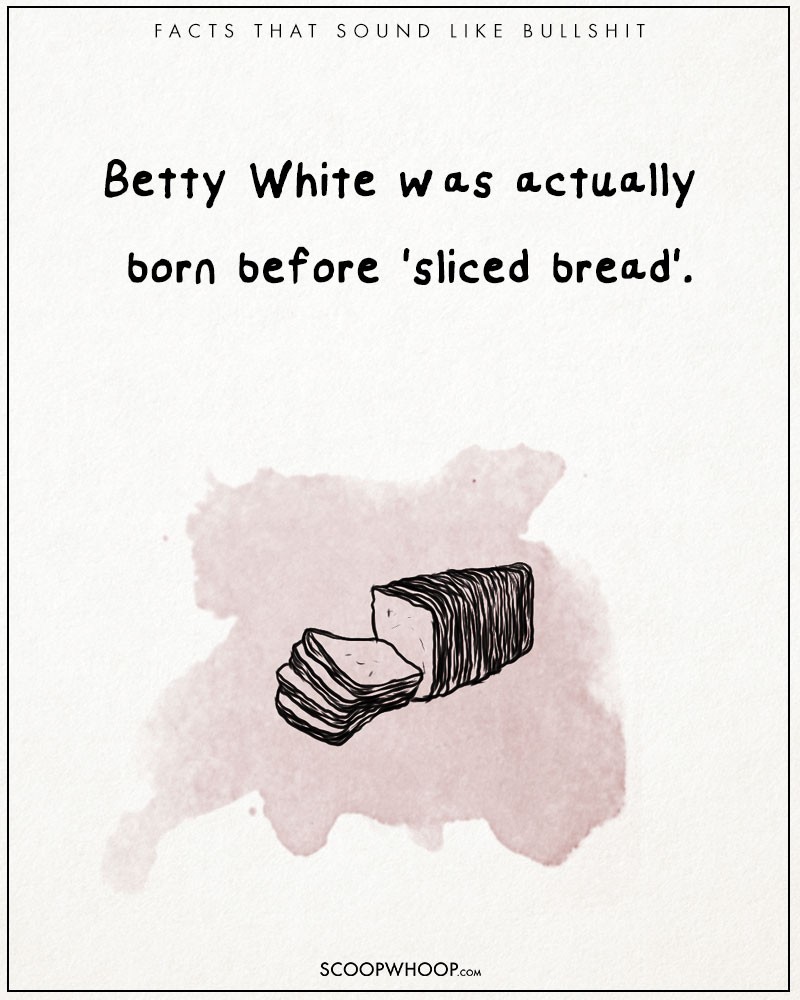 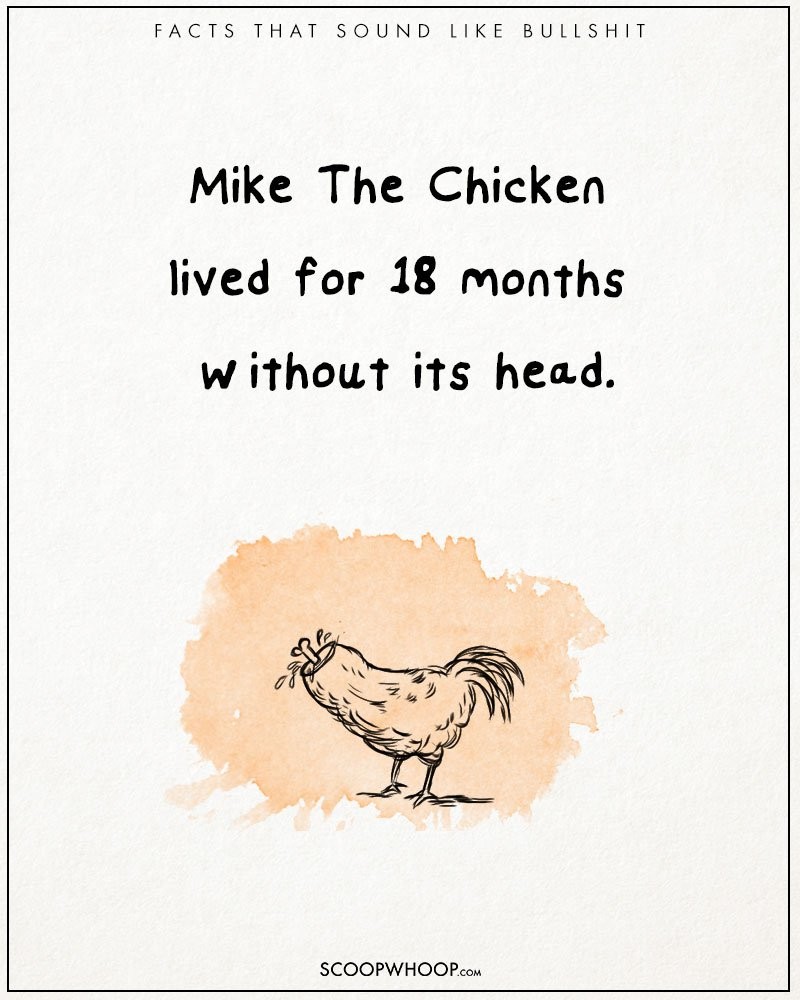 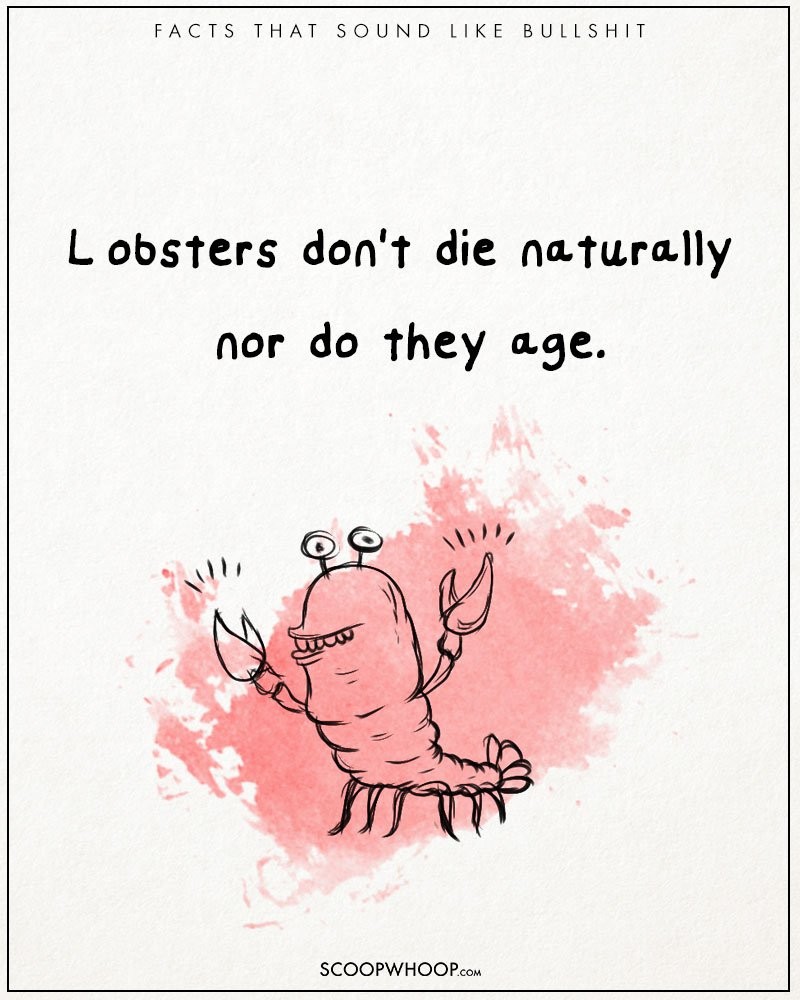 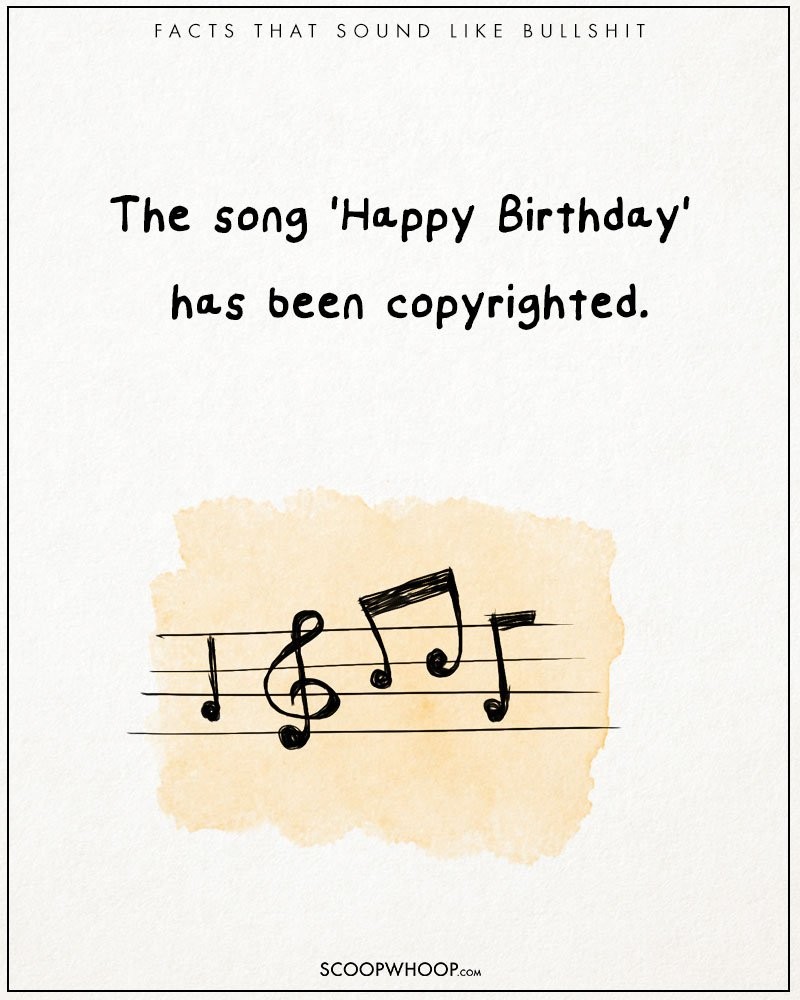 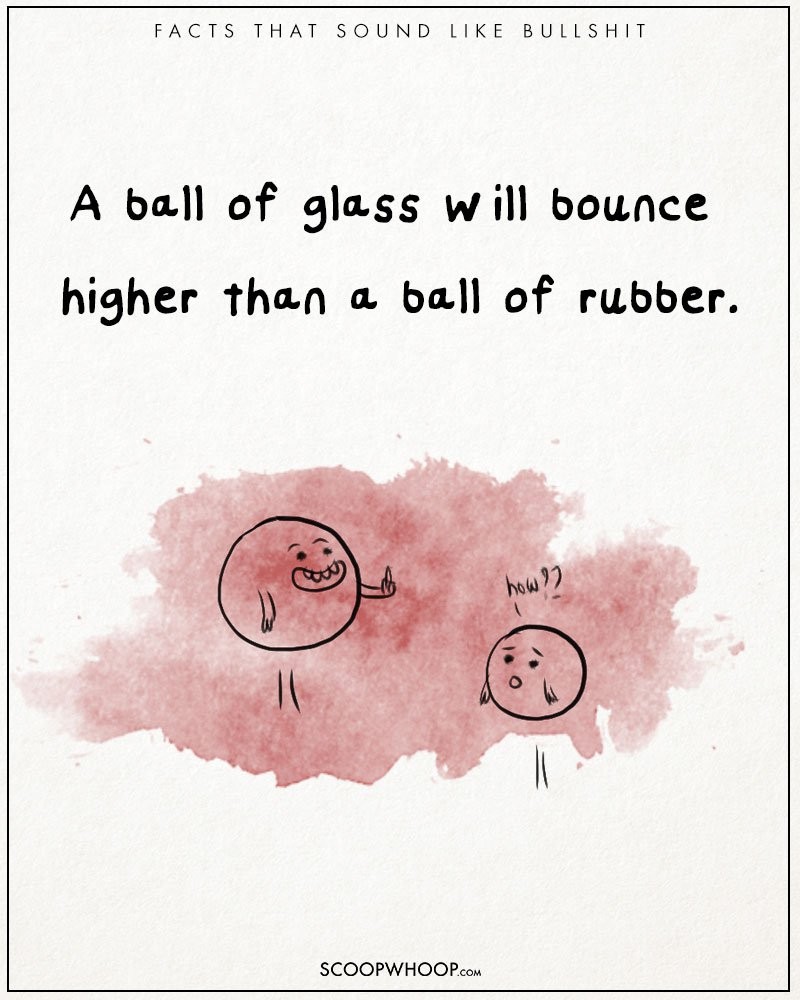 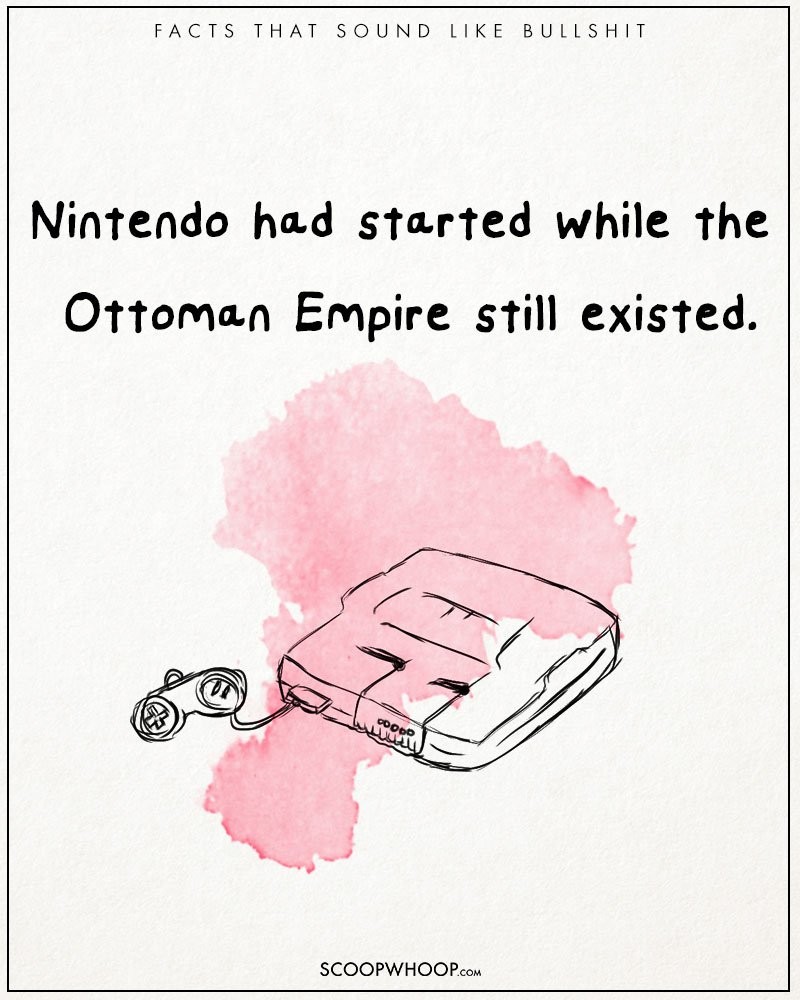 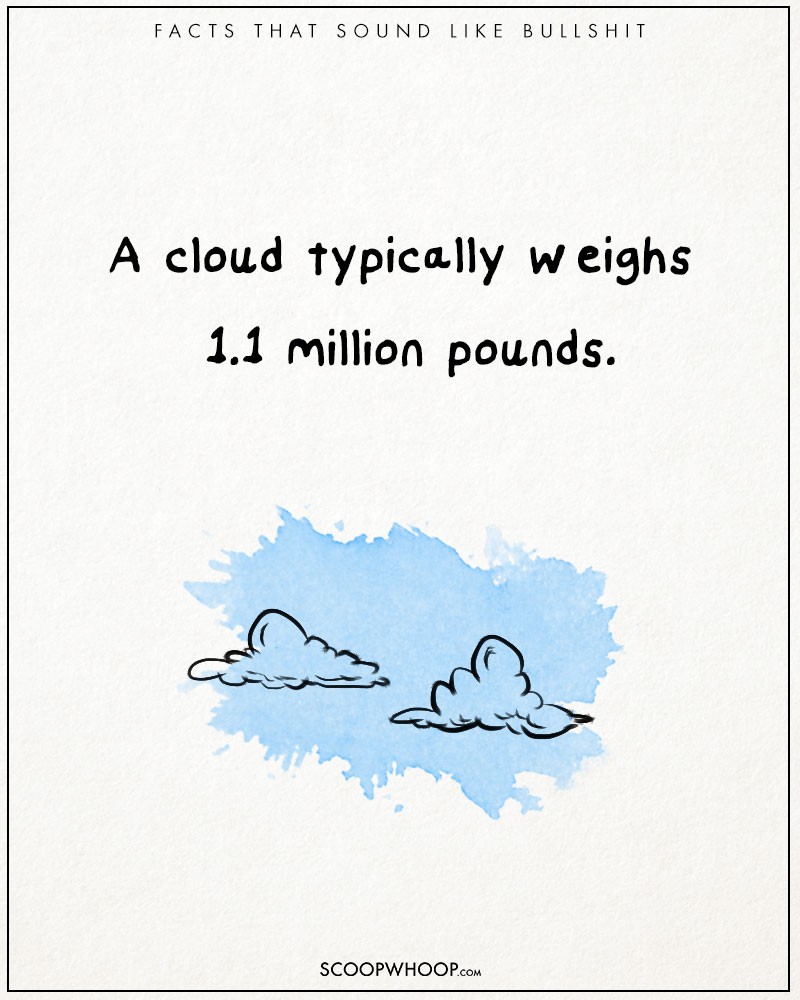 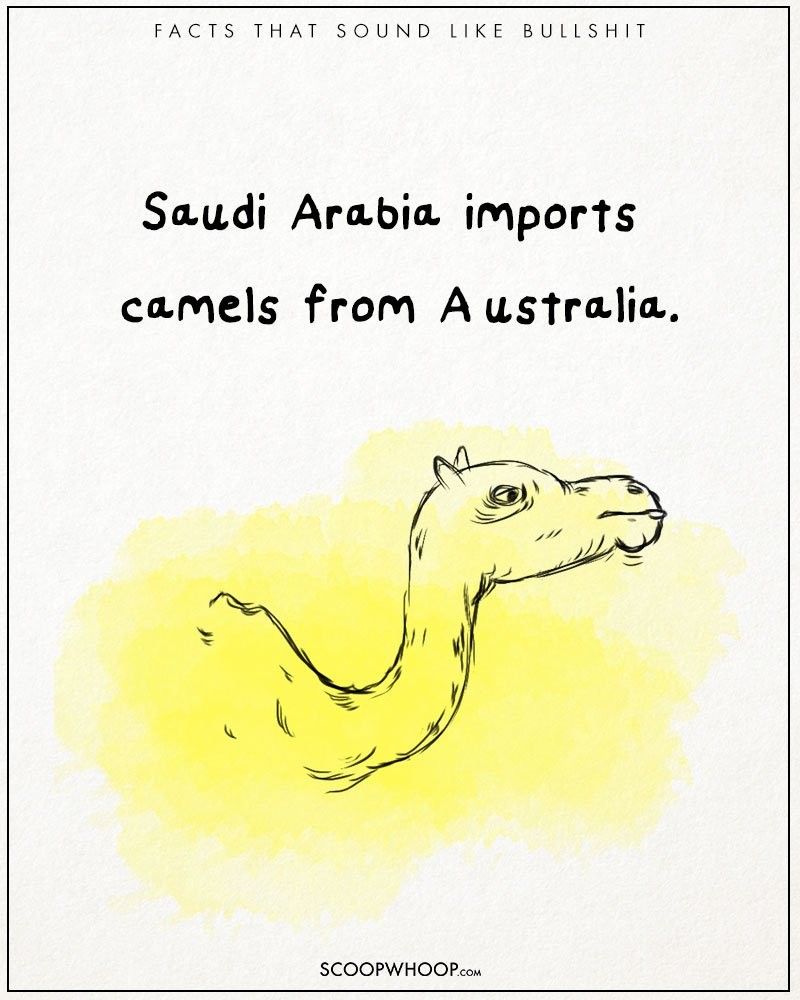 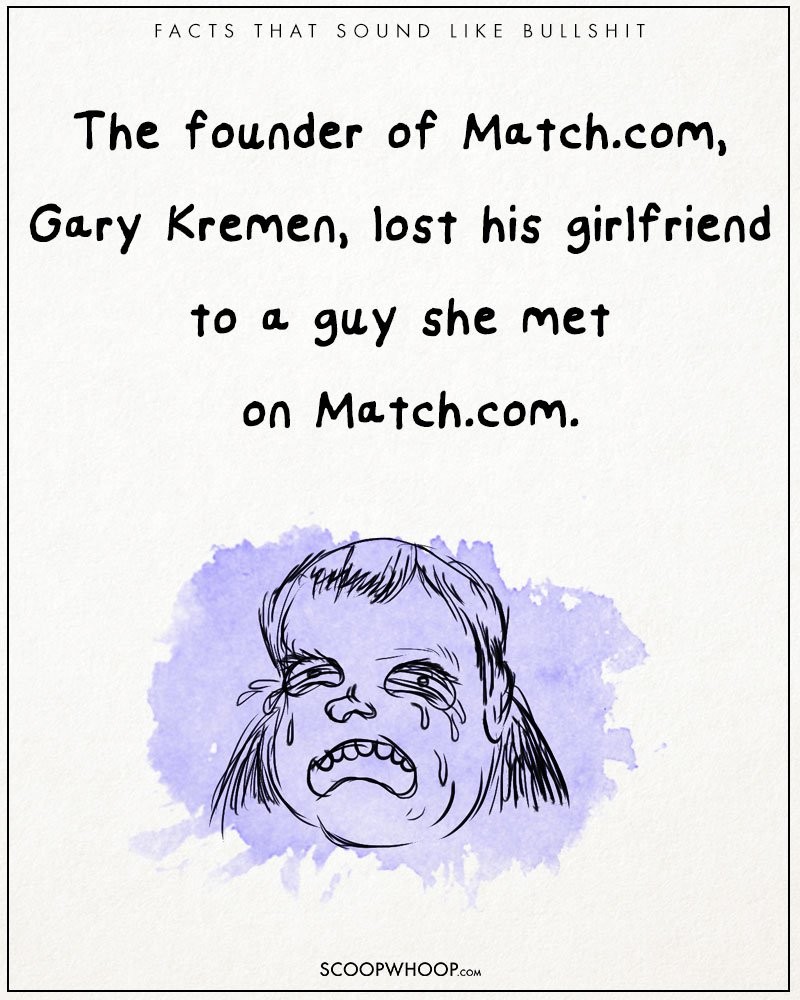 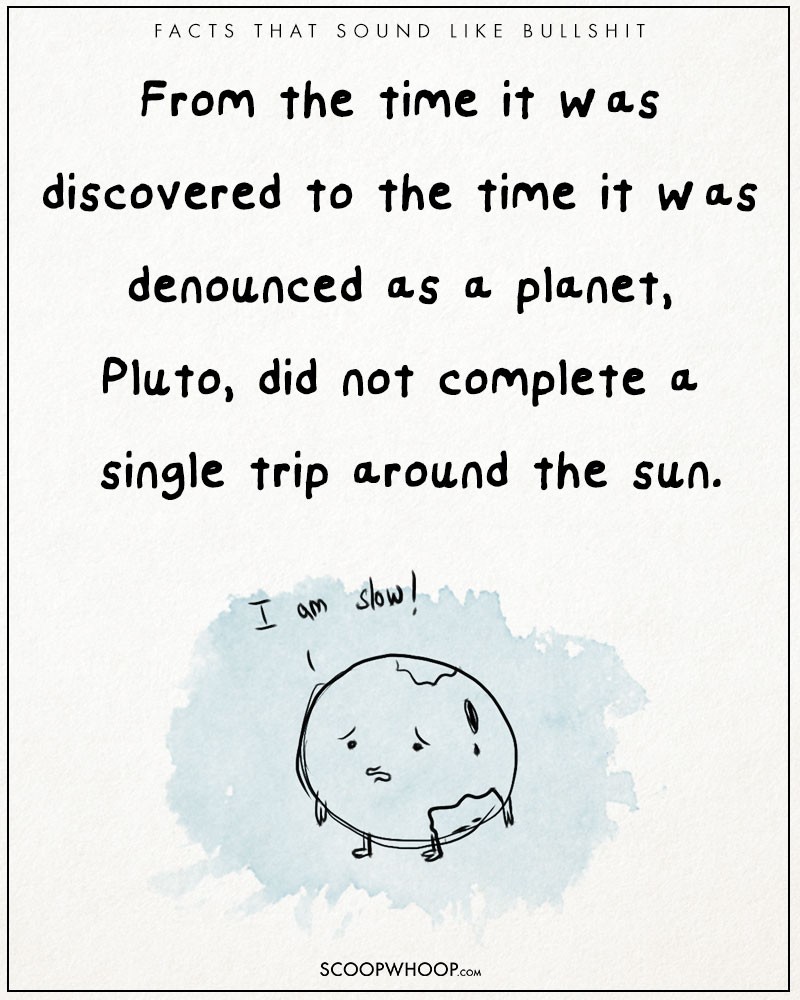 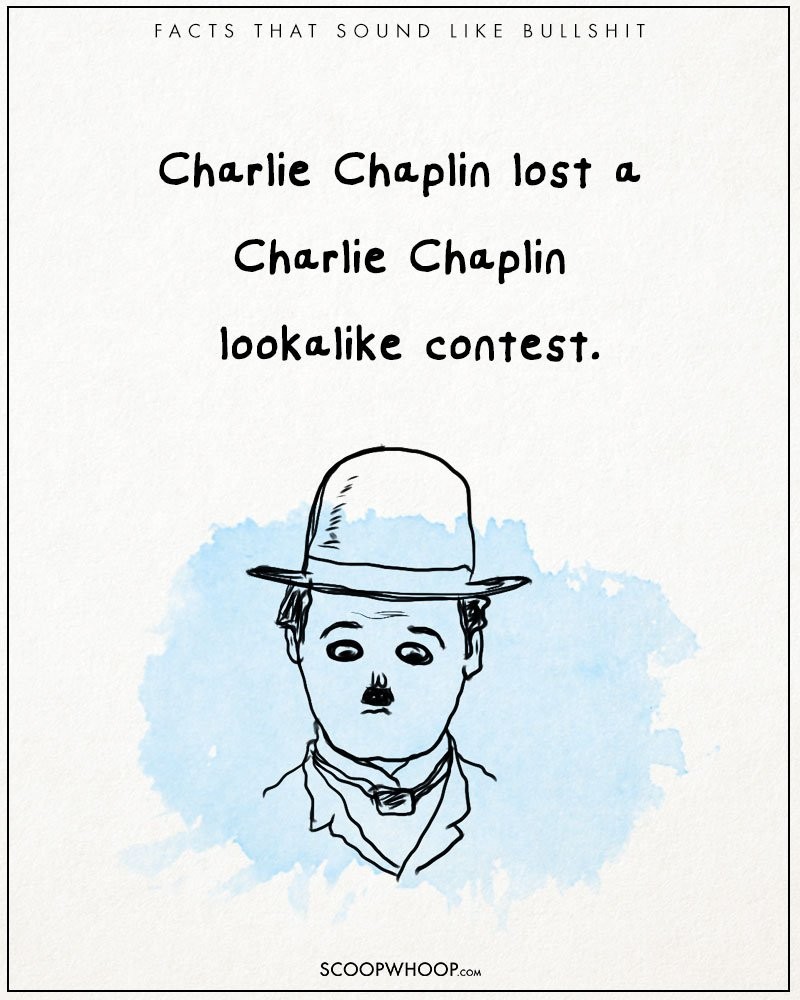 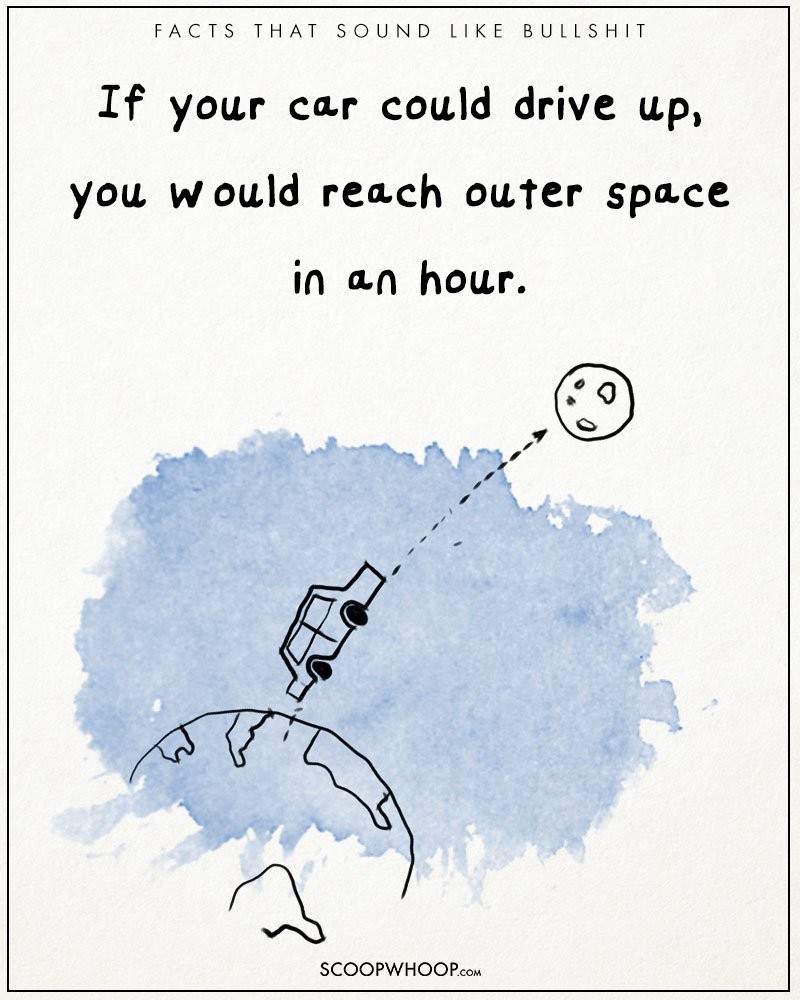 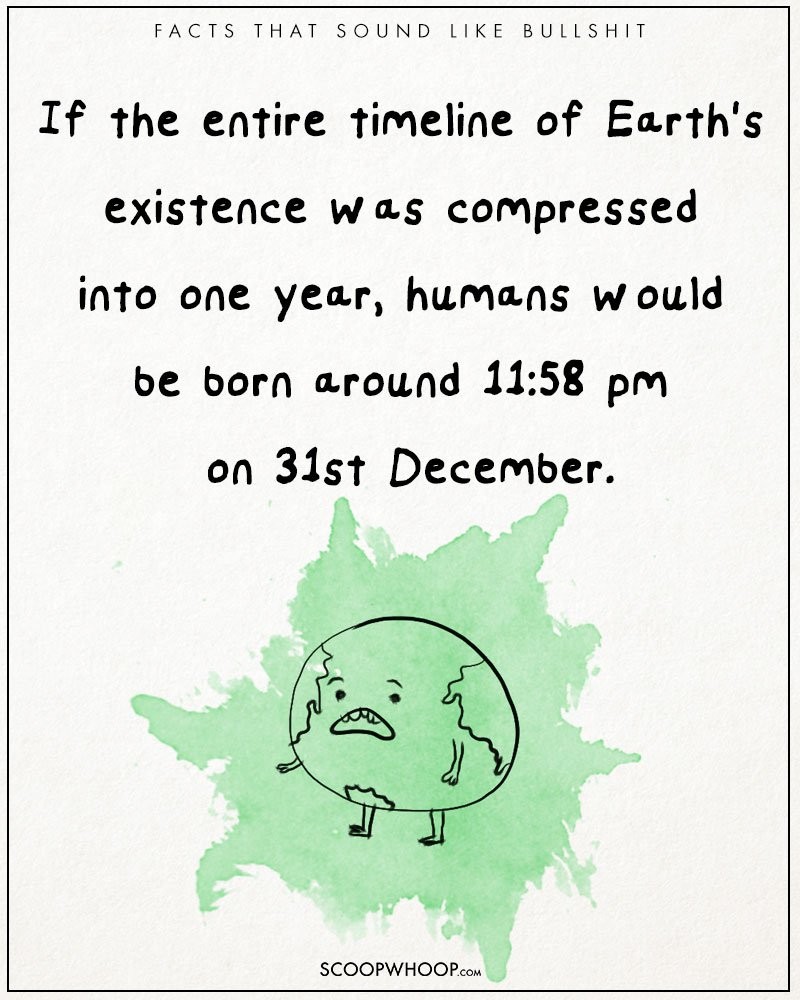 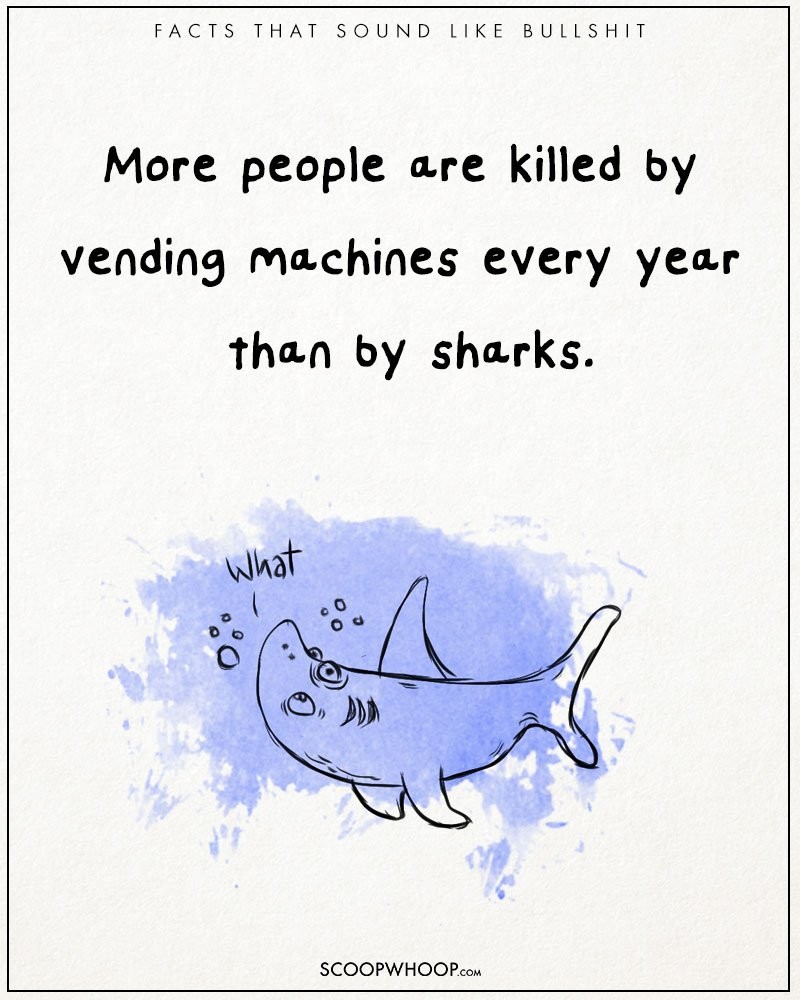 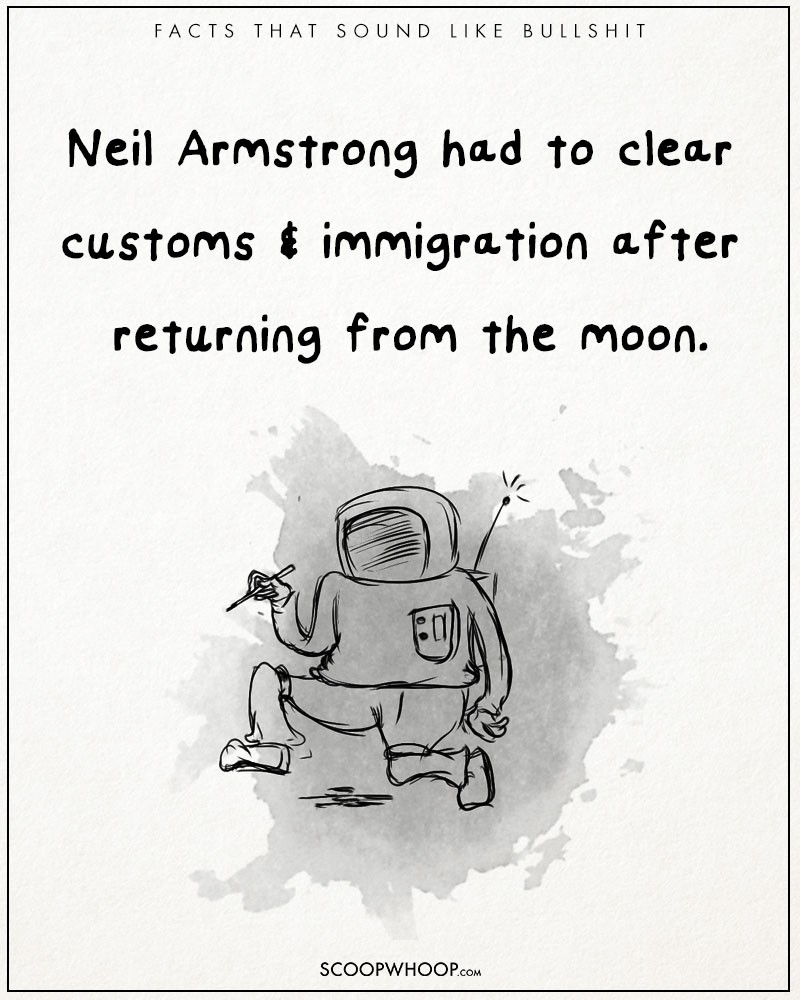 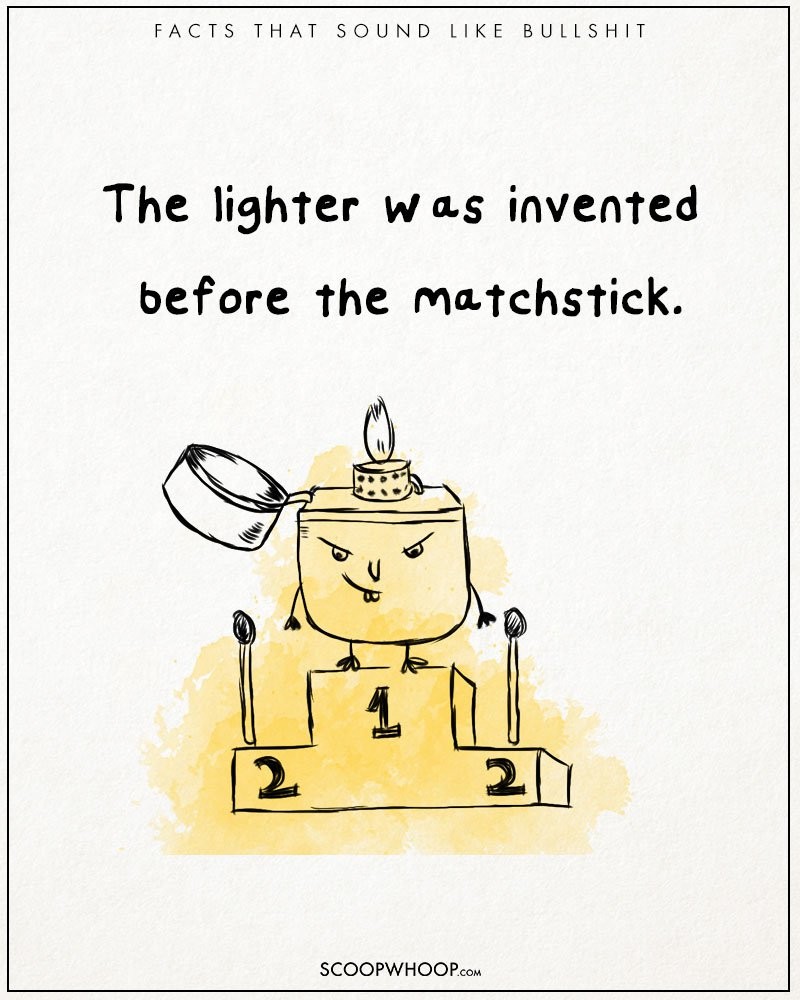